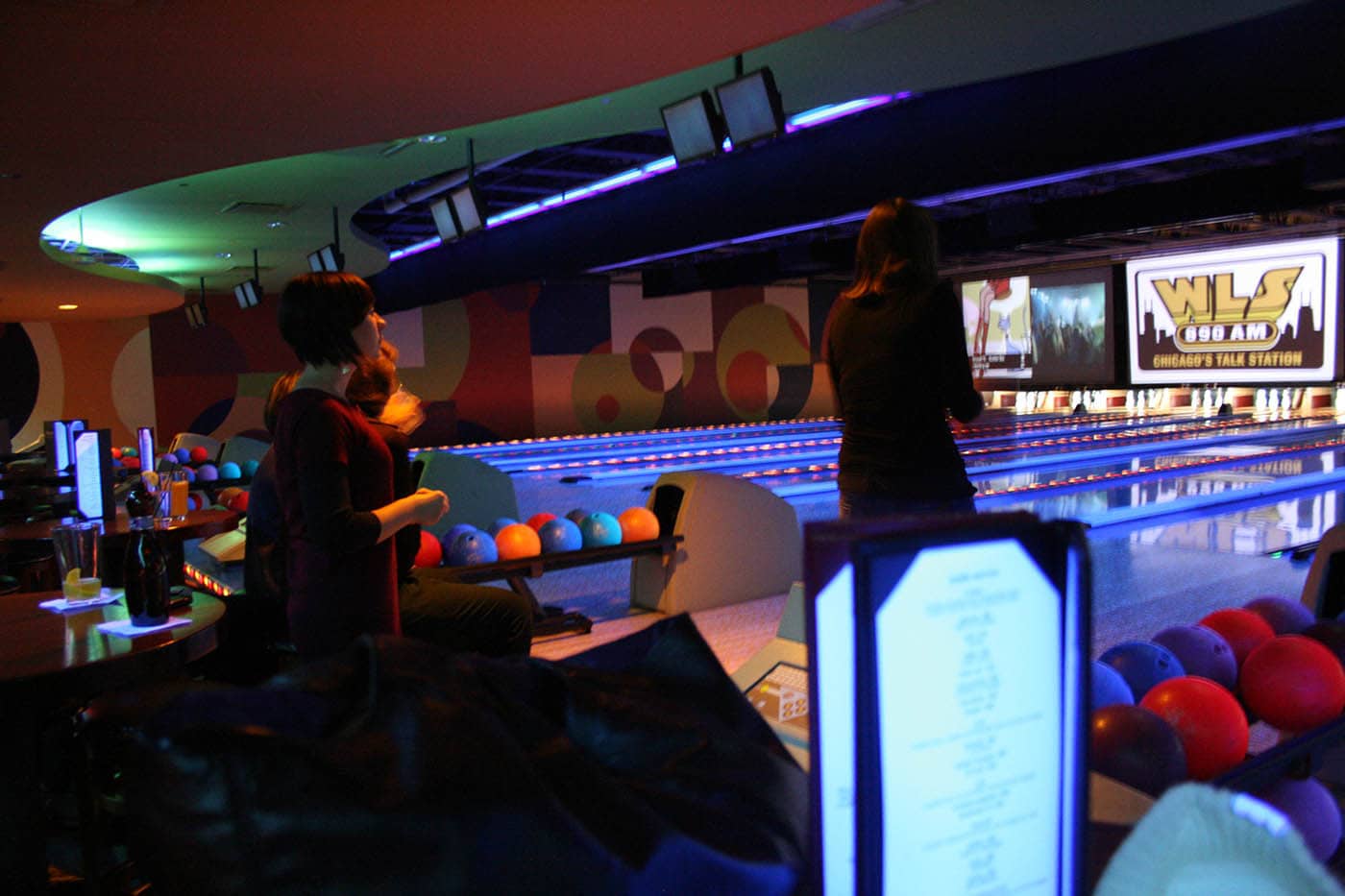 Proof that i do better in pink.

Today was our department’s Christmas party. Yes, yes, I know that Christmas was a while gone by now, but we’re busy people damnit.

So a bit after noon we took the rest of the work day off and headed to Quartino for lunch. We had three pizzas (I ate two: one topped with bunches of fresh spinach and one with a slab of spicy but yummy sausage), Italian “sliders” (a small sandwich of fresh mozzarella (made in house) and tomato), nice pillowy gnocchi and green beans, and a sulumi platter of Duck Prosciutto, Bresaola, olives, artichokes, cheeses, and a few spreads. Yumyum.

When they brought out the dessert menu I was told that since we were also celebrating my birthday that I had to order dessert so I got some yummy profiteroles stuffed with chocolate sauce and vanilla gelati. When they delivered it everyone sang Happy Birthday. But then the restaurant staff brought me a cup of gelati with a candle so they sang again. I passed around the cup but was ordered by the boss to eat my whole dessert myself. Done and done.

After lunch we headed to 10 Pin for some bowling. It’s a cool little place (I actually always expected it to be bigger) with a nice (but expensive) martini menu (I had a yummy peachy keen martini) and giant screens of music videos playing above the lanes. The first round sucked. I came in dead last. The second round I had the second highest score. I attribute that to the fact that for that round the scoring screen had turned to PINK. The next round we did a face off of marketing vs. pr with the losing team having to buy Starbucks for the department. Alas, marketing lost 🙁 I was horrible that round. The next round I did better (because the board was now a different shade of pink), but we still managed to lose again. Ohwellz. 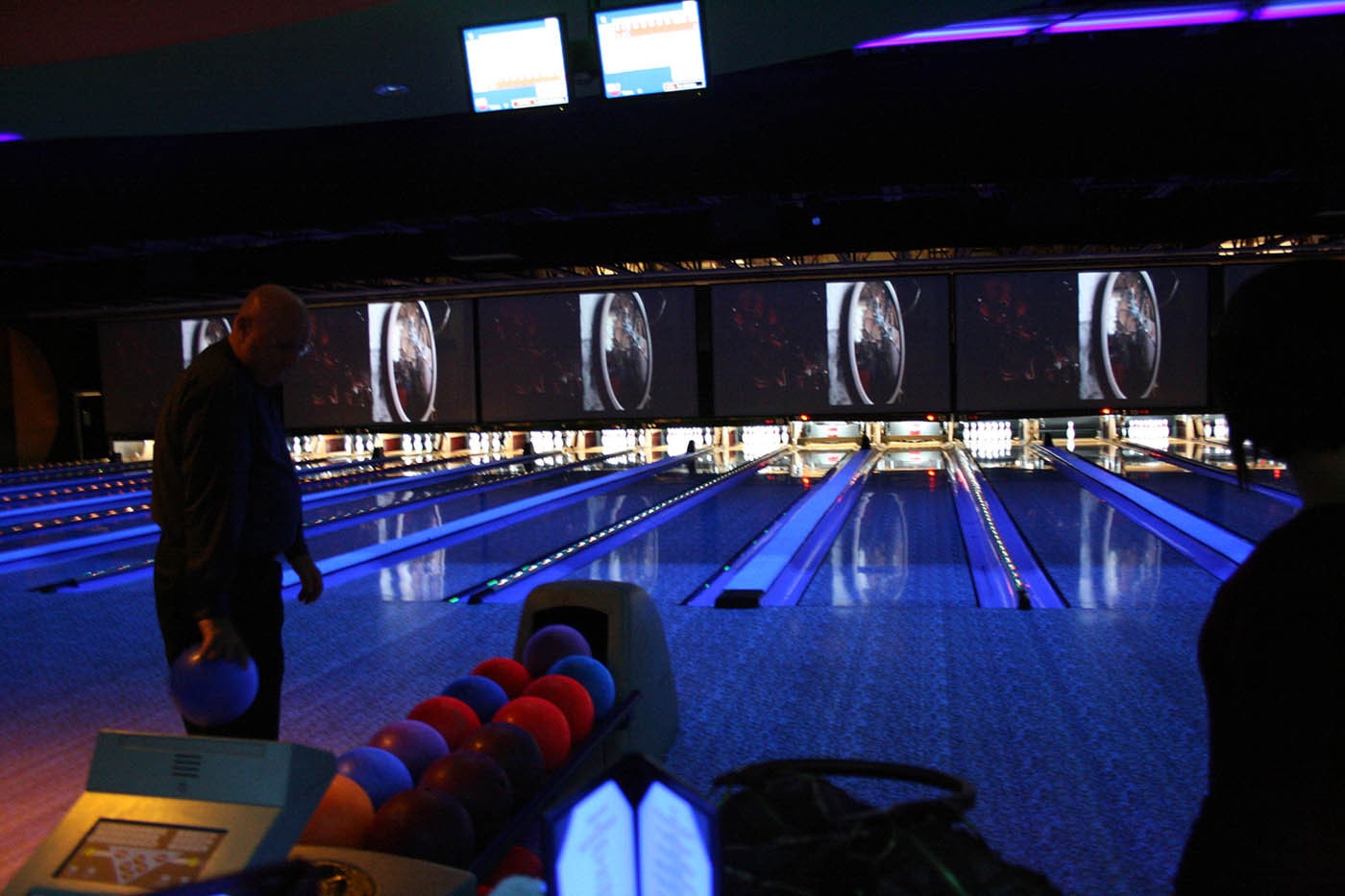 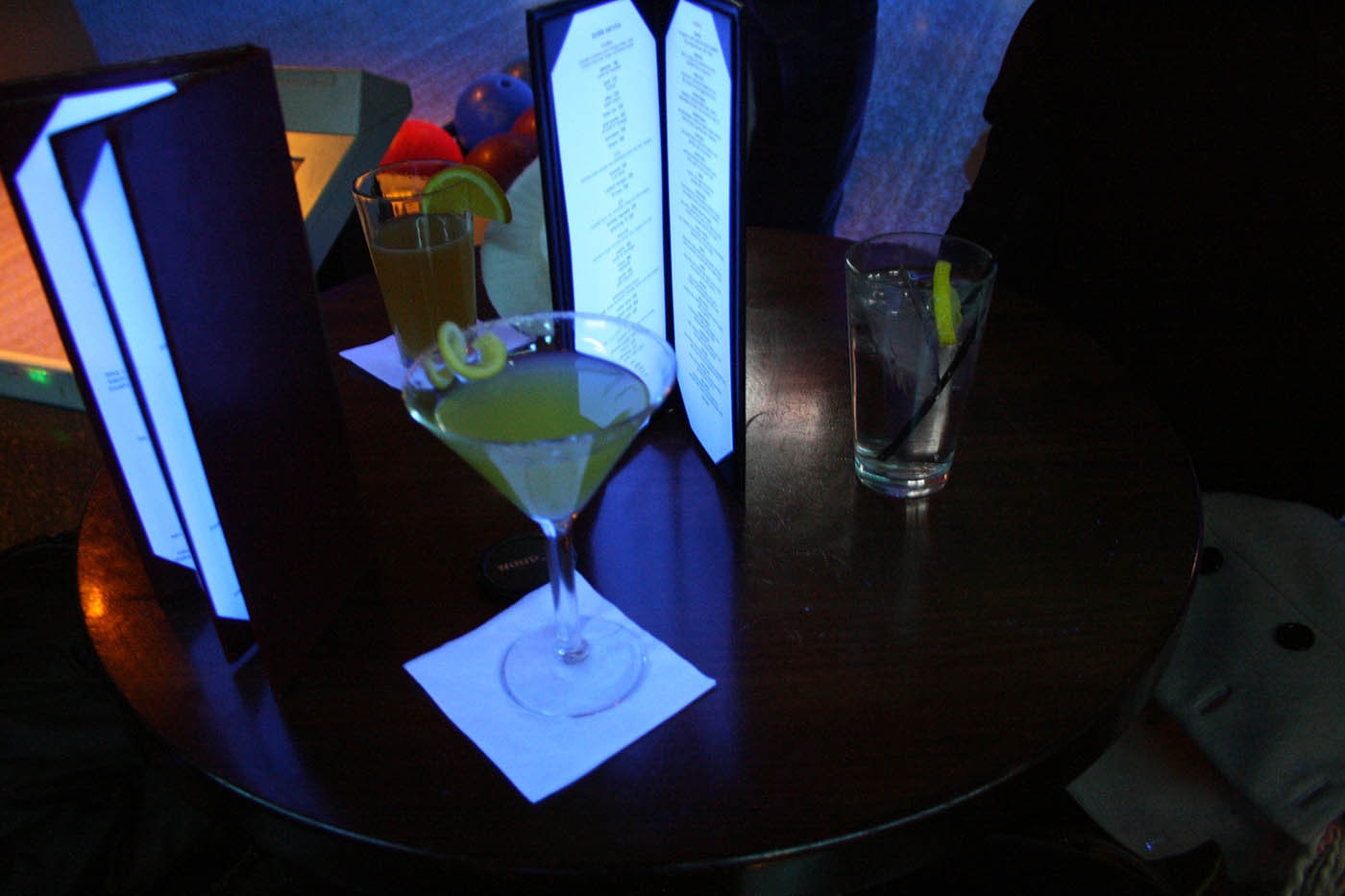 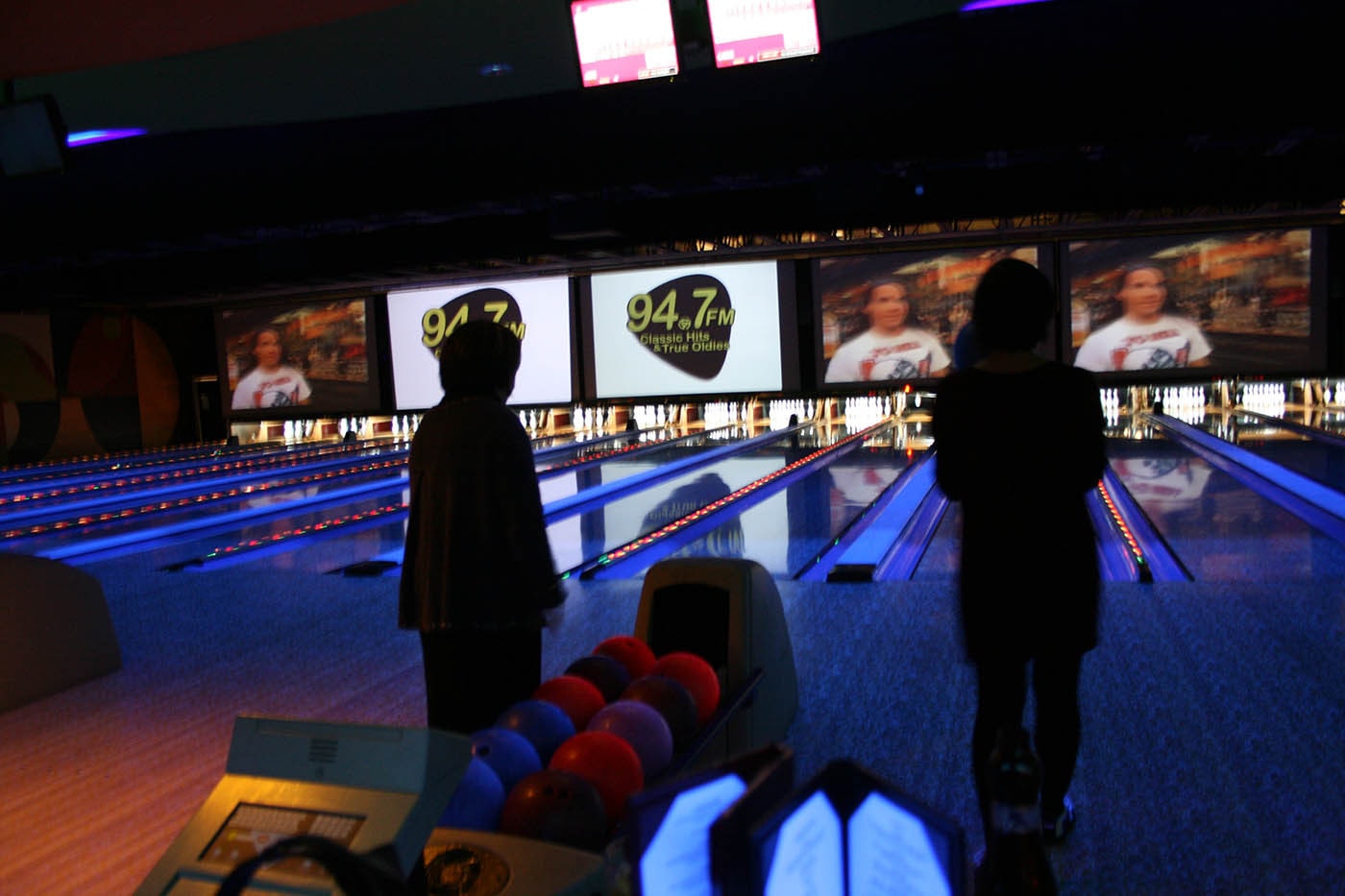 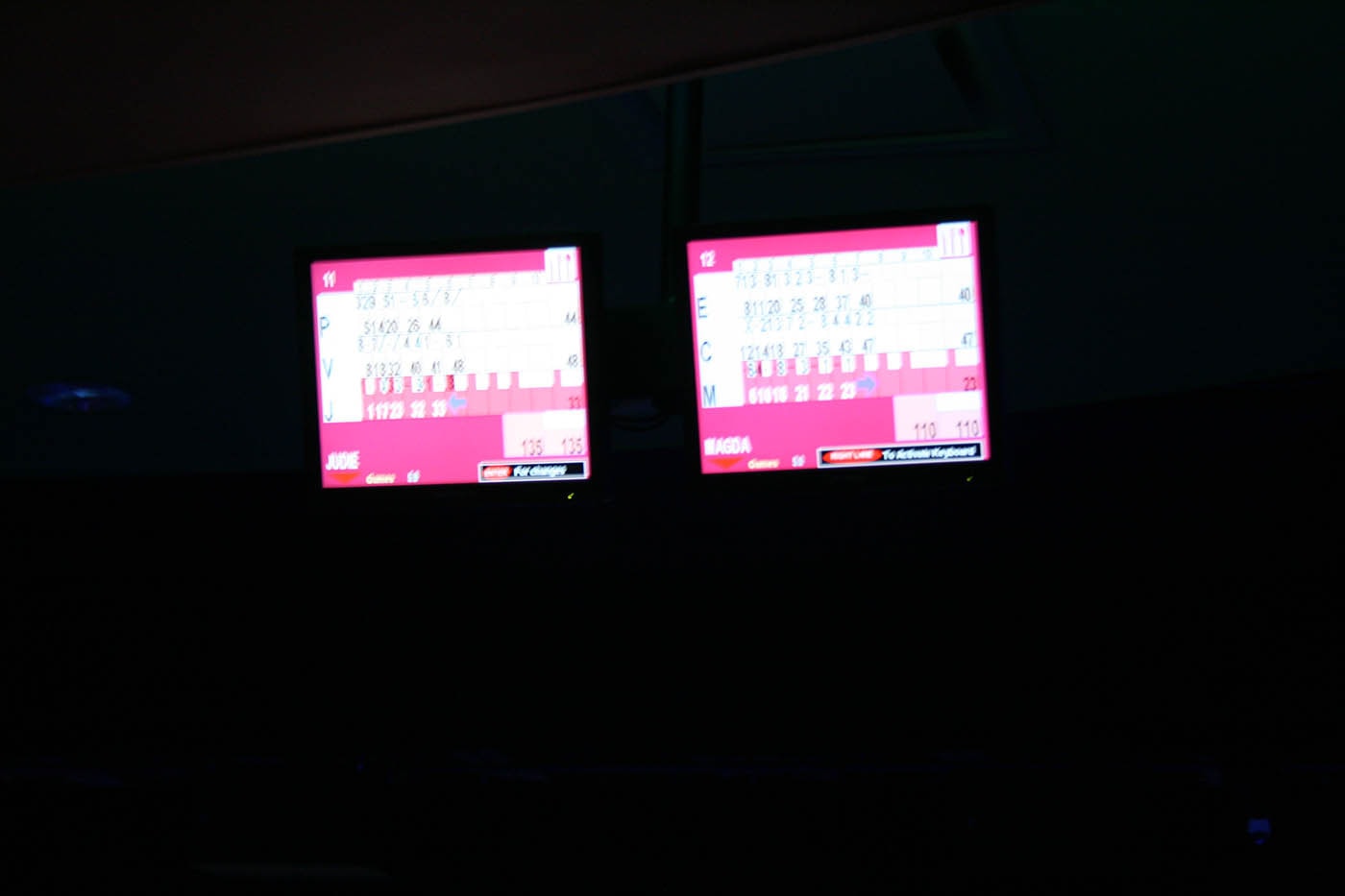 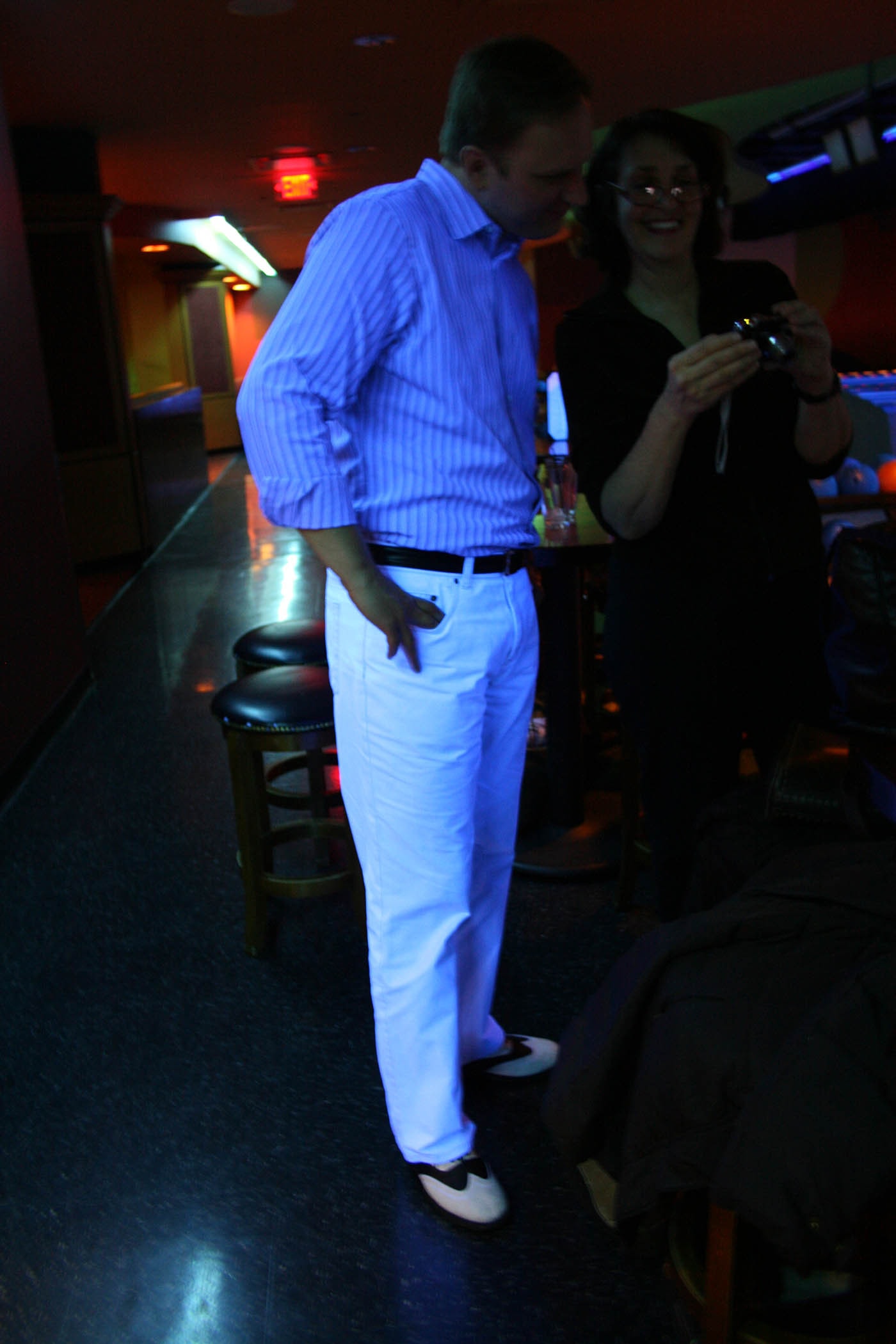 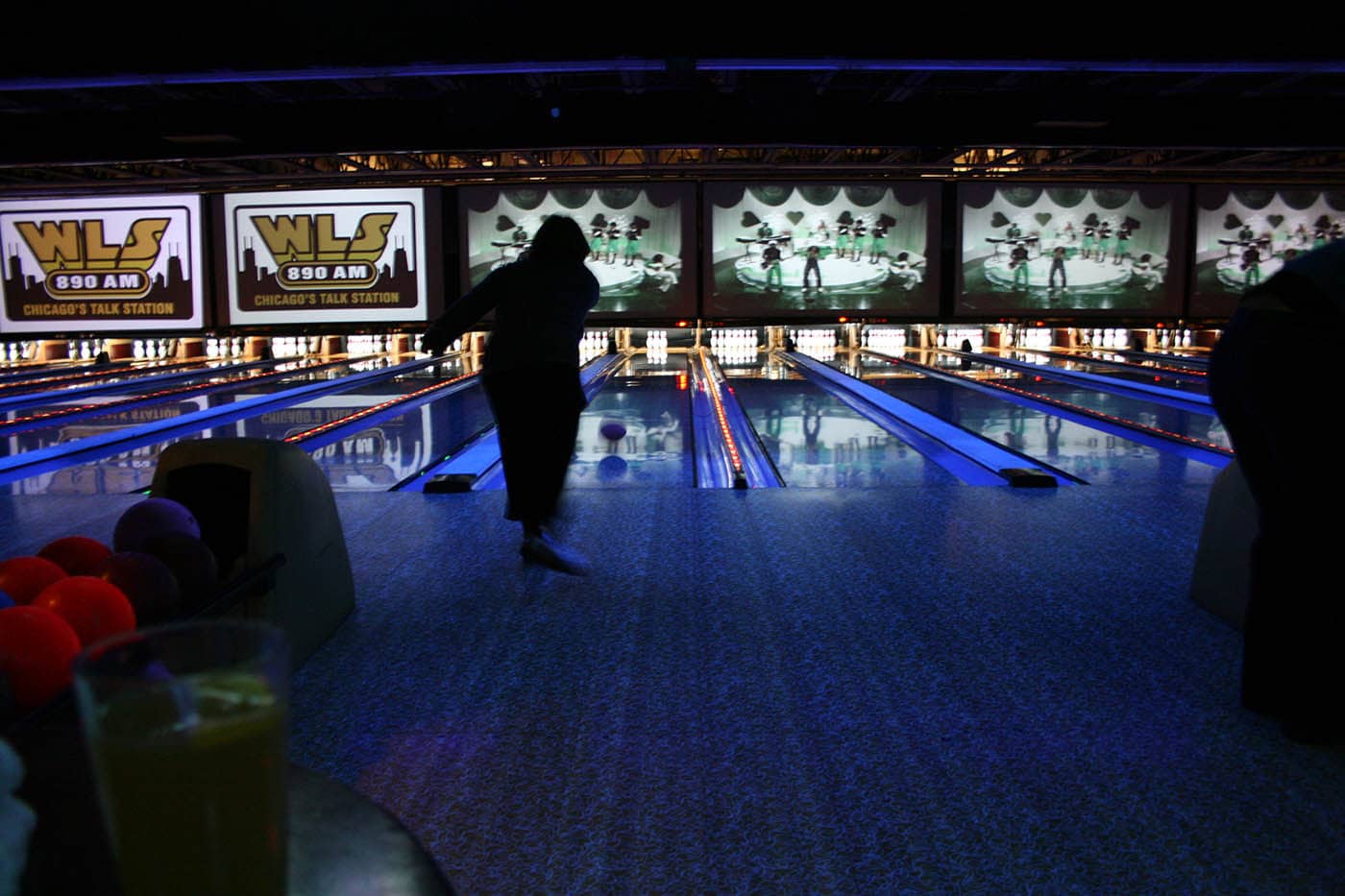 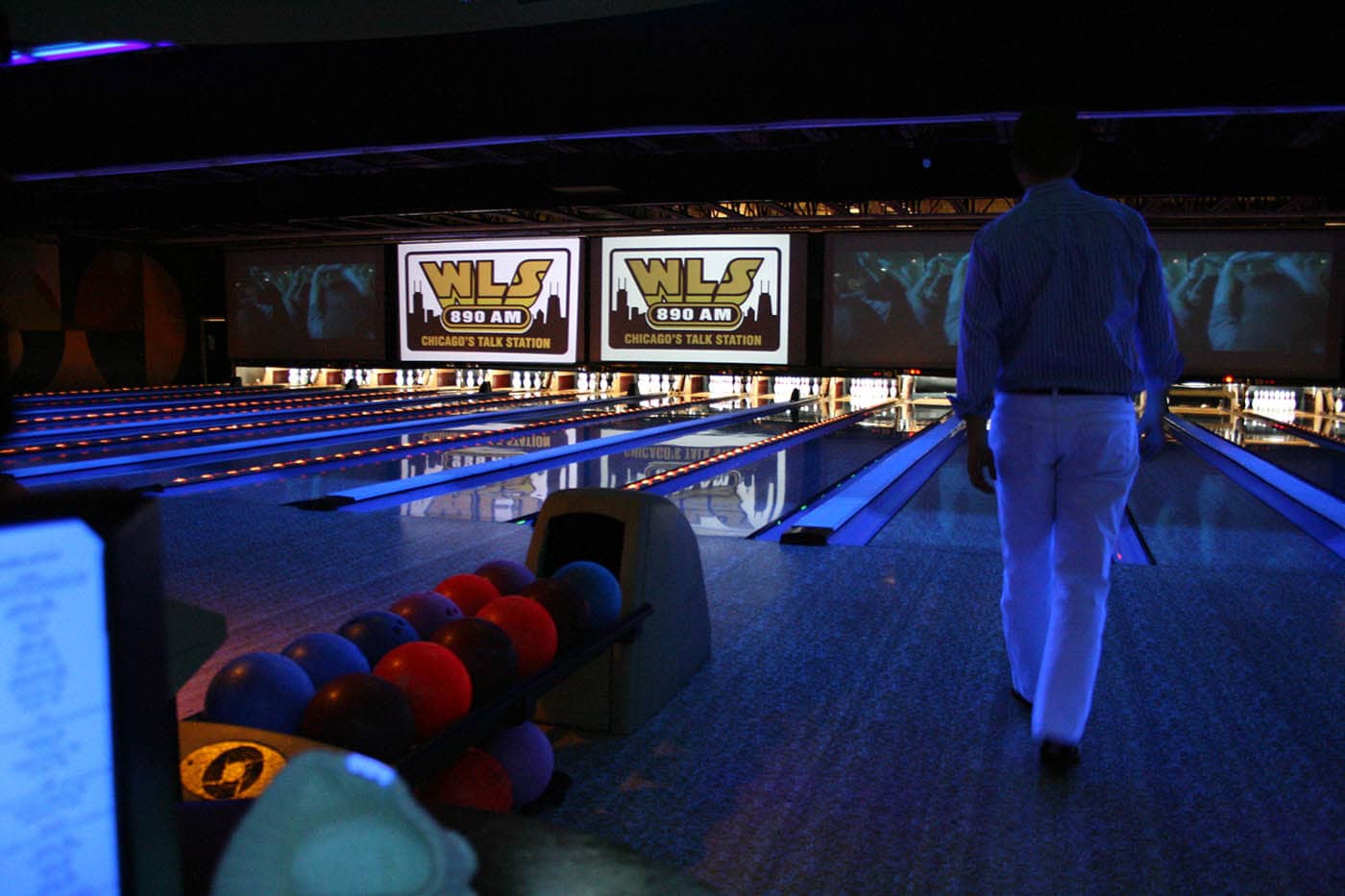 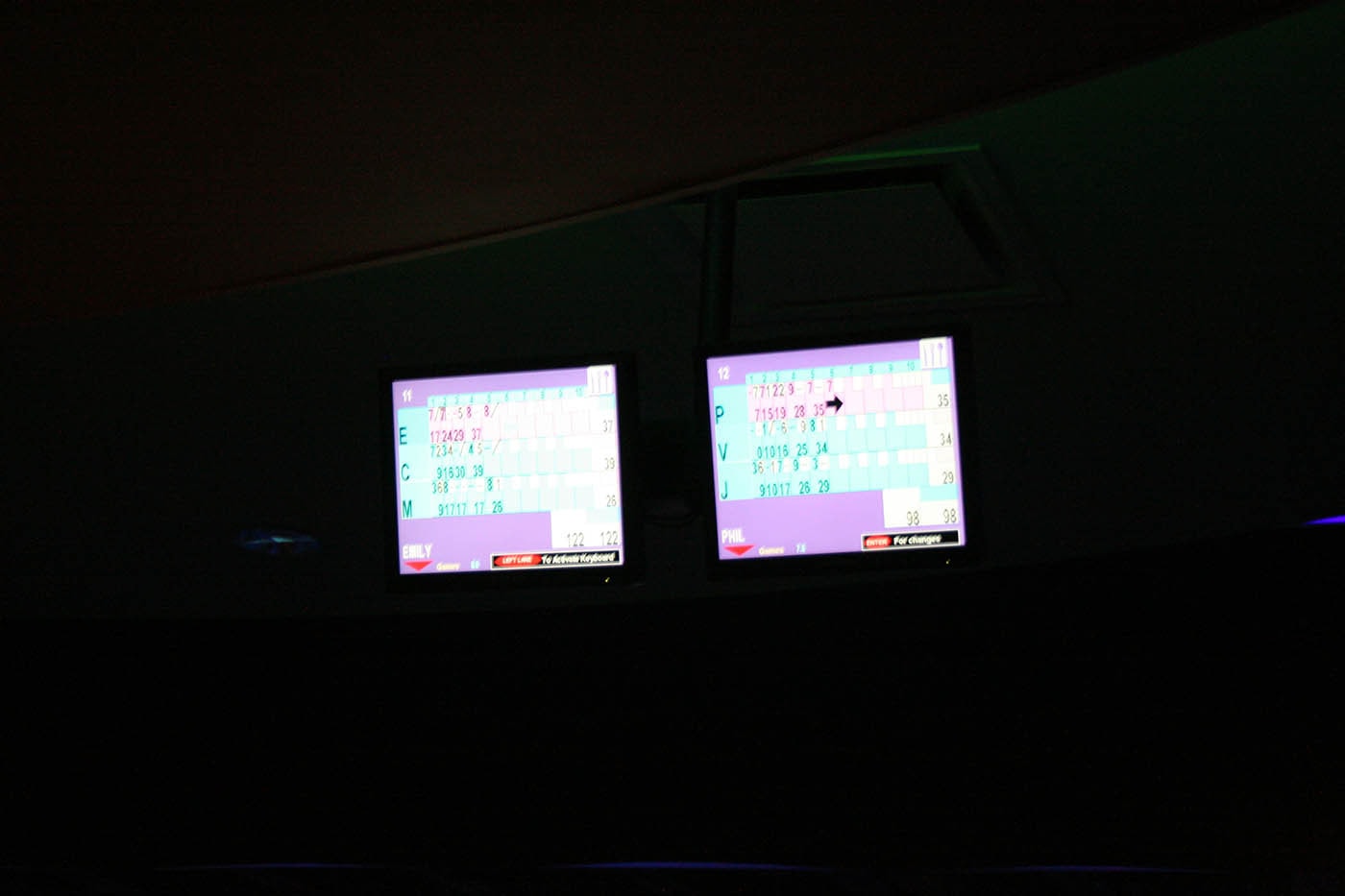