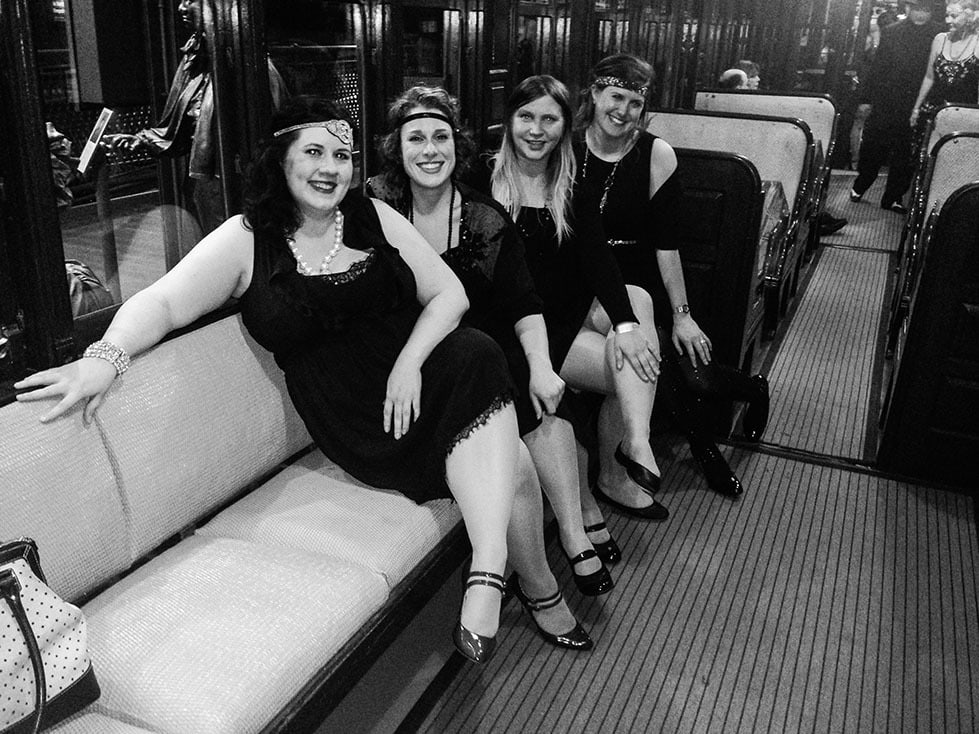 Other people do fancy things. Other people go to those kind of parties that cost $50 to get in. Other people get gussied up to go to a museum event, like the Last Speakeasy Chicago prohibition party, on a Thursday night.

So, even though the CTA was plastered with ads for the Chicago History Museum’s “Last Speakeasy on the Eve of Repeal” party, a party celebrating the end of prohibition in the early 1930s, a party, at a museum, that cost $50, that required getting dressed up, in 1920s flapper style no less, I thought that was something other people did.

But my friend Shanna bought a ticket and posted about it on Facebook. And I said that it sounded fun. And she said I should get a ticket. And so I did.

And then I immediately panicked because I realized it was the same night as Peter Pan Live! on TV because watching a broadcast of a musical on TV is the kind of thing people like me do. And then I just assumed that the speakeasy prohibition party plans were all going to fall through and I had just wasted $50. And I didn’t even know how to dress for a speakeasy party so I bought a flapper dress, a black fringy thing, because it was half price on Black Friday. But then I didn’t take the tags off until I put it on to go, just in case. And then, on the night of, I put a sweater over it because my arms are too flabby right now to handle spaghetti straps and because I thought maybe I’d be overdressed, because, again, I had no idea what to wear to a speakeasy party, and worried that no one else would dress up.

And then I got there and felt like I was one of the least dressed up women there. There were high heels and sparkles and jewels and feathers and pearls. 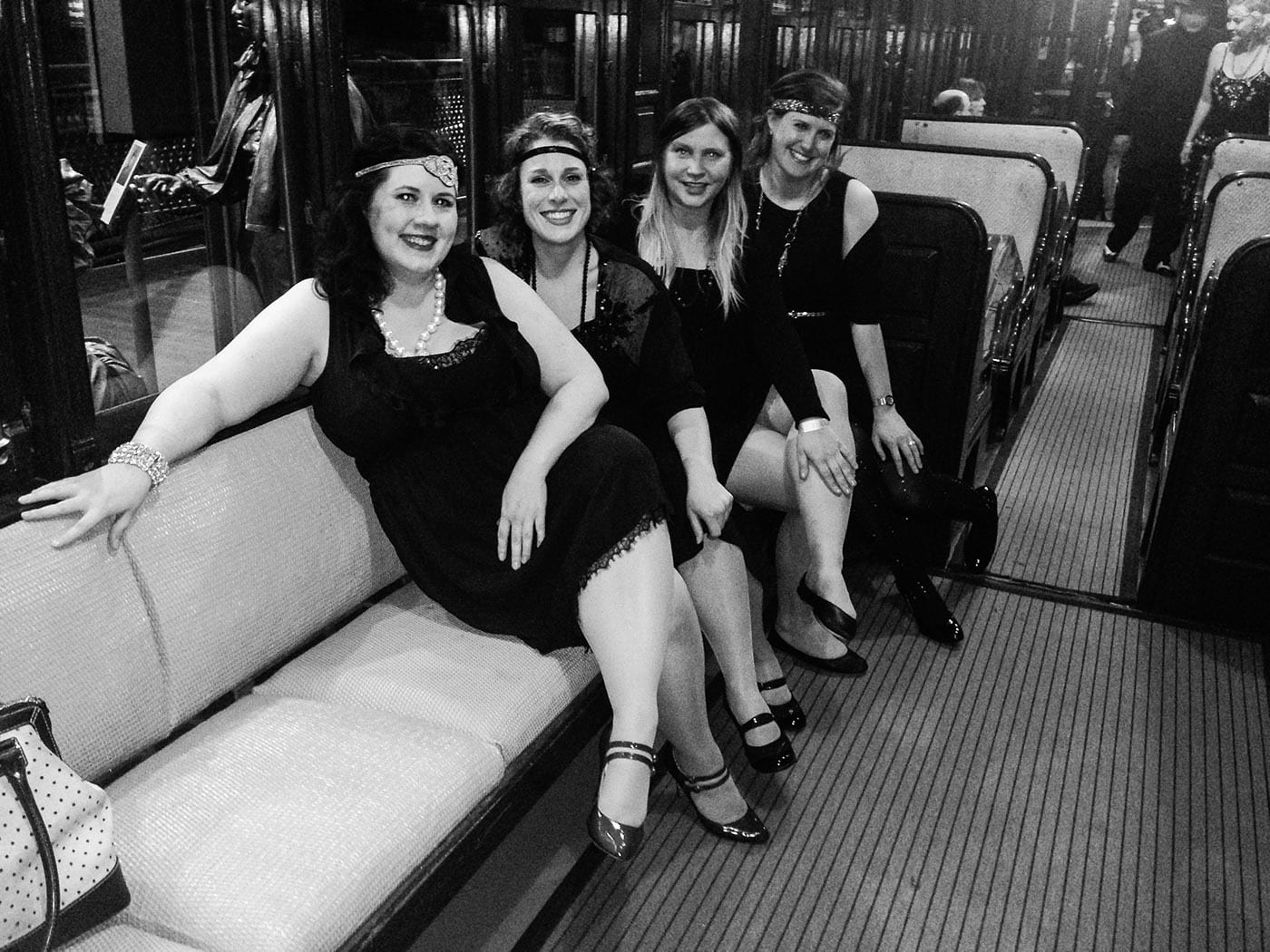 But I went to one of those parties, one of those fancy things that cost $50 and required me to get dressed up to go to a museum on a Thursday night. The Chicago History Museum prohibition party. And it was fun. And I drank too much whiskey punch, and I gambled away all my chips betting on black 13, and I ate everything, and I listed to a big band. And I dressed up in a fancy flapper fringy thing.

But next year I’m wearing heels. 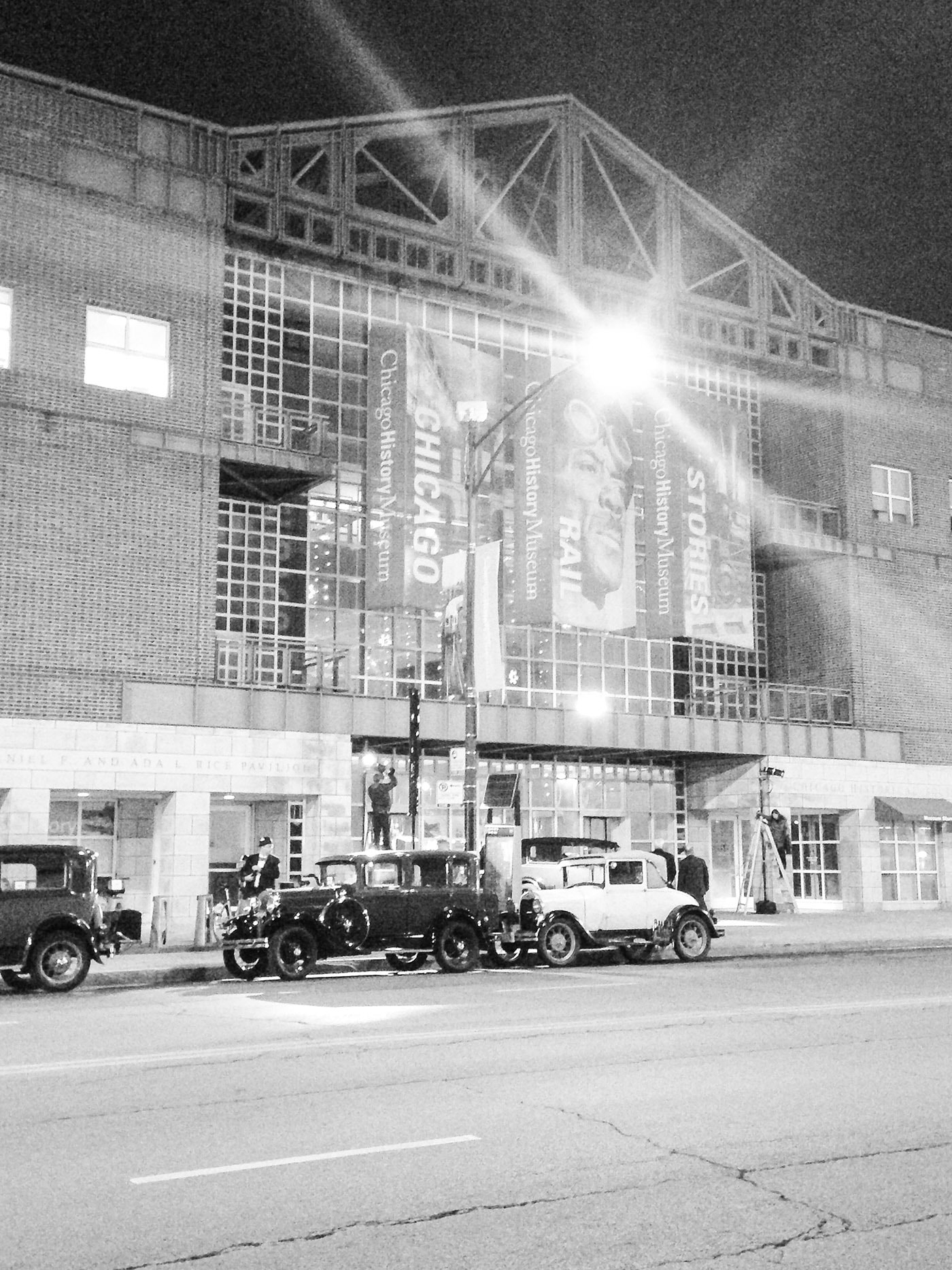 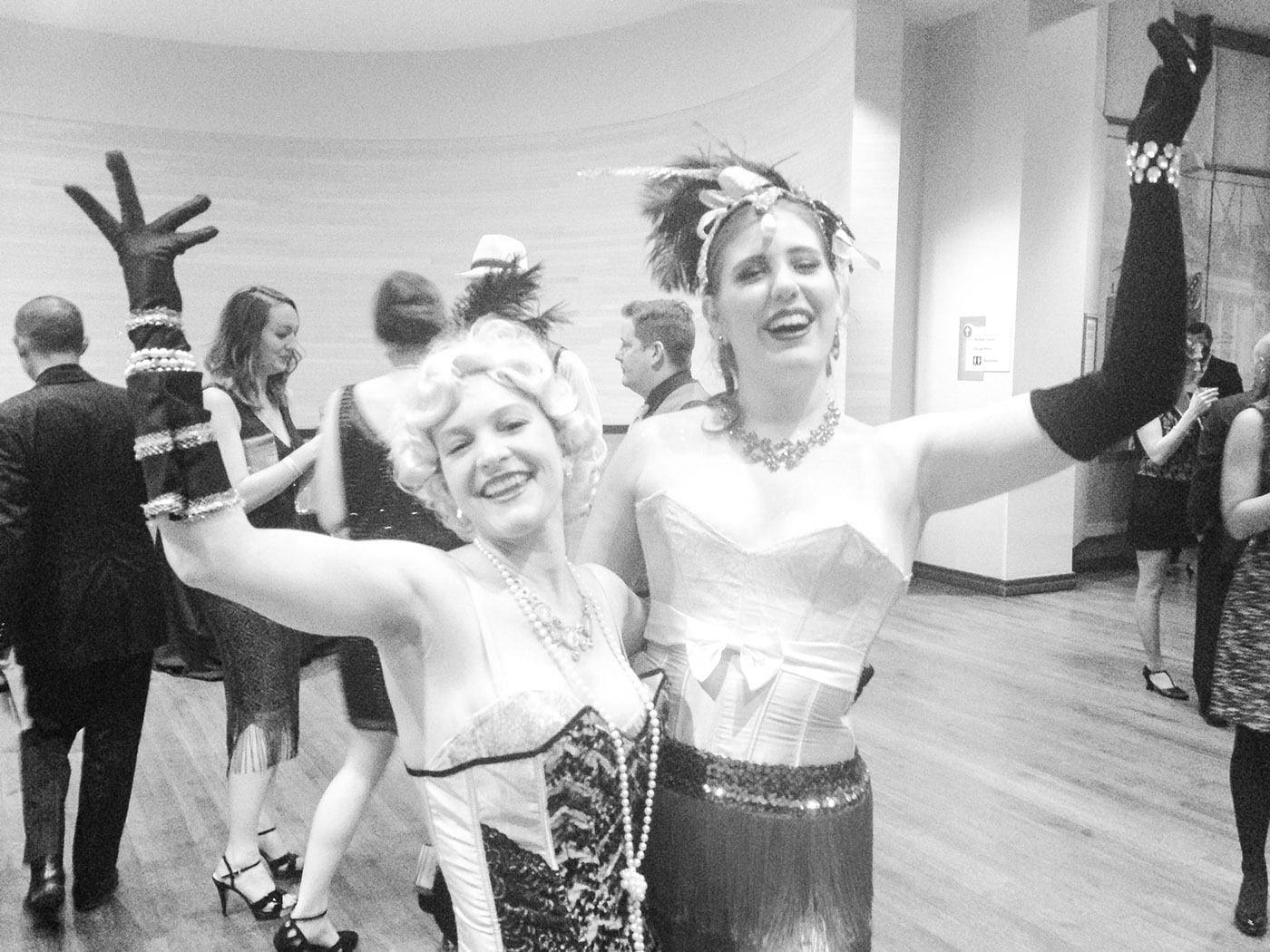 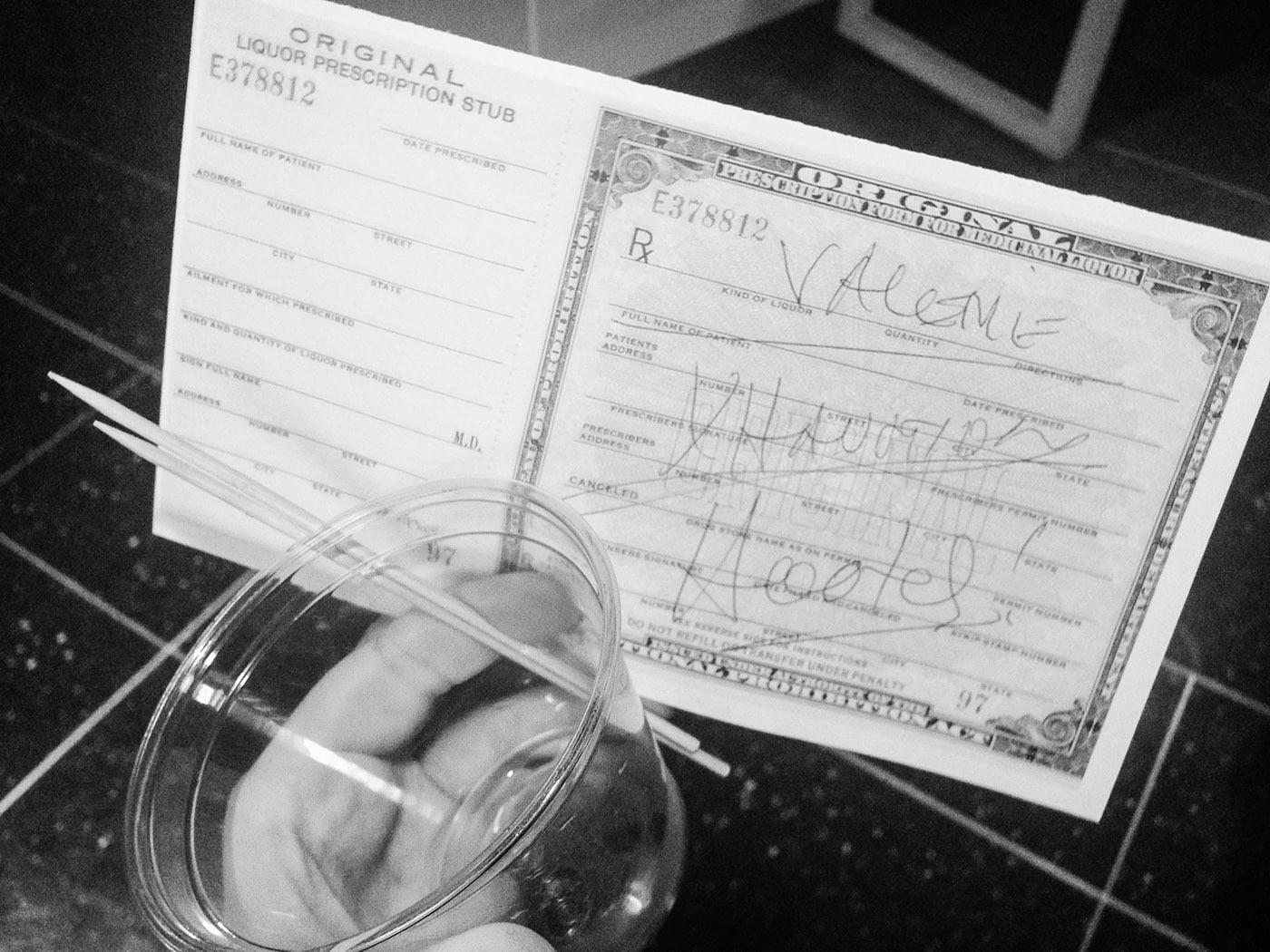 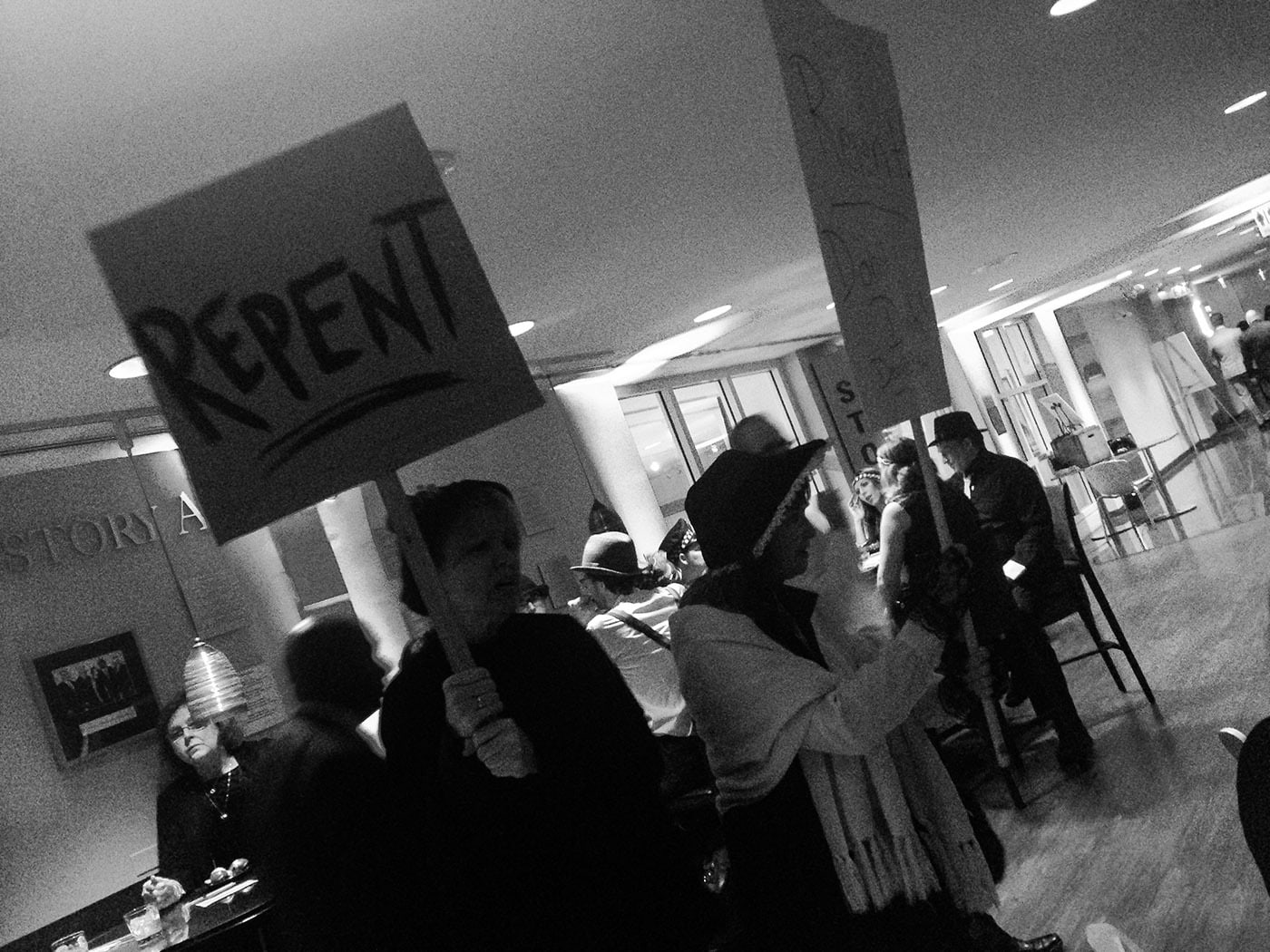 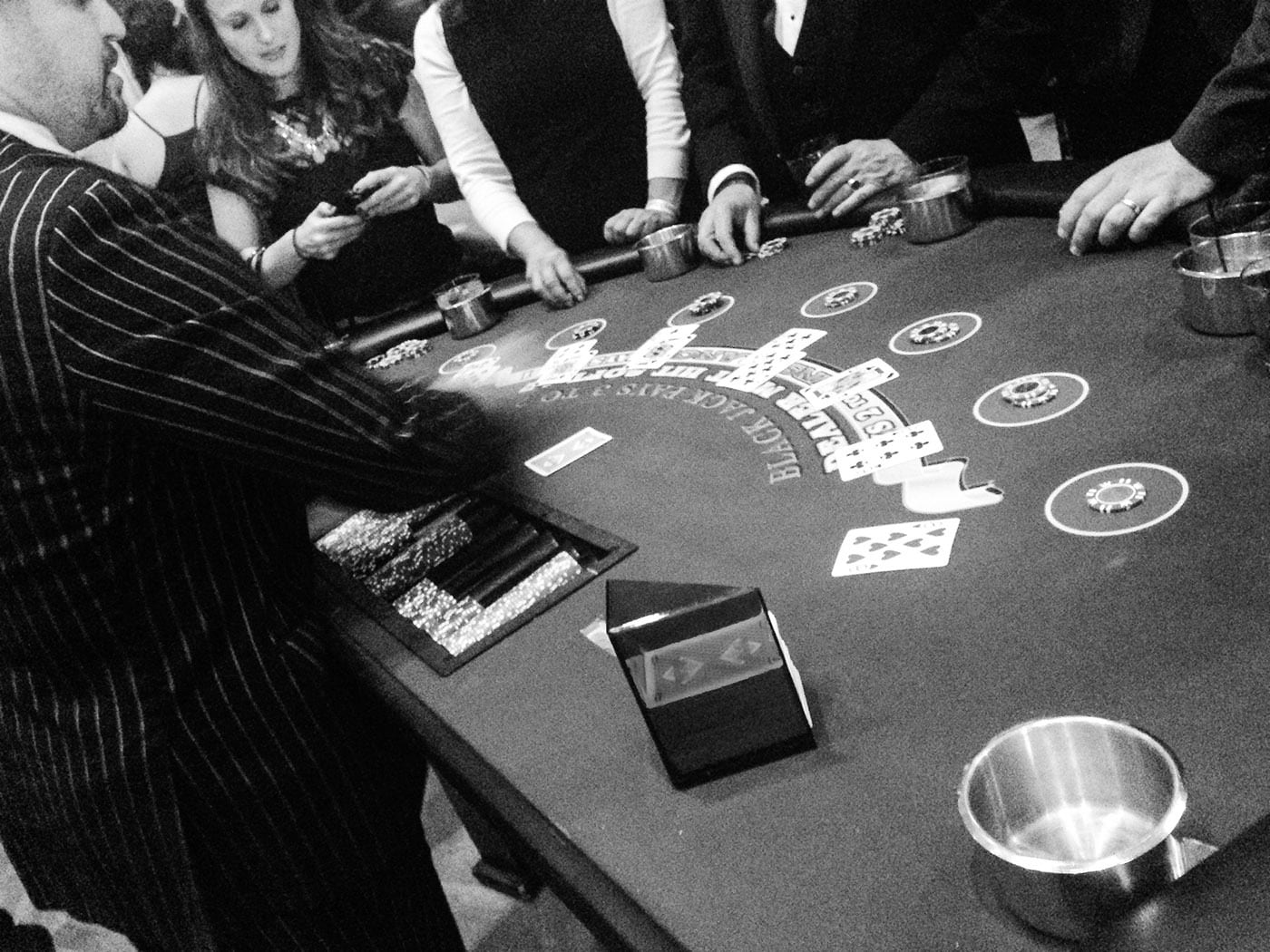 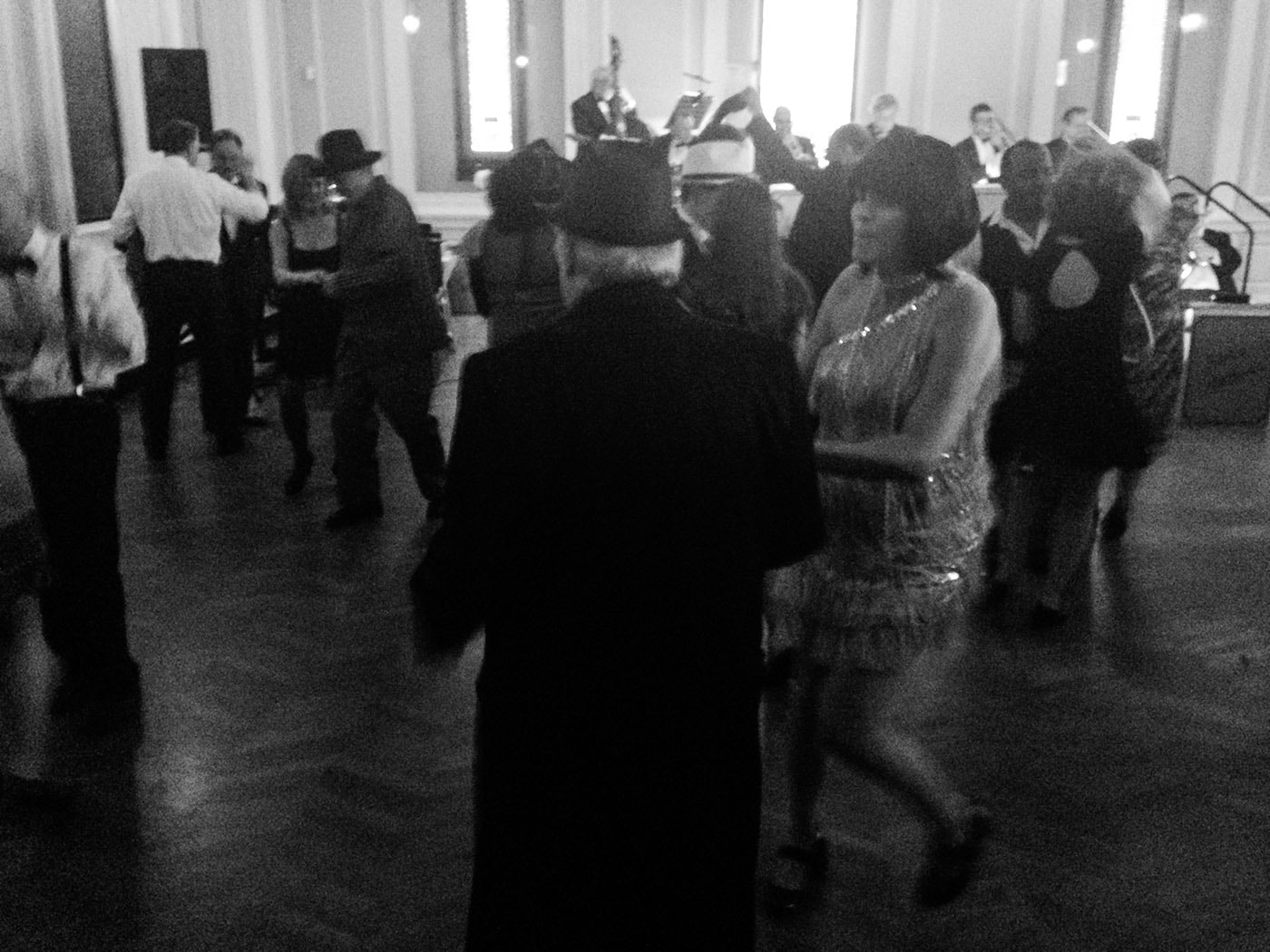 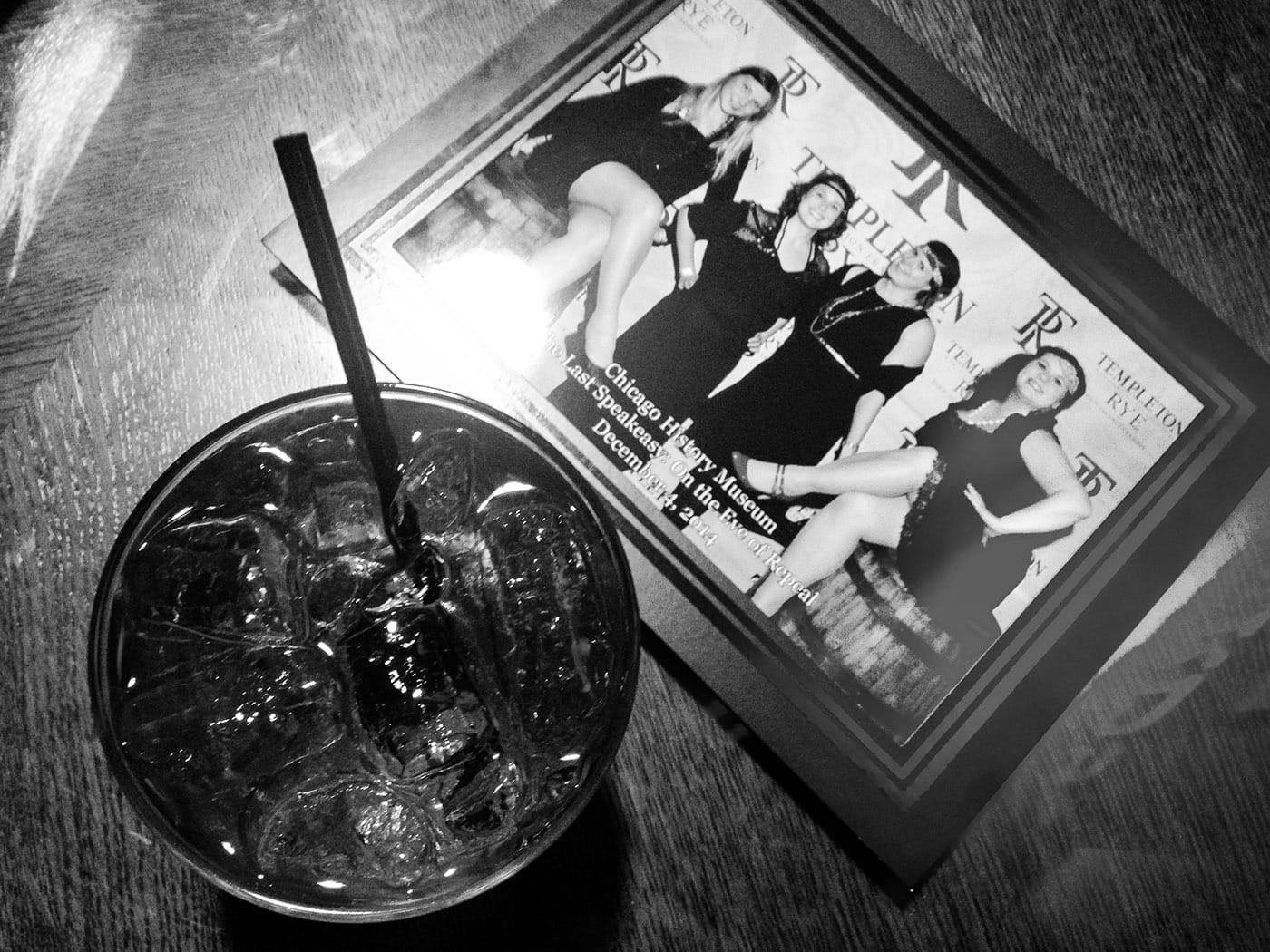 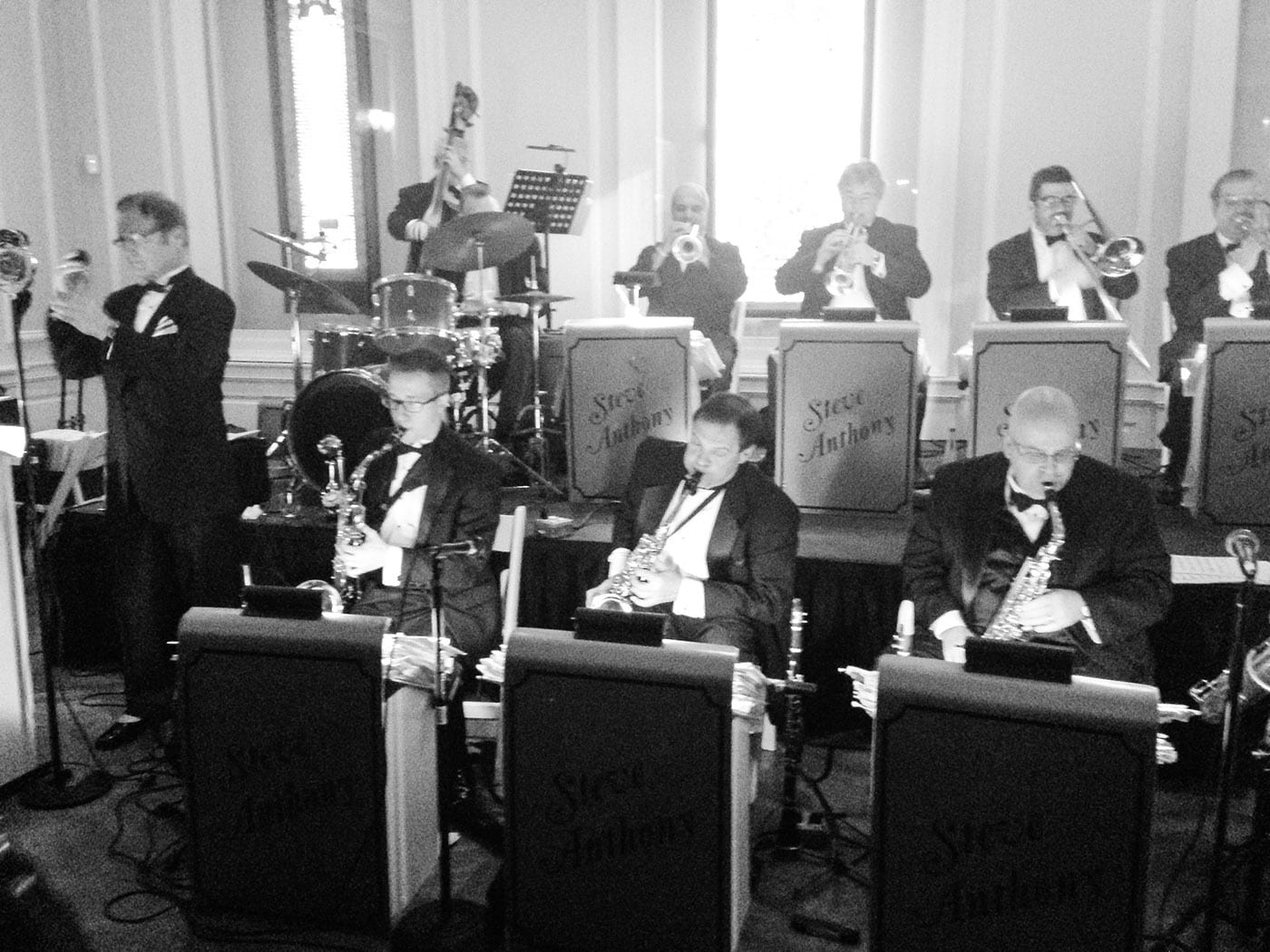 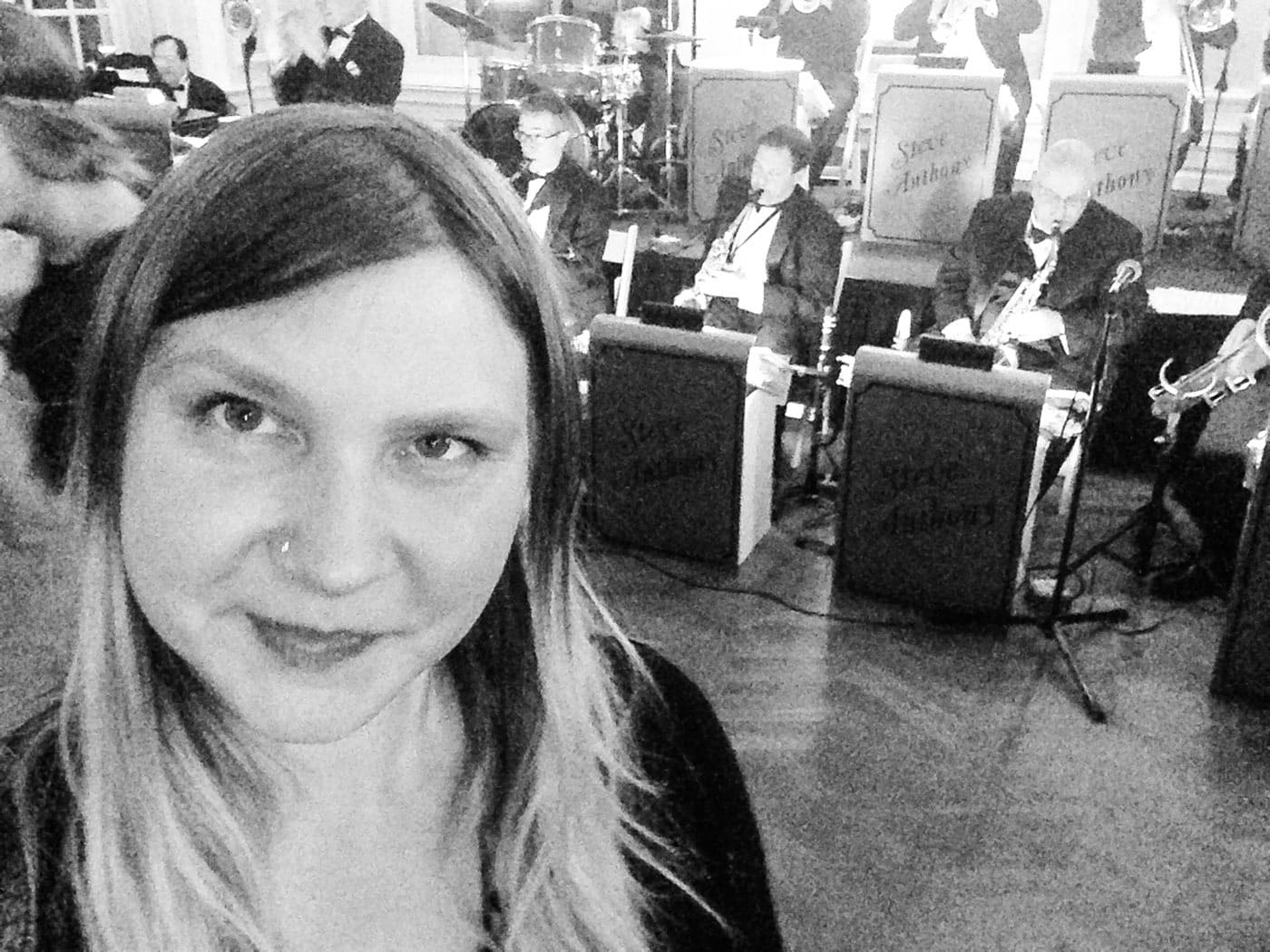 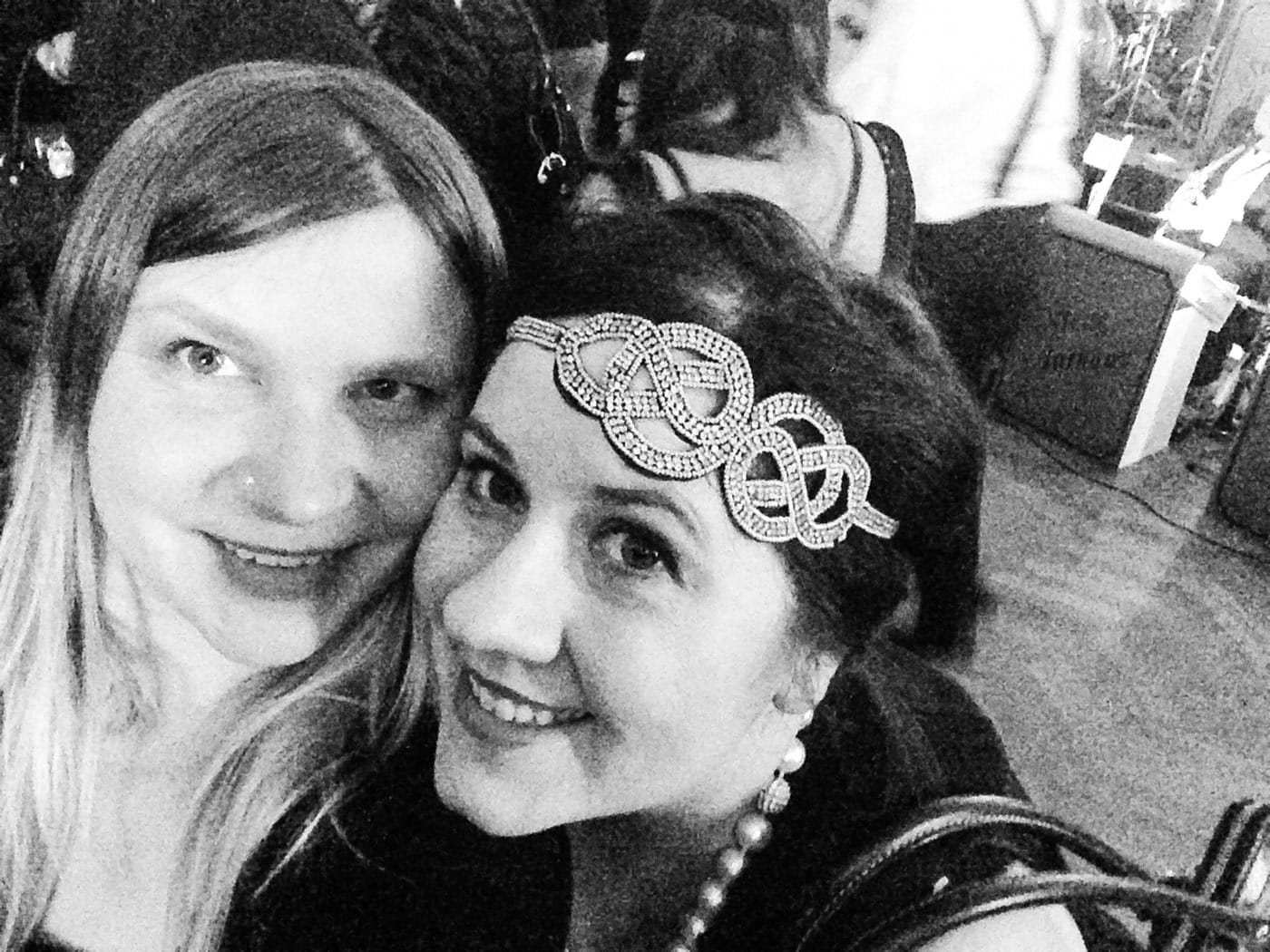 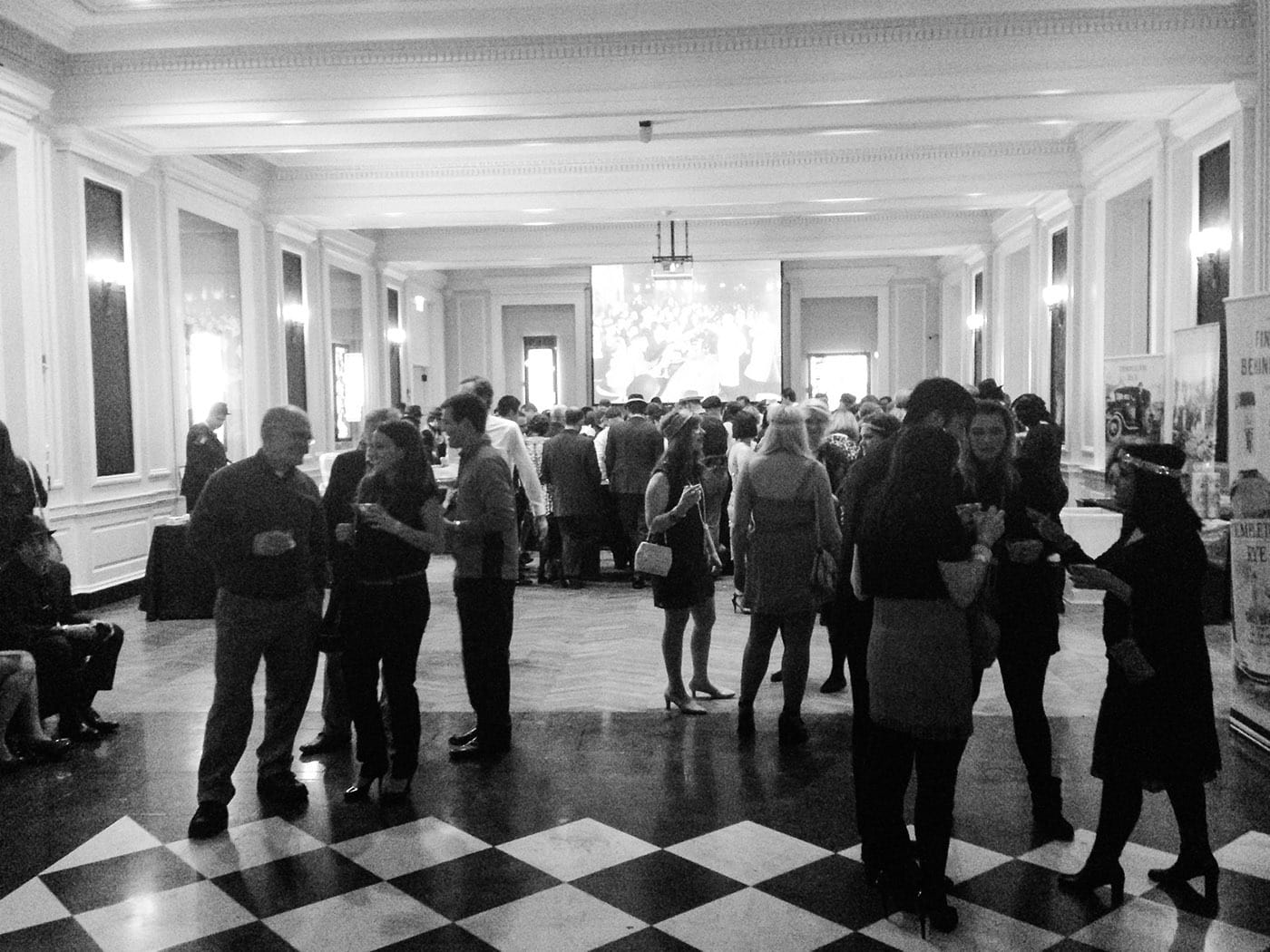 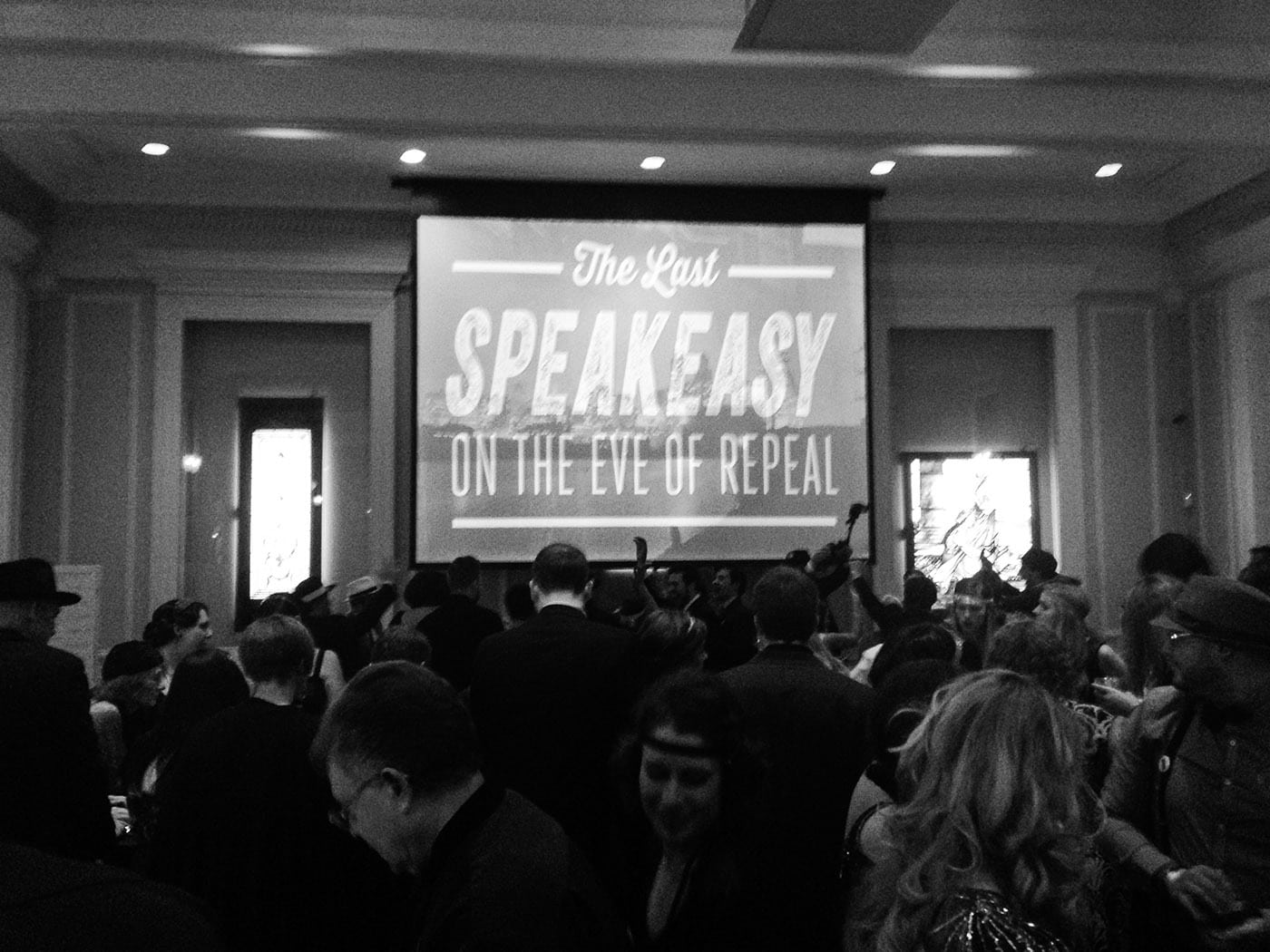 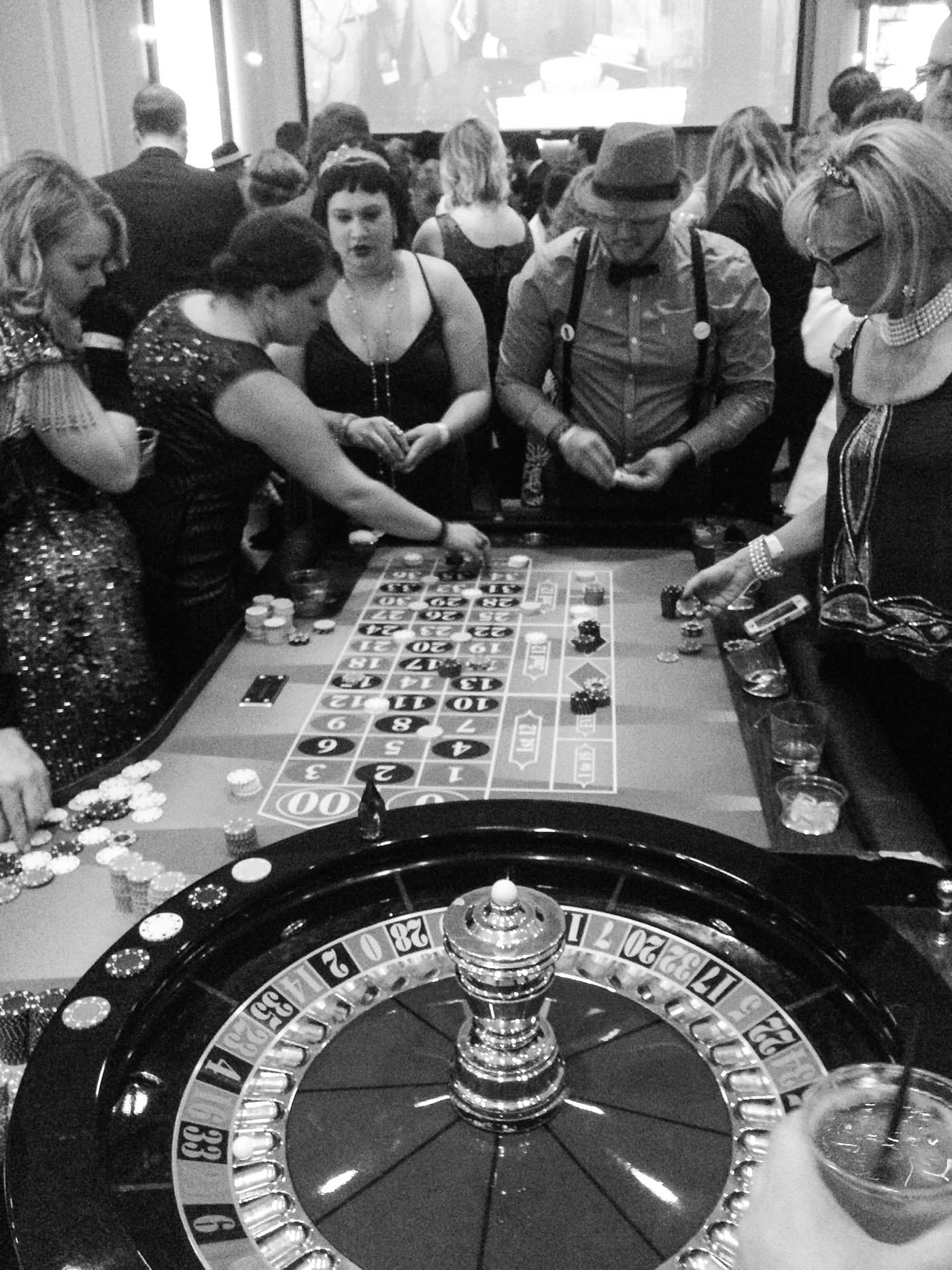 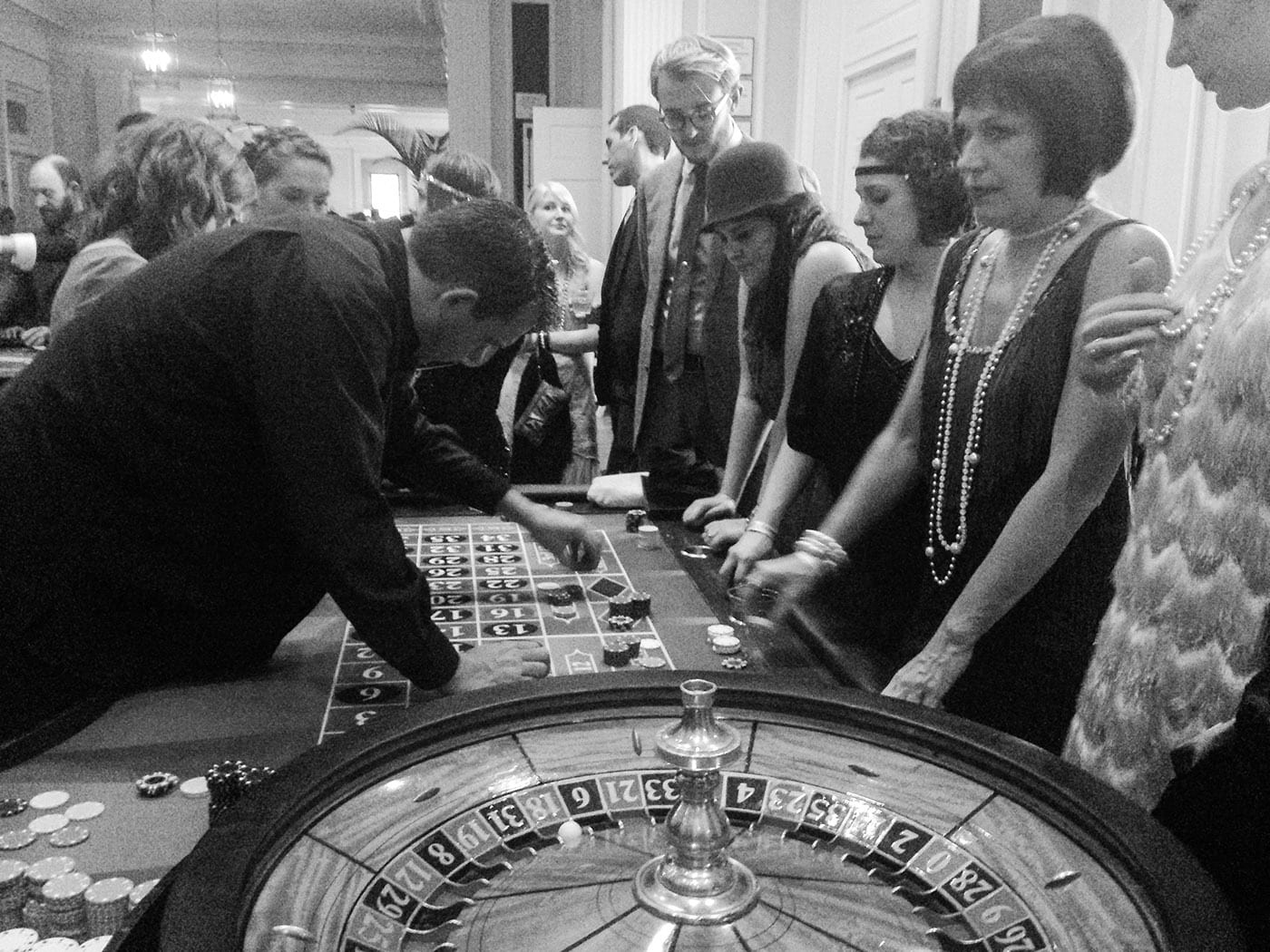 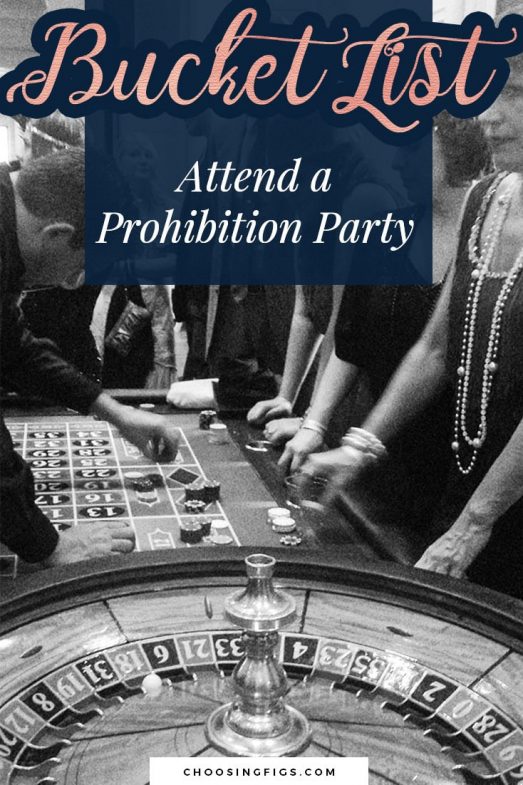 I lost my favorite roommate to a boy.

Next post
I lost my favorite roommate to a boy.