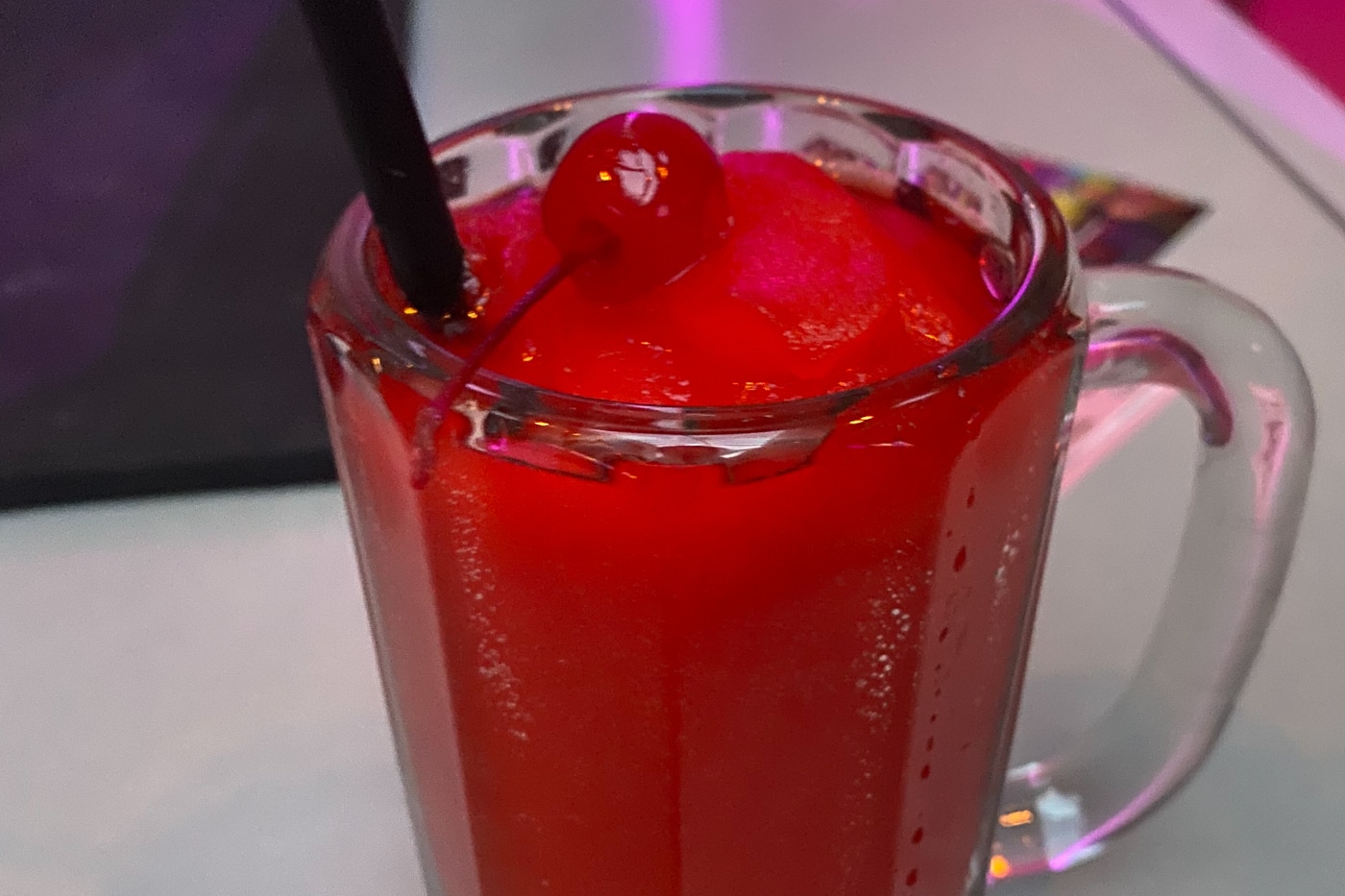 Home » Blog » Chicago Life » I haven’t had alcohol in a year.

On December 31, 2019 I made a New Year’s resolution to cut back on drinking alcohol.

I wanted to say, “give up alcohol altogether,” but, let’s face it, I knew that wasn’t going to actually happen… barring some sort of crazy universal intervention…

I wasn’t a big drinker to begin with but it still seemed like an impossibly hard goal. I mean, I did love a good cocktail at a swanky bar, a nice glass of wine at dinner with friends, a cider at a dive, or a bright red slushy while listening to Broadway tunes at Sidetrack.

But drinking also seemed like the one thing I could give up that would have a positive impact on all my other big goals.

I wanted to focus on some blogging work and I’m at that age where even a couple glasses of wine on a Friday night meant spending the rest of the weekend as a useless slug.

I wanted to lose weight and alcohol was really just empty calories that I usually didn’t even enjoy all that much.

I wanted to save money and those $12 cocktails certainly weren’t helping my credit card bill.

It also seemed like something that, for the most part, I wouldn’t miss all that much. Sure, I love those cocktails and ciders and slushies and glasses of wine, but most of the alcohol I actually drank — the cheap beers, the on-special raspberry Stoli, the house wines — I didn’t even like the taste of.

So I made this goal that in 2020 I was going to cut back on drinking. And I started out the year doing pretty OK.

And then, in March, the pandemic hit and, all of a sudden, I was no longer going to bars, going to restaurants, or even going to work. I was just home. Alone. With cats.

And, all of a sudden, not drinking became really, really easy.

And so, now that I have spent the last year at home, not going out, not going to work, not being social, I have also not had alcohol in a year.

It’s probably the only New Year’s resolution I’ve ever been able to keep.

Now, don’t get me wrong, not drinking over the last year has done zero to effect all those goals I had.

Sure, I’m not hungover all weekend anymore, but I am paralyzed in bed with depression and, therefore, am still a useless slug most of the time.

Sure, I save the empty calories, but those are just taken over with sugar and fatty foods and not moving from my bed if I don’t have to.

Sure, I’m saving money by not drinking but I am also spending money by ordering random crap on the internet that I don’t need in order to fill some sort of void in my life.

But at least I’m no longer spending money to ingest Stoli and Sprite.

So it’s been a year without alcohol plus however many months left ahead at home to come.

But I am looking forward to once again having a good cocktail at a swanky bar, a nice glass of wine at dinner with friends, a cider at a dive, and a bright red slushy drink someday ahead.