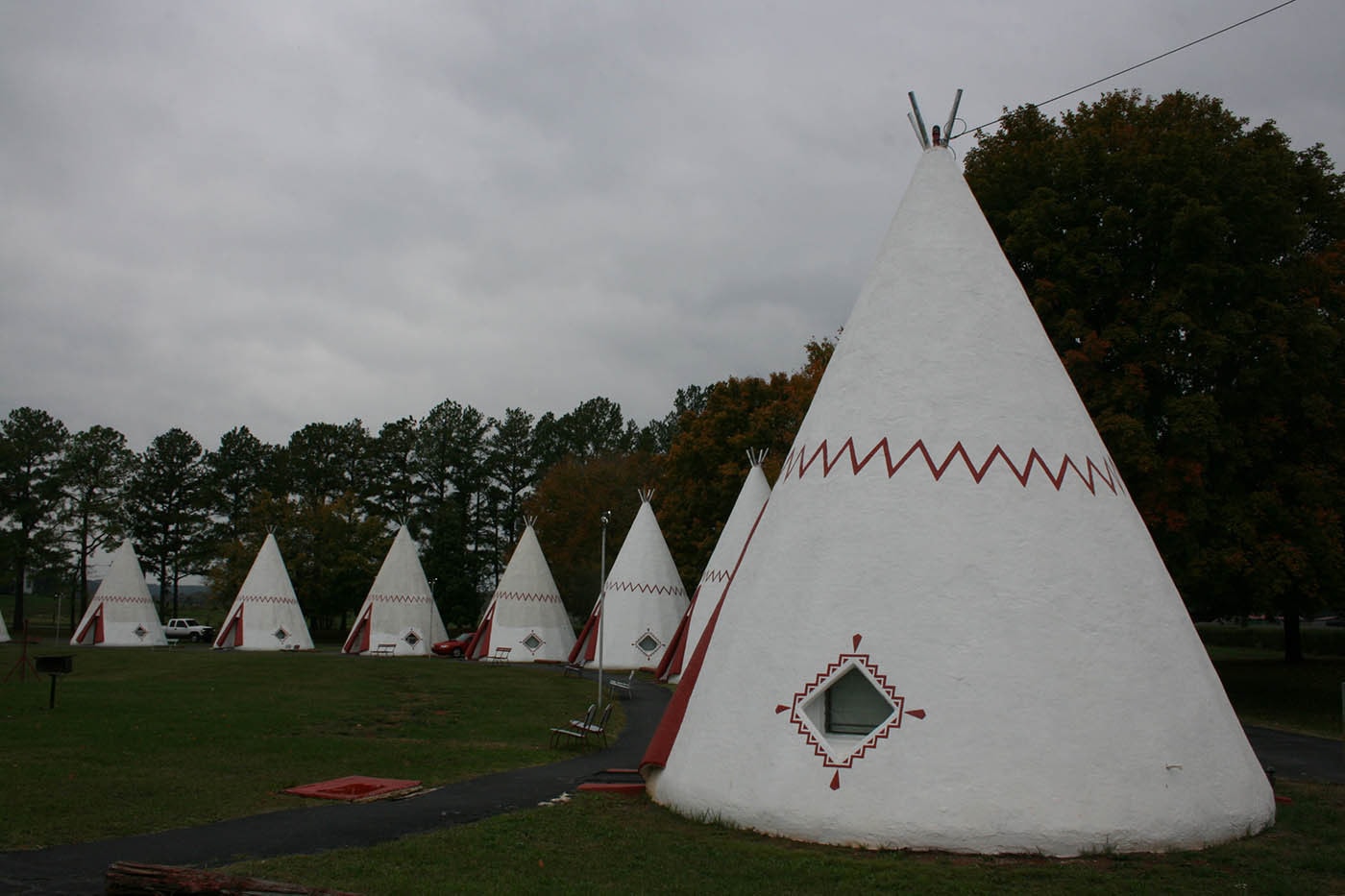 I woke up at 5am on Saturday morning surprisingly awake. I think it was kind of like when you’re a kid how you can wake up on Christmas morning before anyone else and be completely ready to go. Except instead of waiting for Santa Claus I was waiting for Joey Chestnut and Pat Bertoletti. We were about to take a road trip through Kentucky to Chattanooga, Tennessee for the.

Before 7am we were already on the road to Chattanooga for the Krystal Square Off, the only Major League Eating sanctioned hamburger contest, and one of their top two competitions. The Square Off is held in Chattanooga, Tennessee, 600 miles away and a nine and a half hour drive.

The drive was boring and fun and beautiful and crazy all at the same time. The road signs wanted us to play pong but we determined that may be a bad idea. We also determined that there has to be some sort of street called neutralville between the neighboring towns of brownsburg and whitestown.

At about one or so we made it to our first destination: Cave City, Kentucky. Cave City is an anomaly of a town that is basically my idea of roadside attraction heaven. Our first stop in the town was Big Mike’s Rock and Gift Shop and Mystery House. We wandered the gift shop for a bit and then purchased our $1.06 admission for the guided tour of the mystery house…

The first room we went to was full of posters. You know the things: the sentence that has an extra “the” that you completely ignore, the drawing of the two hands drawing each other, the staircases that you can’t tell which way was up, etc. etc. Pretty basic everyone’s seen it stuff…

And then on to the good stuff… 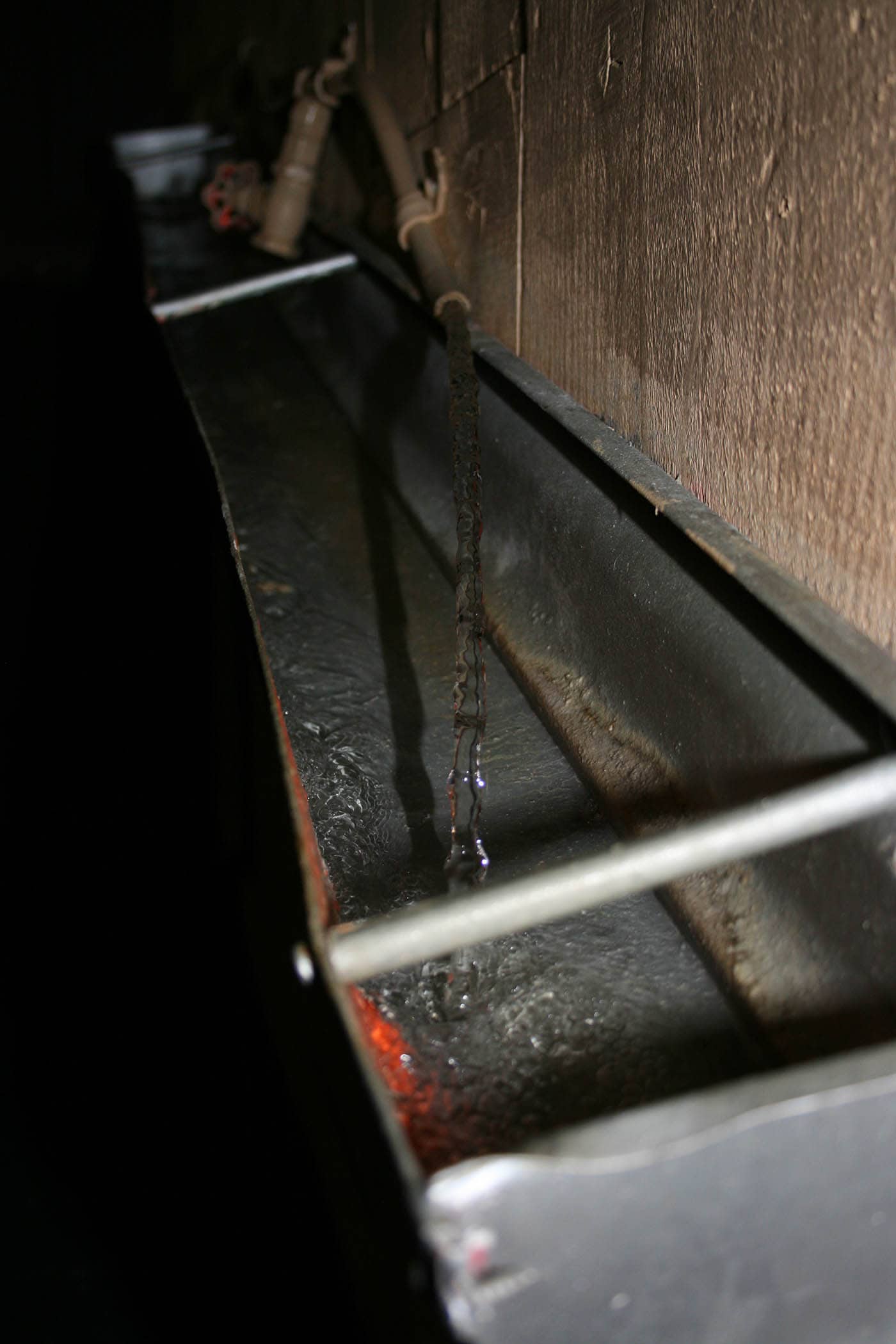 The next room was freaky deaky awesome. There was a water fountain and the stream of water ran UPWARDS. And there were pool balls on a ledge that fell UPWARDS and stayed there. And there was a chair that balanced on the wall and I sat on it and was like floating. And the whole room felt like I was going to topple over because it was on weird gravity-defying angles. It was hard to even stand in there! 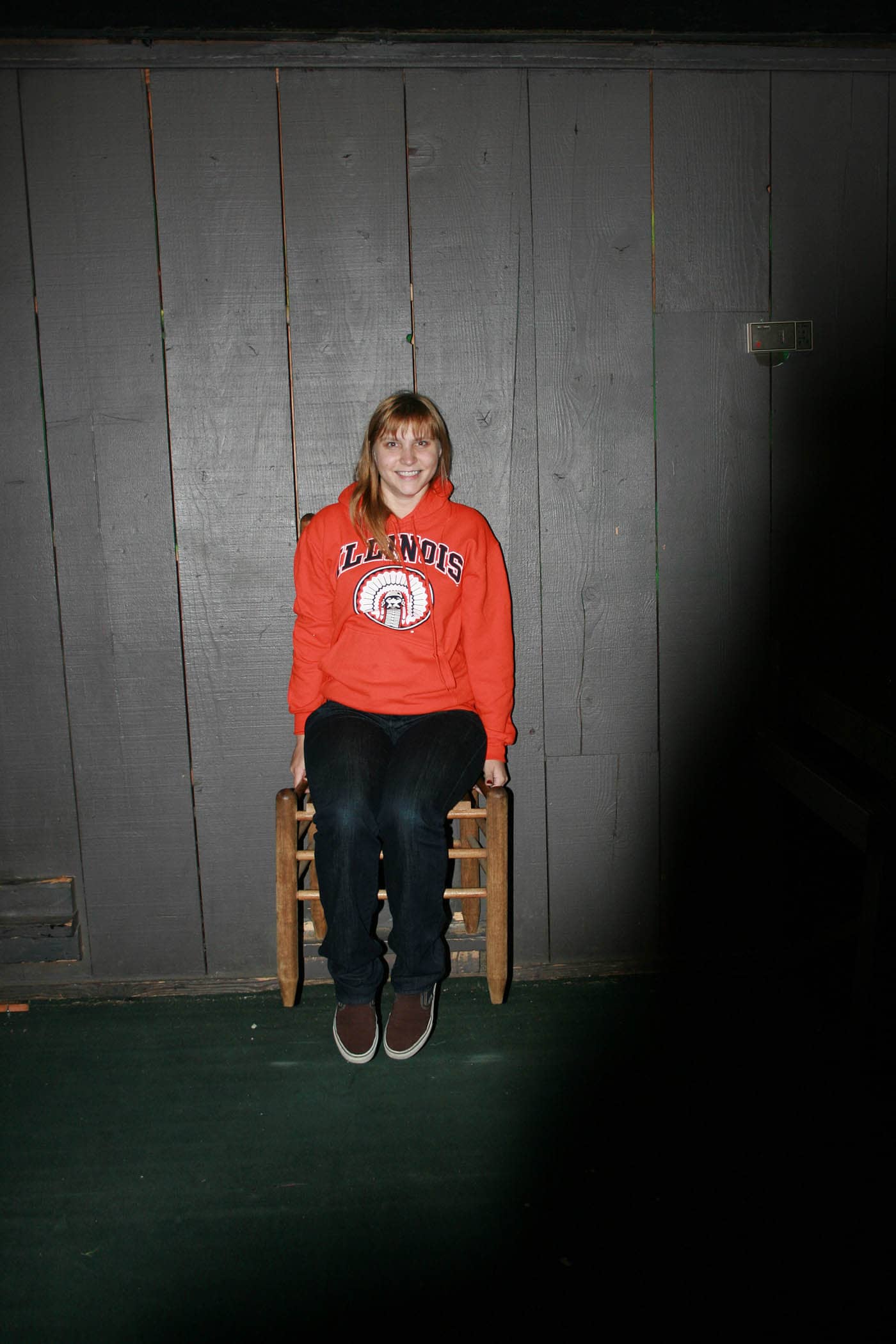 The next room had a little house thingy and when we went in depending on where you stood you looked either really short or really tall. And then there was a ledge that looked like it was completely on an angle, but in reality was the only thing that was perfectly straight across so when you stood on it you felt completely in balance even though it looked lopsided and you were toppling over everywhere else. 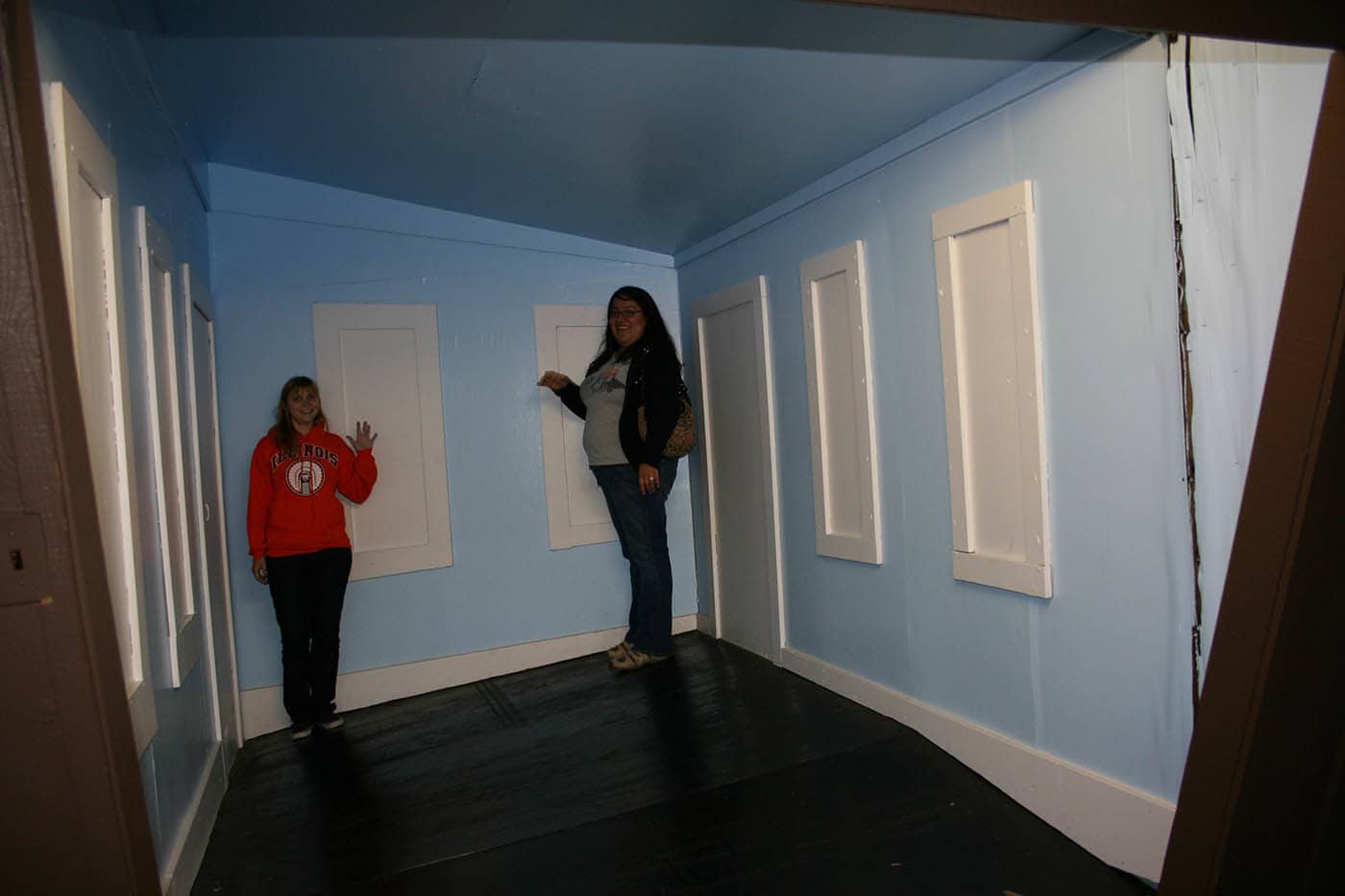 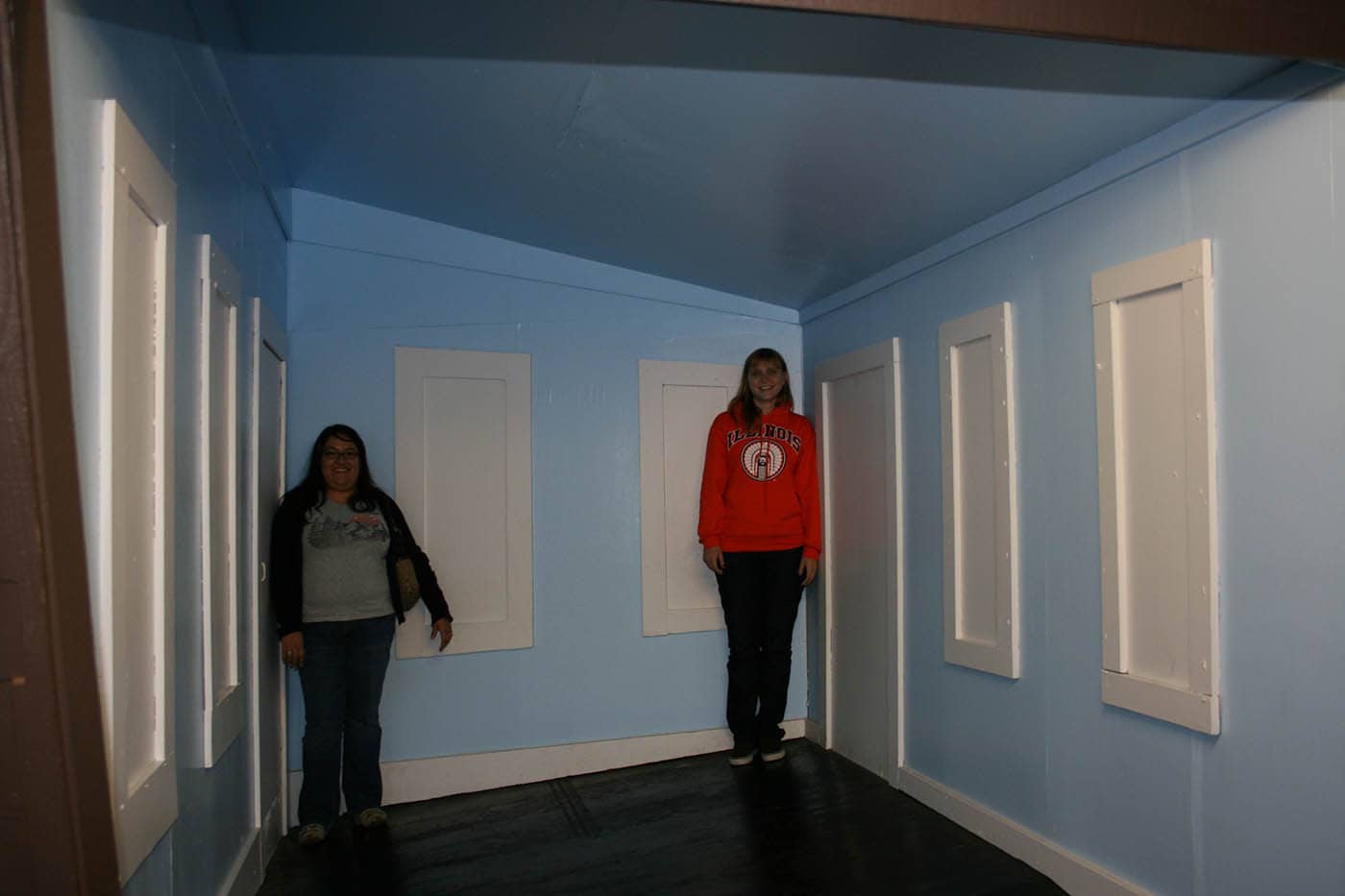 Then it was on through a hall of portraits…those things that look normal at first but then change to look all freaky when you pass…and that was that. The most awesomest Mystery House ever! Totally worth the buck admission. We tipped an extra buck to our fourteen year old tour guide Alex and headed on our way.

We passed by the KY action park but did not go…

We stopped at Dinosaur World, which is kind of a park like Jurassic Park but I don’t think the dinos are real. We didn’t feel like paying the $10 admission though…

Then we stopped by Wigwam Village. It’s a motel…where all of the rooms are wigwams. Seriously, these babies have real beds and cable TV and everything. And are shaped like wigwams. I am so making JoeJoe take us canoeing or something around here sometime so we can stay in these 🙂

Then after it was a quick bite to eat and we headed off to Tennessee, Georgia, Tennessee (silly directions)… 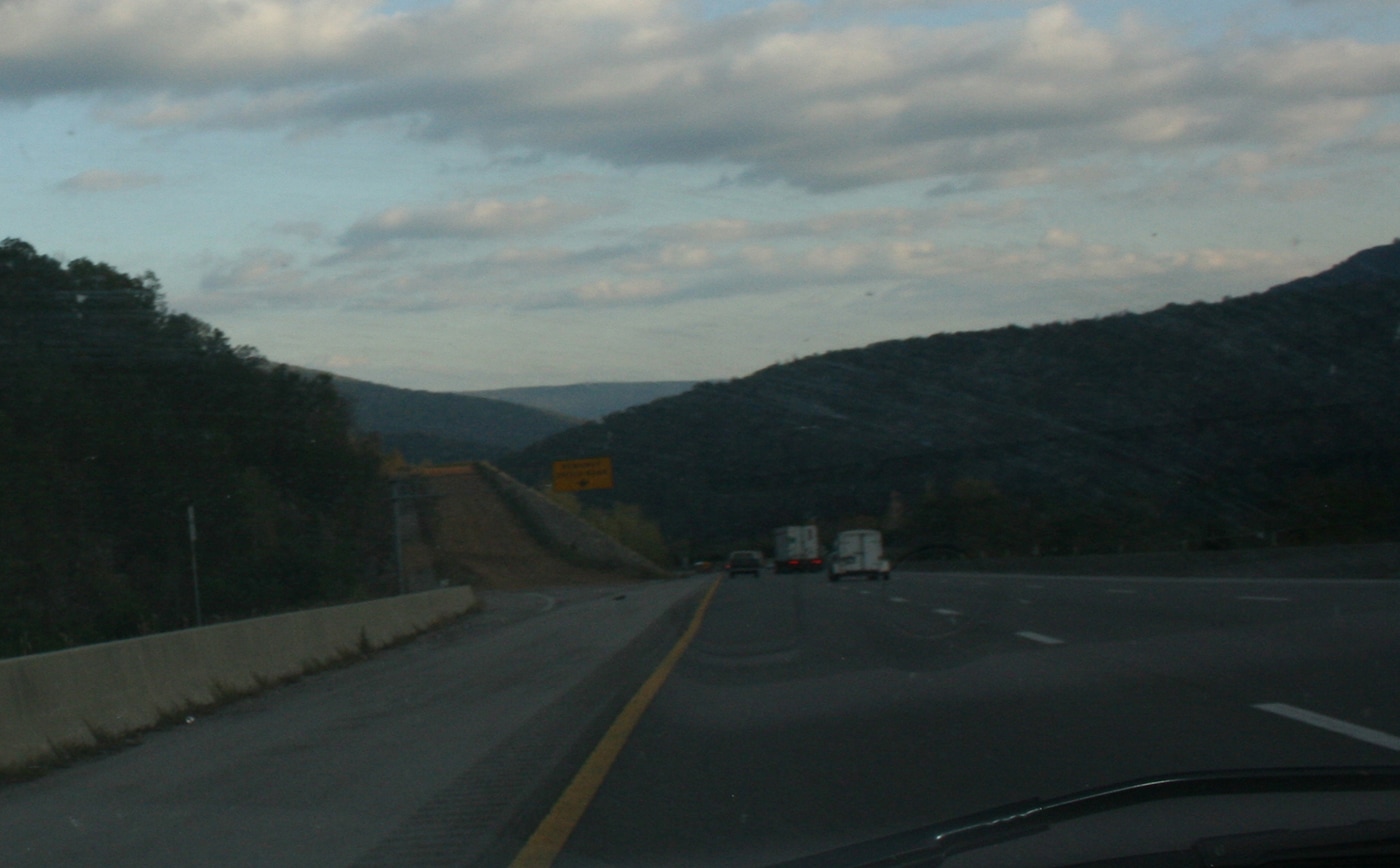 By about seven we made it to Chattanooga and our wonderful Days Inn! Ideally we would have stayed across the street at the Sheraton (they sponsored the Krystal Square Off and so we assumed they hosted all fo the eaters there) but in the interest of saving $100 we opted for cheap motel. Once there we basically passed out for a bit watching a crappy movie. Then we walked a couple of blocks to Sticky Fingers BBQ for dinner. The food there was amazing. I got a pulled pork/half slab combo with Tennessee whiskey bbq sauce. The meat completely just fell of the bone. I picked it up an the bone was completely dry. And it wasn’t fatty at all. That’s a rib! 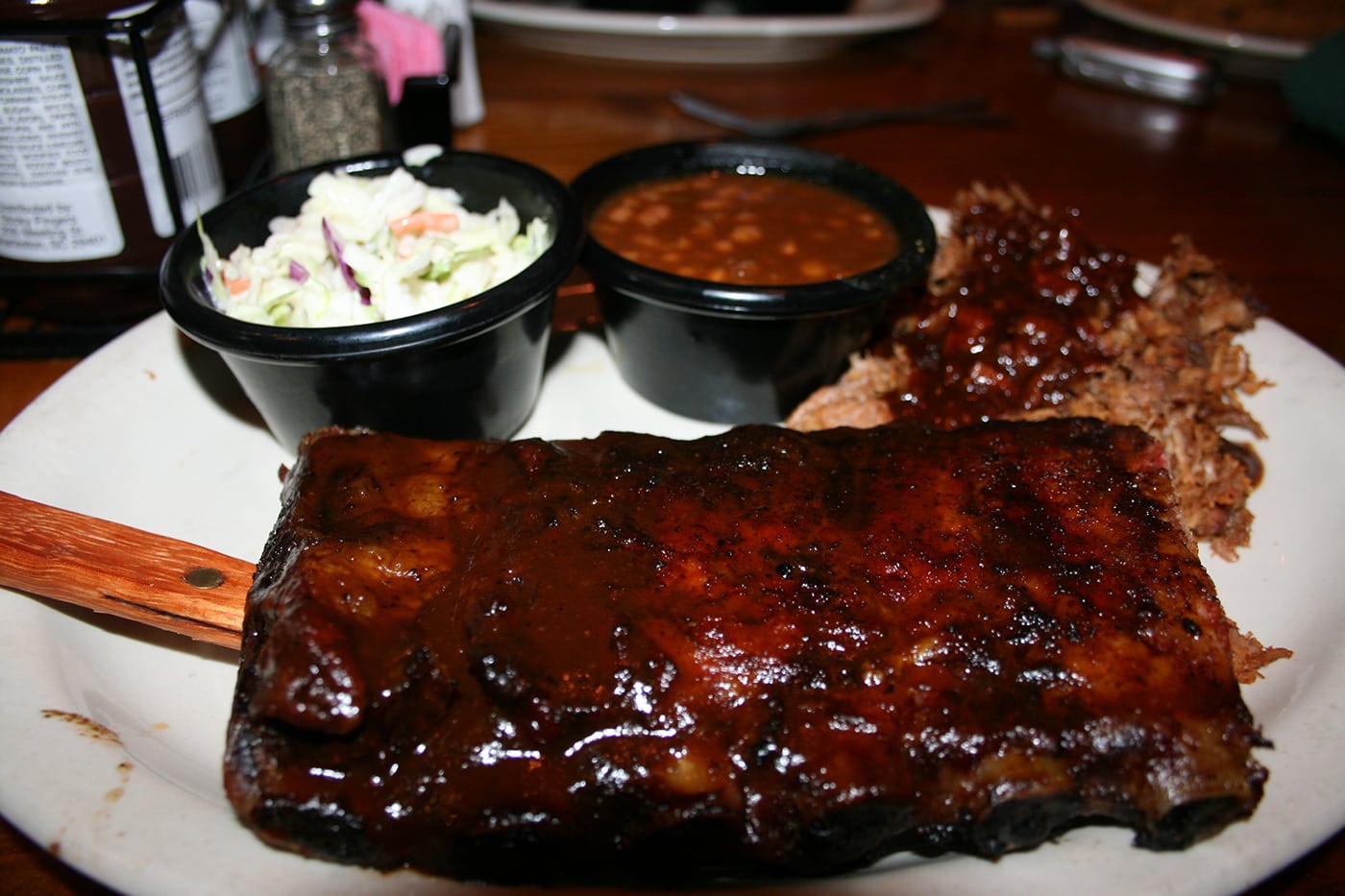 We were thinking of doing something afterwards but we were all pretty much exhausted so we went back and called it a night. Needed to rest up for the Krystal Square Off and the long, long drive home…

More photos from our road trip through Kentucky: 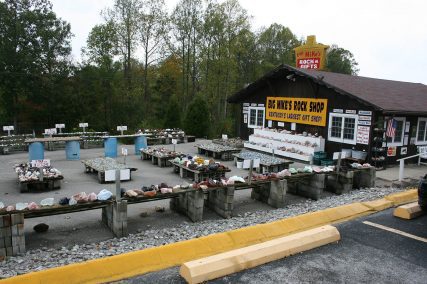 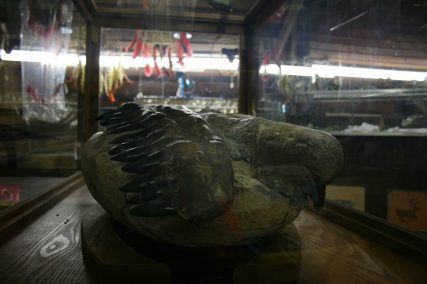 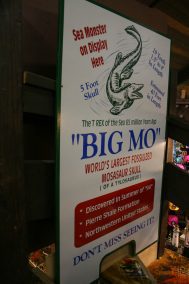 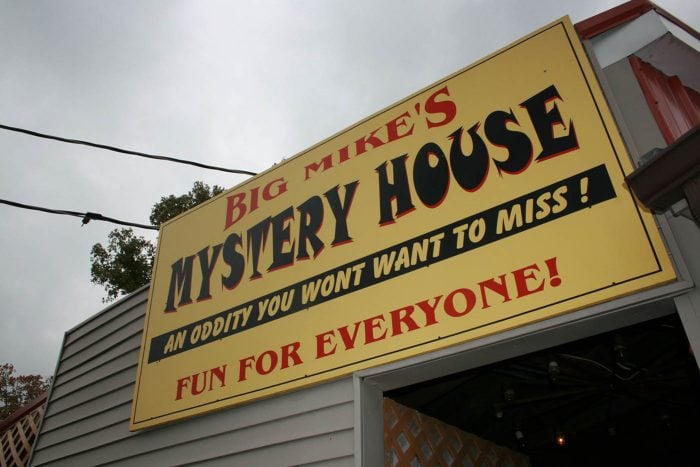 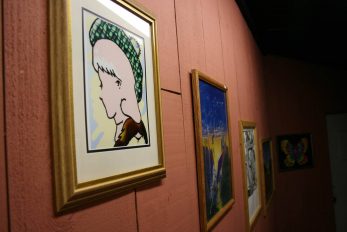 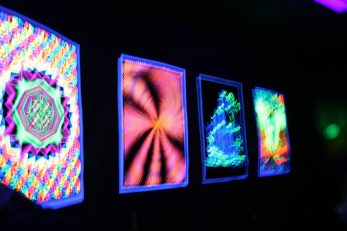 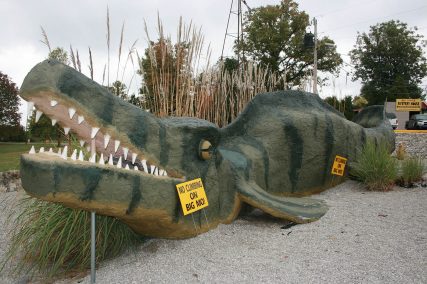 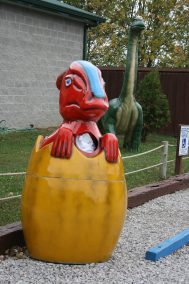 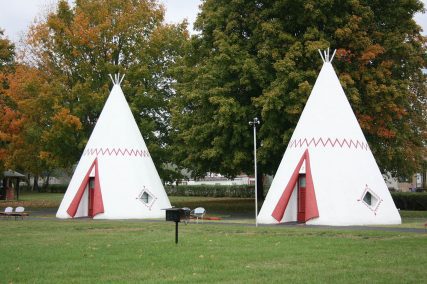 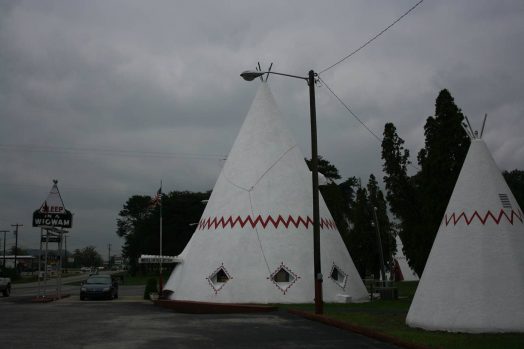 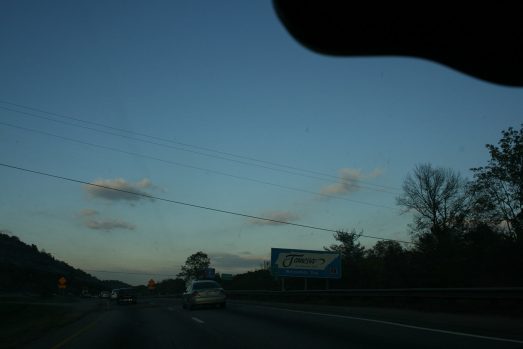 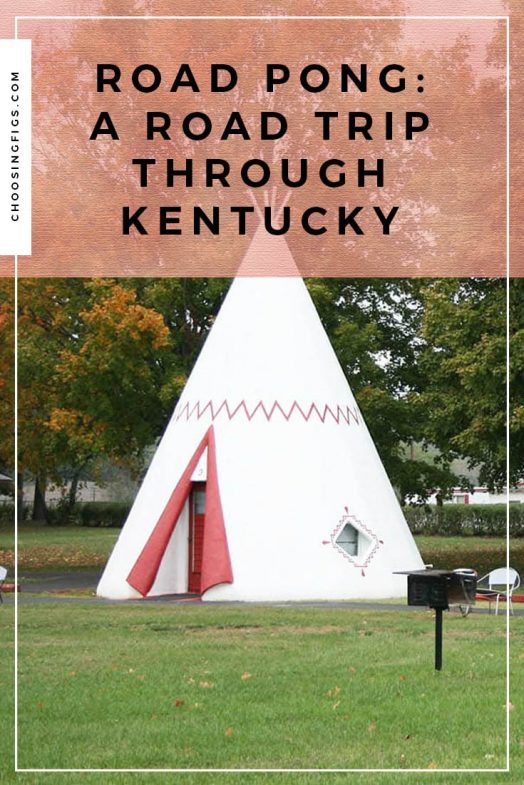 Road Pong: a Road Trip Through Kentucky with stop in Cave City at Big Mike's Rock and Gift Shop and Mystery House in Cave City and the Wigwam Village. 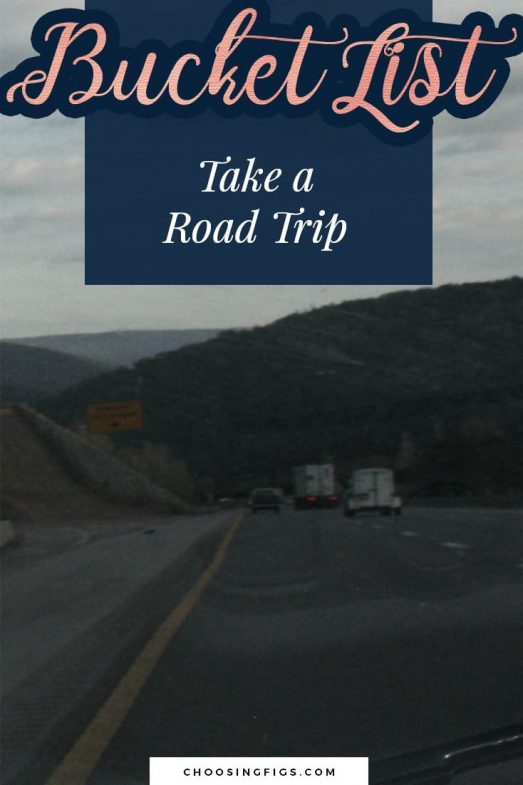 Bucket list idea: take a road trip. | Road Pong: a Road Trip Through Kentucky with stop in Cave City at Big Mike's Rock and Gift Shop and Mystery House in Cave City and the Wigwam Village.

You’re the only ten i see…