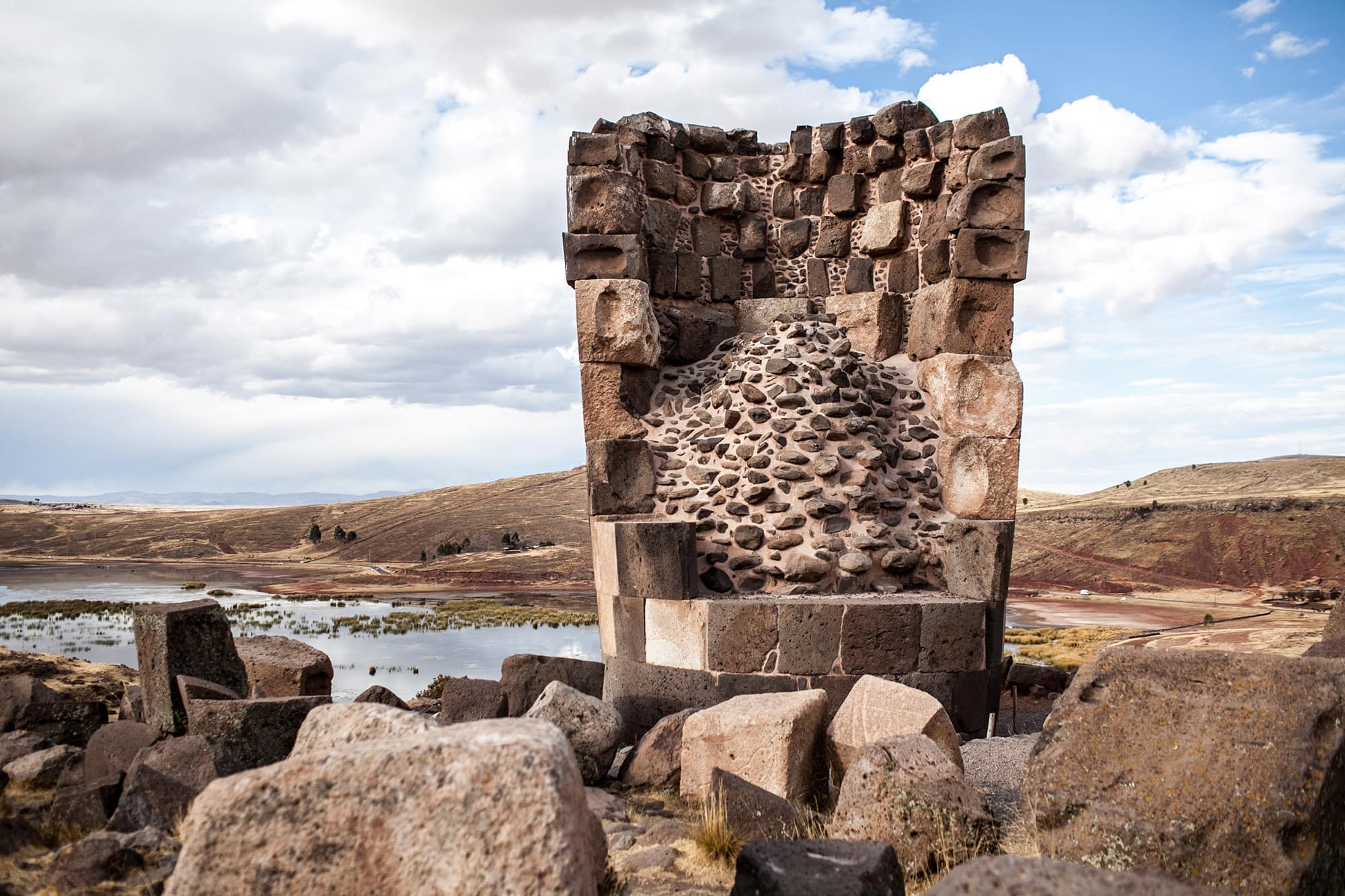 There isn’t much to do in Puno, Peru other than await your trip to Lake Titicaca and Taquile Island and run around getting the American dollars and the passport photocopies you need after deciding to head to Bolivia (Americans have to pay $135 and provide copies of their passport at the border. No one else, mind you. Just Americans.) And so, I decided to spend one afternoon in Puno on a Sillustani tour.

Sillustani is an archaeological site and pre-Inkan burial ground just outside of Puno, Peru, on the shores of Lake Umayo in South America. Every tour office in town offers a quick day trip there for around 30 soles (about $11). With an afternoon free I decided to hop on the tour with some others from my hostel.

When our tour group reached the burial site, we walked up to the top of the hill to look at the Sillustani chullpas (or chupa), graves. The tombs are above ground cylinder-shaped stone towers that housed the remains of complete family groups of the Qulla people: Aymara conquered by the Inca Empire in the 15th century. The chullpas contained the remains of nobility, the Aymara elite. Though many of the towers fell victim to grave robbers or were left incomplete.

After wandering the grounds and admiring the views and the ruins, it was time to travel back to our hostels and hotels in Puno.

On the way back to town, our tour stopped at a typical Peruvian house. There we got to sample some salty local cheese, watch a weaving demonstration, pet some adorable alpacas, and see a couple of cute guinea pigs…who were probably going to be tonight’s dinner.

Photos from the Sillustani tour in Puno, Peru: 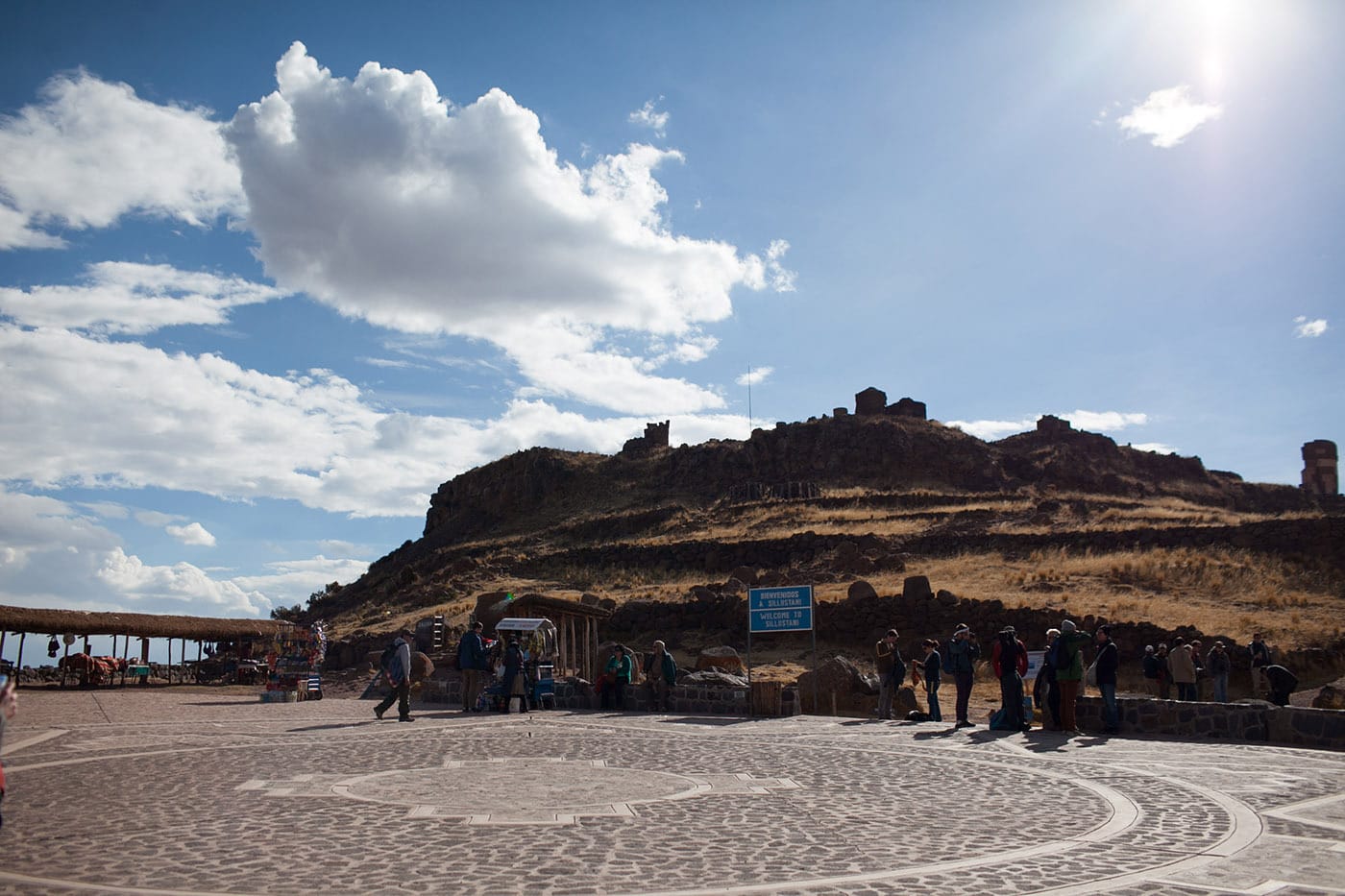 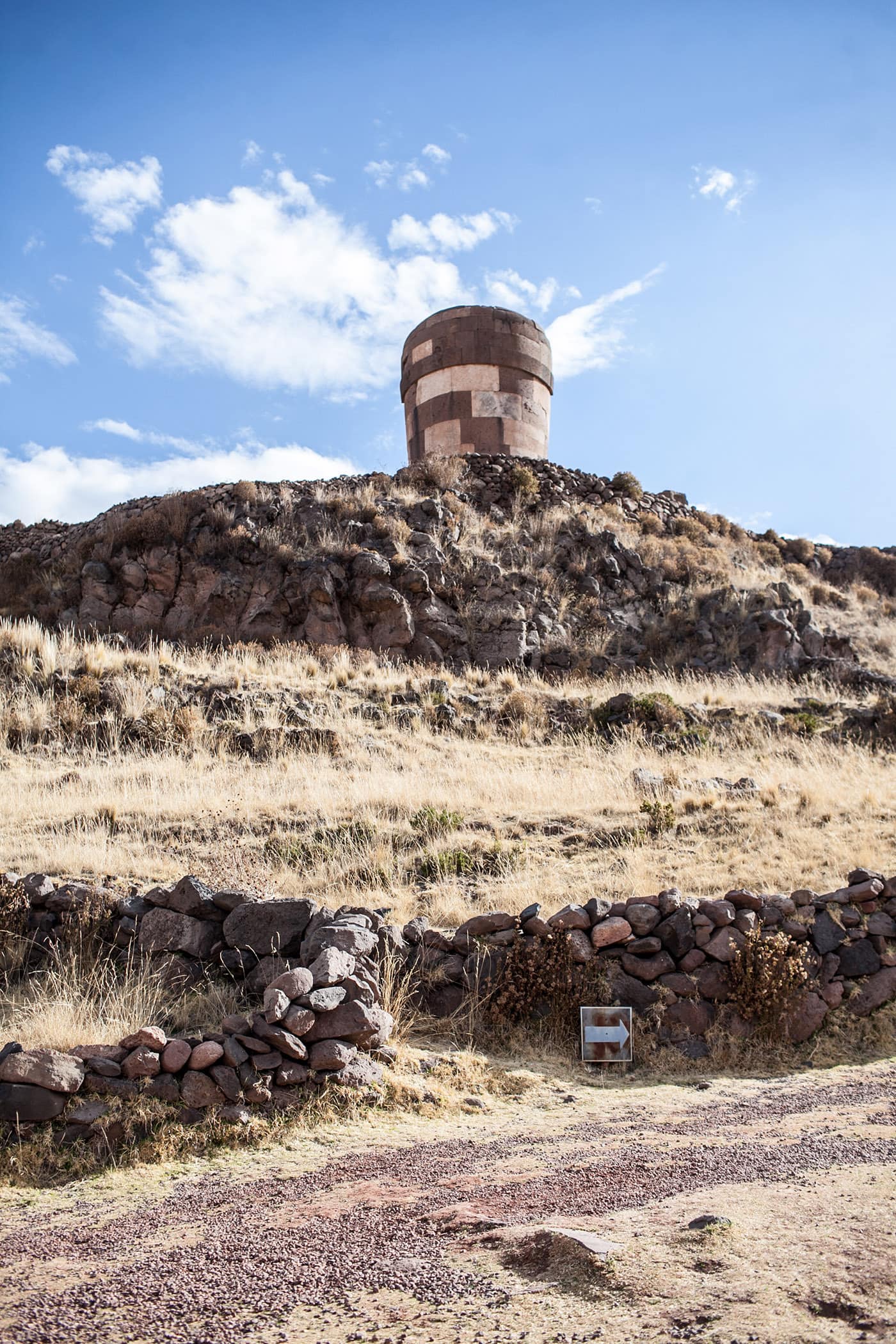 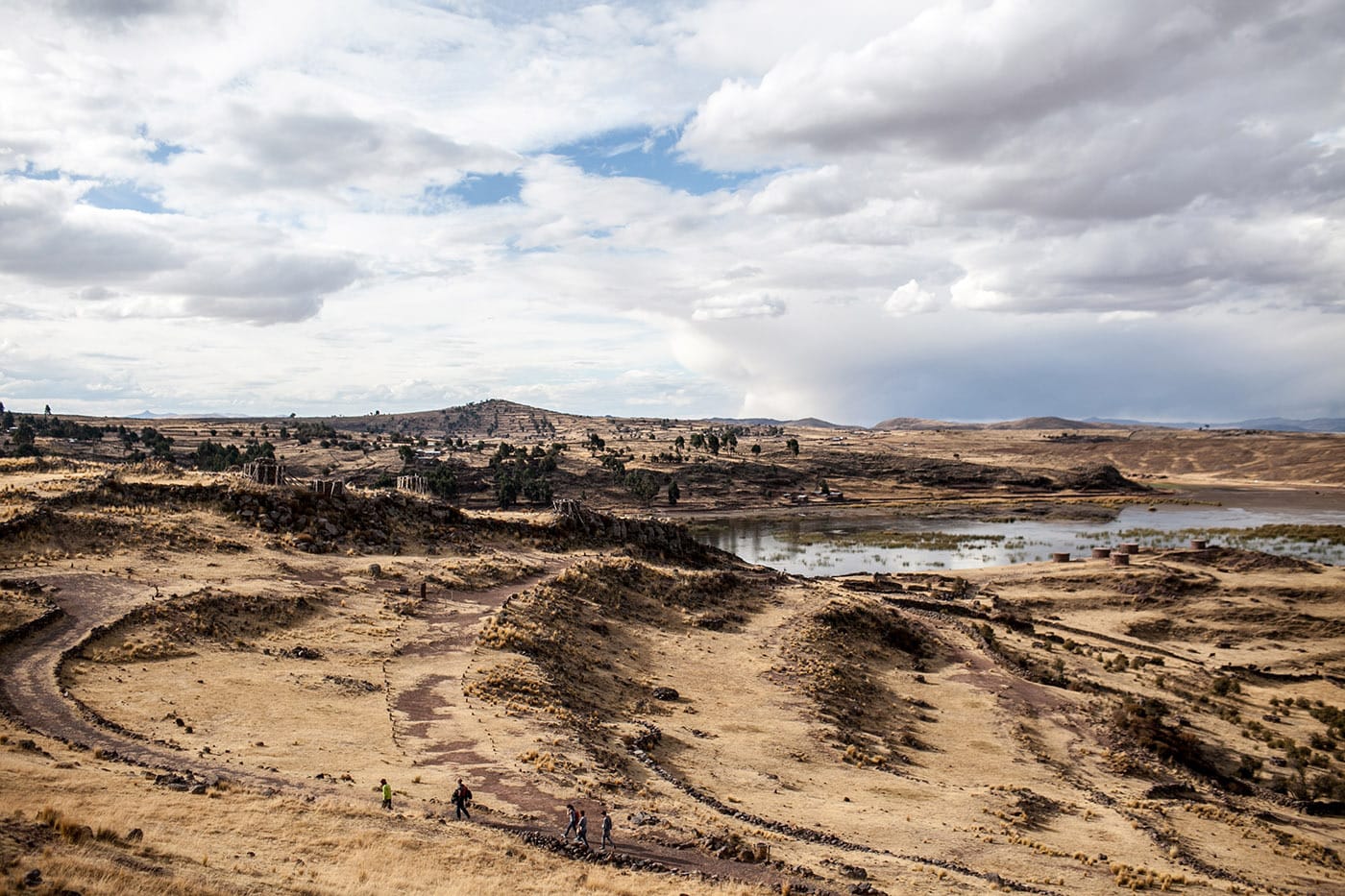 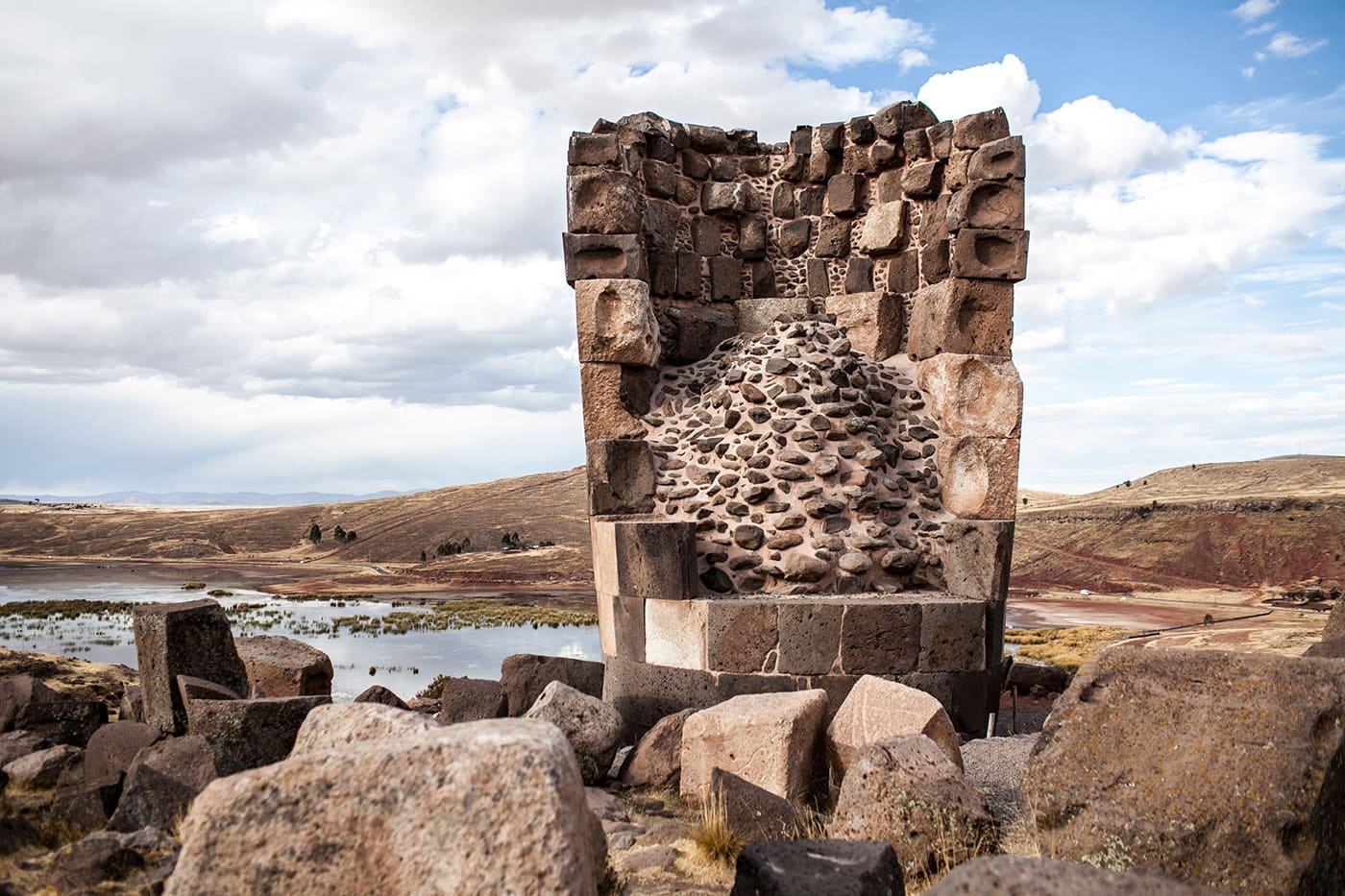 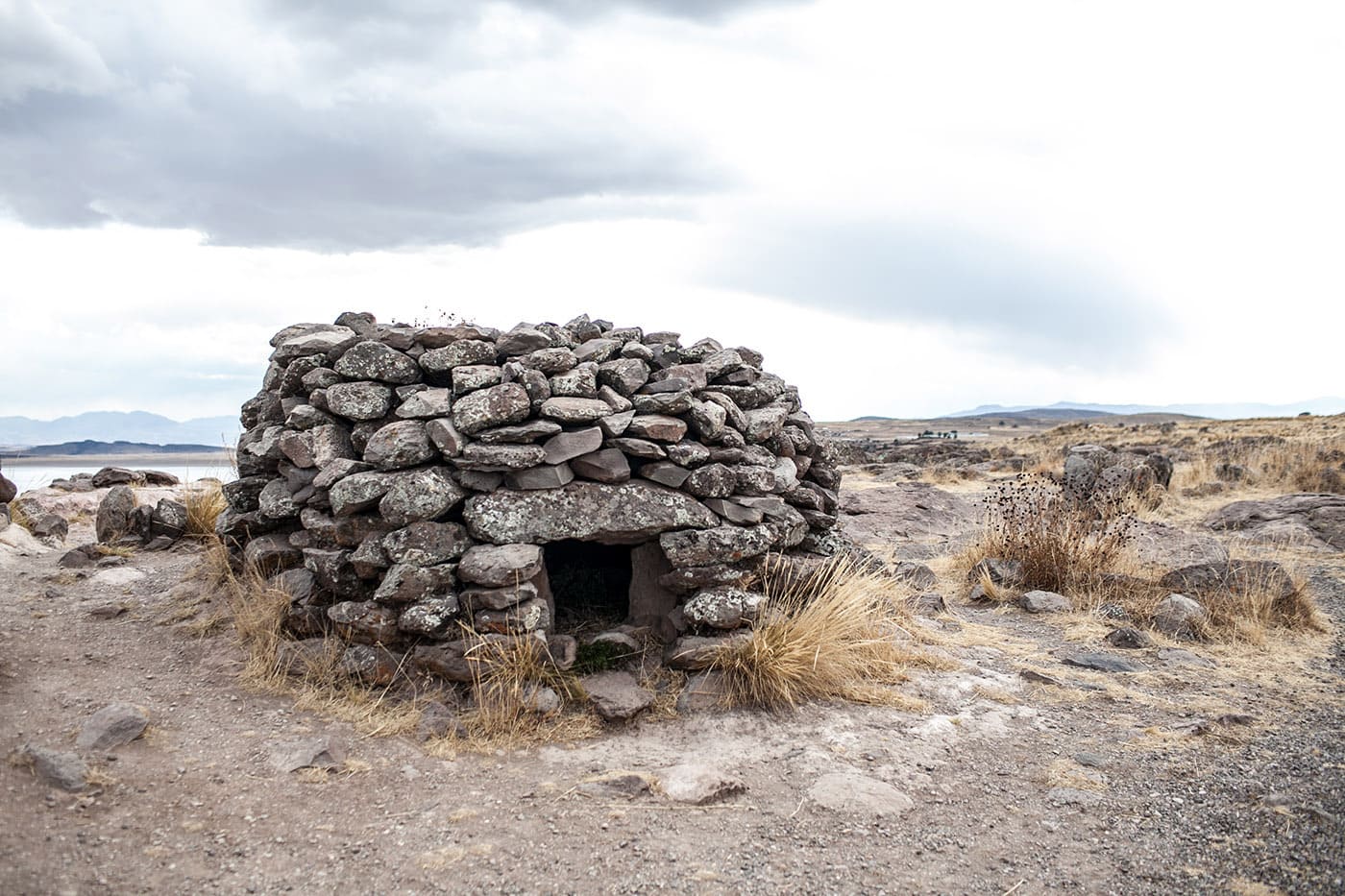 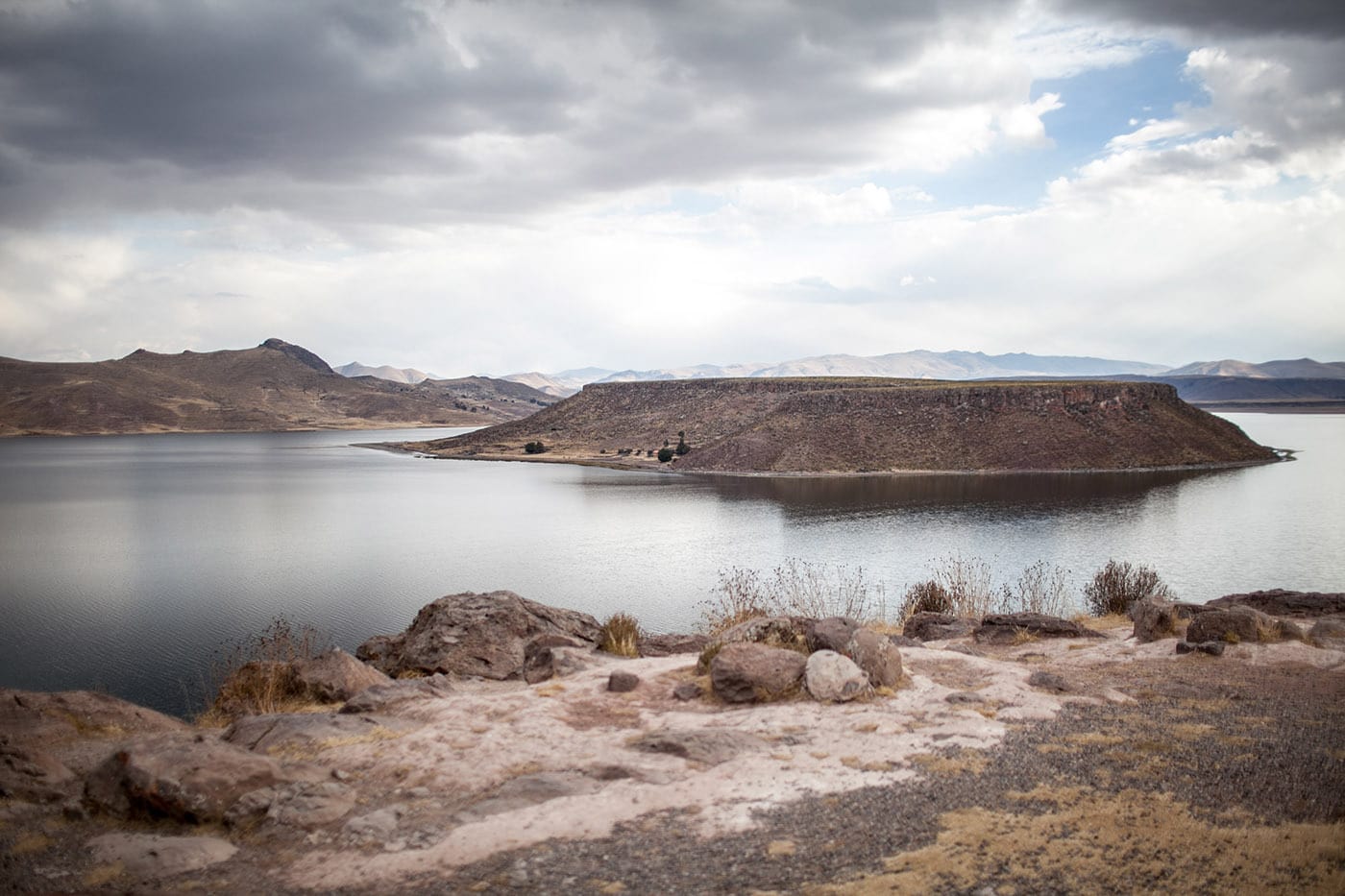 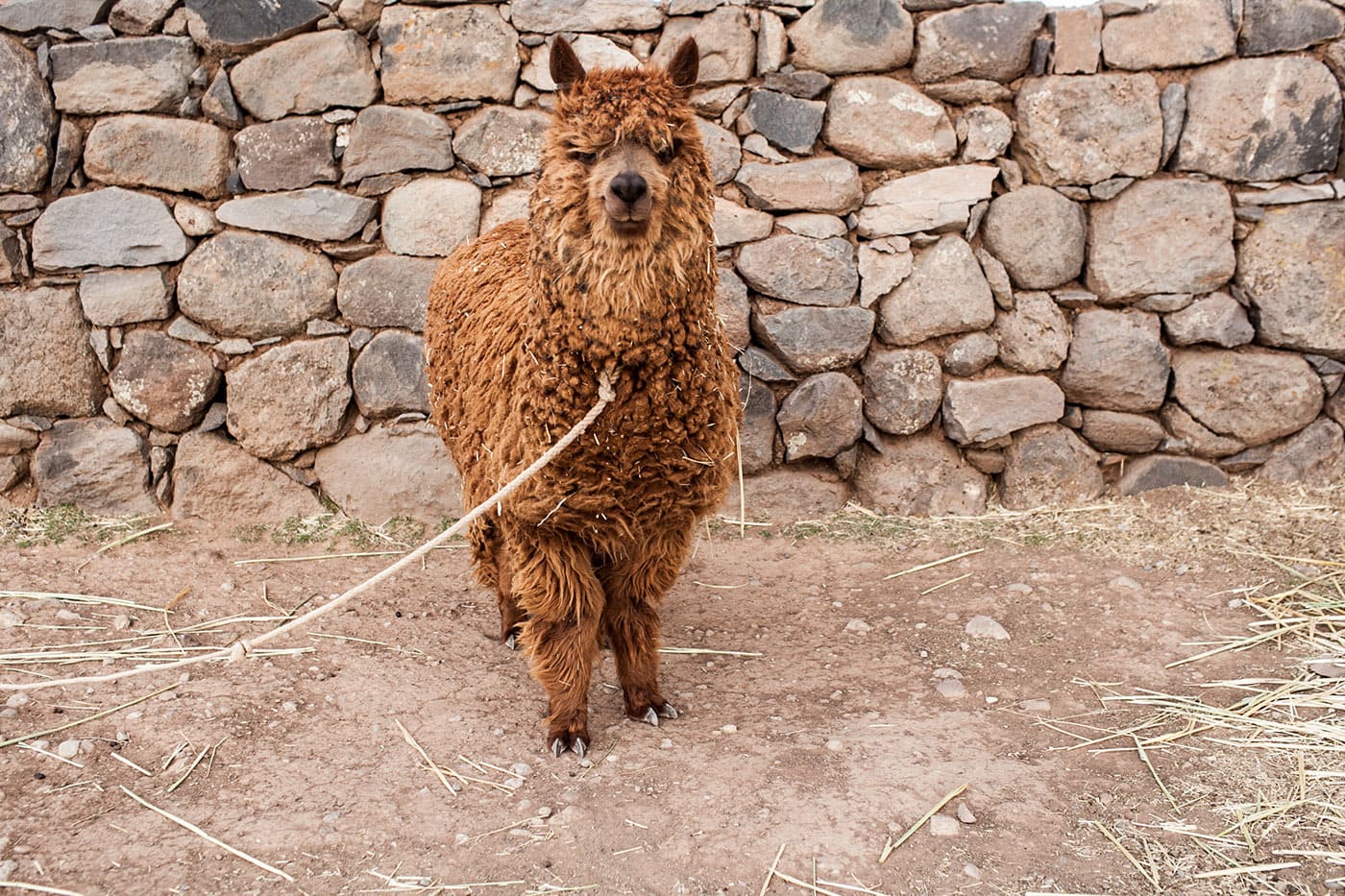 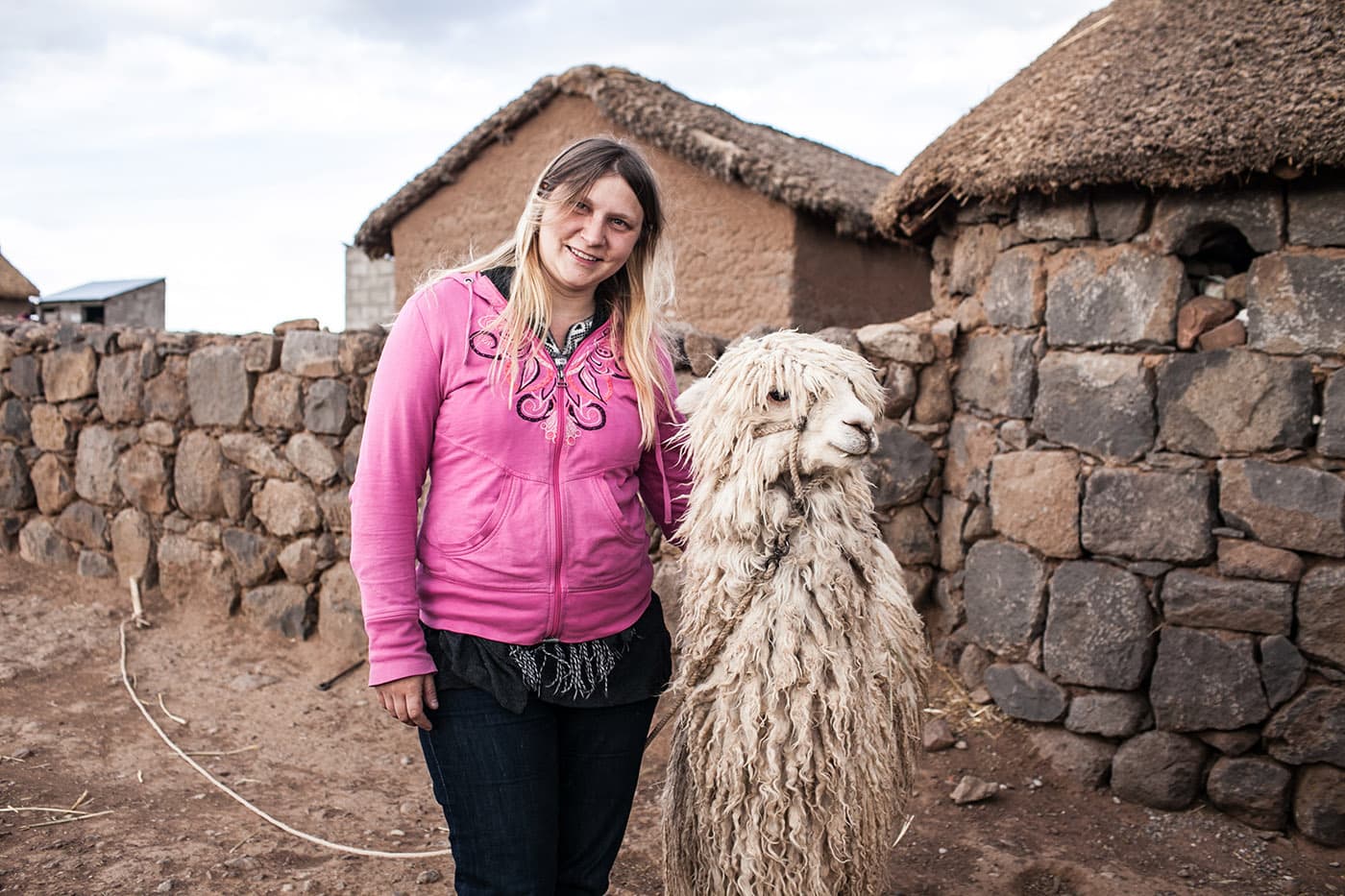 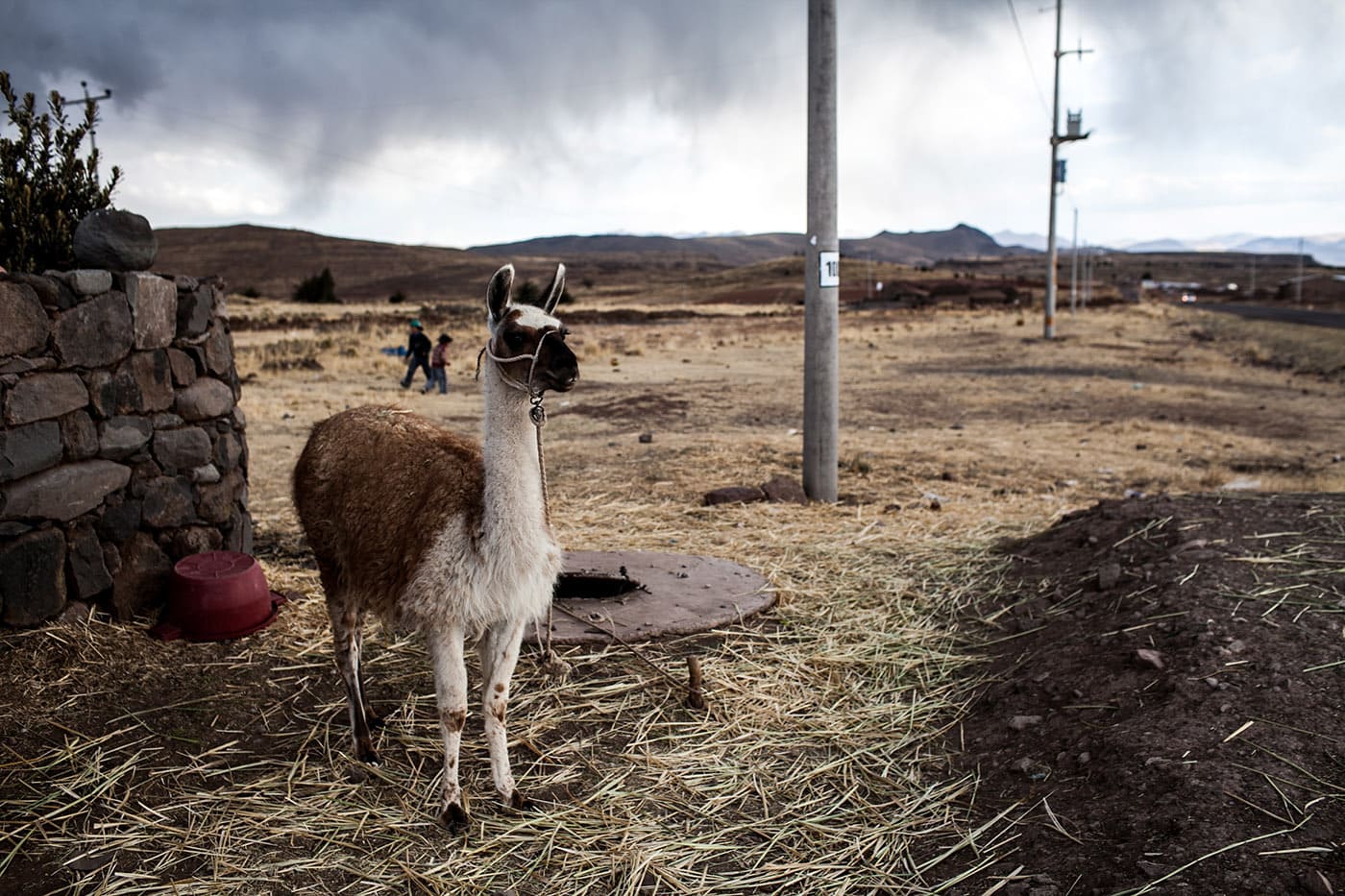 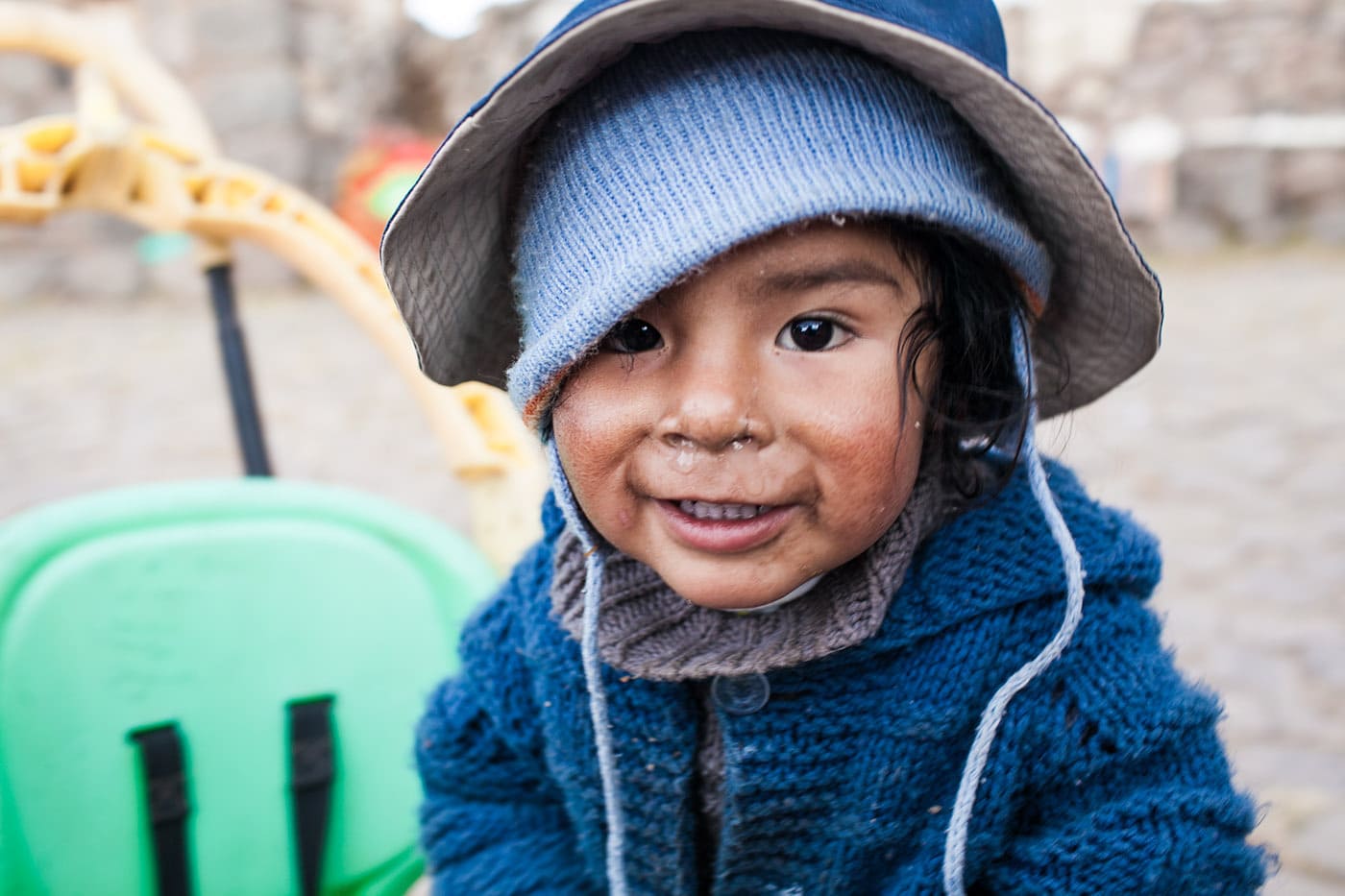 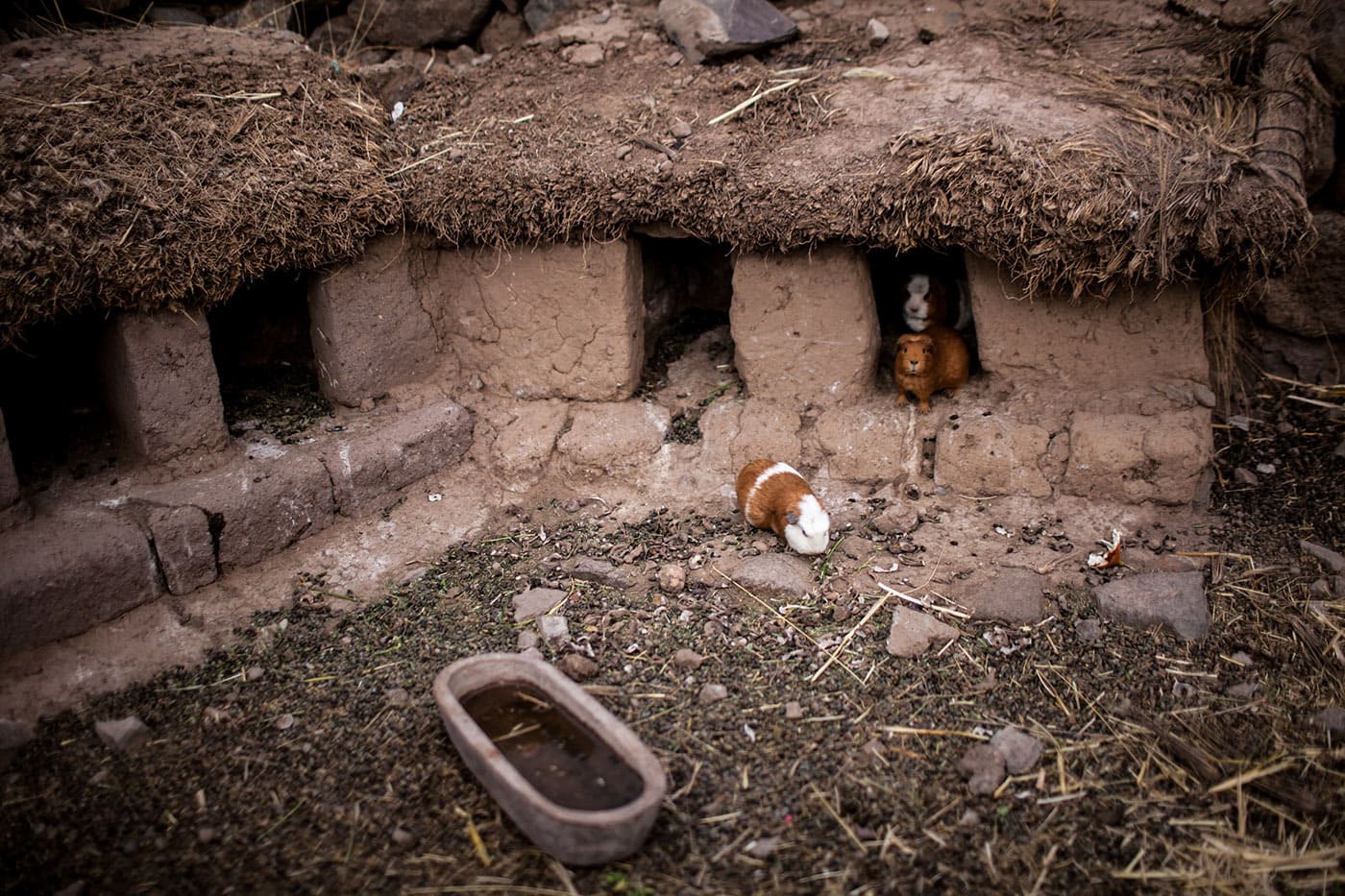 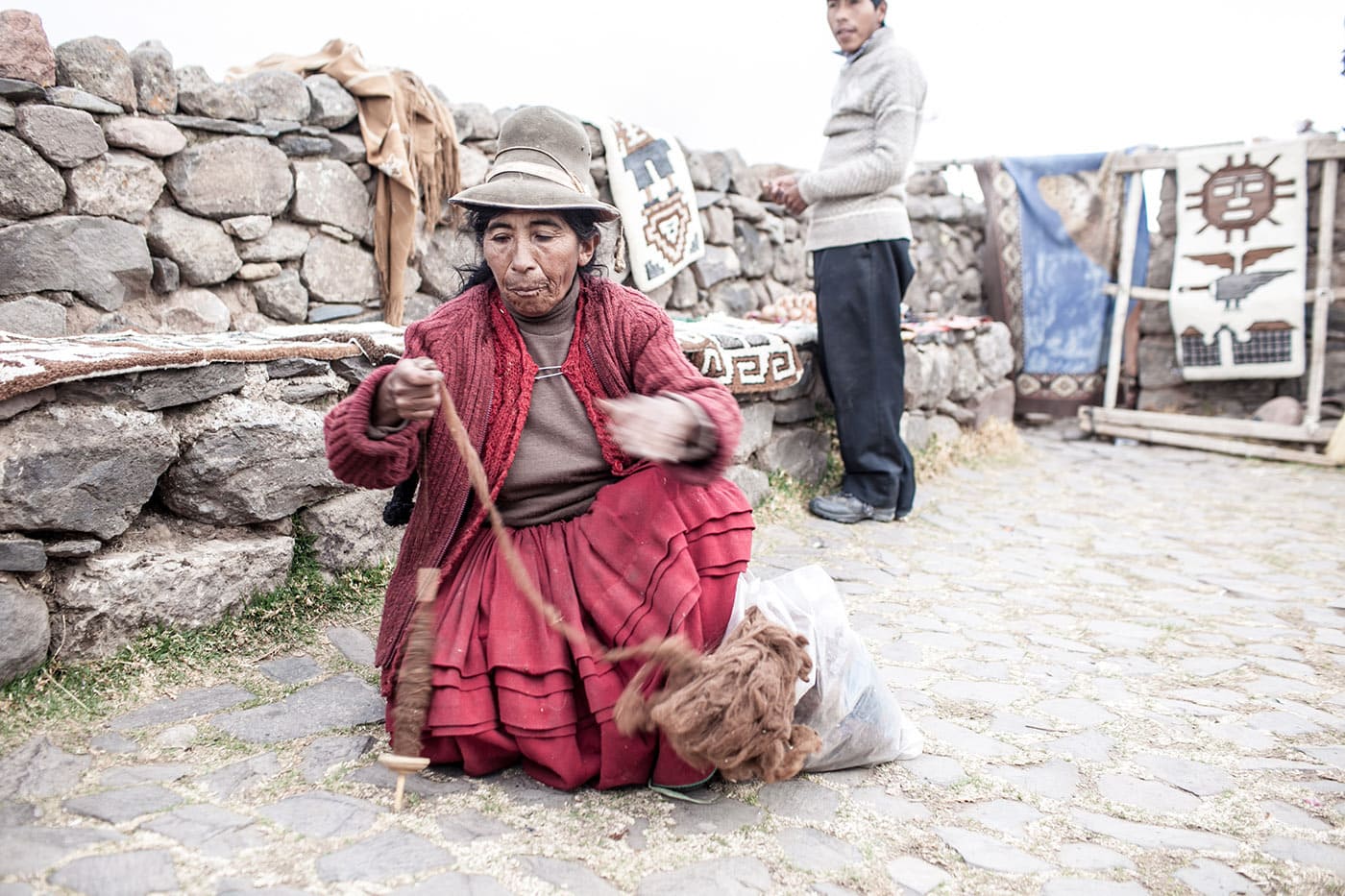 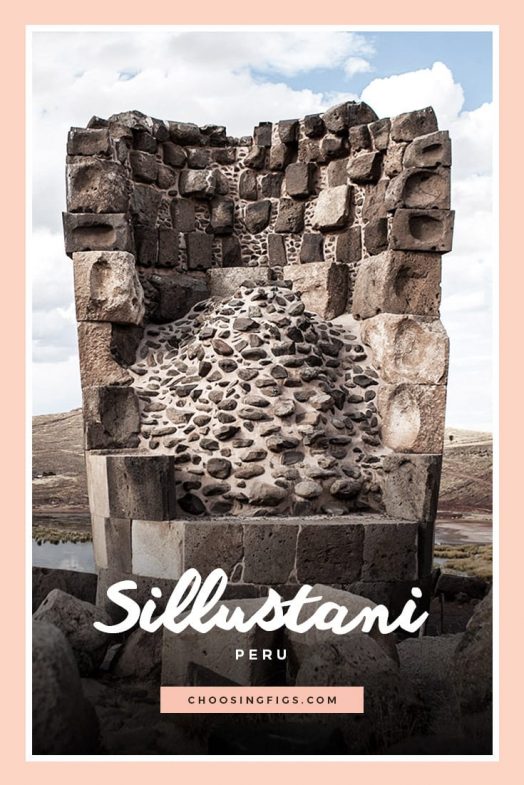 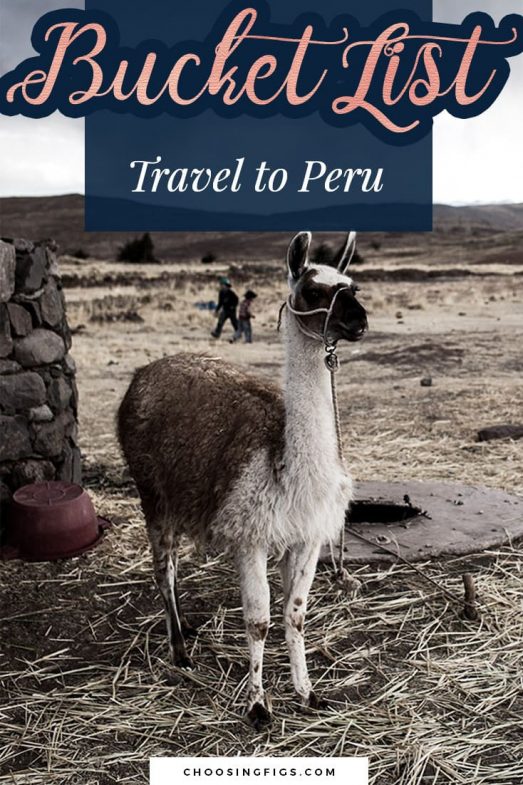 Next post
The Floating Islands of Lake Titicaca, Peru.