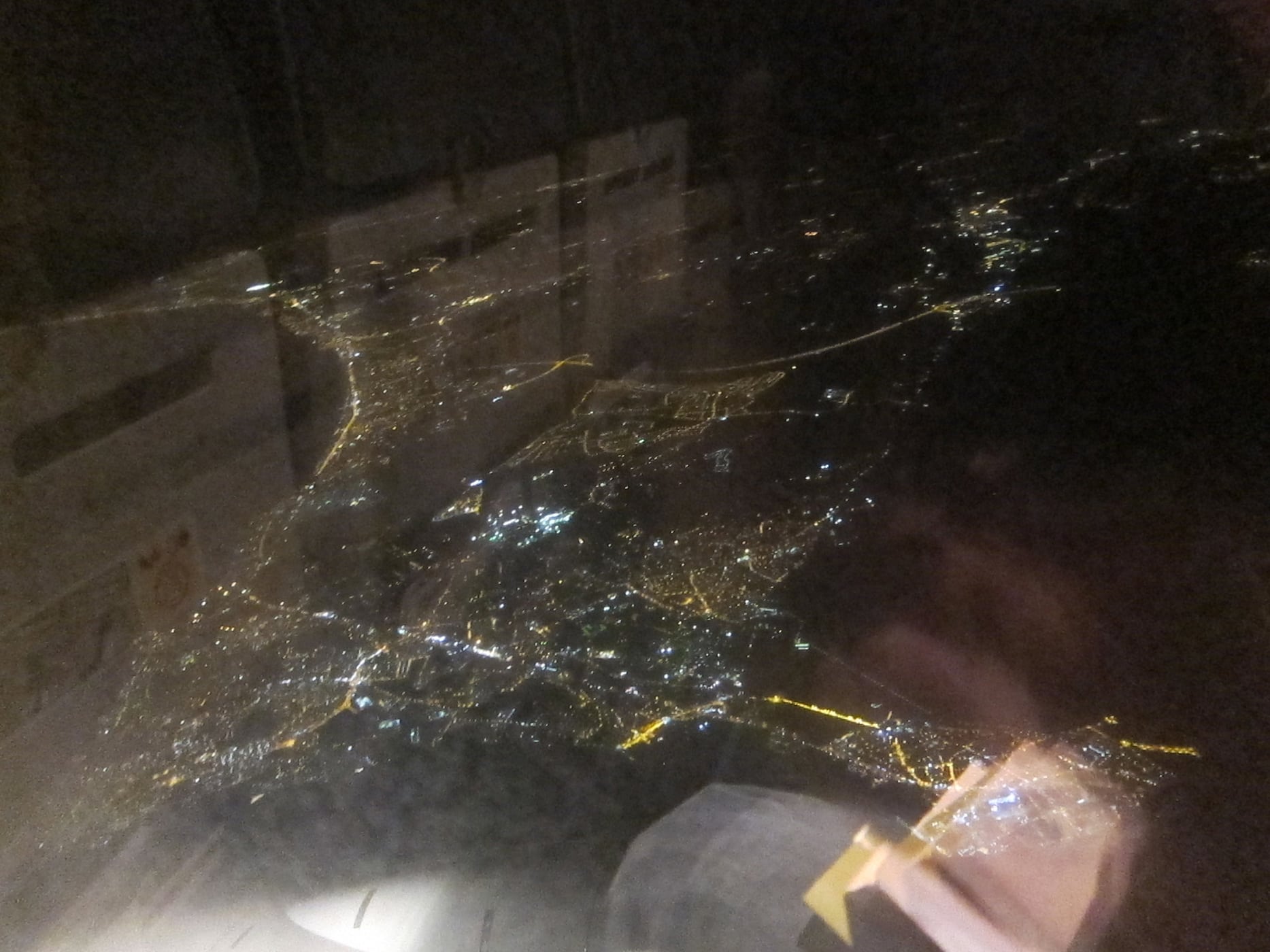 Why I hate sitting in the exit row.

Despite the laundry list of fears and phobias that plague me, I am not afraid of flying. I can handle turbulence like a pro. A bumpy landing has no effect. And, even though “fear of heights” has made the list, I enjoy peering out from my window seat at the dollhouse landscape below.

Only twice in my life of flying have I taken a seat on an airplane paralyzed at the thought that within the next few hours I might crash to a bloody fiery death. Both times other neurosis were at play.

Like the first time. Many years ago. When I boarded a plane the day after I lost my virginity. (And, yes, I can’t believe I’m sharing this on the interweb.) And I wondered: what if my prayers to “please God let me just have sex before I die” were taken a little too literally? What if God, pissed off that I wasted his precious almighty time on frivolous non-prayers, would give me just what I asked for and off me the next day? It actually would have been a brilliantly thought out plan for Him. But, you know, I’m still alive.

And then there was Monday, when I boarded a plane from Barcelona to Istanbul. My paranoid self always gets to airports ridiculously early “just in case,” and so I was one of the first people to check in to the flight, and so, probably, one of the first people to be given a seat placement. The man at the desk asked me if I wanted window or aisle (I guess middle isn’t a popular choice) and I asked for a window. I don’t often get up during flights and I like resting my head against the wall of the plane, so it’s always my seat of choice.

As I decended the aisle I looked up to read each row number until I saw mine ahead. And that’s when I saw that I’d be sitting in a place I’d never sat before: the exit row.

I guess some people like the exit row. After all, it did have plenty of leg room. But for me I just saw one thing: responsibility. And if there is one thing I don’t like to have, it’s responsibility. And if there’s another thing that I don’t like to have, it’s confrontation. So, when the flight attendant came to explain to me my duties when something would inevitably go wrong and when the plane would certainly fall to the ground taking out many small villages, and asked me if I would accept this responsibility I didn’t know what to say but “yes.” I mean, does anybody actually say “no?” And would they then have to make an announcement in Turkish, Spanish, and English to ask for someone to trade seats with this coward?

So I spent the next three hours memorizing the pictorial directions for opening the emergency exit. Wondering if I would take heed of the command that I was supposed to “help others out” and not just jump to my own safety. Wondering if I’d even know what was going on should the plane crash because they would obviously start saying things in Turkish and then Spanish before even making it to English. Wodering how I would know whether I was supposed to open the door to let people out because there were snakes in the cabin or keep it closed because there was a gremlin on the wing.

I mean, I’ve seen movies. I know these things happen.

In the end, the fully functioning airplane and I made it to Turkey in one piece. But from now on, for the sanity of myself and all other passengers, I will specify a window not in the exit row.

Crappy photo from out my airplane window.

Backpack through Europe for at least three months. (Life List #1)

This is certainly not Constantinople… (Istanbul, Turkey)

Next post
This is certainly not Constantinople… (Istanbul, Turkey)