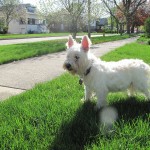 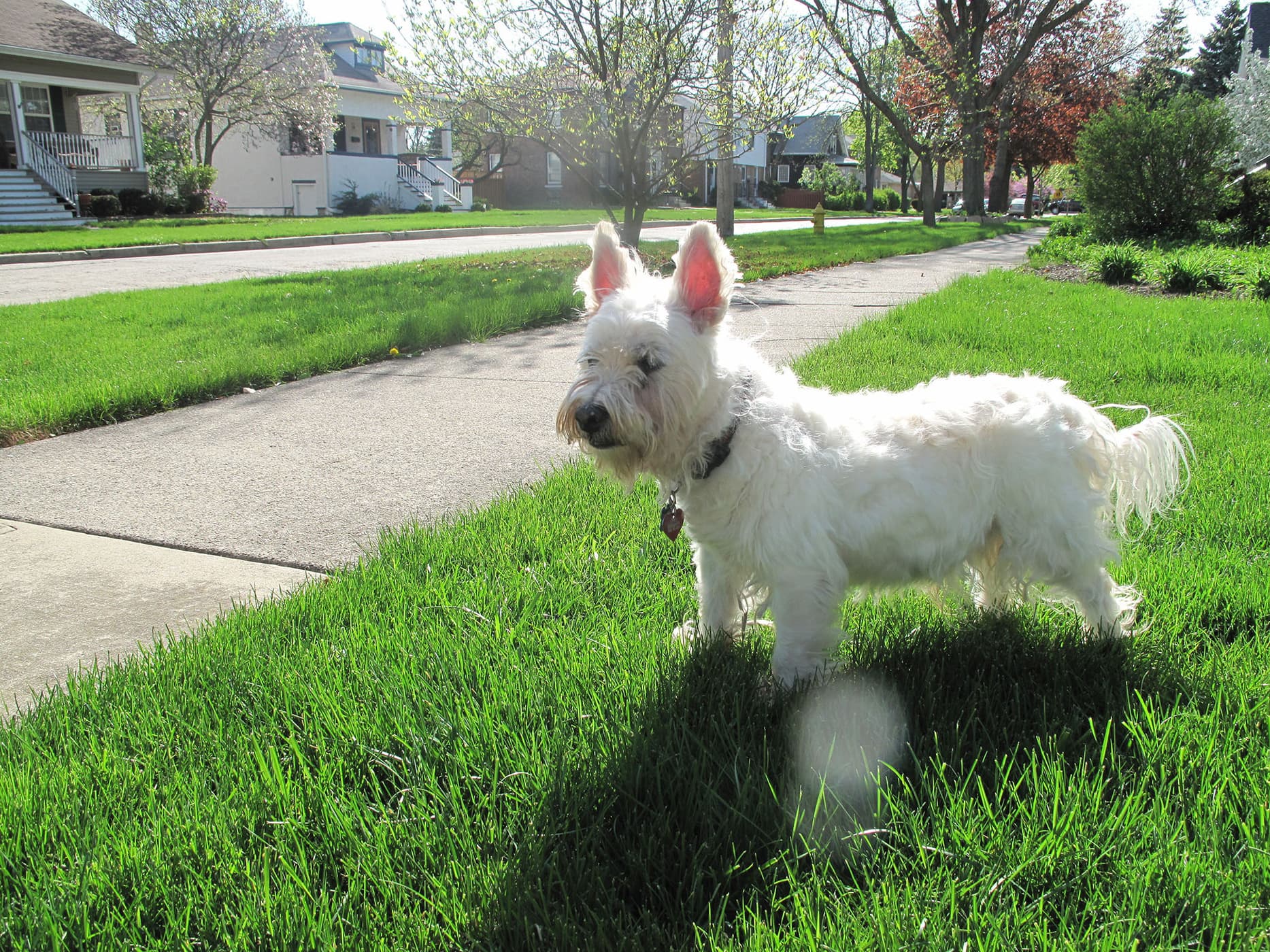 Home » Blog » theatre » You have no idea how many people licked that guillotine before you.

You have no idea how many people licked that guillotine before you.

1. Sometimes I hold my purse up to my door and expect it to open because that’s how I open doors at work.

2. I was behind someone in line at a Jewel who had this as her purchase: 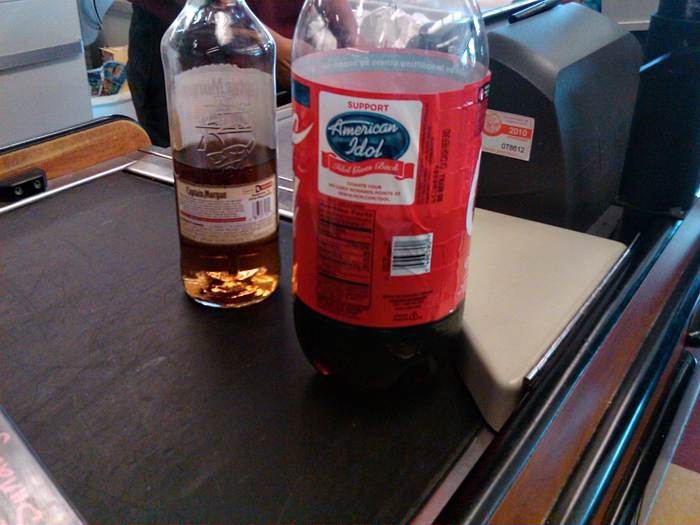 3. When it’s nice I like to walk to Millennium Park to eat my lunch. This dude kept begging me for my food: 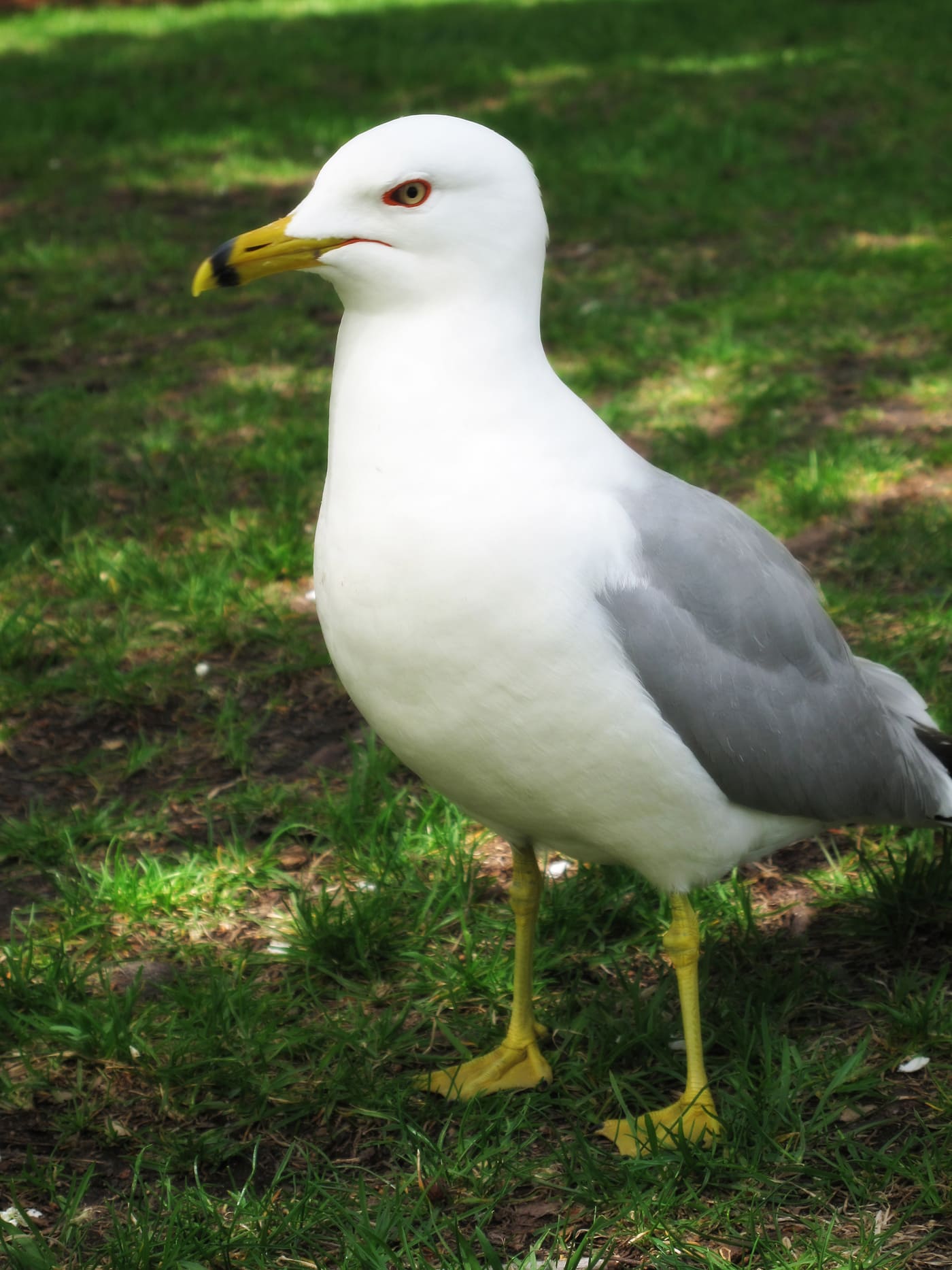 4. Yesterday I went to Joe and Alina’s to watch 24, eat, and put together a White Sox puzzle. Damn, I should have taken a photo of that puzzle because we killed it and got halfway through. I did take a photo of the bacon-wrapped scallops because that marked the fifth time I ate bacon since Baconfest Chicago. 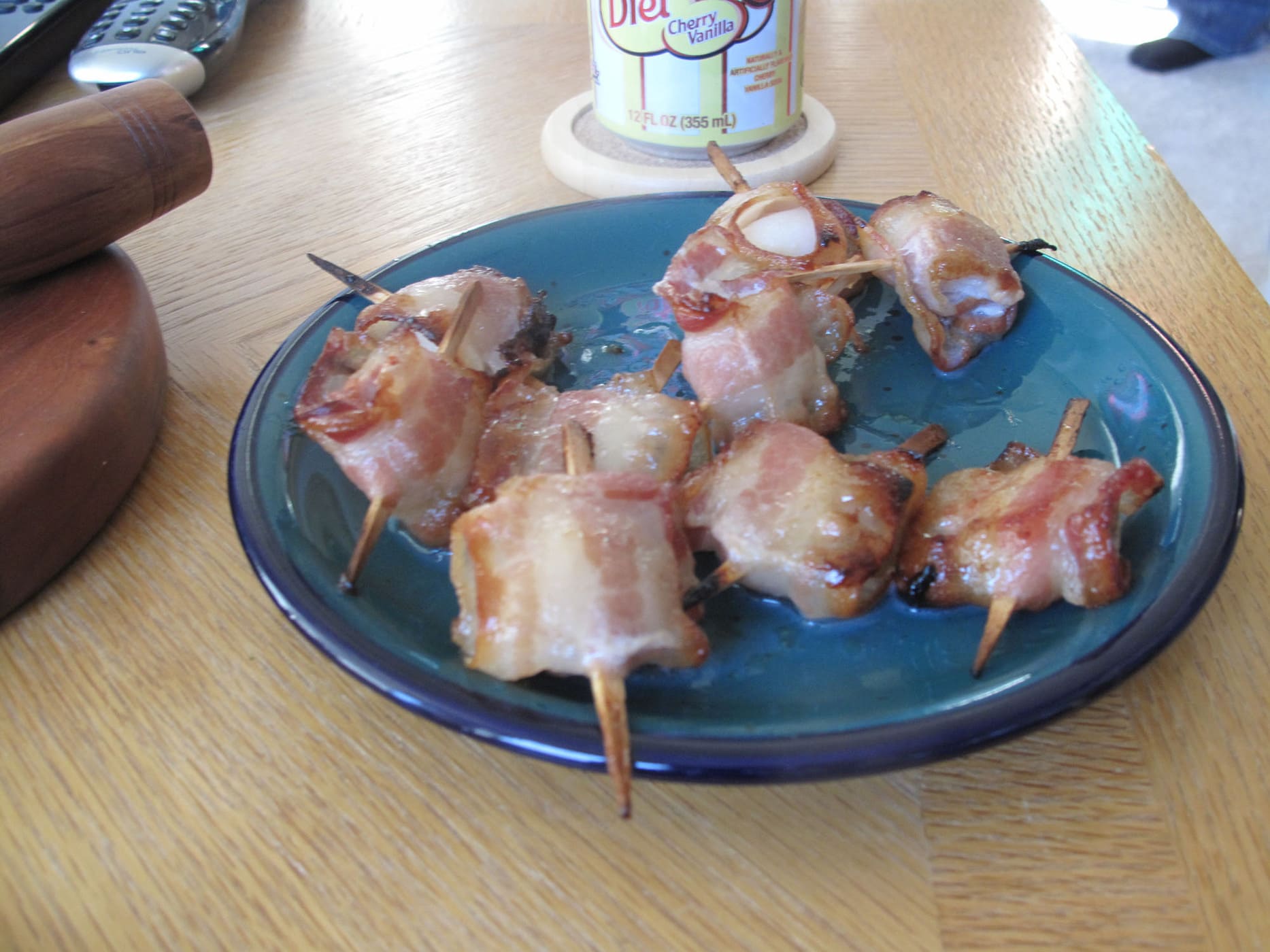 5. My mom gave the dog a haircut. You can’t even tell how horrible he looks from this photo. It may be better than the sheepdog look though. 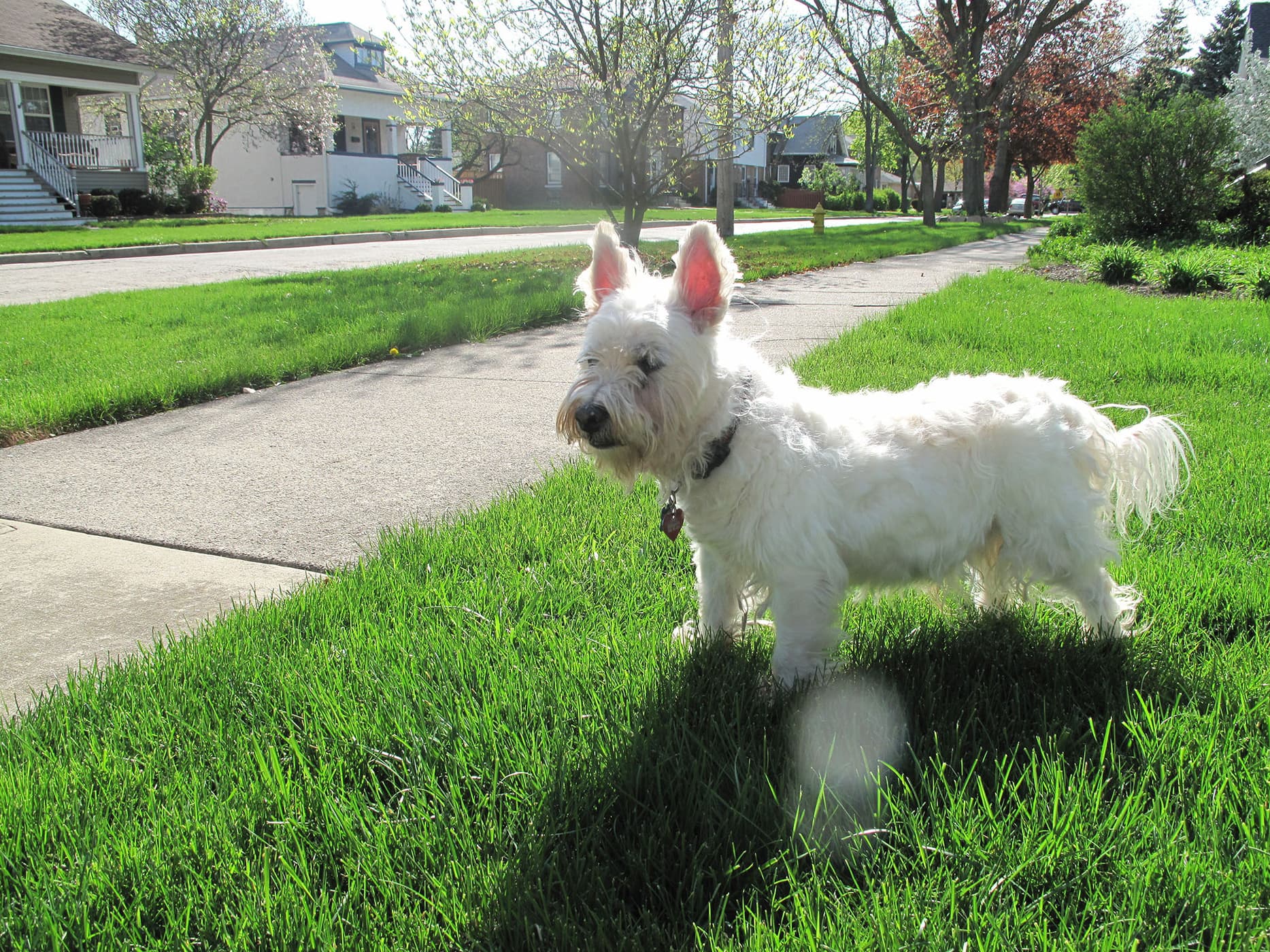 6. Friday night Heather and I went to see Mat’s play Ring Around the Guillotine at Chemically Imbalanced. Eric was working the door but did not have ice cream waiting for me 🙁 The play was hilarious and took place half in the 80s and half in 13hundreds Magical France. And apparently they kind of decide not to actually follow the script and just improvised a lot of it. And it didn’t really have an ending. Mat played an incredibly flamboyant prince. Incredibly flamboyant. At the end Mat has a dance. I knew about the dance but I didn’t realize it would be him basically making out with a guillotine. And then at one point he licks it. Not just licks it, runs his tongue up the whole thing. At that moment Heather leaned over and whispered to me “You’ve had sex with that guy.” And it was the funniest thing ever.

7. I apparently have no shame on what I’ll share on the internet.