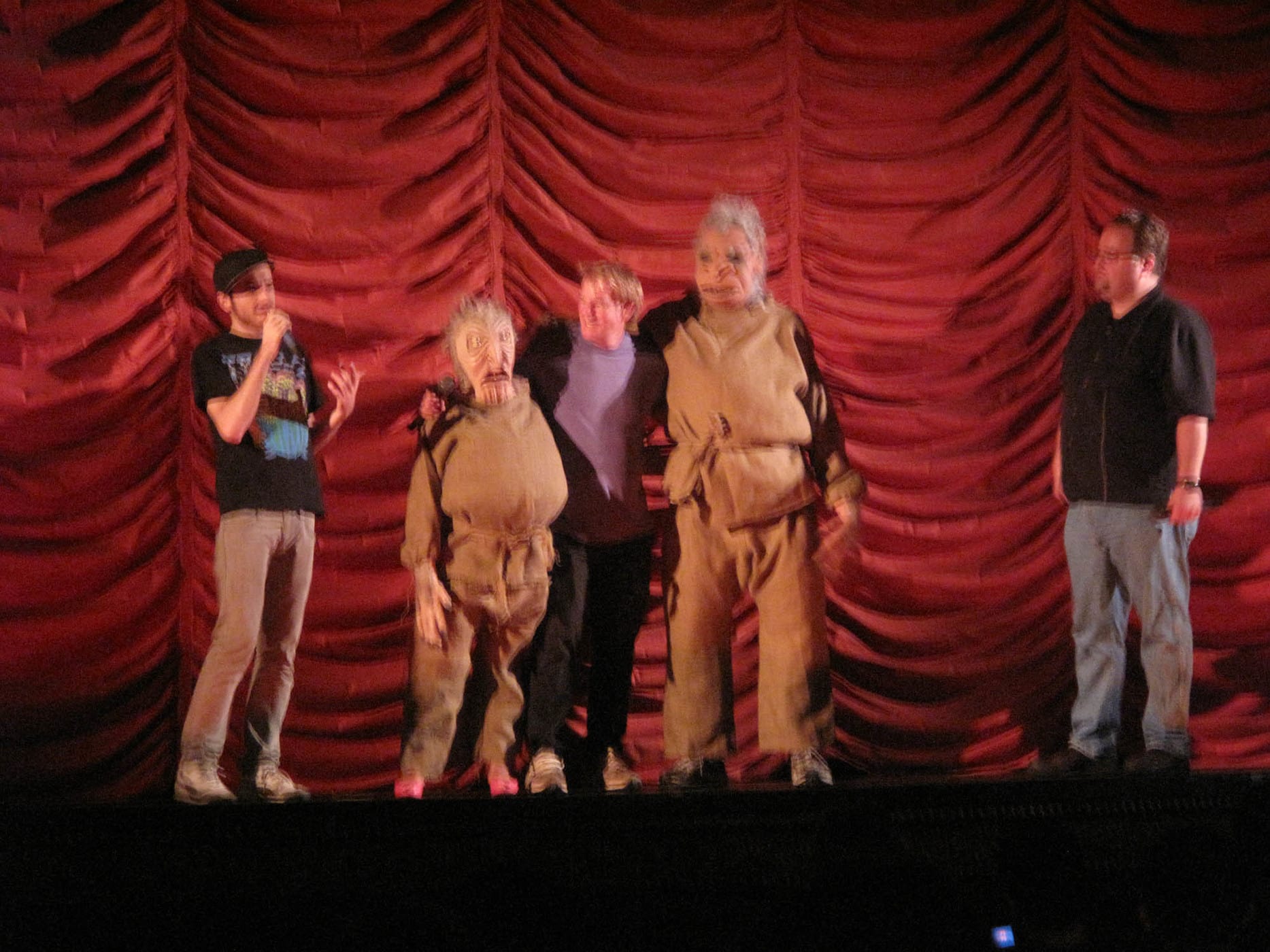 Troll 2: You Can’t Piss On Hospitality.

My friend Rob was the one who introduced me, and probably all of us in college, to Troll 2. Troll 2 is a movie, not in any way connected to the movie Troll, that contains no trolls, with horrible acting, a horrible script, a horrible premise, a horrible just about anything else you can think of. Quite honestly,it’s the worst movie ever made. The only movie with a O% rating on Rotten Tomatoes. A movie about vegetarian goblins in the town of Nilgob (Goblin spelled backwards) who turn unsuspecting visitors into plants so they can eat them.

I am sure that there are actually worse movies out there. As a girl who loves a good crappy horror film I can tell you there is a lot of crap out there. I can’t even count the number of times I’ve picked a free movie from OnDemand only to turn it off after half an hour from being so dreadful. But what makes Troll 2 is not that it’s bad, it’s that it is so bad in every way that everything kind of meshes. It’s just as watchable as it is awful.

So when I saw that the Music Box Theatre was not only showing a midnight screening of Troll 2 but that it was preceded by a documentary about Troll 2 and that cast members from Troll 2 would be there, how could I not go? (Even better that it is probably the ultimate anti-vegetarian movie in the midst of my month of eating vegetarian).

On Friday night I met up with Chelsa and Tabitha for food and movie fun. We got to Messner’s and shared some appetizers while waiting for Ryan and then headed down the block to the Music Box.

First up was the documentary: Best Worst Movie. For a movie about the worst movie ever made, the film was actually amazingly well done. It was kind of a where are they now type thing, going in to interview the actors, their thoughts on the movie, their acting career, etc.

Almost all of the people involved with the movie said they didn’t see it until they ran across a VHS tape or saw a late-night showing on HBO. And they all knew as soon as they watched it that it was bad. Really bad.

One of the highlights of the film was the director, an Italian who honestly thought he had made a top-notch film, who was shocked that audiences were laughing, who was defensive when the actors talked about how bad the movie was, who told a cast member at a reunion that his part was cut because he was a bad actor…could you imagine being told your acting was too bad to make it into the worst movie ever made?

After the movie there was a little QandA with actor George Hardy. And the best discovery of the night was that the original director and writer are working on a new script: Troll 2 Part 2. 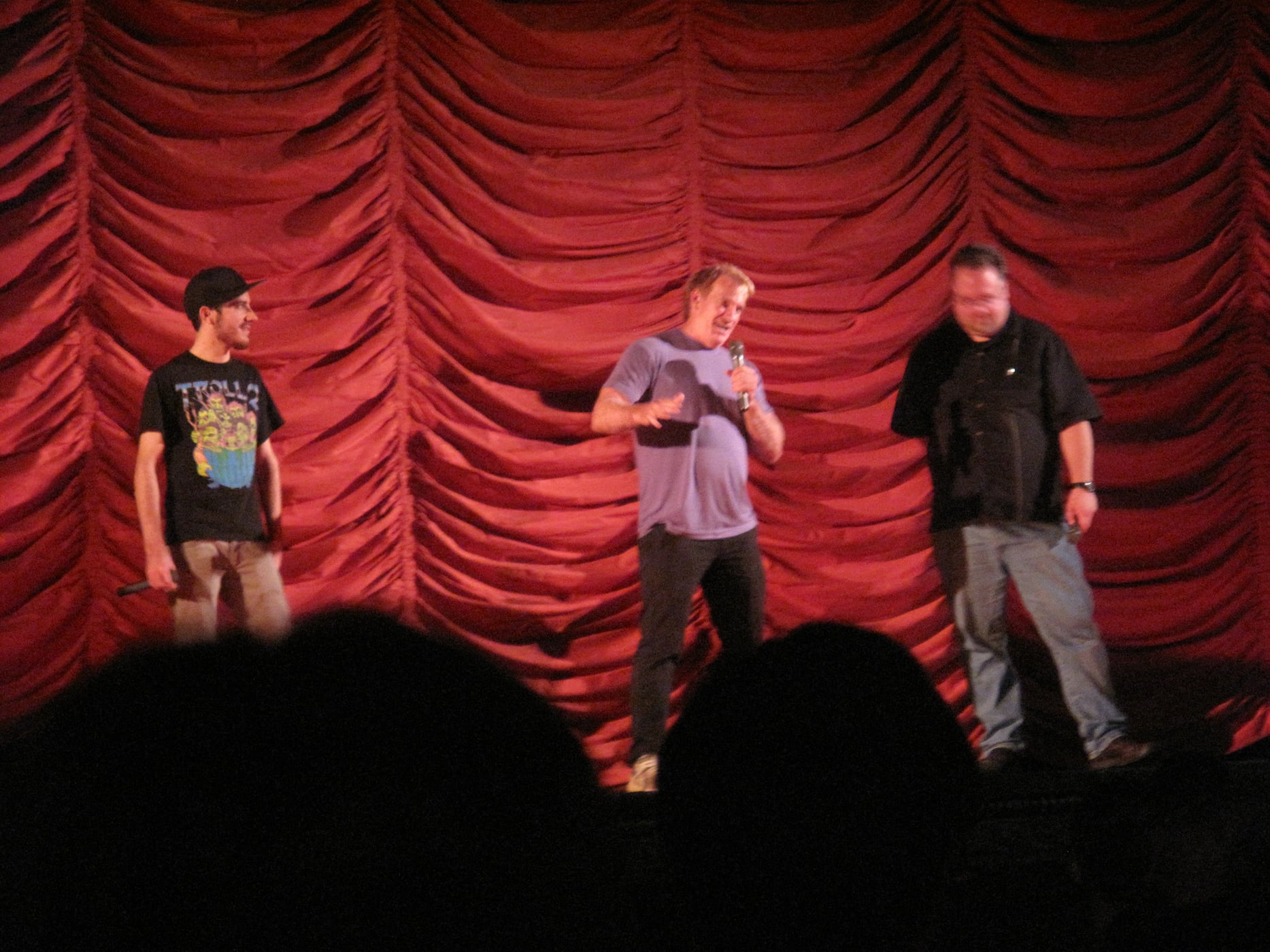 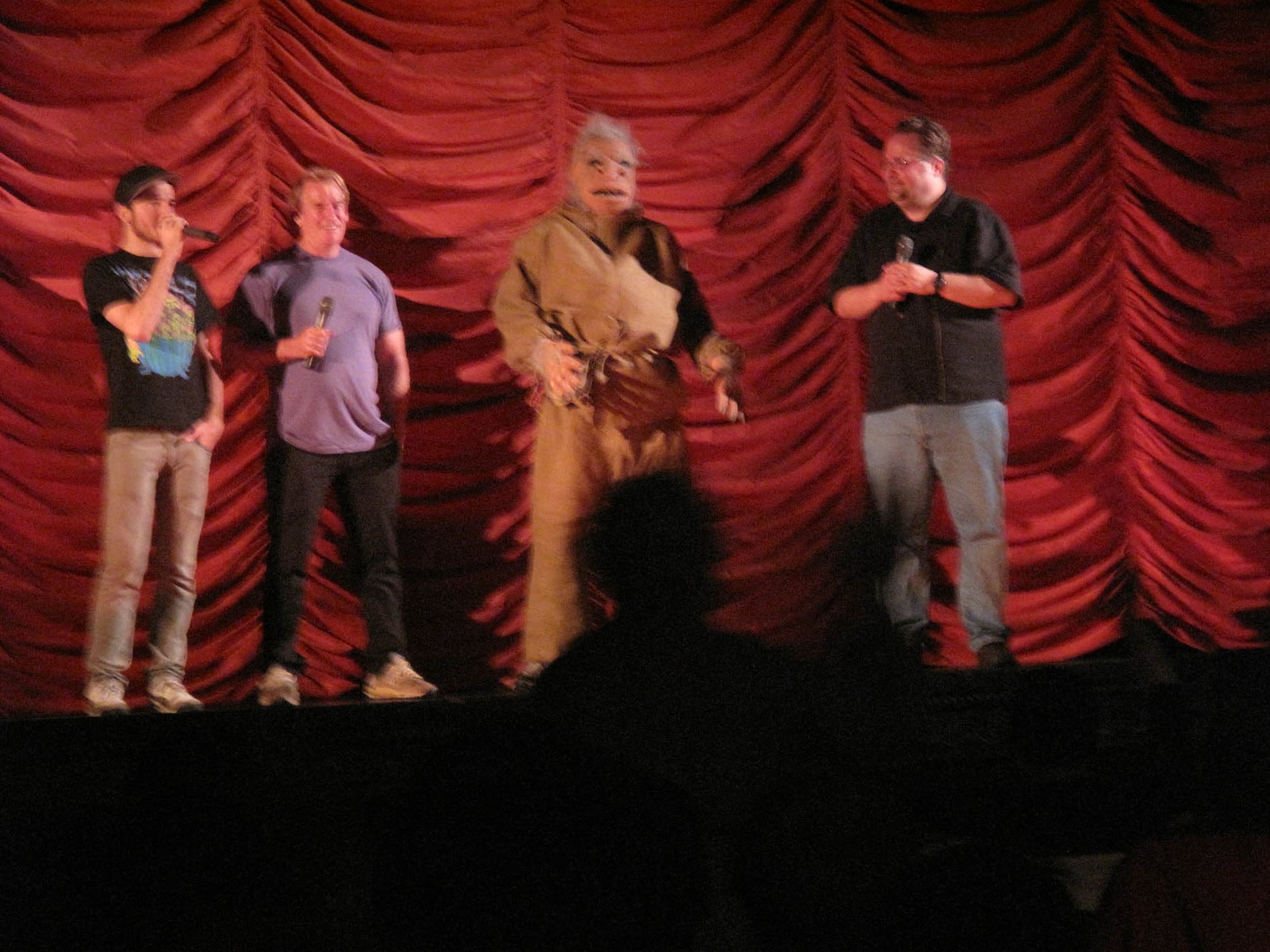 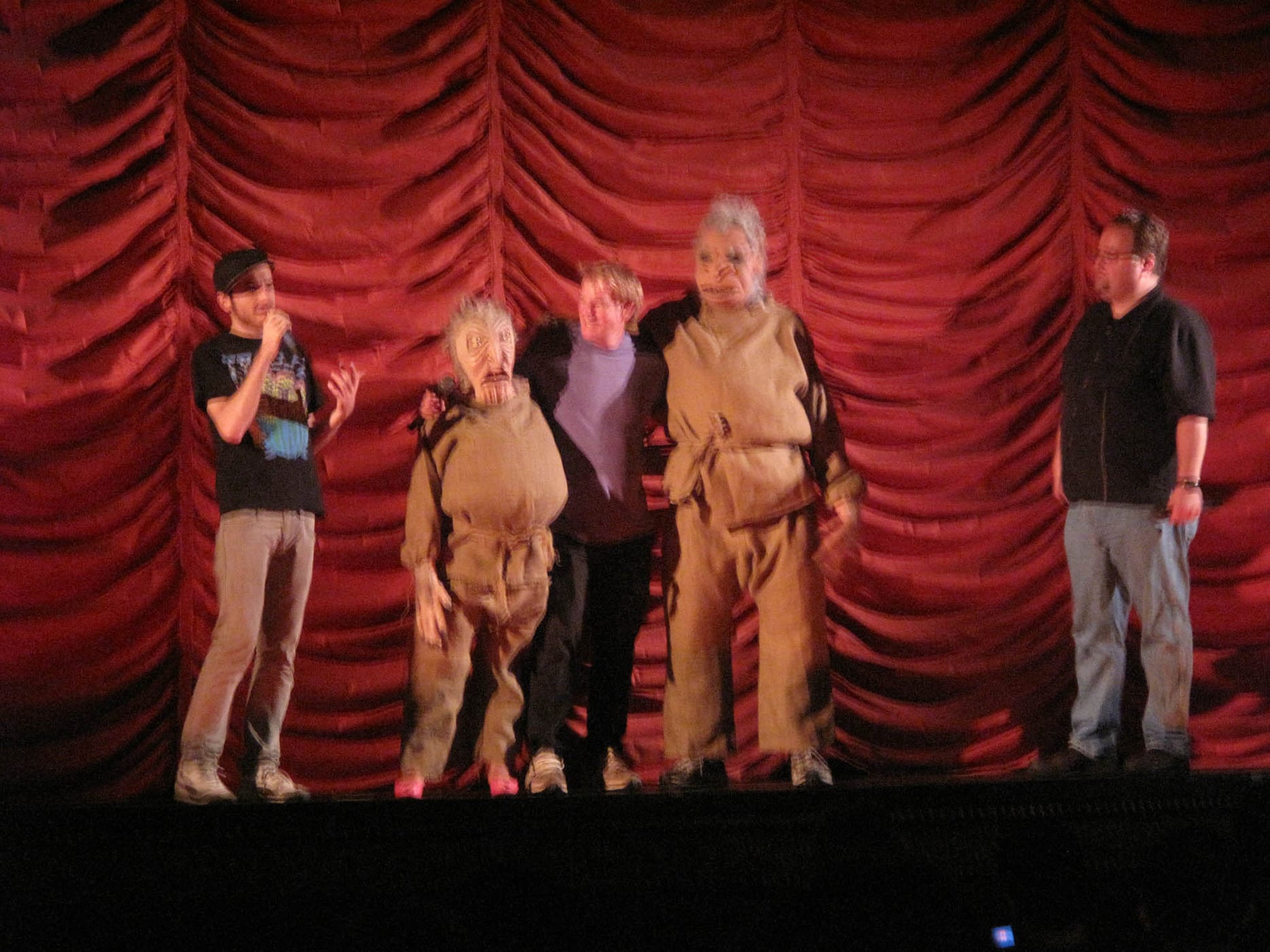 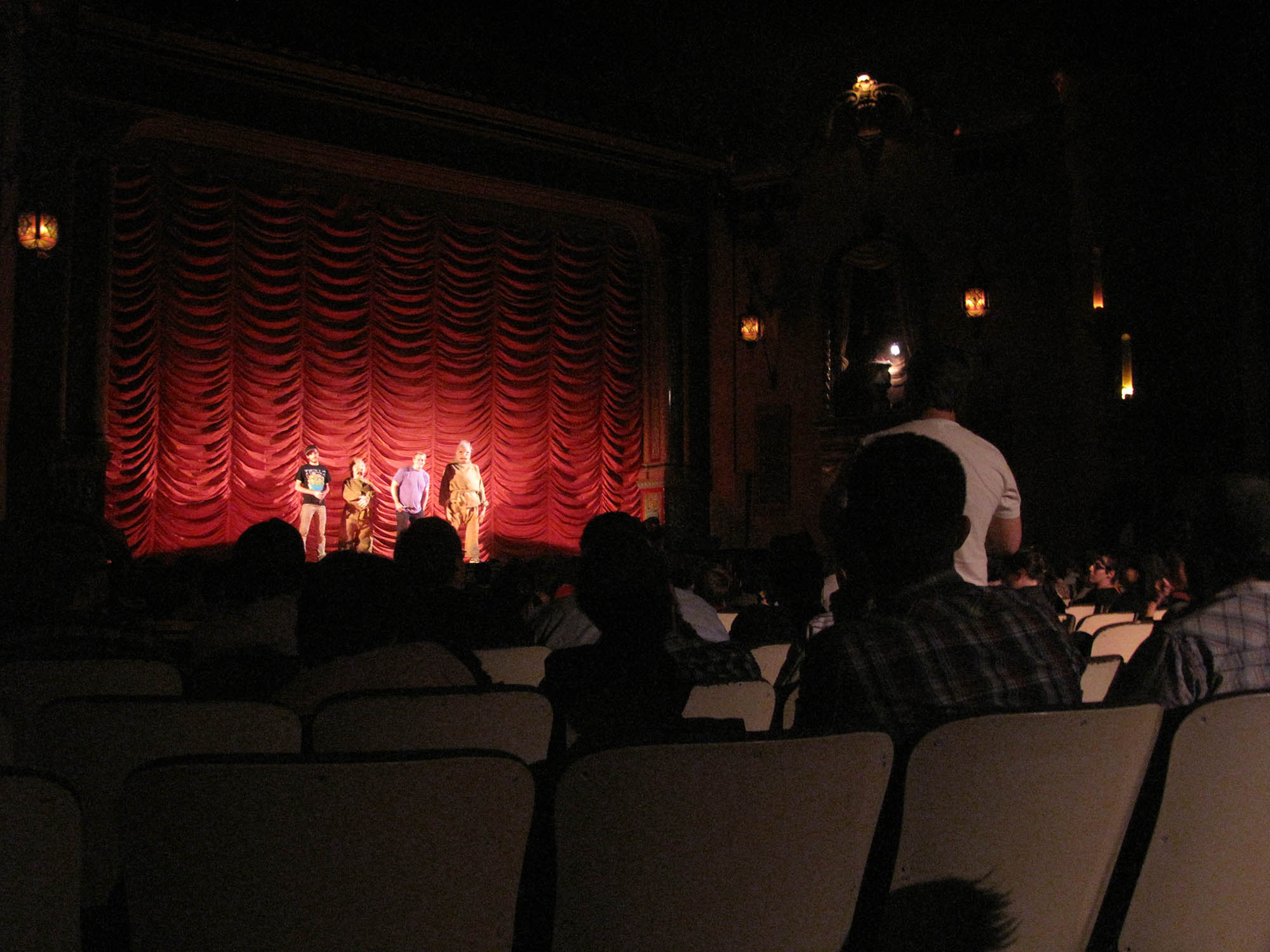 Following the doc we watched the midnight Troll 2 screeening. I honestly don’t think I’ve seen the movie since college a long, long, time ago. And it was just as awesome and bad and hilariously good as I remembered.

Seriously, if you’ve never seen Troll 2 stop everything and watch it. It’s awful. And oh so good. You Can’t Piss On Hospitality.

Next post
Hiking & Camping at Turkey Run in Bloomingdale, Indiana.