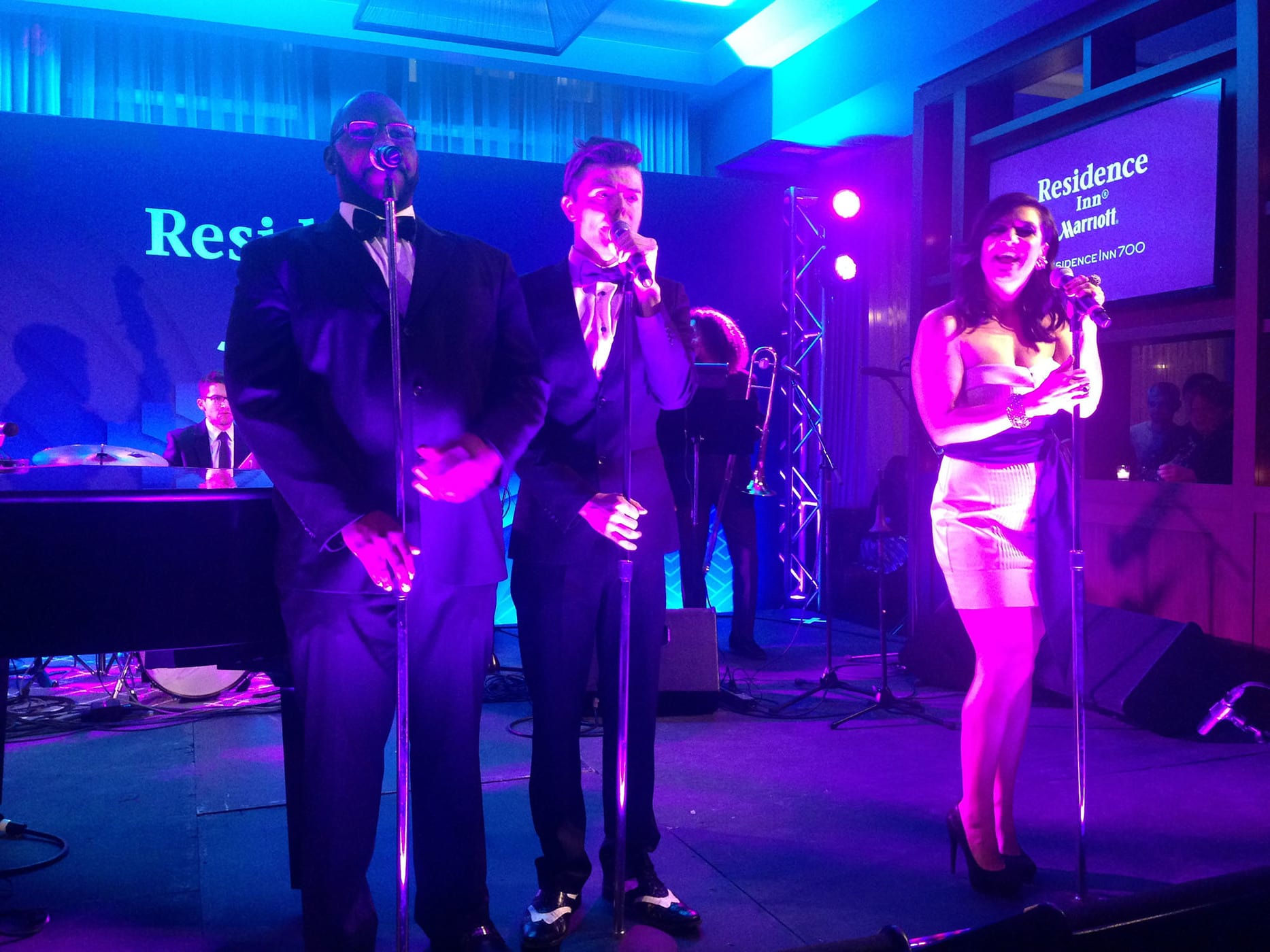 What I did in November.

My November could be summed up in one word: bronchitis. Or, I suppose, one sound: a shrill, wheezing, growling, gasping cough.

For the past three weeks I’ve done nothing but cough. It’s something that hits me every couple of years: a cough that lasts and lasts, where I spend my days clutching my ribs in pain while hyperventilating on phlegm.

It’s not pleasant to be around me.

It’s also not pleasant to be me. 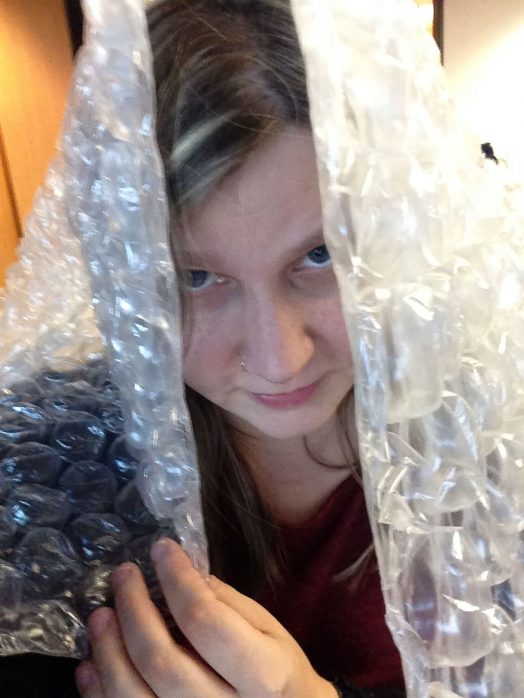 I wrap myself in bubble wrap at work to not spread my germs to my coworkers. 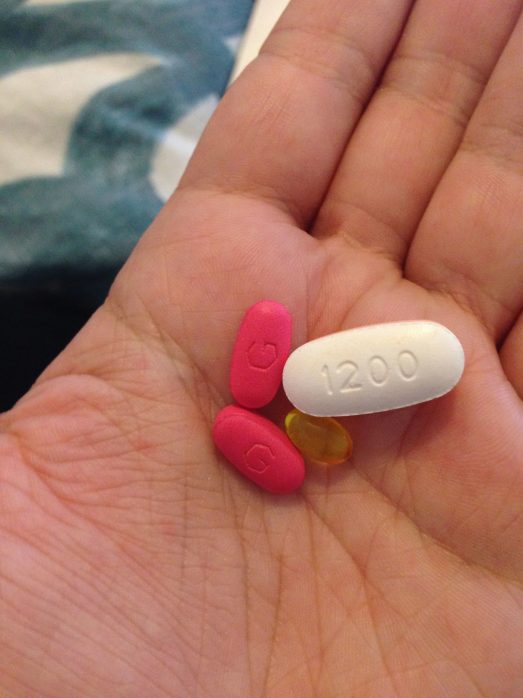 Pills. All the pills.

The worst part of it is that it’s viral. And, because it’s viral, there’s nothing I can do about it. I went to a doctor who prescribed me some cough suppressants that did not suppress my cough. He also gave me some antibiotics, because, why not. I looked the prescription up and it could be used for pneumonia, malaria, or chlamydia. So, no matter what, it’s probably flushing something from my system.

My friend had a birthday party that involved a home-spun bike and brew tour of Chicago. Of course, I’m apparently the only person he knows who doesn’t own a bike, so I just took buses in between the stops. We made it to Revolution Tap Room, Lake Effect Brewing, and Breakroom Brewery. And I drank way too much beer… 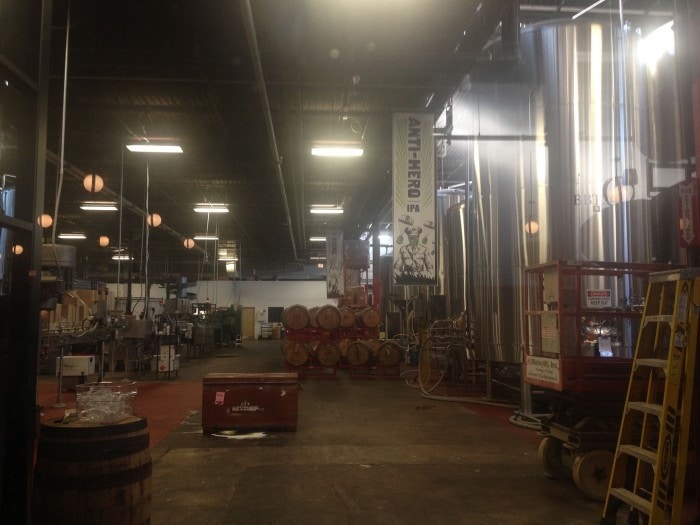 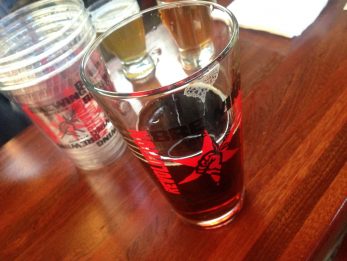 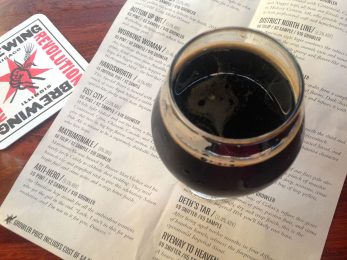 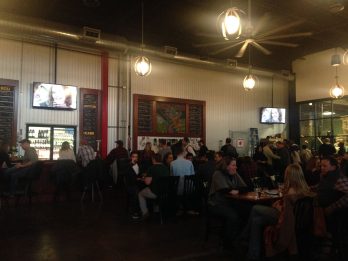 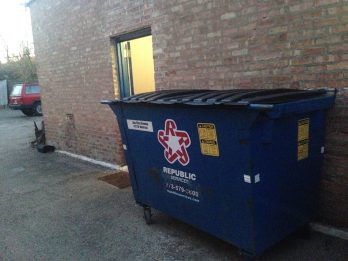 Lake Effect Brewing Company in Chicago, Illinois. To find it, go down an alley and look for a blue door… 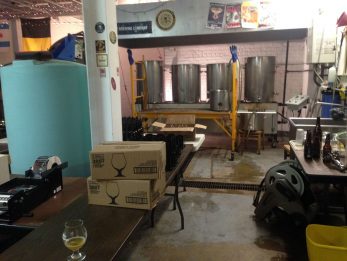 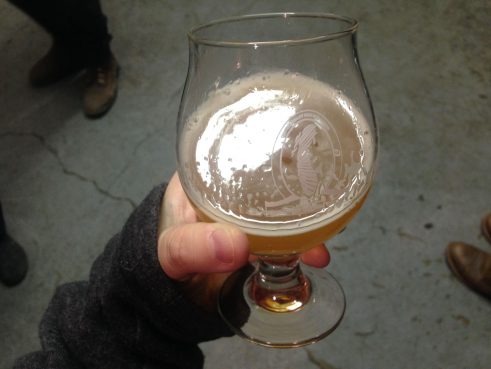 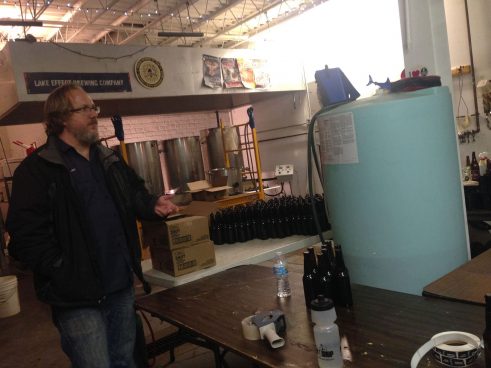 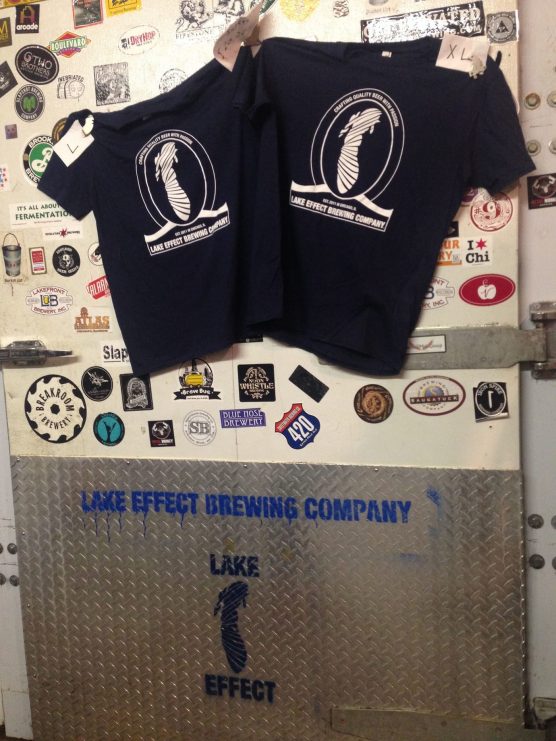 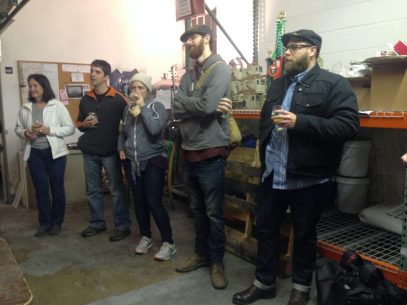 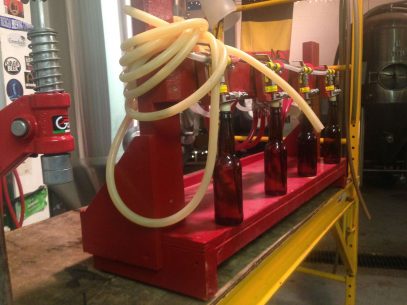 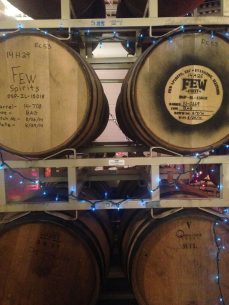 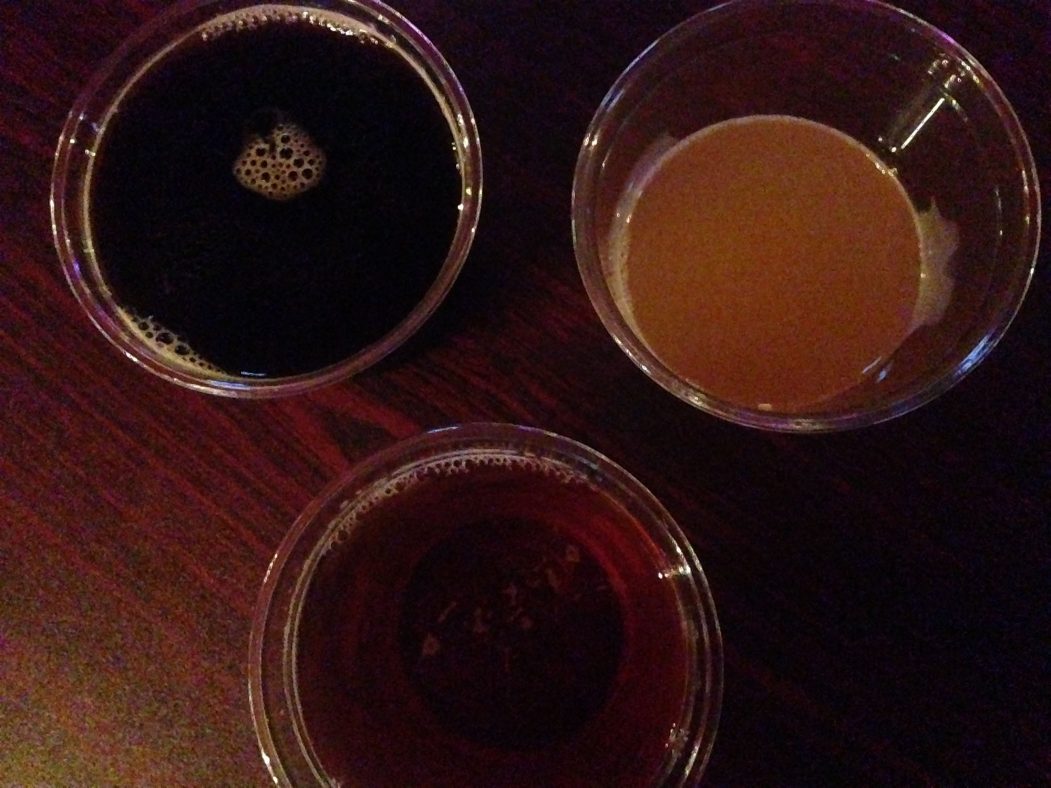 I attended the grand opening of a new Marriot Residence Inn hotel in Chicago. The hotel seemed super nice (though I didn’t see much of it outside of the bar area) and was conveniently only a few blocks from the Civic Opera House downtown. Can I live there? The party was amazing and I danced the night away to Postmodern Jukebox, who I’d never heard of before, but they’re apparently everywhere.

My friend Emily is getting married soon, so we celebrated with a bachelorette party involving Second City and a lot of tacos. 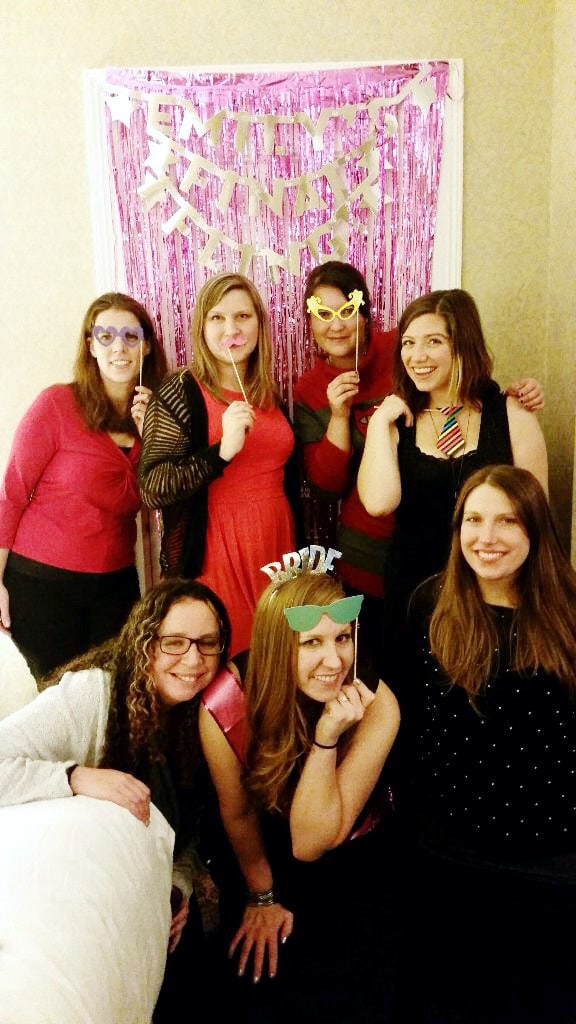 And, of course, there was Thanksgiving. No one in my family wants to claim Thanksgiving. Actually, I totally would but I don’t have enough room to host it and don’t have a car to bring food anywhere else. And so, for the past few years, we’ve just gone to the Clubhouse Thanksgiving buffet. It’s a nice place though, and the buffet includes crab claws, oysters, and turducken, traditional Thanksgiving fare, pastas and fish, and a dessert table too big to comprehend (my nephews enjoy the chocolate fountain a little too much…) I left so full all I wanted to do was go to bed and not come out from the covers for a week but, at the same time, I was thoroughly disappointed in my performance.

Only three rounds? How am I ever going to make it back to Coney next year? 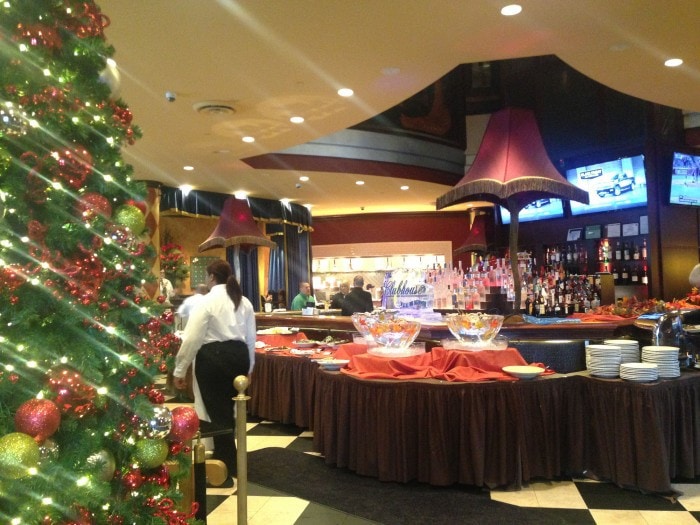 Thanksgiving buffet at The Clubhouse in Oak Brook, Illinois. 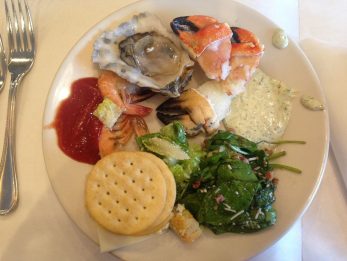 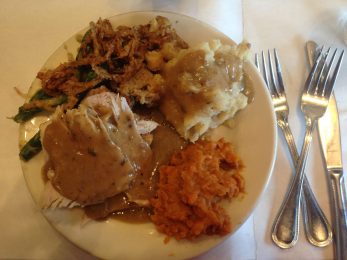 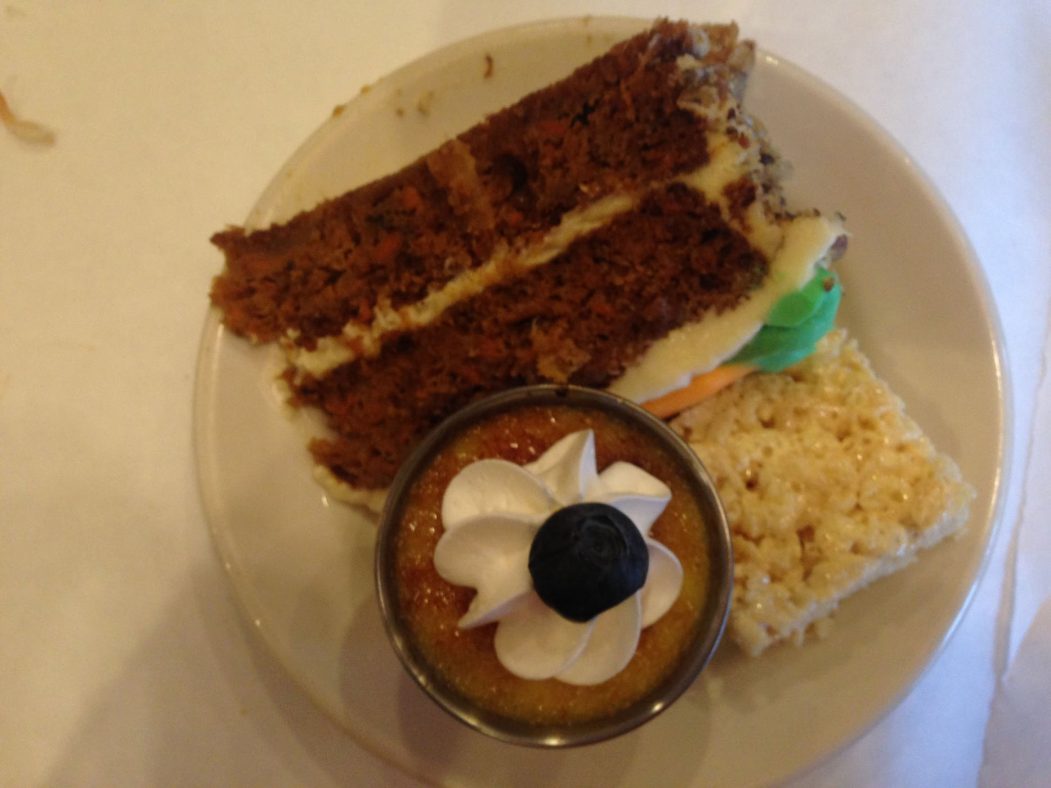 How was your November? What did you do for Thanksgiving? Can coughing be caused by a flesh-eating virus? Asking for a friend...