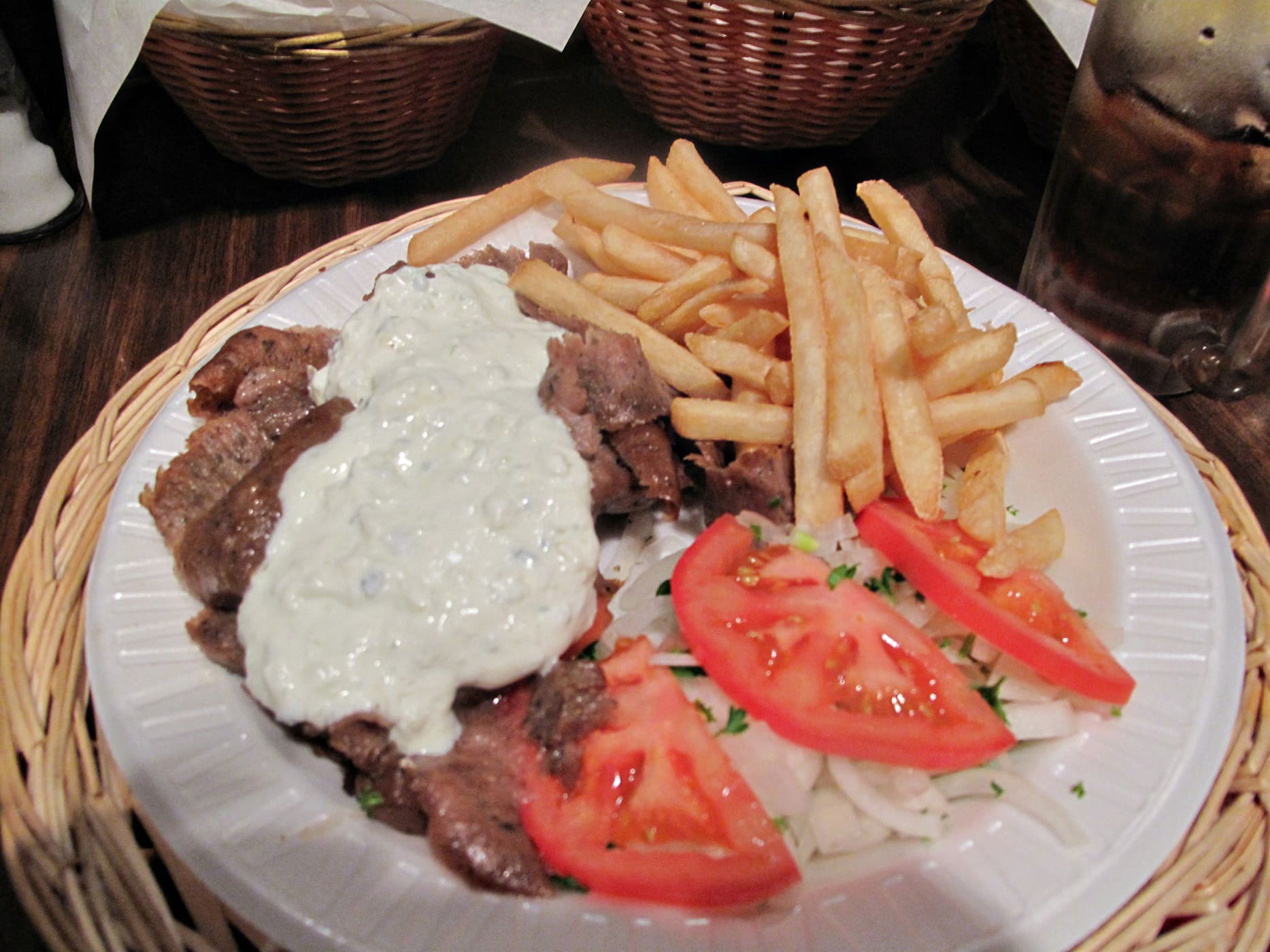 Home » Blog » movies » Whatever happened to the final girl?

Whatever happened to the final girl?

A Nightmare on Elm Street and other random things.

1. I was a big girl and called a dentist yesterday. Now I just have to be a bigger girl and actually go. But I suppose when I’m lying in bed and really contemplating taking pliers and pulling out my teeth one by one that it is time I stop being afraid of a dentist pulling out my teeth and causing me pain…Now I just have to make it until Wednesday without taking pliers to my teeth.

2. By the way, I probably shouldn’t google ‘death from wisdom teeth removal.’

4. How come I hate lettuce but love Caesar salads?

5. If you ever need ideas for what to make for dinner…(NSFW?)

6. Friday night Chelsa and I went to see the new Nightmare on Elm Street. We got Gyros first. 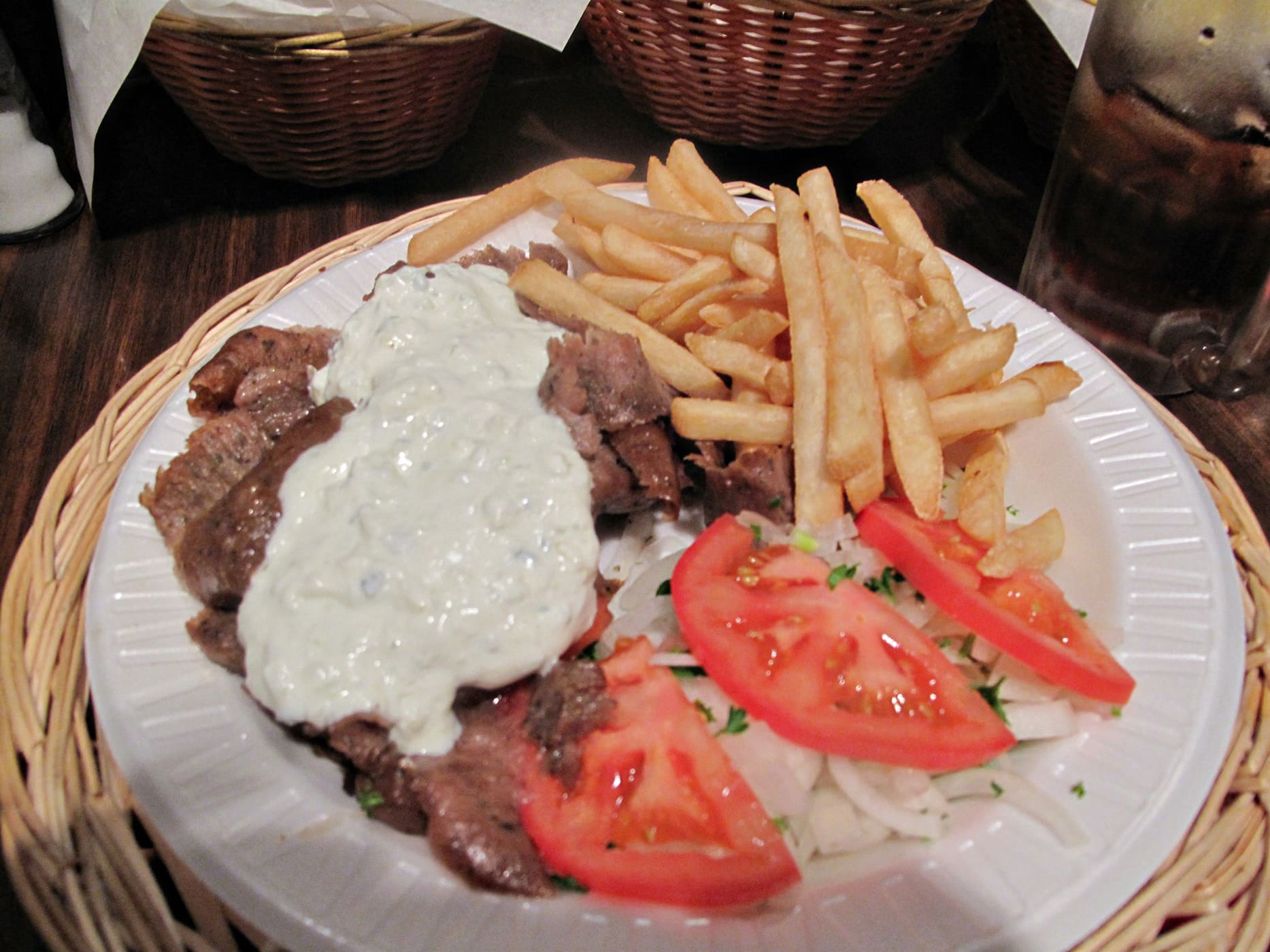 The new movie was good. I’m not as emotionally attached to Freddy as, say, Jason though.

(SPOILERS AHEAD)
I had a few complaints though. Such as soon as the kids found out that the parents killed Freddy they jumped into thinking he was innocent and that they were just kids who falsely accused him. But, really, why would a sweet innocent man turn into a violent crazy dude once dead?

I found the extra explanation of Freddy’s background interesting. In the original film he was a child “murderer” but in this one he was a child “molester.” Which always seemed to make a lot more sense. But in the film a group of friends all had been molested as children and were friends and yet now not one of them had any recollection of that at all. And I find that all a little hard to believe. I mean, I understand that repressed memories are quite real in such cases. But for all of them to not remember anything about their childhood?
What I find interesting about modern slashers is that we’ve moved away from the final girl. In the original Nightmare they killed Johnny Depp. In Friday the 13th Alice is the only survivor. It’s always the one final girl. In this new one the girl’s “boyfriend” lives and in ways they save each other. Sorry, I’m rambling.

It was also very rainy that day. Correction: It was very rainy only for the ten minutes it took to step out of the movie theater and walk to the el station 🙁 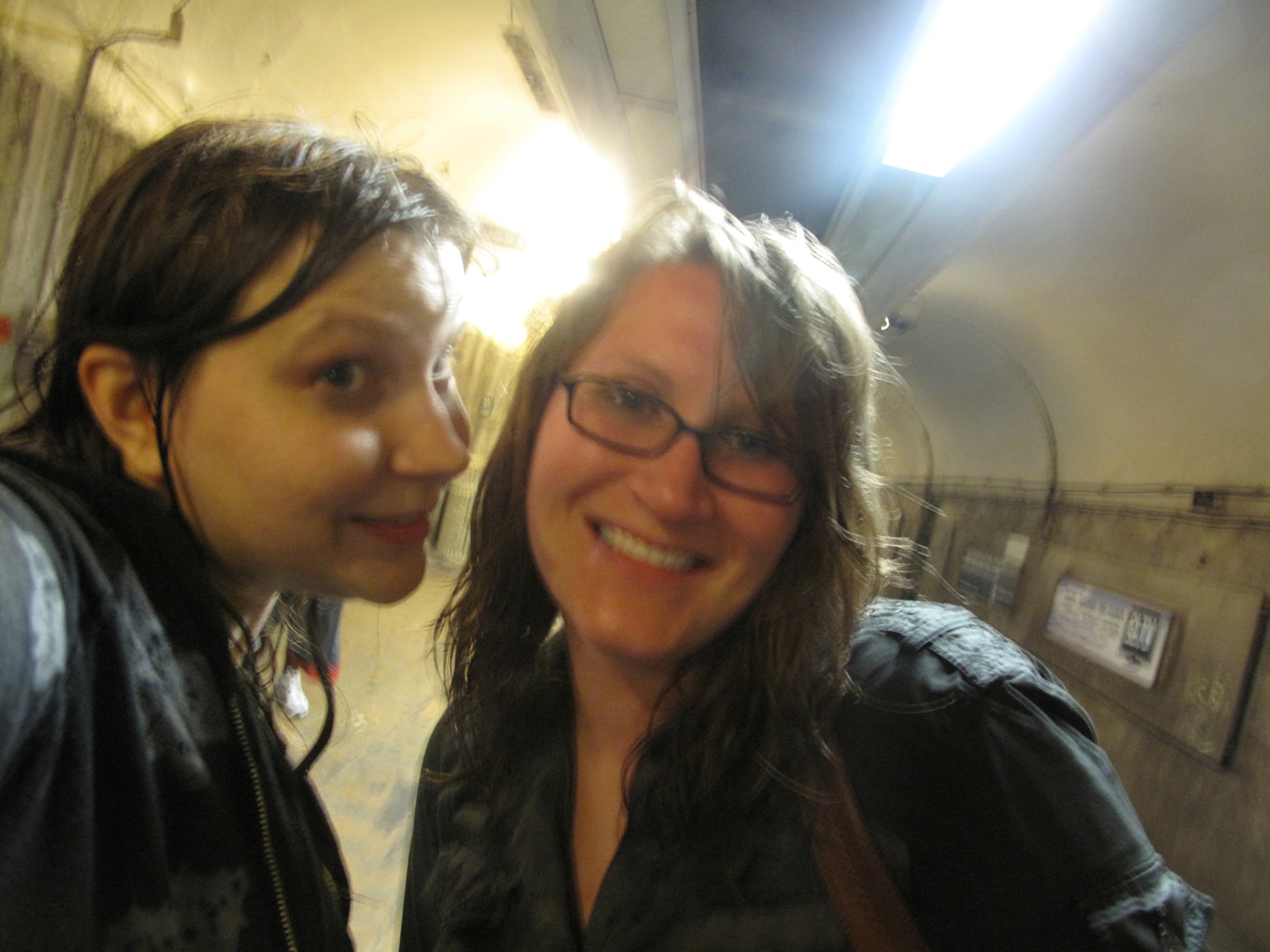 7. Last Thursday I got a milkshake and watched Freddy vs. Jason. I kind of love that movie even though it’s horrible. “That goalie was pissed about something” is still one of the most classic lines in cinema history.

8. I can’t escape Sunday night improv. I just can’t. Sunday night Mat and I went to get Ian’s izza and then watch Deep Schwa. It was funny. Then we went back to watch eXistenZ. It was dumb. I knew that though because I watched it in Psych class in college and thought it was dumb then. But I also thought I might be wrong because we also watched the Matrix in that class and I thought that was dumb too. But I was right.

9. Friday we had some mint juleps at work in celebration of the Kentucky Derby. In a blind bet I picked Sidney’s Candy, who was one of the front runners. But I lost 🙁

10. Saturday night was 24 night and Meredith’s Birthday! 24 is getting worse and worse. I don’t even remember what happened. There was pizza though and yummy chocolate cake! And we worked on a Simpson’s puzzle that is so hard because there is no sky!

There are no pink chickens?