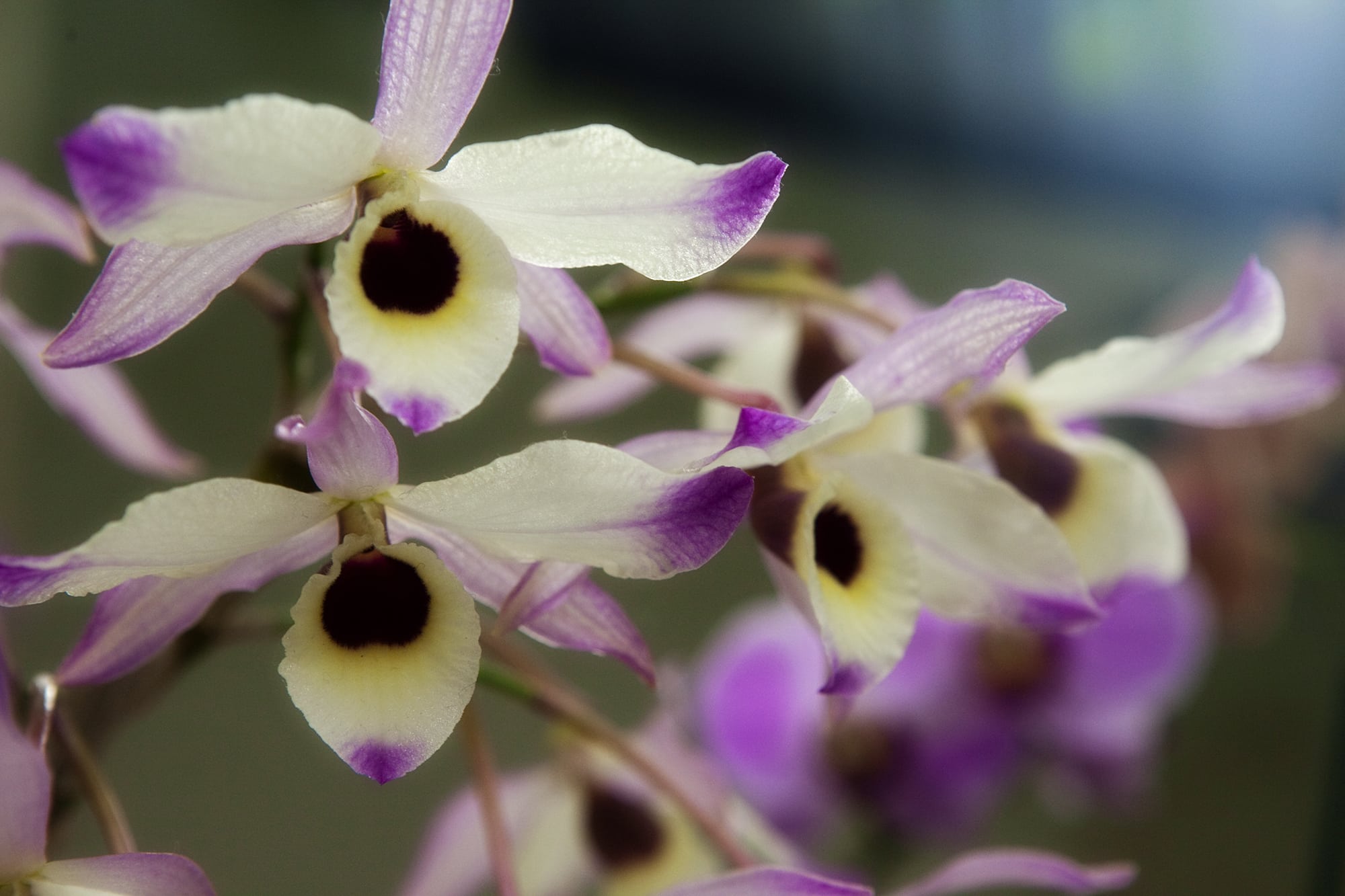 Coke + Tylenol + nap + cheesits + water helped on the nausea/headache front. But my nose still had to be naked for the wedding 🙁

We woke up early and headed off to D.C. We had a couple of cars of people and collectively we managed to not meet up together and not really do anything. I started off my day with Walter and Heather and we headed towards the Washington Monument. 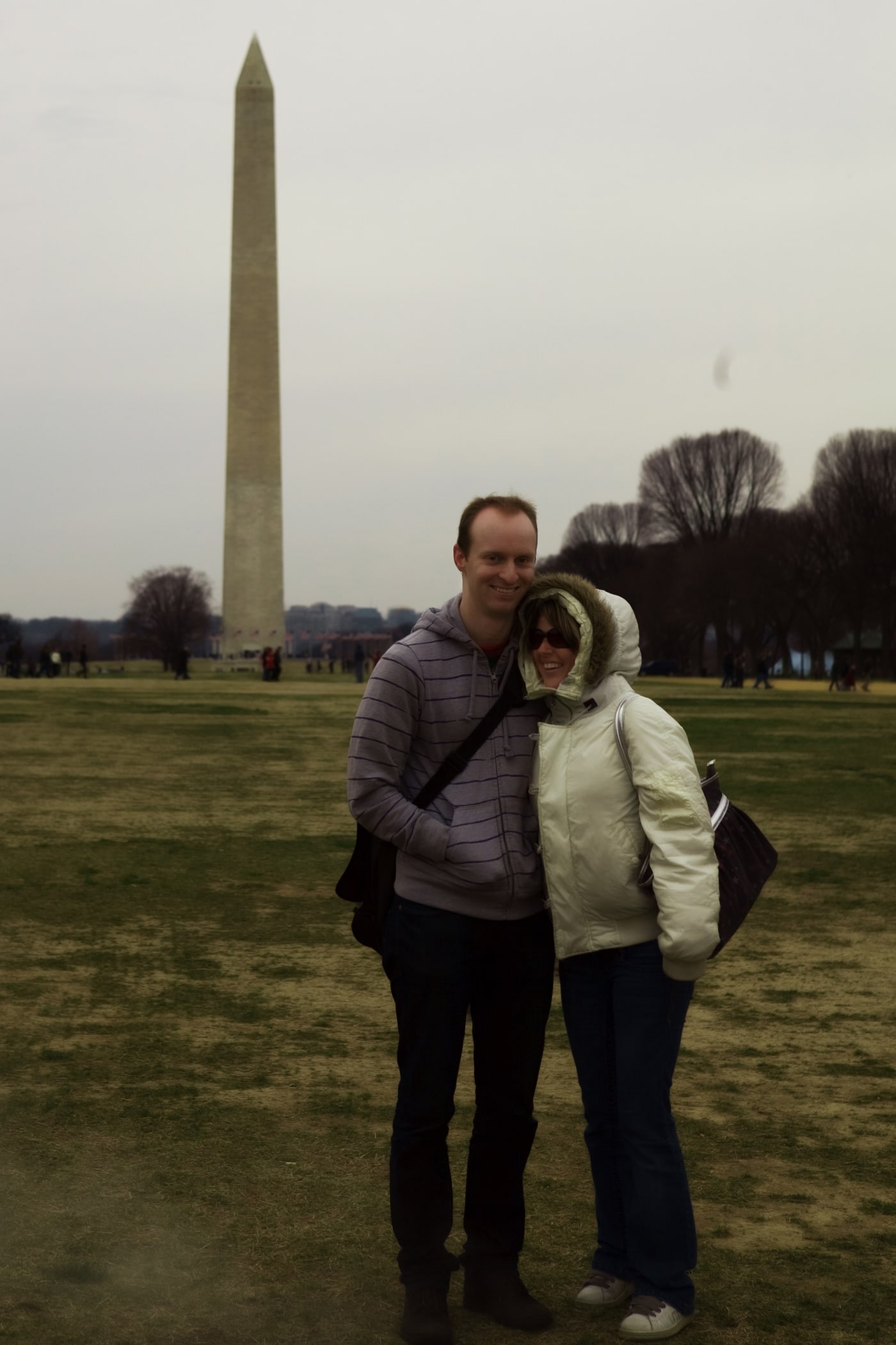 They went off to see some more monuments, but I have been to DC and seen most all of that before so I called Jeff. They were at the Air and Space Museum and I have never seen that so I went to meet them, but then Jeff said they were leaving and he’d call me back when they had a plan. Two hours later I never received a phone call. 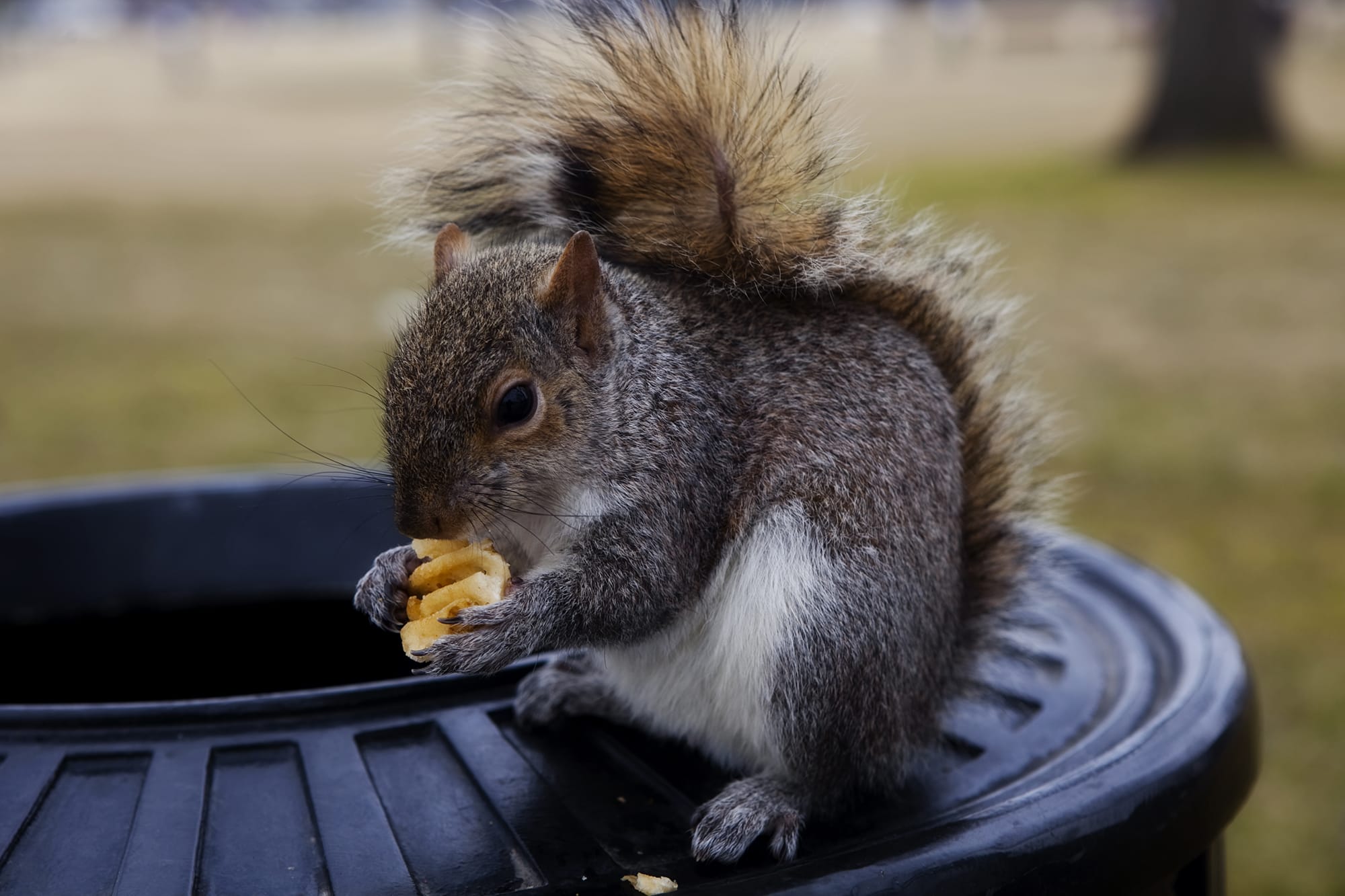 Luckily Joe and Alina just arrived at the mall and when I called them they said they were going to the National Archives at 9th and Constitution. I looked up and was on 9th and Independence so I met them there. We went in and saw the Bill of Rights and the Magna Carta and the Constitution and all that. 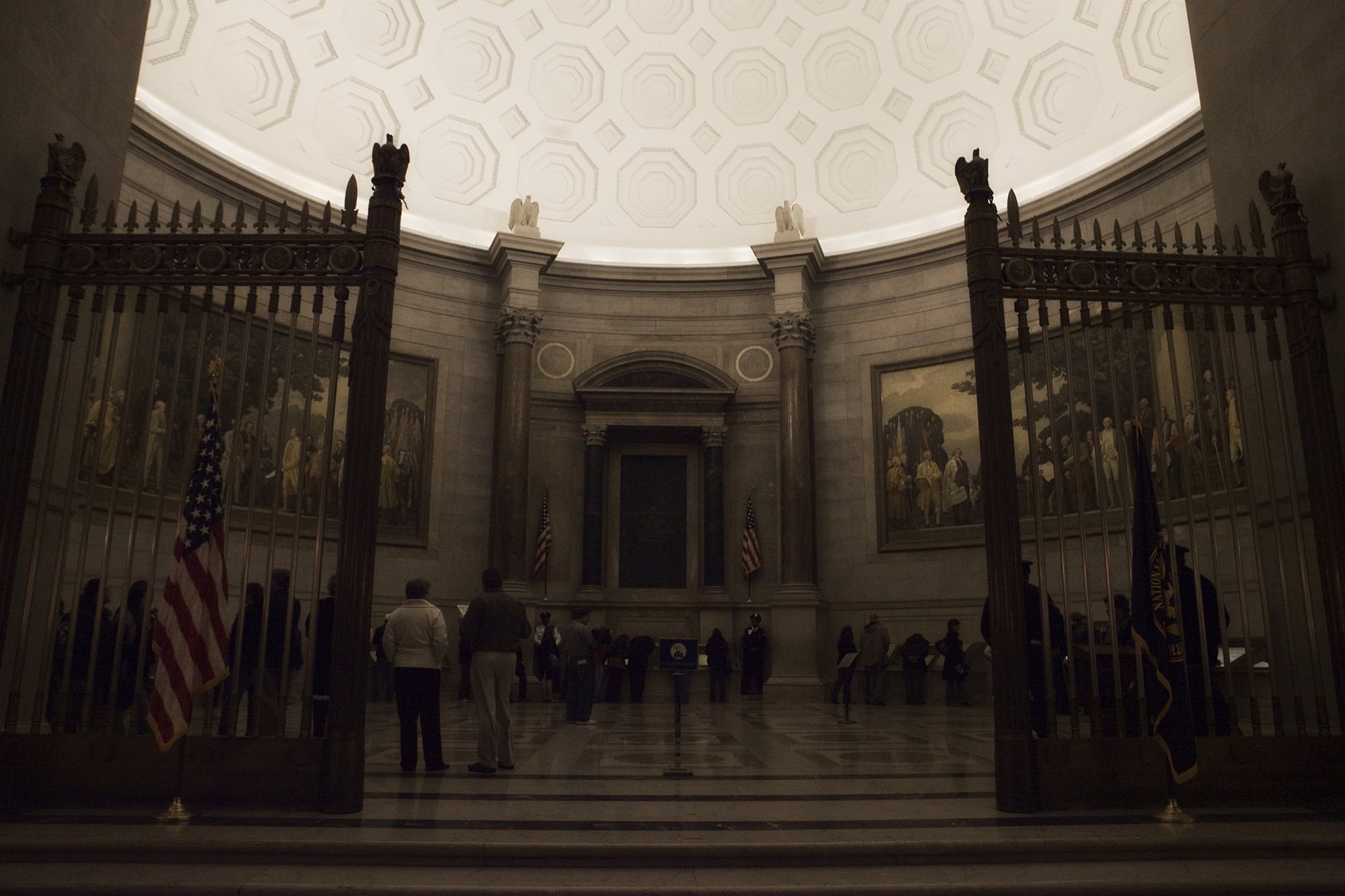 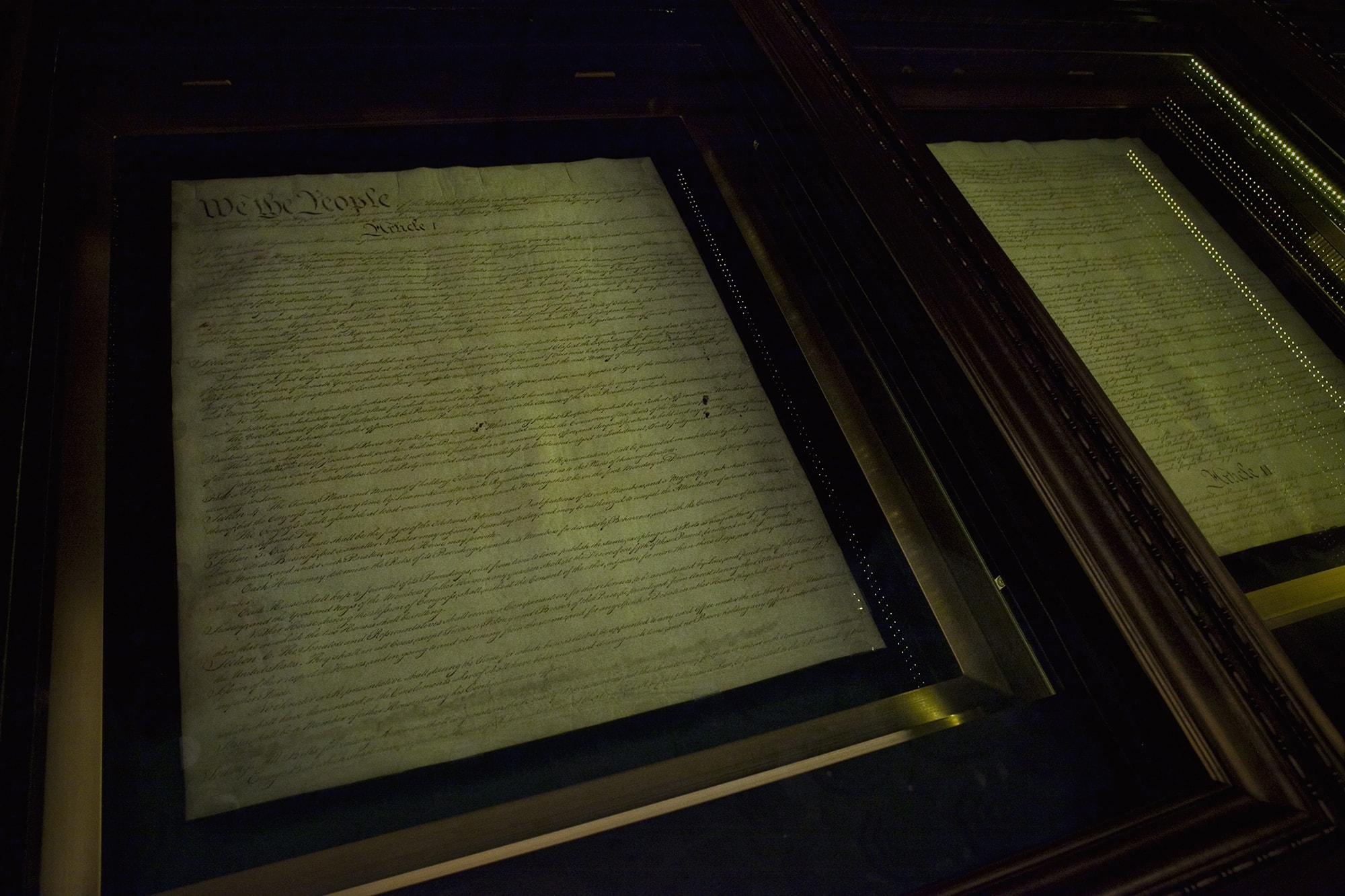 Joe pointed out that this guy looks like the other guy cut off his leg and now he is trying to cut off his peg leg and that is just cruel. 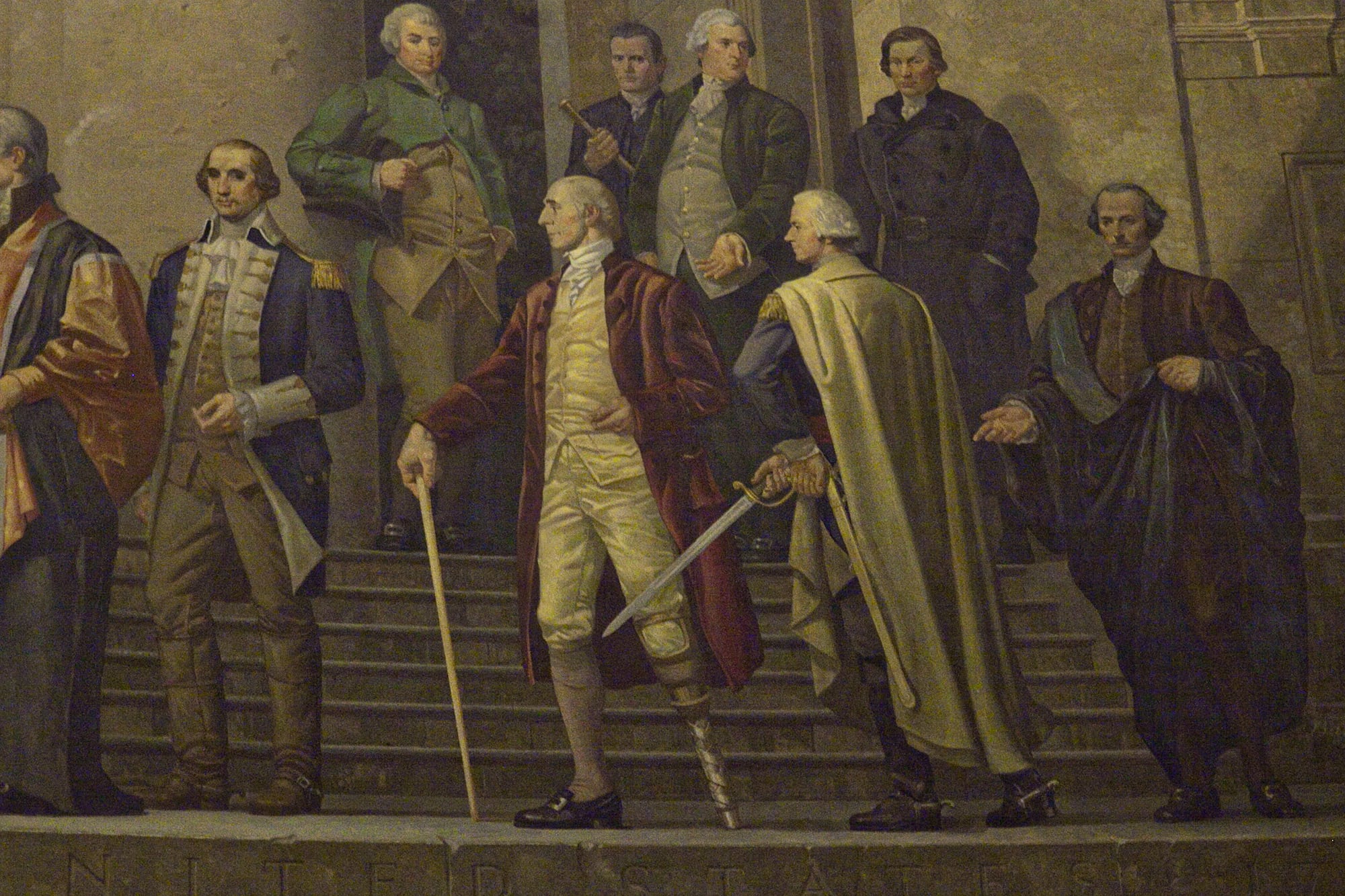 I pointed out that it looks like George Washington has his hand down his pants. 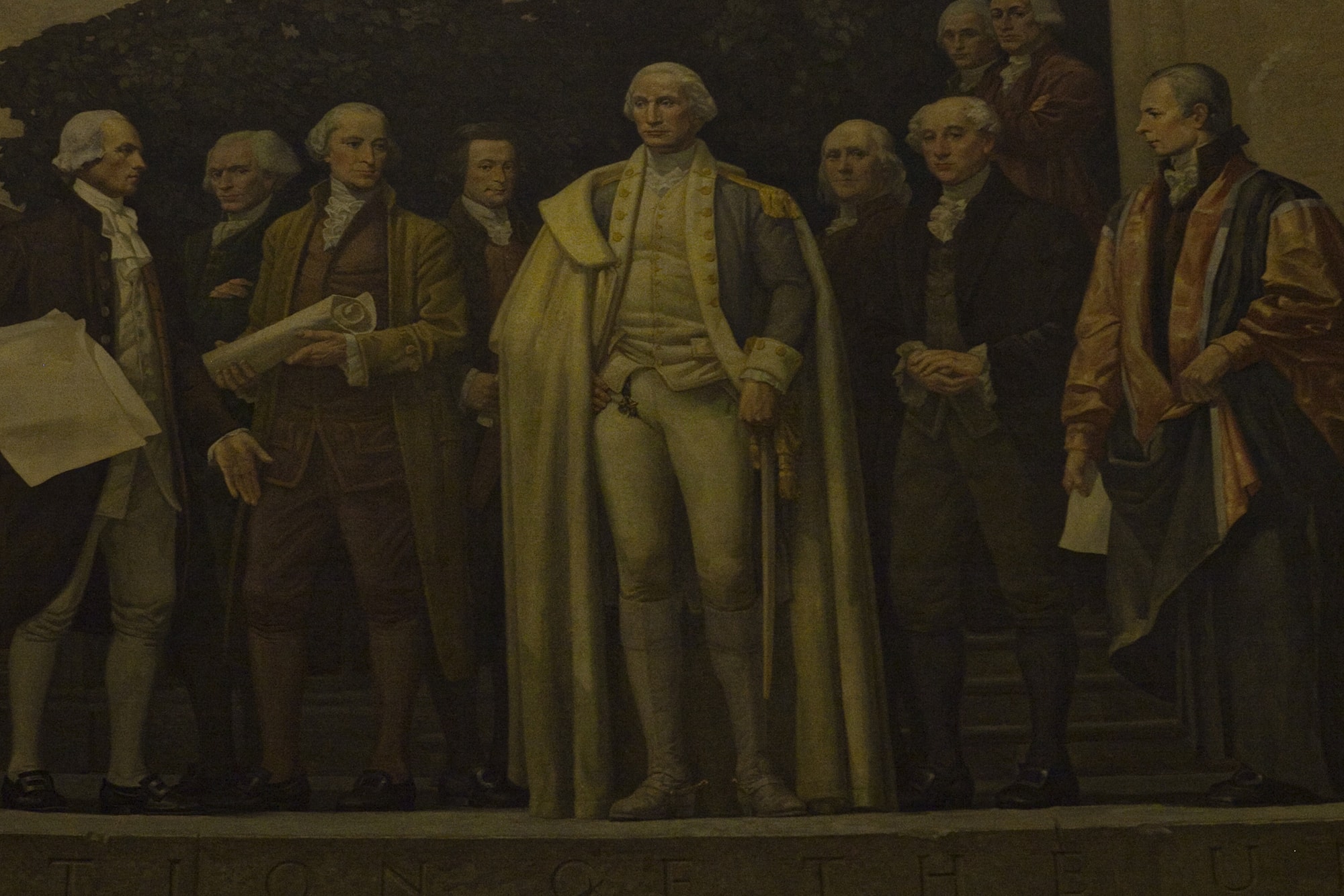 After that we headed over to the Washington D.C. Botanical Gardens to meet everyone else. But they were all leaving. We walked around a bit there and looked at pretty flowers and odd phallic cactuses then decided to head on back to get ready for the wedding… (or in my case sleep and throw up and lose jewelry down the sink). 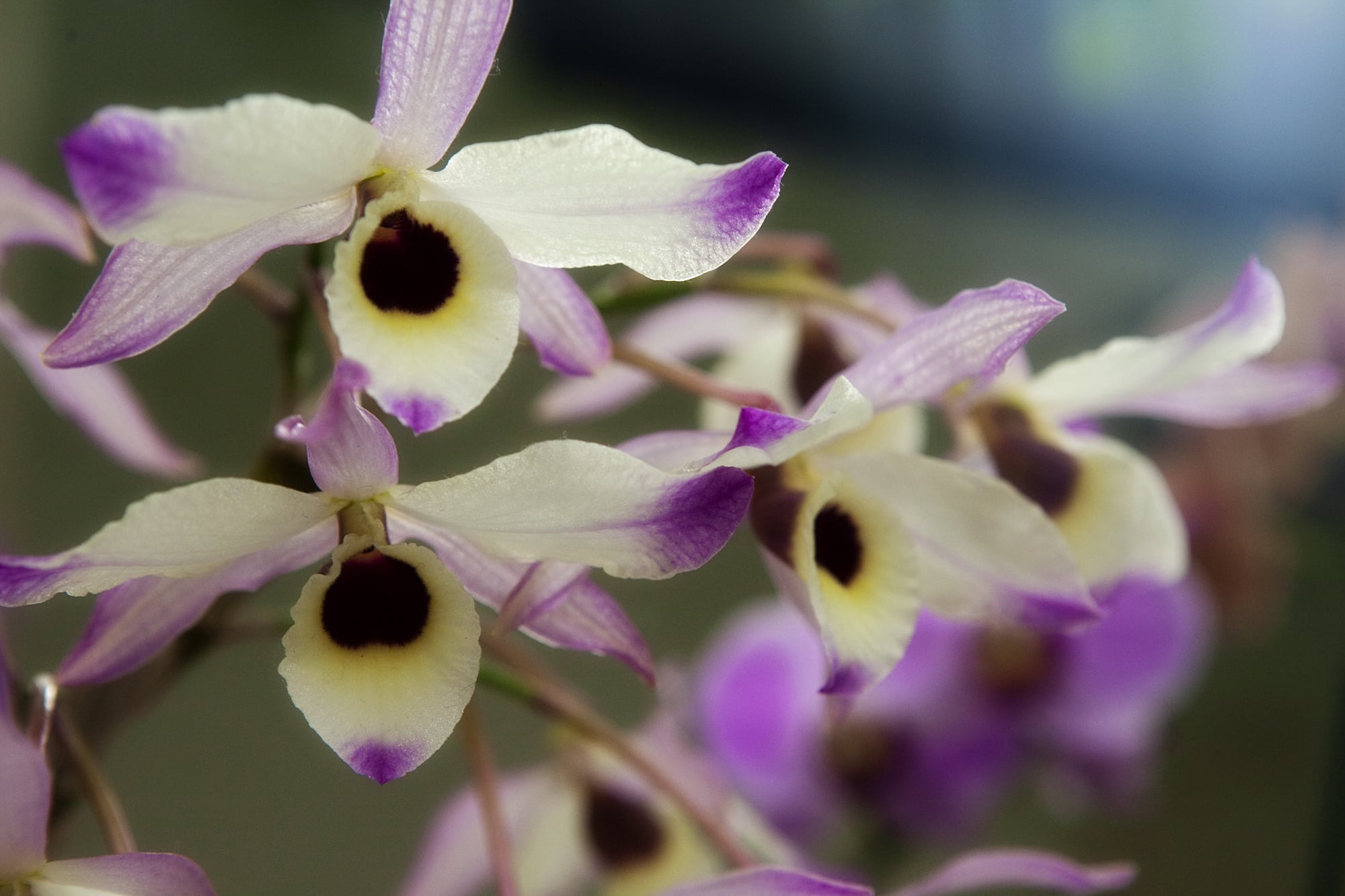 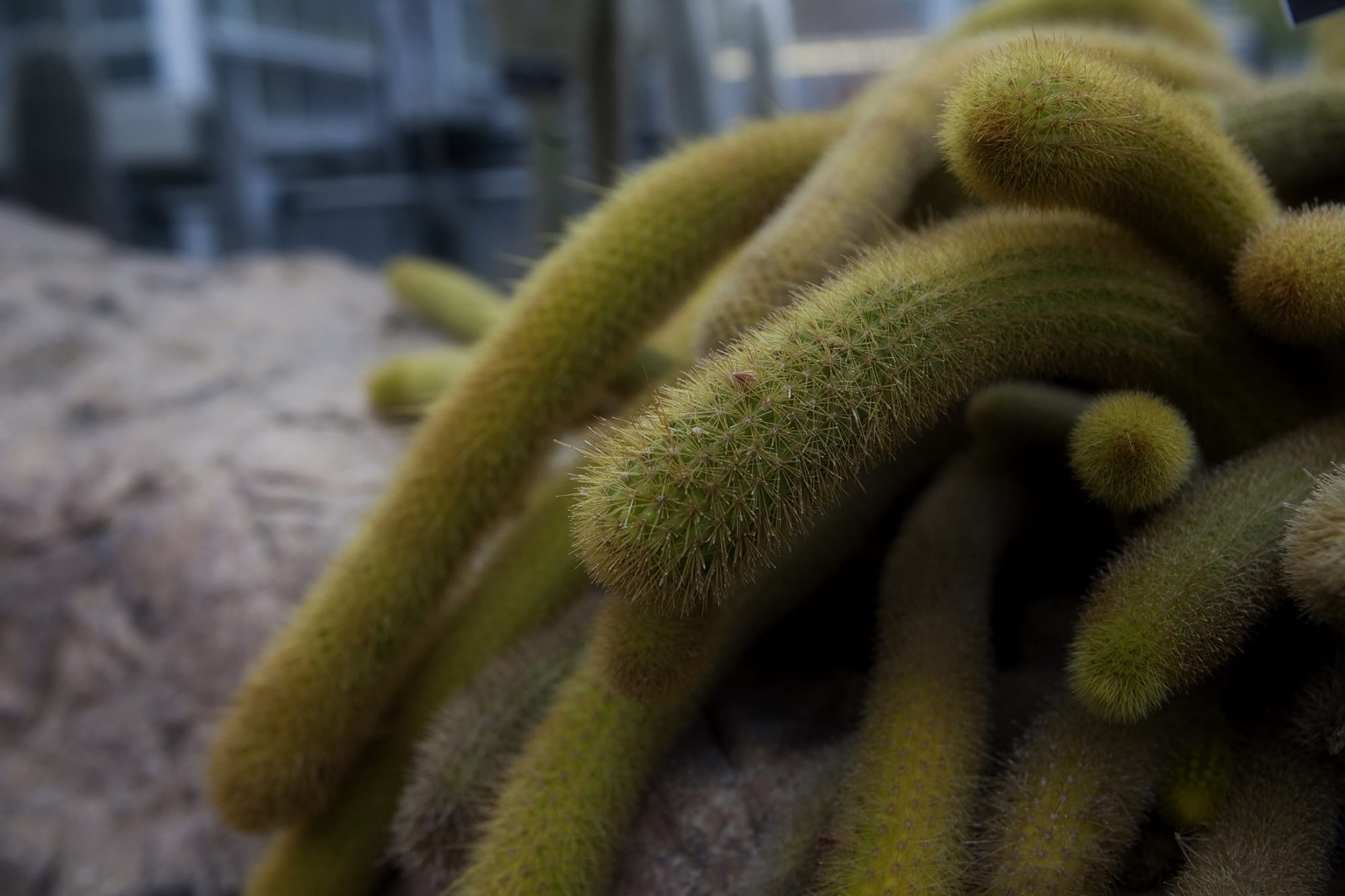