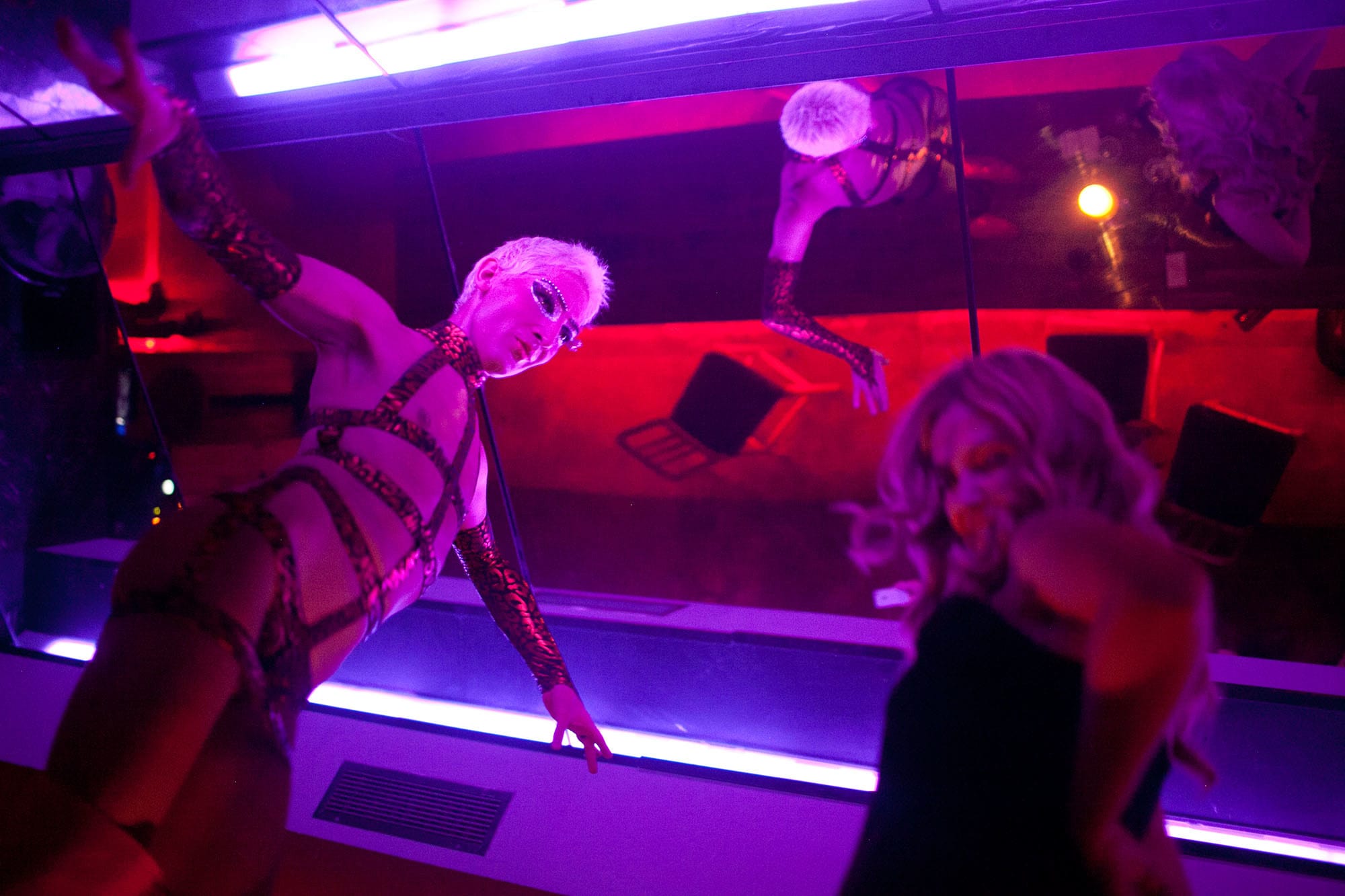 Or at least that, in my limited experience, is what I can piece together.

Gulender had planned a birthday party for her sister and invited me to come along. After I completely failed at figuring out which tram exit I was supposed to meet her at, we finally found each other and made our way to the restaurant.

It was more of a bar, with disco balls and mirrored ceilings. I met everyone around the long table and we ate a meal of dolma and salad and kebabs. 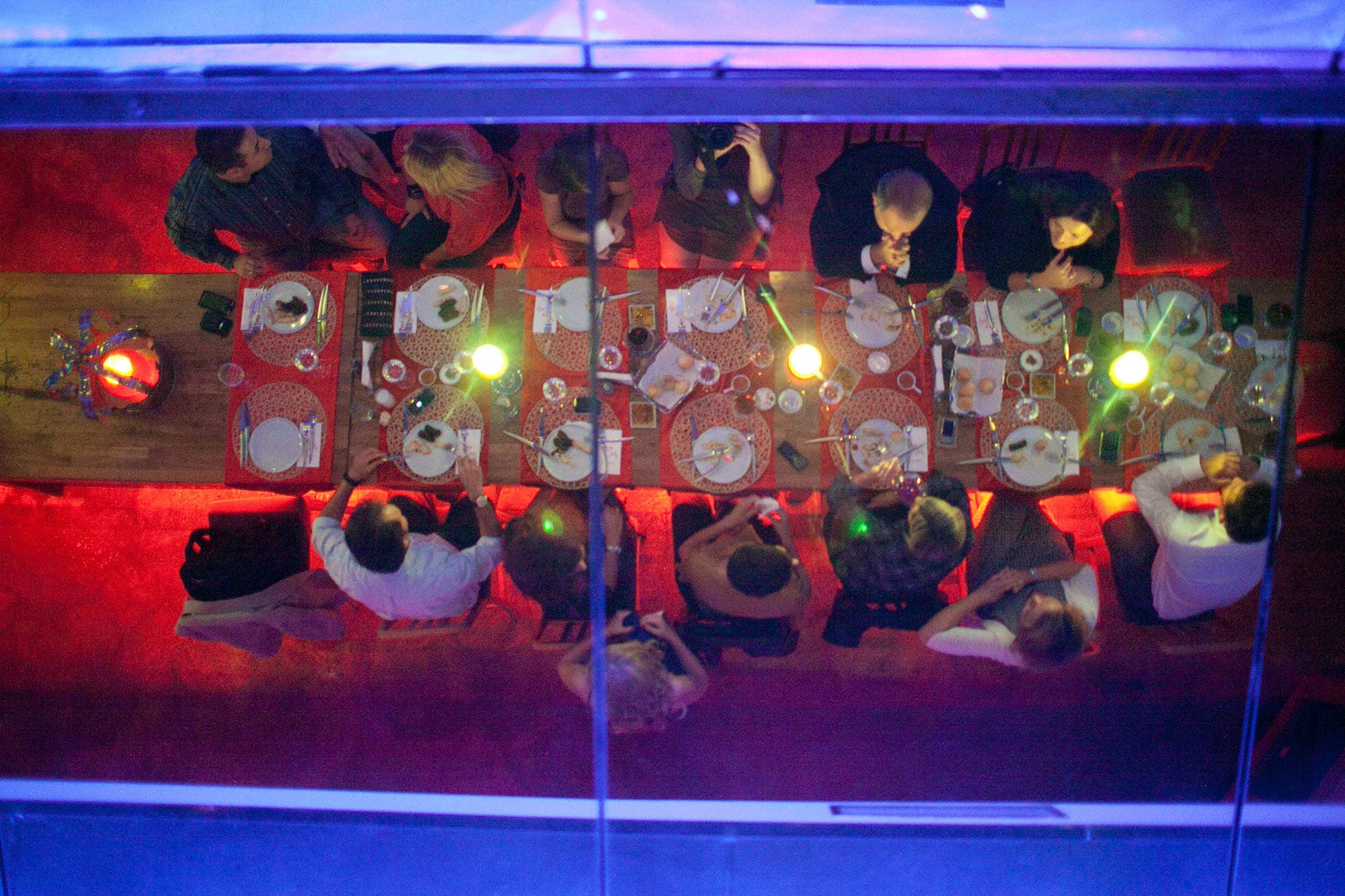 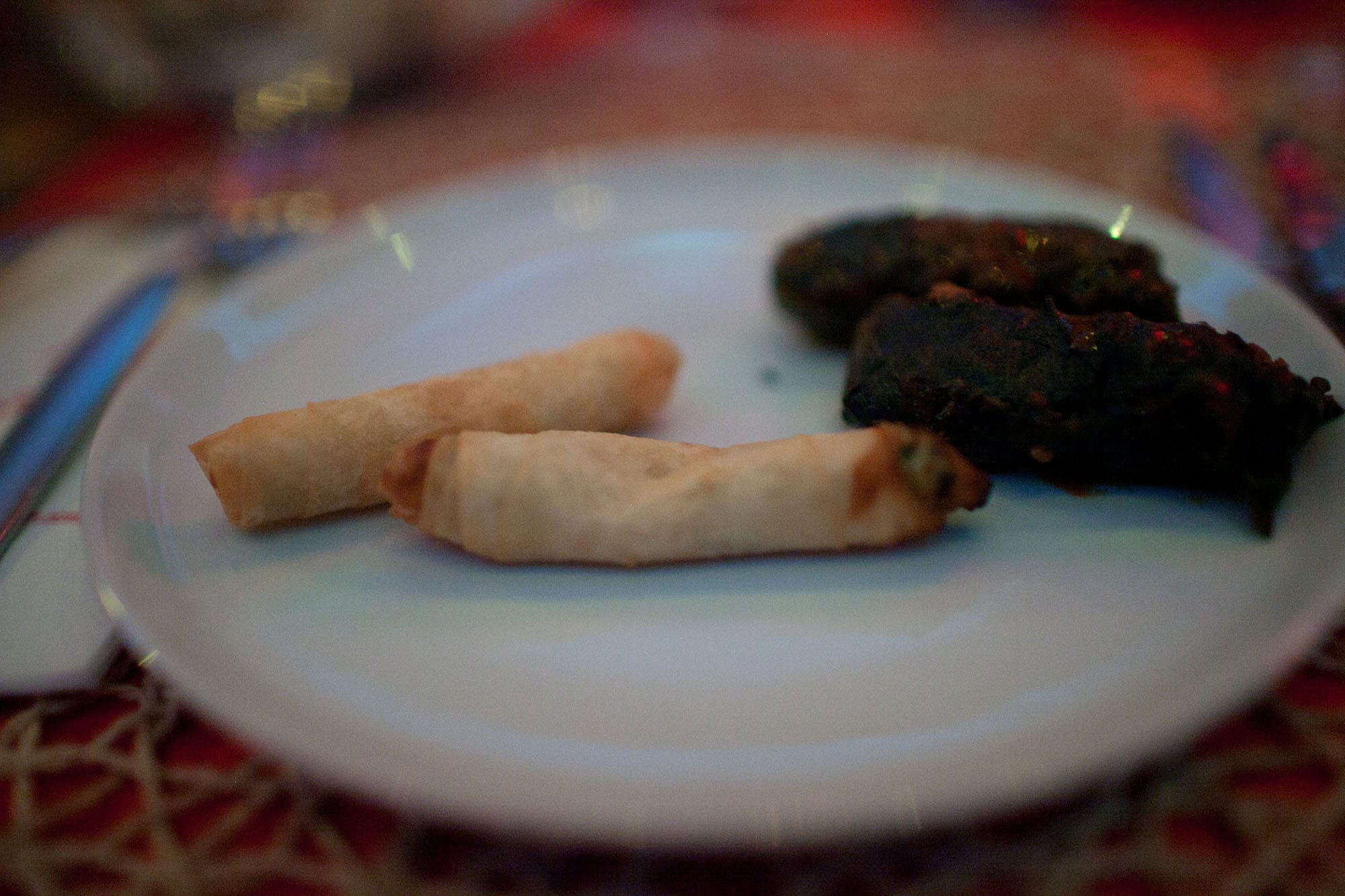 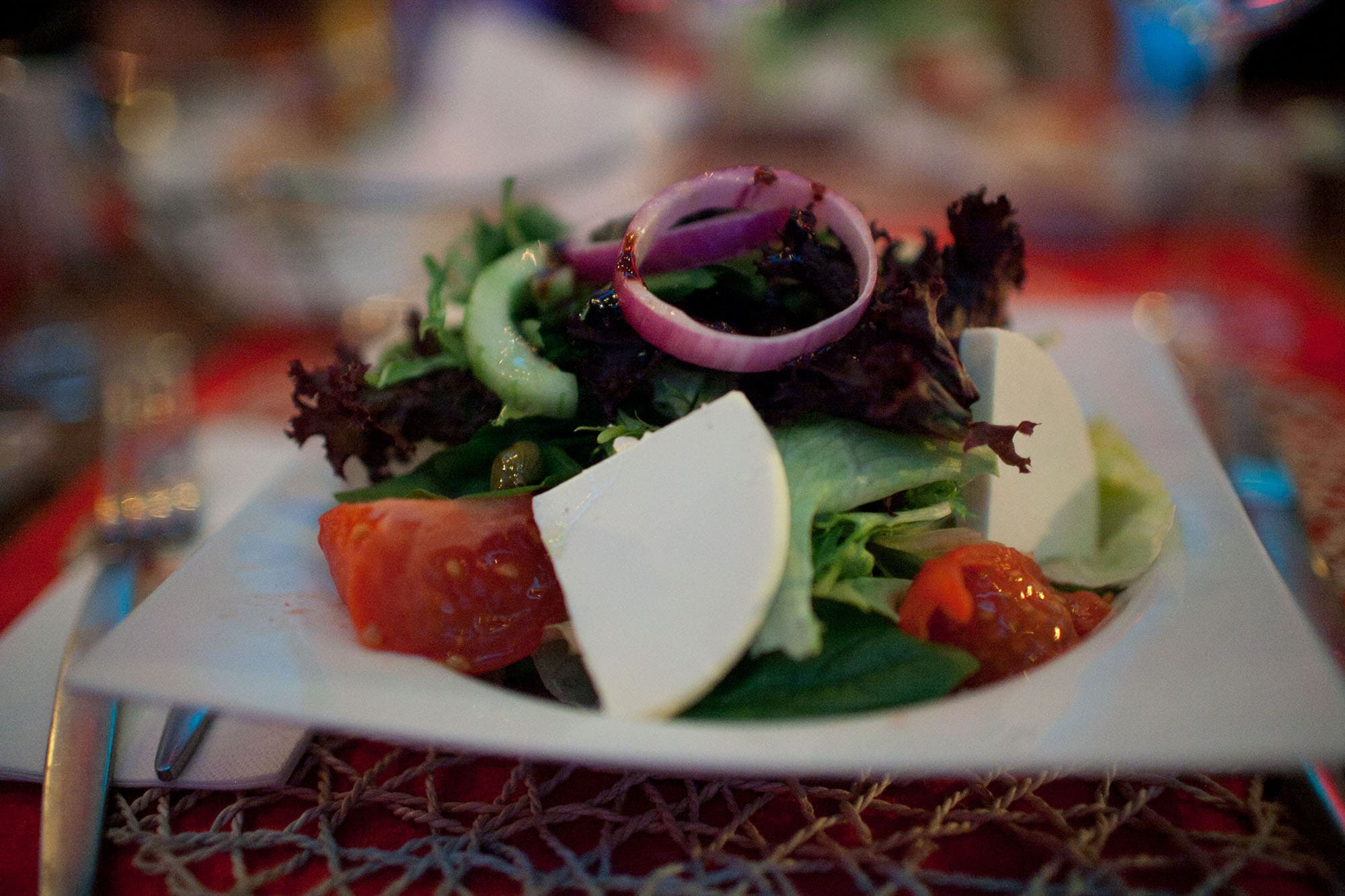 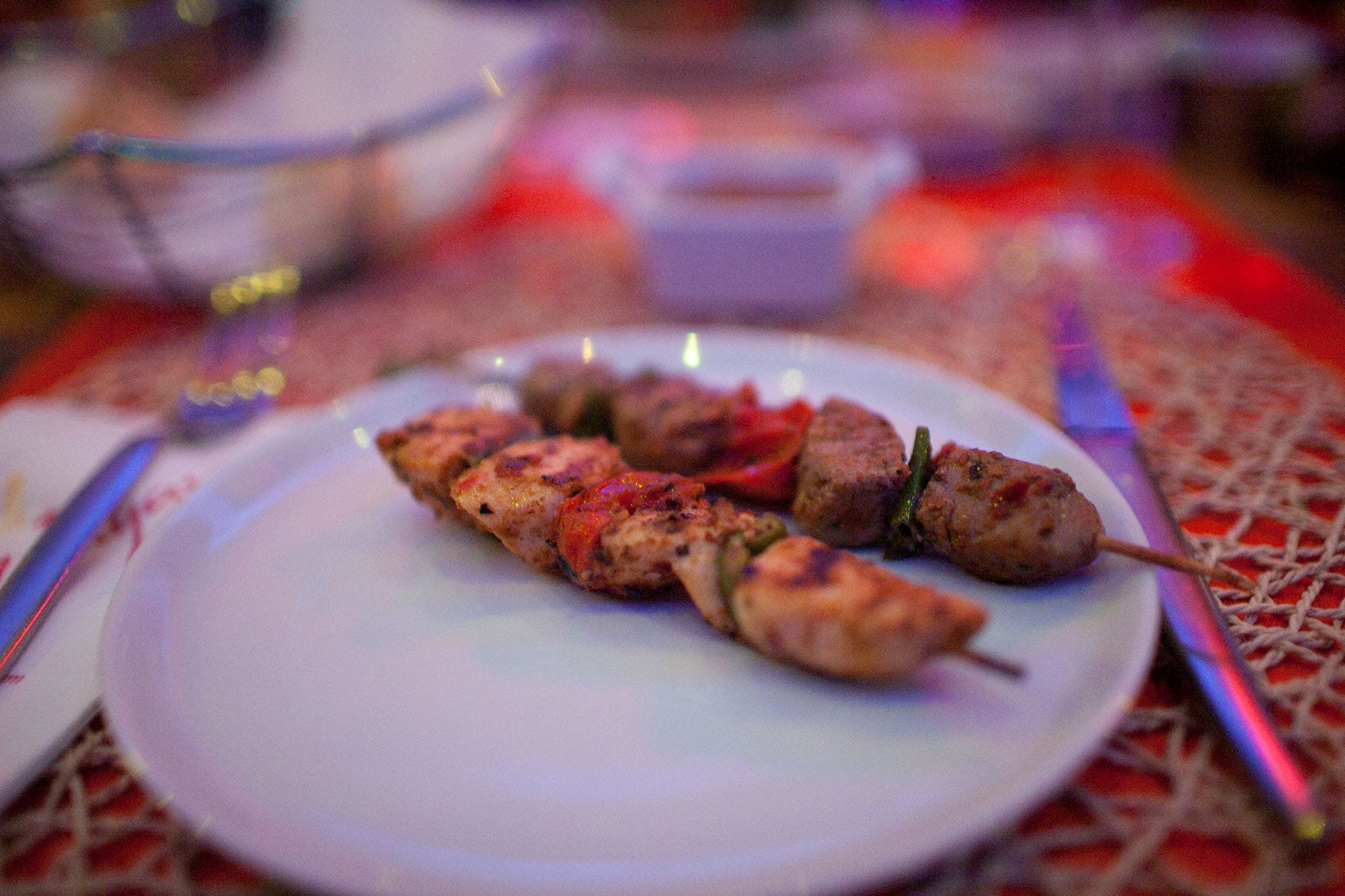 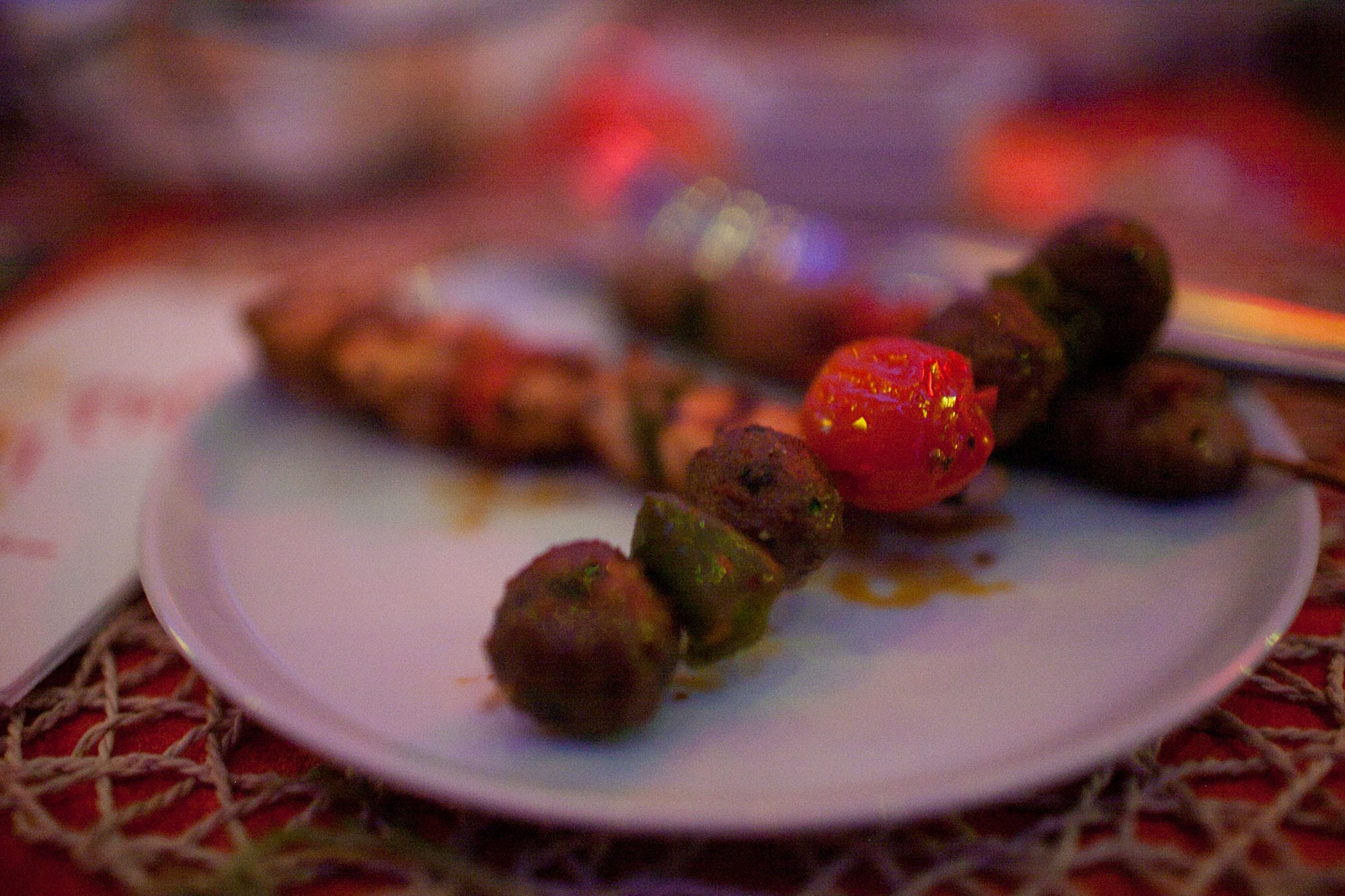 Now, when Gul invited me to the party she had told me that there would be special dancing at the restaurant. This wasn’t quite what I expected… 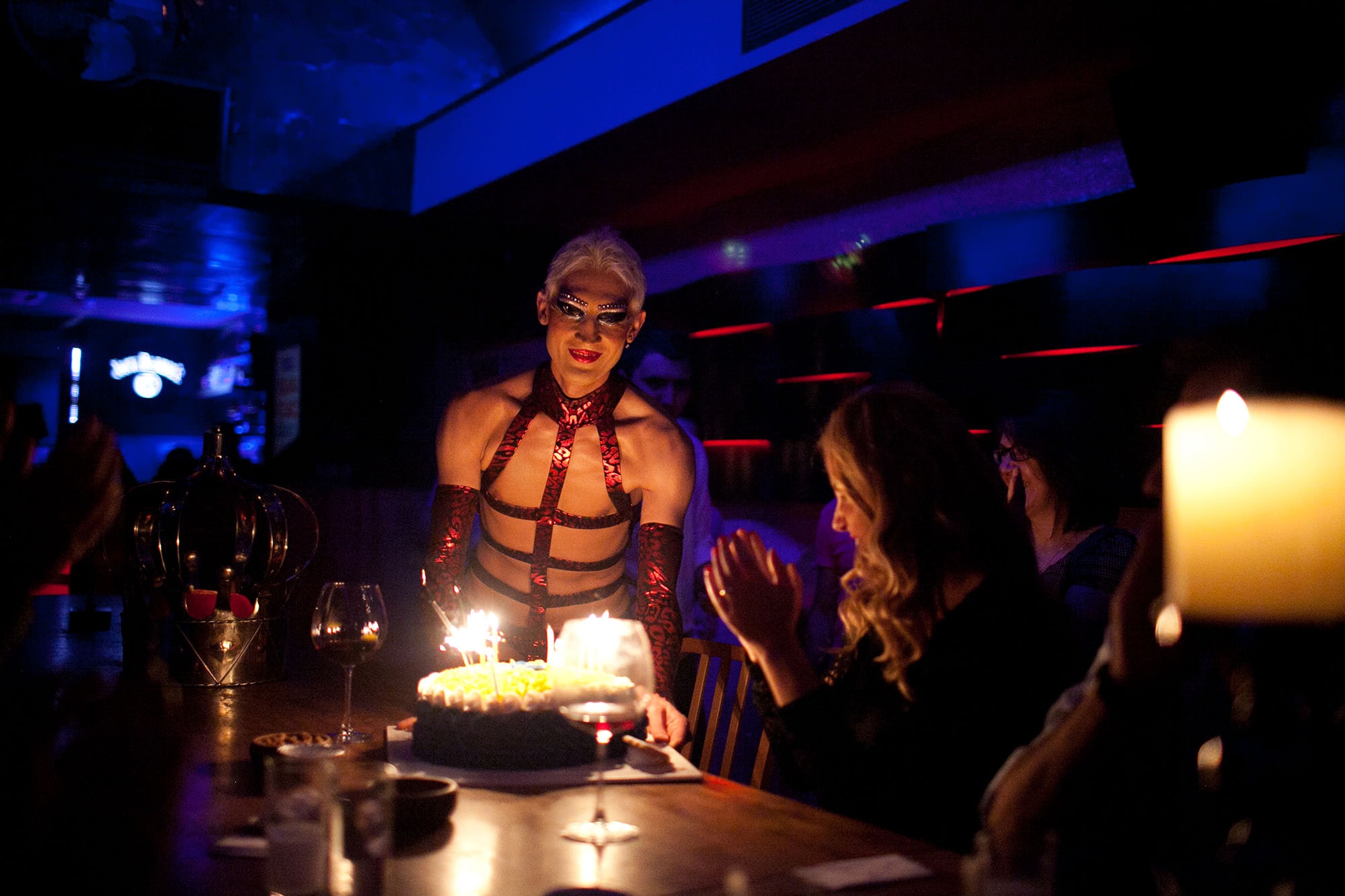 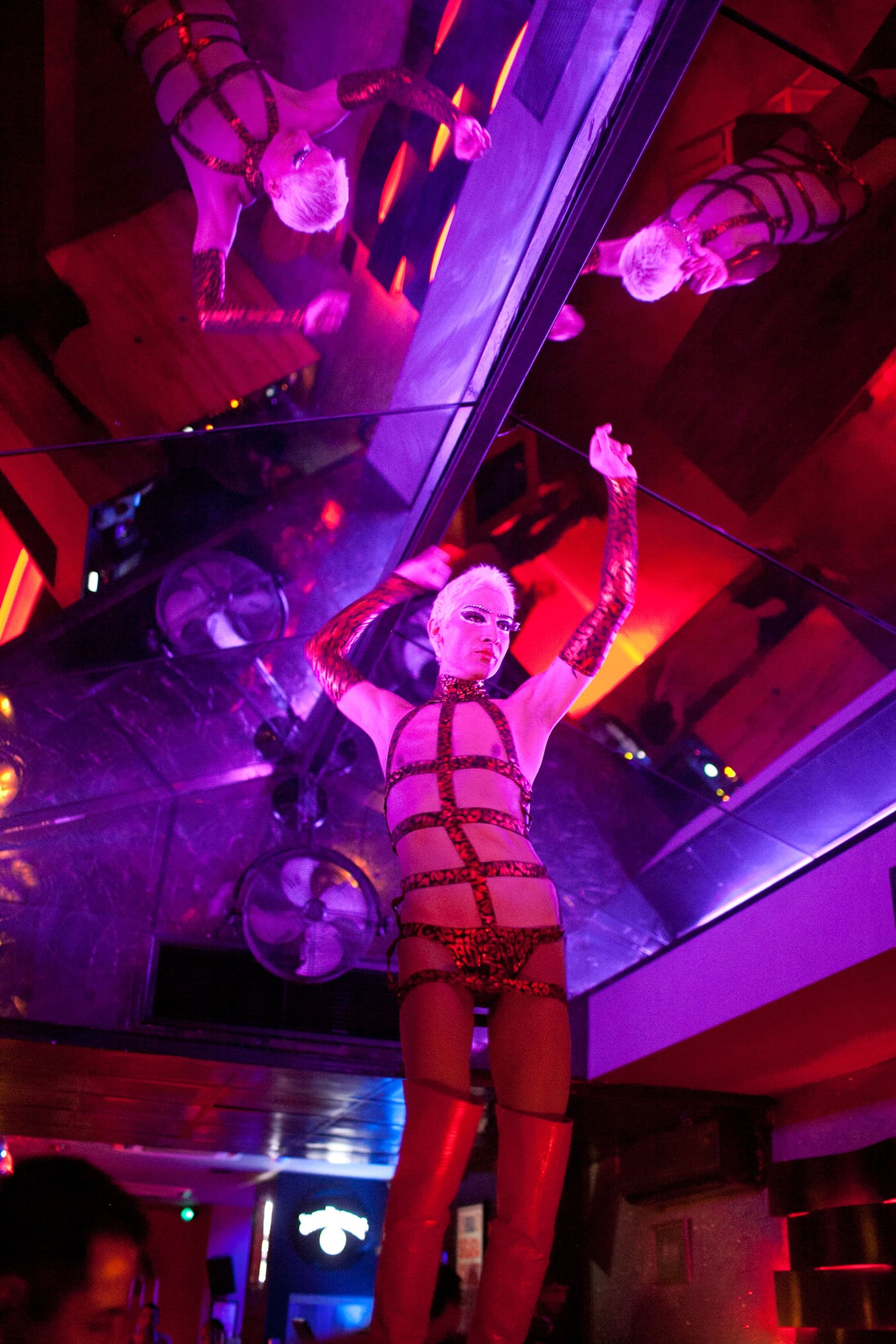 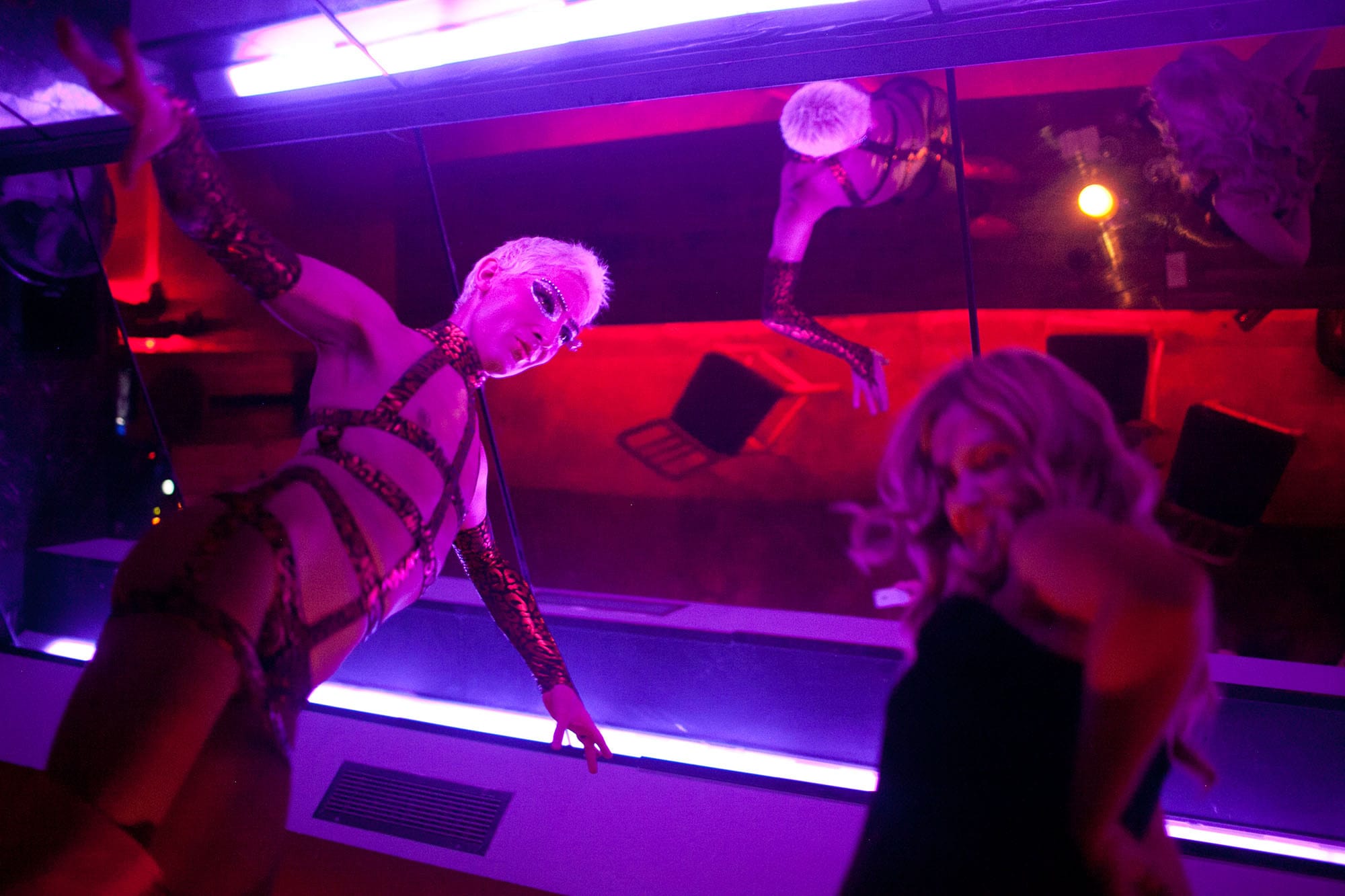 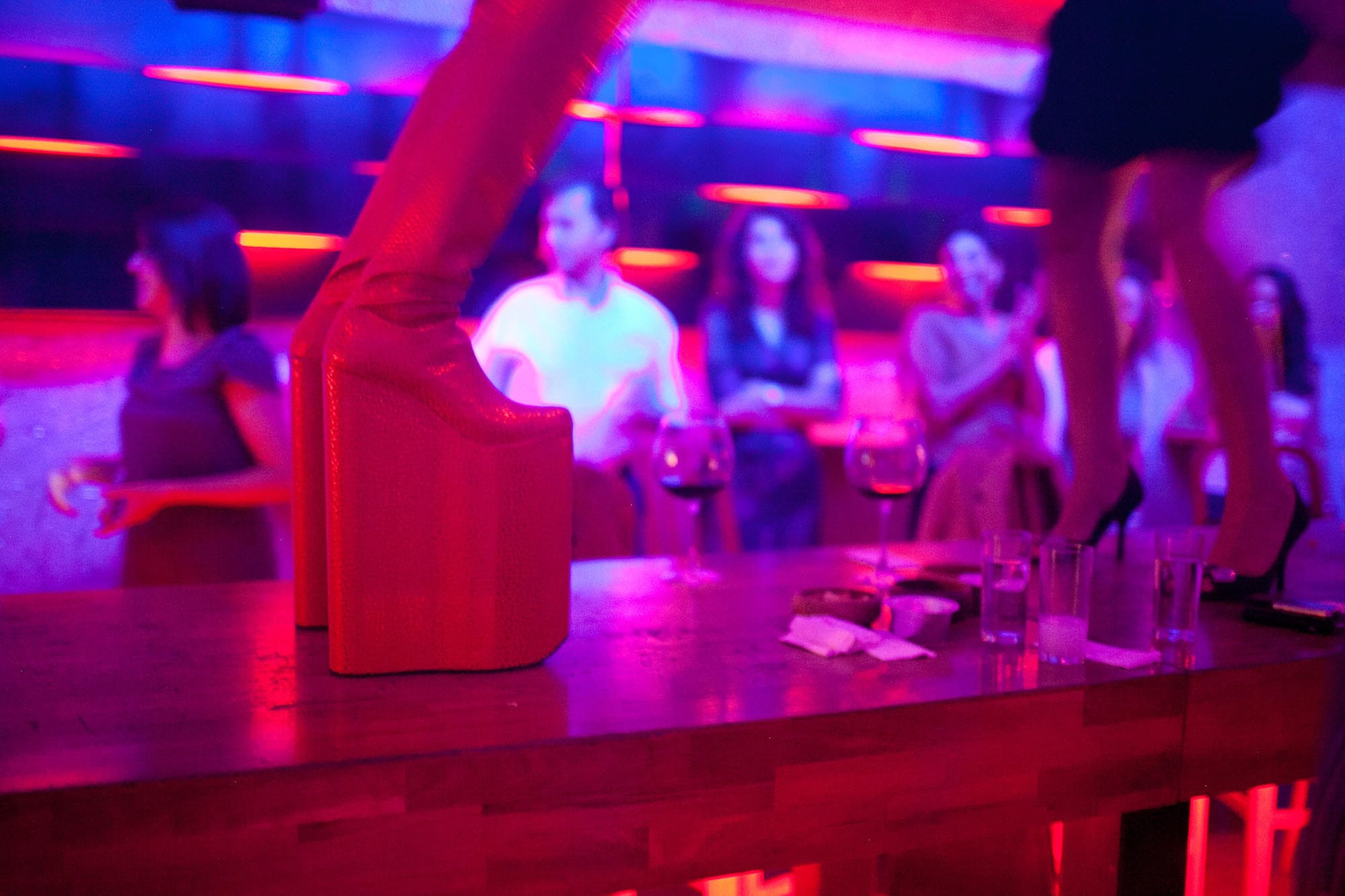 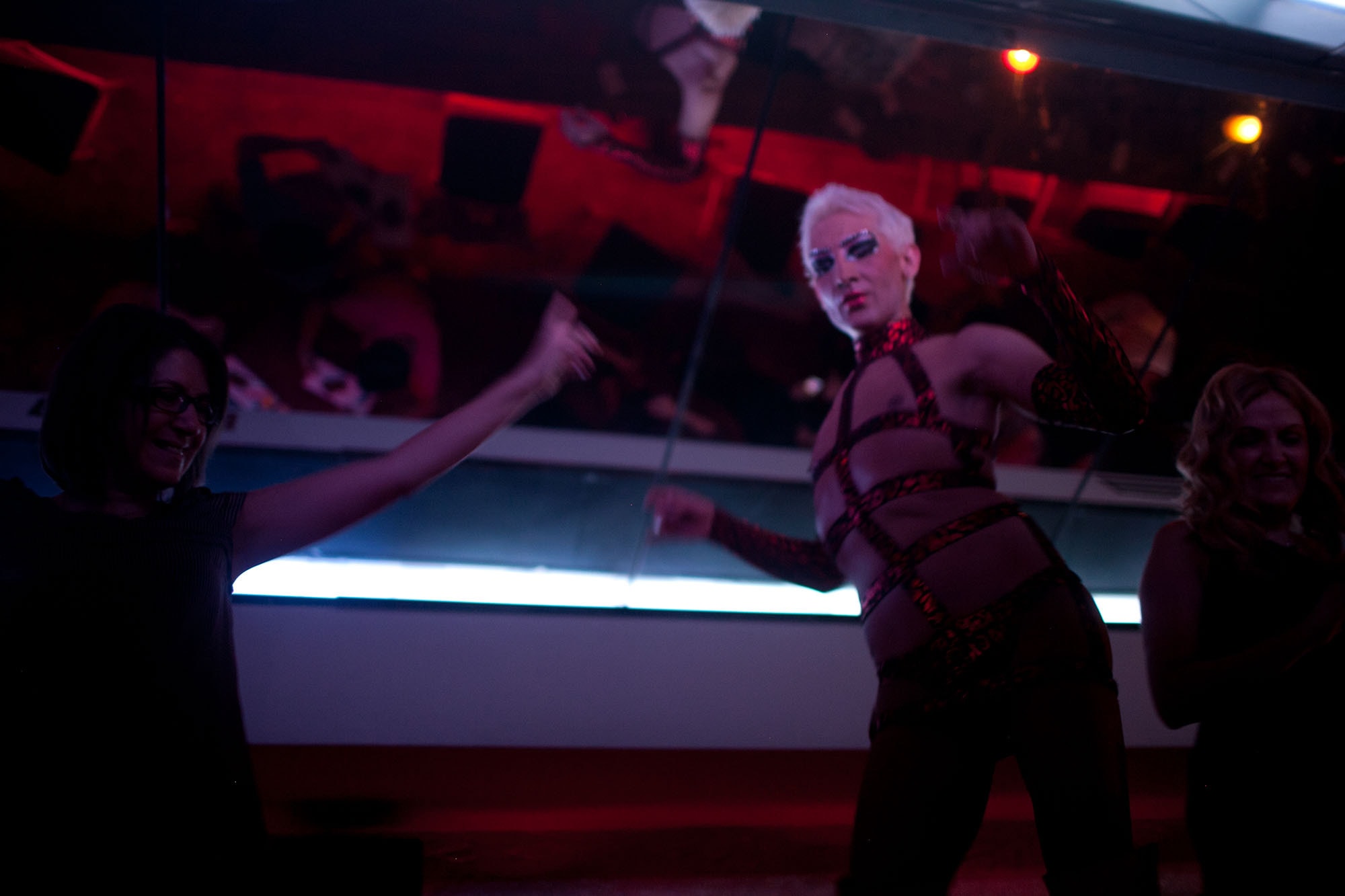 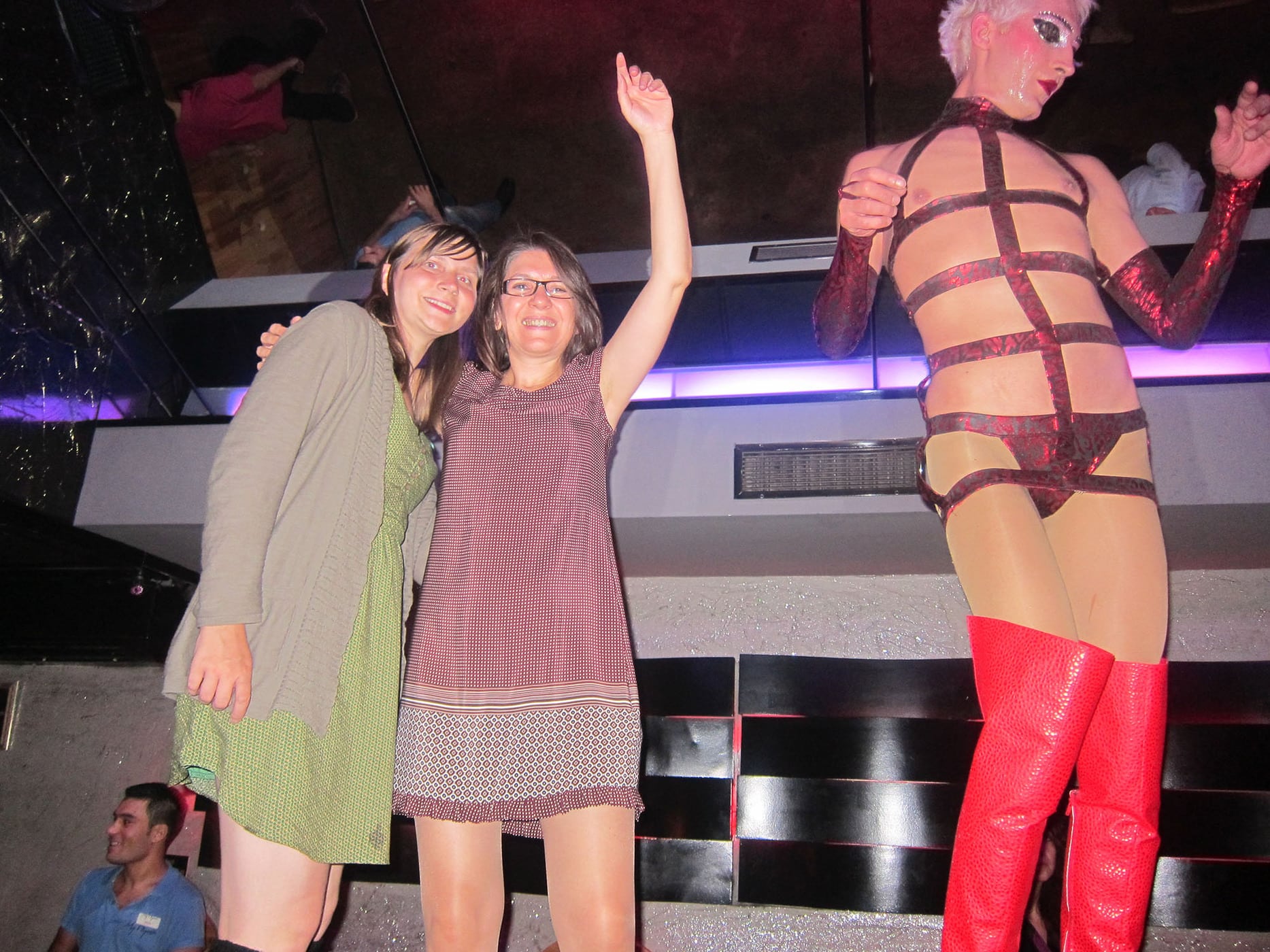 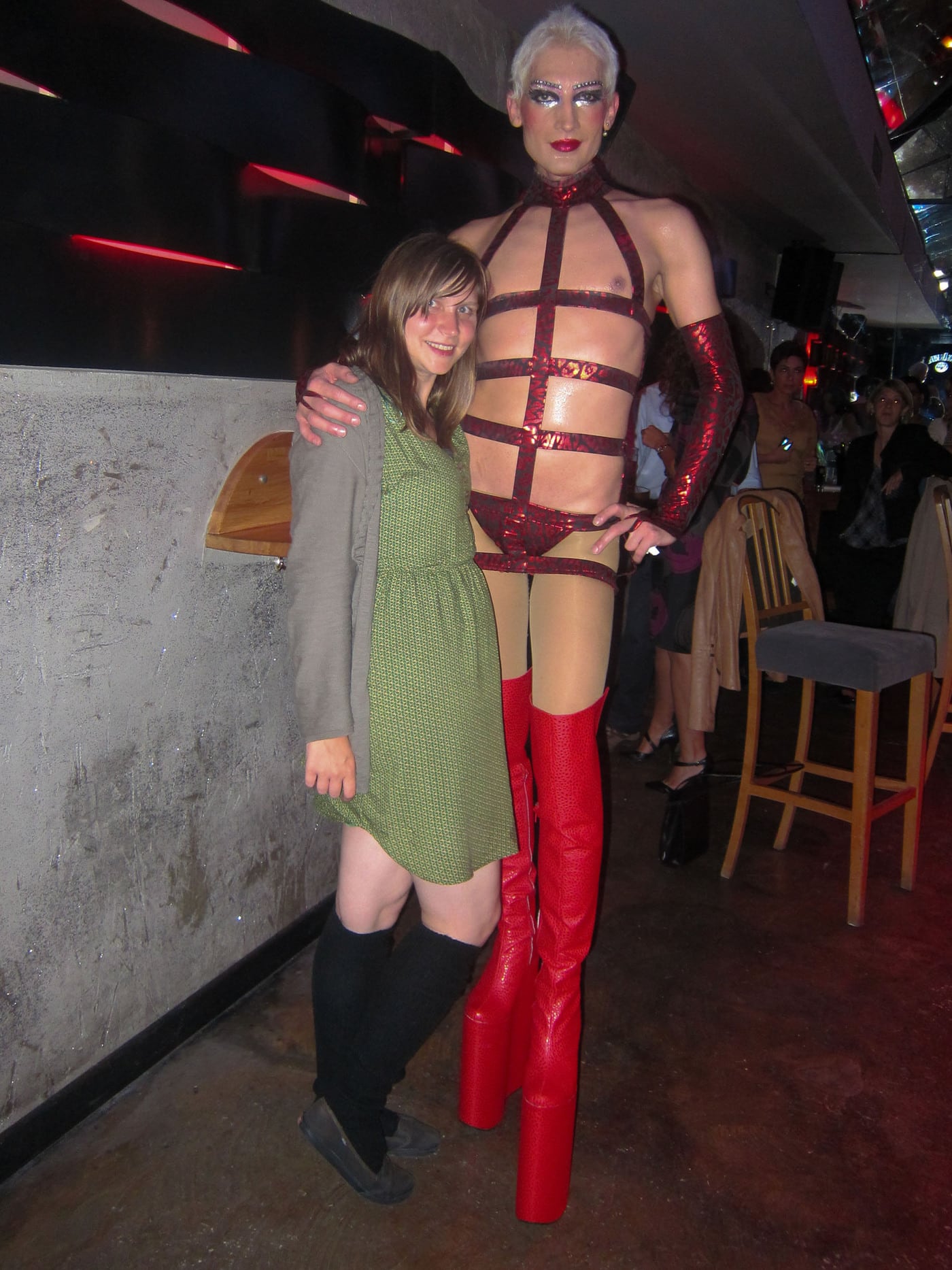 I was not expecting a drag queen.

After the performance was done we ate some cake and then danced the night away to Turkish pop at the club.

I ended up sleeping on Gulender’s couch because it was late and we were far from the area my hostel was in. The next day we ate breakfast and watched a bootleg version of Hangover 2 which made me all the more excited for my upcoming trip to Bangkok because I thoroughly expect that my time there will be just like in the movie. 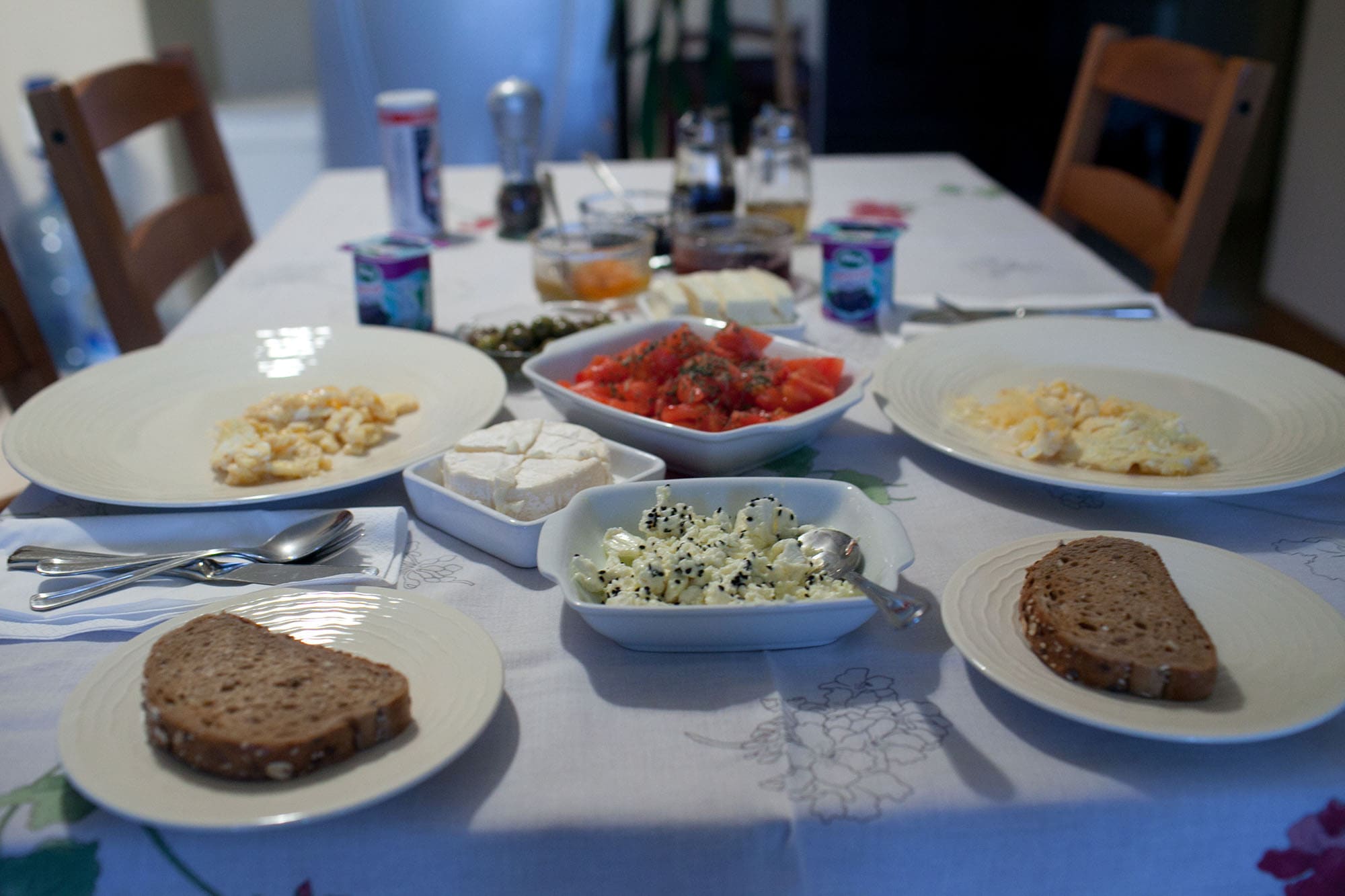 And then we met up with others at a mall to watch Shanghai. It was my first experience in a Turkish movie theater and while on the surface it was just the same as any other place (besides the subtitles), there were a few key differences. First my Coke came in a can. They aren’t too into the whole fountain drink thing here. Second, we had assigned seats. I’ve never had an assigned seat in a movie theater before. And third, halfway through the movie they stopped for a break. I was pretty confused because I just thought that the projector went out. But no one else seemed to be reacting to that. It was nice to have a bathroom break though.

And then we got dinner. 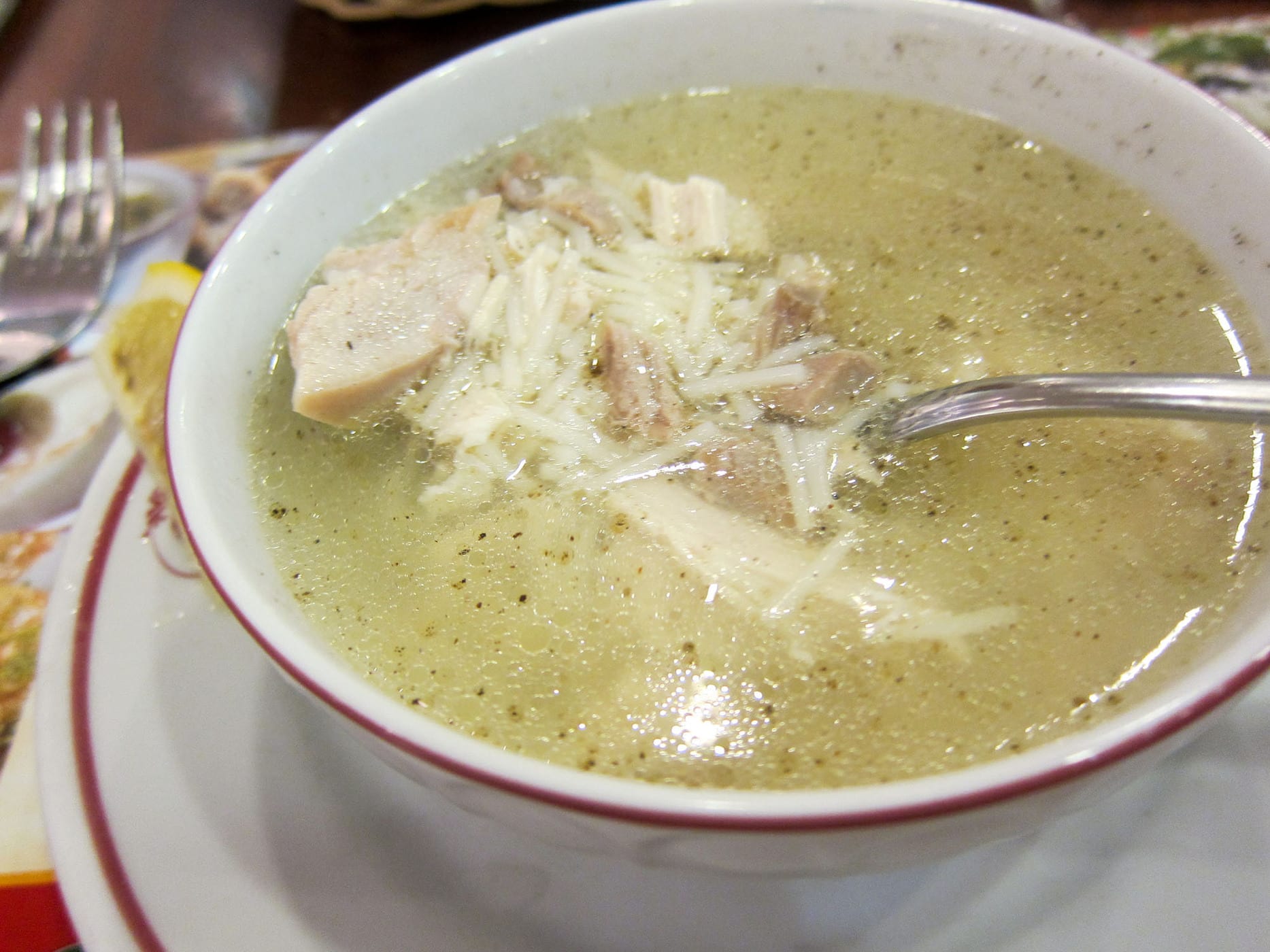 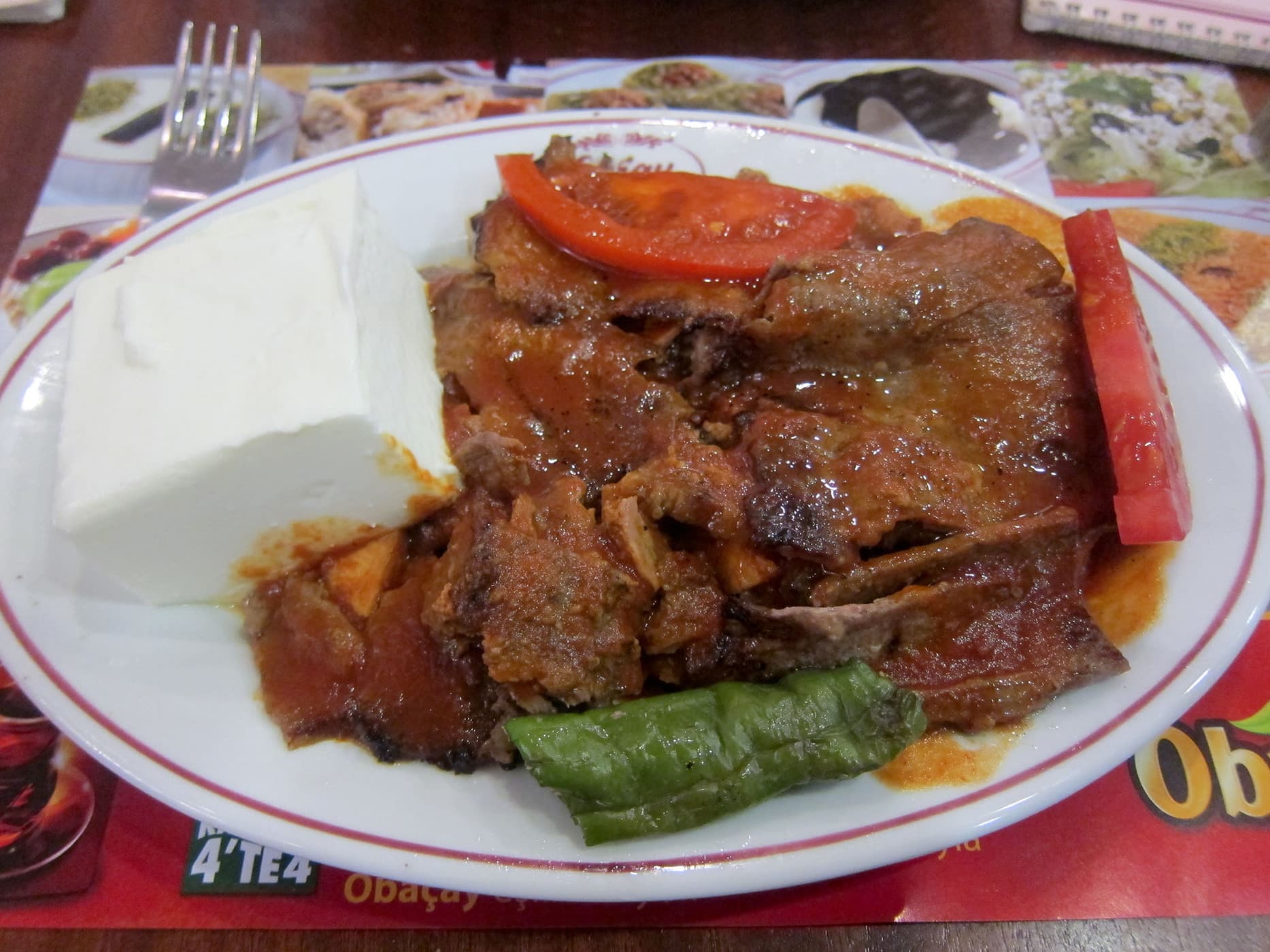 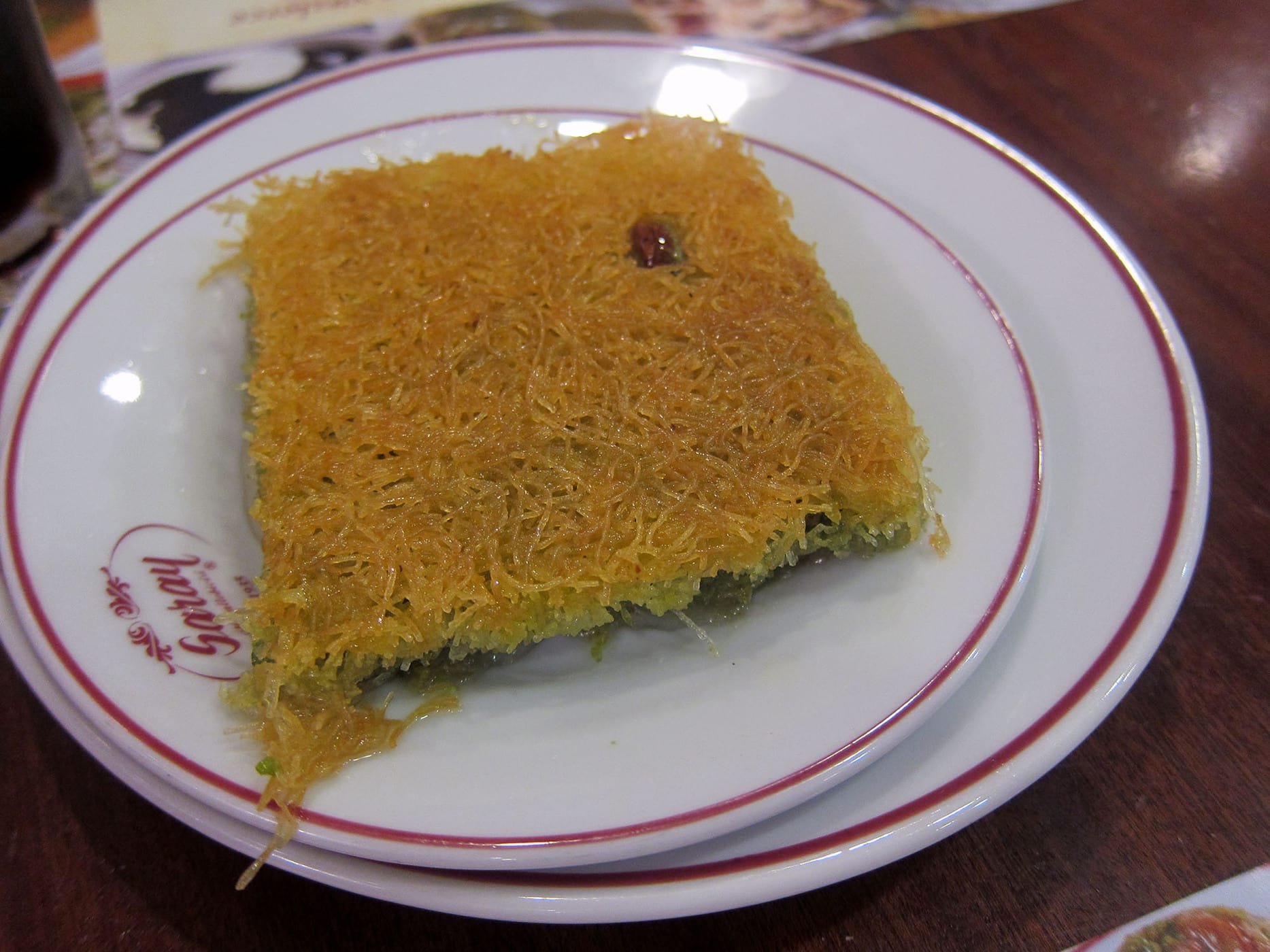 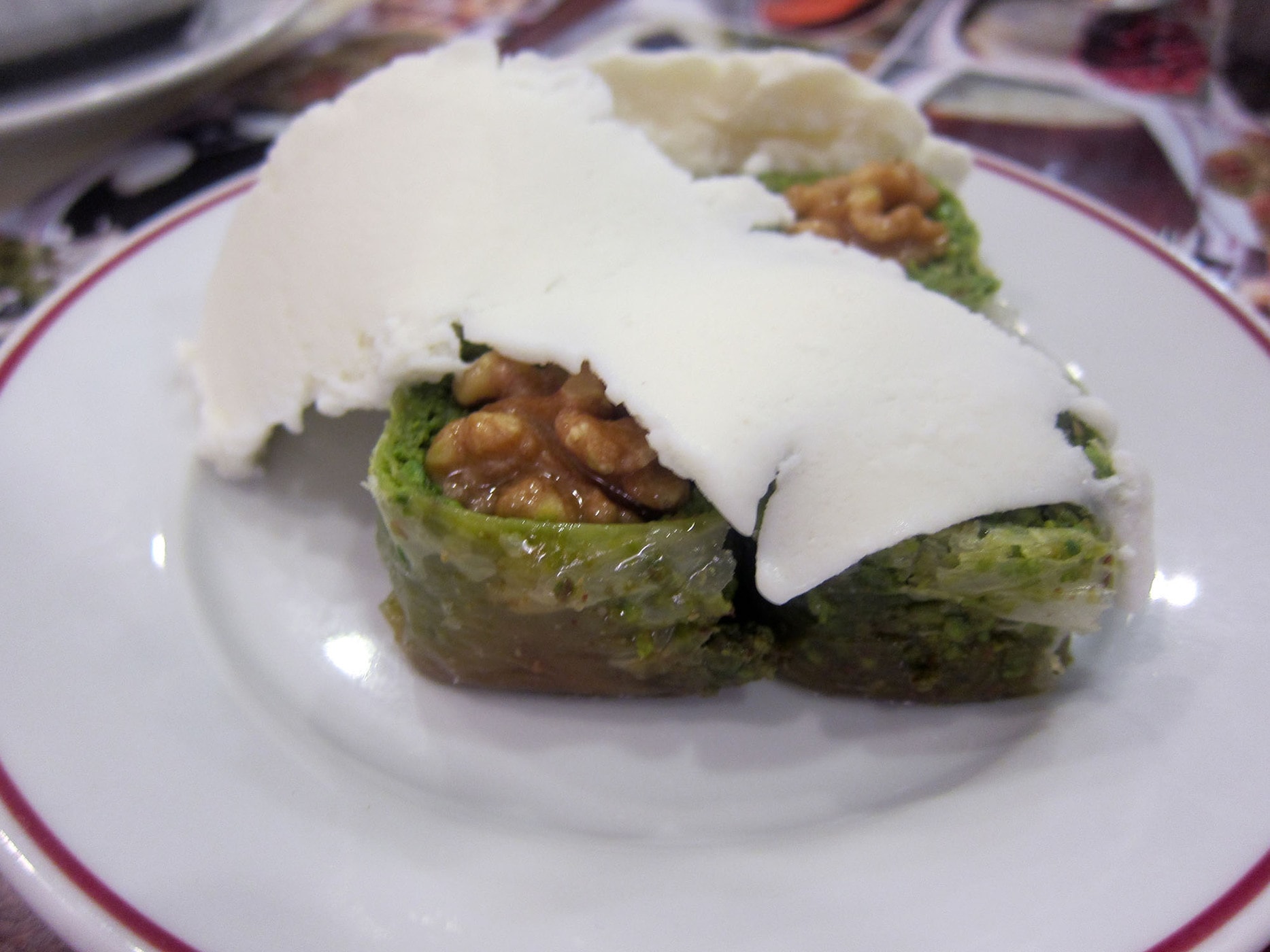 After a bit more wandering around the mall we headed back towards my hostel stopping for a drink in a nearby bar first. And then I said goodbye to my wonderful Turkish friends and tour guides who made my stay in Istanbul all the more amazing. 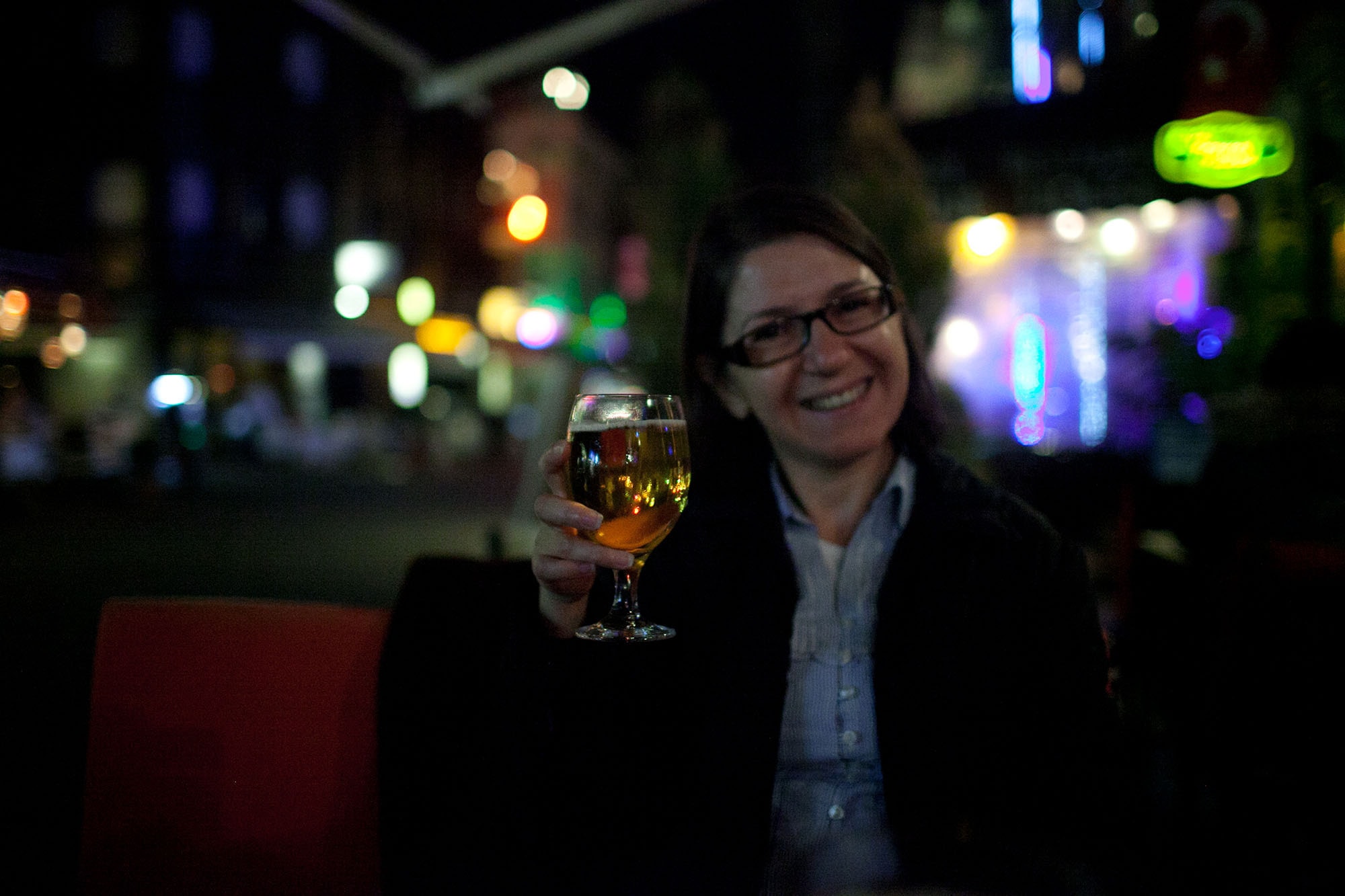 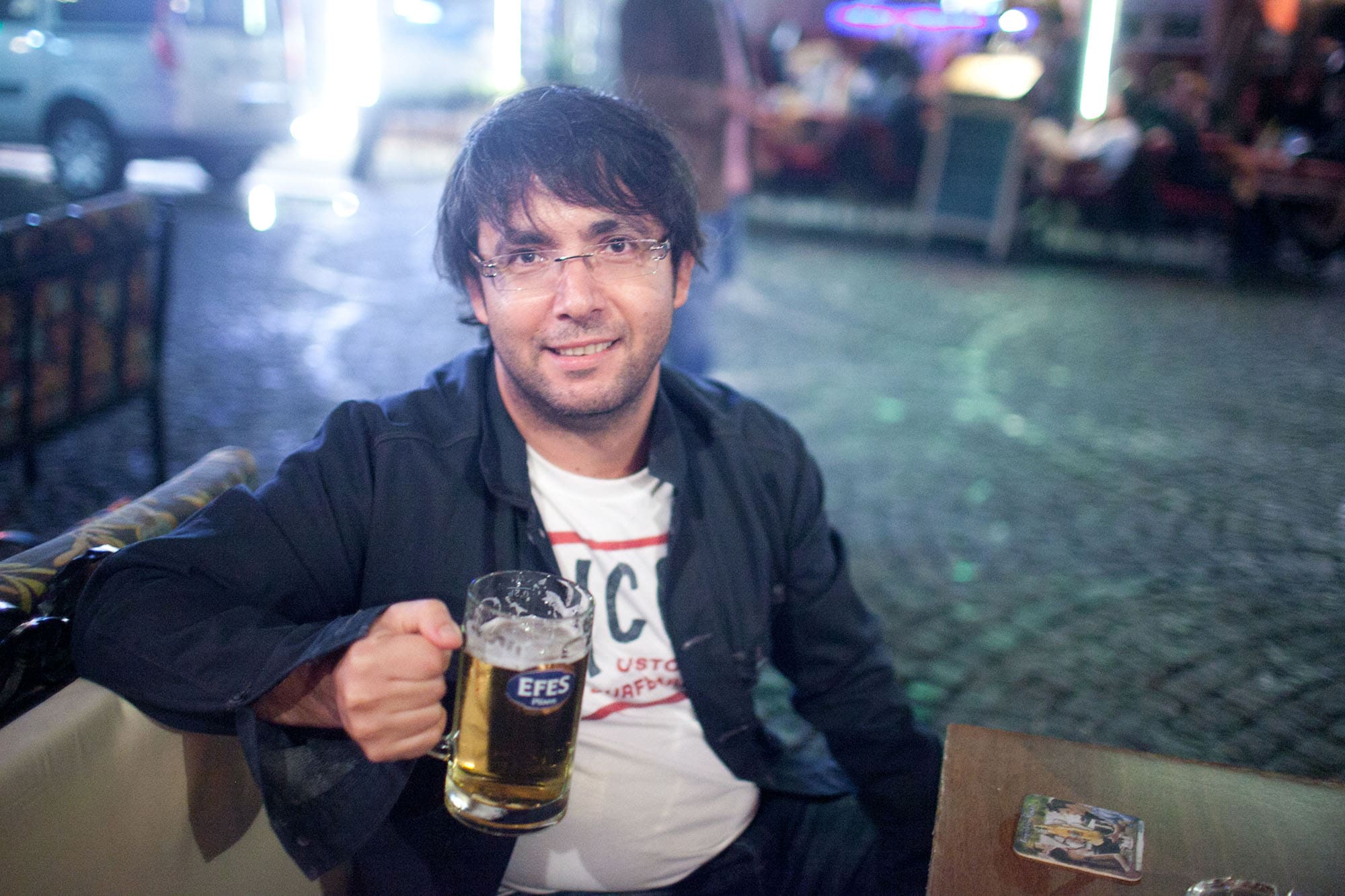 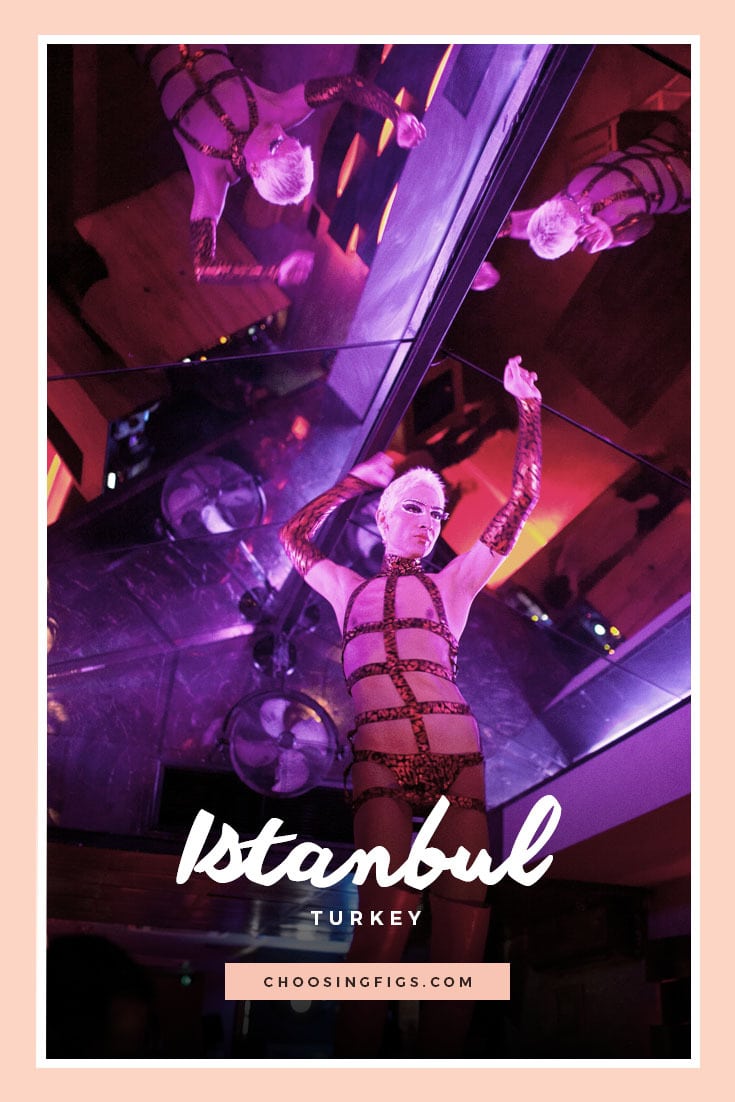 Nobody’s business but the Turks. (Things to do in Istanbul, Turkey.)

Next post
Nobody’s business but the Turks. (Things to do in Istanbul, Turkey.)