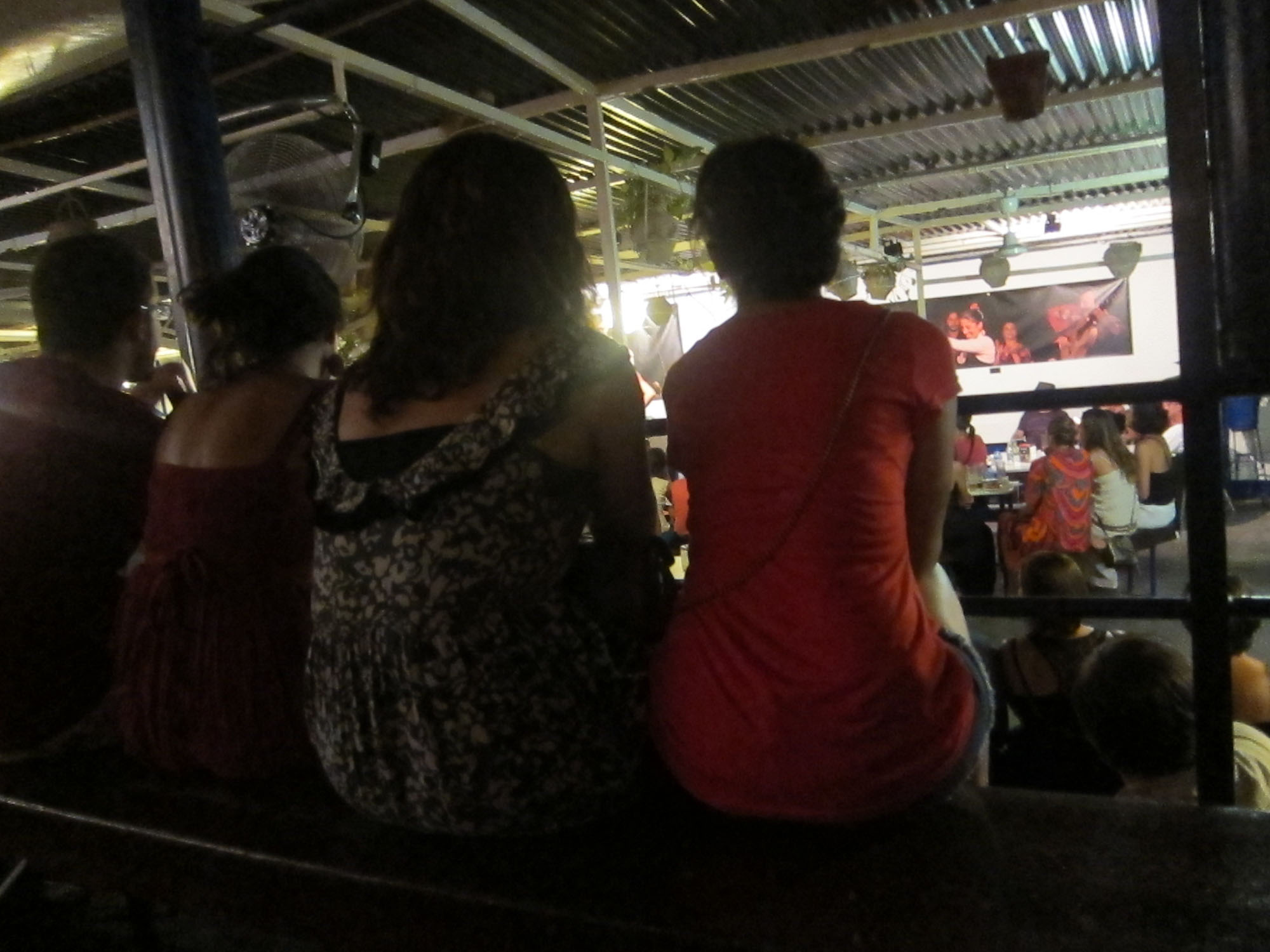 The words you’ve been waiting to hear.

I never want to go home.

I couldn’t really see the flamenco concert. Too many people were in front of me, including the four girls I had come to the bar with. They also all had mojitos because one of the girls went to get them and asked everyone but me what they wanted.

I can’t blame them, they had already been bonding before I came in, just an hour before we left, and sat down at their table on the hostel terrace. And, I suppose, I technically just invited myself along.

But it was my last night in Sevilla. And everyone I had been hanging out with had left or seemed occupied. And I just wanted to keep going with this whole “being social” thing. 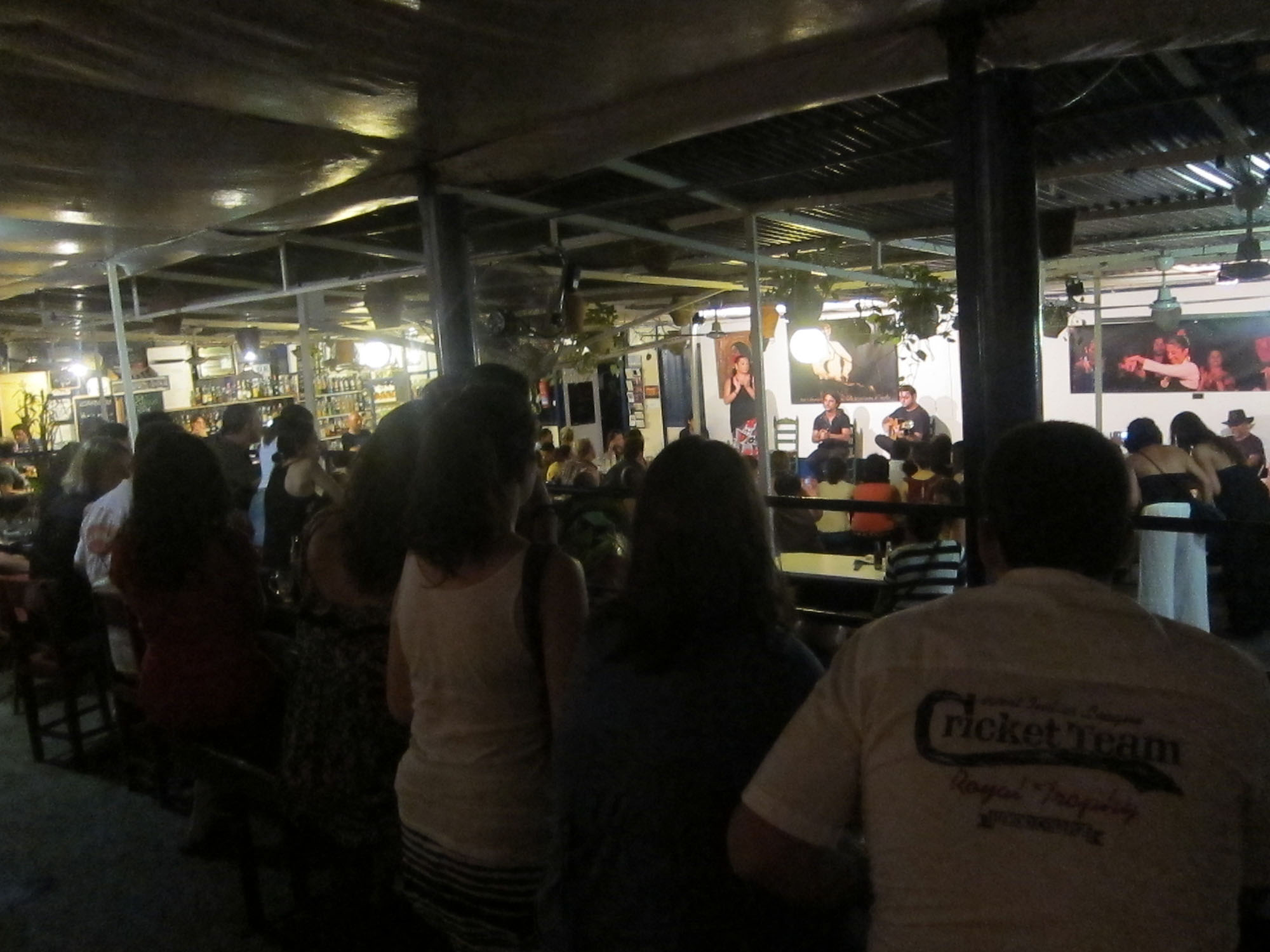 Something had changed when I got to Sevilla. I’m not sure if I was just getting a better handle on things or if the country is just that amazing. Maybe it was the weather, where everywhere else I went was cool and rainy there it was just hot. Maybe it was that I was finally putting myself out there more, starting to meet people, make new friends. Learn how everything works. Maybe it was the realization that yes, everything is hard, and no it won’t get any easier. But, you know what, I’m getting through it in one piece. 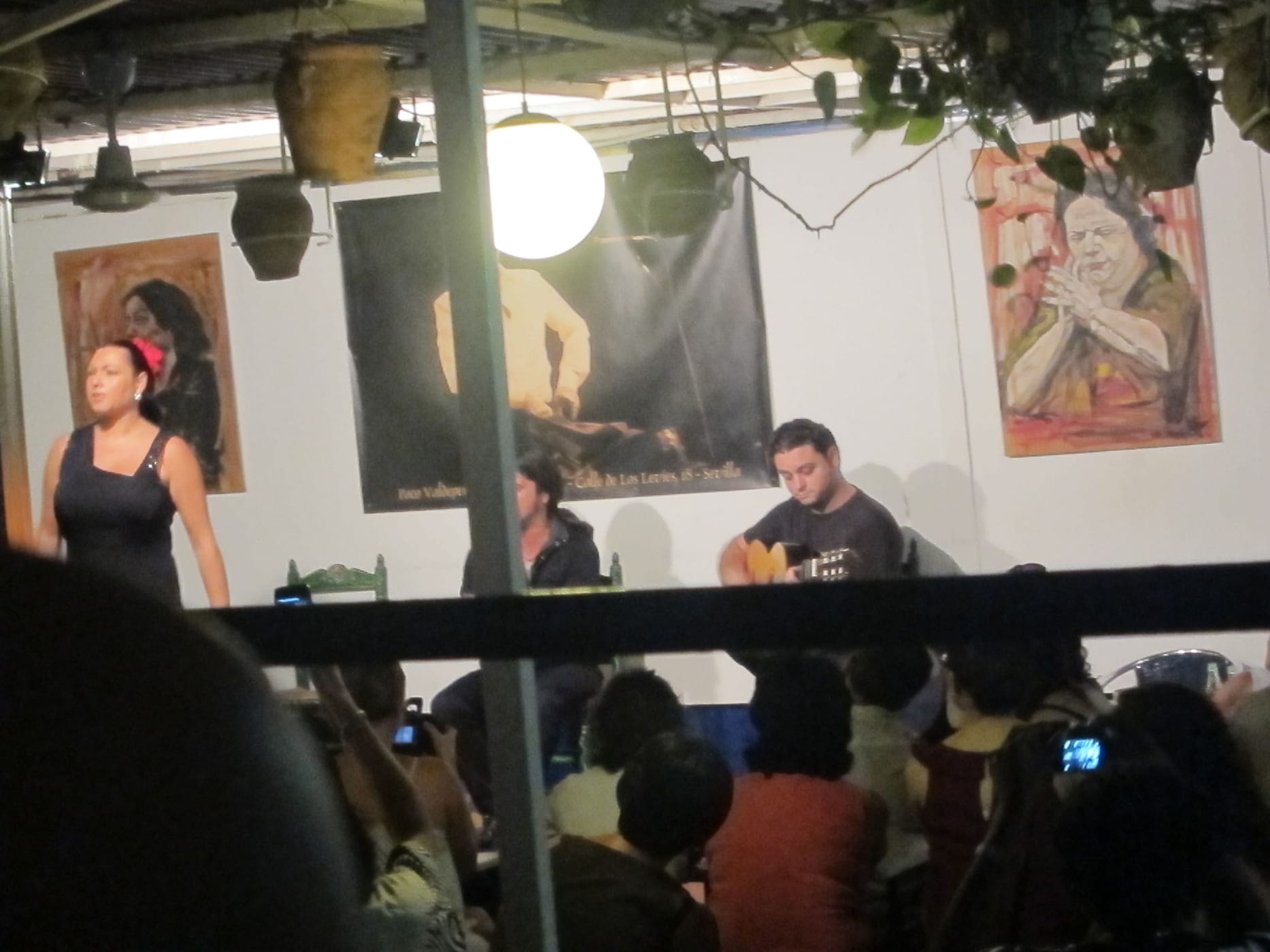 Since I couldn’t see the Flamenco my eyes began to wander around the room and I watched other people, women fanning themselves, couples flirting, and stared alone with my thoughts for a while. 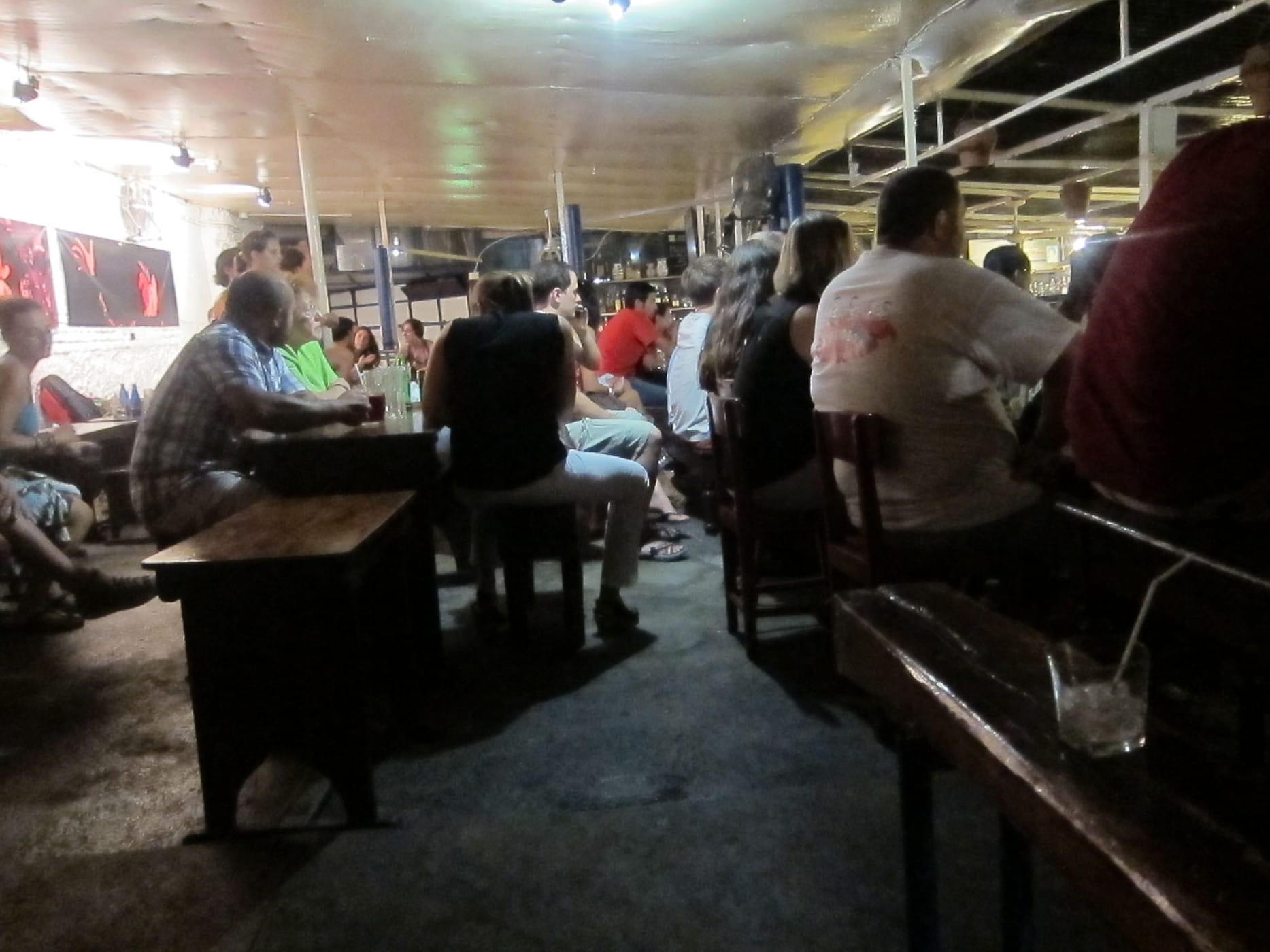 As I often do, I started counting the months to come and thinking of where I would be when. A few weeks ago I was trying to justify how long I had to keep going and how many countries I had to hit to consider this trip a non-failure. But in that bar, that night, even though I was the odd woman out and couldn’t see a thing I began to think differently: I really would love to go to the UK. And I really would love to travel through Central and South America. And maybe I could stay longer in Asia and return to Australia later when I’m more prepared to road trip through it. 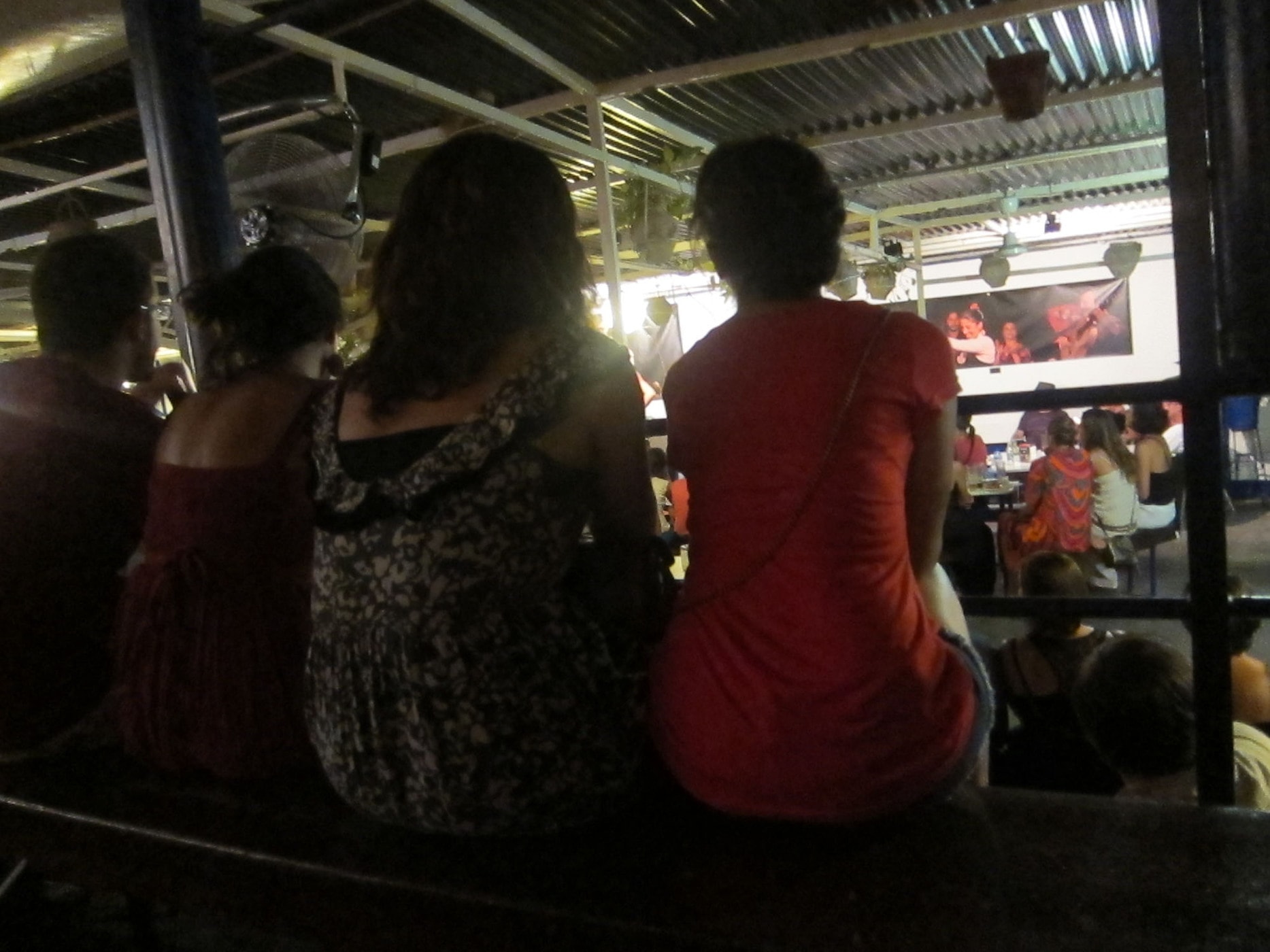 And somehow I went from forcing myself to stay going for three months to planning out the next two years. Because I’m starting to think that I’m getting used to this new lifestyle. And that as hard as it is, it is the most amazing thing I could ever be doing.

So here they are, the words I’m sure every one of you has been expecting to come, and that I was sure never would.

I don’t think I ever want to go home. 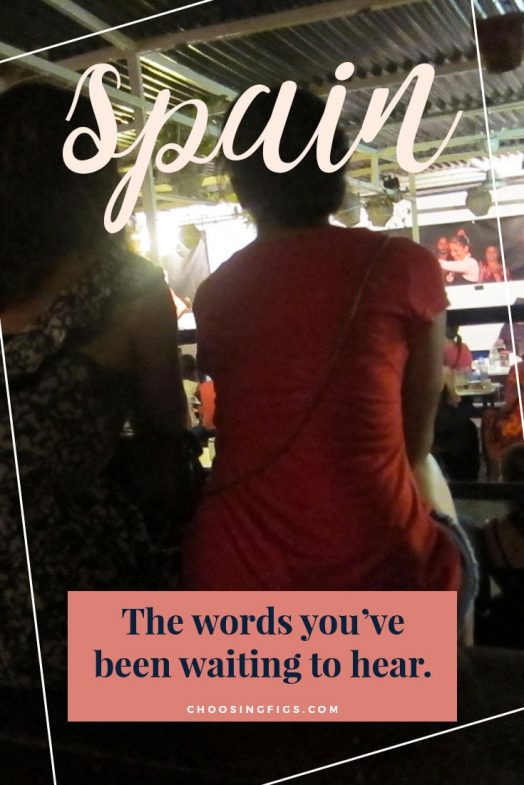 The words you’ve been waiting to hear. I never want to go home. 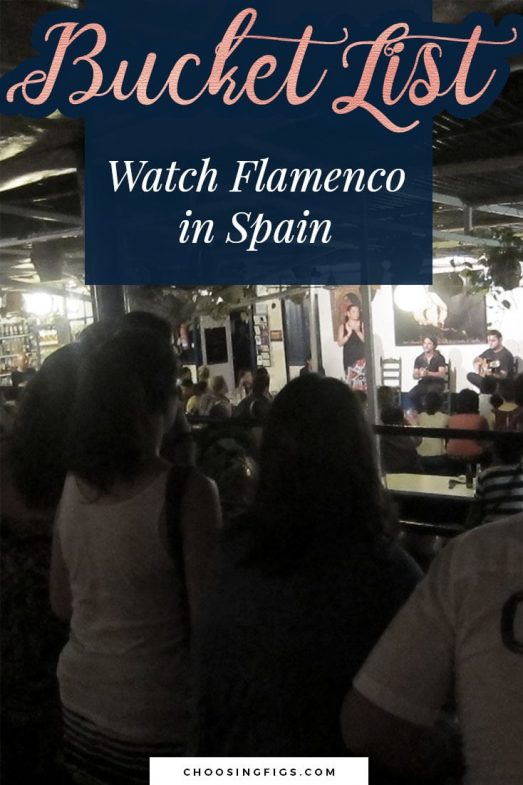 in Europe, Round the World, Sevilla, Spain, travel
by Val Bromann

My first day in Granada.