The Valerie history of concert going.

This is a list of just about every concert I’ve ever gone to. It is probably pretty much an exhaustive list minus local small shows and such. I’m not very versed in music. I love concerts but I never plan outings and no one ever invites me. So it’s pretty pathetic. But, with a whole weekend of Lollapalooza coming up, I was inspired to compile this…

My first concert was Janet Jackson’s Janet tour. I liked Janet Jackson back then because we danced a lot to her in dance classes. I was supposed to go with a friend, but she had to cancel and not go because her parents said she was “too suggestive.” 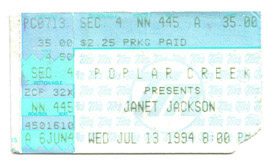 I went with my sister because she needed someone to go with. We were right up against the stage at the Aragon. I had eye contact with the bass player or guitar player or something. 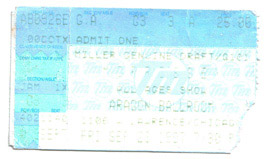 I just remember that I went to this but don’t remember who played or when. I remember getting food at some place and Sera squishing a pigs in a blanket on Jacqui’s car window.

I still remember the beginning to the song I composed while waiting for this to start. Oh Heindrick oh Heindrick can you spare a dime…Ask me to sing it for you.

REM
Some time in high school

It was Michael Stipes’ moms birthday, so he called her and had everyone sing happy birthday.

Mickey Dolenz is the cutest Monkee ever. But Davey Jones would have to do. I saw my first shooting star that night. 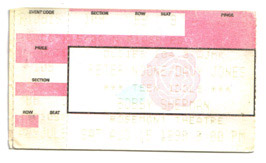 What do I remember the most? The fact that they wouldn’t let the women use the mens bathrooms (even though it was 99% women at the fest…the other 1% did in fact include my boyfriend).

Went with Josh at Assembly Hall. 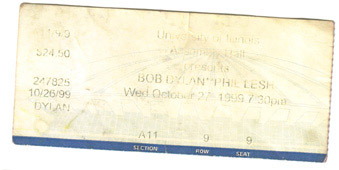 I want to say that for some reason I bought Hood’s ticket to this and he paid me back with cash wrapped in a piece of paper stapled together with a bazillion staples. That could have been for something else though. I may have still been slightly afraid of him at that point. 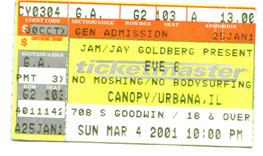 You know you’re too old for something when you’re surrounded by little girls with the band members names in facepaint. 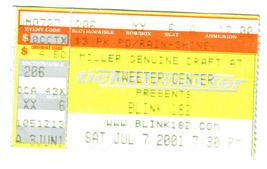 Was this the concert where JoeJoe’s car broke down in the parking lot? And Joe either saw a naked man or two teddy bears in a car? And we went to Denny’s and Glen ordered two meals? It was either this one or the next one… 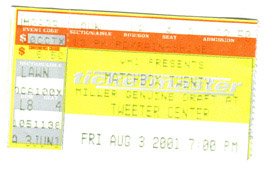 I didn’t even remember that I saw them, but apparently I did. This may have contained the incidents I described above. 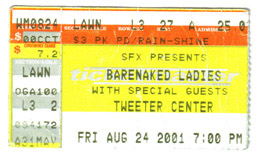 The one guy in the band was friends with my best friend’s sister. So we saw them a couple of times. Nad came down for one show at the Canopy Club. It was just before I started dating Hood and I had her check him out. Phil, the guy we knew, is now in Treaty of Paris.

I saw They Might Be Giants Live?!?! That’s news to me. 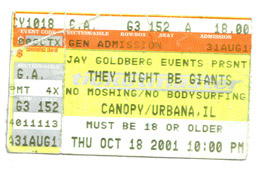 My best friend got engaged here on stage with the Mighty Mighty Bosstones.

They played at Krannert Center so I scored free seats by ushering! We had a round table discussion with them beforehand and they kind of pissed me off…but that’s just because I am the anti-feminist/anti-protesting/anti-whatever type.

I remember seeing them this time. My new boss had a ticket she wasn’t using and gave it to me. Score.

We were going to see them at the county fair…but then their dumbass opening band broke everything and they were 2 hours late going on. We ditched out and went to see the premiere of the Simpsons movie instead.

Awesome concert, awesome friends. The opening band had a chick on a washboard. 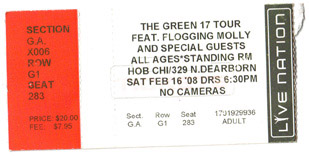 in concert
by Val Bromann

No Bad Religion song can make your life complete…but maybe Riot Fest with a best friend can.

"It's not that I don't like music," I sometimes have to explain to people, "I'm just not a music person." You...

Last Saturday was the third day that week that I had big outside plans...