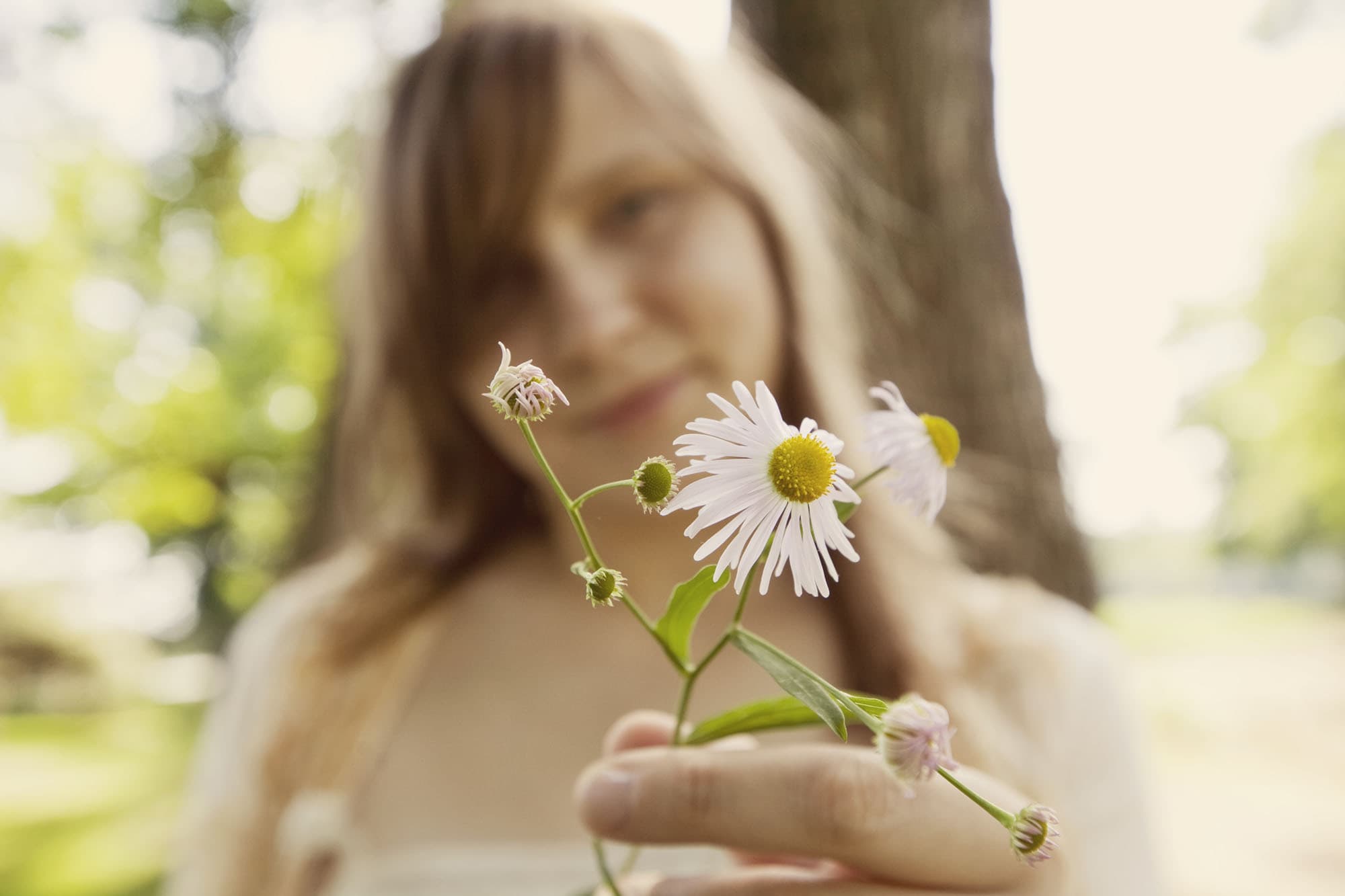 The brand new me! 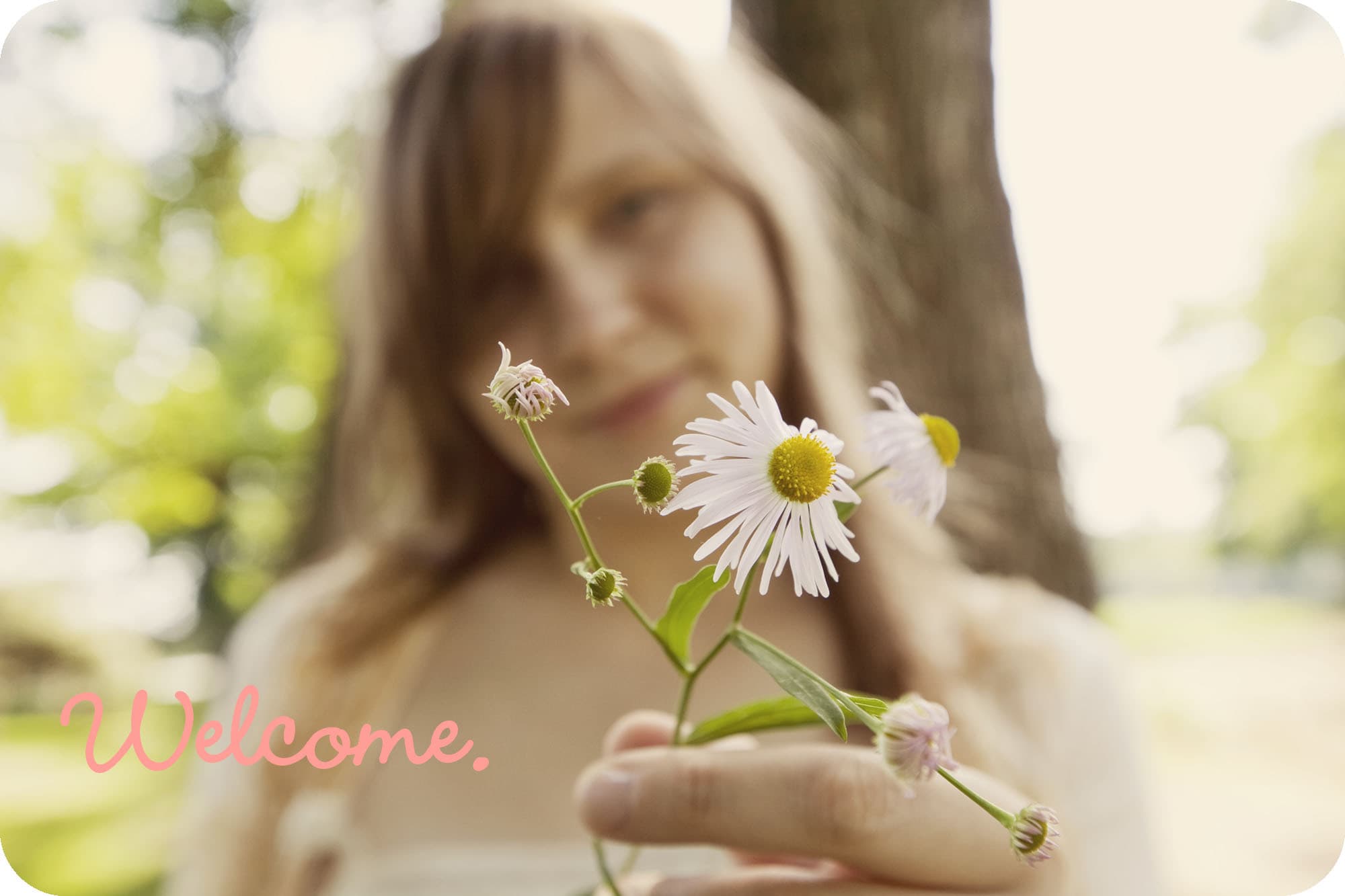 Nine months ago I broke my website. I was sad. But instead of going in and trying to fix it I left it be in hopes that it would serve as a catalyst to jumpstart a redesign.

This is actually the FIFTH version of my website. The first one launched as a sophomore in college and was nothing more than a few lines of code on my college’s webserver that I think said my name and maybe had one of those hit counter things and an image I hotlinked from someone else. The second was bright purple with gigi font. Let’s not go there. The third was shades of browns and pretty, but static, and I realized that if I wanted anyone to ever go to it that I had to provide changing content. So the fourth version, launched in 2006, introduced the birth of my blog. It was a dark pink and I had red hair in the photos. Since I haven’t died my hair in two years I felt it was time for a change anyways.

I am really proud of this here new site. I coded all of the CSS and HTML by hand. And I, well, used CSS which is a marked improvement over my last website which was actually table based (yuck!) and had so much inline coding. And this design is much more consistent than anything I’ve ever done before. I wouldn’t move on until I got the sidebar links in my photo gallery pages to look as close as possible to the sidebar links in my blog. And there really was hardly an inch of the WordPress/Zenphoto/Lightbox design that I didn’t tweak.

New blog format! The biggest change for me was a switch from Movable type to WordPress. I’d been on Movable Type for over four years but there were certain things that just weren’t doing it for me. Like if you scroll way to the bottom of my blog home page you’ll now see links to take you forward and backwards in time. I couldn’t easily do that with mt, and I hated that.

New photo galleries! Although the new photo gallery system has been in place in an un-designed form for a few months now, they are still pretty new! You can leave comments on individual photos and albums! You can watch galleries as SLIDESHOWS! You can search the photo galleries by tag or search term (so you can find all of the photos you’re in or every competitive eating photo or every photo I took of a hamburger)! Really, it’s a nifty little system!

New pages! You can now see all of my photo galleries and blog entries for travel and competive eating all on one page. You can also follow along with my incomplete list of 1,000 things to do before I die.

New portfolios! I am really happy about the way the portfolio galleries turned out. Check out my professional photo gallery. Or my web design gallery. And more!

The way blog entries are created in movable type versus wordpress caused them to import with no linebreaks between paragraphs. I guess that means I have a lot of editing to do…

I still have over 100 (!) photo galleries to recreate…and then I still have to caption and tag and title ALL of them…so that’s going to take a while. And by a while I mean forever. In the mean time there are a few photos throughout the site that probably aren’t showing up and I’m going to work to fix that.

There are a couple of issues where things show up ever so slightly differently between IE7/IE8/Firefox. They definitely weren’t dealbreakers and no one else could really point them out but me, but still, I want them fixed!

I’m sure there are a few broken links. I tried to get as many redirects in place as possible (which meant over 2,000!) using a crazy system I devised, but I know there are a few that won’t work.

Password protection on photos isn’t working. Not that I have anything that you can’t see. Also the slideshow function isn’t quite where I want it to be in terms of style.

I hope you’re as happy to see my old blog go as I am! Take some time to look around and check out all that is new in the world of Val!

Follow:
Easter Saturday in Milwaukee of a Lifetime 2010 A

Easter Saturday in Milwaukee of a Lifetime 2010 A

Back in January, I made a promise to myself that I was going to write two blog posts a week,...

Ten years ago I posted my first blog post. I'm not even going to bother to link to it because...