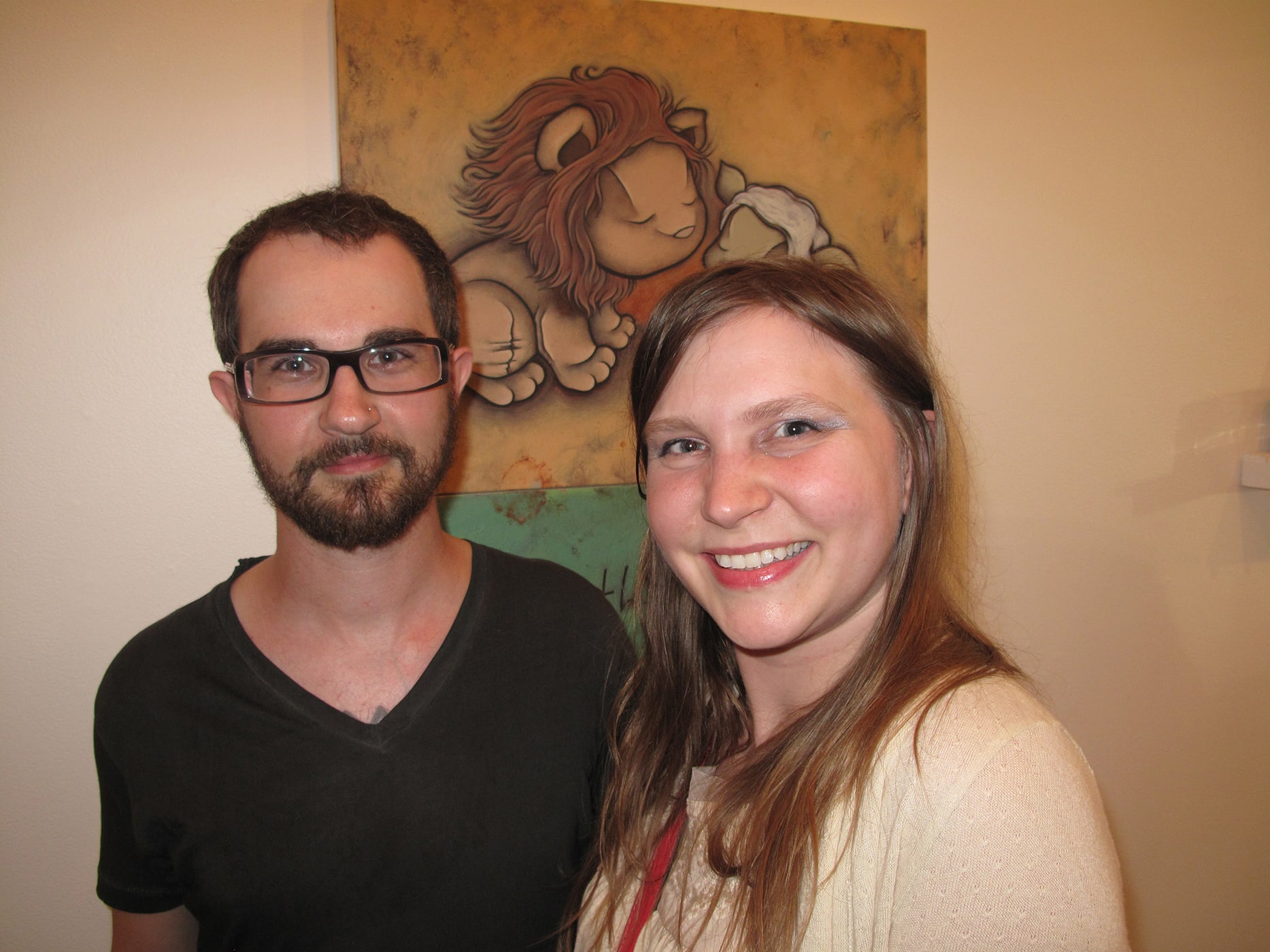 In the afternoon I left for lunch and it was sunny and beautiful. Just after 4, though, it looked like a light switch was turned off and everything went dark and wet. I changed my night plans slightly, as I was going to take the train from downtown and walk to the art gallery and was going to take some photos around before it opened. But instead I decided to brave the rain to take a train home to dry off to take a bus that left a few blocks from my house and dropped me off across the street from where I was going.

So I squeaked out a little early in the height of the storm.

I love the rain, really, and didn’t care about getting wet at all until I was inside the el car and soaked and sitting in the air conditioning and freezing. So as soon as I got home I threw my clothes into the dyer and they were toasty and dry when I put them back on.

So we met at the corner and browsed through the toys while waiting for the gallery to open. A lot of the toys looked sad. They were all injured or had guns or were smoking. They had about a million toys that smoked. Don’t those stuffed bears know how bad that is for them?

7pm rolled around and we went into the gallery to check out Kurt Halsey’s new show. If you remember, I went to see his last Chicago show back in 2007. And, if you remember, I won a contest way back when where he drew me. 🙂 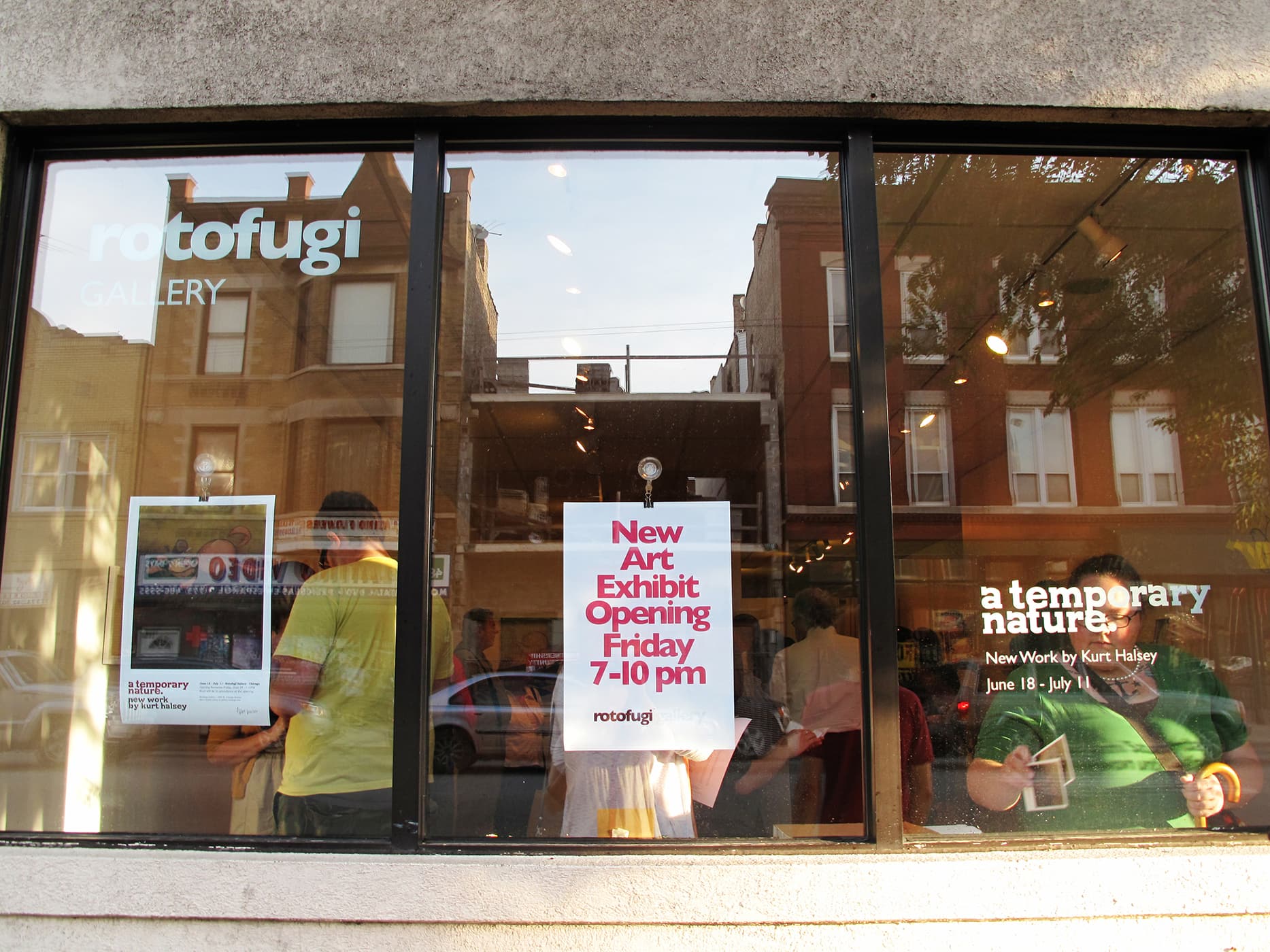 His new show “a temporary nature” was up at Rotofugi gallery. There were a lot more paintings than in the last show and I really loved a lot of the pieces. I really wish I actually had money…and wall space…for some of the pieces. But alas I had to settle for just a peek. 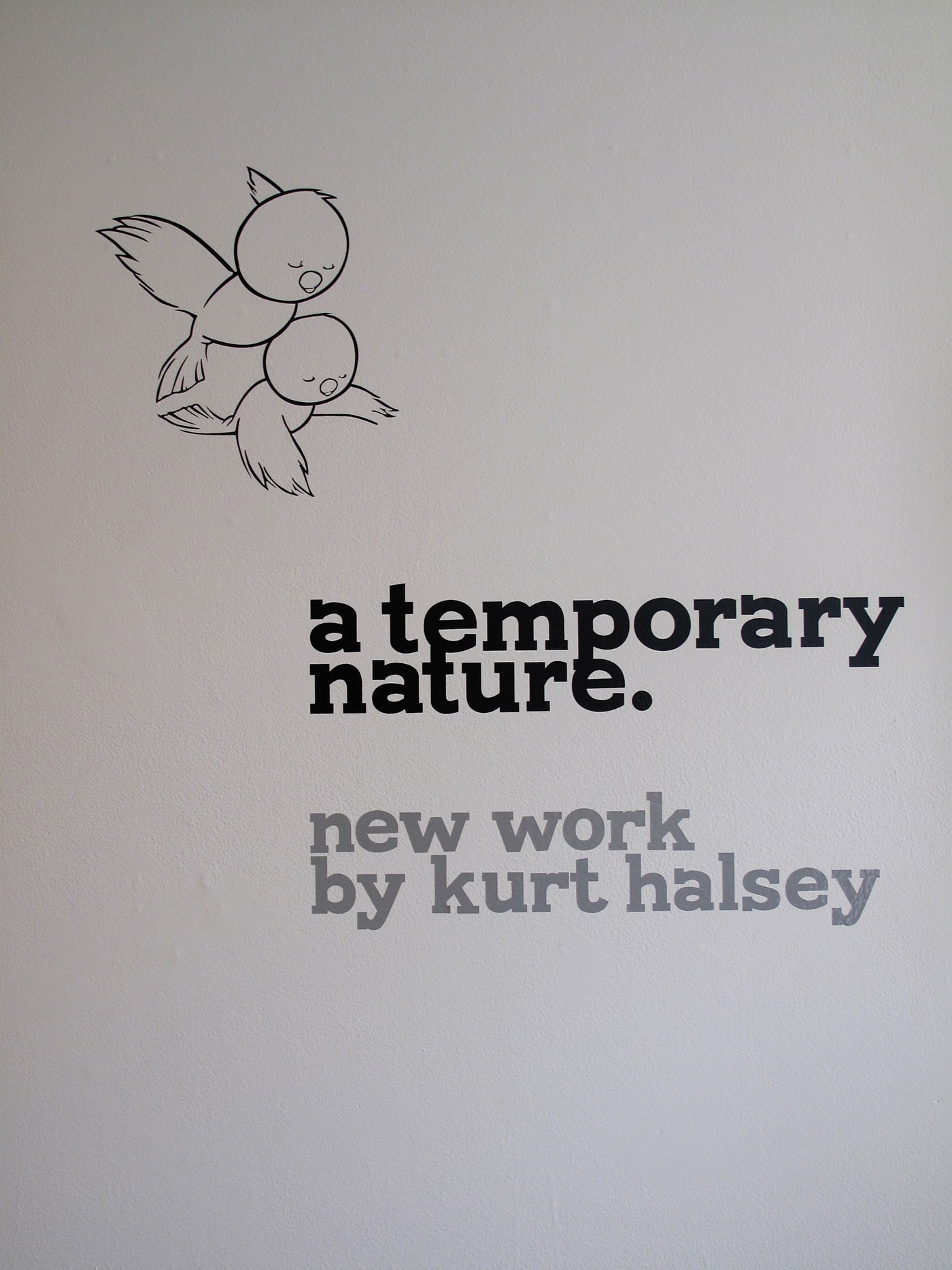 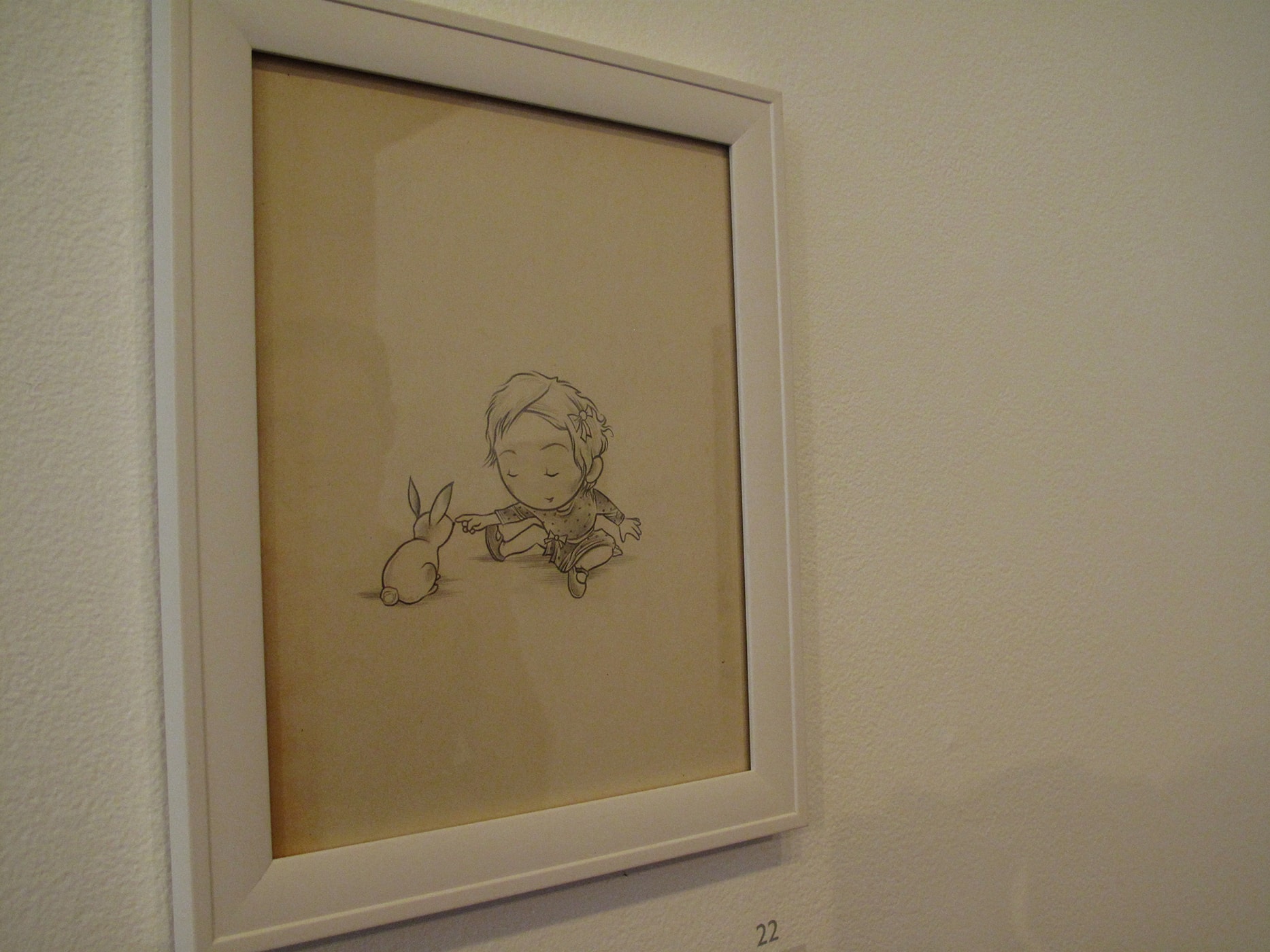 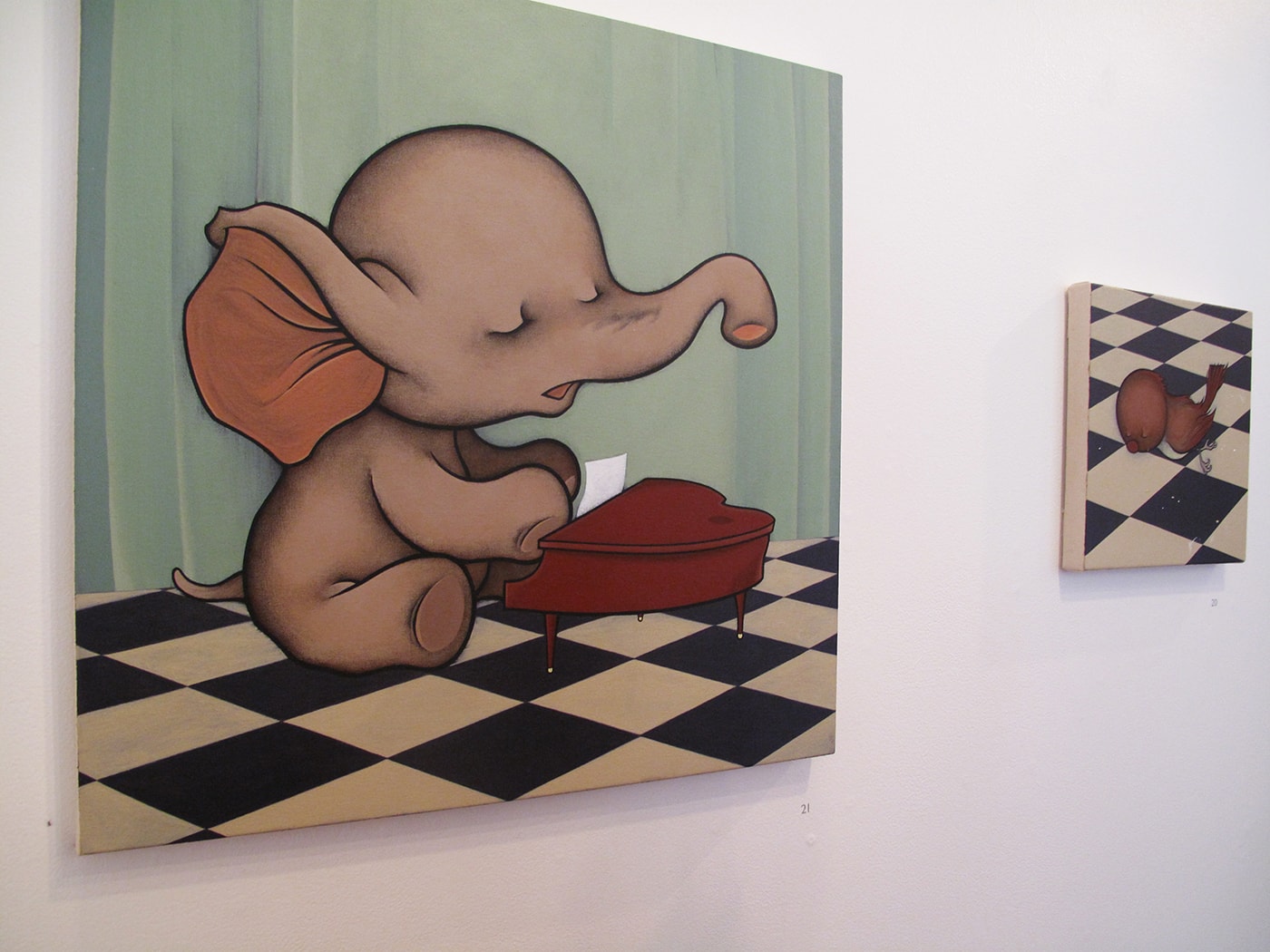 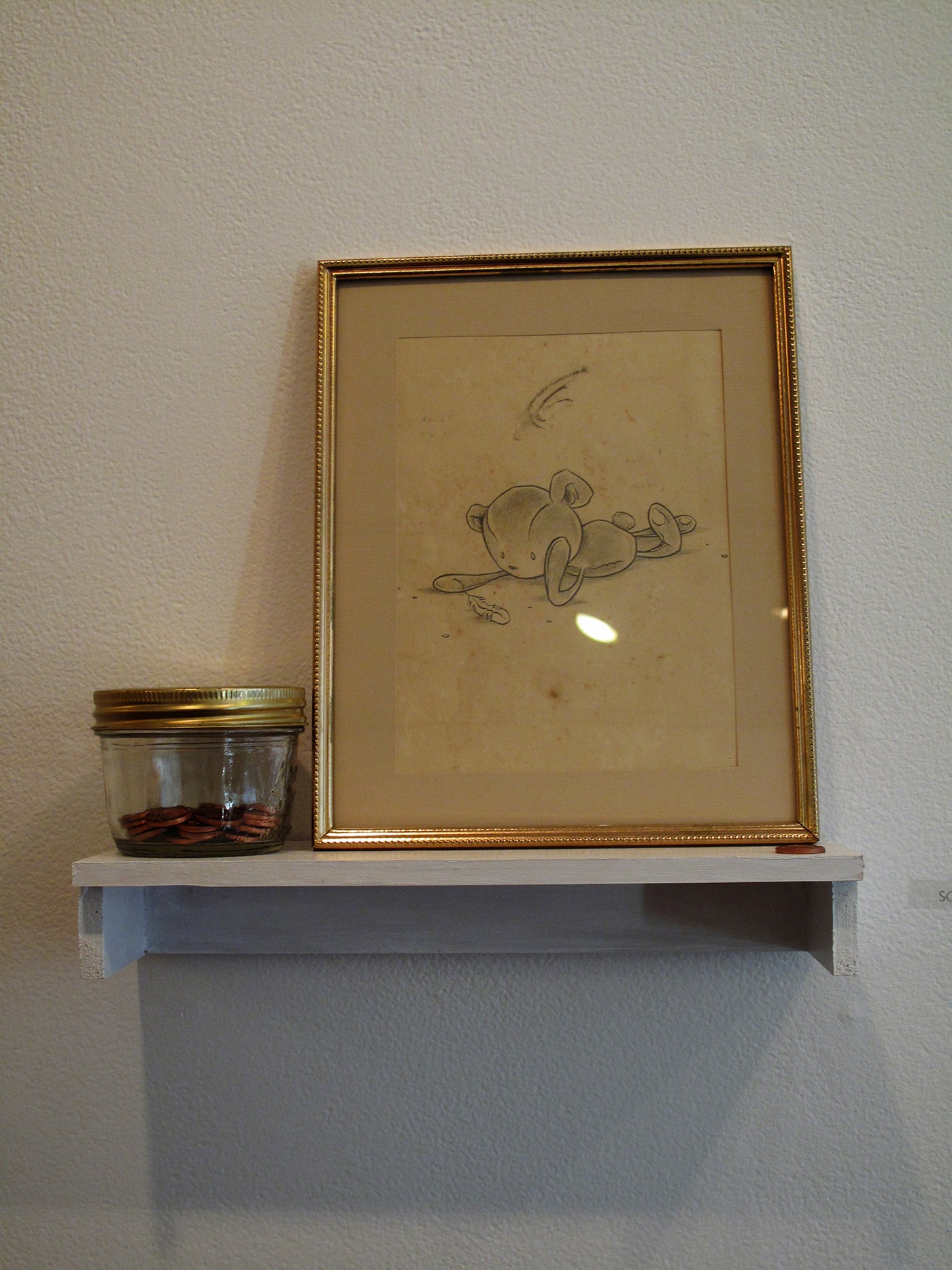 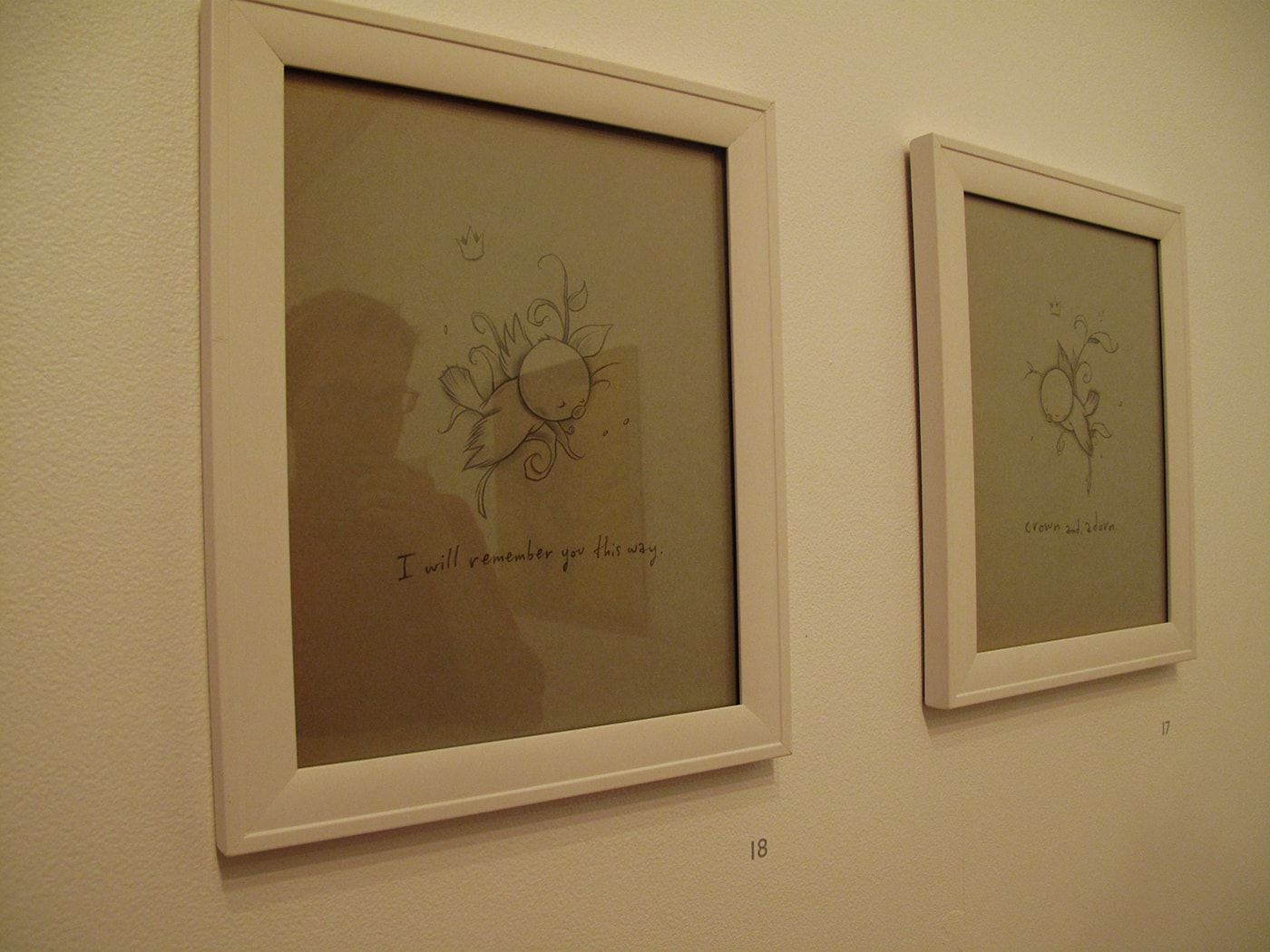 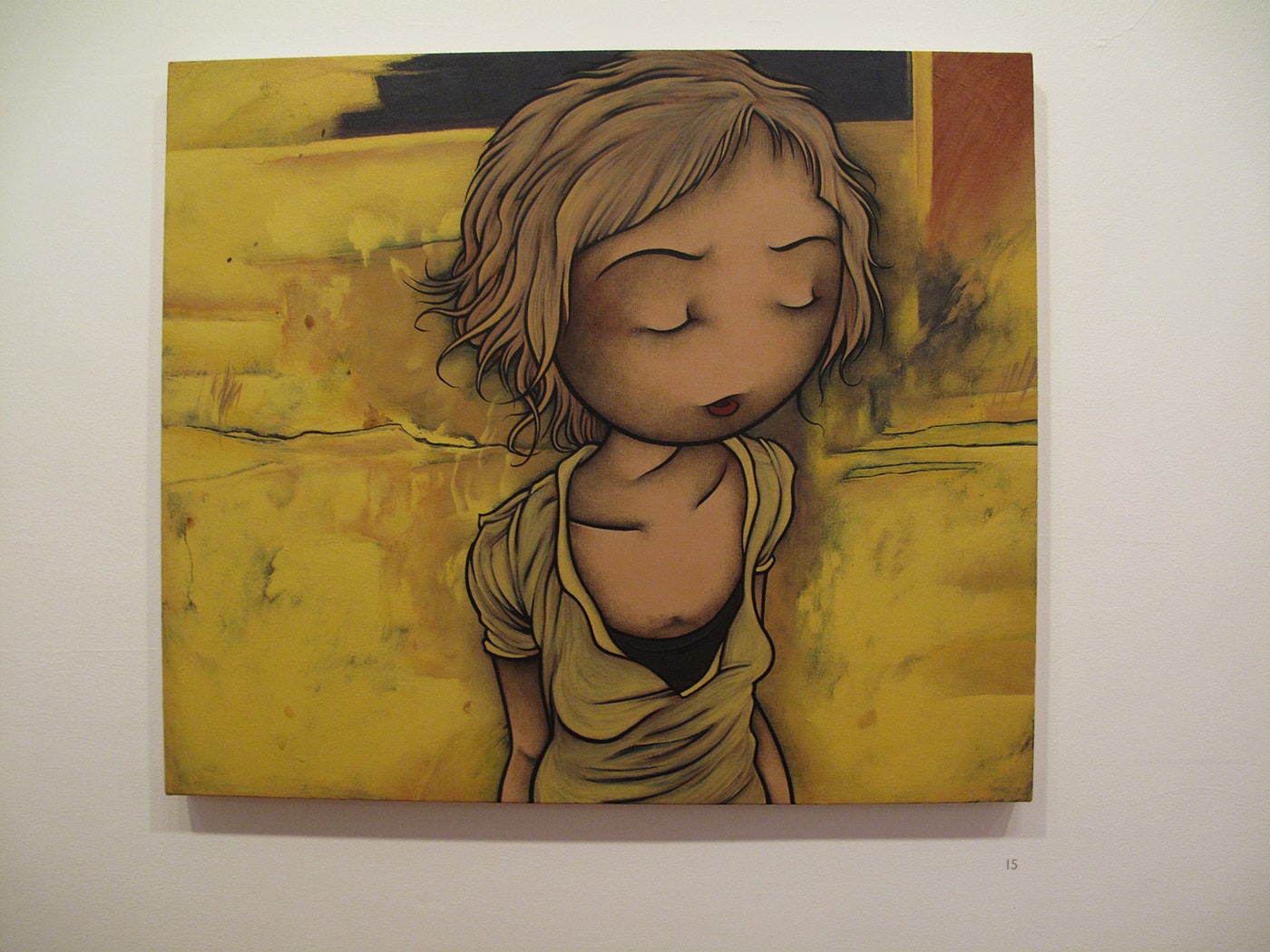 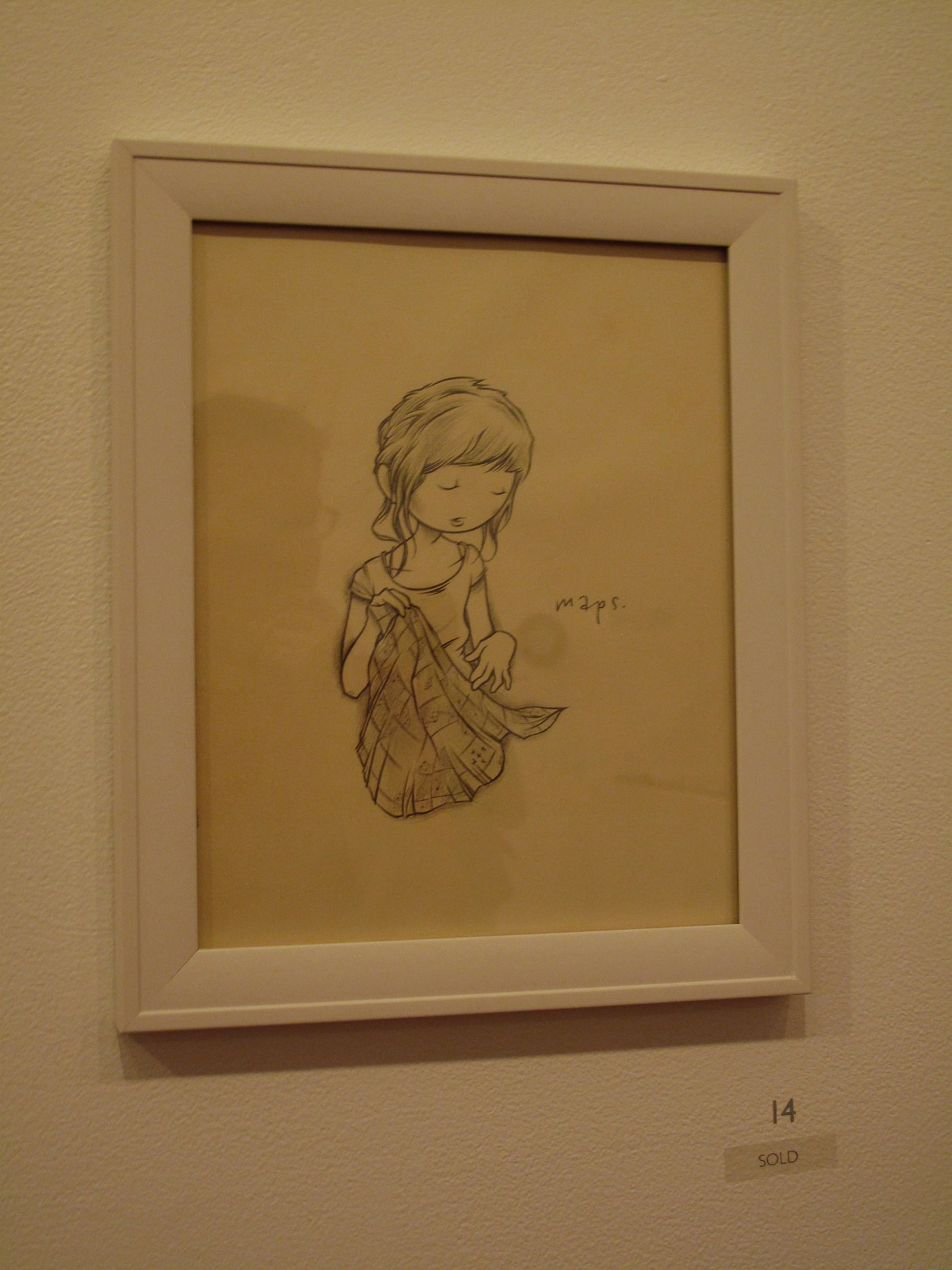 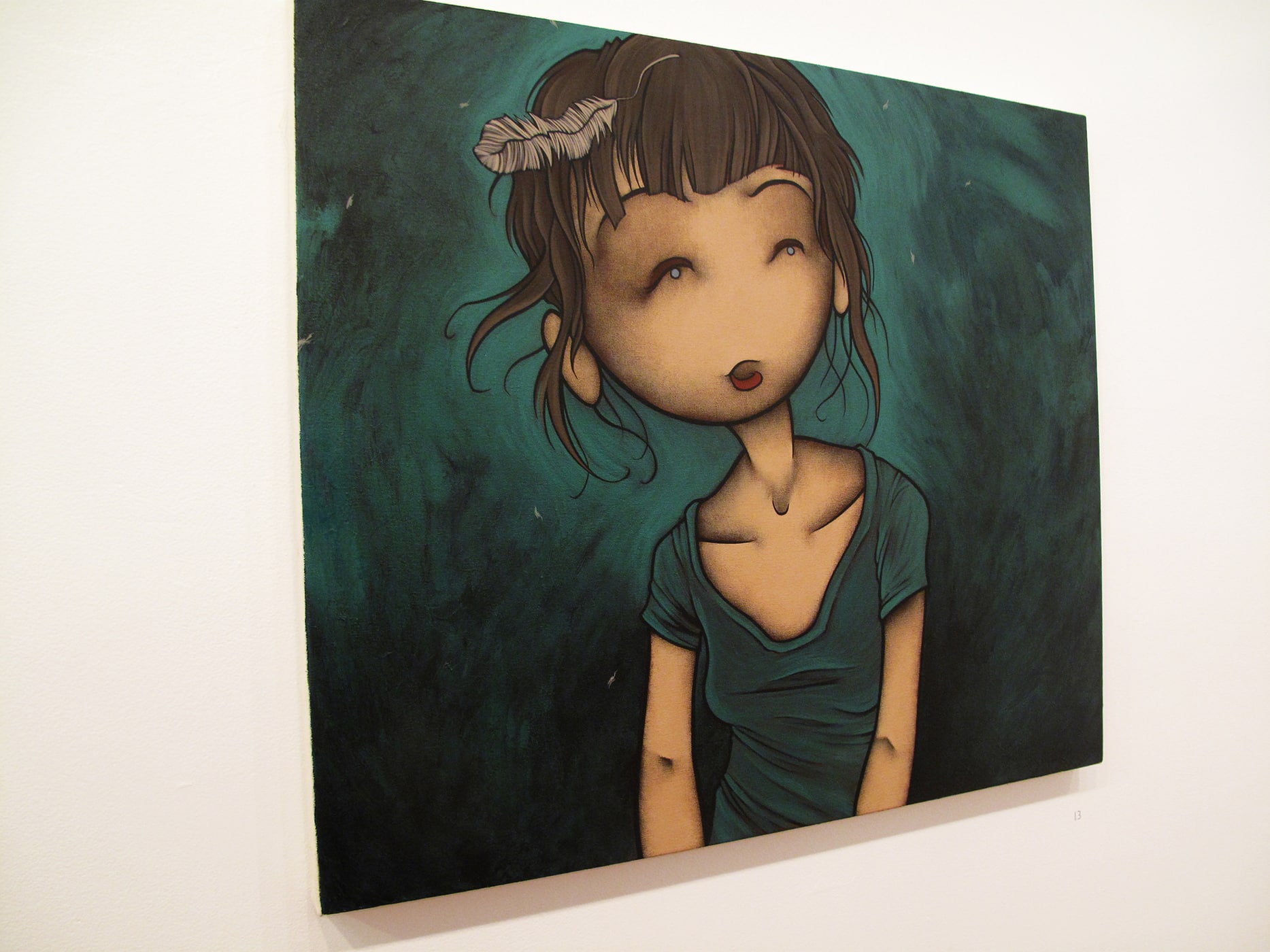 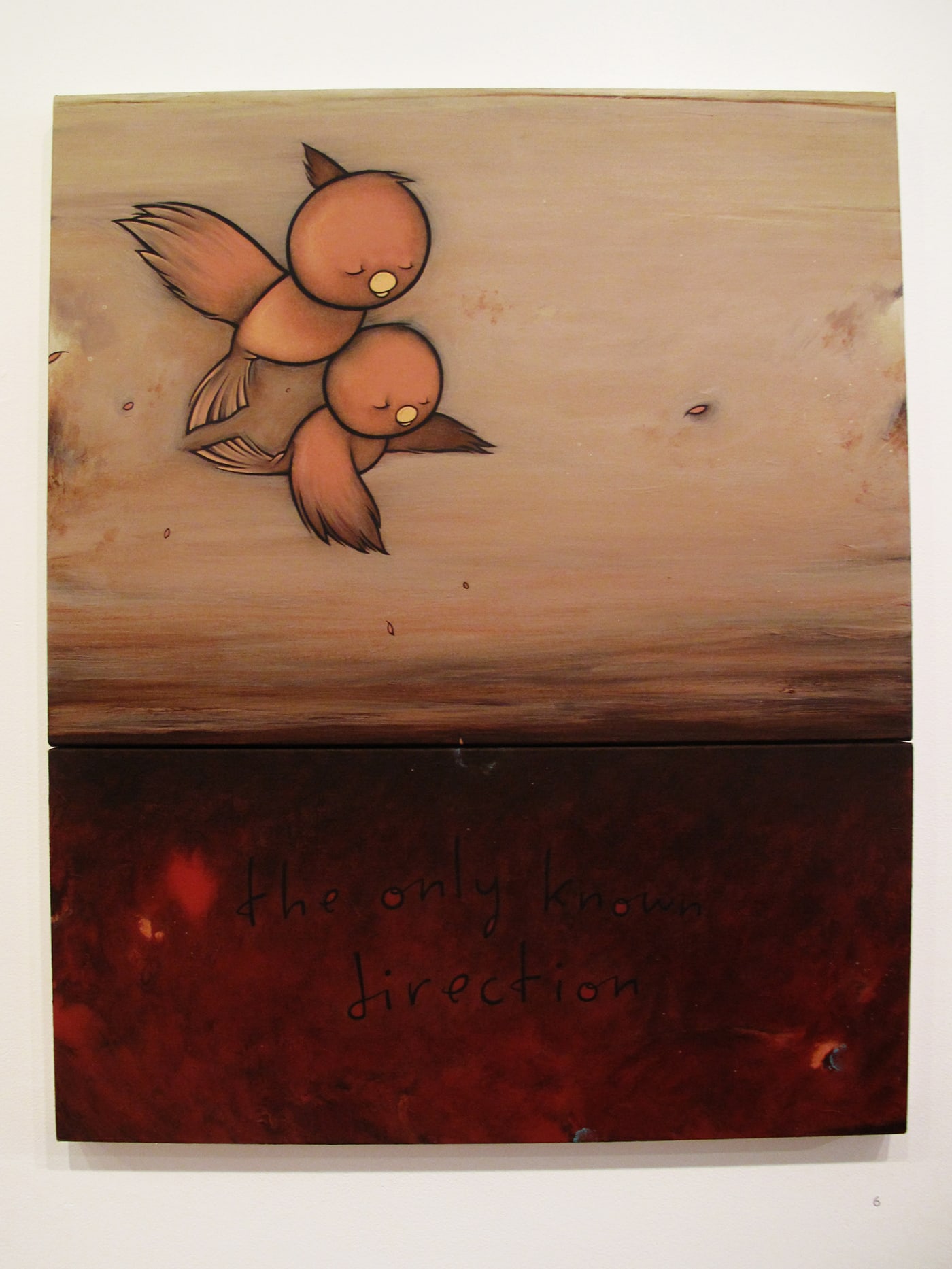 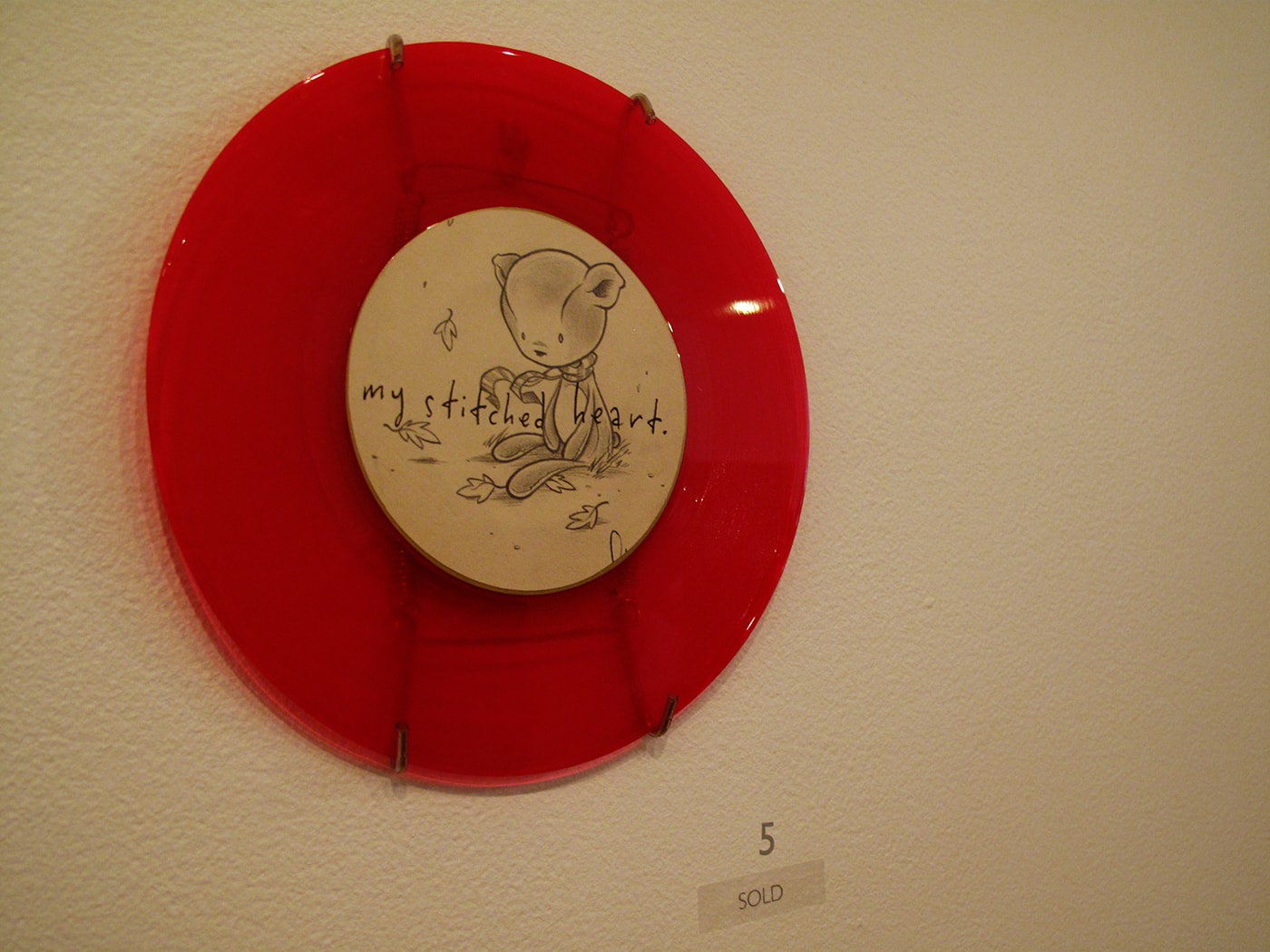 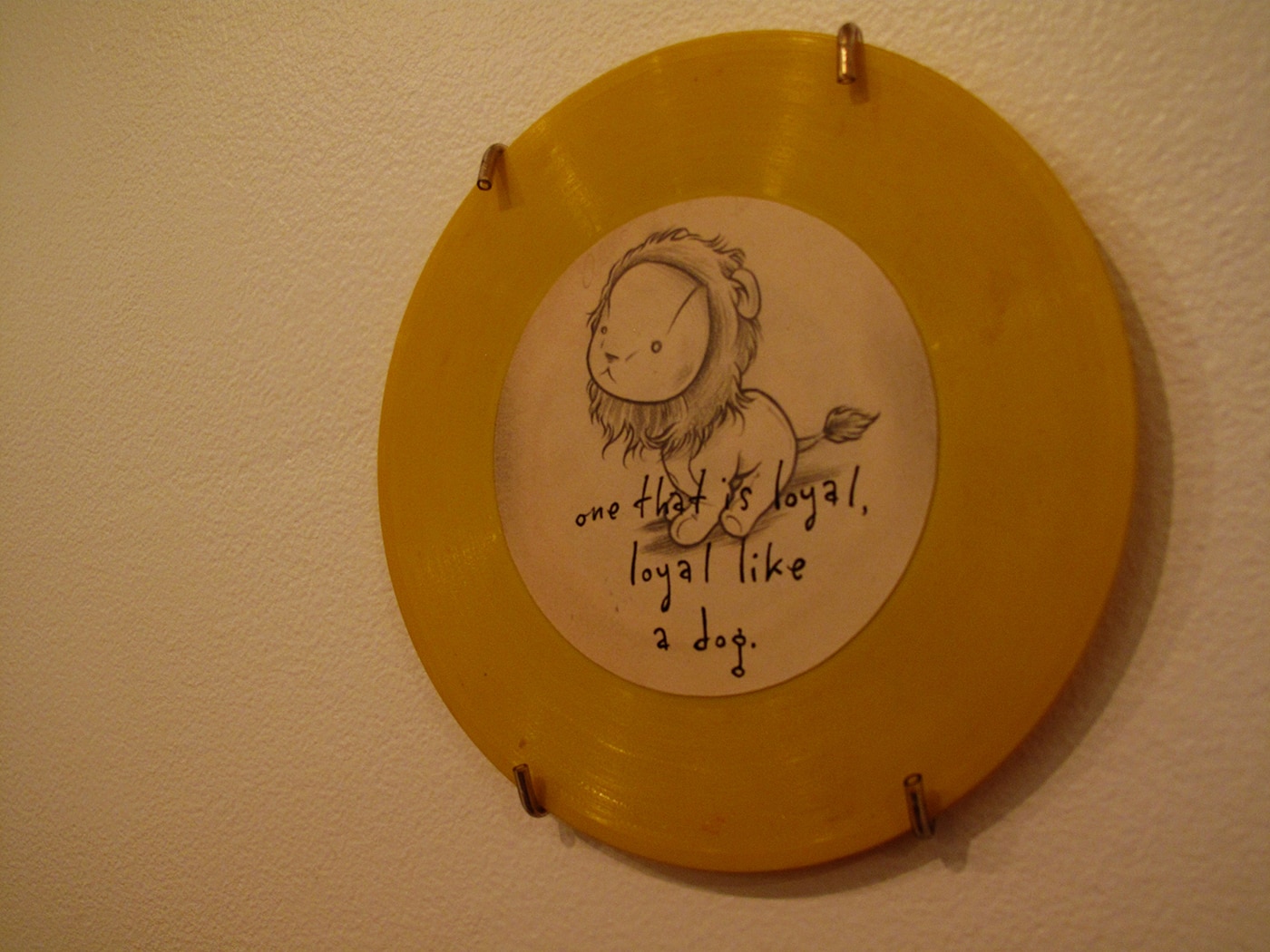 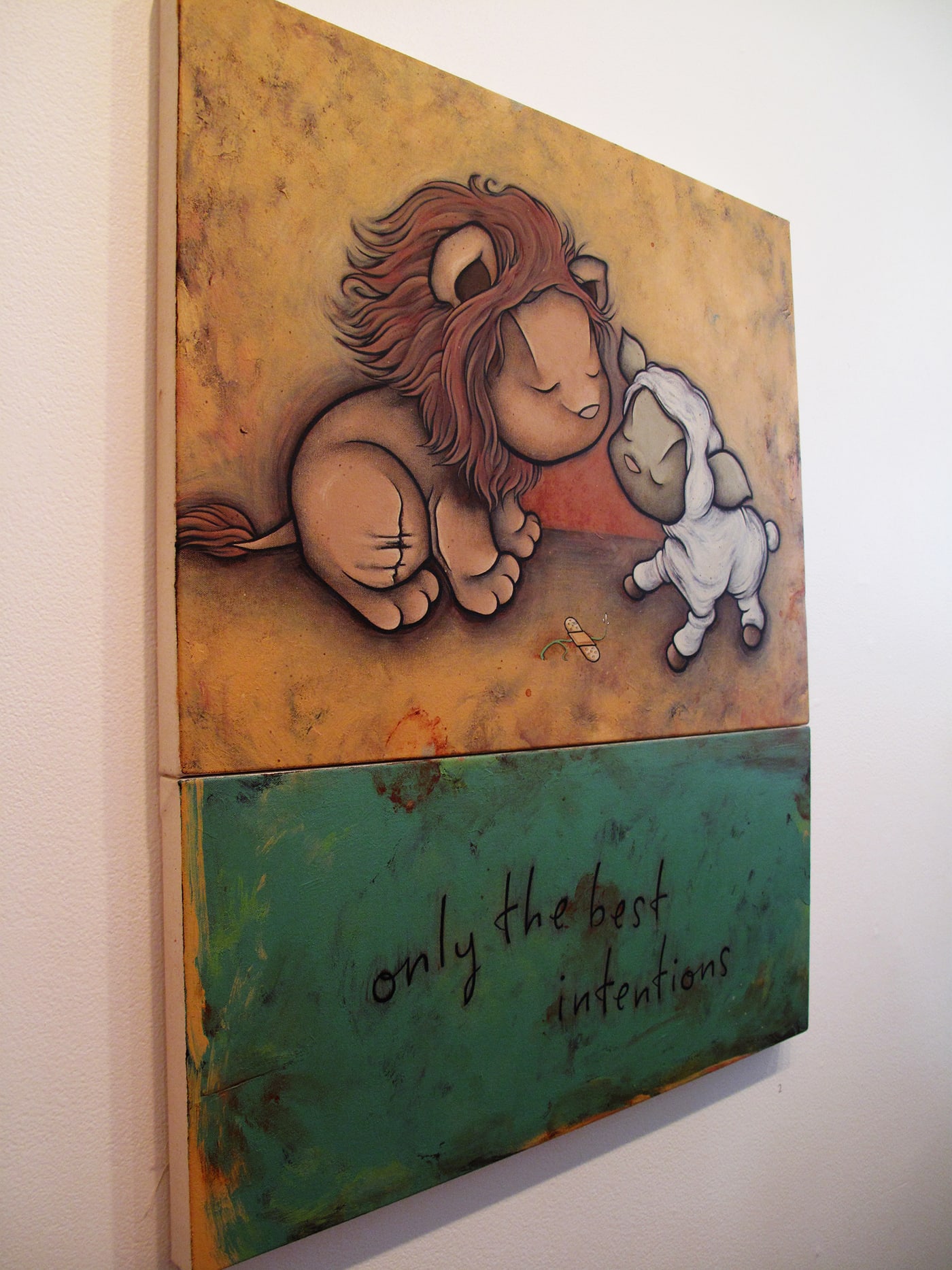 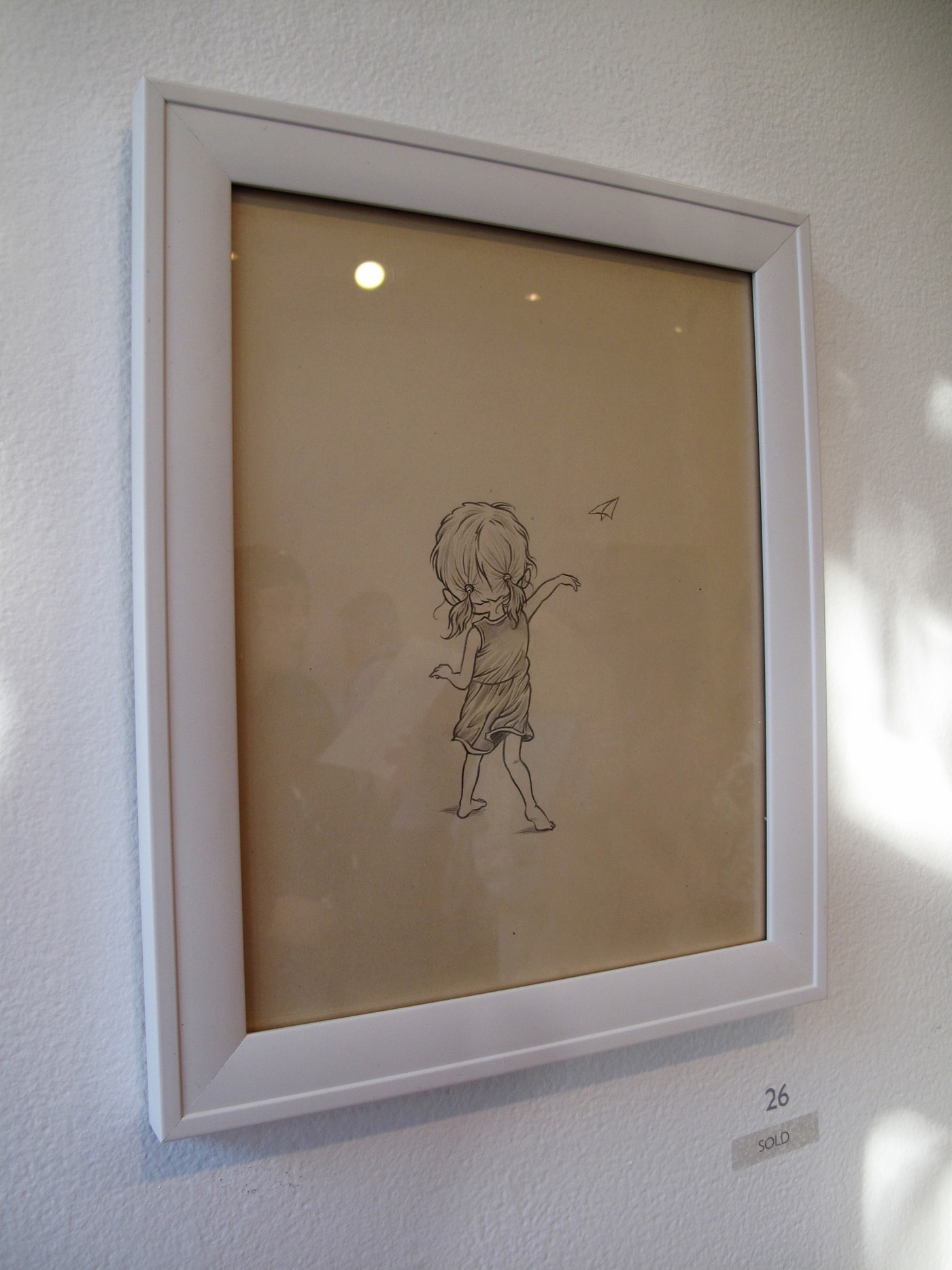 Mat and I made our way through the art pieces and found Kurt to say hi. He remembered me from the drawing and from the last time we’d met. He said it was my eyes he recognized, which makes sense because in all of his paintings and drawings it is really the eyes that distinguish the different girls. And my eyes are a little smaller and narrower than most of what you’d see. I think. But its always amazing when someone who has no real reason to remember you remembers you. And it shows what a great guy he is. And made me feel happy. 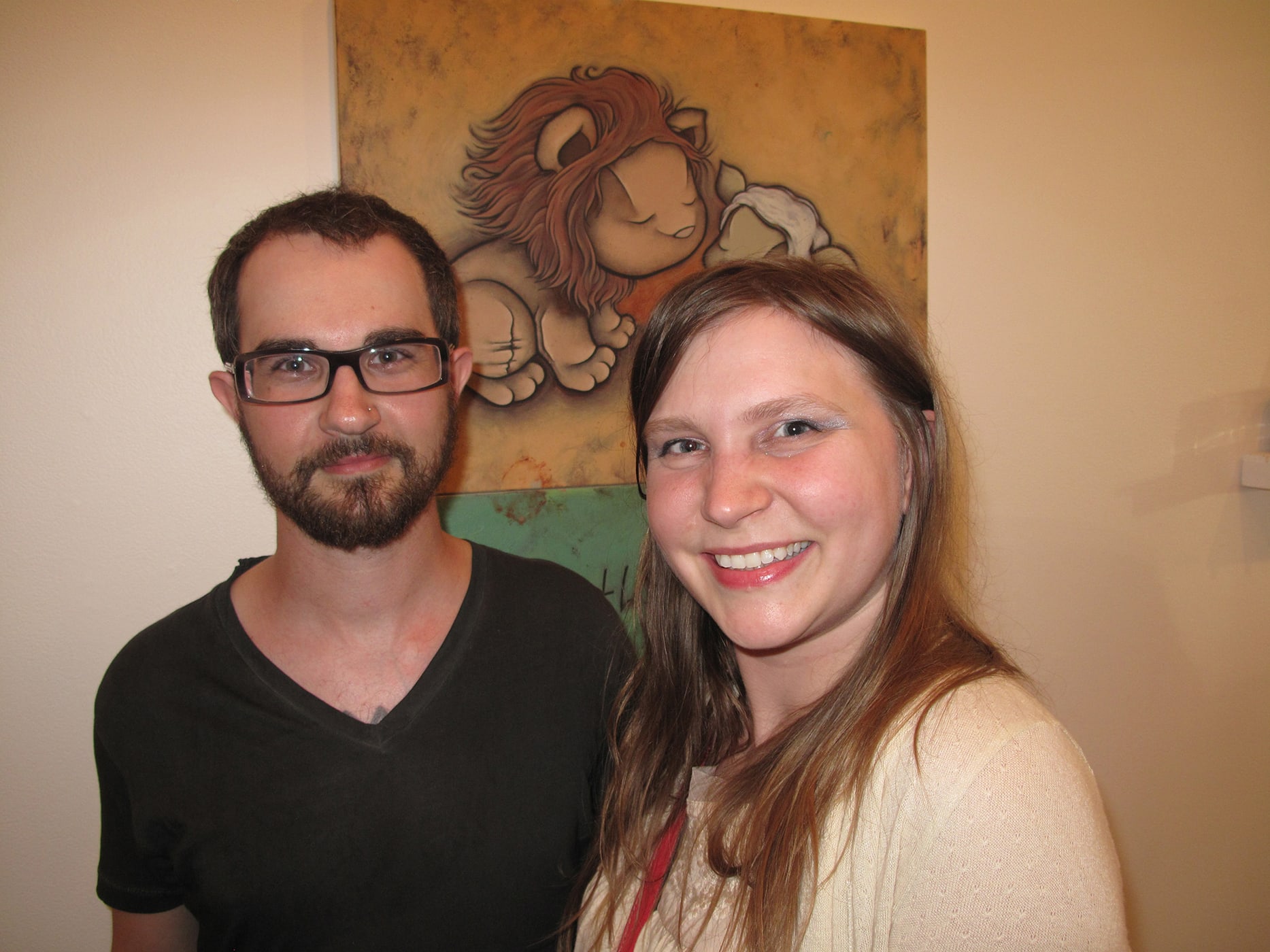 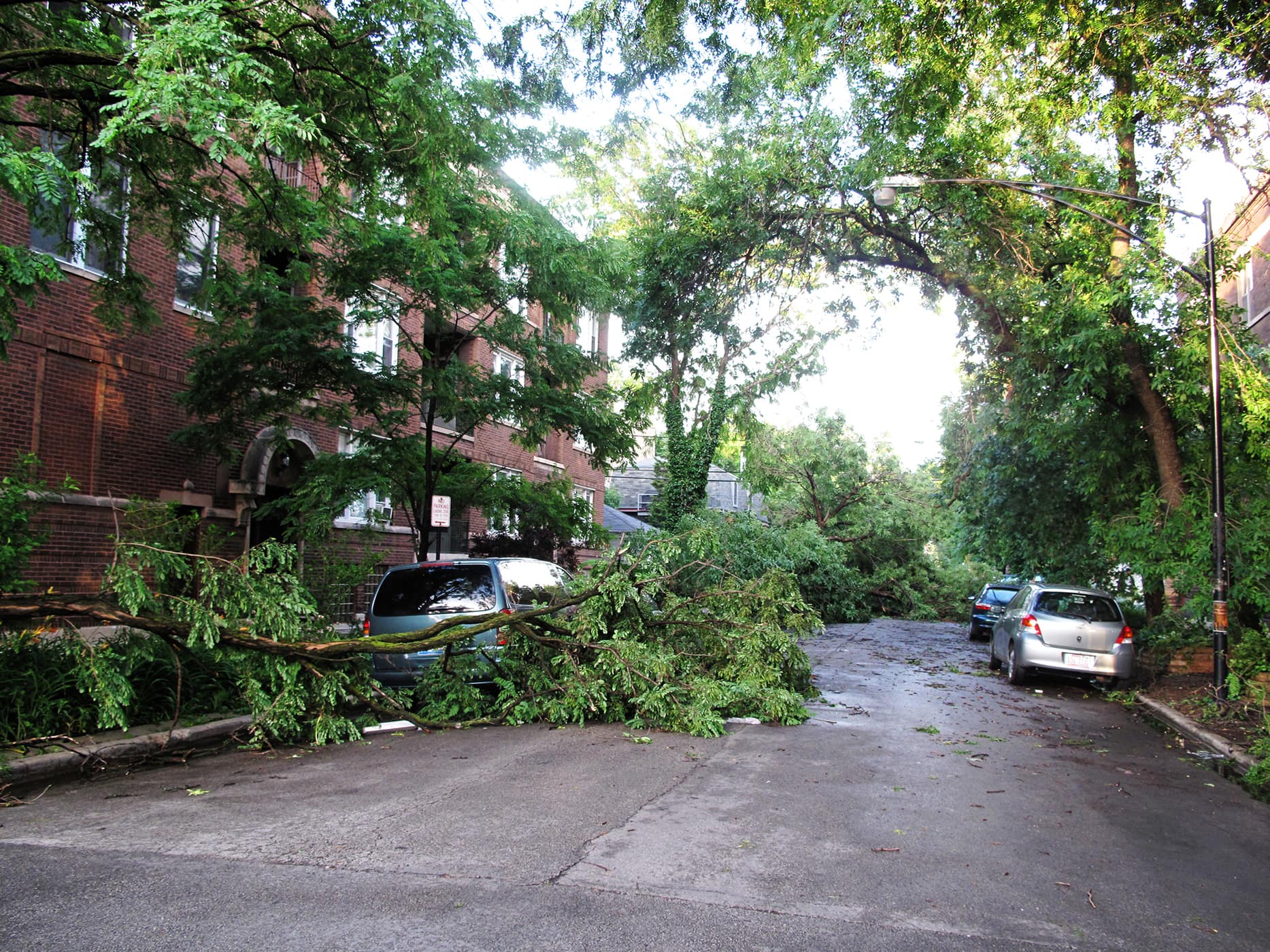 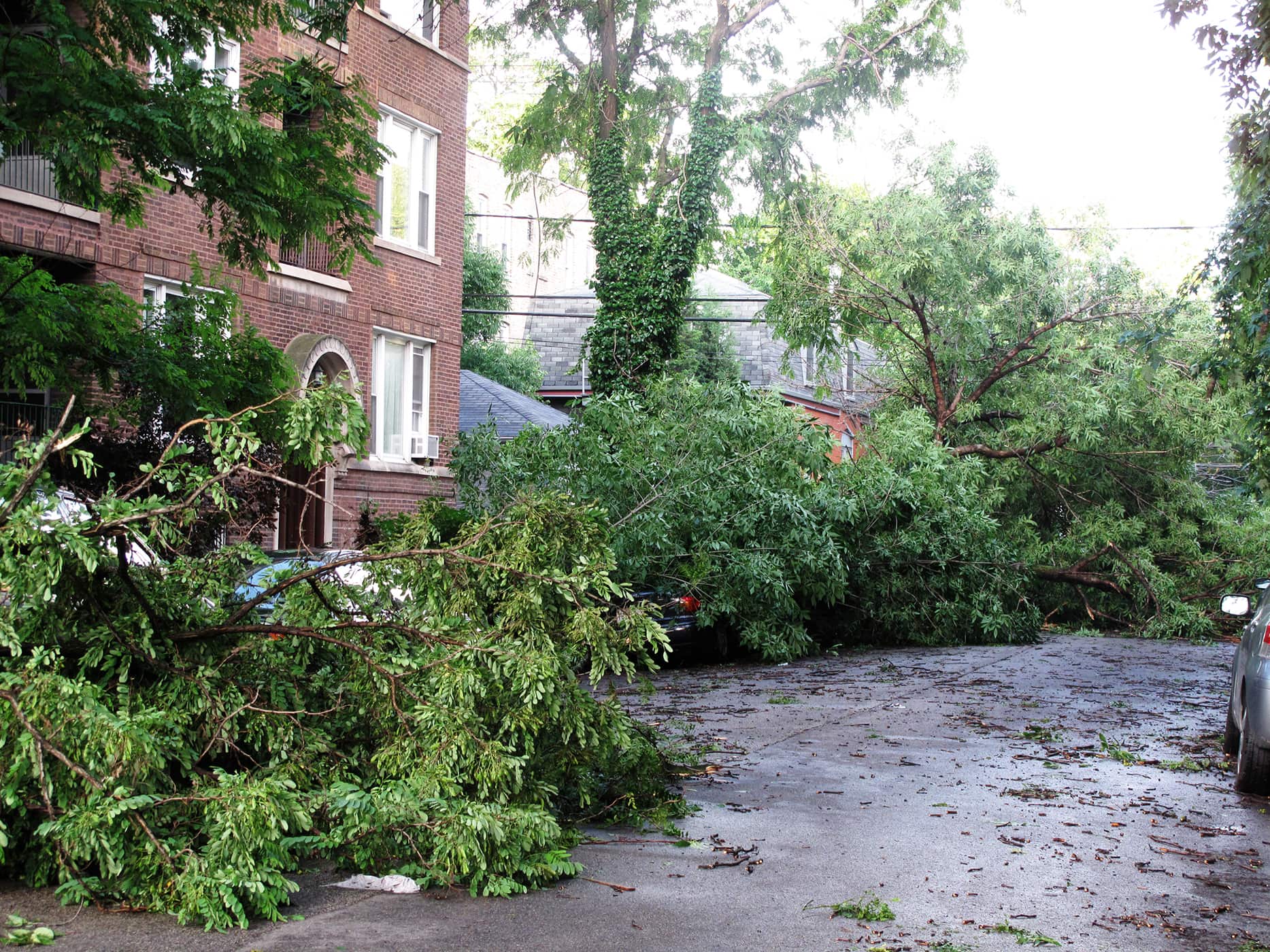 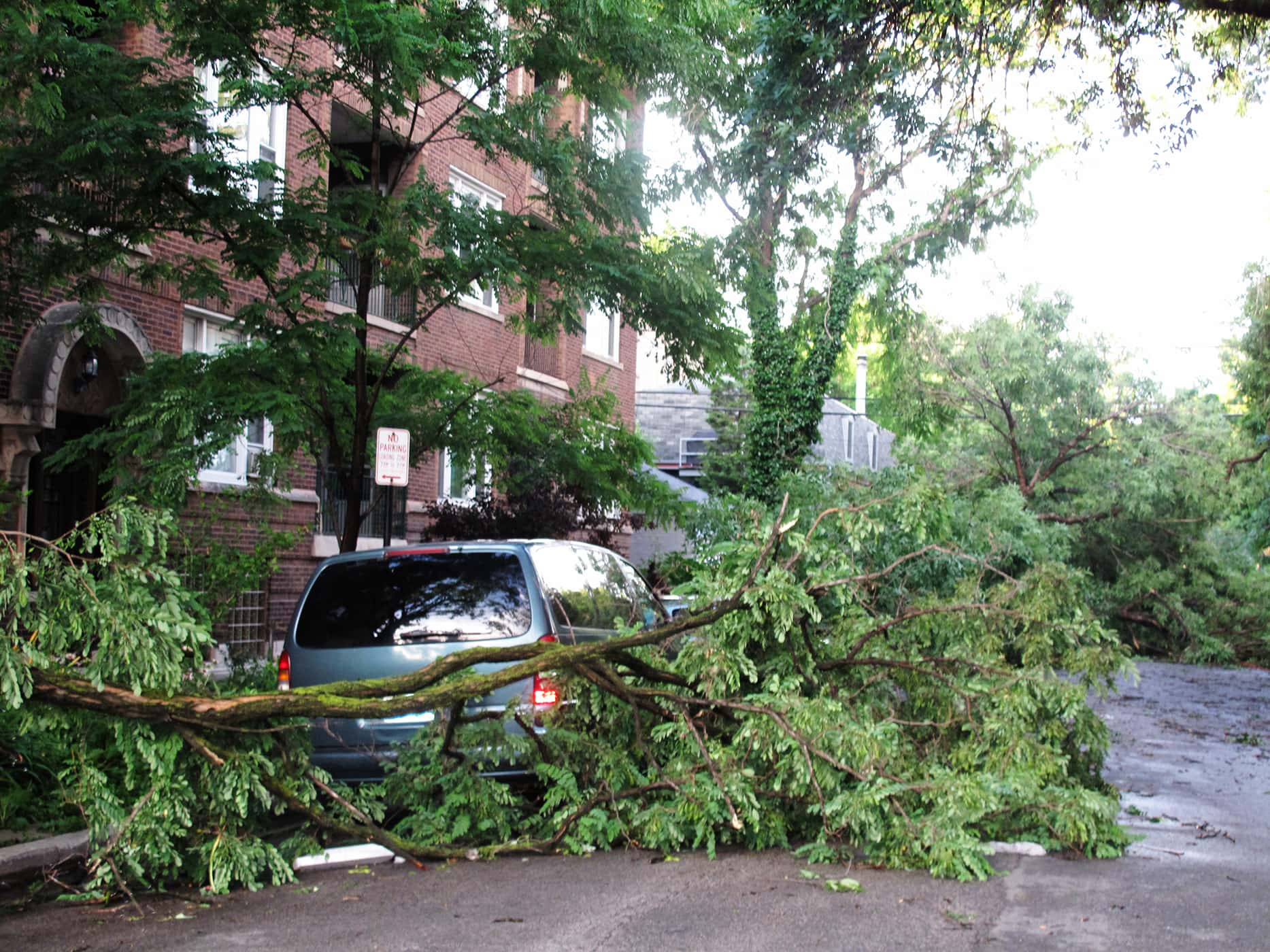 Yeah. Trees were fallen all over. And a lot of places had no power.

I guess that storm really was a storm.

We ended up walking to his new place in Humboldt Park because I hadn’t been there before. Let me just say I am jealous. It’s four bedrooms, three baths, stainless steel kitchen, granite counters, two levels, front and back porch…and the most gorgeous rooftop view of the Chicago skyline. Seriously? Jealous.

It didn’t quite live up to its name. And the label most definitely lied, as this merlot was not a white wine… 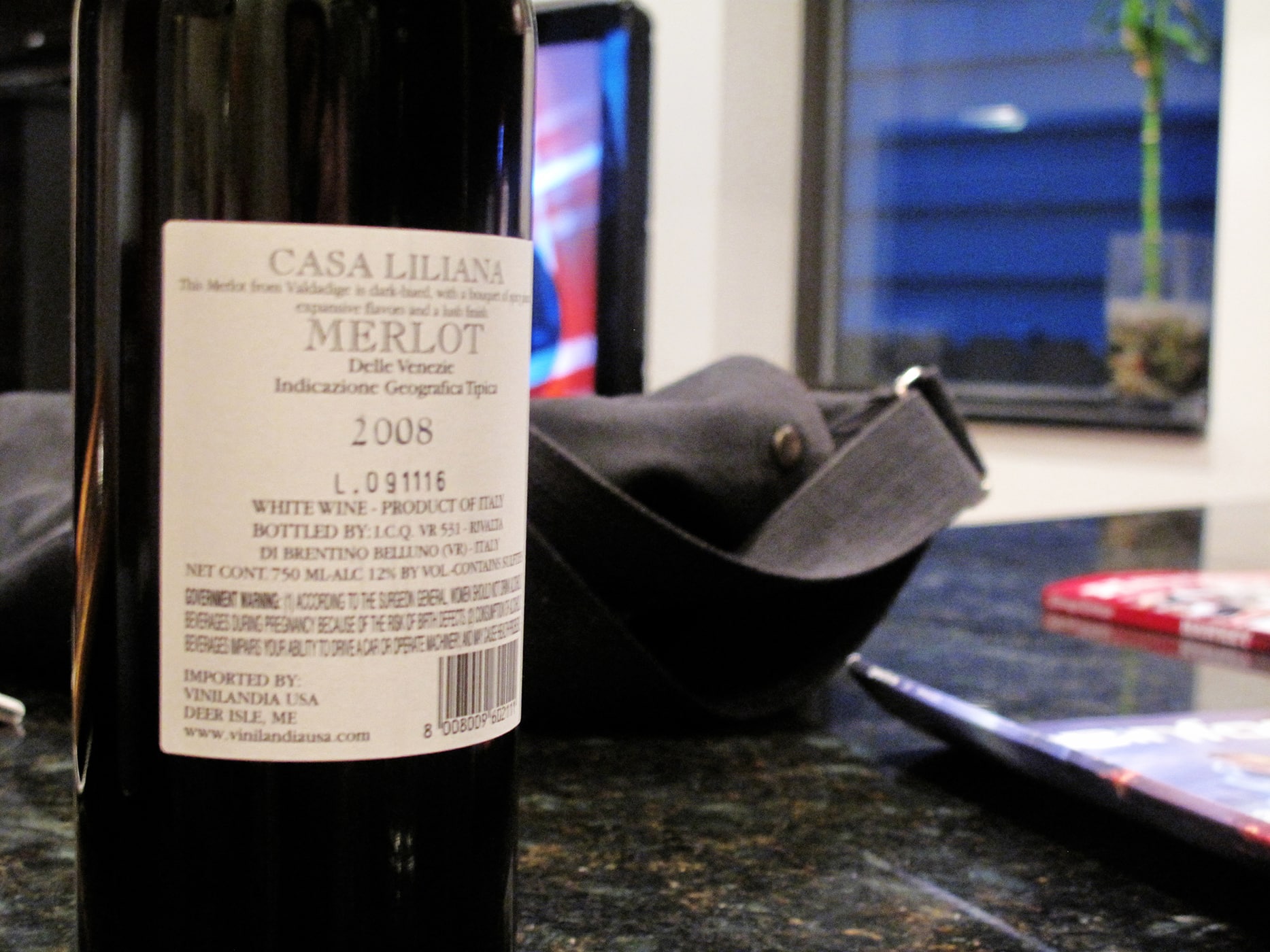 We had some wine and watched La Vie en Rose, which I had never seen before. I thought it was good.

And then it started storming again.

I haven’t had this much pork in me in a long time.

Next post
I haven’t had this much pork in me in a long time.

"I've always wanted to do that." It's one of those phrases that often rings in my head. When I quit my...

When a friend reads the description of the art show she's going to and it includes "all your favorite animals...