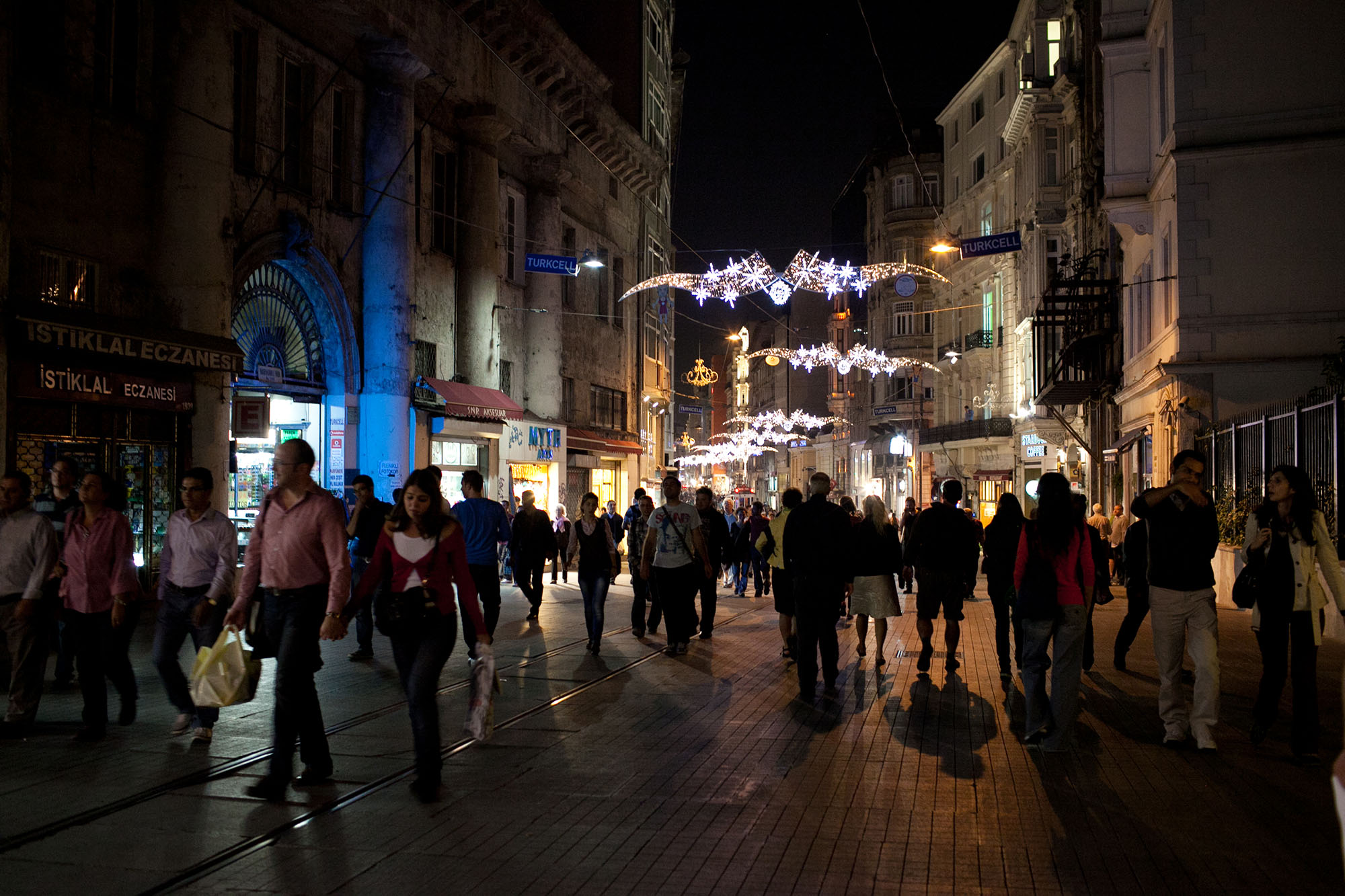 A night out in Taksim in Istanbul, Turkey.

I met up with Gulender and Murat again on Friday night in Istanbul. We decided to head to another area of the city called Taksim. It was a nice area, full of people and restaurants and pretty sparkling lights, and a far cry from Sultanahmet and the Bazaar District where I’d spent the majority of my time so far. 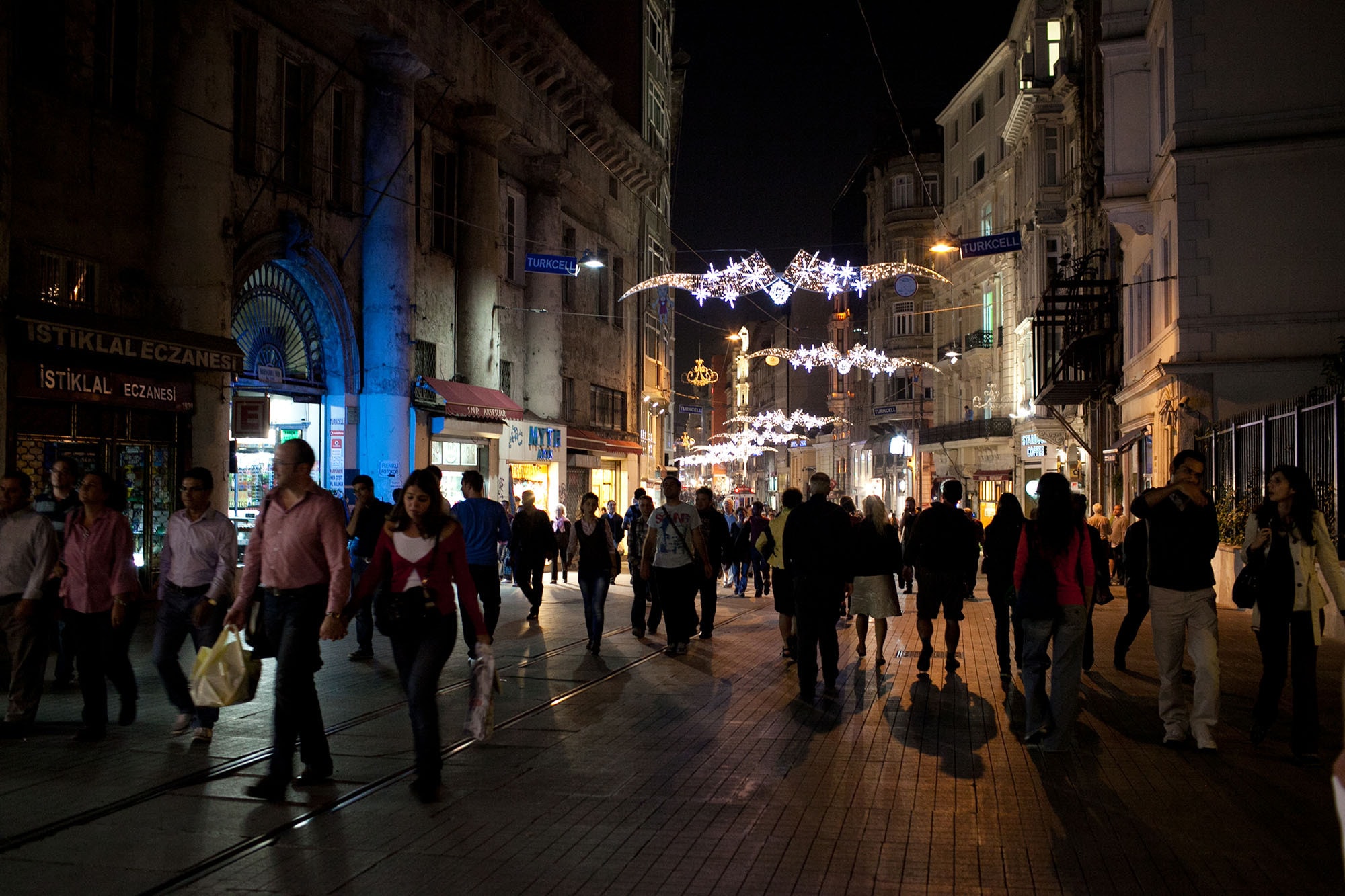 Our first stop was the Galata Tower. From the top we saw the city all lit up at night. Istanbul really is a beautiful place. 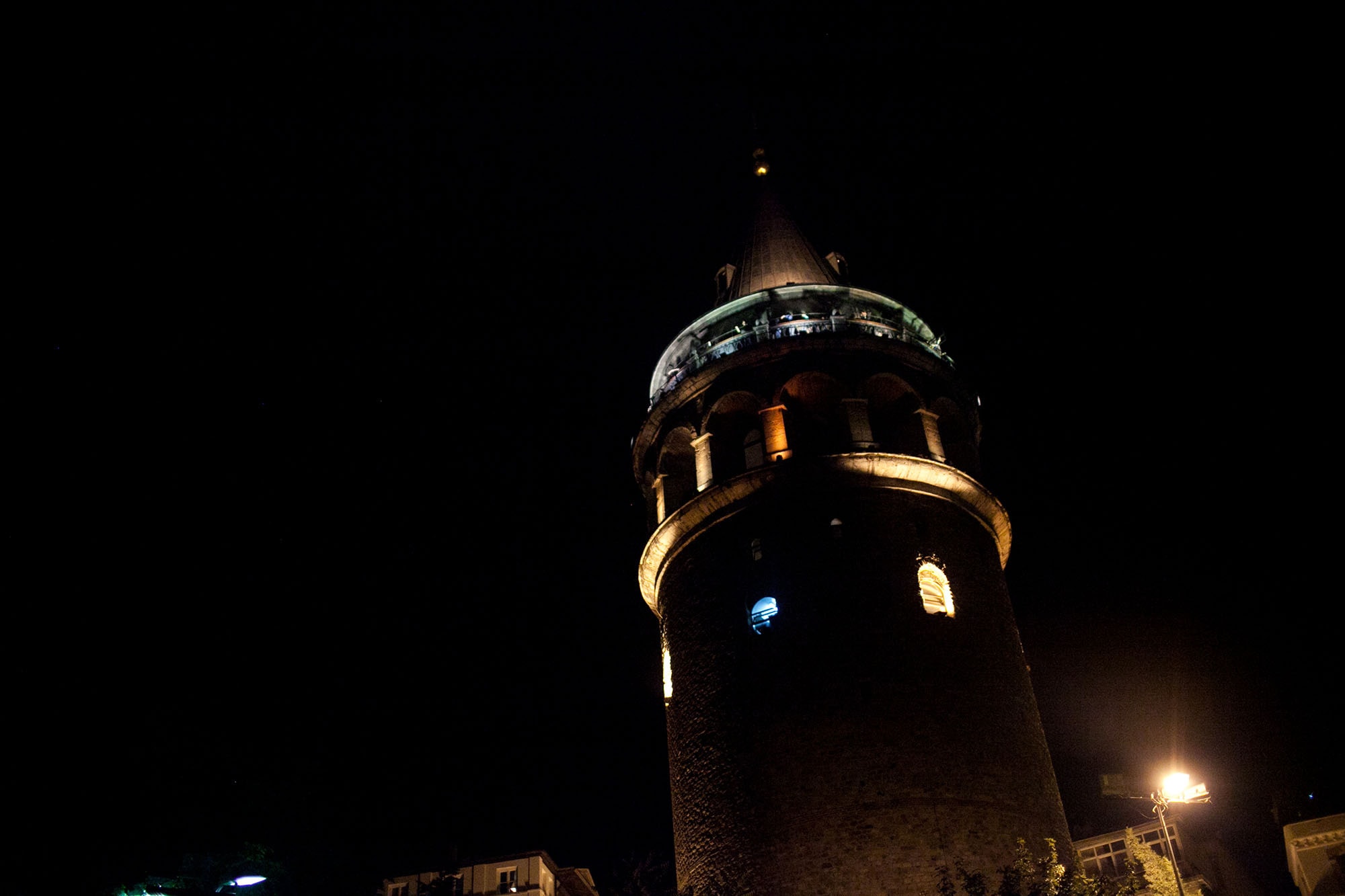 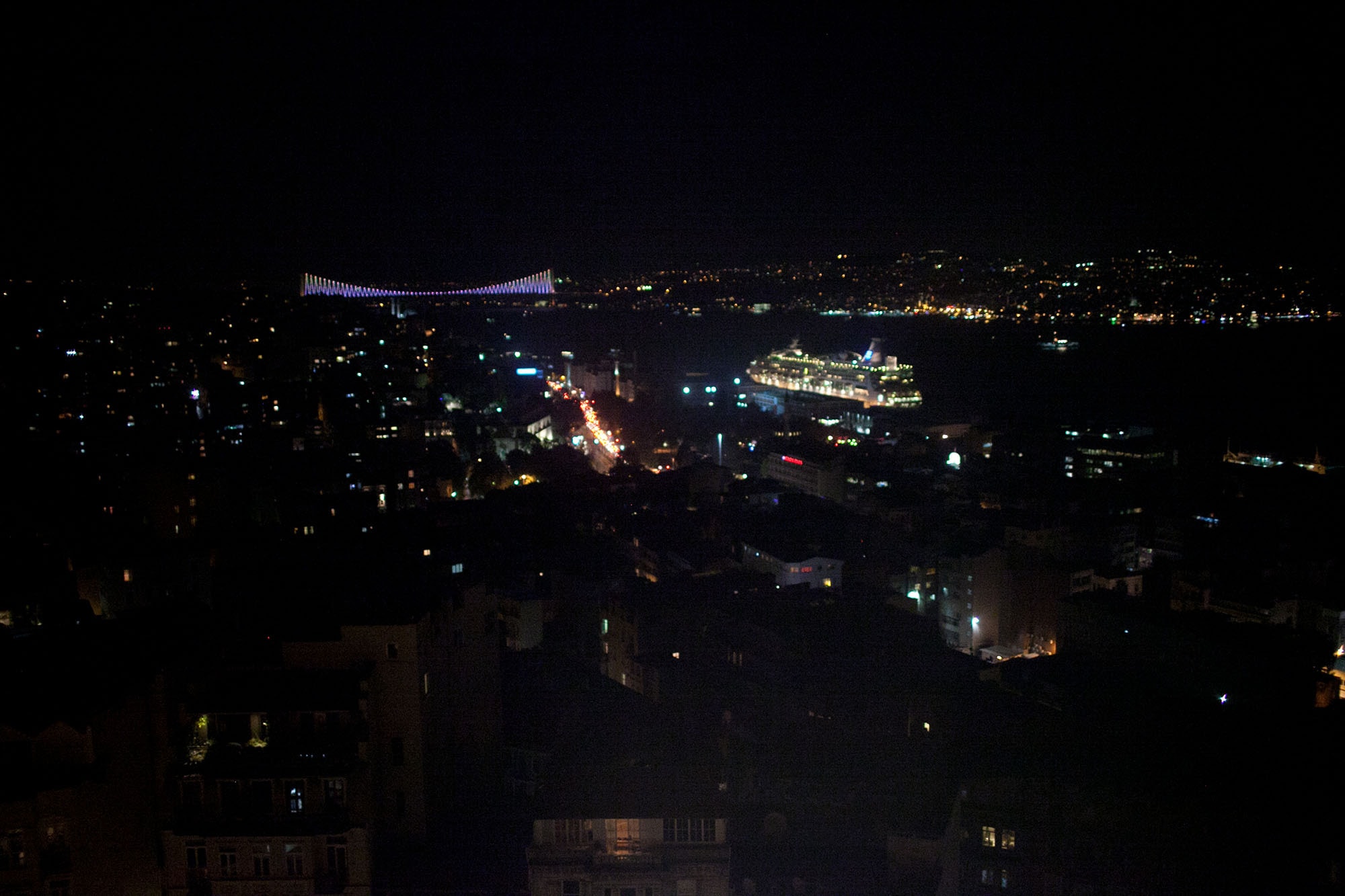 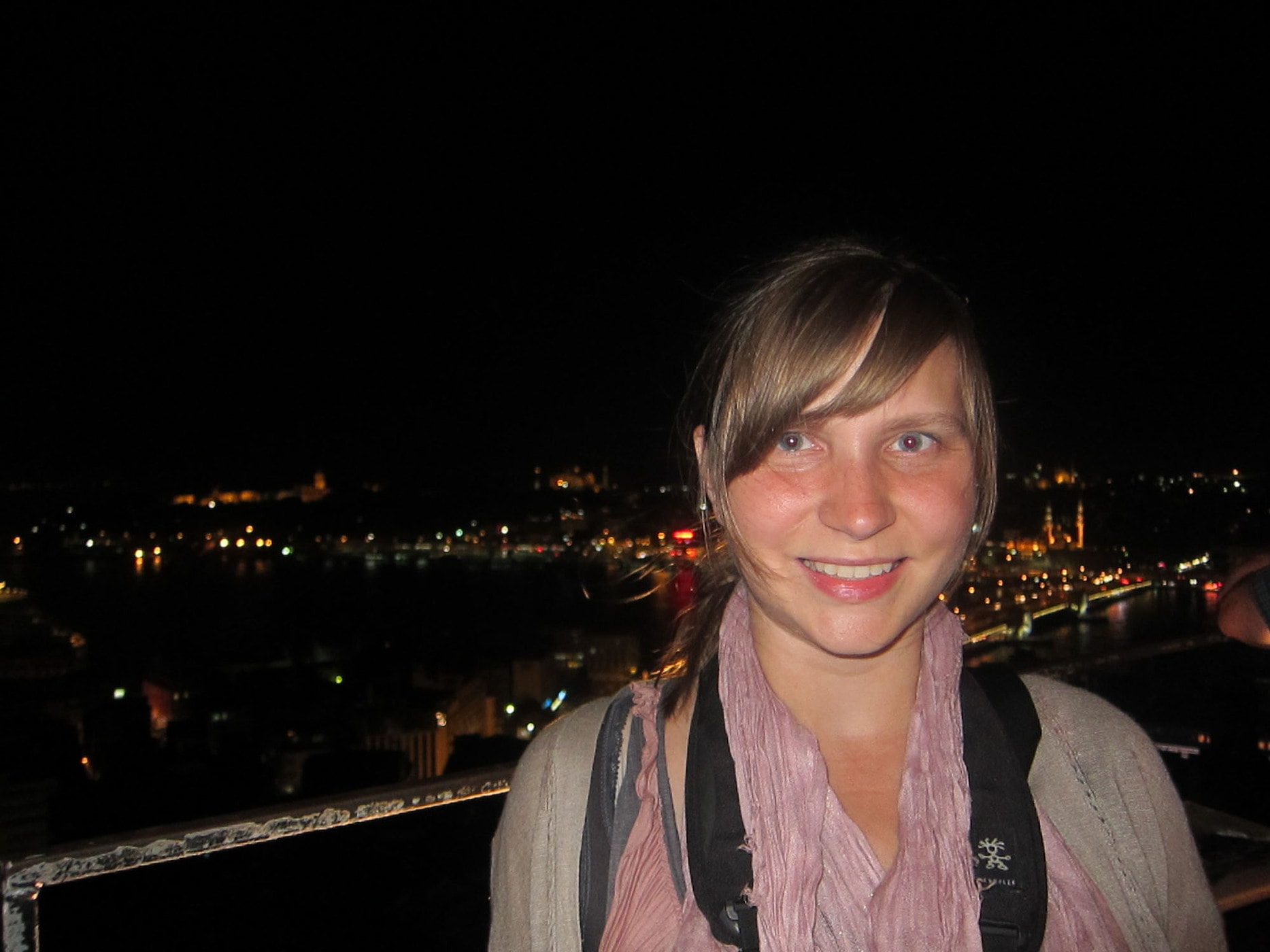 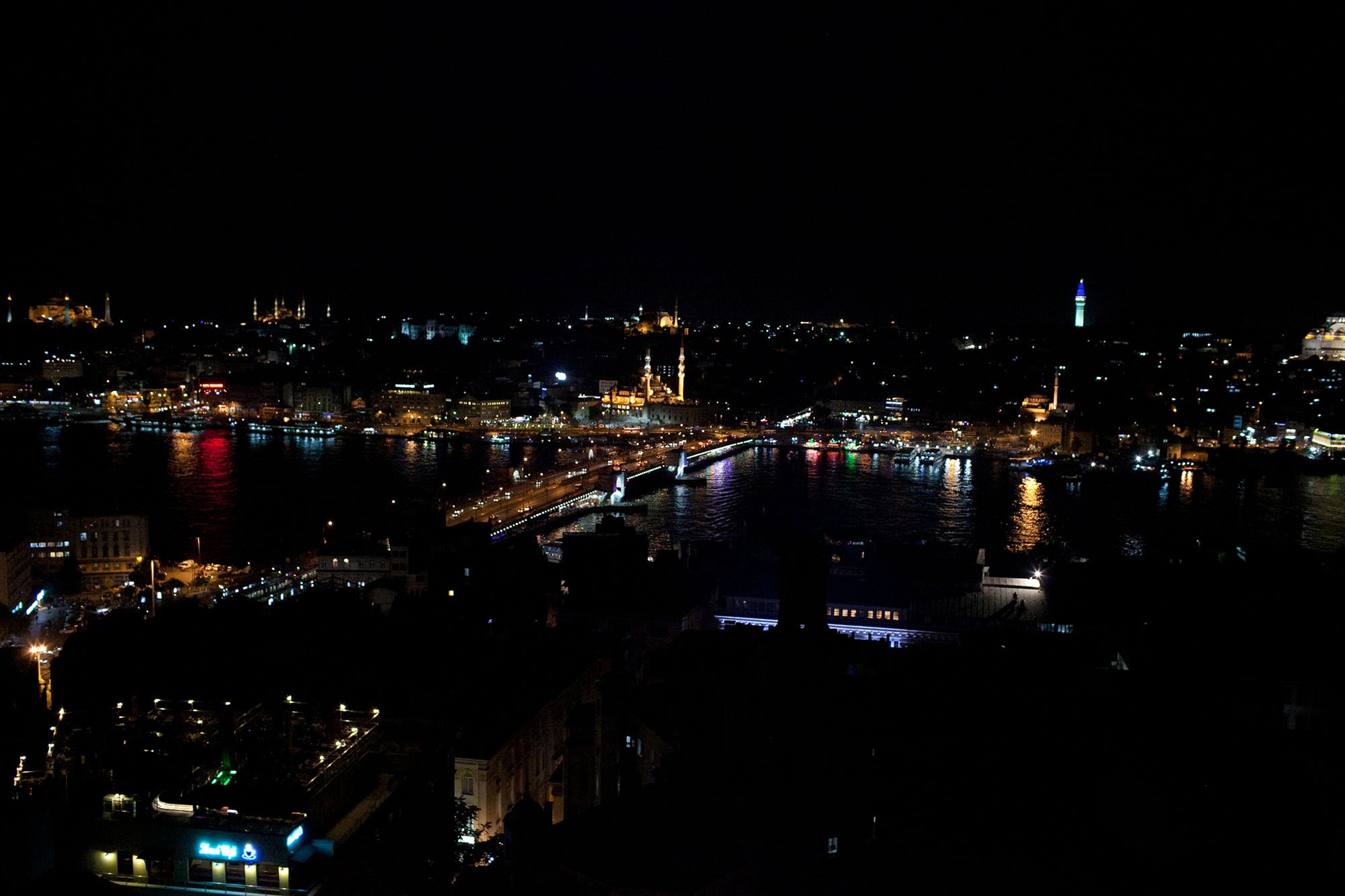 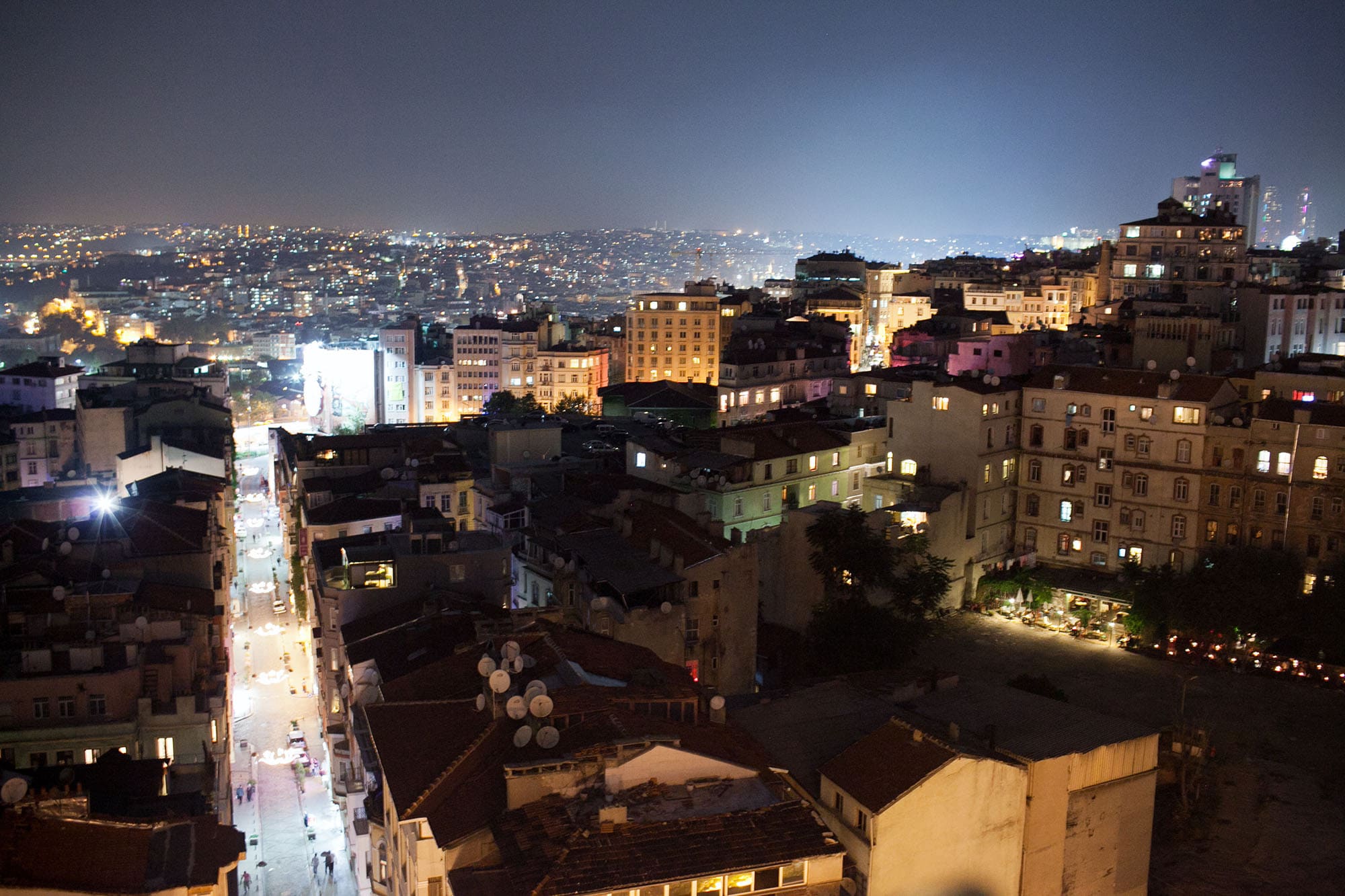 Afterwards we went to Haci Abdullah for a traditional Turkish meal. We started with a Turkish soup and some dolma (stuffed grape leaves and cabbage leaves and peppers and eggplant) and some artichoke. And then I had a delicious lamb. And we drank bowls of sweet fruit nectar. And then, of course, finished with some tea. It was definitely one of the best meals I’ve had since starting this ’round the world journey. 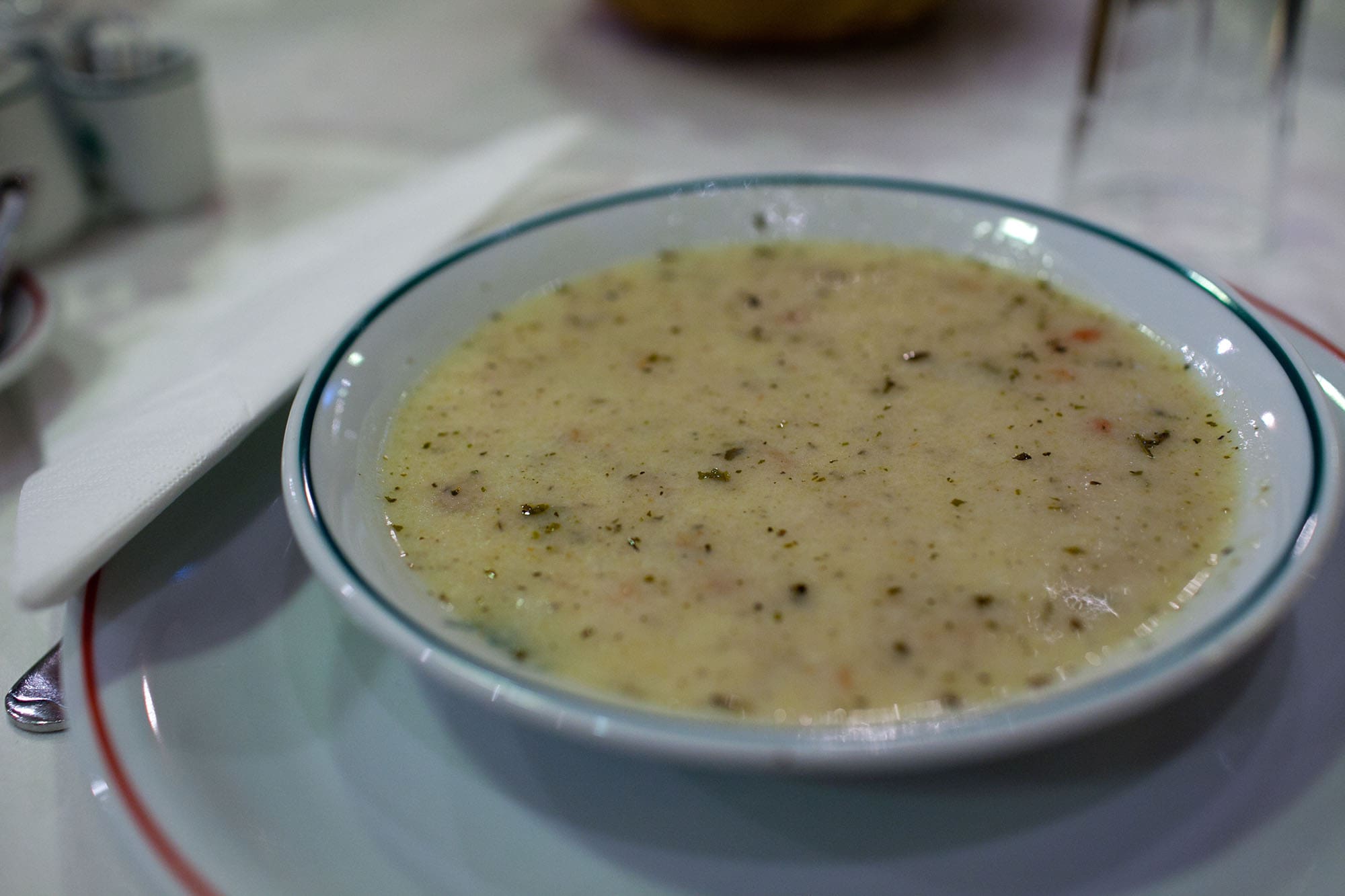 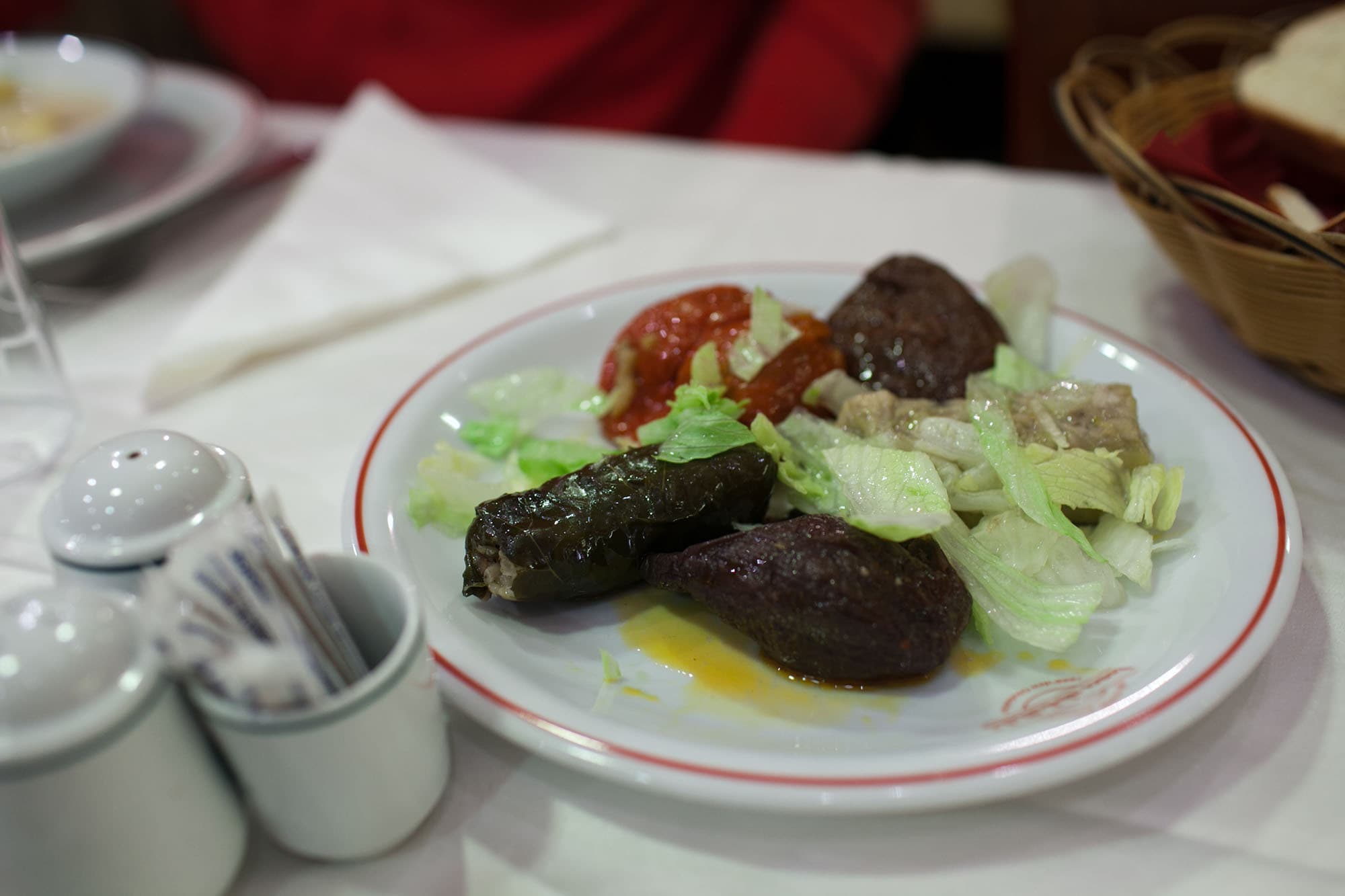 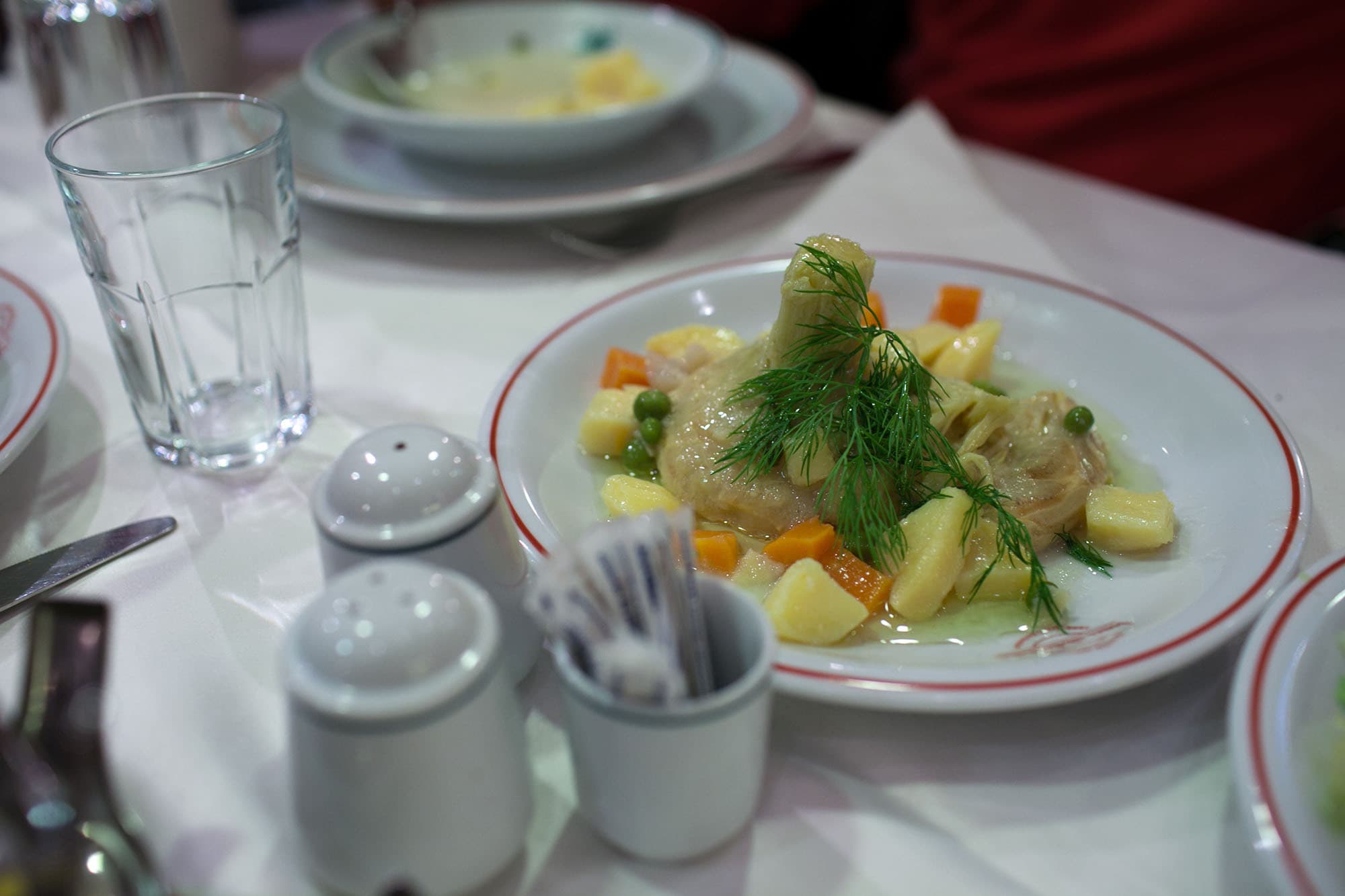 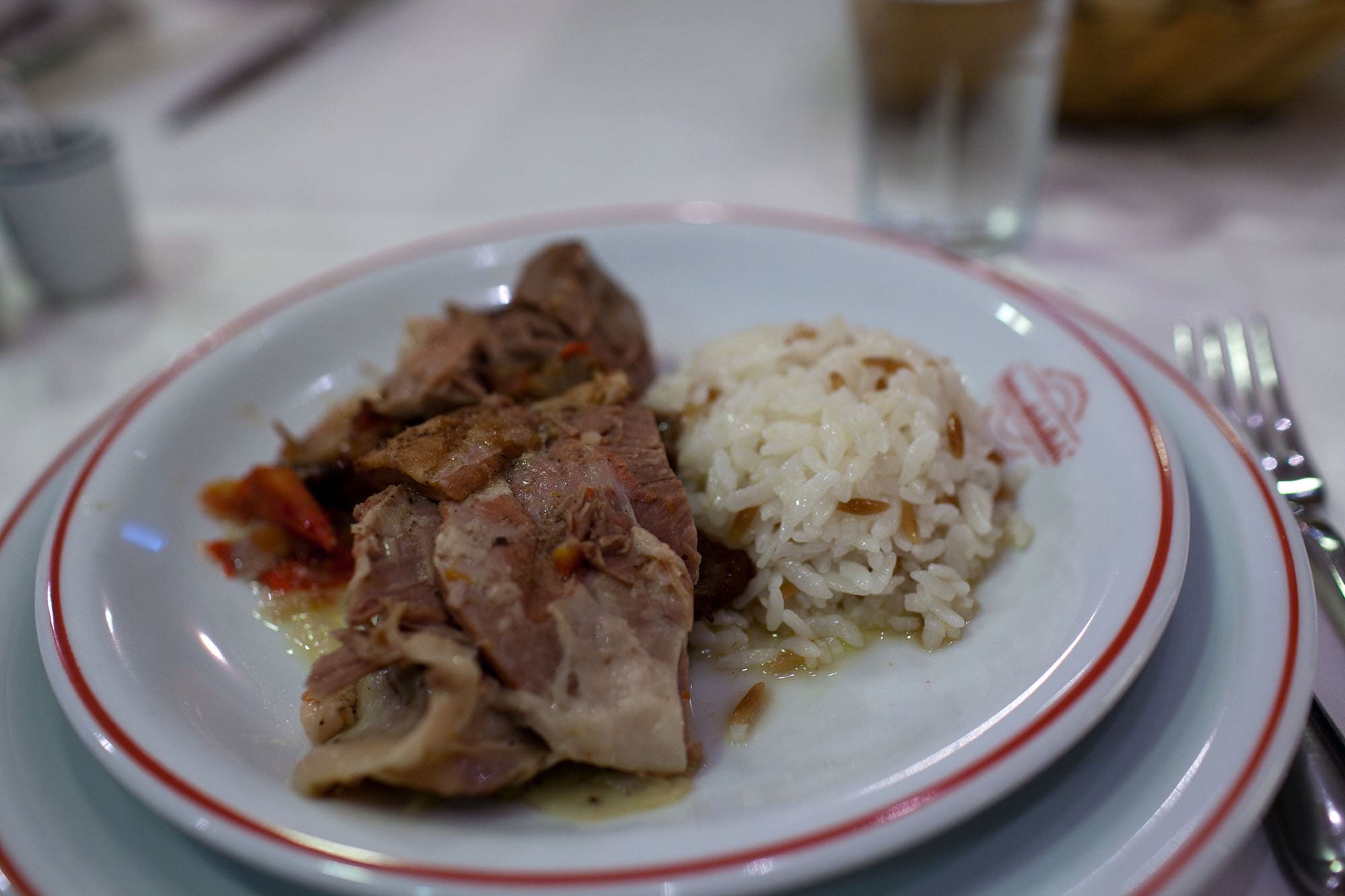 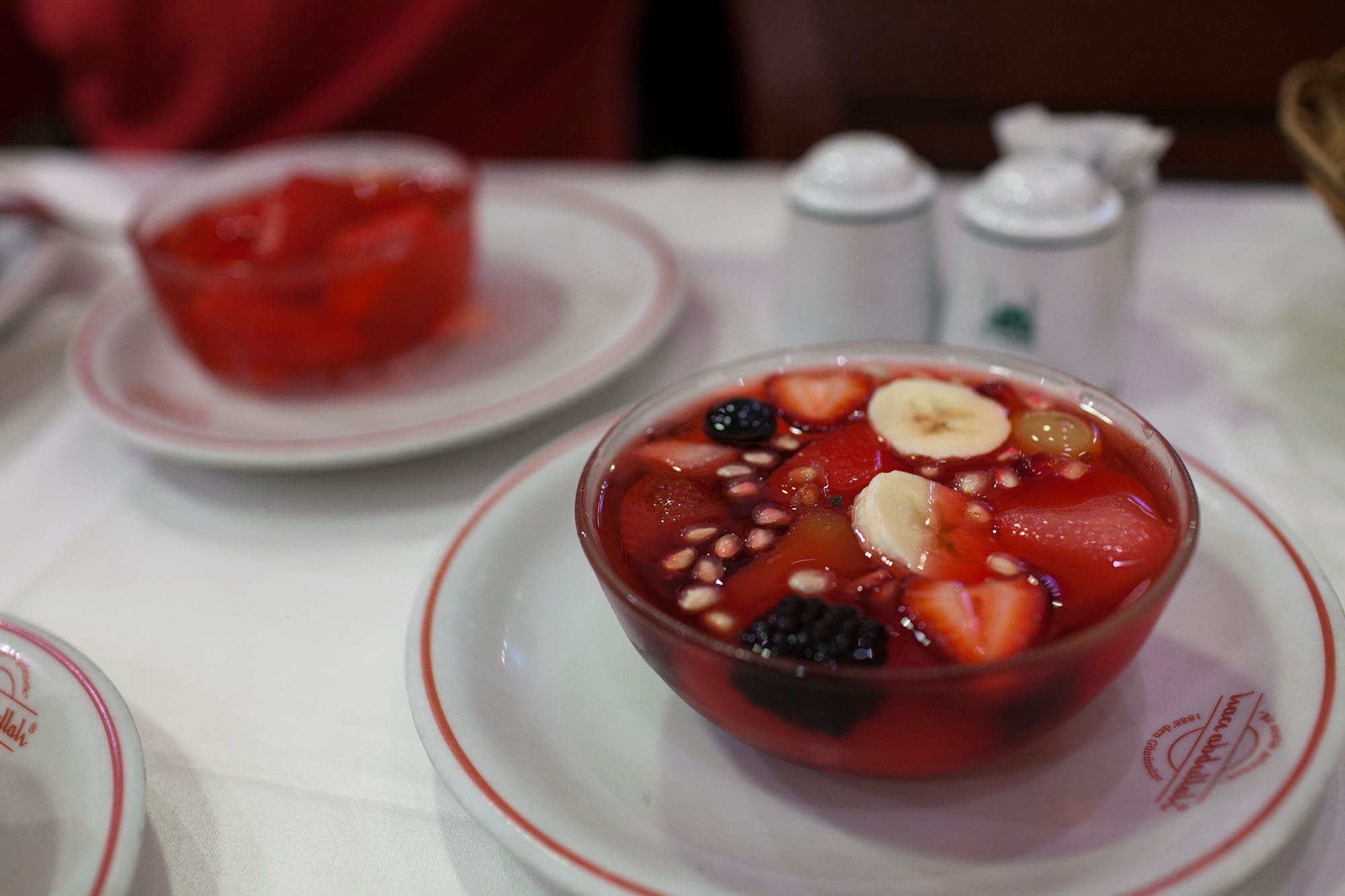 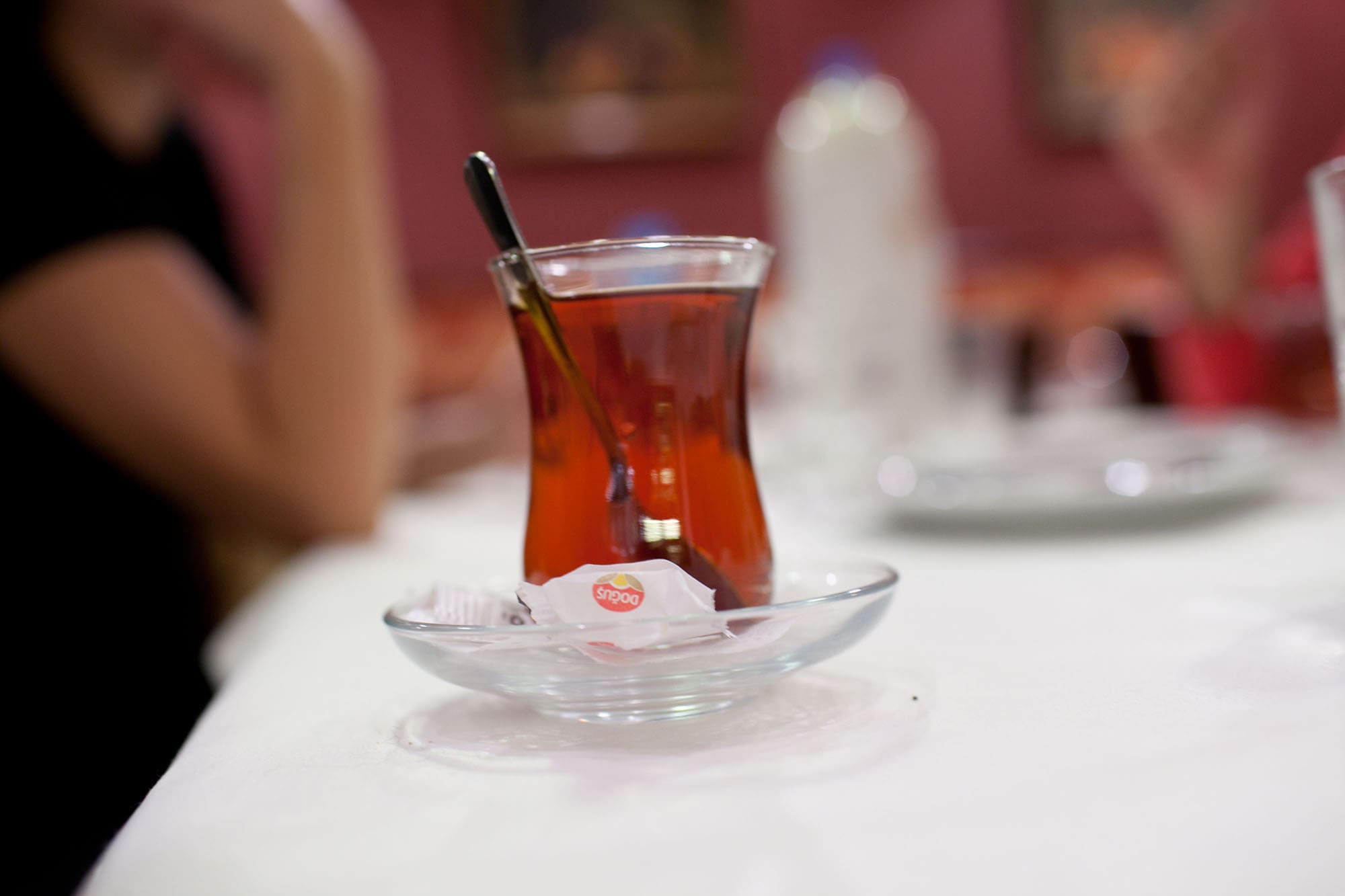 After dinner we found a coffee shop for another round of Turkish coffee. This time, though, instead of guessing our fortunes, we brought them to the resident fortune teller who read our cups and our cards. She gave me the exact date I’m meeting my next boyfriend. And, apparently, I’m getting married in ten months, which seems entirely too soon. Though, I have a feeling she was just trying to tell me what she figured I wanted to hear because she often would say “oh, that’s a depressing card, pick another one.”

I’ll let you know if any of her predictions come true. 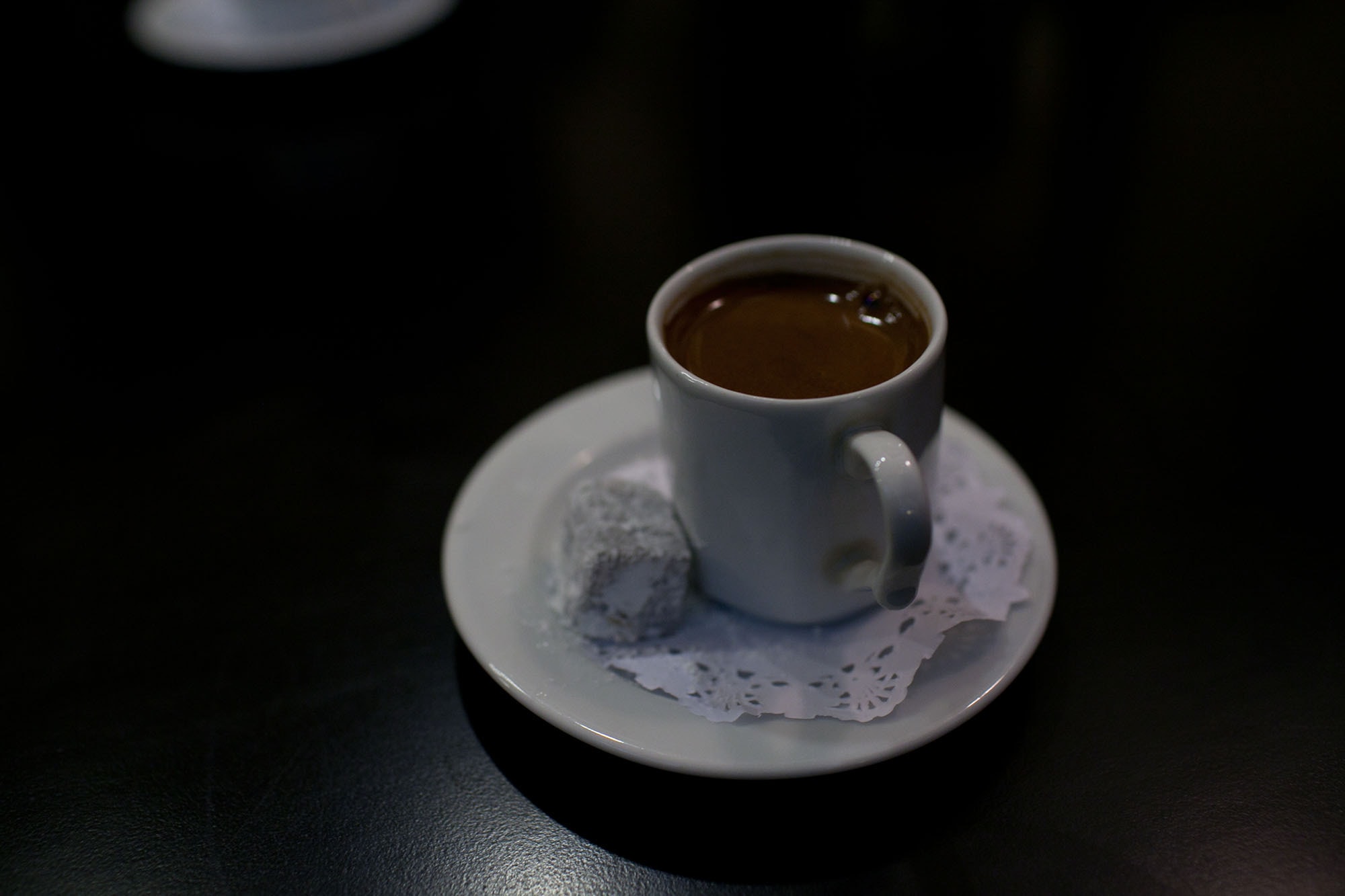 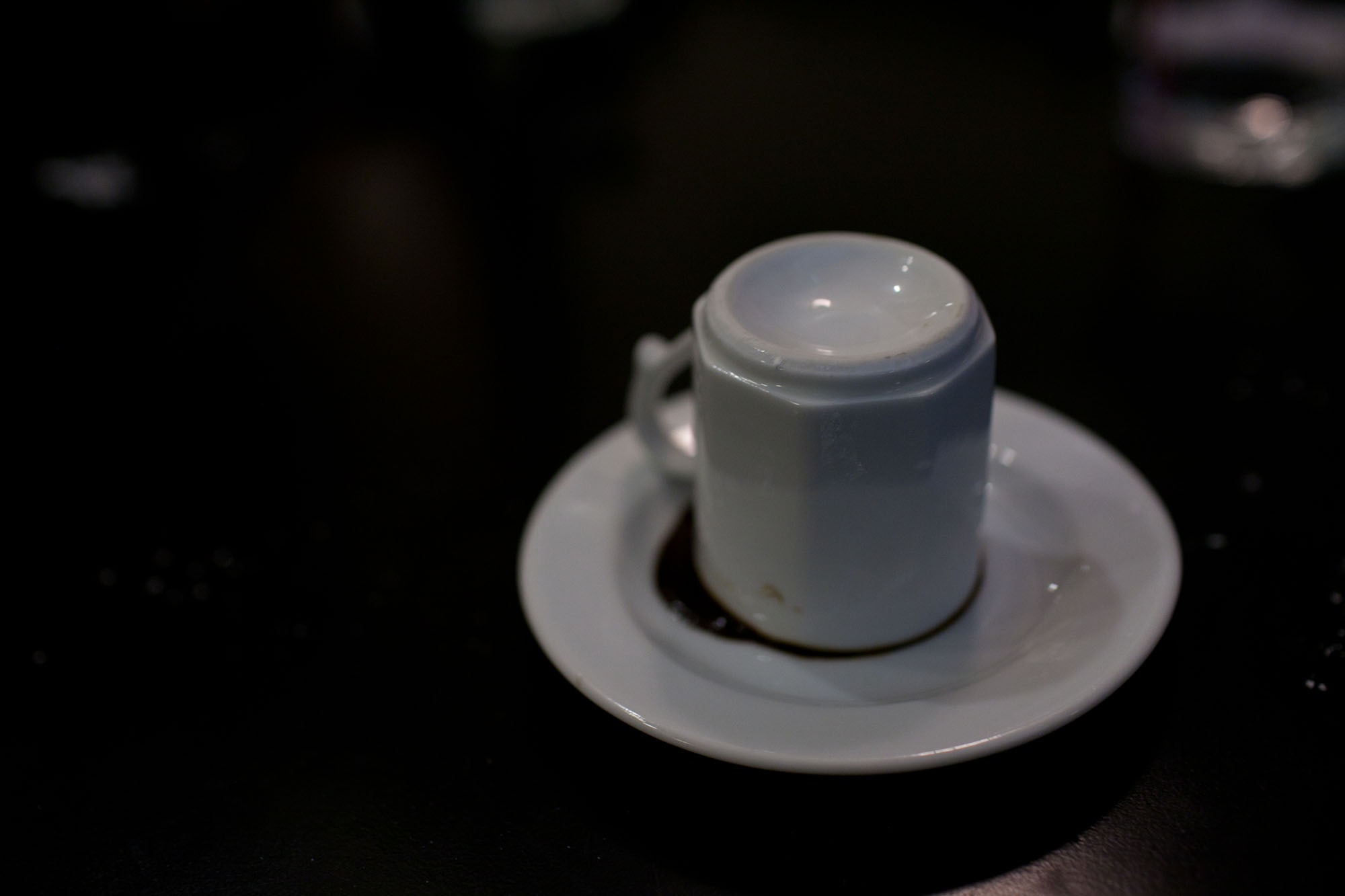 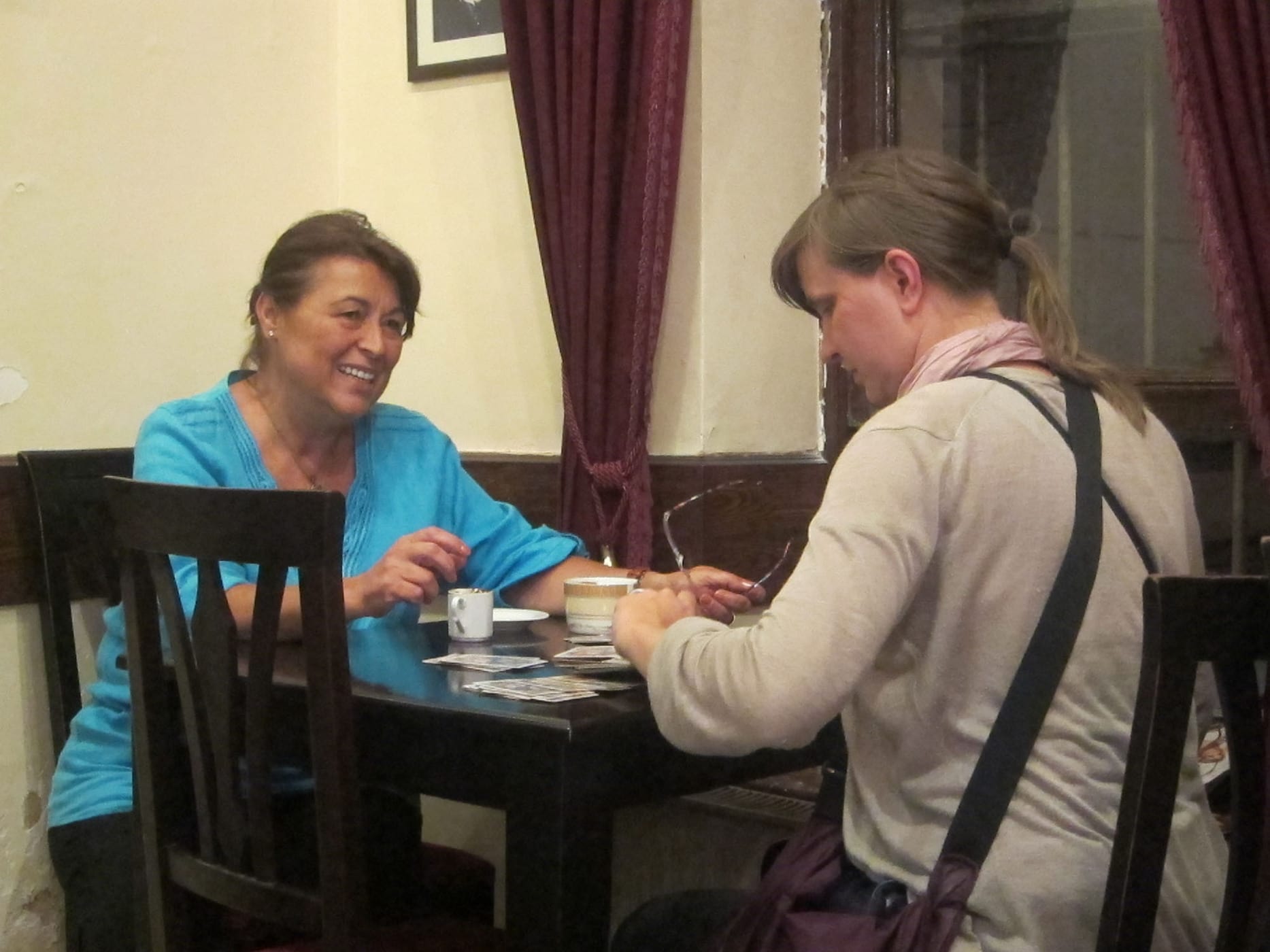 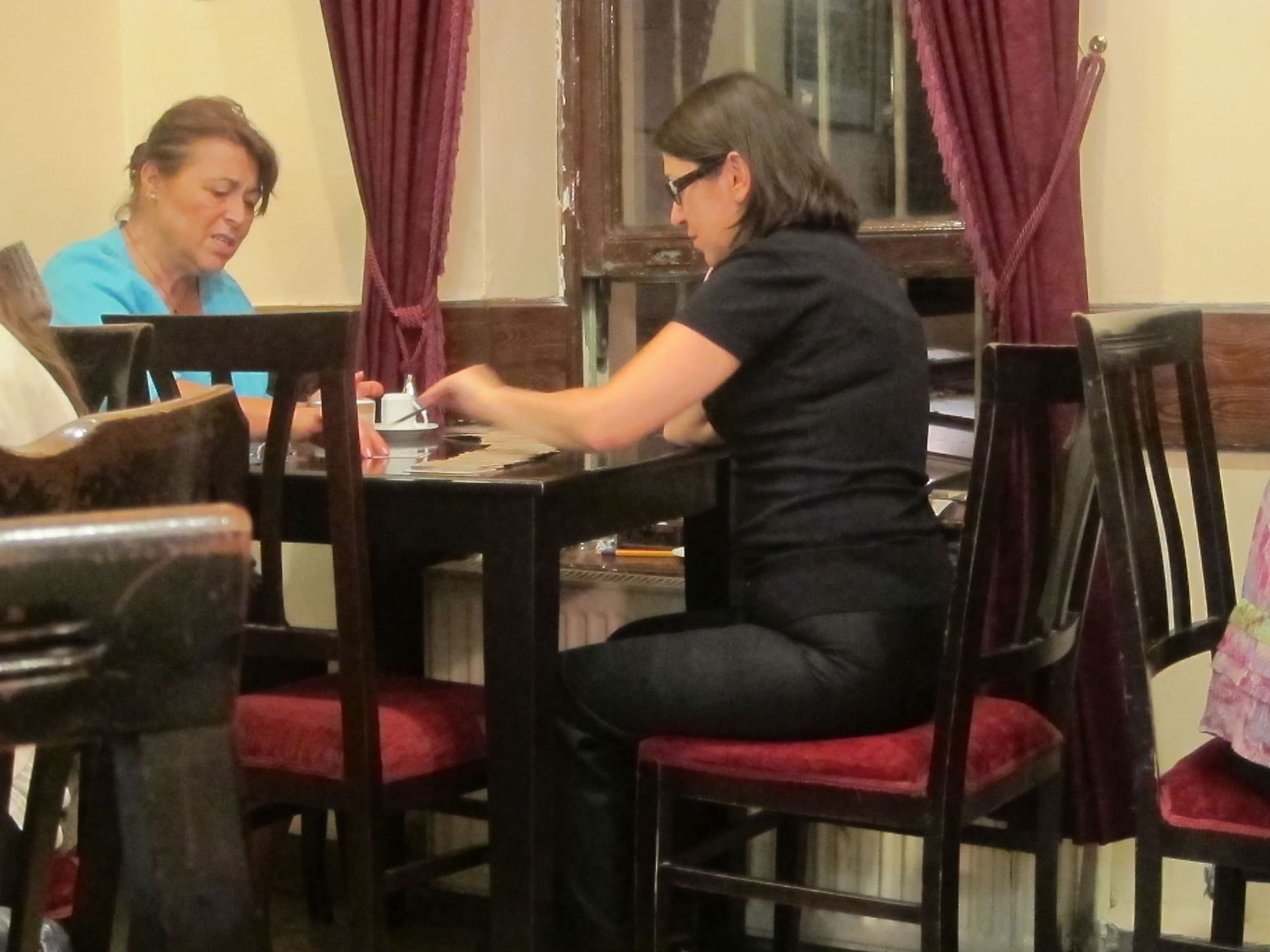 And then went for a round of Efes beer at a seemingly Christmas-themed bar. And we sat and we talked until late. 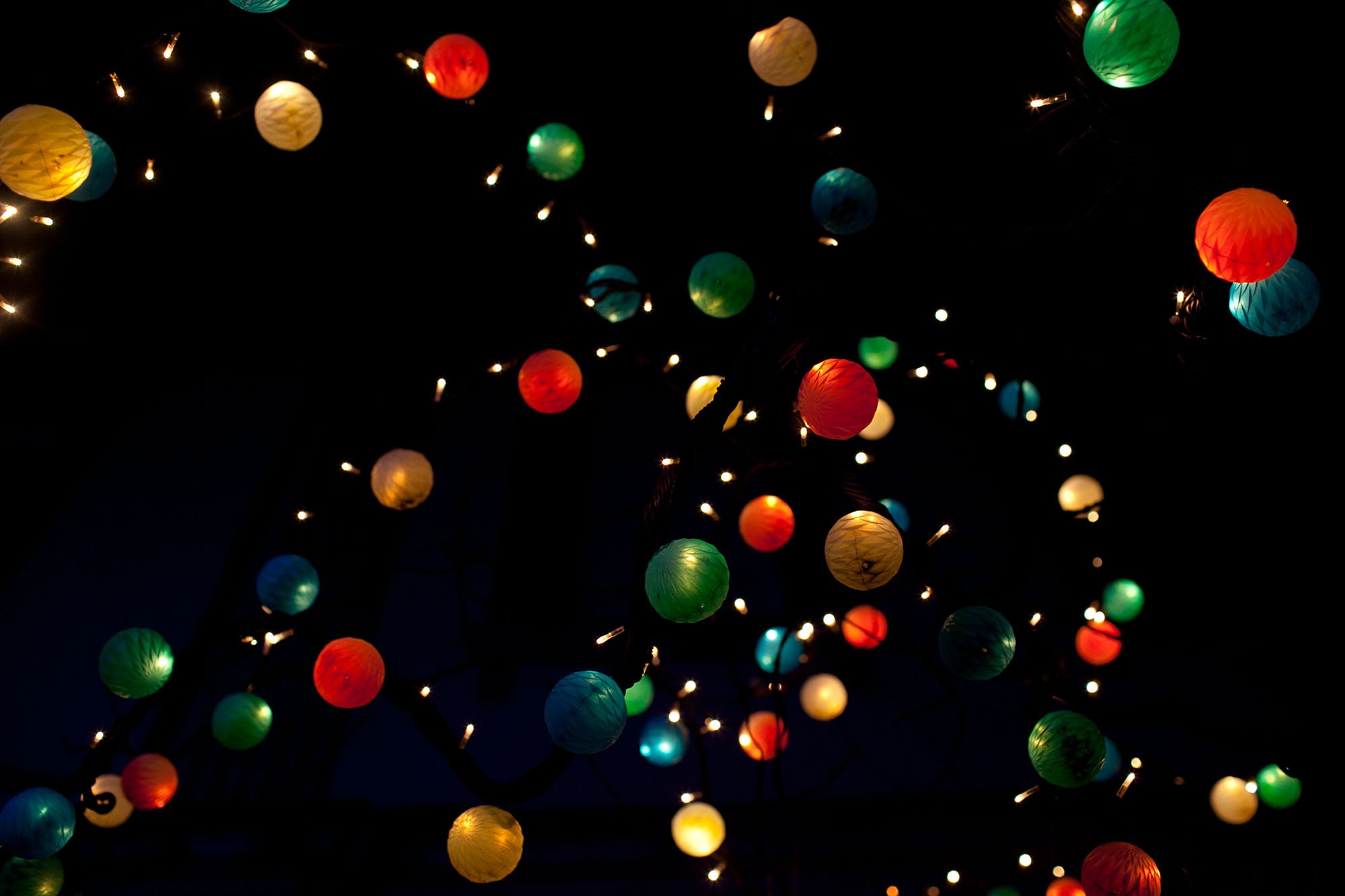 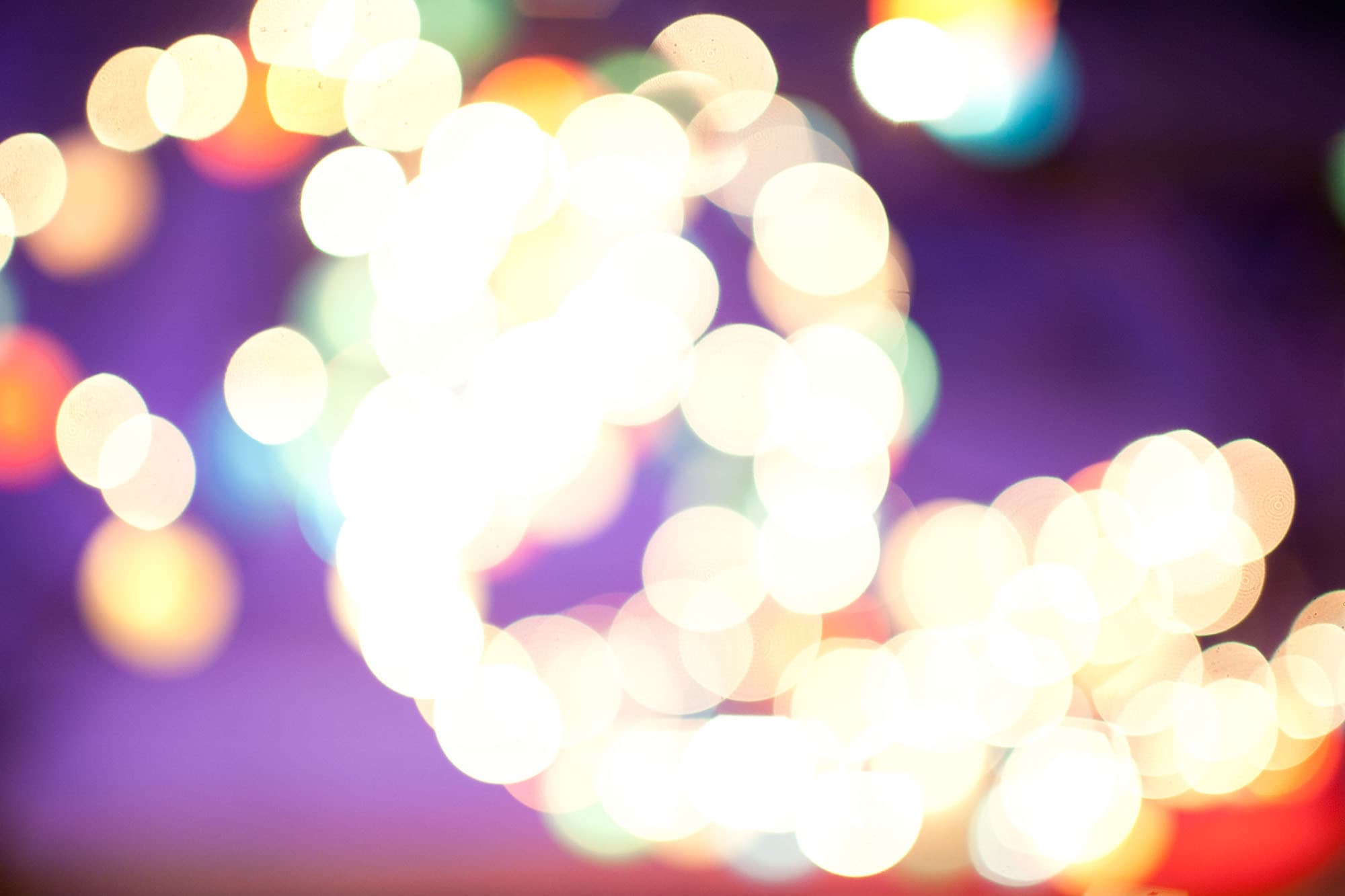 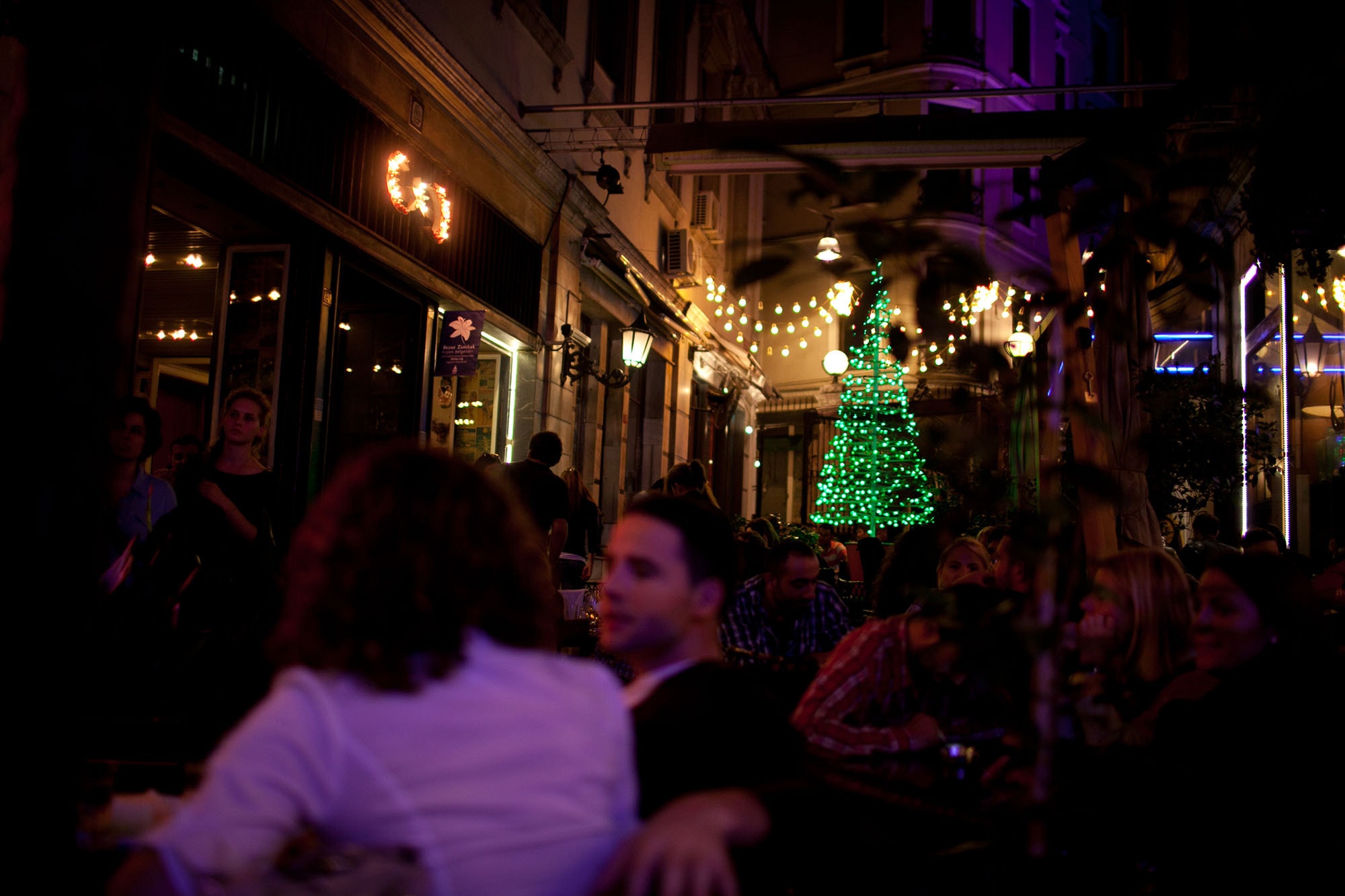 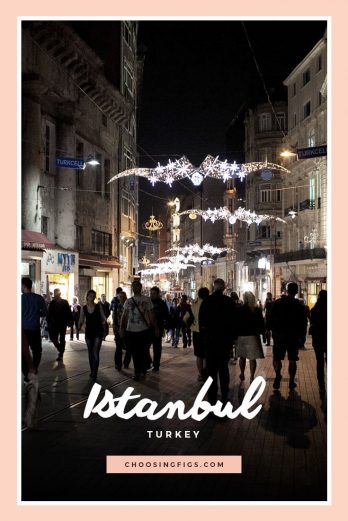 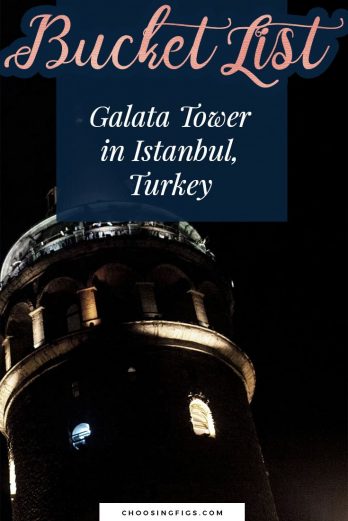 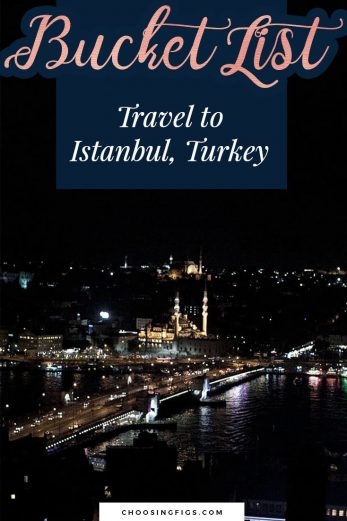 Fortune in a cup.