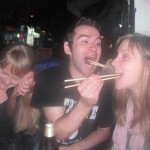 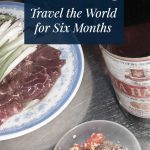 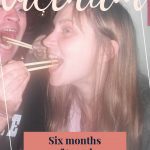 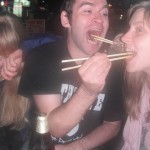 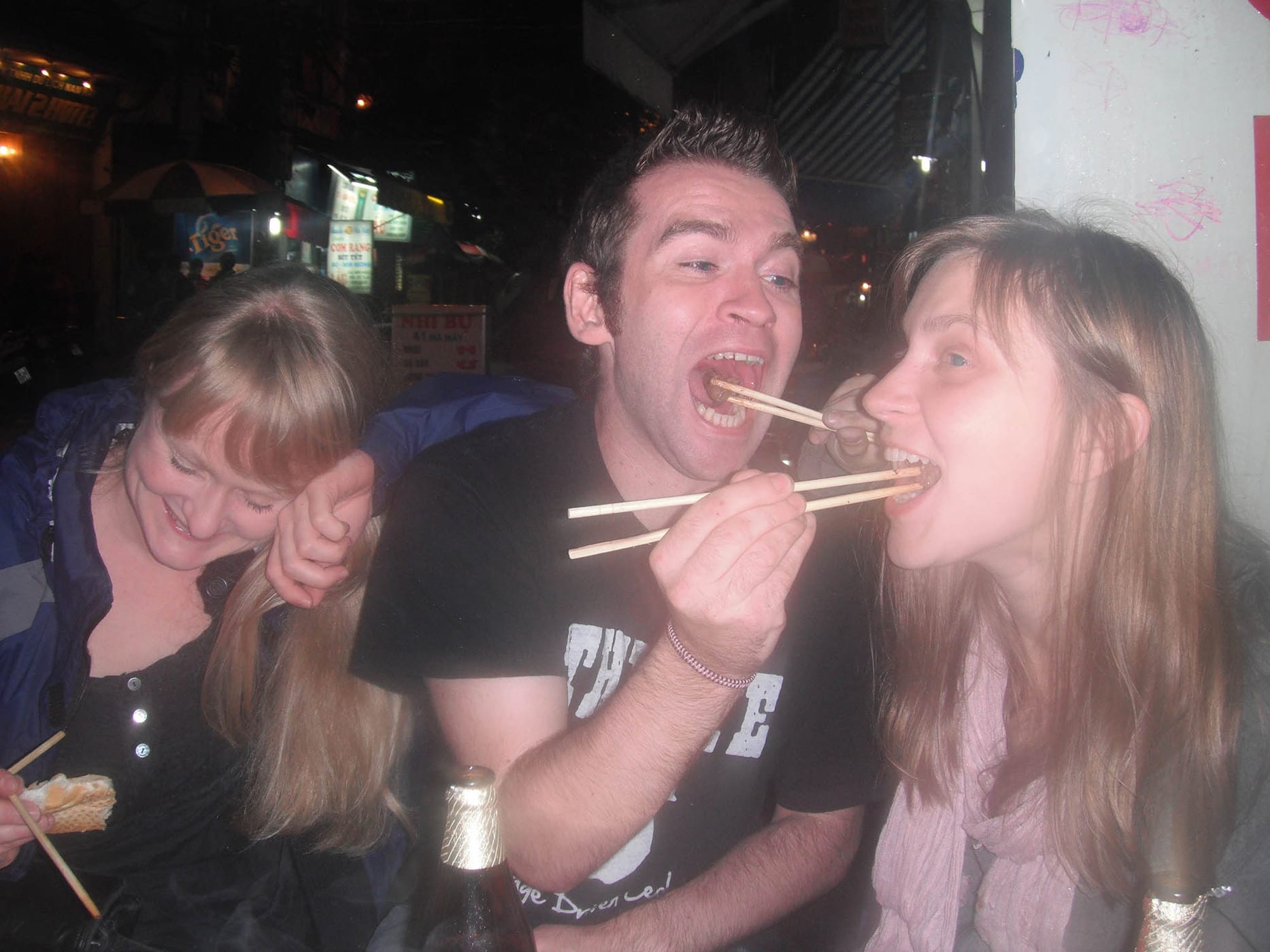 Home » Blog » Round the World » Celebrating six months of travel in Hanoi, Vietnam.

If you’d asked me six months ago I don’t think I would have told you that on January 3, 2012, I’d be sitting among strangers who are somehow friends, in Hanoi, Vietnam, grilling my own meat on the sidewalk, that I’d be ordering too many passion fruit mojitos at once because we got back to the hostel bar with just five minutes left of the 2-for-1 ladies night special, that I’d be drinking rum and cokes and stealing people’s buckets at a bar that was hidden from police interruption. But that is how I celebrated six months of travel. 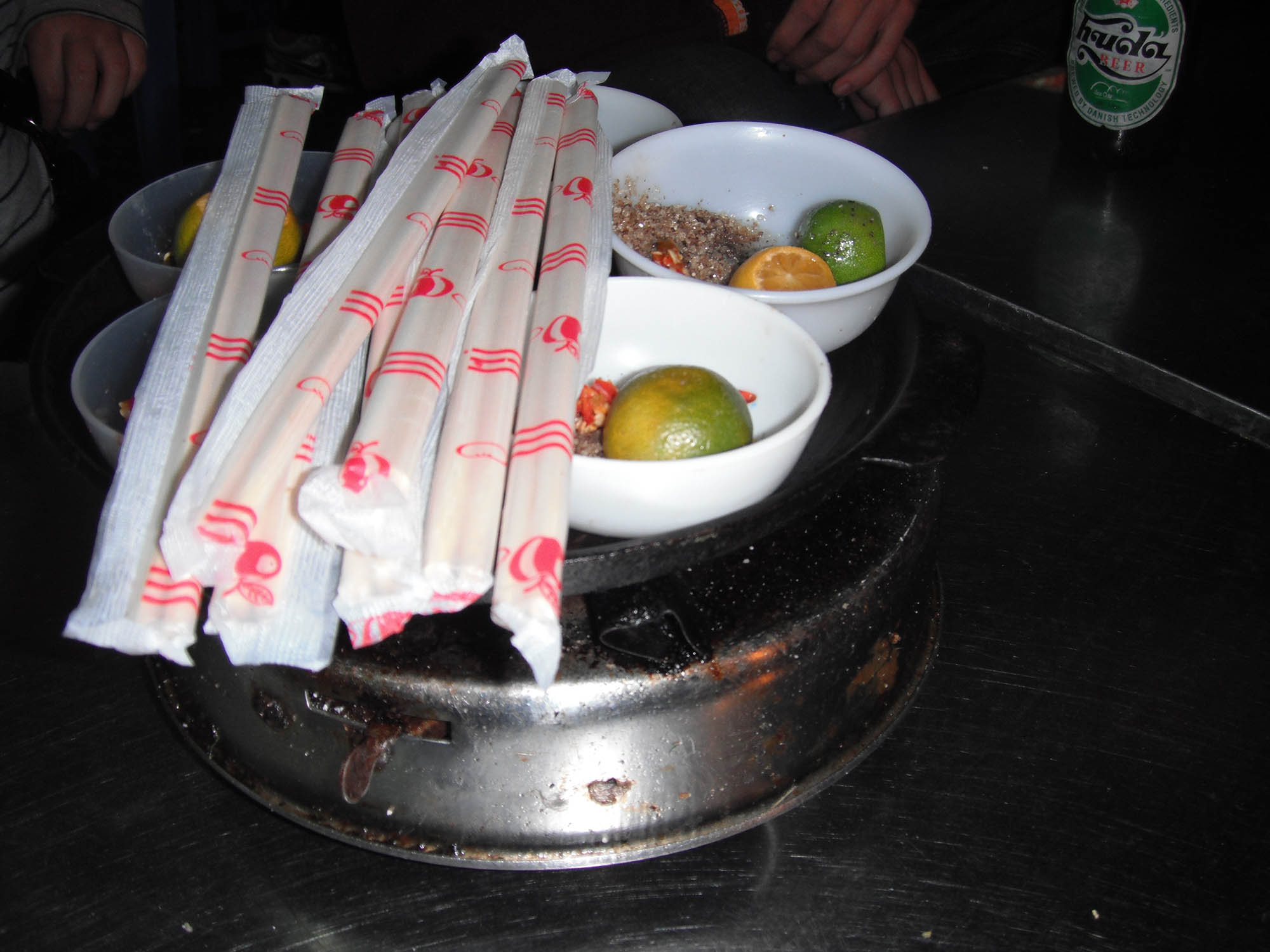 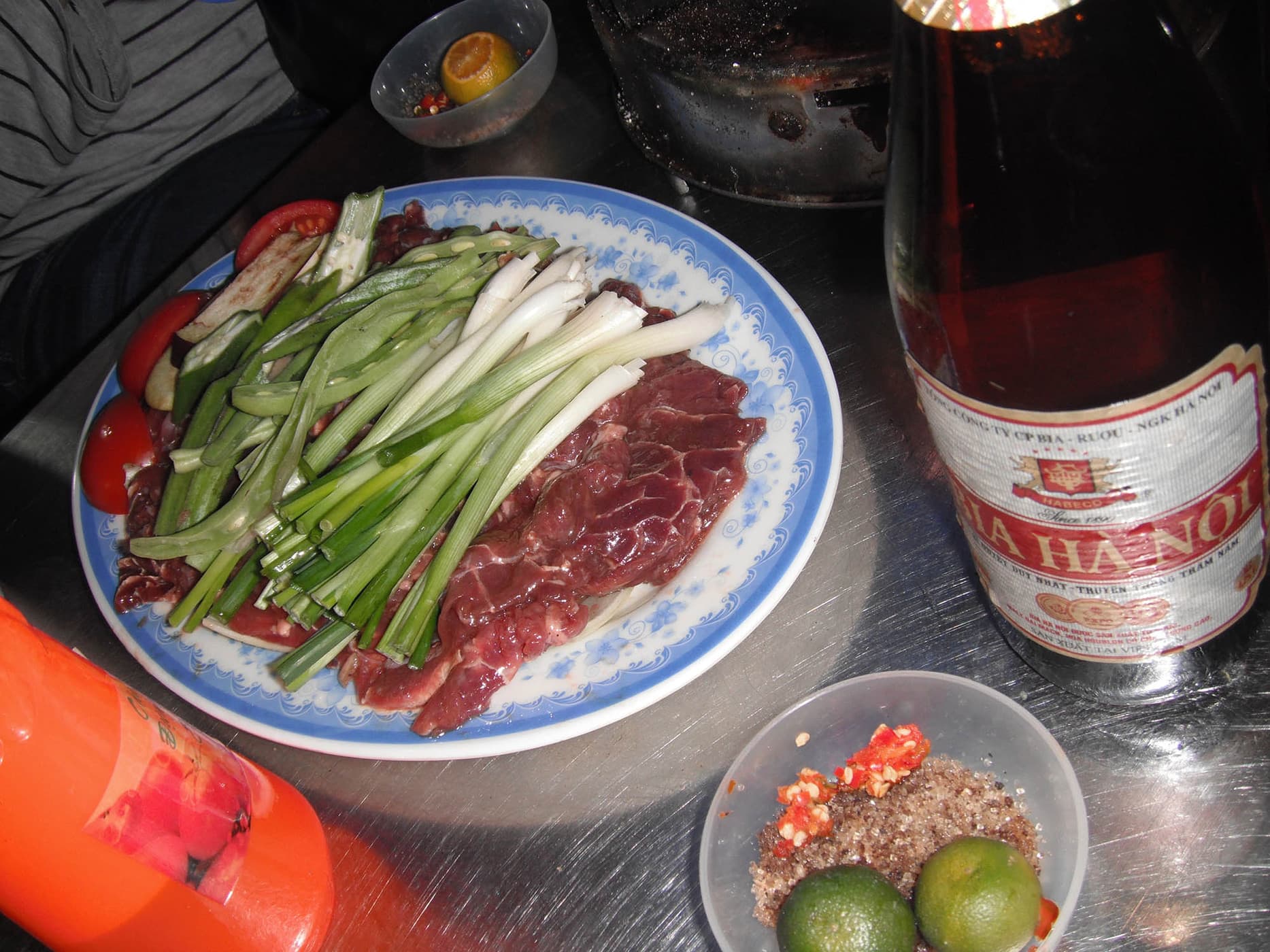 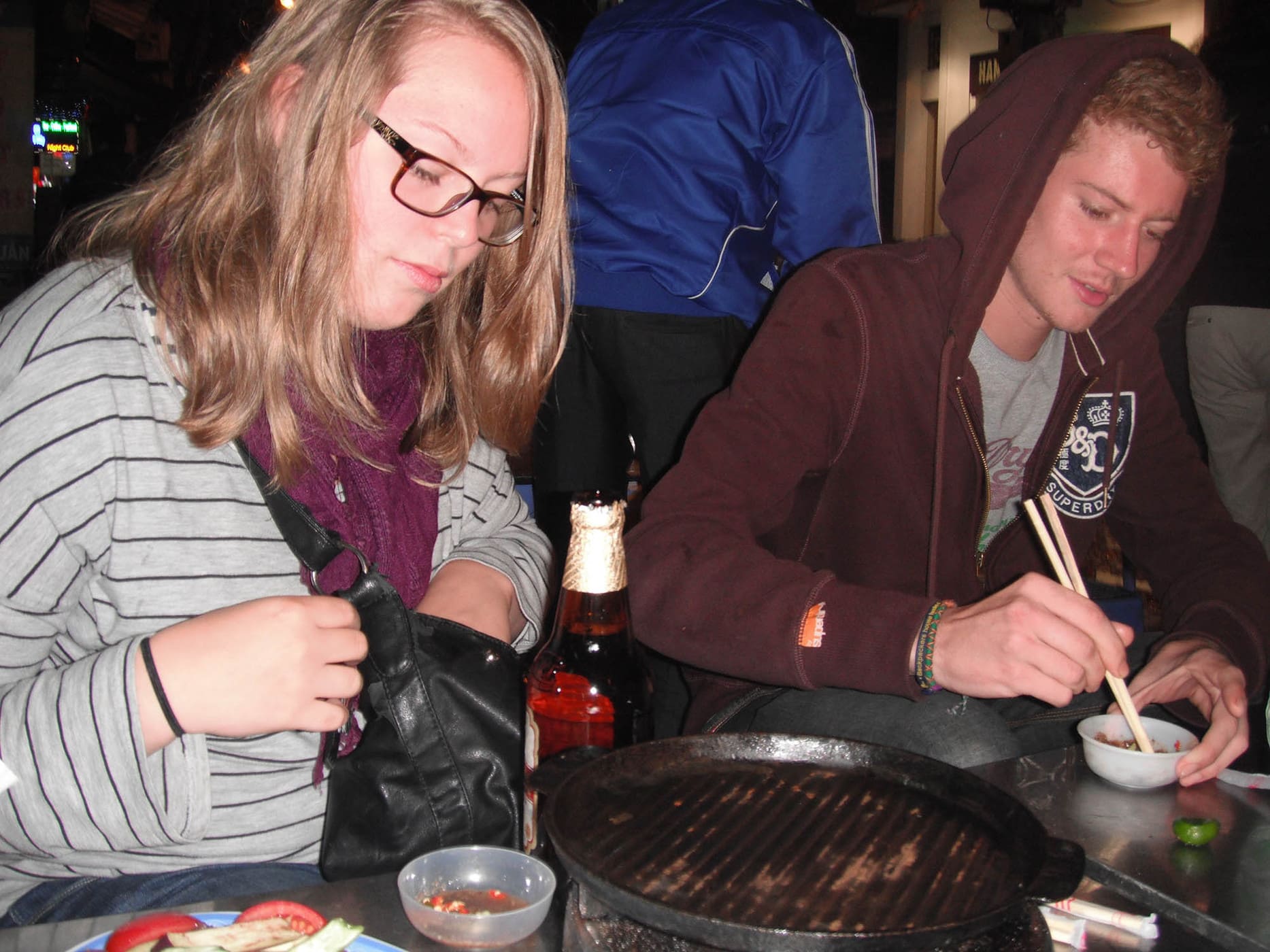 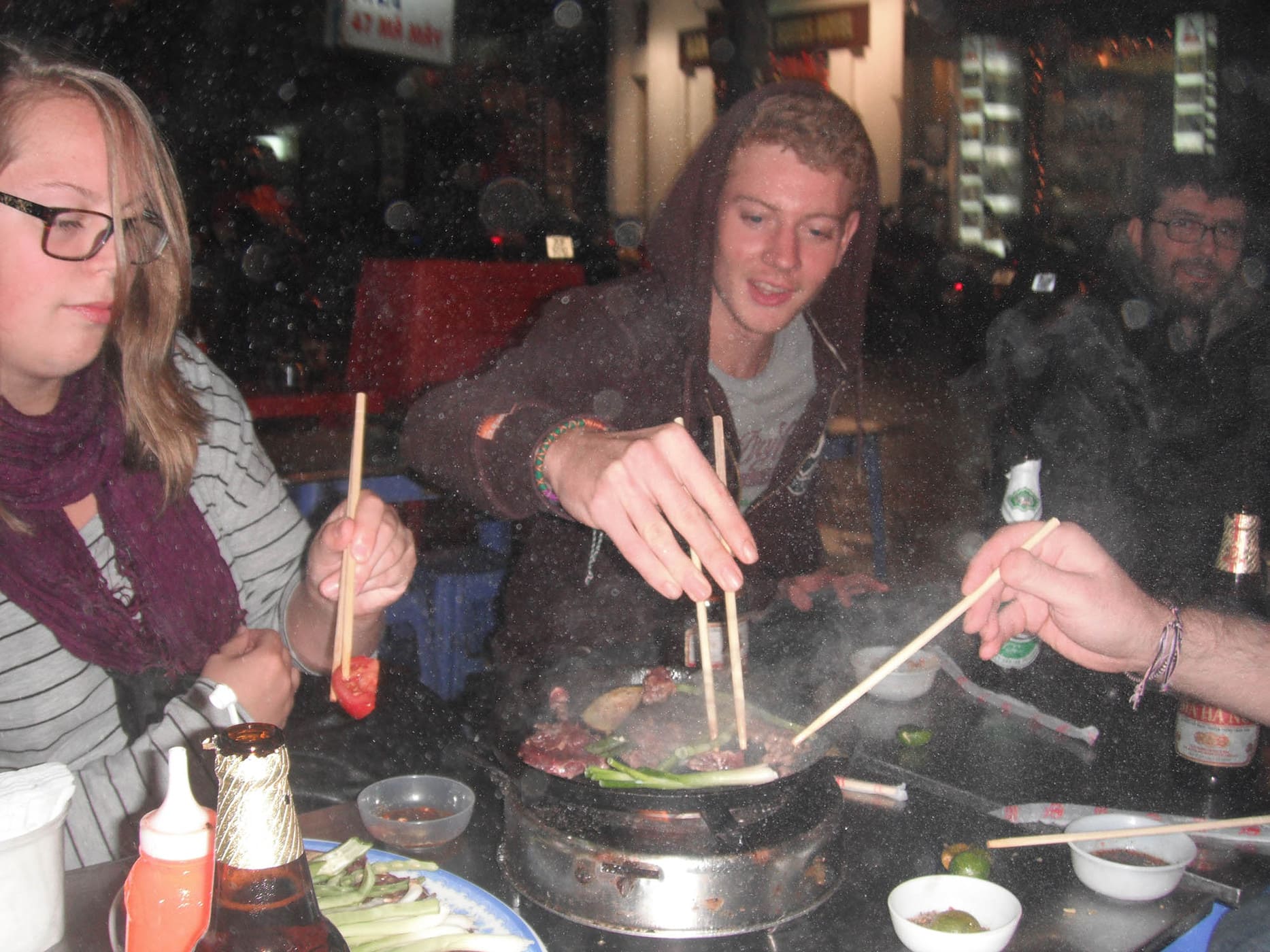 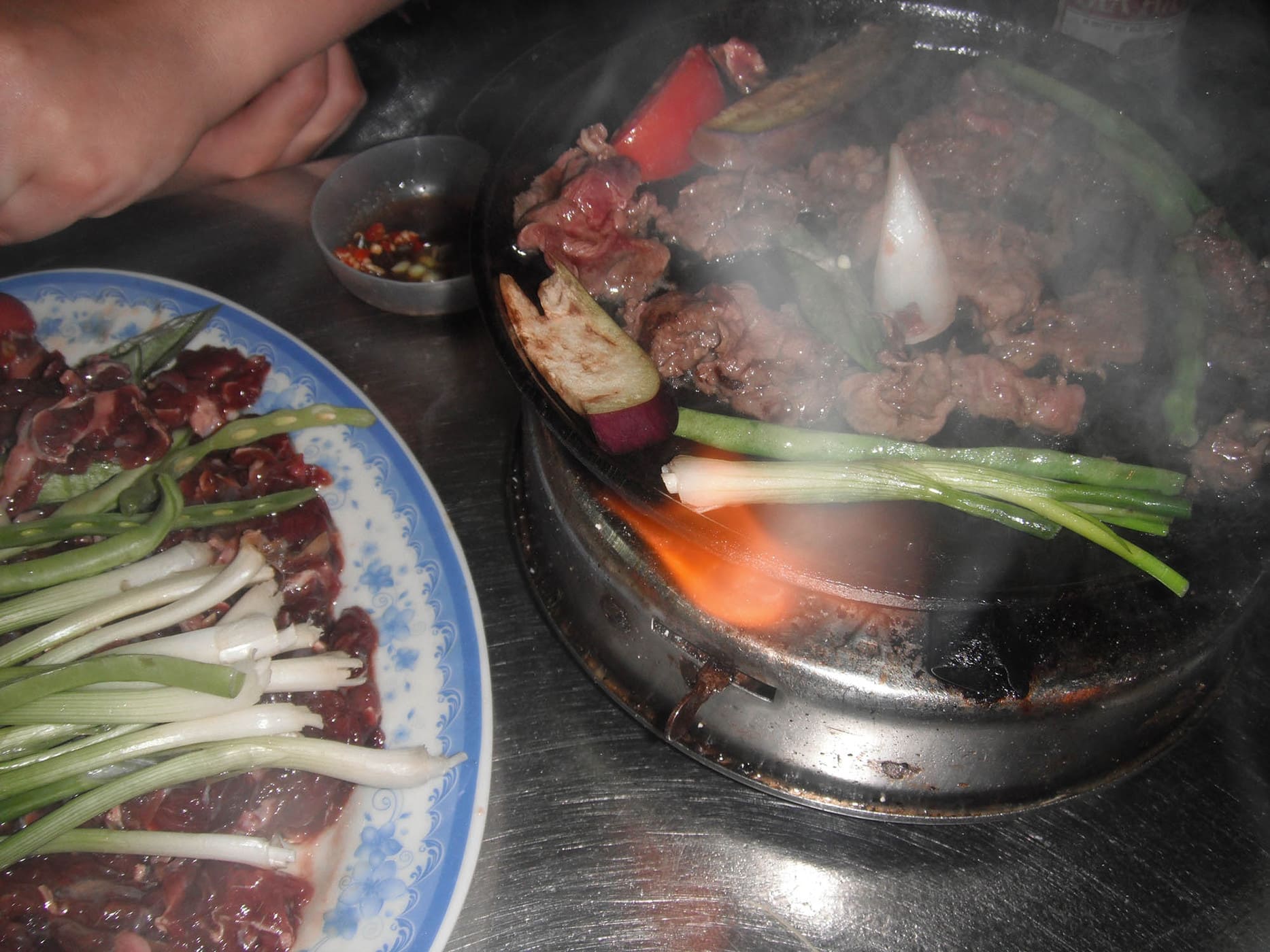 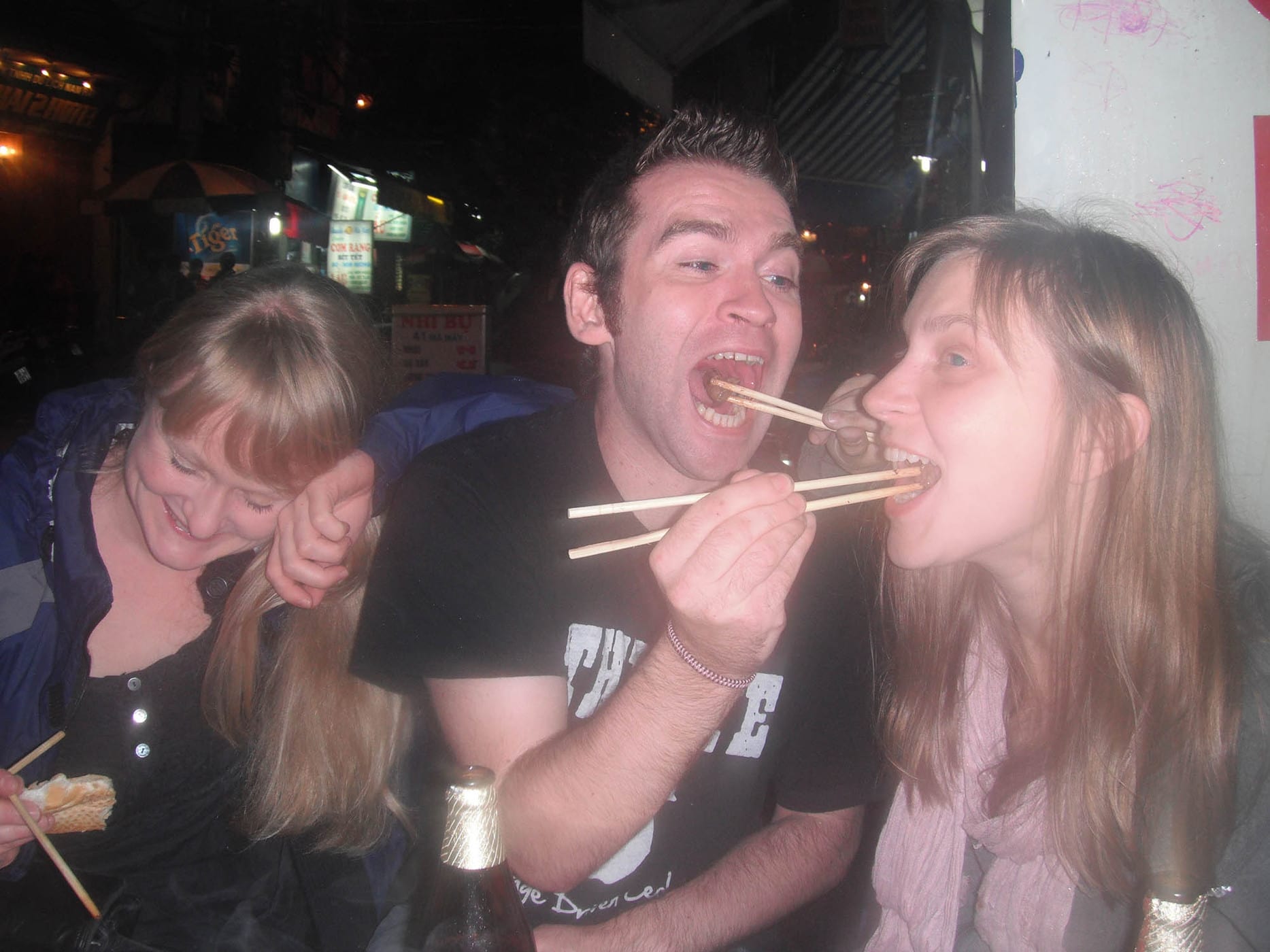 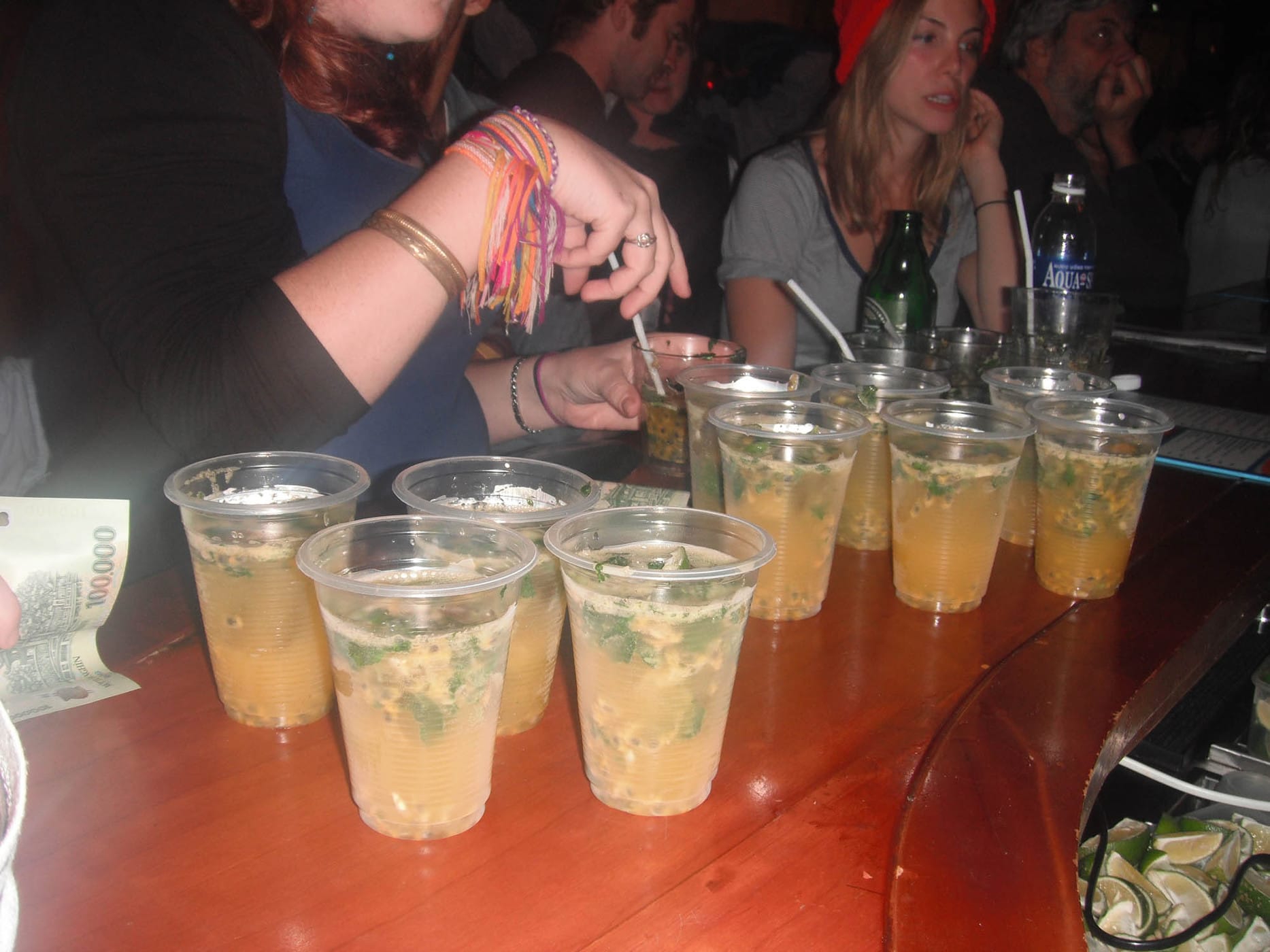 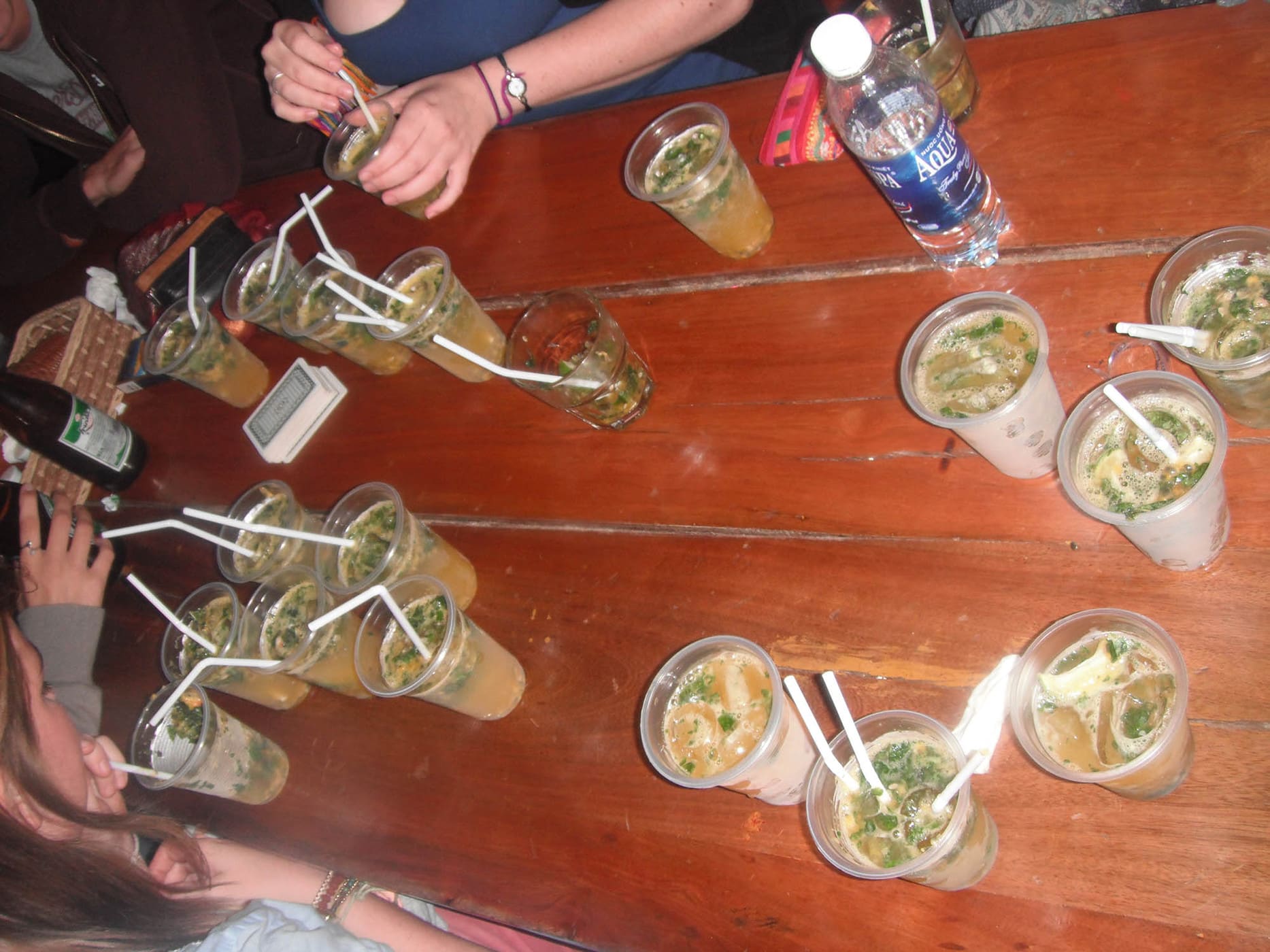 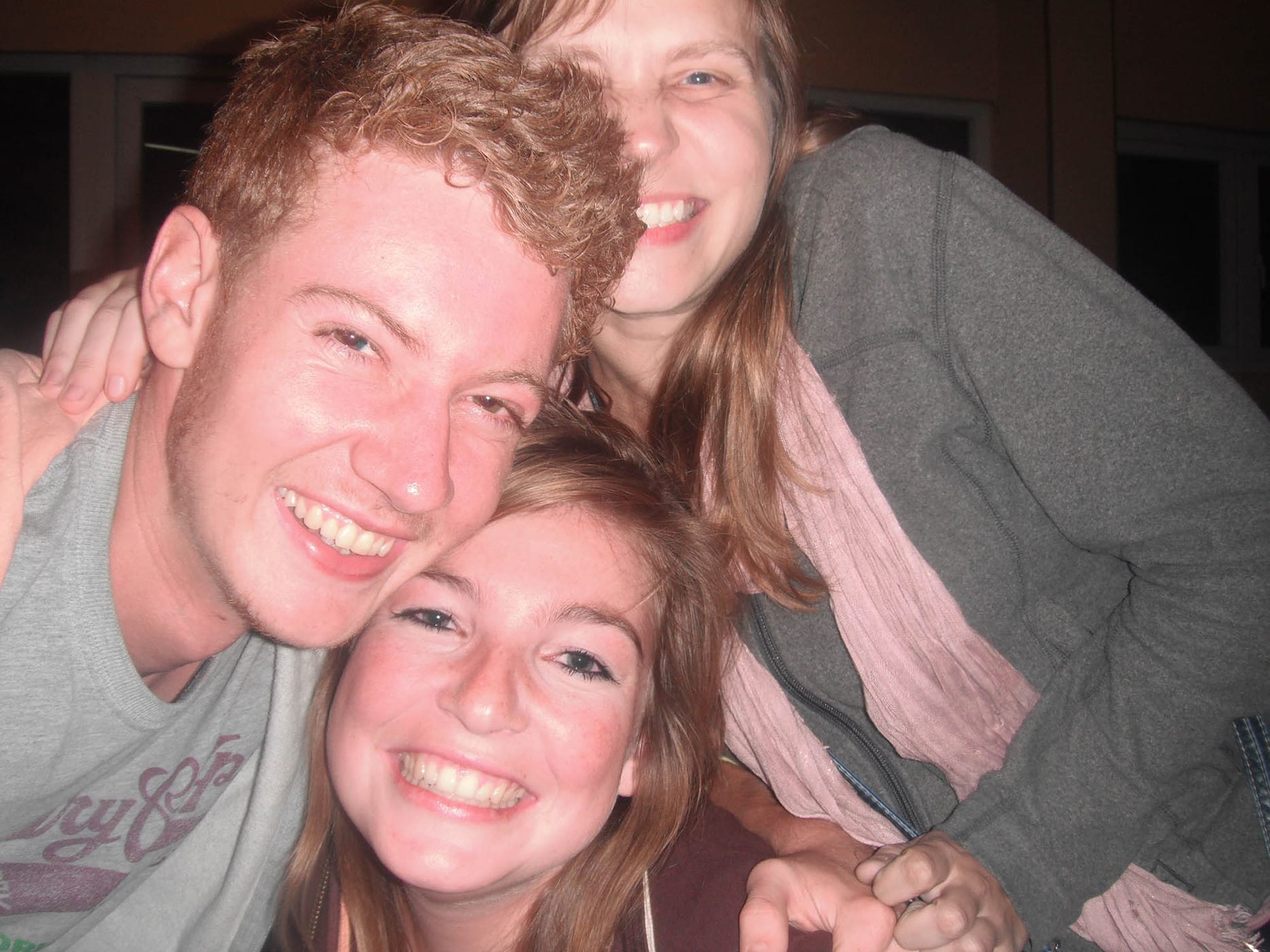 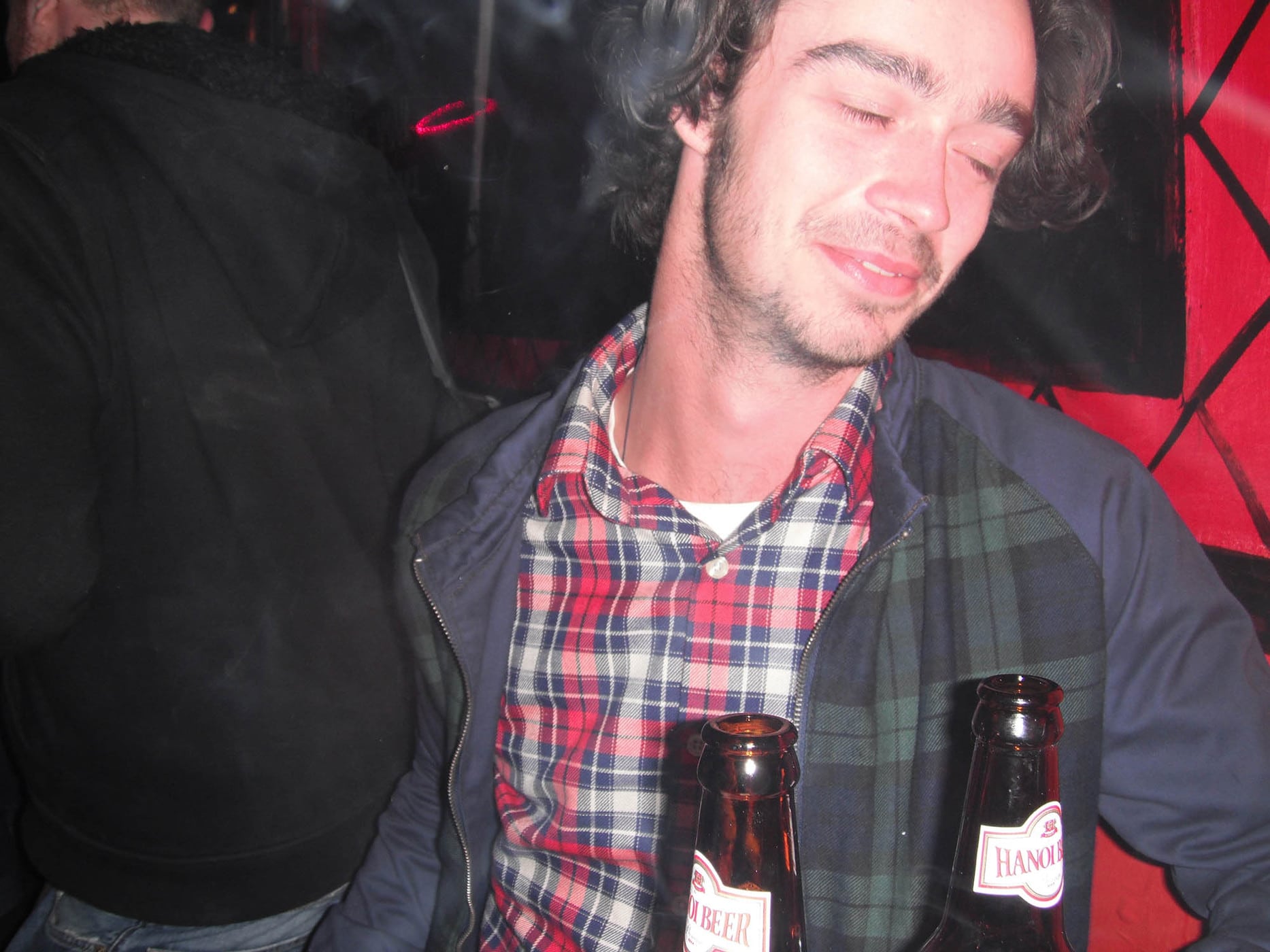 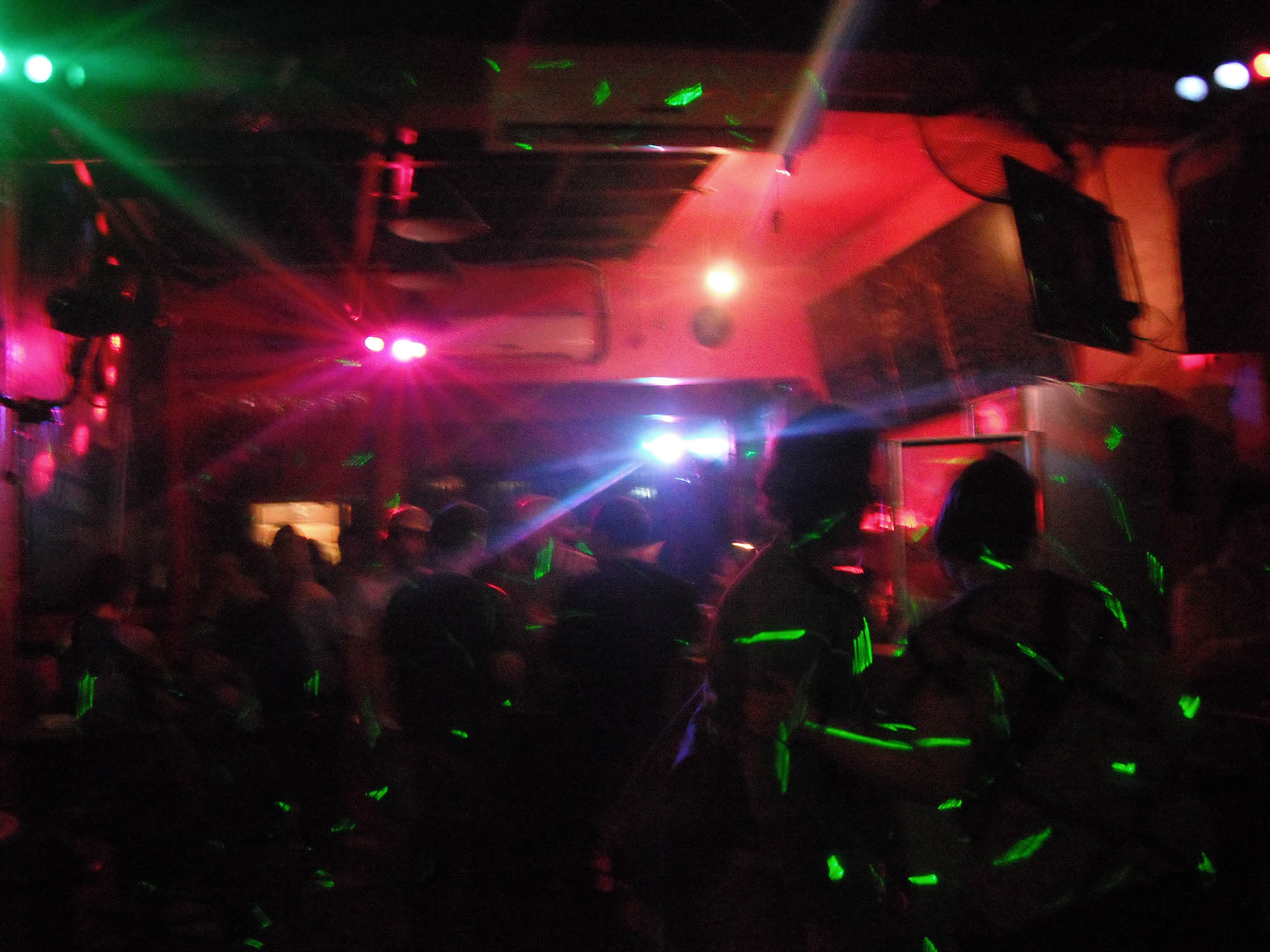 That is how I spent my six month “anniversary” on the road. That is how I celebrated six months of travel though Europe and Asia.

It was a bittersweet night because it was also the last night I’d be spending in Vietnam, and the last night I’d be spending with Matilda, the 19 year old Swedish girl I’d been traveling with for nearly 2 weeks after meeting in Nha Trang. Despite the age difference, we got along well: I think her maturity and my immaturity put us both at about 25.

When I started this trip and people asked how long I was traveling for I’d usually squeak out “3 to 6 months,” because the idea of traveling for a year was still beyond me. And I didn’t think there was any chance I would make it this long, let alone to the next summer.

But now I have trouble thinking that this trip is half over. That I’ll be leaving Southeast Asia in two months. That after that I only have one more destination before heading home. Before I was afraid to say that I’d be traveling for a year and now I’m afraid of the idea that my travels will only be a yer. 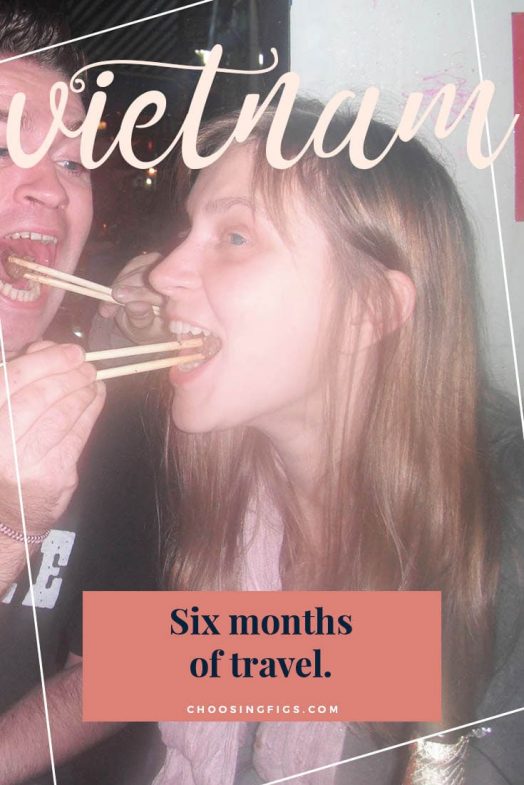 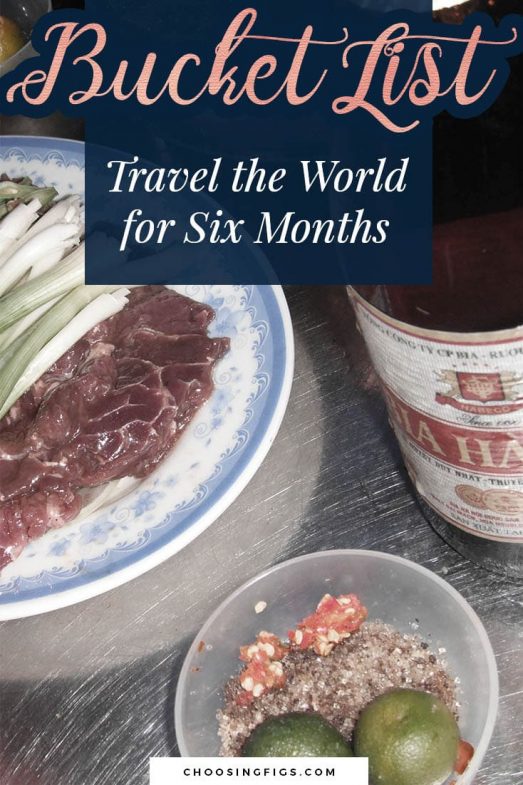