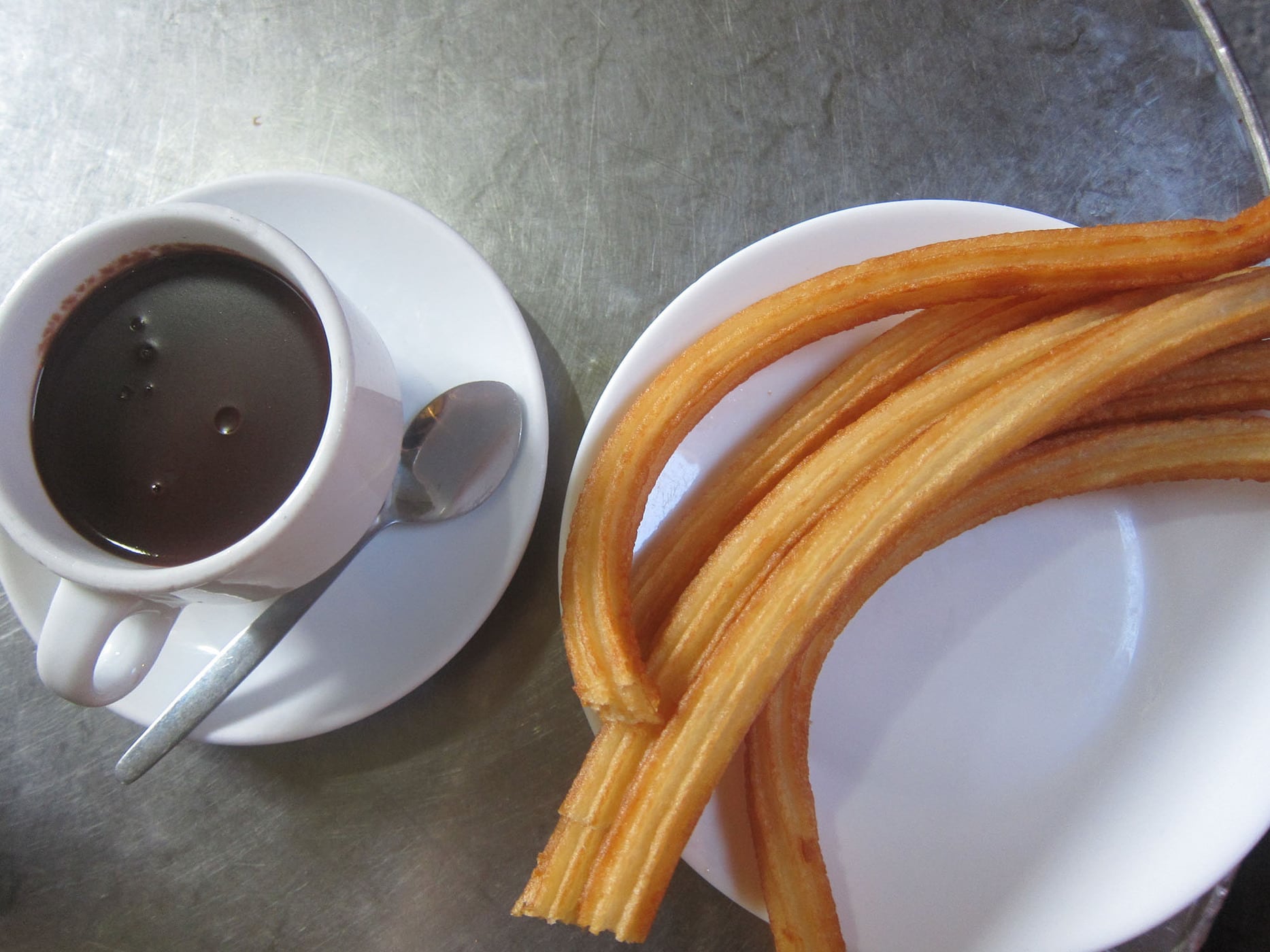 Sick and tired. No, just sick.

It started as a cold all the way back in Paris. And then I spent my first two days in Sevilla in bed blowing my nose. And then, about half way into Granada I developed a cough. Sure, I’d been coughing here and there the whole time, but this was different. It was persistent and from the chest and mucasy and awful.

But I pressed on.

And then, on my fourth day in Madrid, I woke up and couldn’t open my eyes. I thought for a second that I might be dead. Because that’s what I imagine death to be like and it’s scary: fully conscious but unable to move or open your eyes so everything is just dark and you just have to lay there doing nothing for the rest of your death.

I’m not dead though so I just pried them open manually and picked all the gunk off of them and went to the bathroom to wash my hands and noticed they were puffy and red.

And that’s when I determined that maybe something was wrong with me.

I’ve had bad colds before and I’ve had a cough that lasted months before but I have never before woken up with my eyes that fucked.

And since I kind of like this idea of being able to see I decided I should probably see a doctor. Which is a problem when, you know, you’re in Spain.

I asked the guy at the front desk where I should go and he said that since it’s August and a lot of doctors are on vacation my best bet would be to go to the hospital. So he pointed the way.

It’s hard enough for me to see a doctor in America. But seeing one where no one spoke English and I don’t speak Spanish and I had no idea what was going on and I was completely alone kind of sucked.

Before I even saw a doctor I had to talk to three different people who hardly spoke English so I had to play charades to explain what was wrong and why I was there.

And then they called Balerie Ho twice before I kind of rationalized that they meant me.

And then I explained to the doctor who hardly spoke English what was wrong. She apologized to me that she didn’t speak English. And I apologized back that I didn’t speak Spanish. I mean, I really don’t expect her to and was just happy she understood me at all.

She took my breaths and looked at my throat and told me that it’s a viral infection. So. No drugs that can help me.

And then the doctor walked me to the optometry department so someone could look at my eye. And that doctor said the same thing.

So, basically, I have to drink a lot of water and wash my hands. And wait it out. For “at least four weeks.”

It’s understandable that I picked up a virus. I mean this lifestyle isn’t exactly conducive to good hygiene. I’m sharing a bedroom with 5 to 11 strangers every night. I’m sharing a bathroom often with even more. Most of those bathrooms don’t have soap. The hostels don’t usually clean the blankets in between guests and travelers only half assed wash their dishes when their done. And there’s the fact that my clothes are always dirty.

Actually, after saying all that, I’m kind of surprised it’s not worse.

So we’ll see where this goes. For now I’m just taking eye drops and cough medicine and washing my hands as much as humanly possible.

But I’m trudging on.

And, so you don’t feel too bad for me, here are some photos of chocolate con churros I stuffed myself with after I left the hospital. 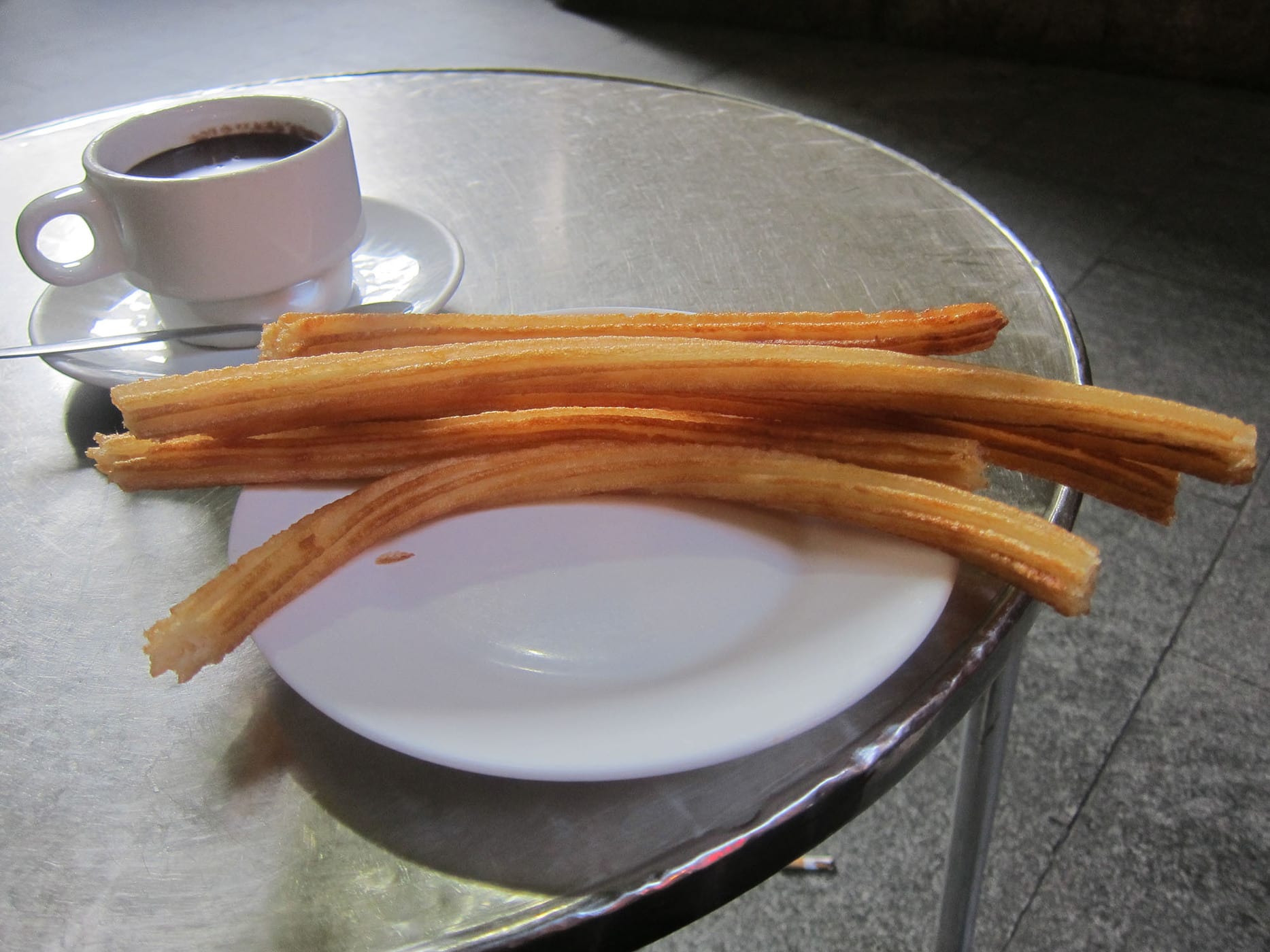 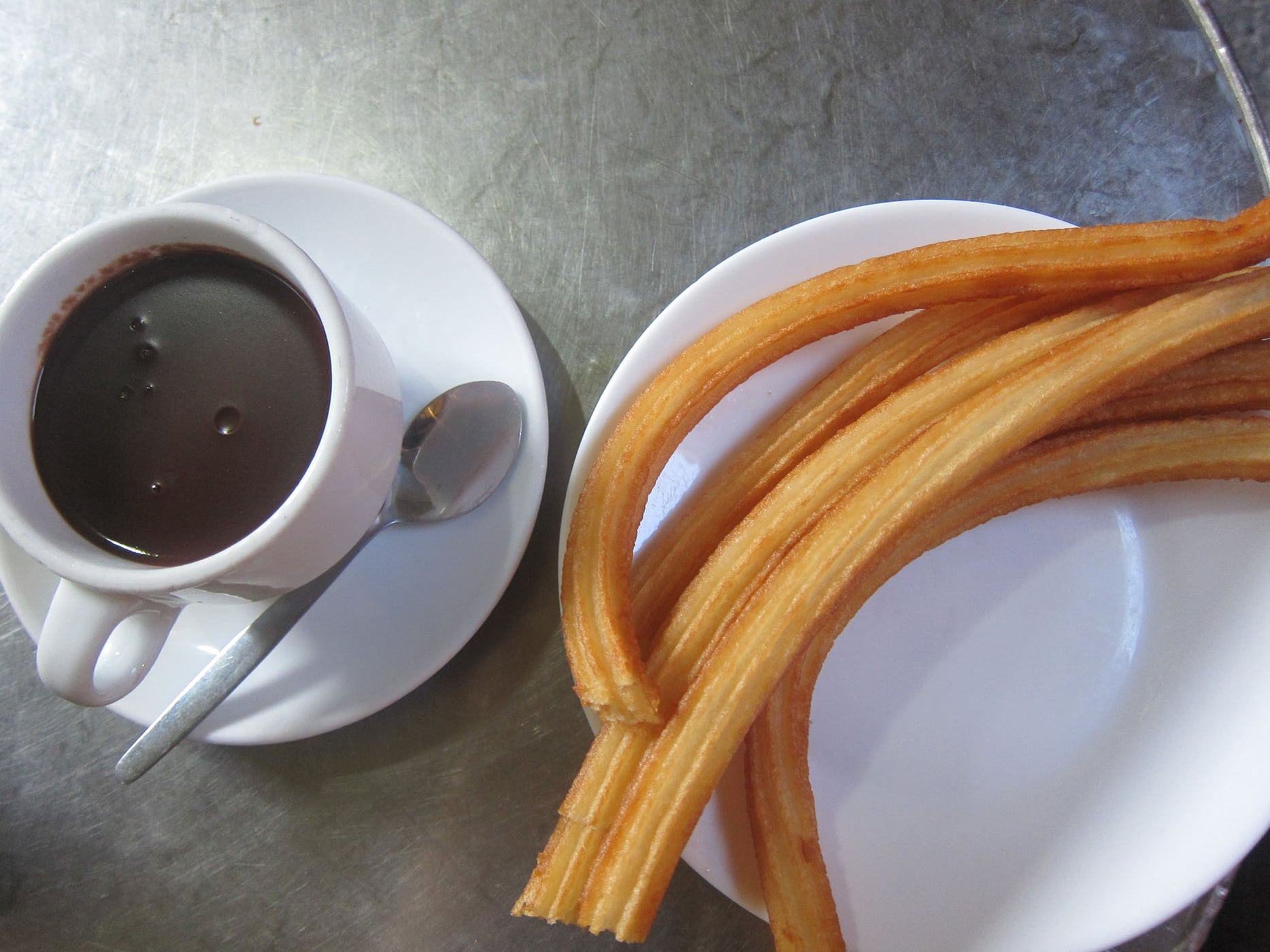 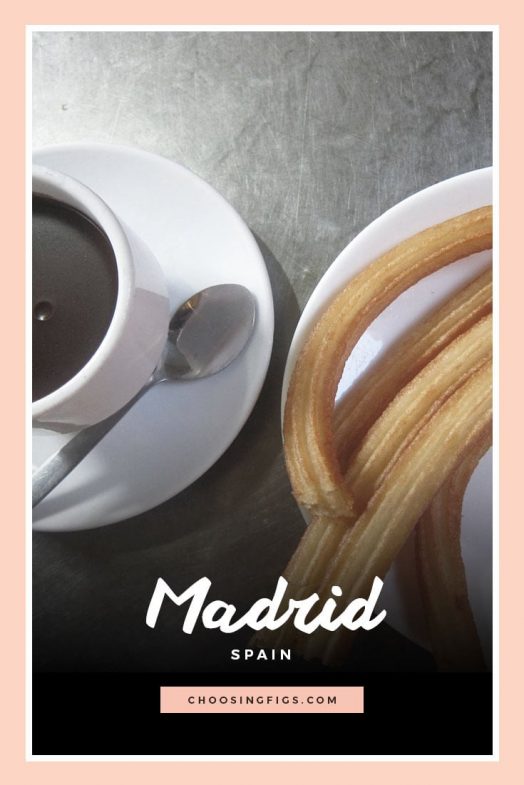 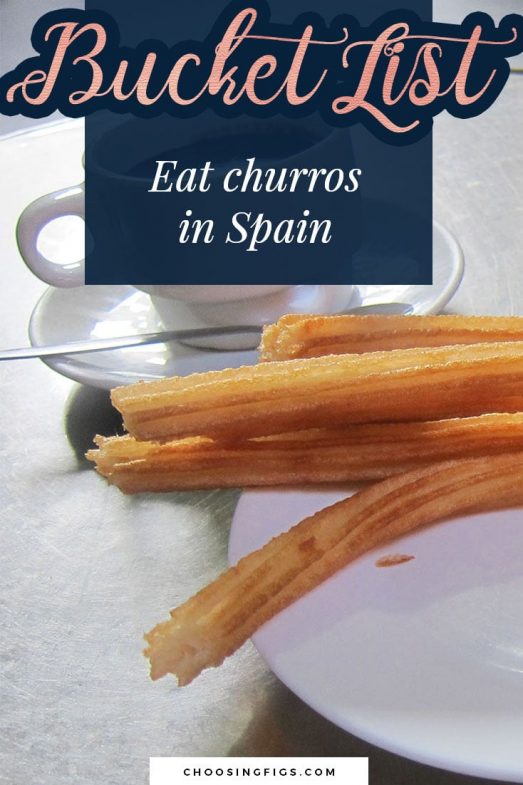 in Europe, Madrid, Round the World, Spain, travel
by Val Bromann

If you’ve seen one Jesus…

Next post
I think I’ve found a new career.