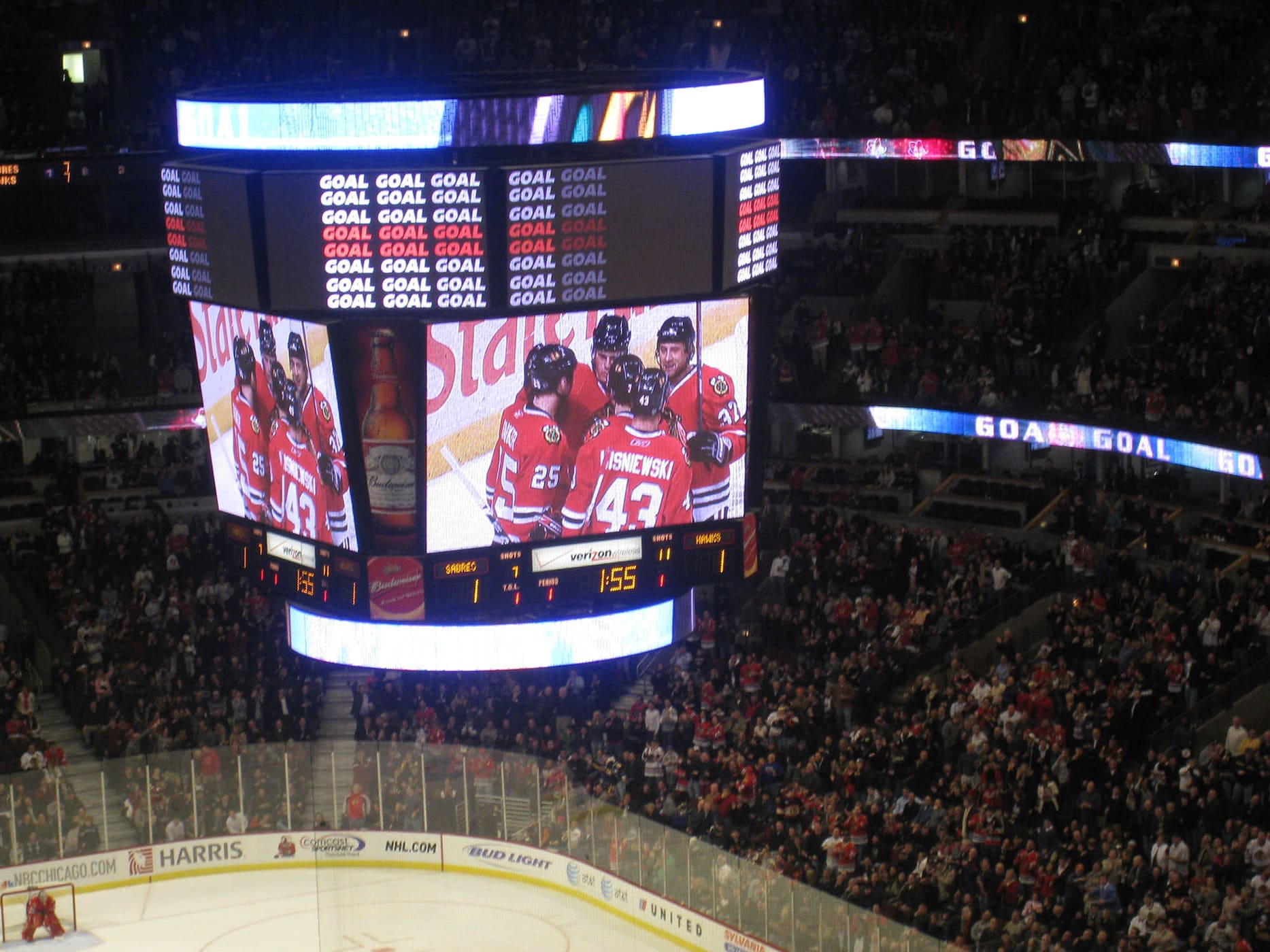 1. Someone sang a Tally Hall song as an American Idol audition. I believe the judge’s reaction was “What kind of song was that?”

2. Yes, I am watching American Idol.

4. Wednesday Chelsa and I went to the Blackhawks game. It was awesome because we totally dominated. And ’cause there was some good fighting. I totally failed at remembering the “name of the guy with the awesome name” from the hockey team at U of I. Two of the three people I texted remembered. How can you forget a name like Superfine? I don’t know, but I totally did. JenP looked him up and he is apparently married now! 🙁 Anyways, here are pictures… 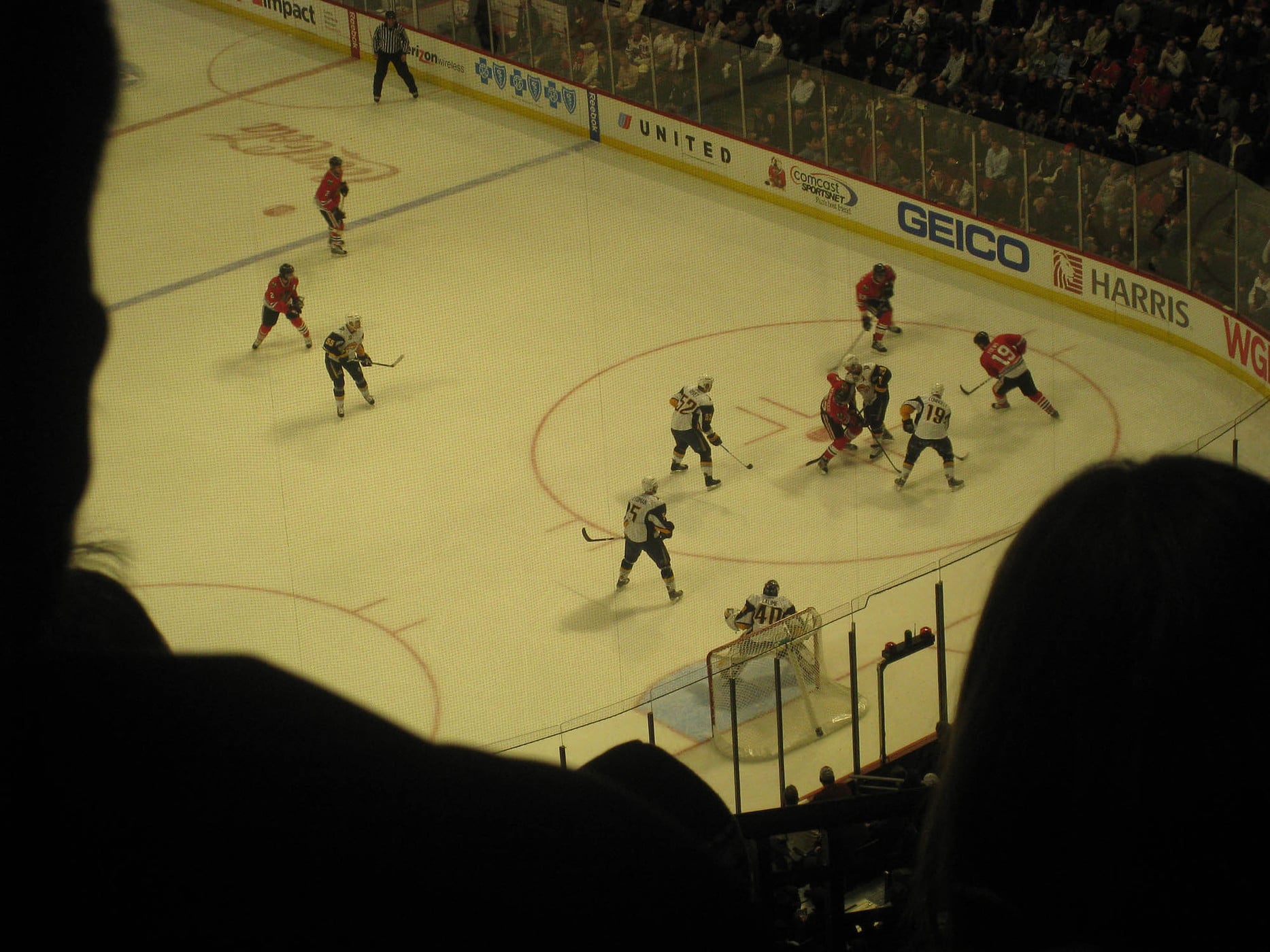 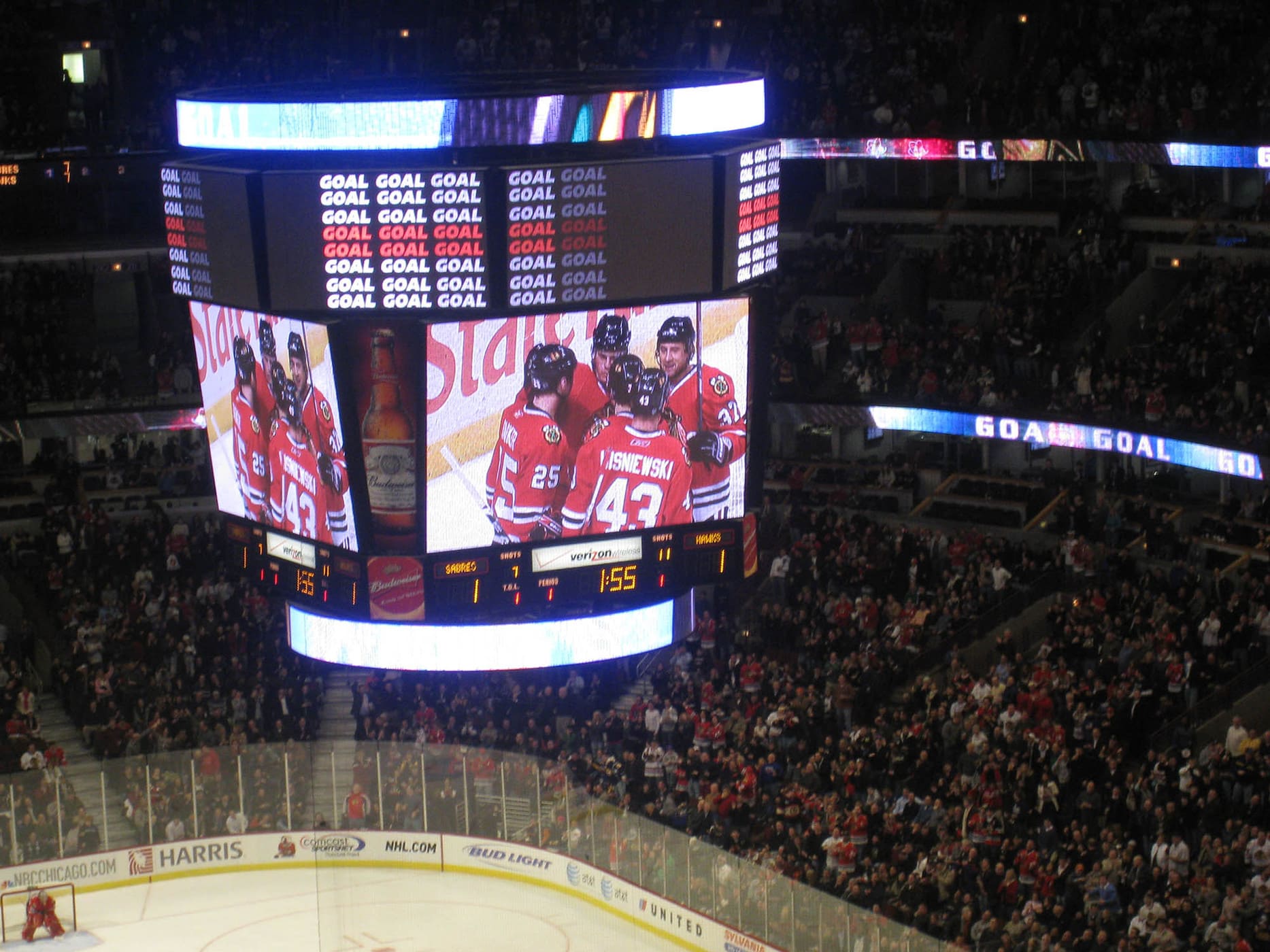 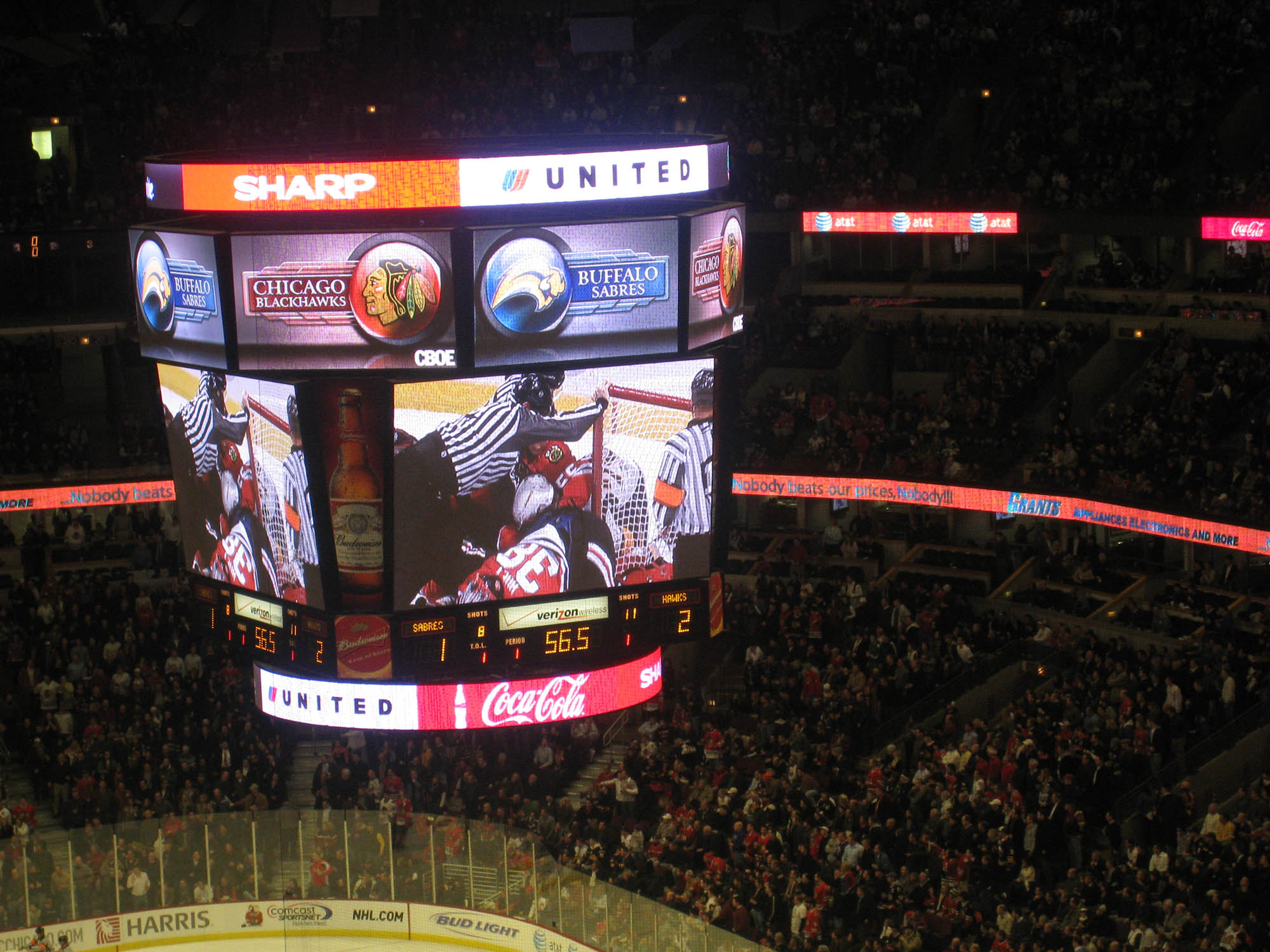 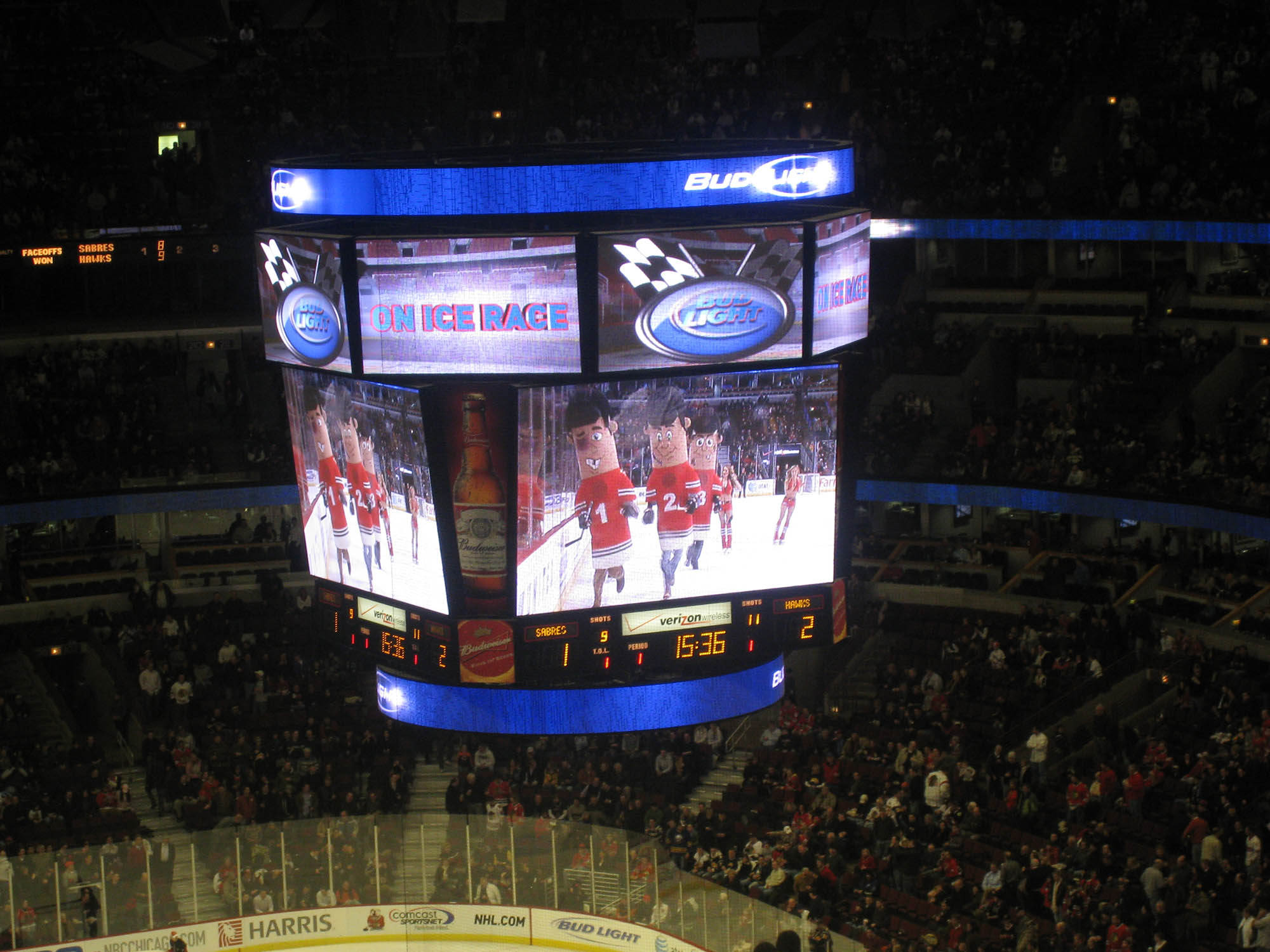 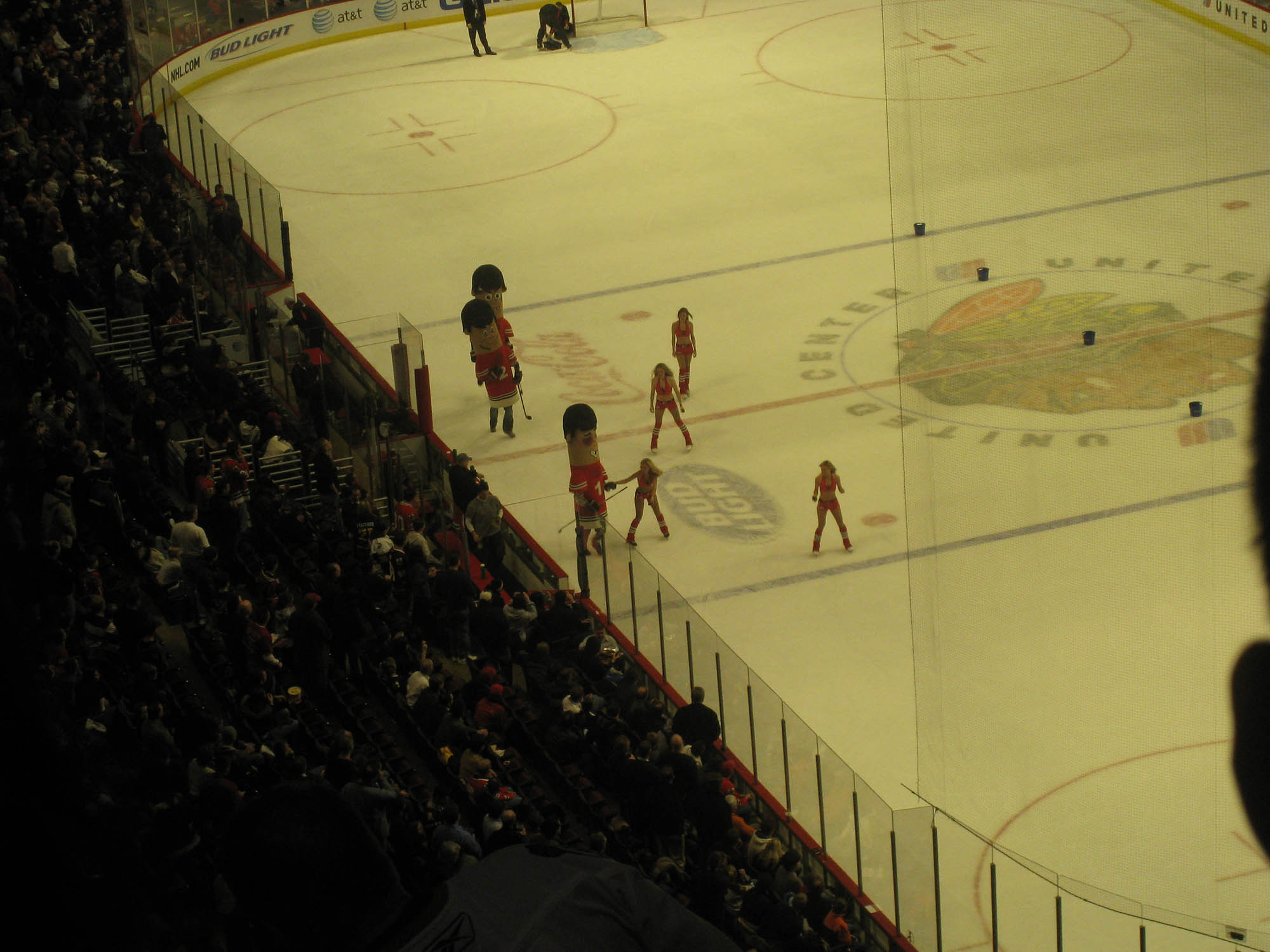 5. Thursday I went to see The Hold Steady at House of Blues. I met up with Walter and we got taco bell. It apparently isn’t gross that I eat melted cheese ground beef with my fingers. It is apparently not gross that i will put a cinnamon twist in my mouth and then take it out (I didn’t want to talk with my mouth full). But I apparently am bad for not pointing out the lady with the ridiculously large tall fur hat. Then we almost died from cold walking to HOB.

Jeff and Lindsay and James and Emily and Sean and Jeff’s brother all came. Yay.

The first band was a guy from some band who played the guitar and sang. I agreed with Lindsay’s assessment that all his songs sounded like something else. Mainly I agree with that as I felt like I knew most of the songs but obviously I had never heard them before.

Before I go on I should explain the two rules of Val concert going:

And three subpoints on how to accomplish part 2:

a. After you hear the chorus once you can easily repeat it.

b. Most songs rhyme and aren’t really clever enough to not be able to figure out.

c. When all else fails just repeat watermelon over and over.

The second band was The Hold Steady. Who I hadn’t heard of either. But Jeff had said I should come so I did. They were good though. But I was way tired after working a 10 hour day and not really sleeping much for weeks.

Afterwards everyone else drove Walter to the same place I was going. And I had to walk the 20 minute walk there. After midnight. In downtown Chicago. In negative degree weather. All alone. I ran into Walter when I got there.

Happy (almost) 28th birthday to me!

The Cubs and those bucket list items you can’t control.

Most of the things on our bucket lists are things we can, to at least some degree, control. If you want...