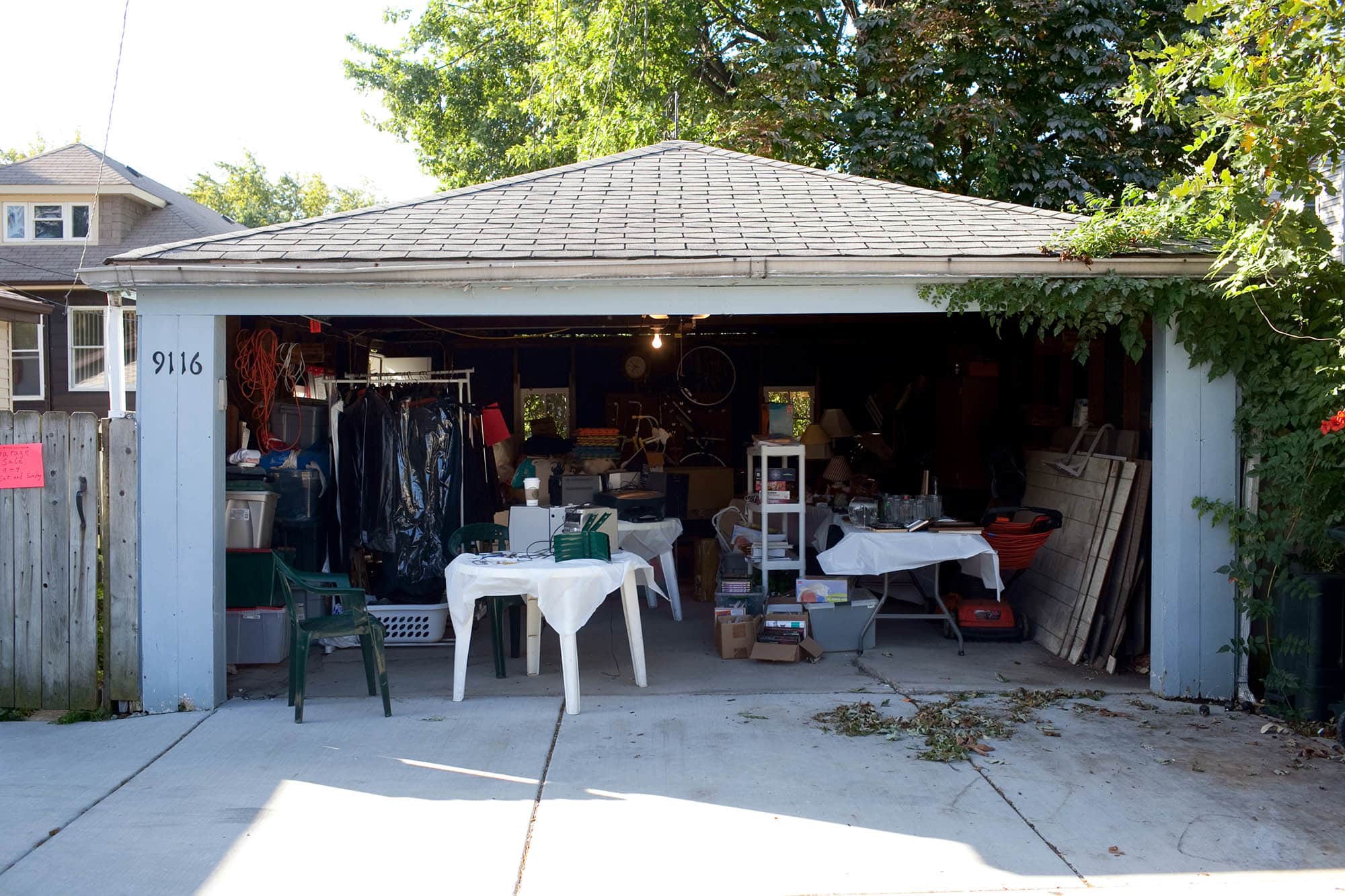 Having a garage sale.

Garage sales freak me out. There, I said it.

I’ve never really been someone who likes to rummage through others old things. I like things that are shiny and new and am one of those people who often buys something and then will wait a really long time before I actually use it because, if I do use it, then it won’t be new anymore. I think that’s a sign of hoarding.

Apparently I went to clean up my mom’s place at the right time. Because last weekend my mom’s block was having a garage sale. She wasn’t going to participate at first but since I had created bags and bags of stuff to sell she decided to participate. 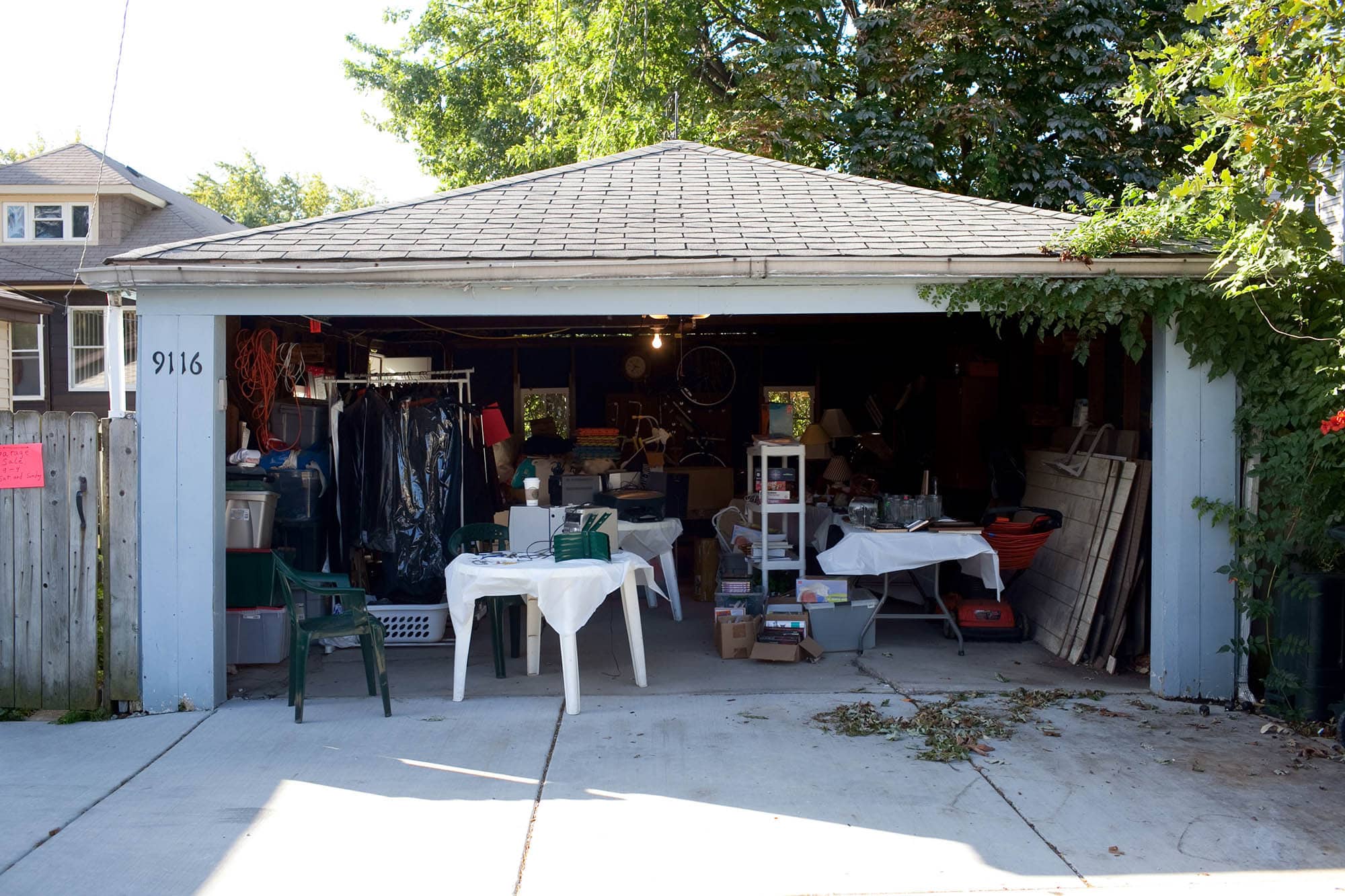 In all actuality I had no intention of going to the garage sale because I had already had plans downstate. But I had two more bags of stuff to sell and then when I got there at 9am my mom guilted me in to staying for four hours.

Actually she used me as an excuse to run off to look at the other garage sales leaving me to man it alone.

I will never run a garage sale alone ever. 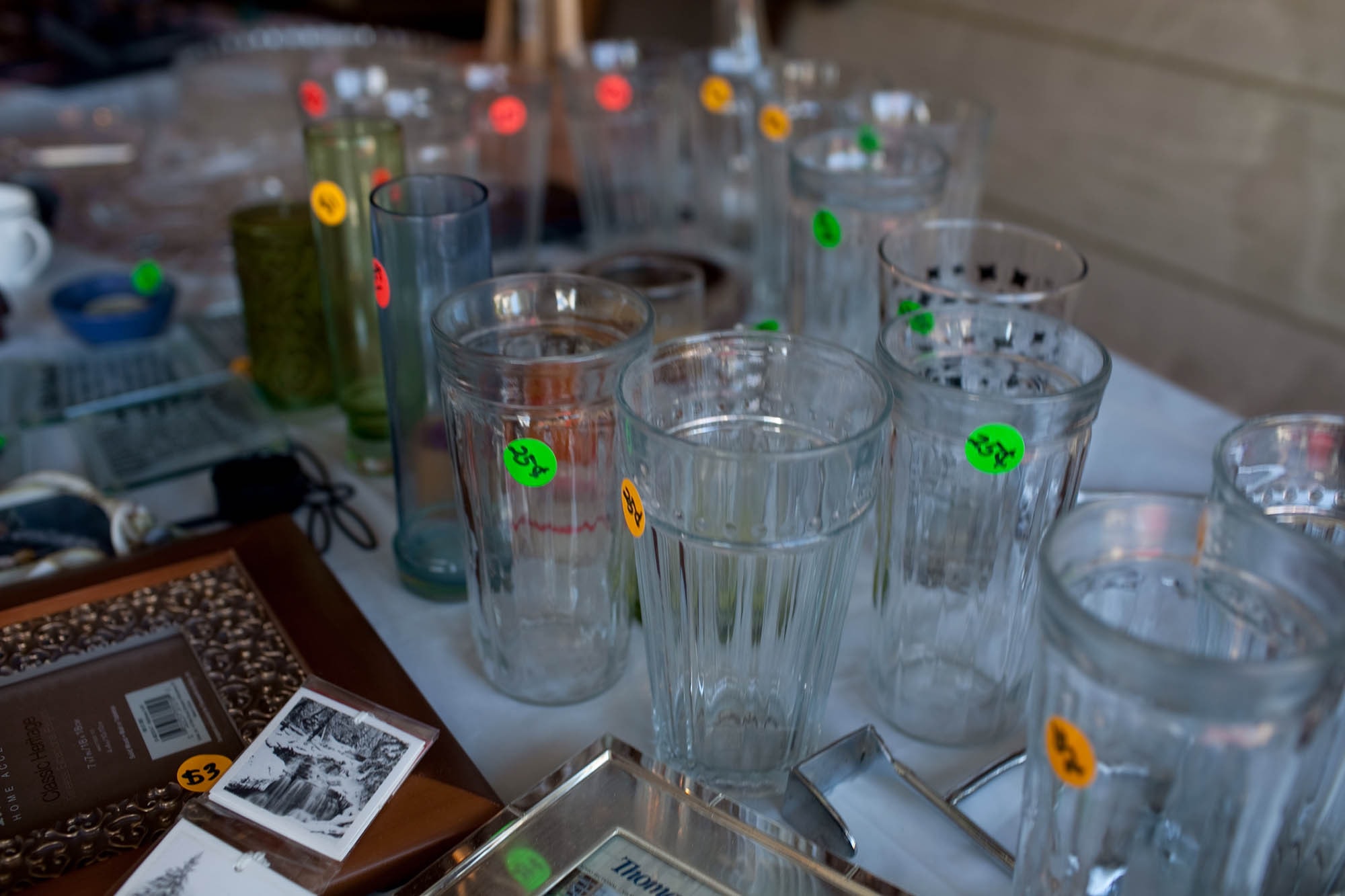 I don’t get haggling. And I have the personality where I don’t like for selfish people to get away with being selfish. I’m the type of driver who will pull up besides the slowest car on the road so the guy trying to pass me can’t. I’m the type of person who, when my mom is gone for five minutes, will make a woman stand there pacing back and forth when I tell her “I’m not sure if my mom will want to sell that jacket that was marked $30 and said she’d sell you for $25 for $20 when we’ve only been open for an hour and still have 13 hours to go.”

Of course, when my mom got back she sold it to her for $20. My mom is a terrible salesperson.

This ranges from her discounting items before someone even tries to haggle the price down (Well, it’s marked $30 but I’ll sell it for $20) to telling a guy that was trying on a leather jacket that she has a leather jacket but there is no good time to ever wear one (I intervened and said that there is always a good time to wear a leather jacket — like around the house. Or to bed.) She also kept telling people about the other garage sales going on on the block so I kept yelling “But we have the best stuff!” 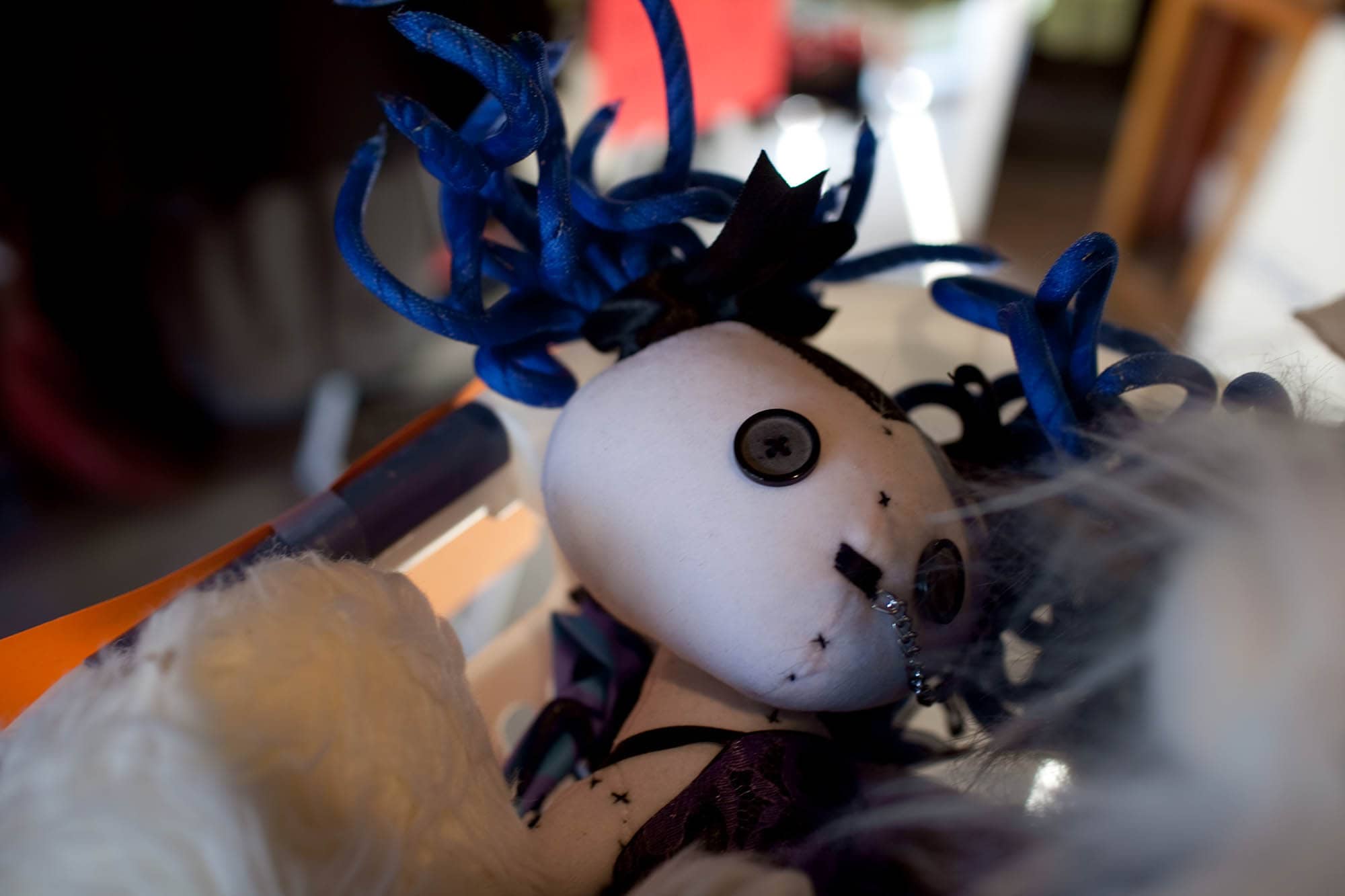 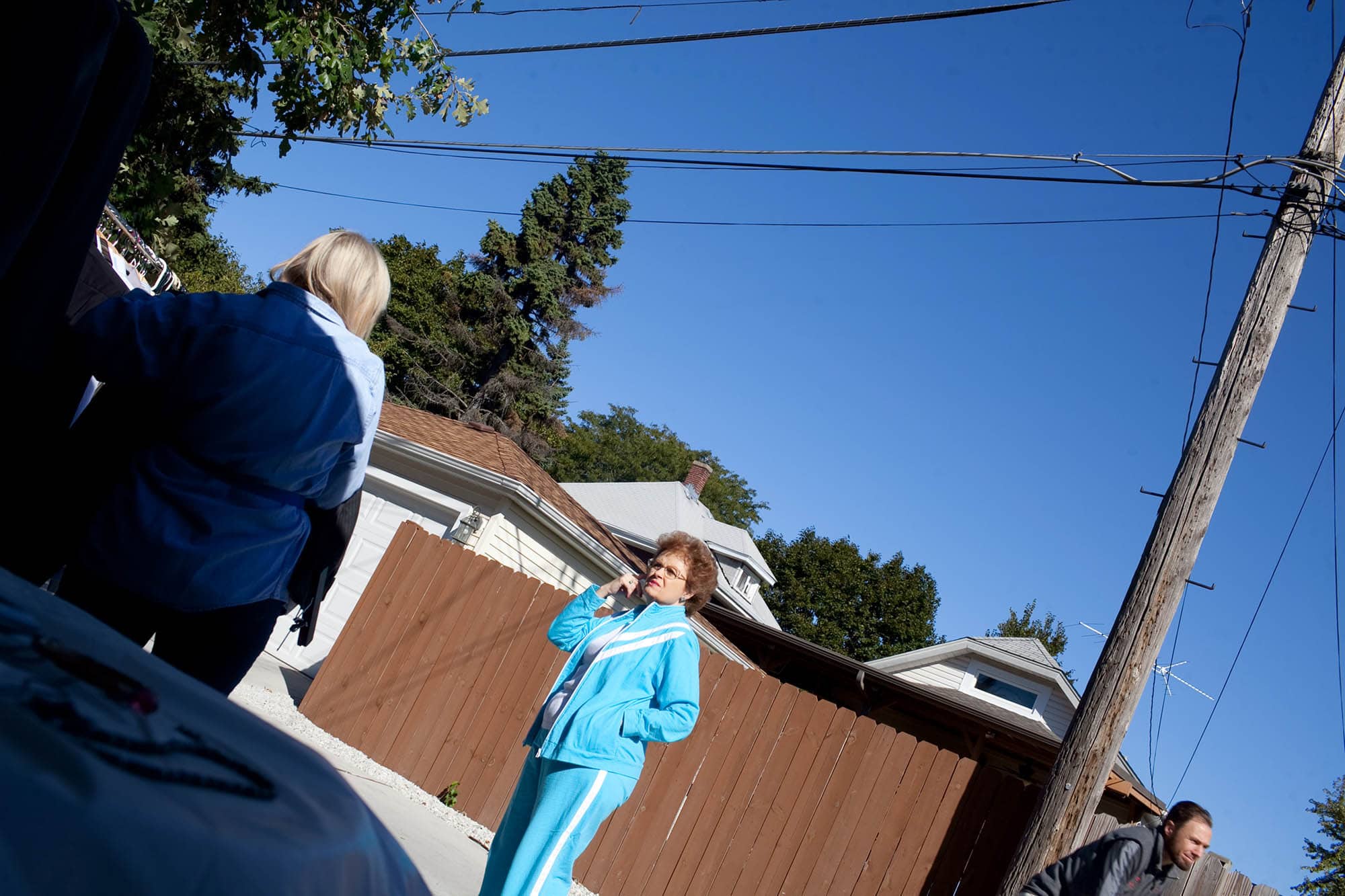 My favorite was a large older man who walked up with conviction after seeing a Beanie Baby on our front table. “Do you have Tabasco?” he asked. “Huh?” I believe was my response. “The bull.”

Even if we had it I would have had no idea what its name was.

We even sold a trunk full of clothes to a guy I went to high school with. 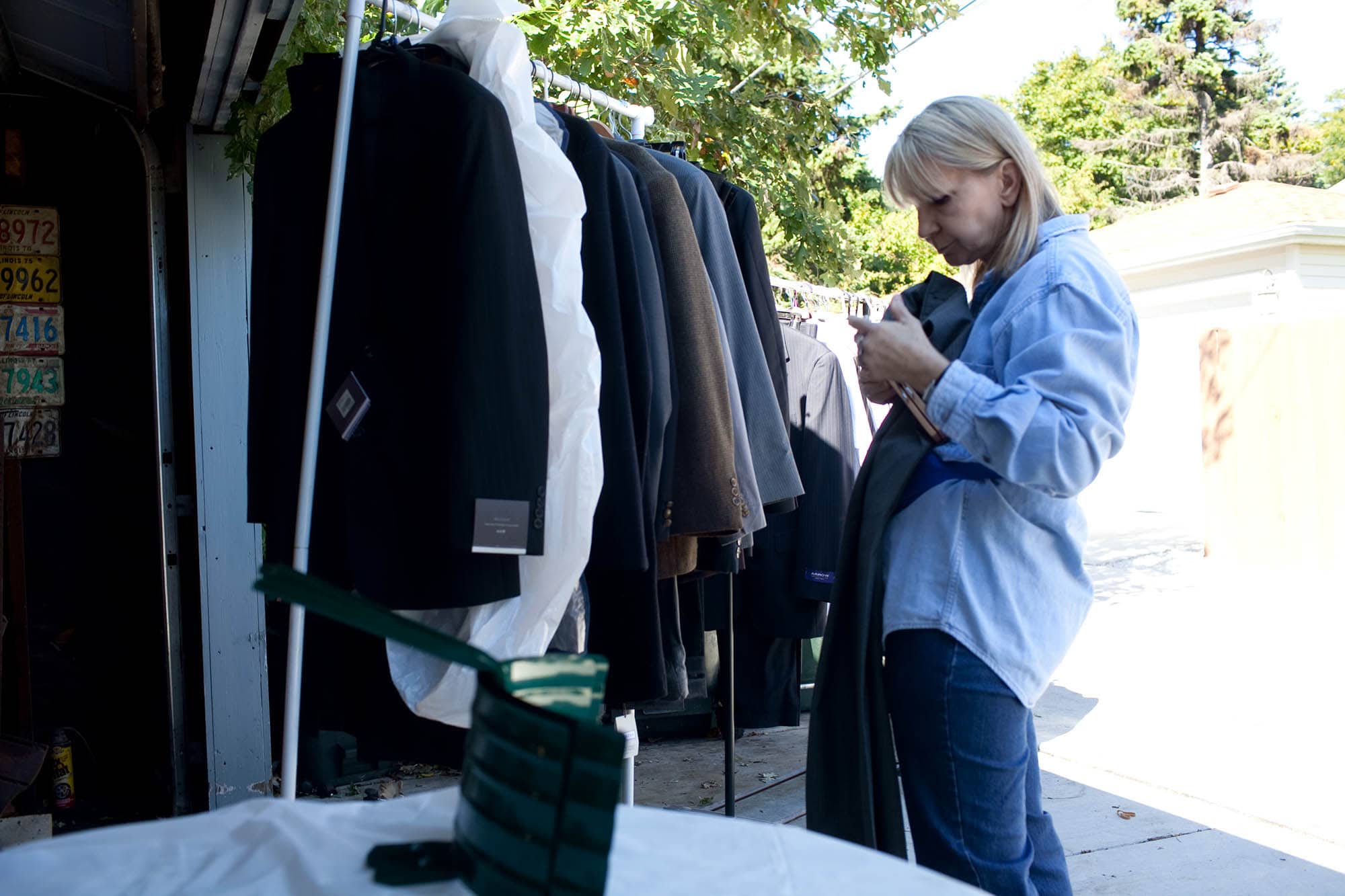 In the end I managed to make $337. That includes $165 of my stuff. Which includes $30 for my bicycle that was in the garage but hadn’t really been intended to sell (but I remember exactly the last time I rode it in 1999…). And the rest is a cut from some of my dad ‘s stuff that sold. 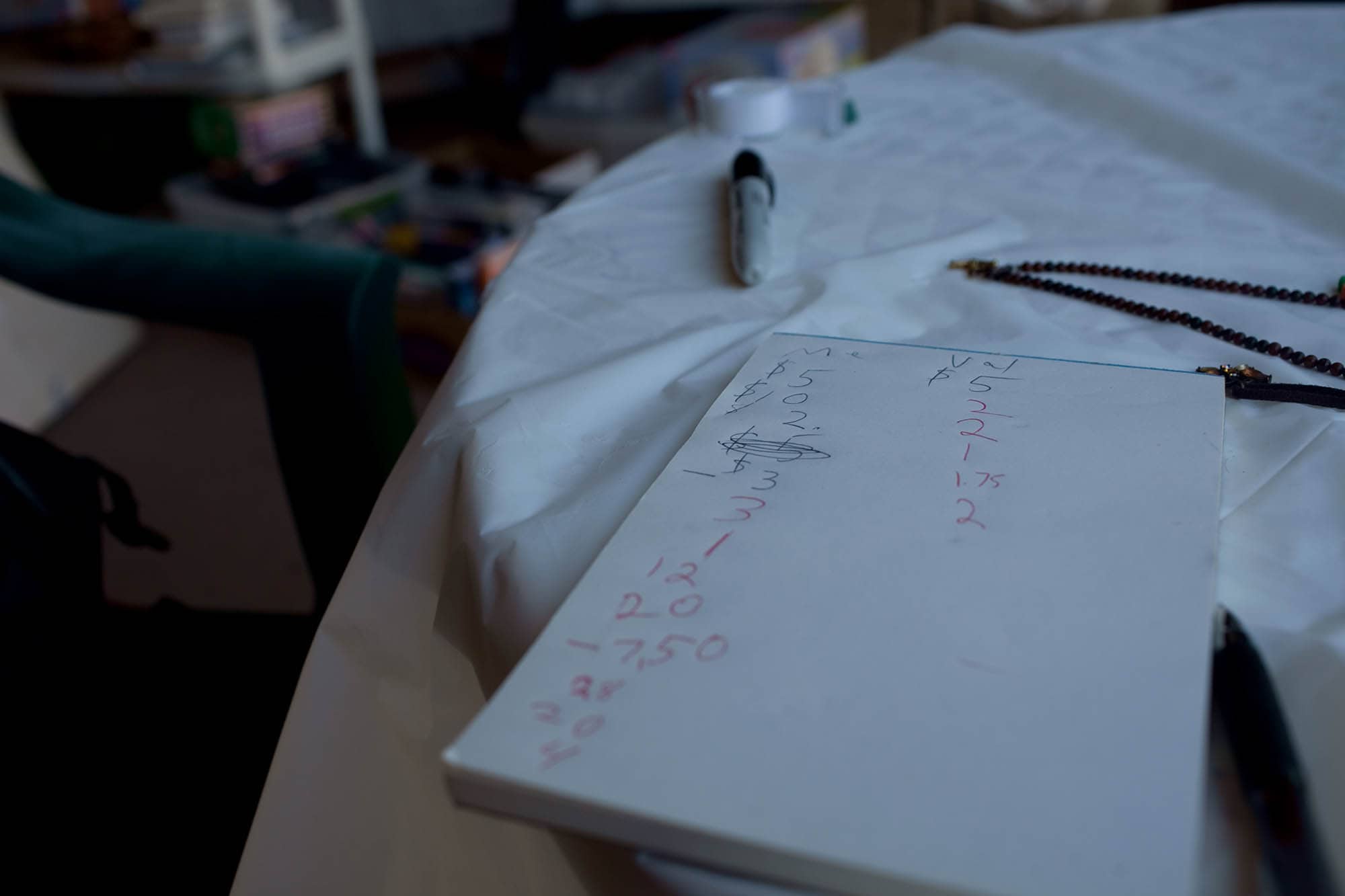 And I should use that to pay down my credit card. But I want to put it aside for funding a portrait session for my next blog redesign (hey, people with babies hire photographers all the time. Since I will probably never have kids why can’t I get pretty photos of me?)…

in KonMari
by Val Bromann

It's been about two months since I "finished" KonMari-ing my apartment. I put finished in quotes here because I'm technically...