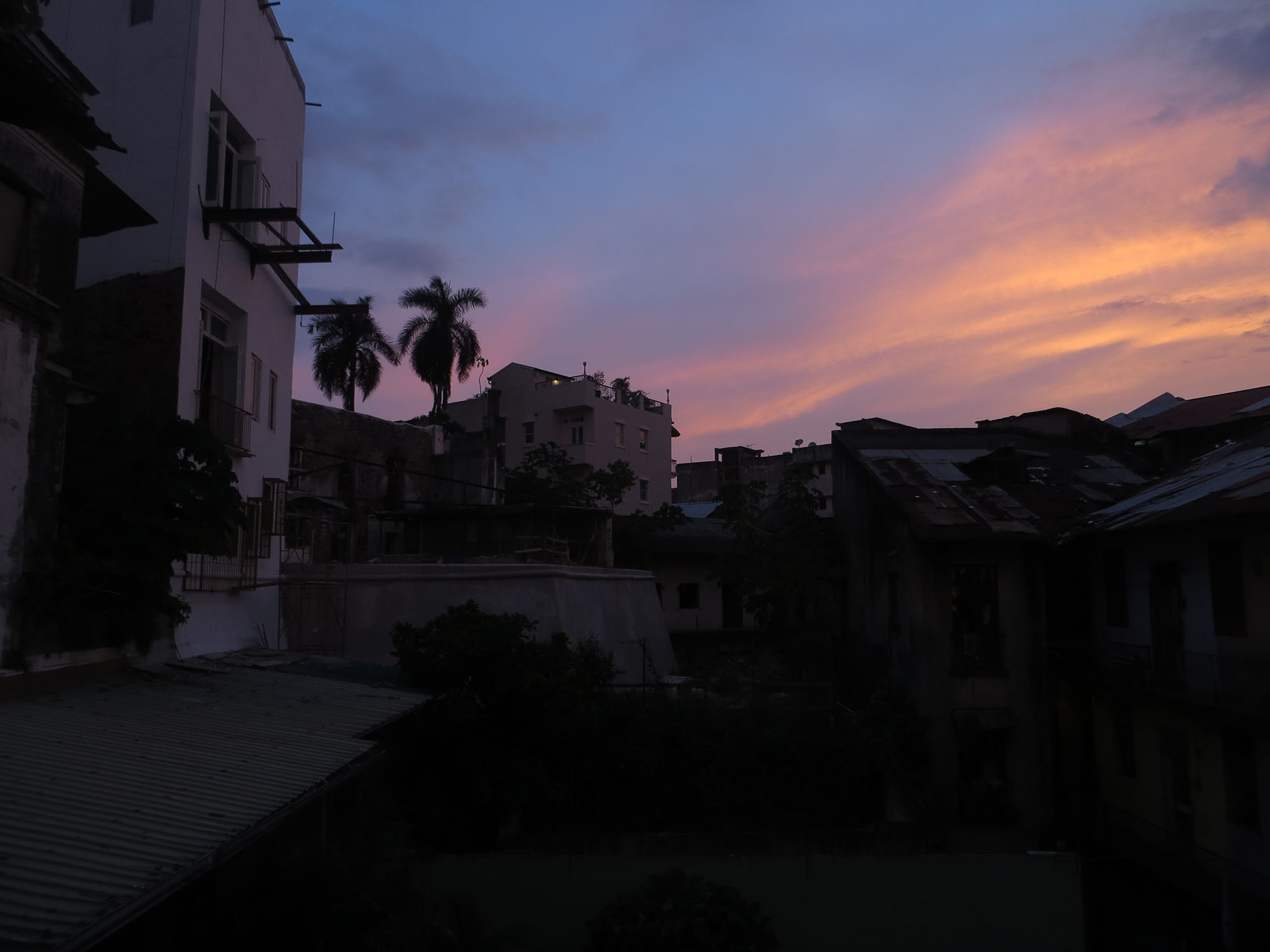 I didn’t exactly intend to spend an entire week in Panama City. Don’t get me wrong, it’s a nice city, probably the nicest capital in Central America. But I probably only needed 3, maybe 4 nights tops. But, alas, I was trying to book a boat to Colombia and all the ones I wanted to take kept getting full. So I booked one that left a week after I arrived and settled at that. I didn’t do much there besides wander around, eat a lot of ice cream, drink in the hostel bar, and cough. But it wasn’t a bad week, really. 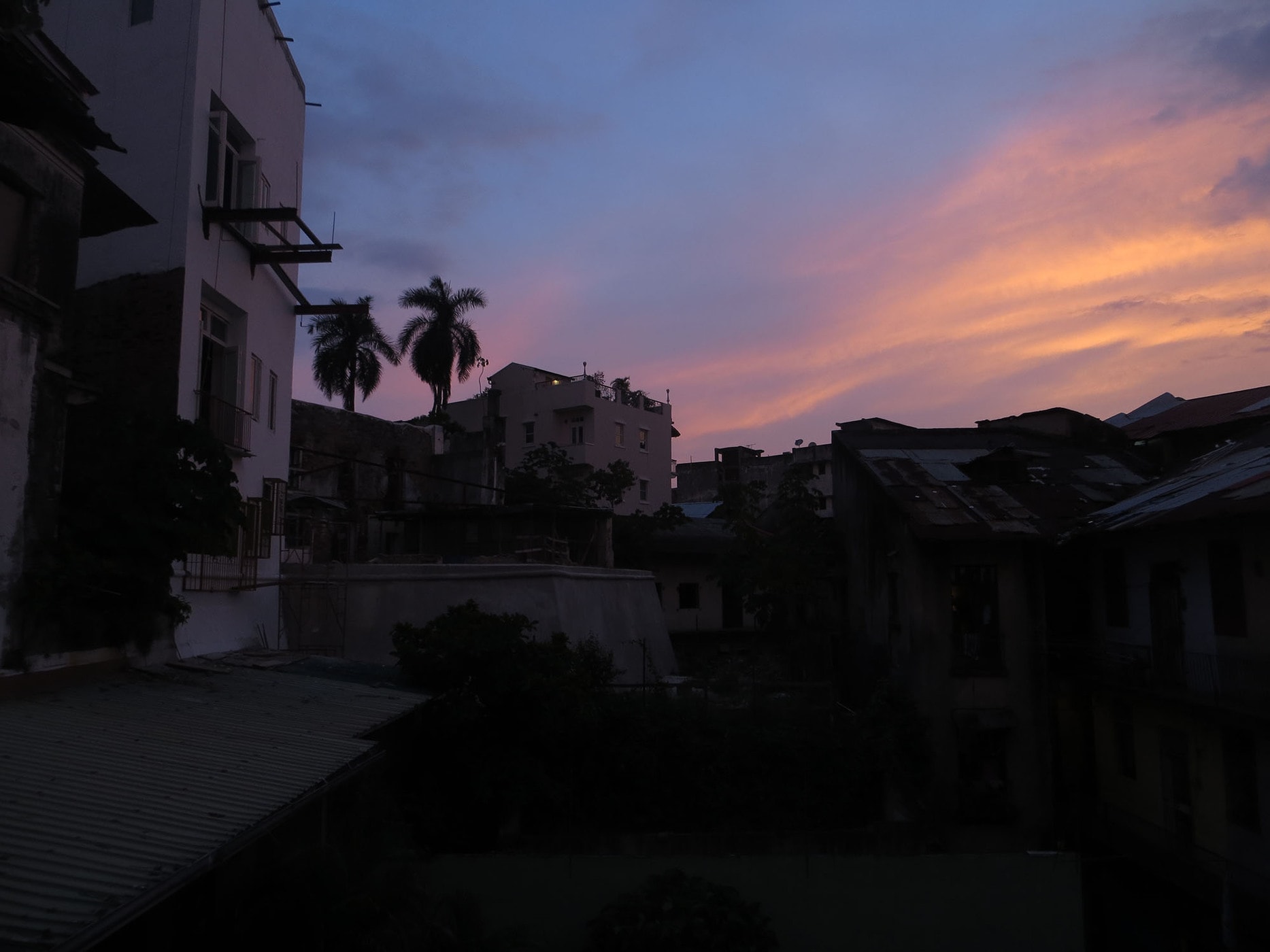 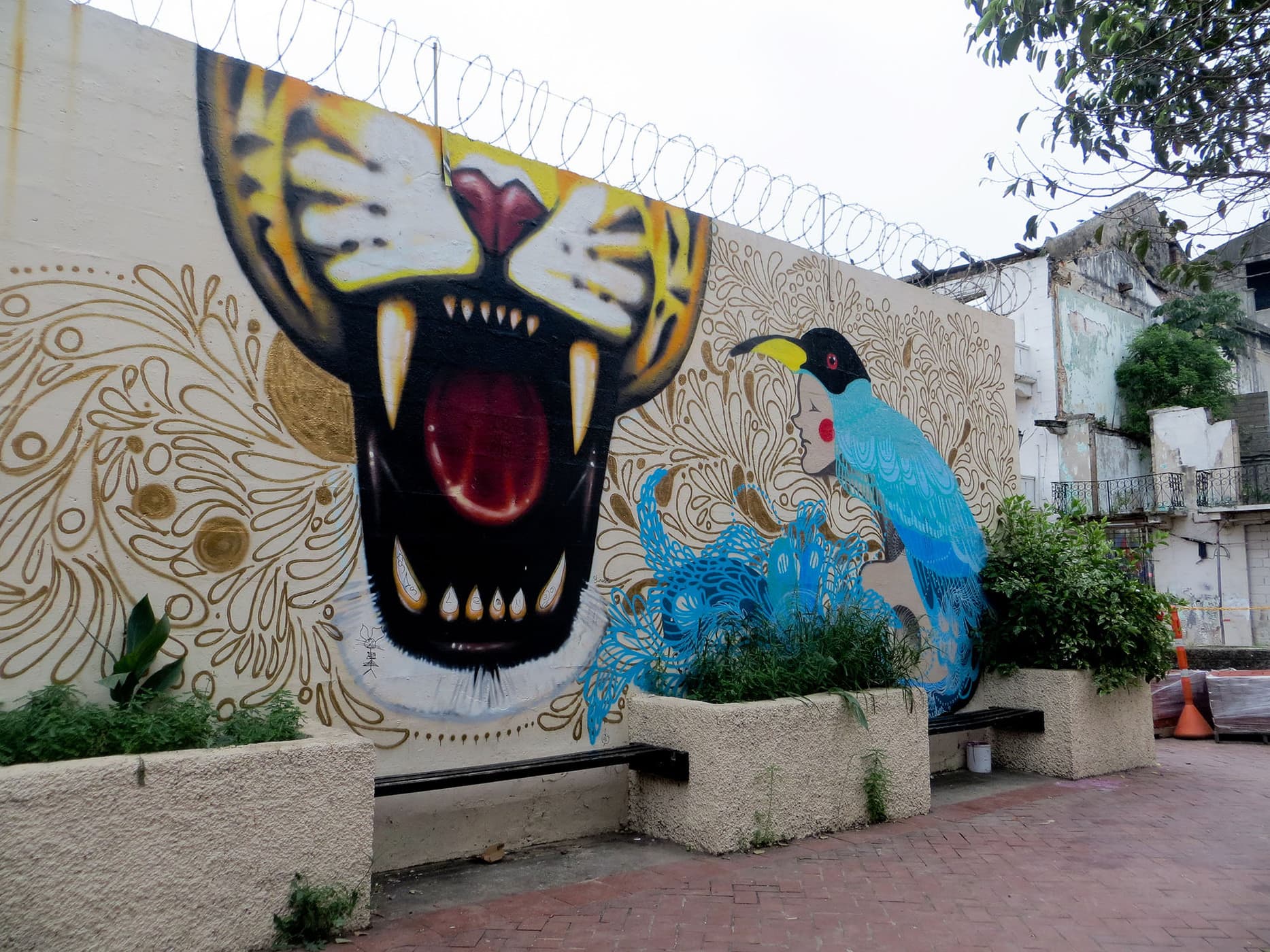 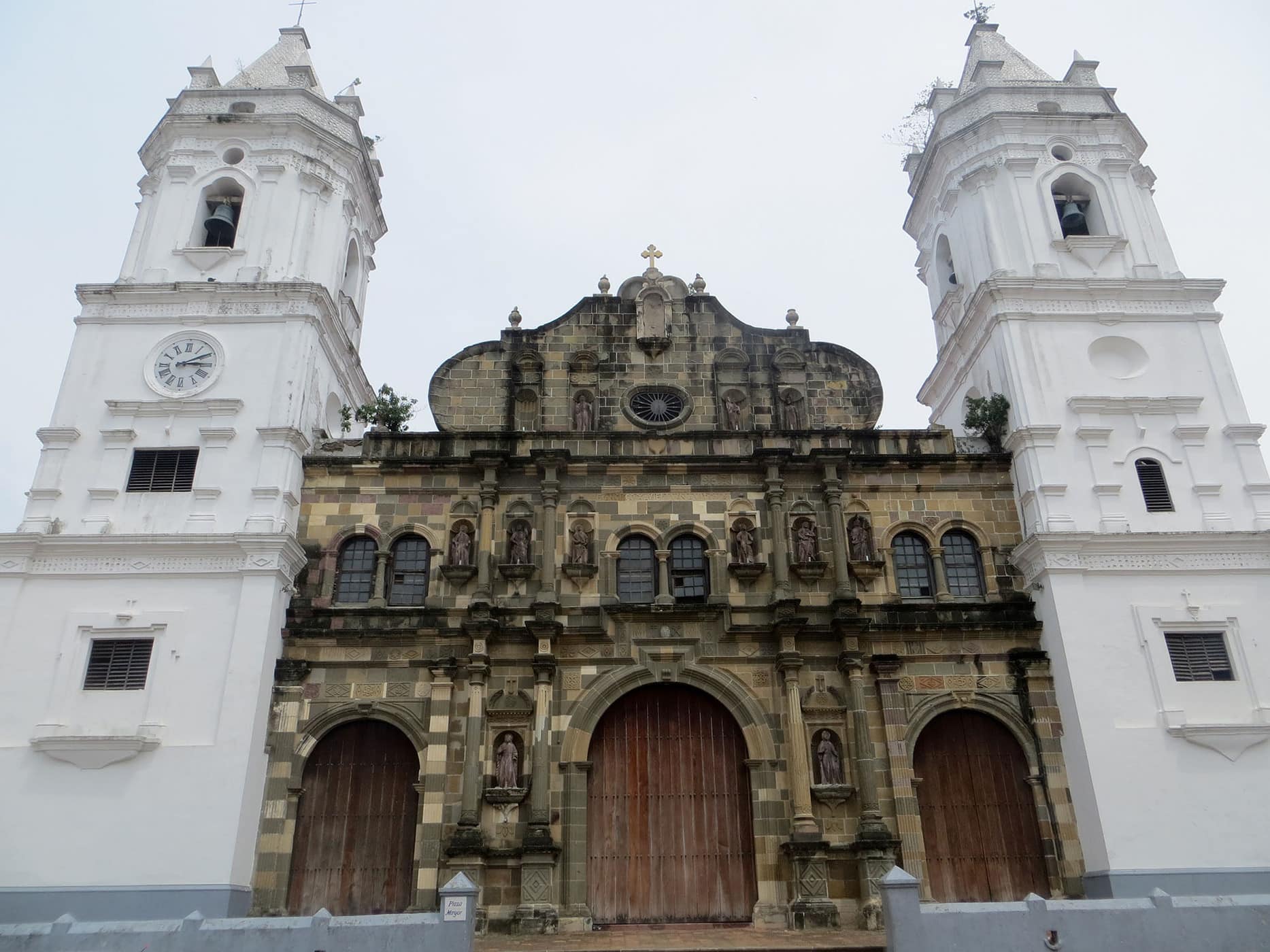 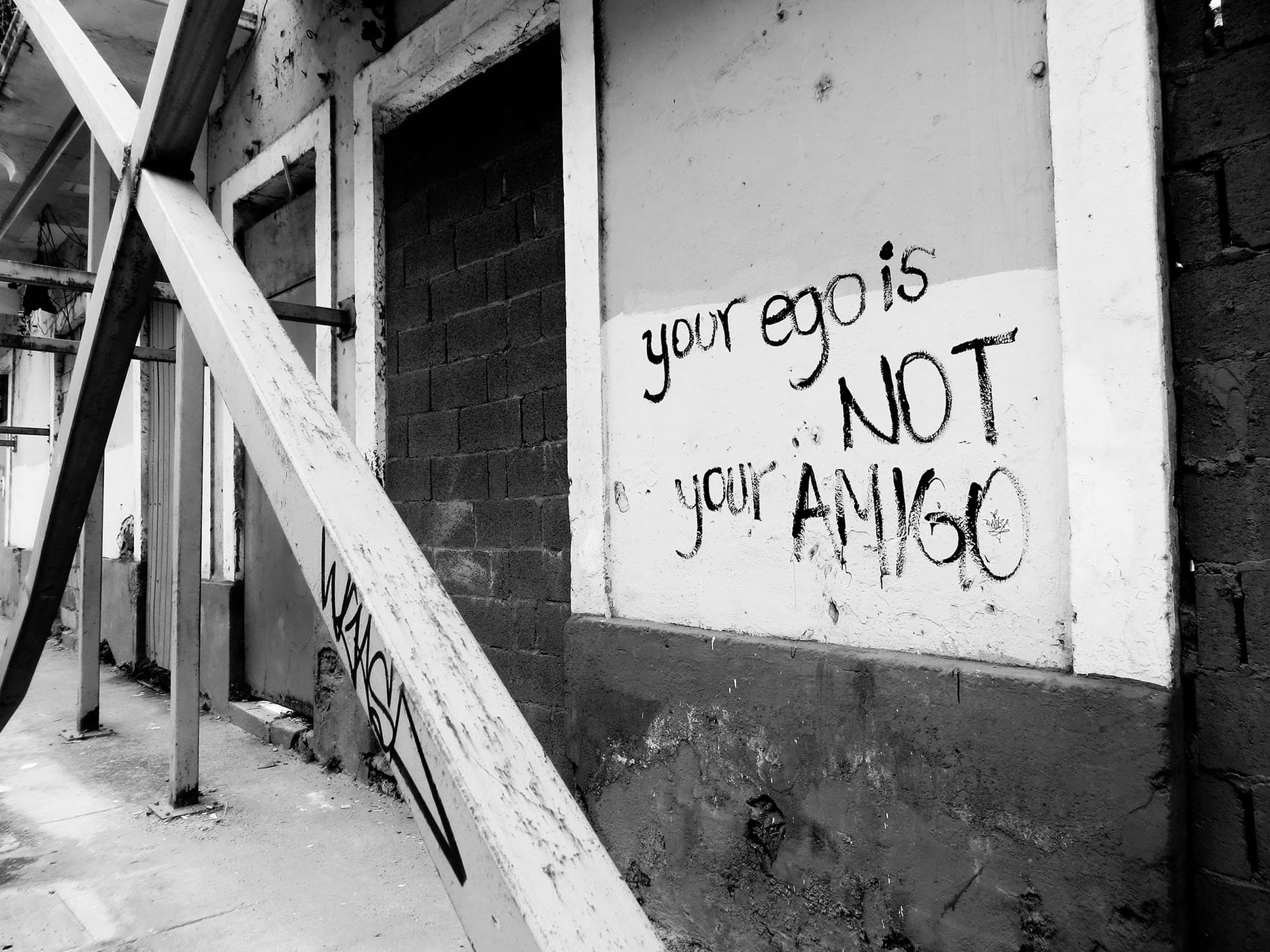 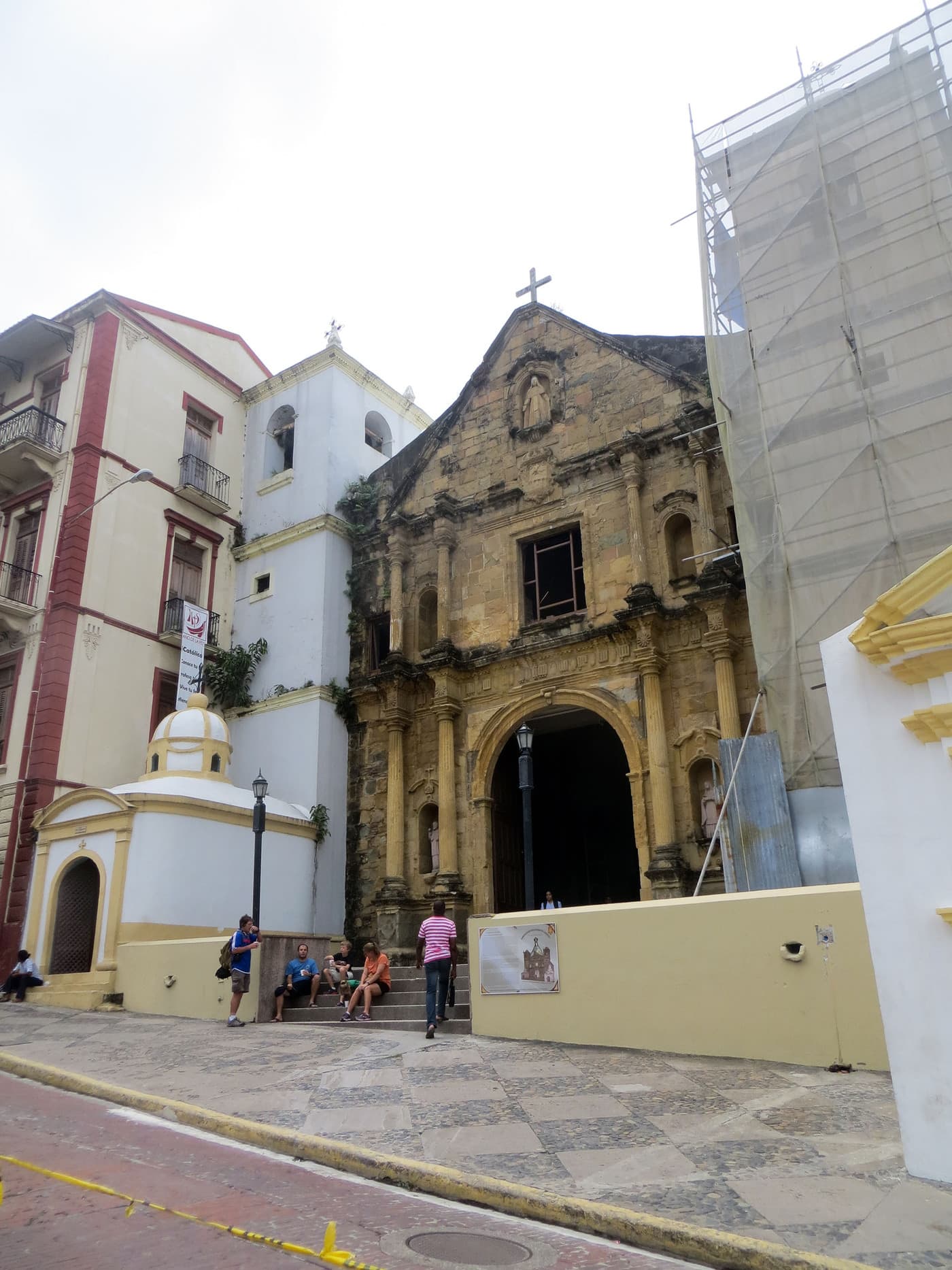 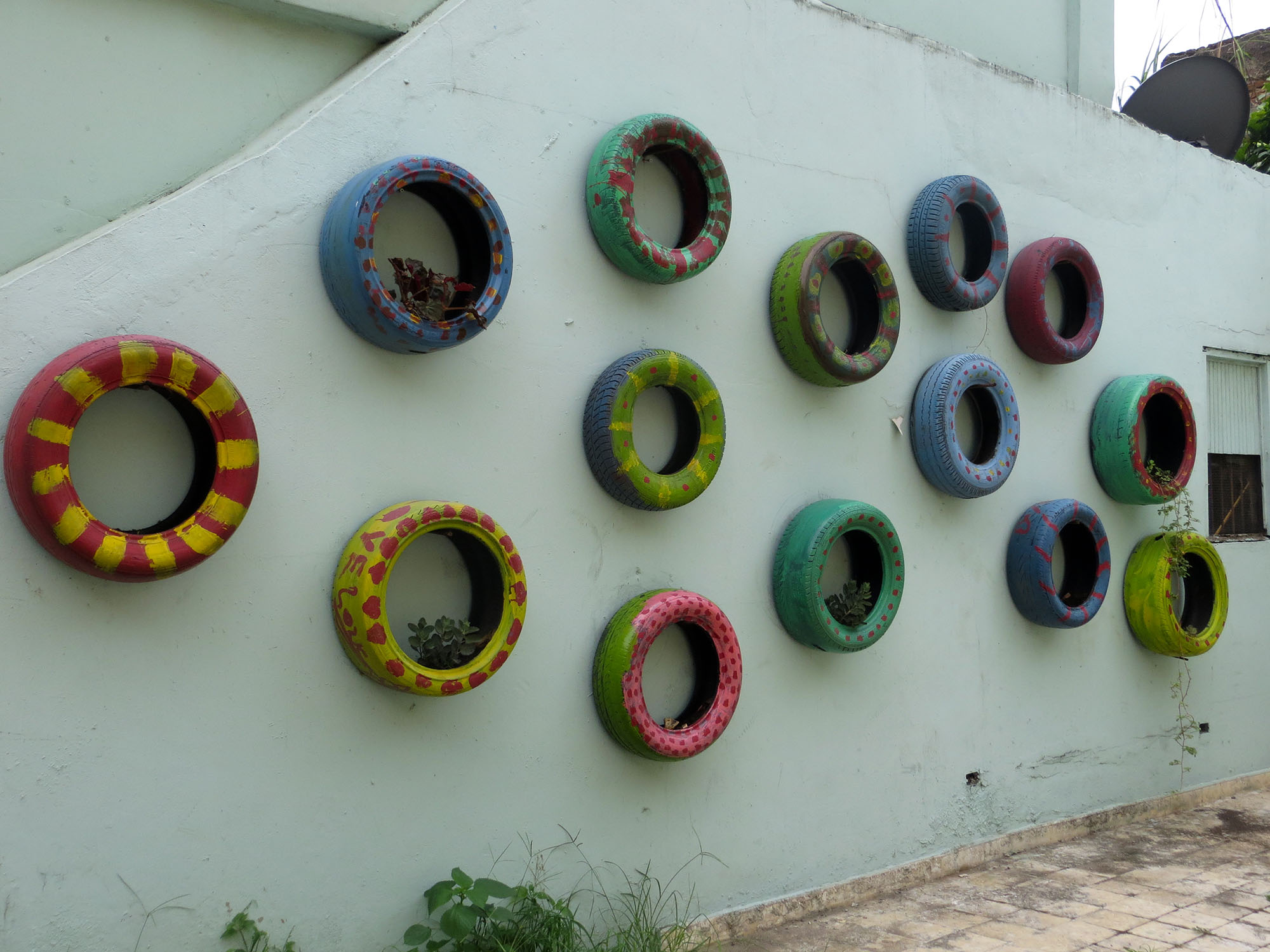 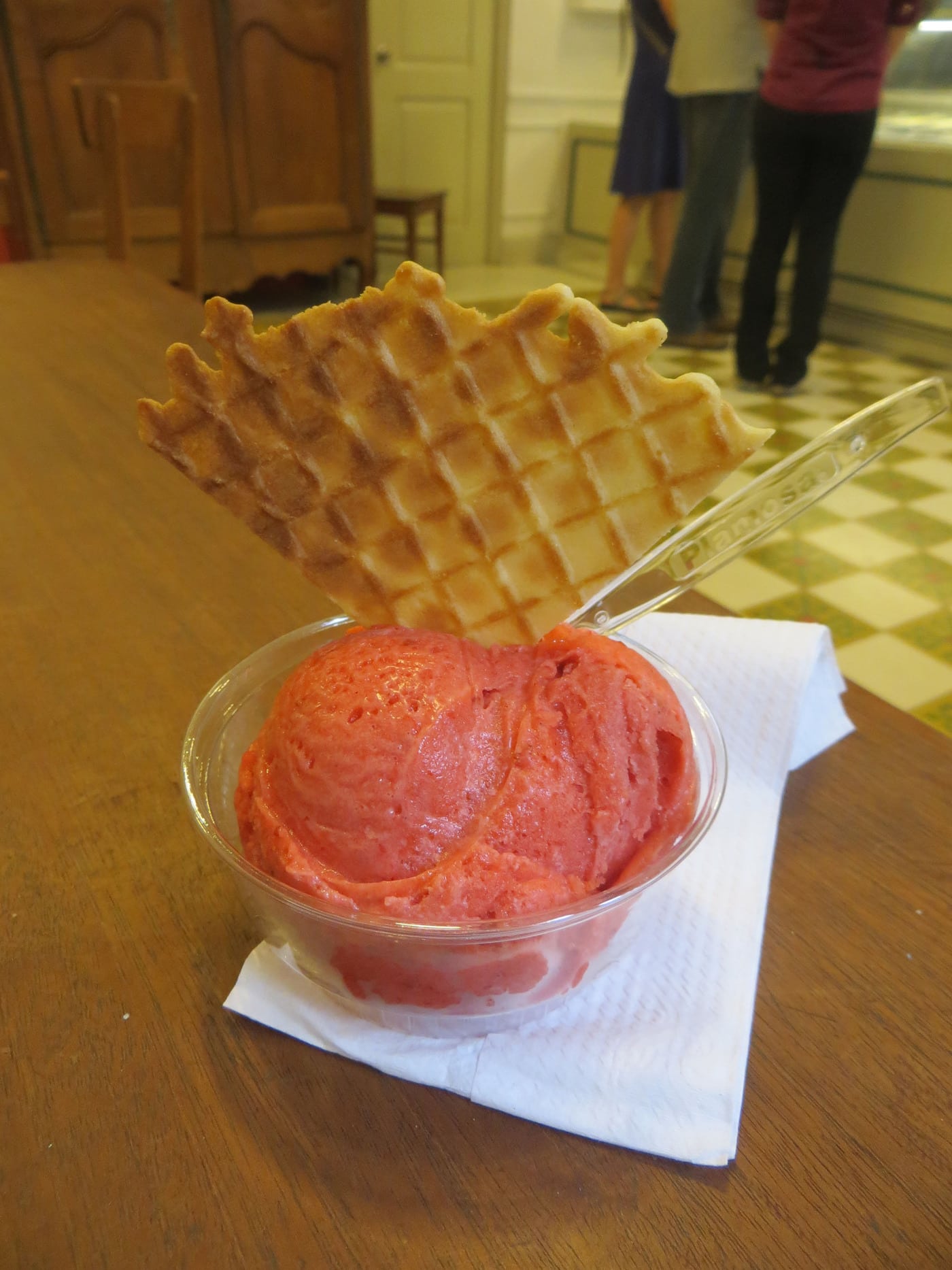 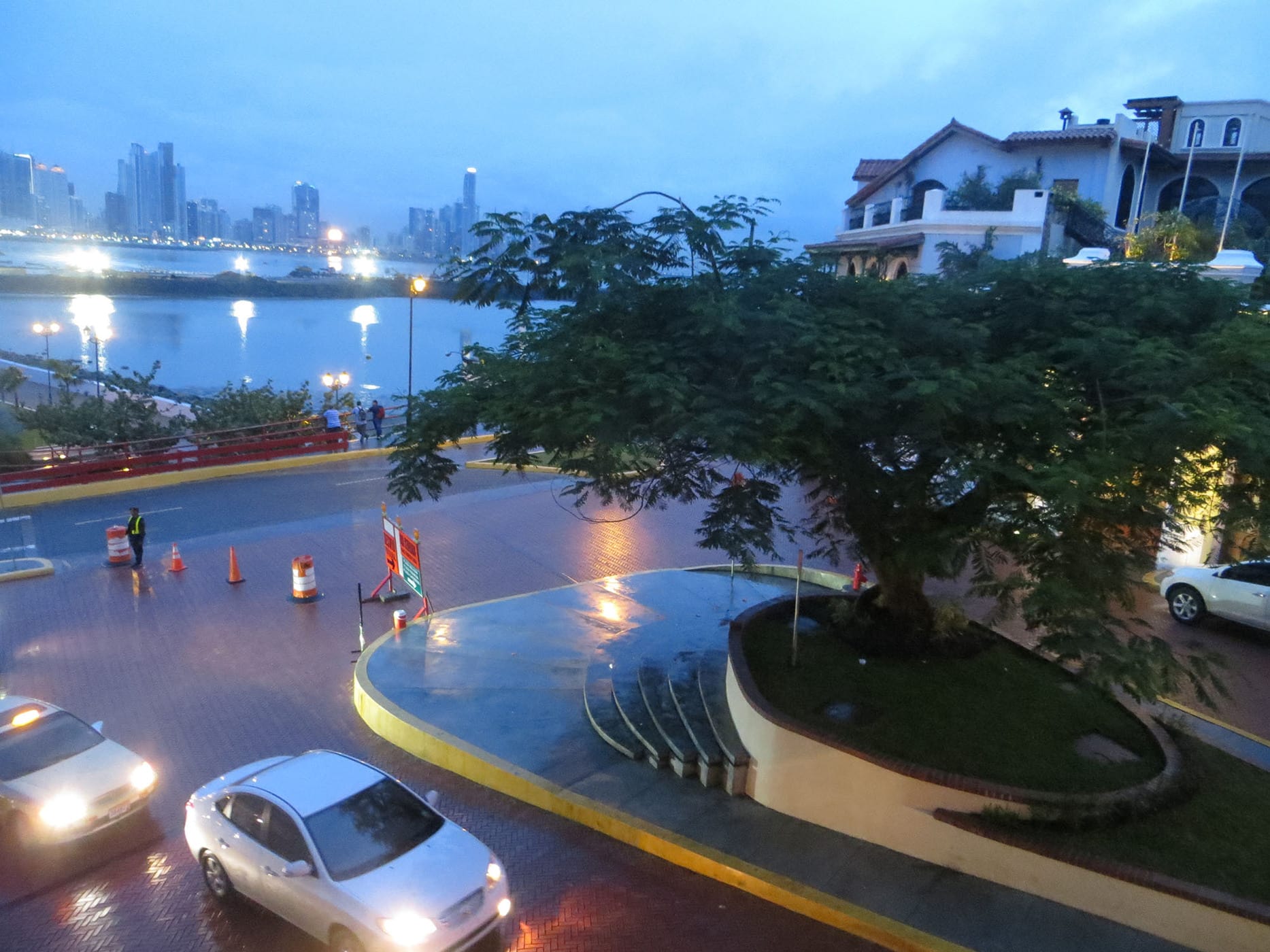 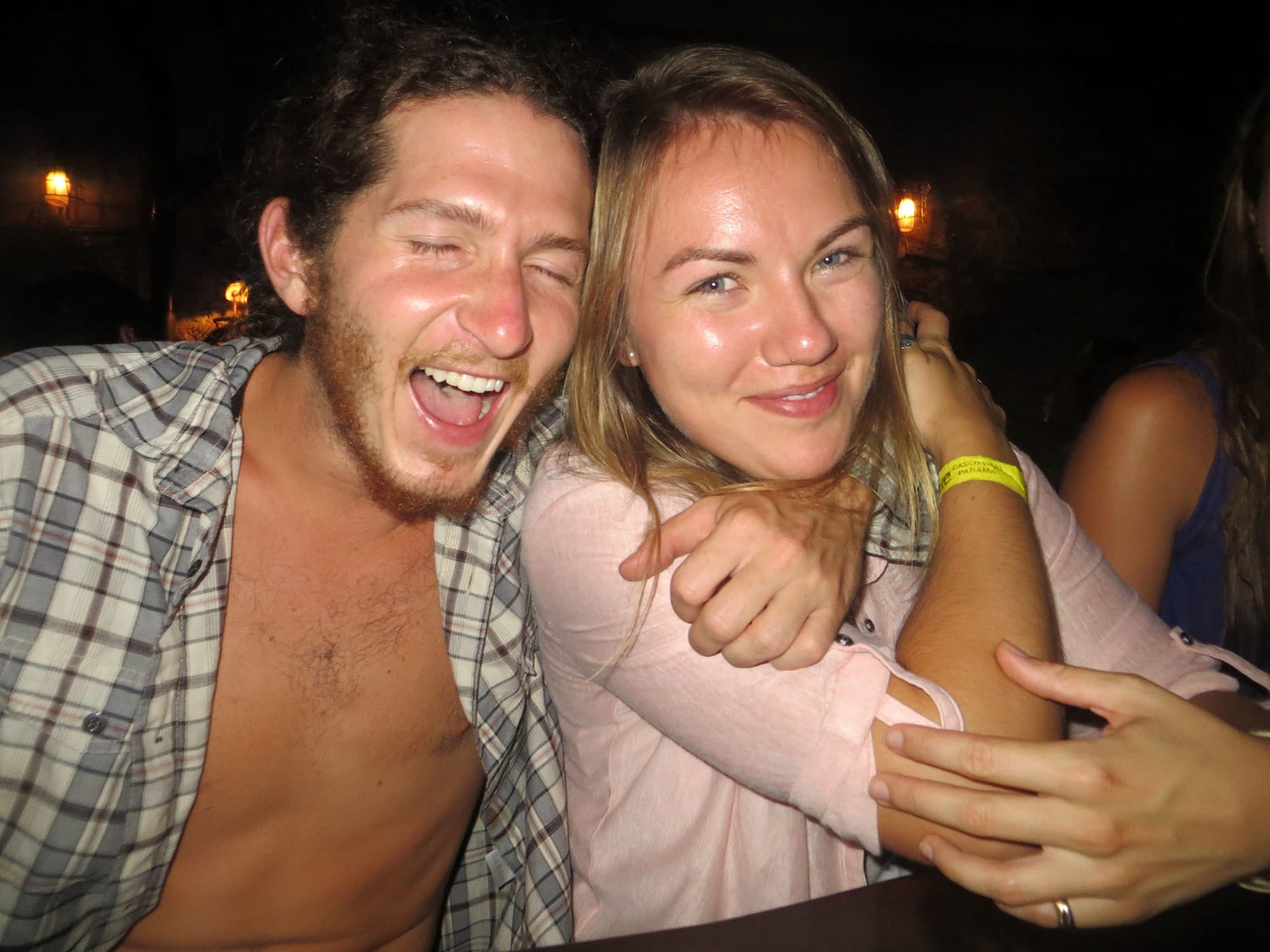 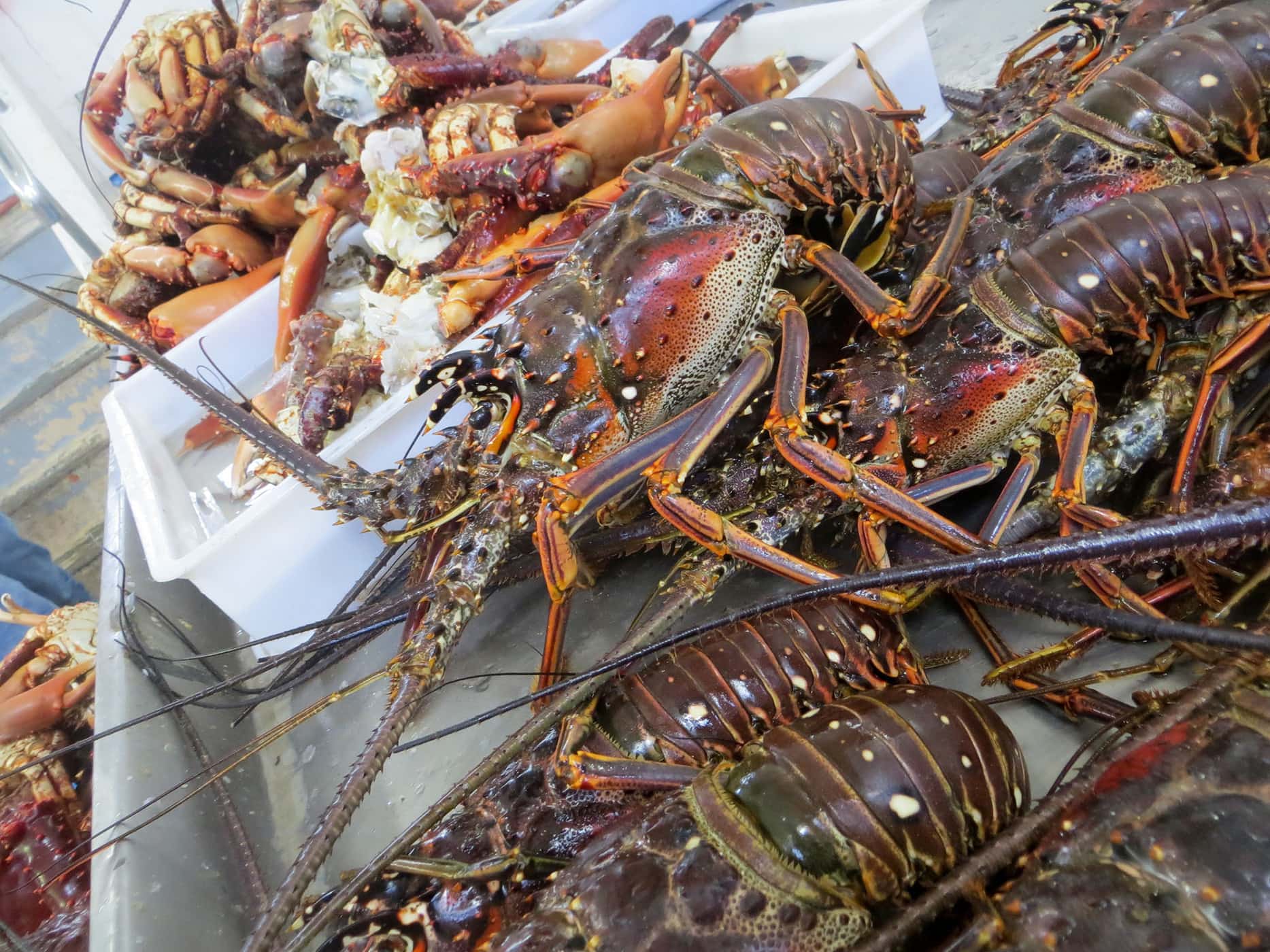 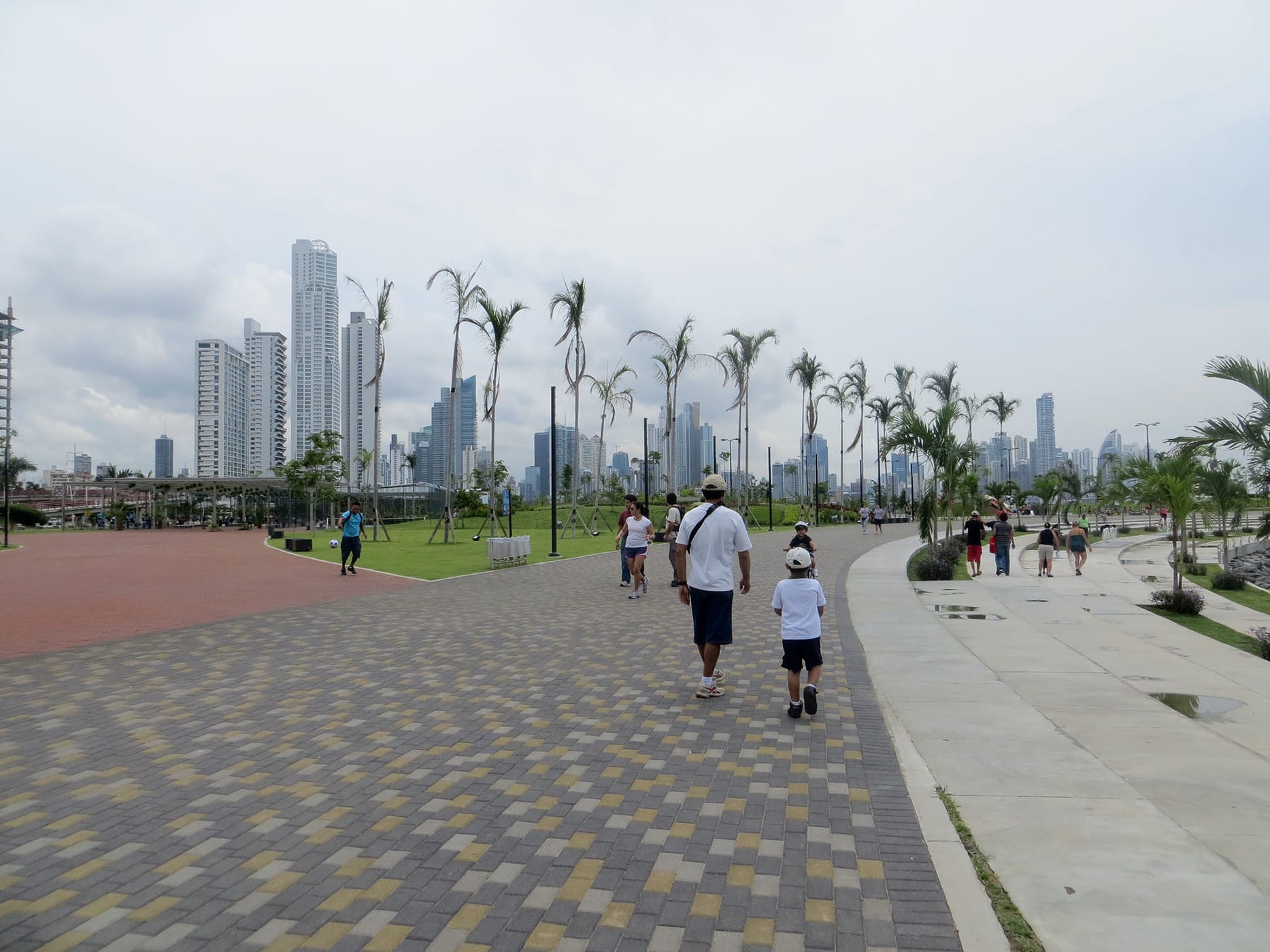 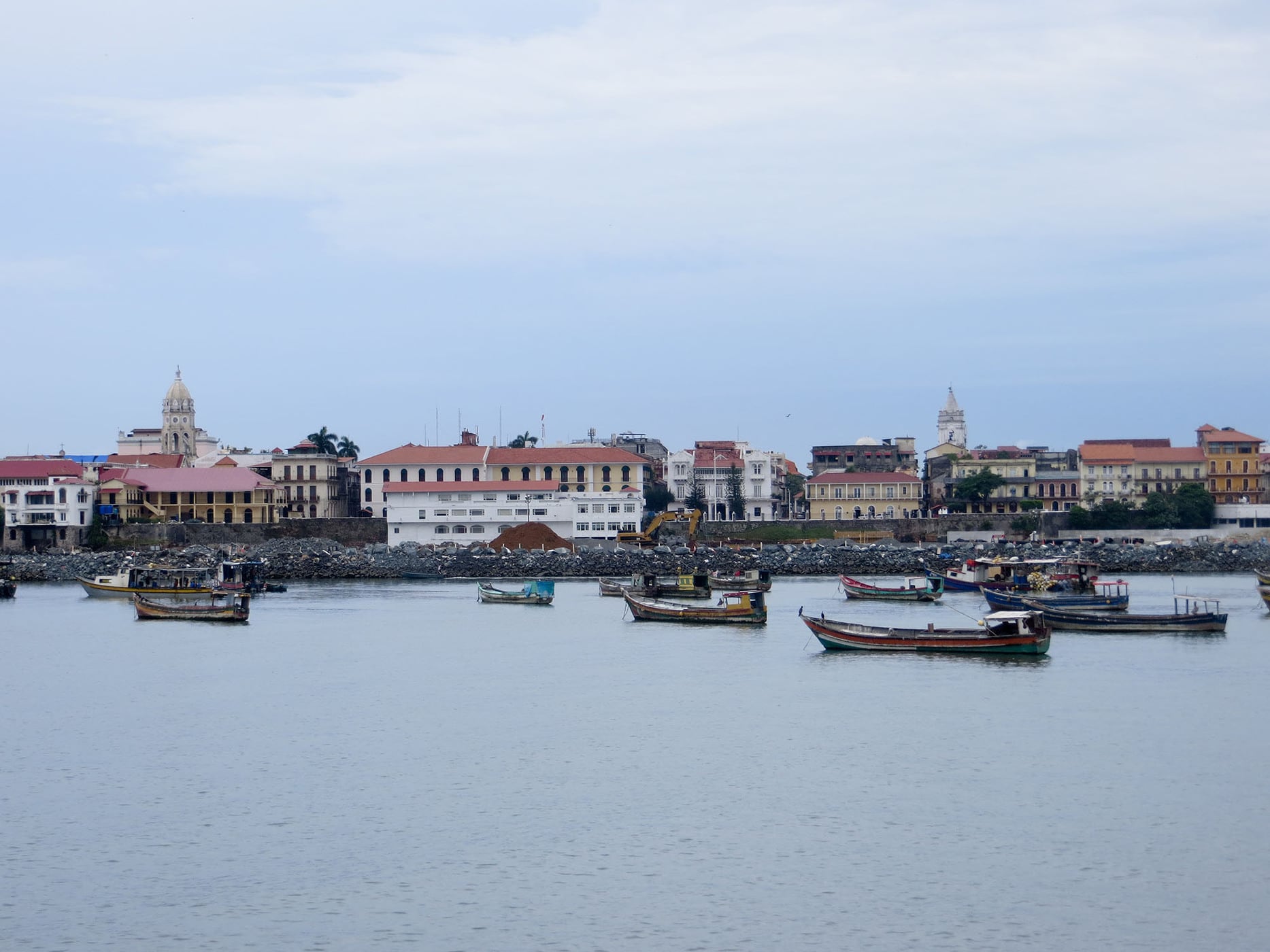 I never thought I would see that group of Australian surfers from Bocas del Toro again. They were meant to stay in Bocas for about a month and I had moved on. But, one night in Panama City, I was drinking at my hostel’s bar and looked up to see them walking down the staircase. I was confused, excited, and terrified all at once. I went up to say hi to one of them and one of the Panamanians I knew who was with them. I hung out with them a little and then went back to my table. I’d been talking to some new friends all day: a Parisian boy, an Estonian boy, an older man originally from California but who had lived all around the world, a girl from England who was working on a yacht in Miami.

At one point I went to talk again to one of the Panamanians. He moved to an empty table and I walked with him to finish our conversation.

“There’s not enough room at the table for you,” the Australian he was with snapped at me, “you have to leave.” It was kind of odd and out of place. Especially since the table was currently empty. But I pointed out to him that I had a seat across the room, and that I was leaving.

Another Panamanian at the table then asked if I had a boyfriend. “No,” I said as I prepared to leave. “Do you want one?” “No.” “I like you.” I left the table, in tears, and returned to my seat. Moments later the second Panamanian, the one you just declared his crush, came up behind me and kissed me.

I couldn’t look at him. At anyone. He sat behind me and told me he liked me because I danced all the time. He apologized for the way the Australians were treating me. I thanked him for that and he walked away.

I spent the rest of the night dancing with the older American, and then, after the hostel bar kicked us out, went to a bar that wasn’t really open down the block. Half the Australians left, including the one I had previously slept with and the one who had previously told me to get lost. But the others who stayed were nice, though one was nearly passed out and his friends continued to buy him shots. I talked to the Panamanian who really was nice. I danced salsa in the middle of the street with an Israeli guy while the police watched and laughed. I told the American guy that yes, I was going to bed alone. 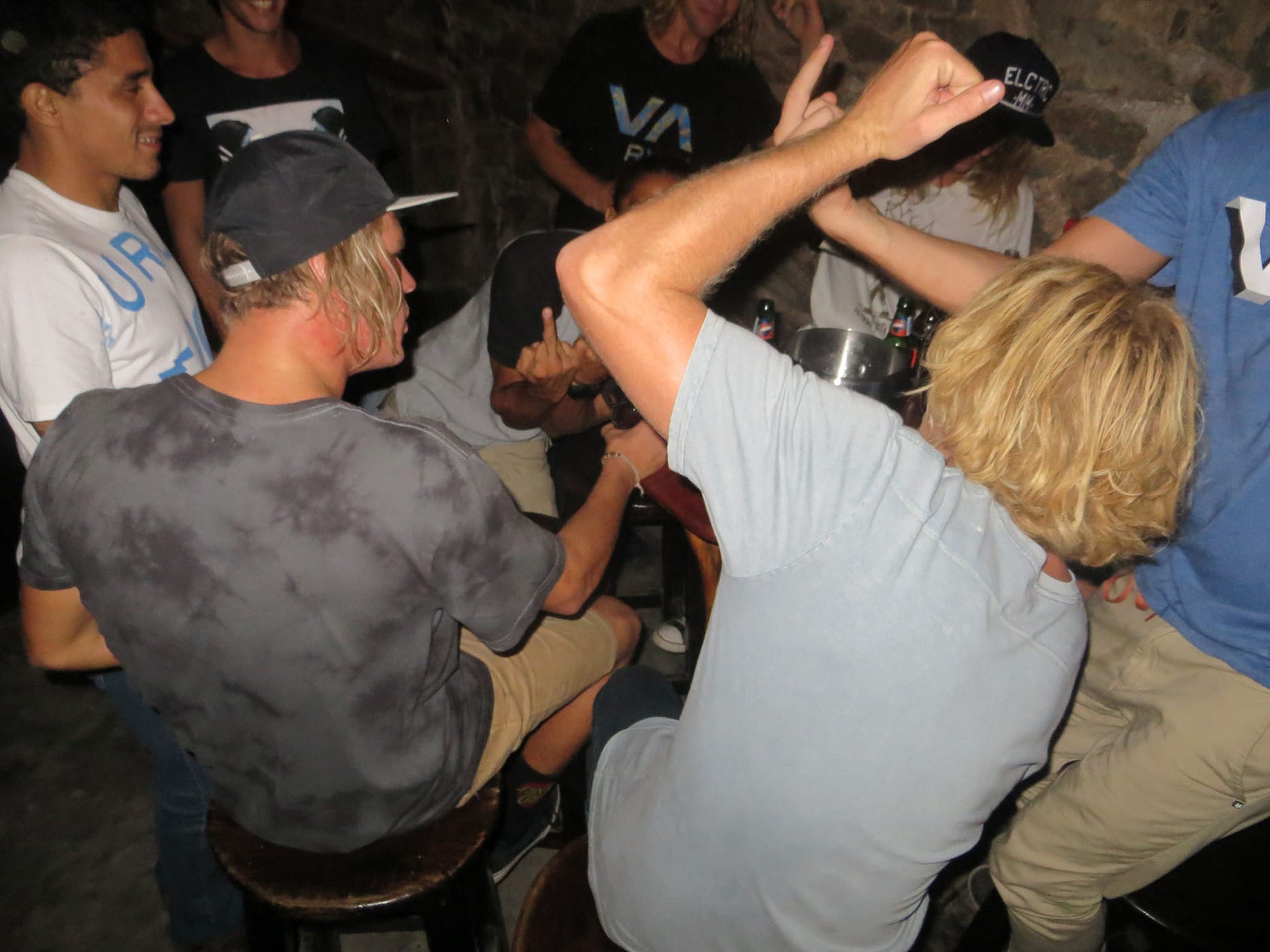 I spent two nights talking to a guy from Champaign-Urbana who was in Panama City for a month doing pollen research. It was actually kind of nice to have someone from home to talk to. Someone who could mention Green Street or “the new barbecue place” without having to give any clarification. That’s what I miss, sometimes, having people to talk to who have that kind of history, that common ground.

He liked denim and abbreviating and beer in pretty cans. I asked him a lot of questions about pollen. And I, drunkenly, made him draw me pollen at the bar.

Because I’m sure you’re dying to know: this is what pollen looks like. 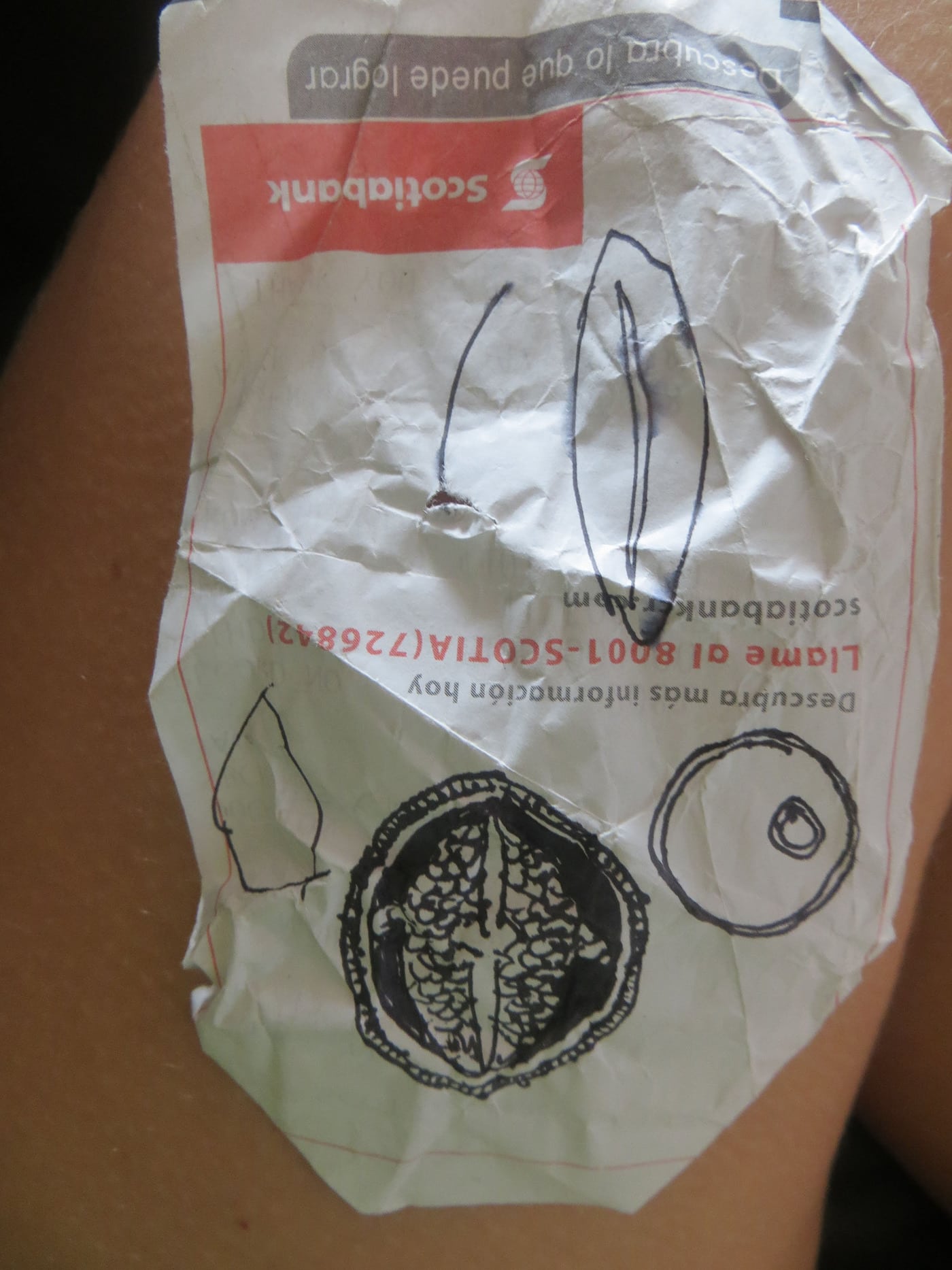 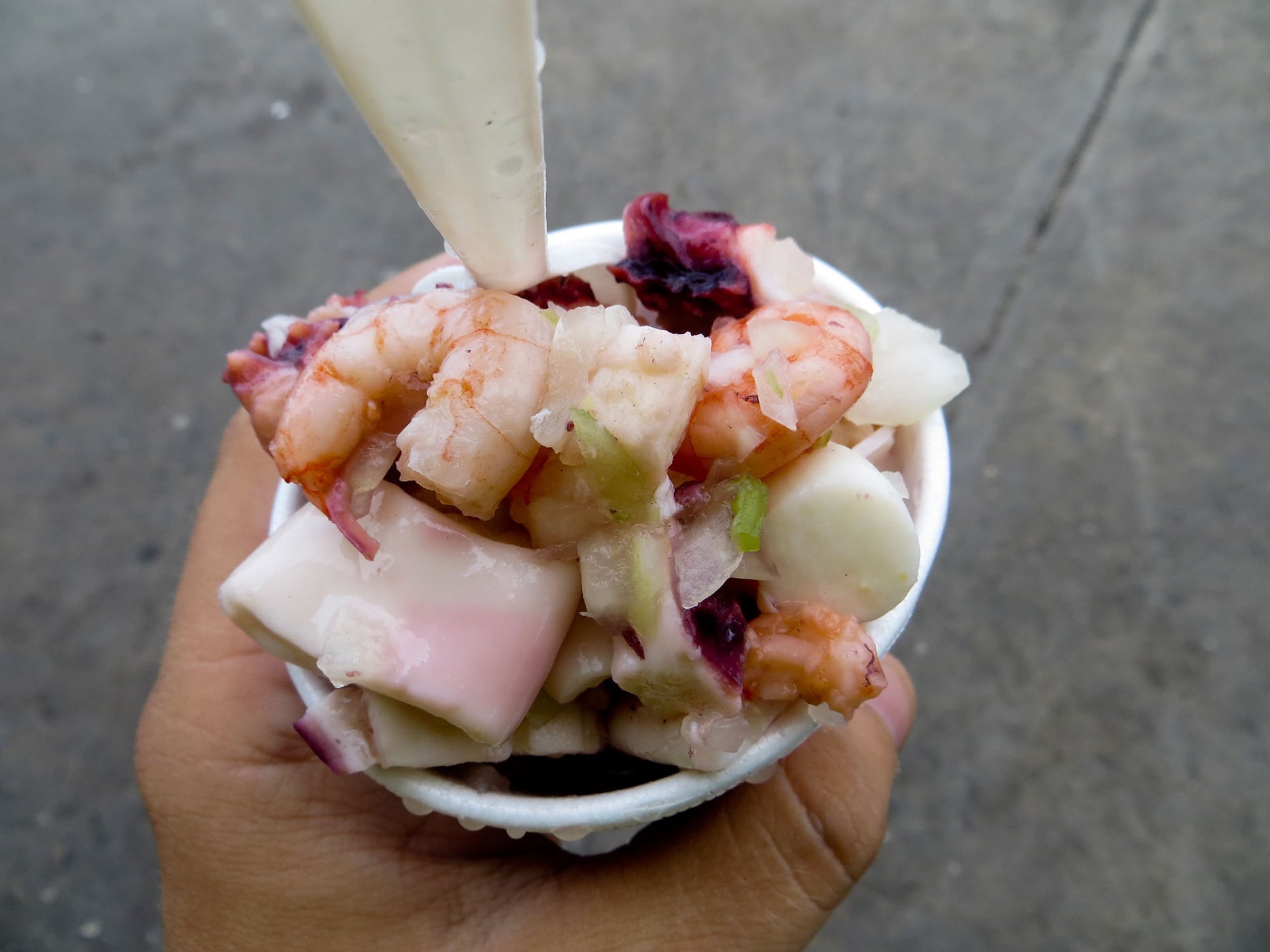 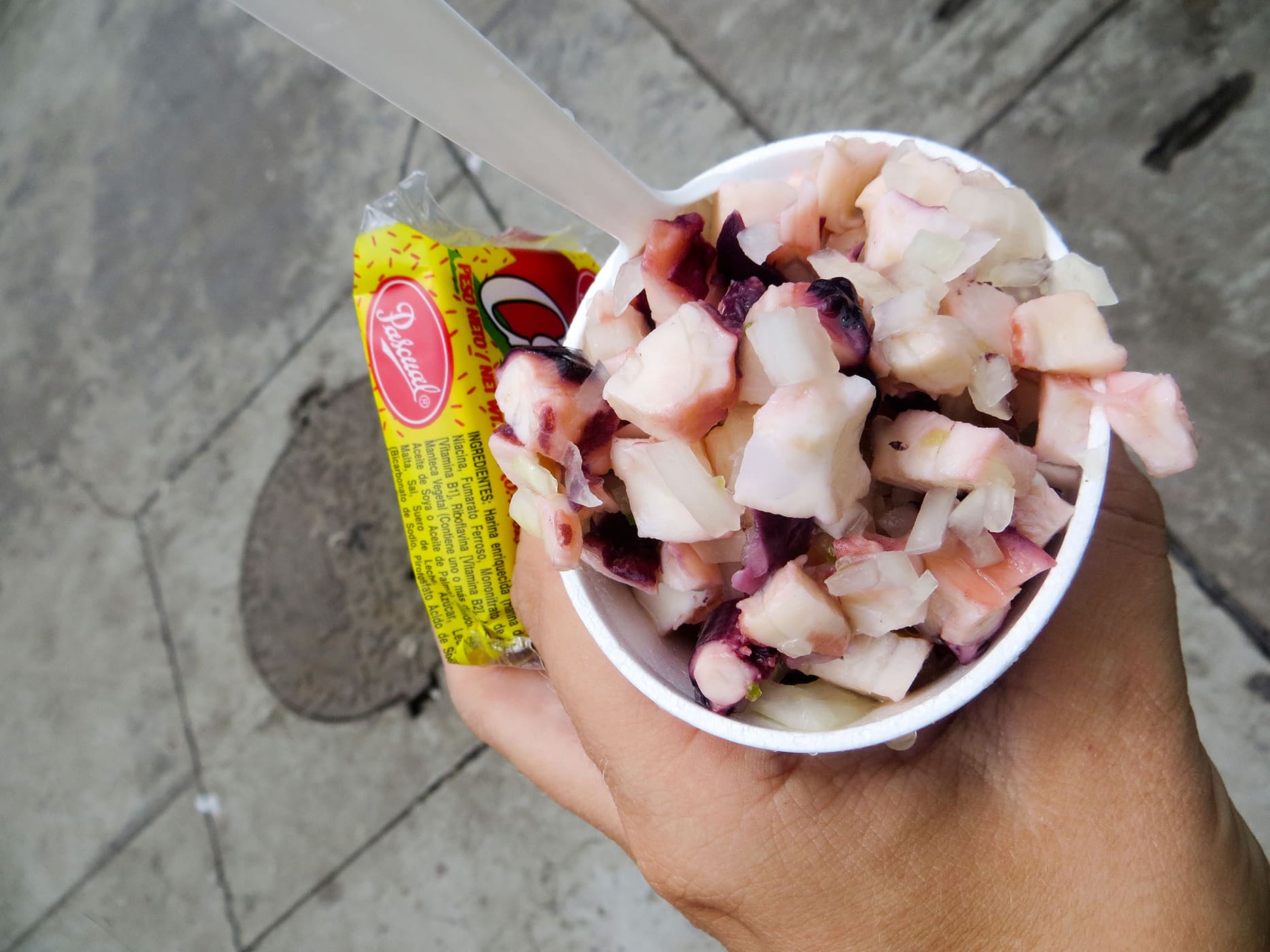 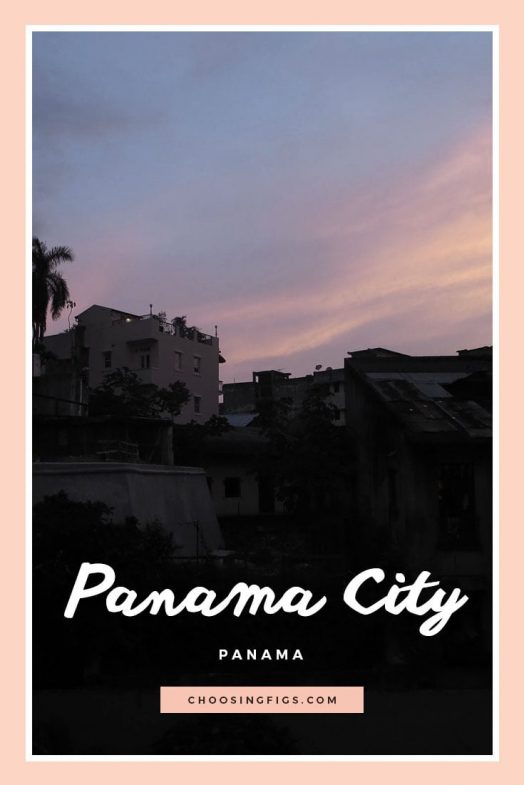 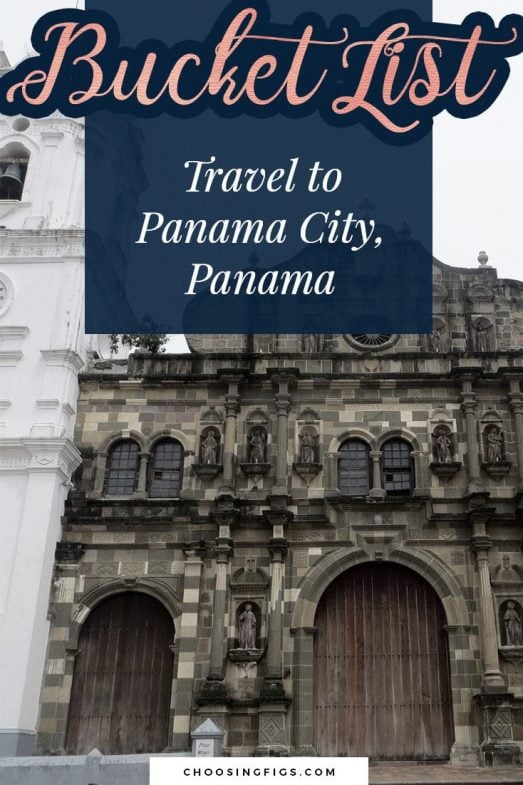