Things I did in Medellin, Colombia. 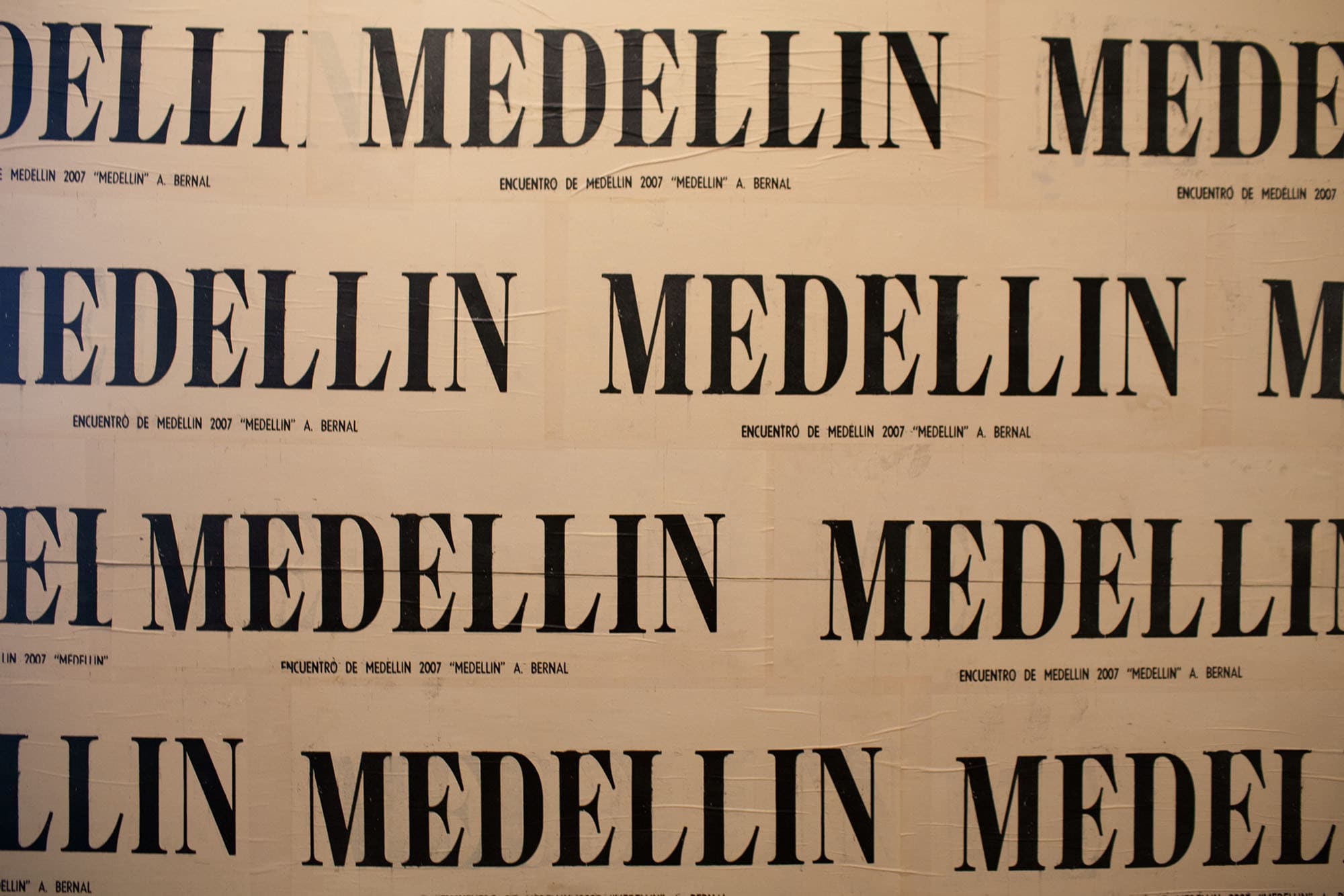 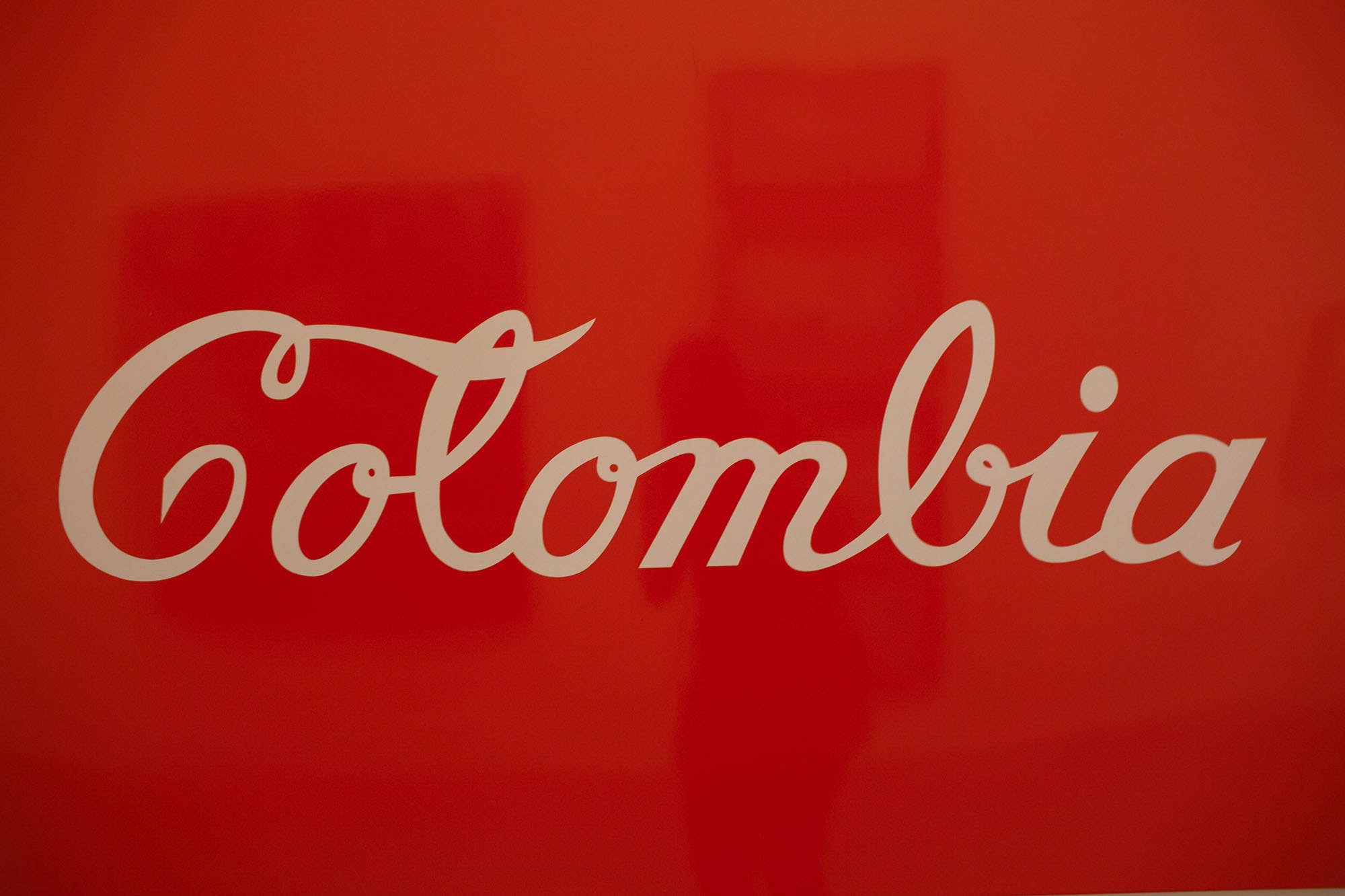 On our first night in Medellin, Poli and I went to one of the concerts for Feria de las Flores. Near the beginning of the night the MC told the crowd to introduce yourself to the others around you. We said hello to a woman and her husband next to us and then throughout the night talked more (well, Poli mostly, as my Spanish is not good at all). When it started to rain they lent us an umbrella. And, before we left, the woman gave us her address and invited us over for lunch the next afternoon.

I felt awkward because I really had no idea what everyone was saying most of the time, but I was able to pick up on the topics of conversation at least.

I fell in love with Medellin right then. Everyone had said that the people in Colombia are amazing and friendly, but I never could have imagined how much so.

That night we all went to another concert and listened to music and danced in the rain. 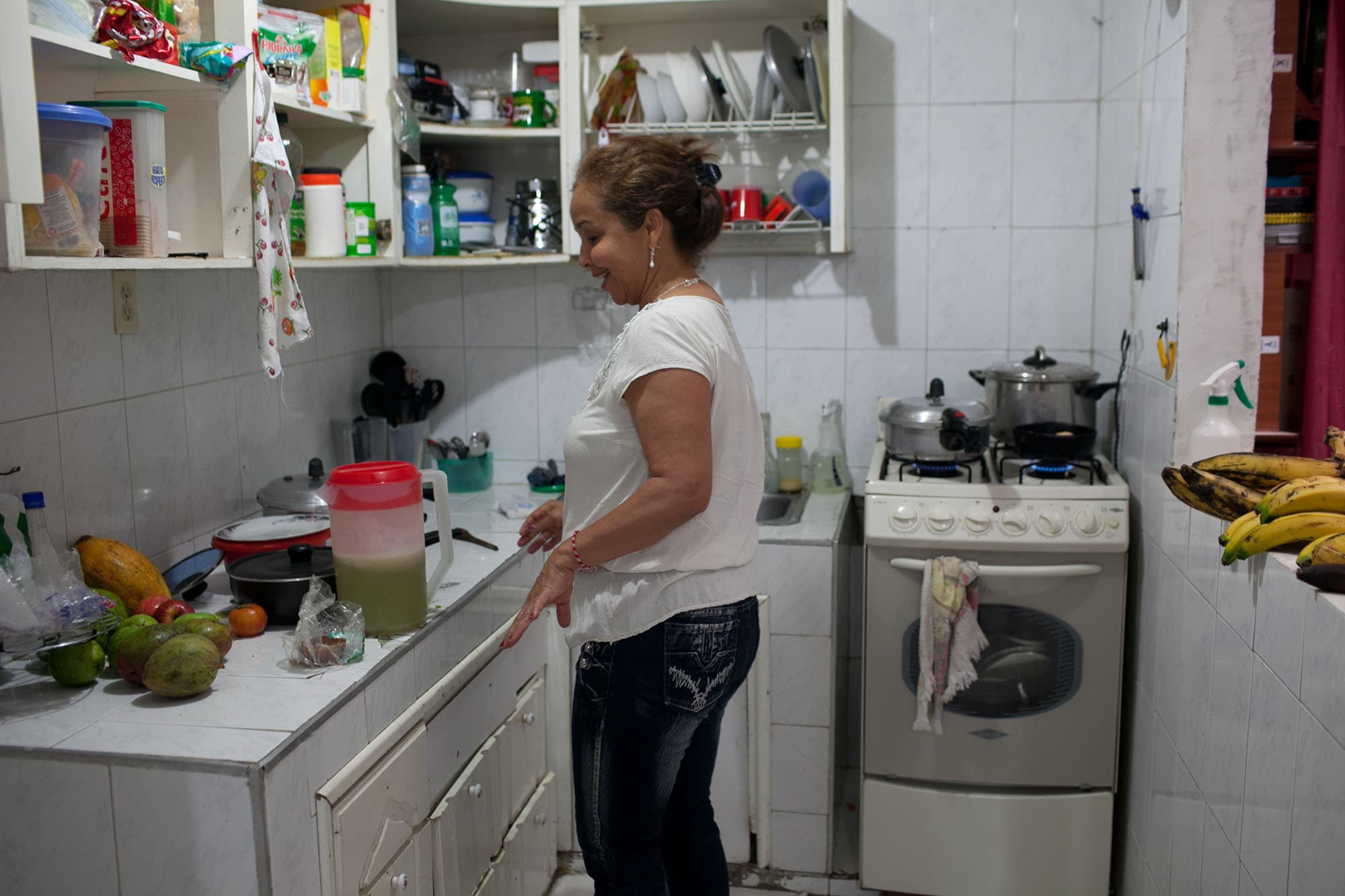 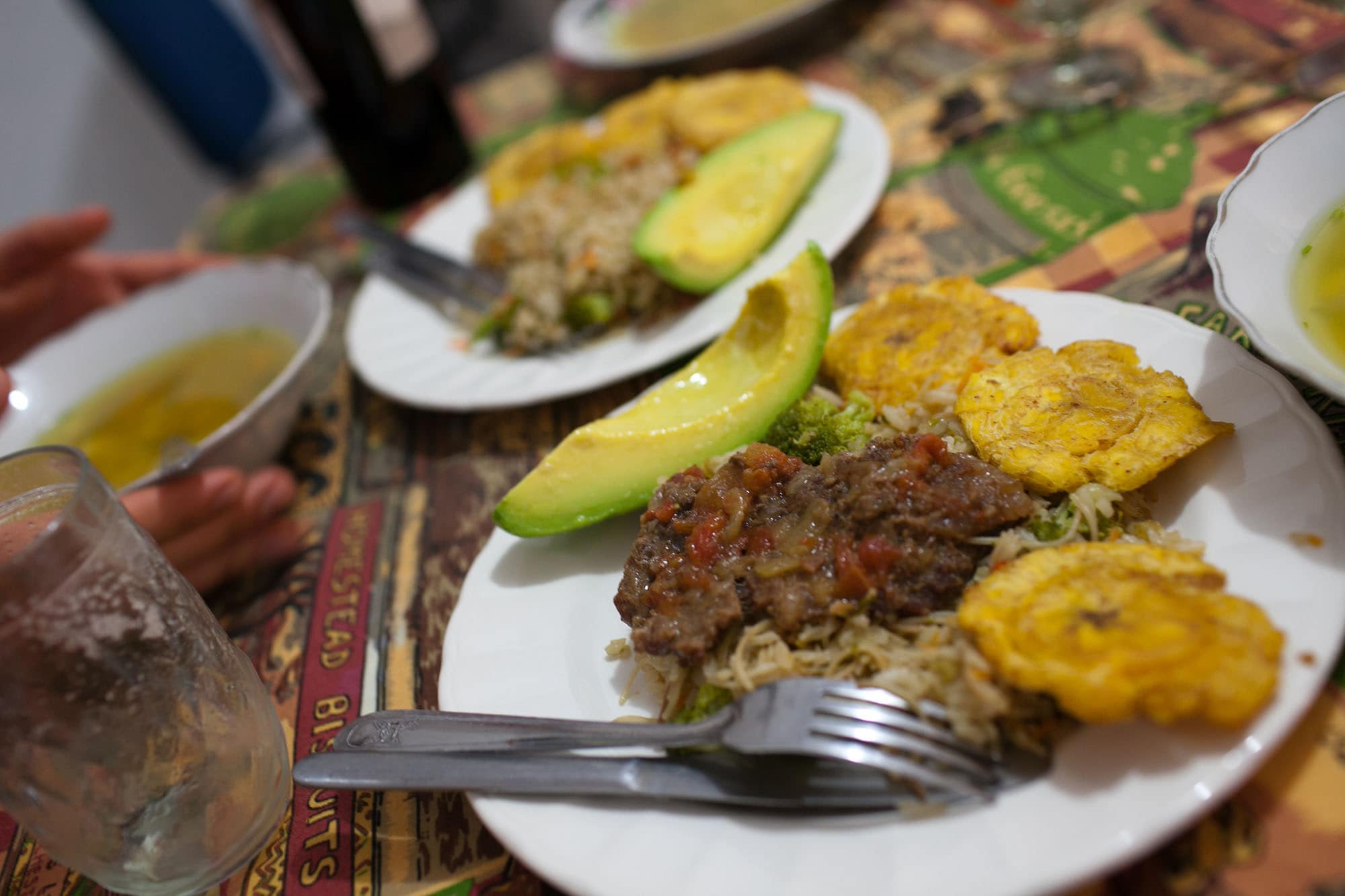 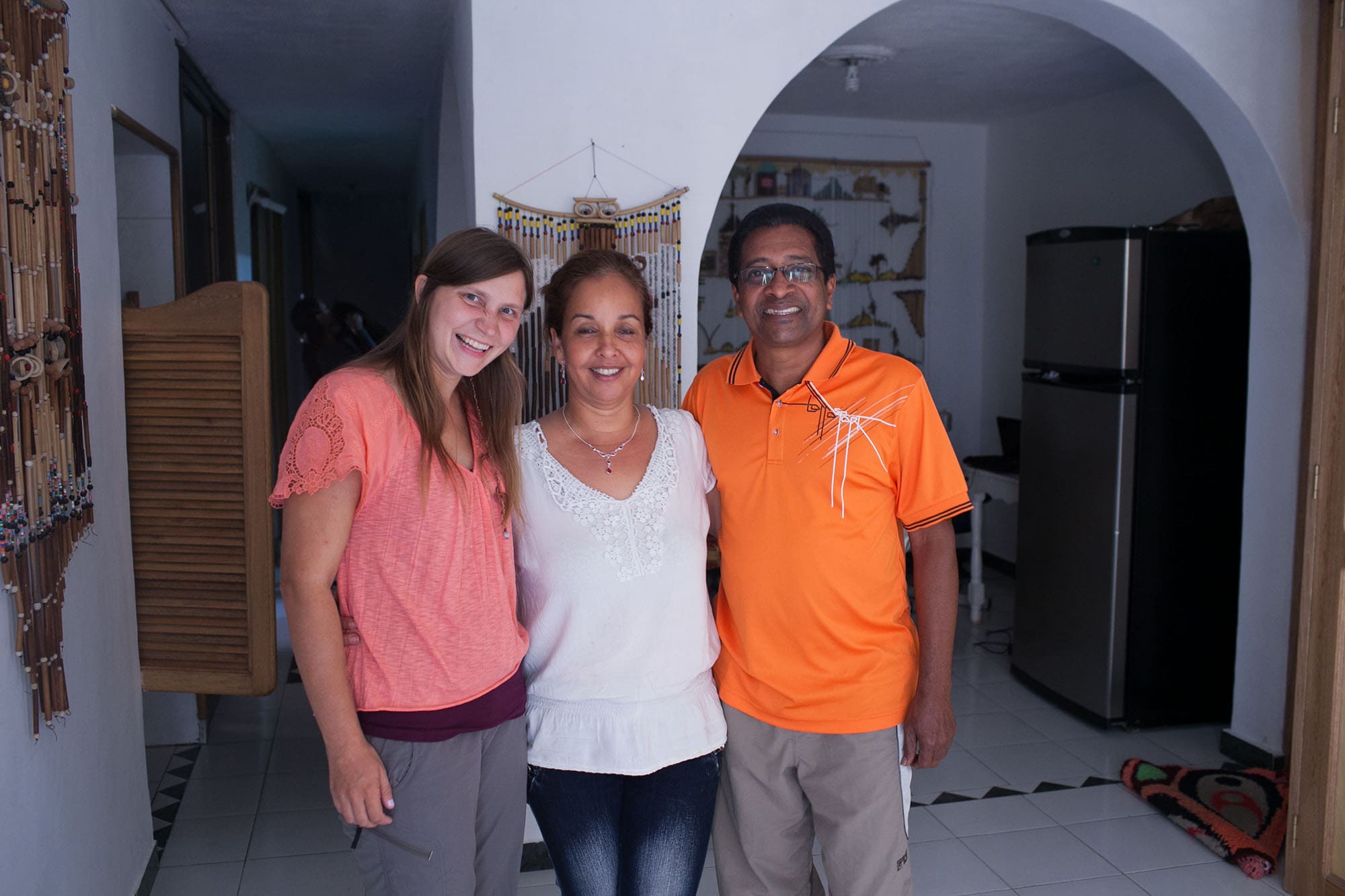 We were sitting in the hostel courtyard, in silence, after I’d just asked him a serious question, neither sure what to say next. I was sad, on the verge of tears, so we sat for minutes in complete silence. And then I started laughing, uncontrollably.

“Remember earlier, how you made sure to close the door before we were smoking so the smell wouldn’t drift into the hostel? You realize this window right next to us has no glass.”

And then we laughed. And everything was somehow OK. 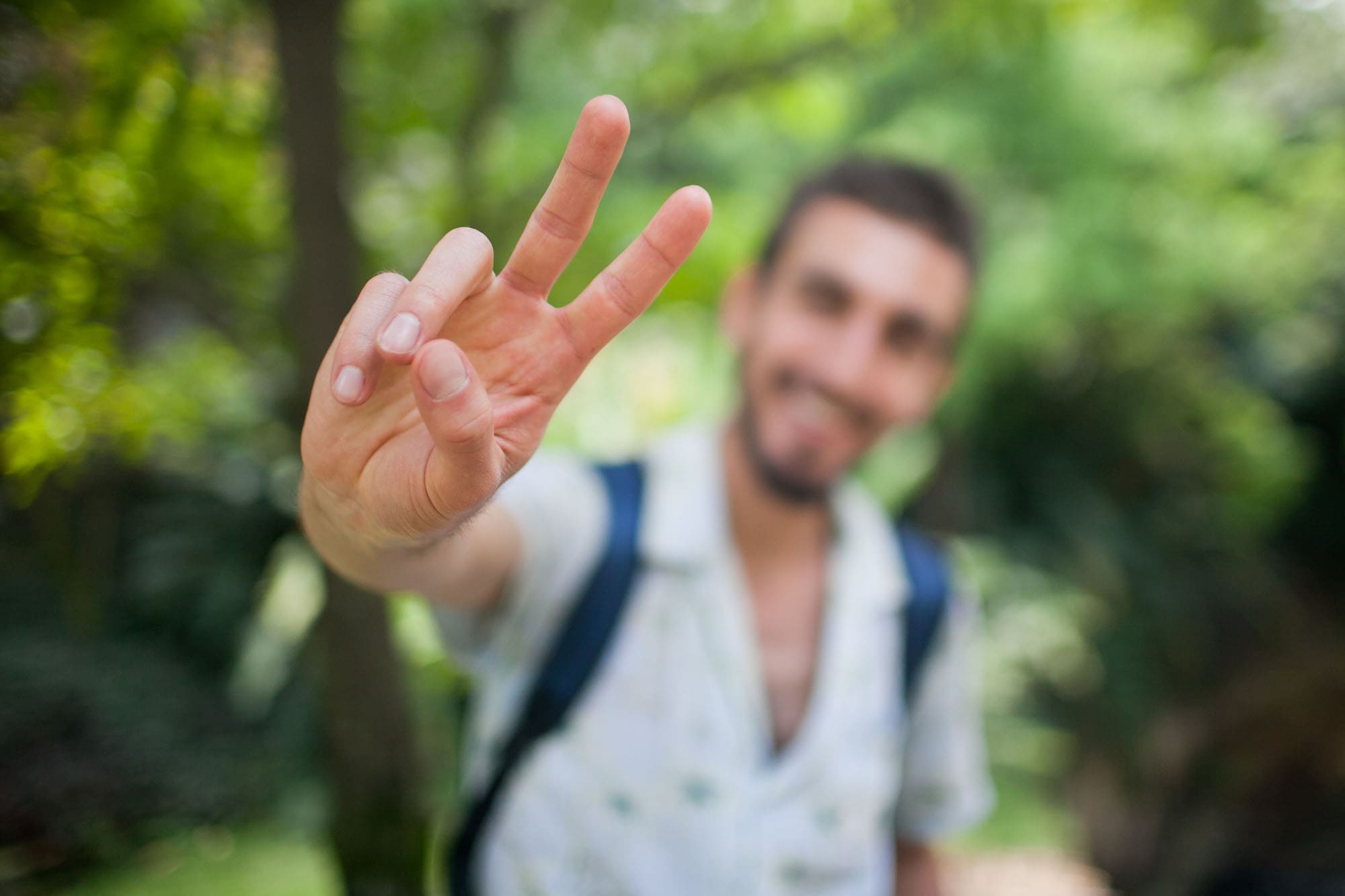 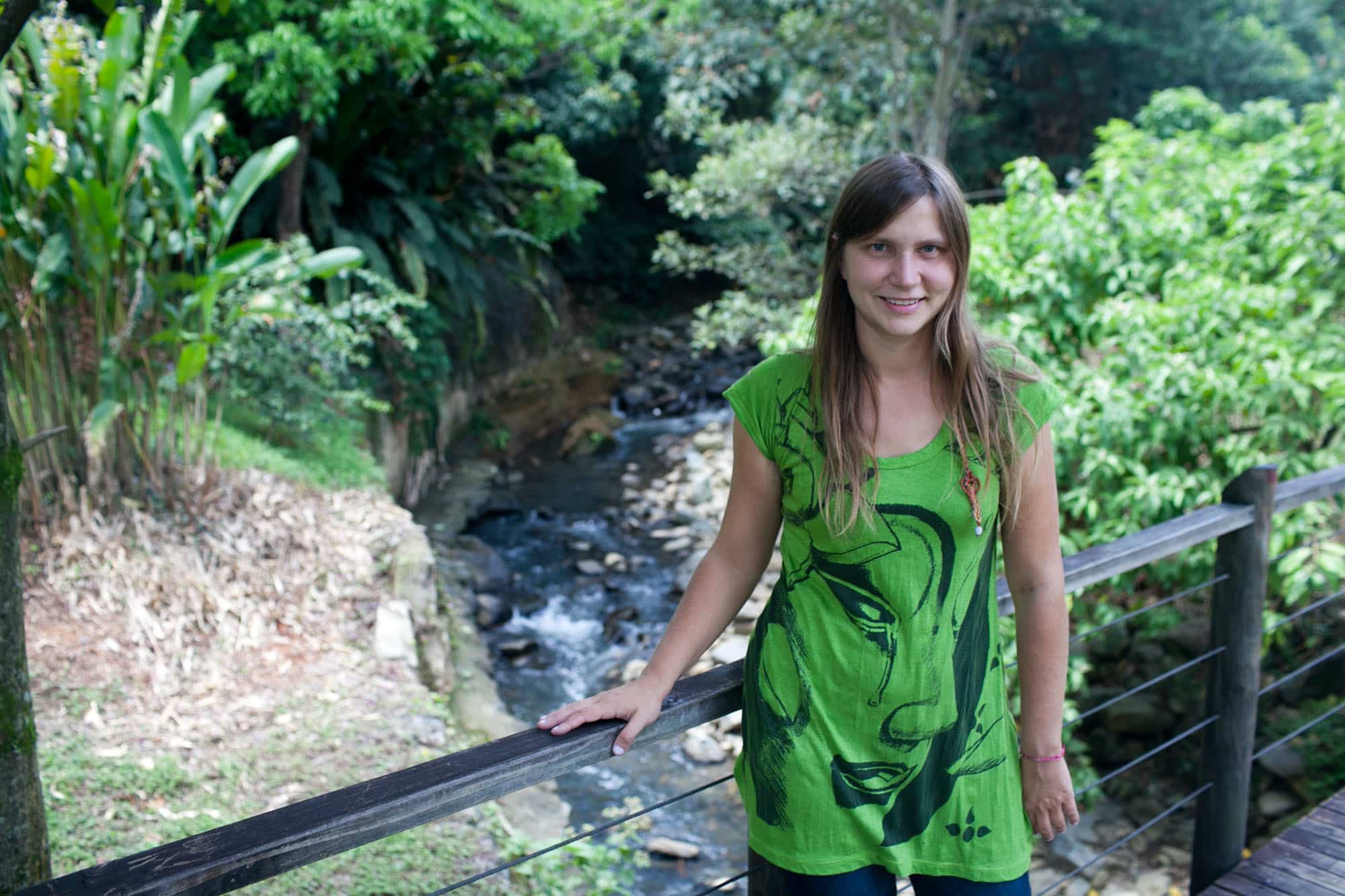 We took a cable car up the hill. One of those “must-see” things in the city. But, as we ascended, after a 45 minute wait in line, rain drops started to hit the glass enclosure. Car by car, at the mid-way point, they shuffled everyone out. And it started to pour. Stranded in the metro station, watching pounding rain and loud thunderous lightning, we took a taxi back down the hill. 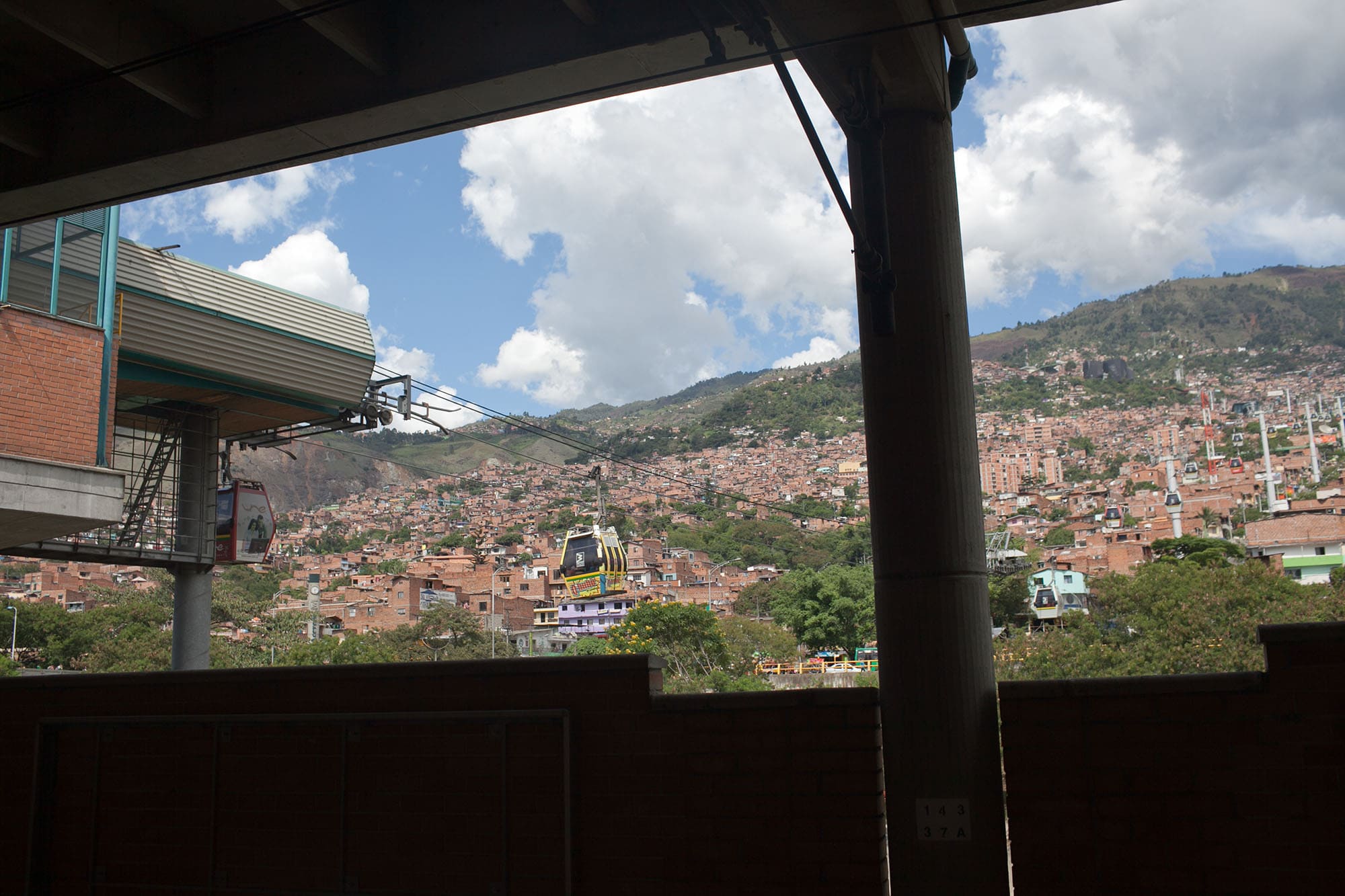 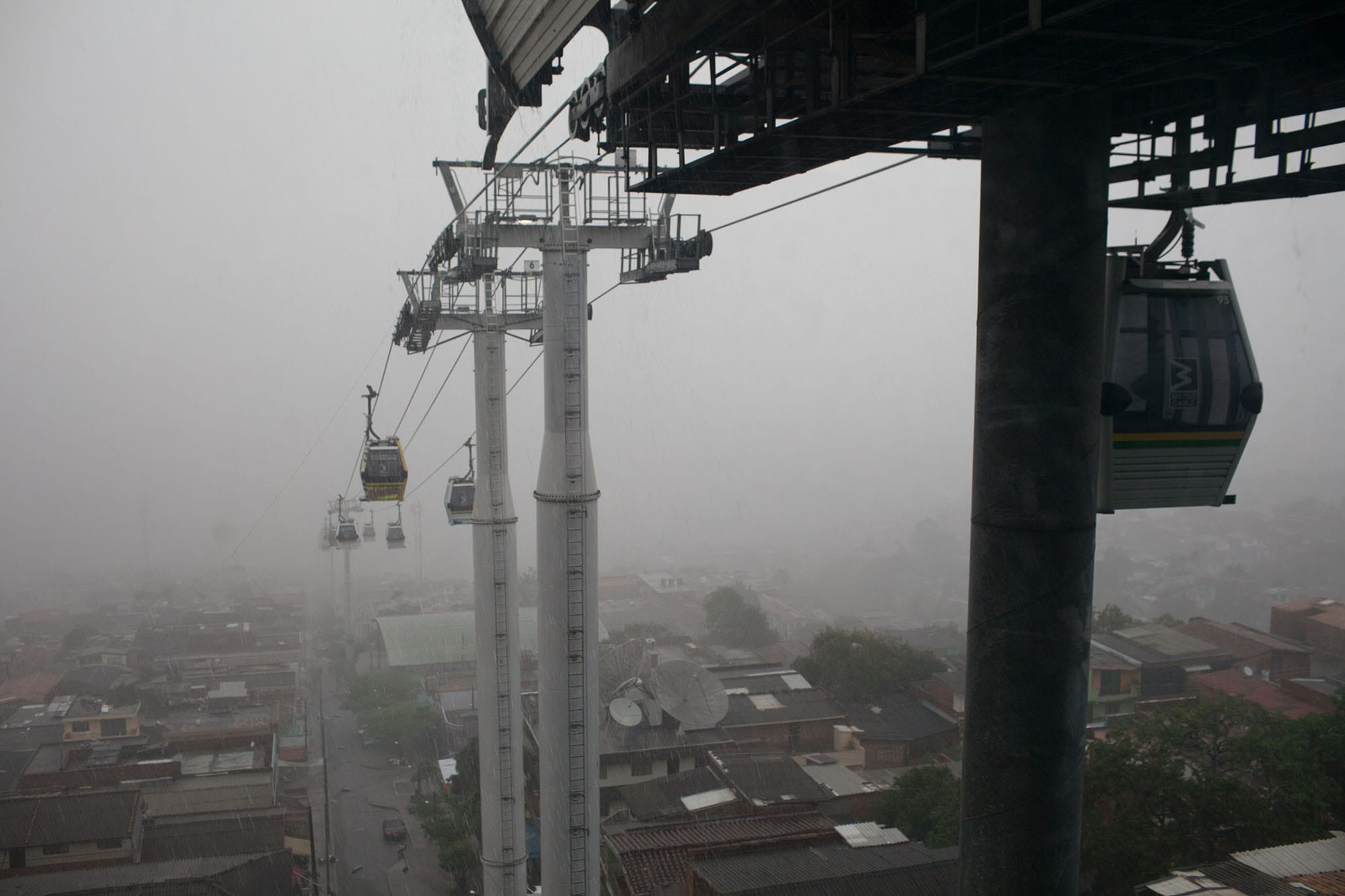 How, exactly, I ended up going to the Hooters in Medellin, twice, is beyond me… 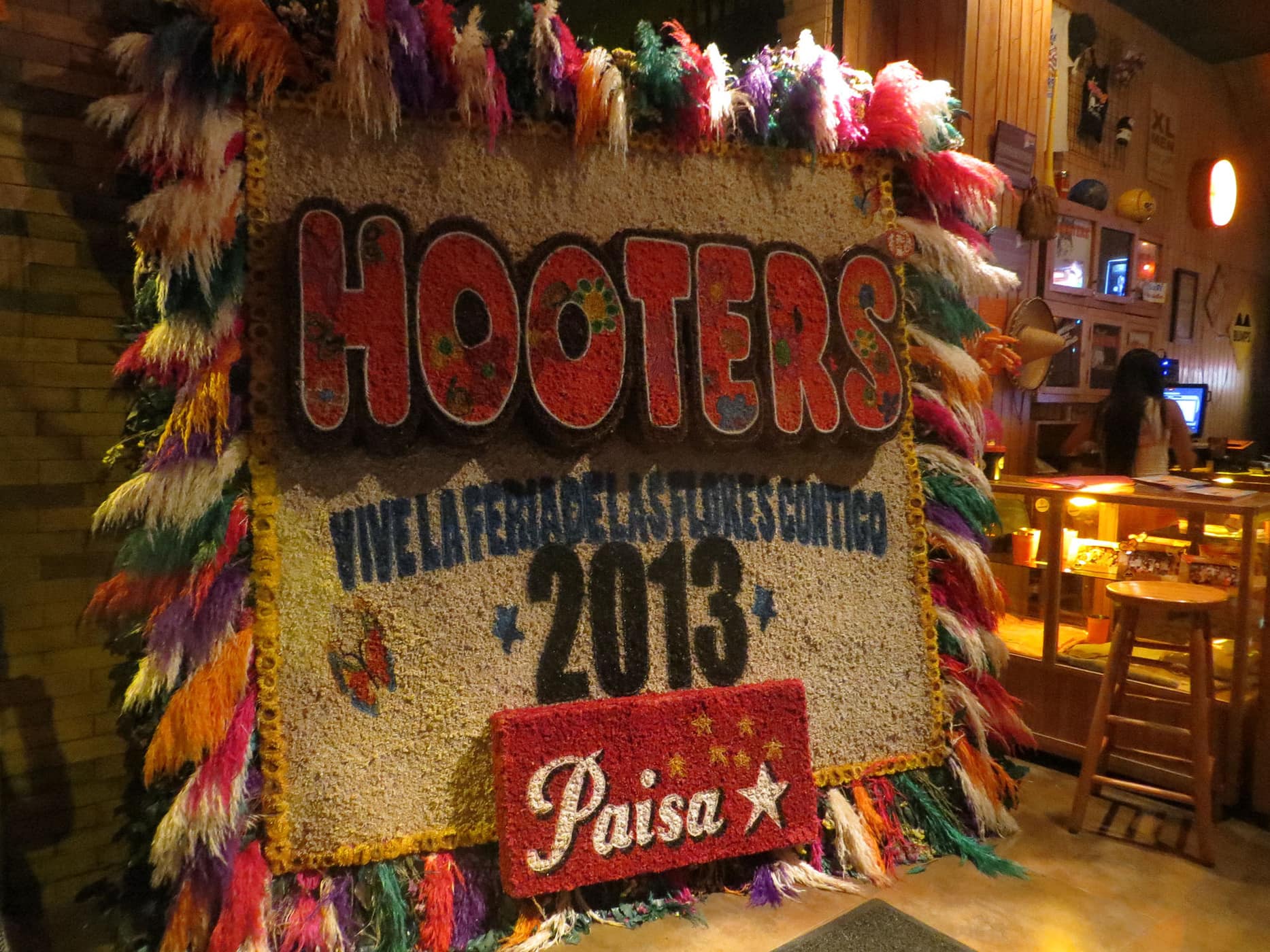 Fact: when an Australian who has been trying to kiss you all night, even after you’ve explained that you just said goodbye that morning to a guy you really connected with and didn’t want to get involved with anything that night, says he’ll walk you home when you’re tired and promises to not try anything, he is lying. 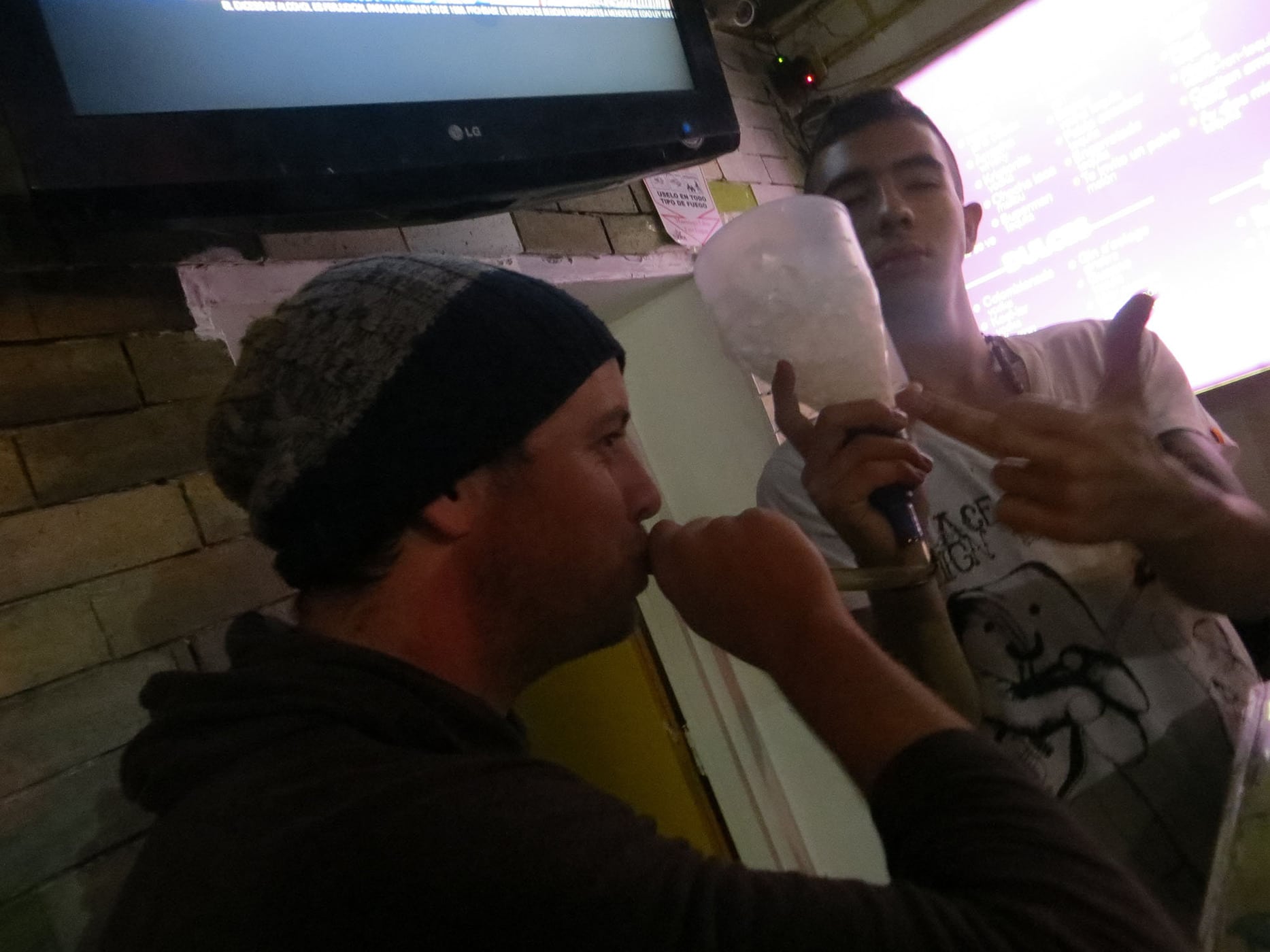 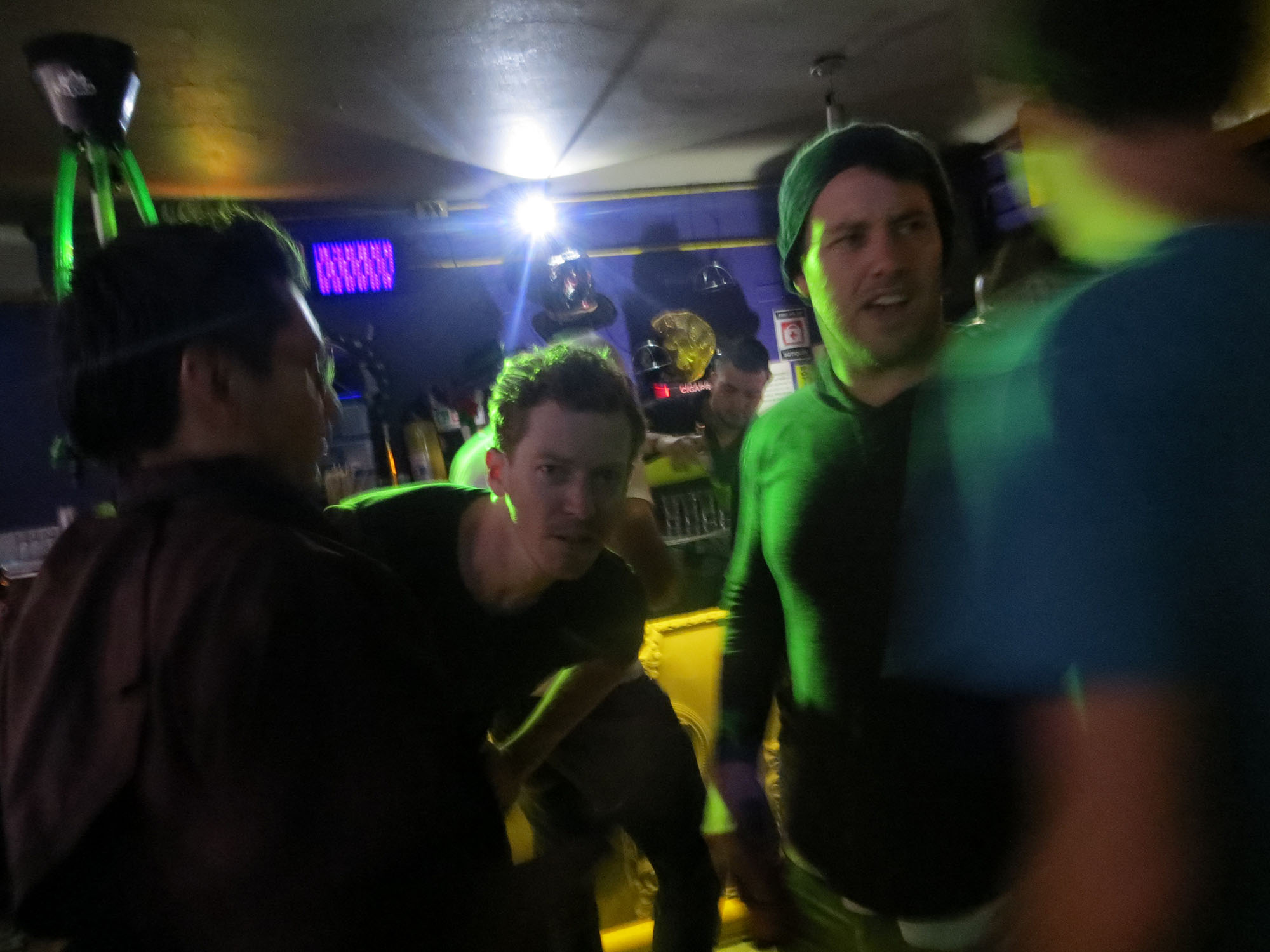 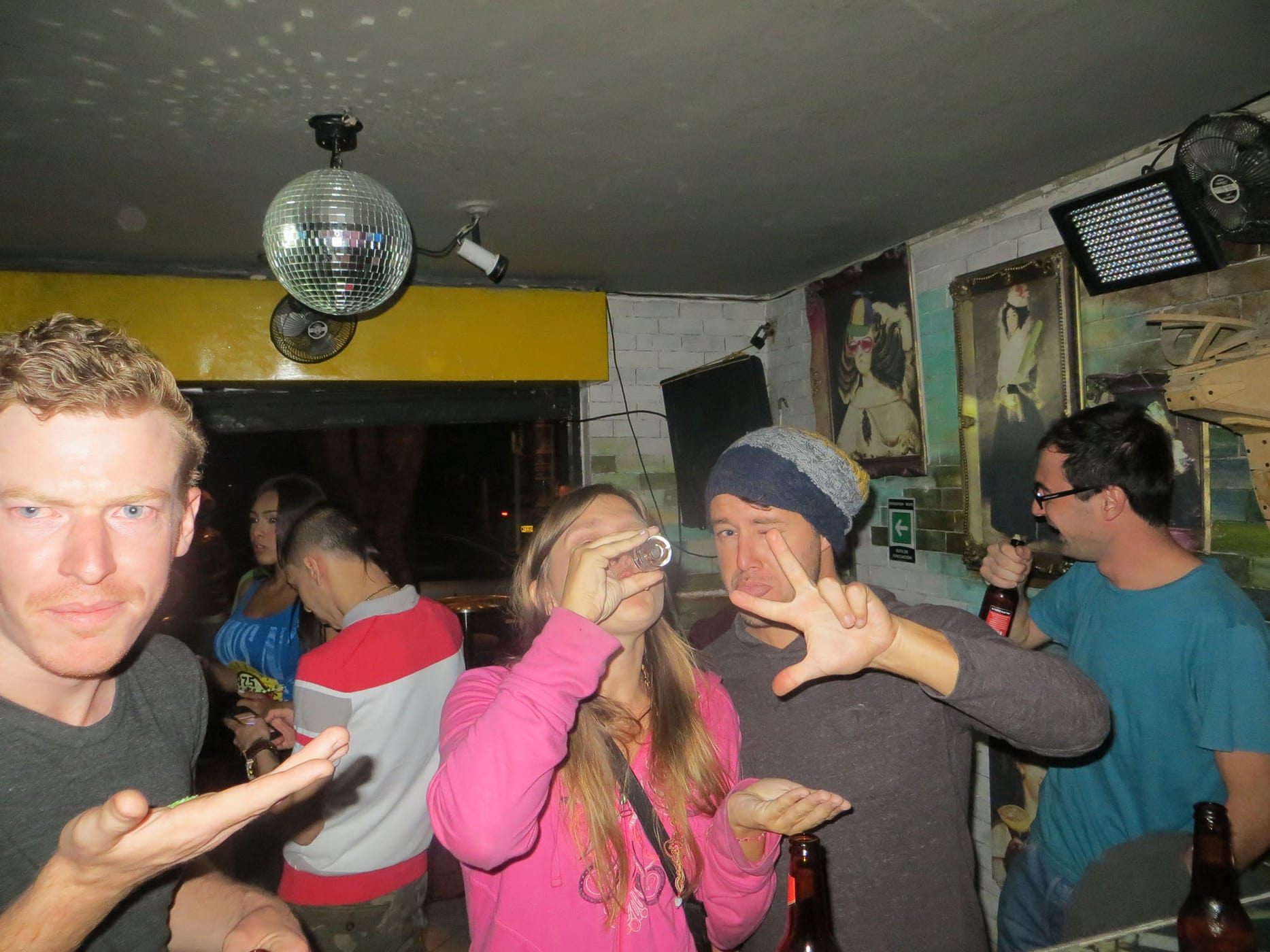 Fact: if you end up in a drunken conversation with a Canadian about how you’ve had hooked up in plenty of hostel beds before you will probably end up hooking up with him in a hostel bed. 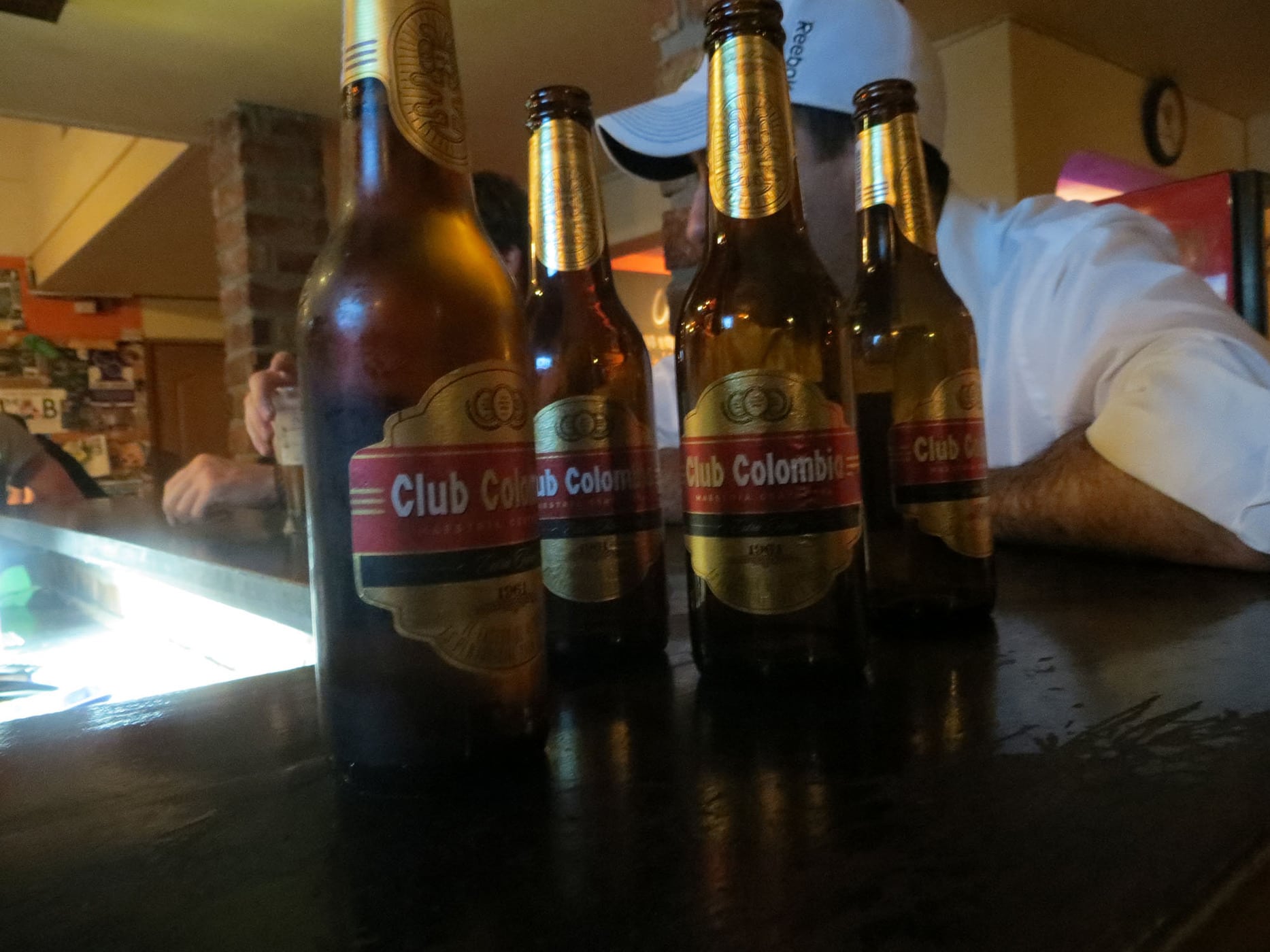 Fernando Botero is probably Colombia’s most famous artist. His paintings of voluptuous people, animals, and still lives can be found in numerous museums in the country. There’s a square in Medellin where his full-figured figures come to life in a sculpture park. And it is beautiful. 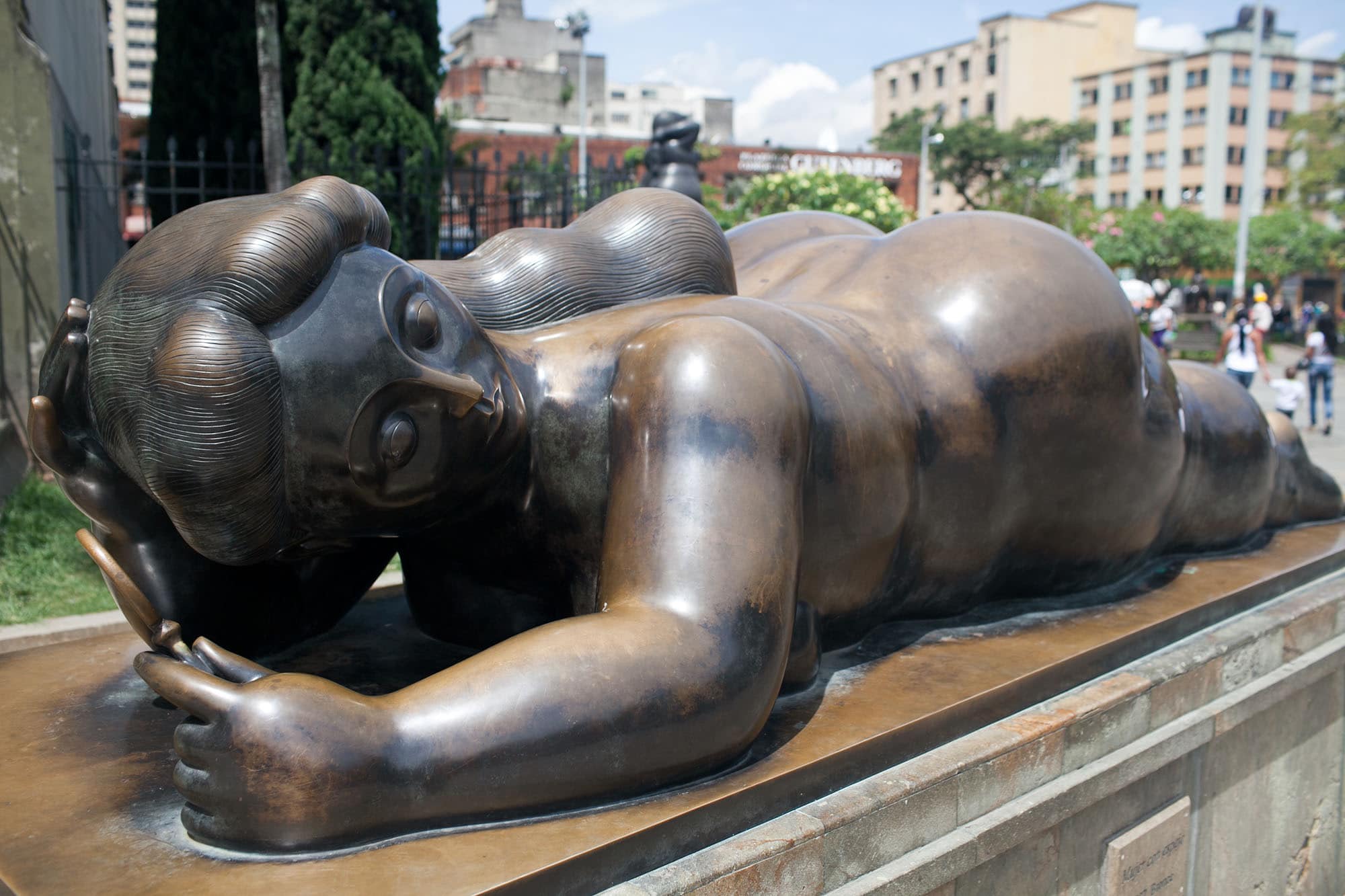 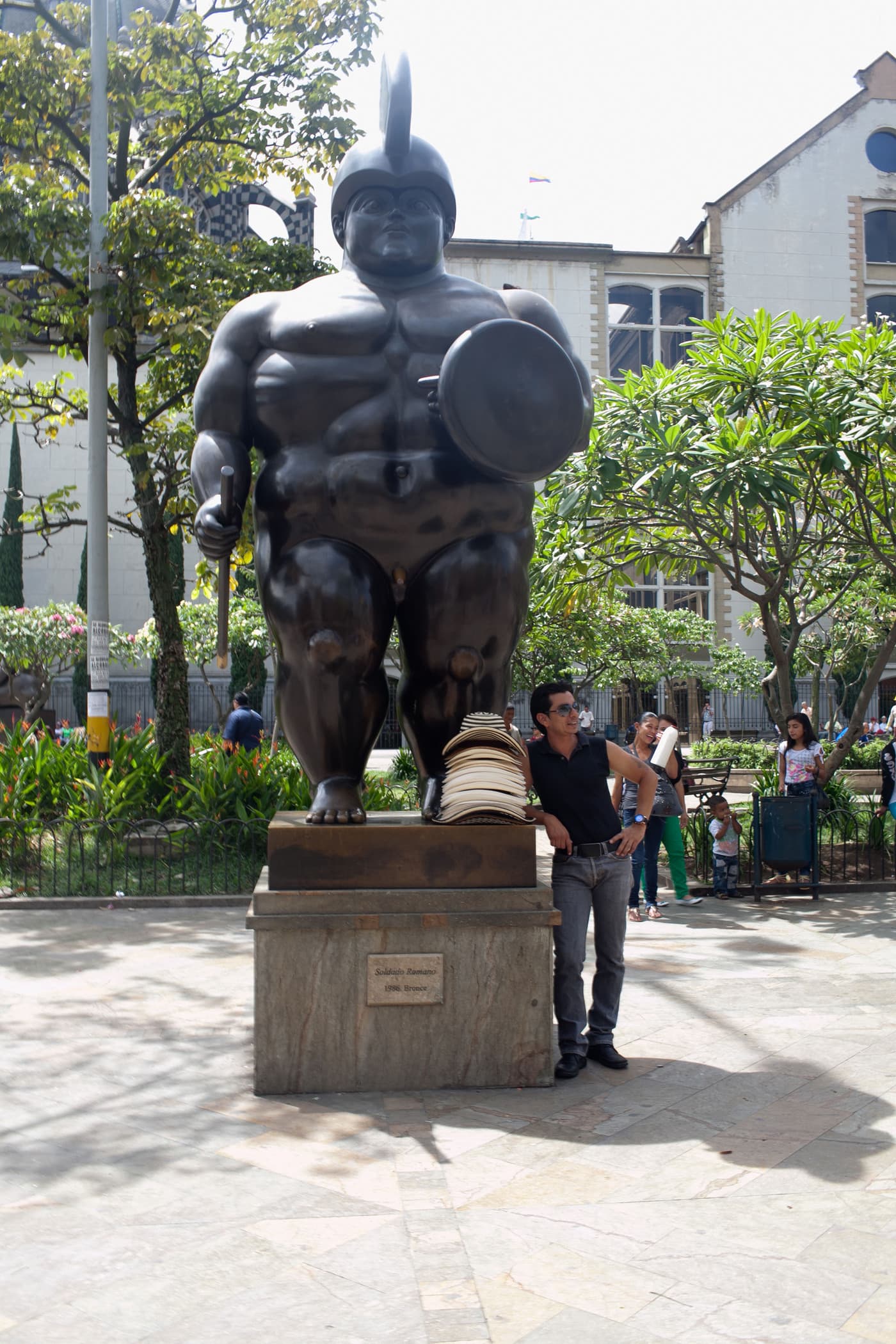 Medellin has it’s own local brewery: 3 Cordilleras. For $11 ($1 back if you return your glass at the end of the night) you can visit one night a week and get a tour and 5 beers. I made it through 4 and was on the extreme side of tipsy.

One of the beers was called Rose. For a girl who doesn’t like beer I thought this strawberry flavored concoction would be right my alley. But it was sickly sweet and tasted like an artificially flavored ice cream syrup and was kind of gross.

The rest were delicious though, and a right change from the other local beers which are basically the same as any local beer throughout the world…And the company I had was quite nice as well. 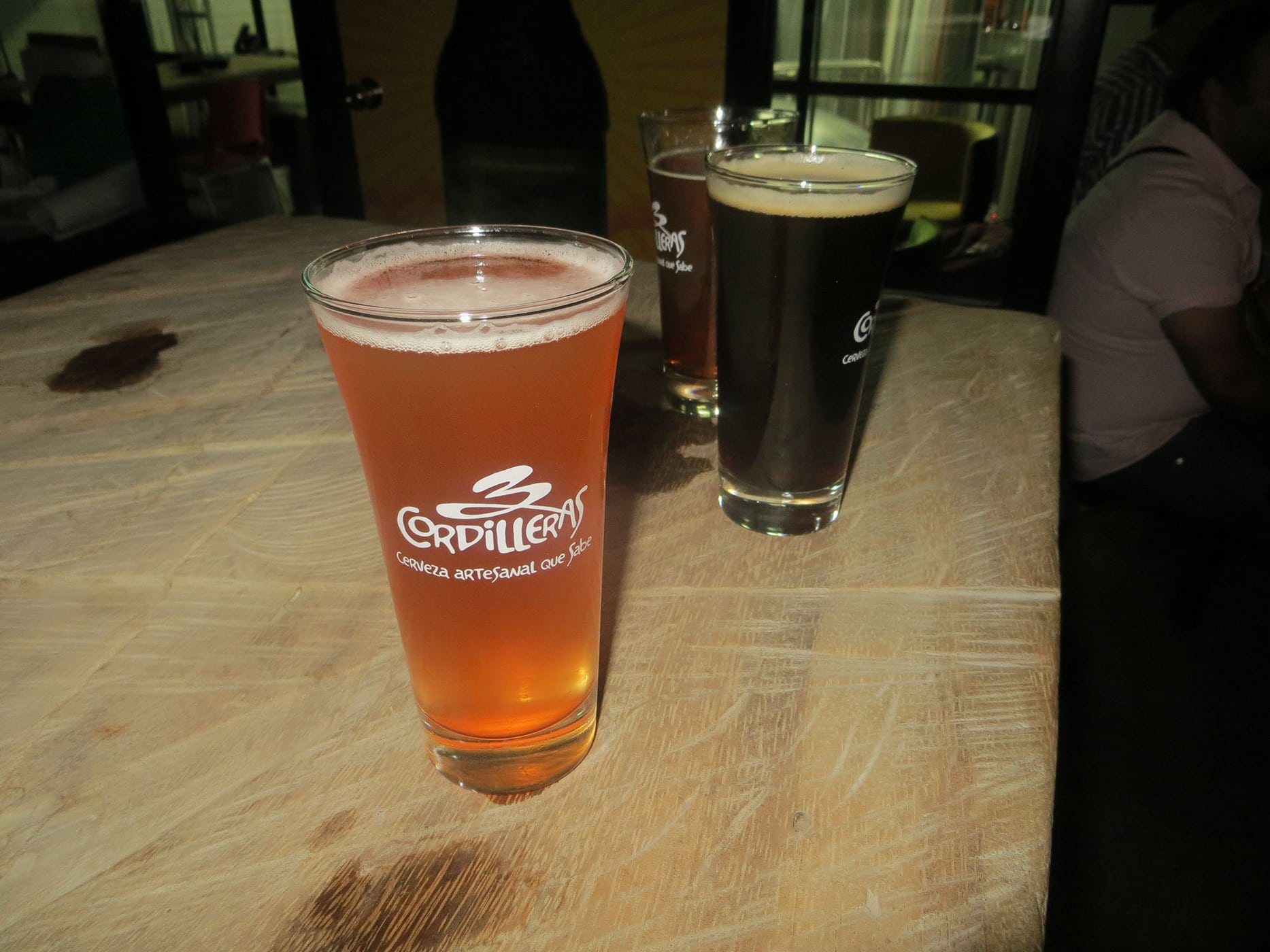 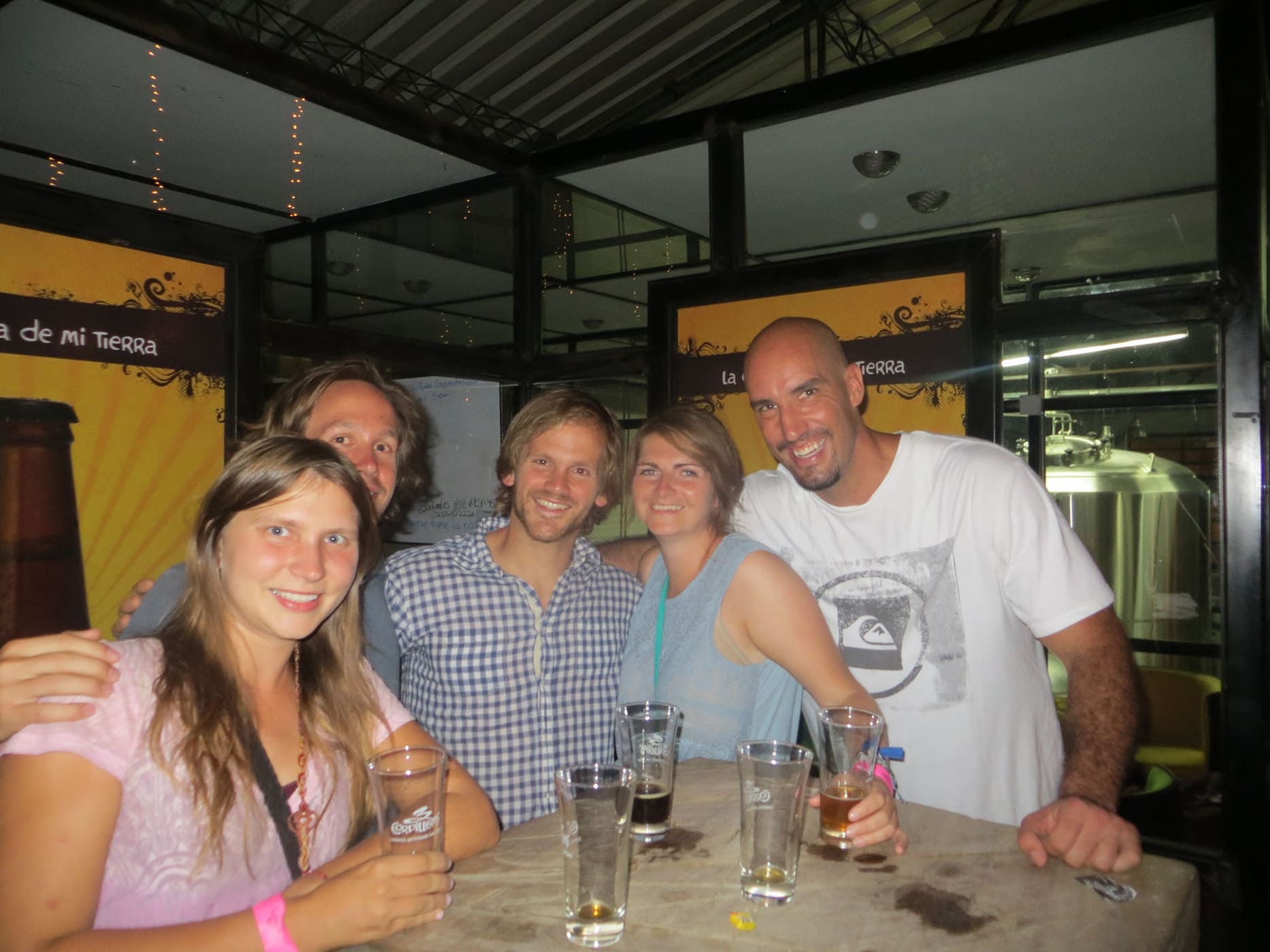 It was in Medellin, on a night out to a local salsa club where I was the only white girl, that I decided to add “learn to dance salsa like that” to my life list. You have to see these Colombians to know what I’m talking about. But, trust me, the people in this country can dance. And the energy in these clubs is amazing. 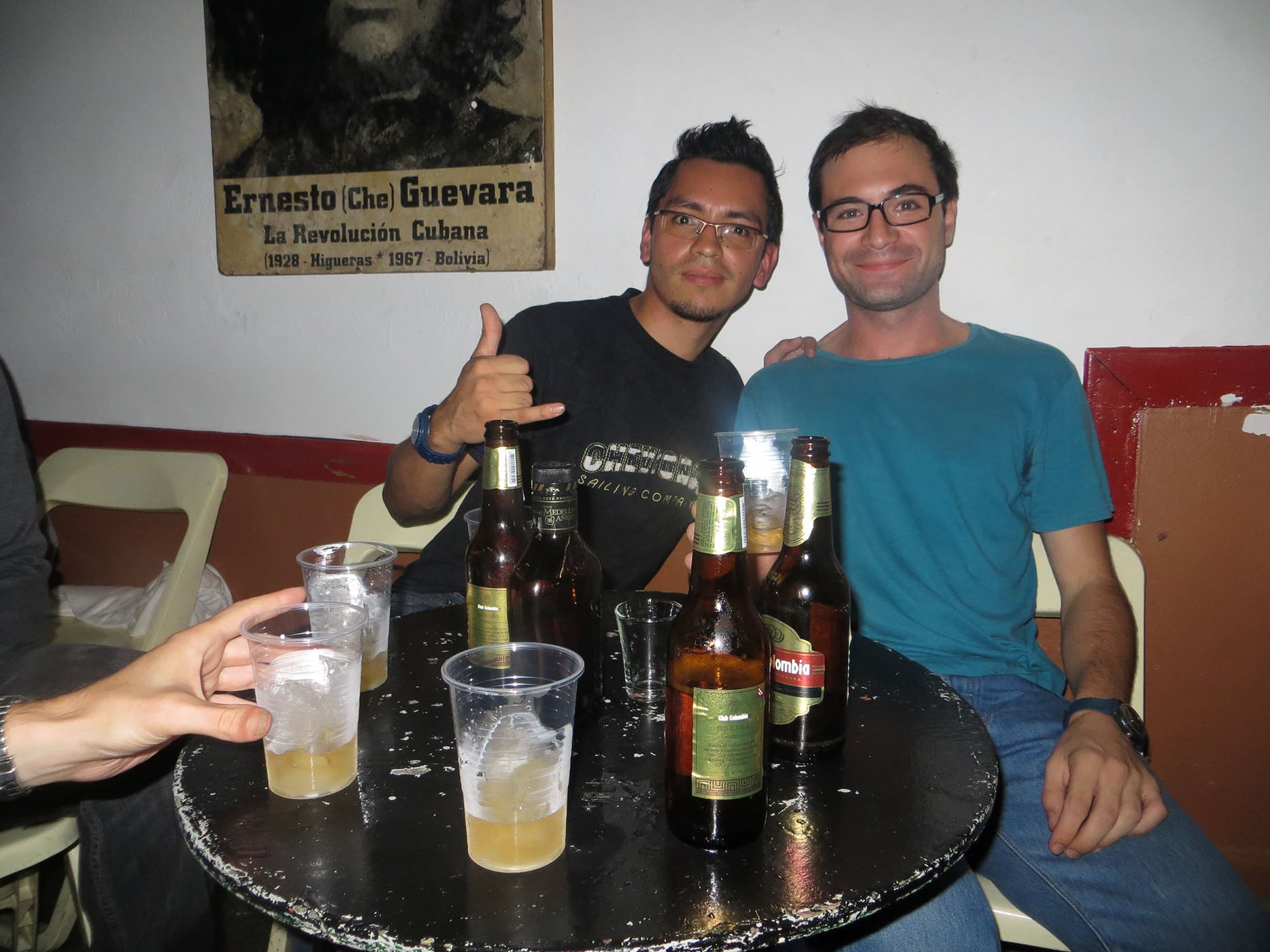 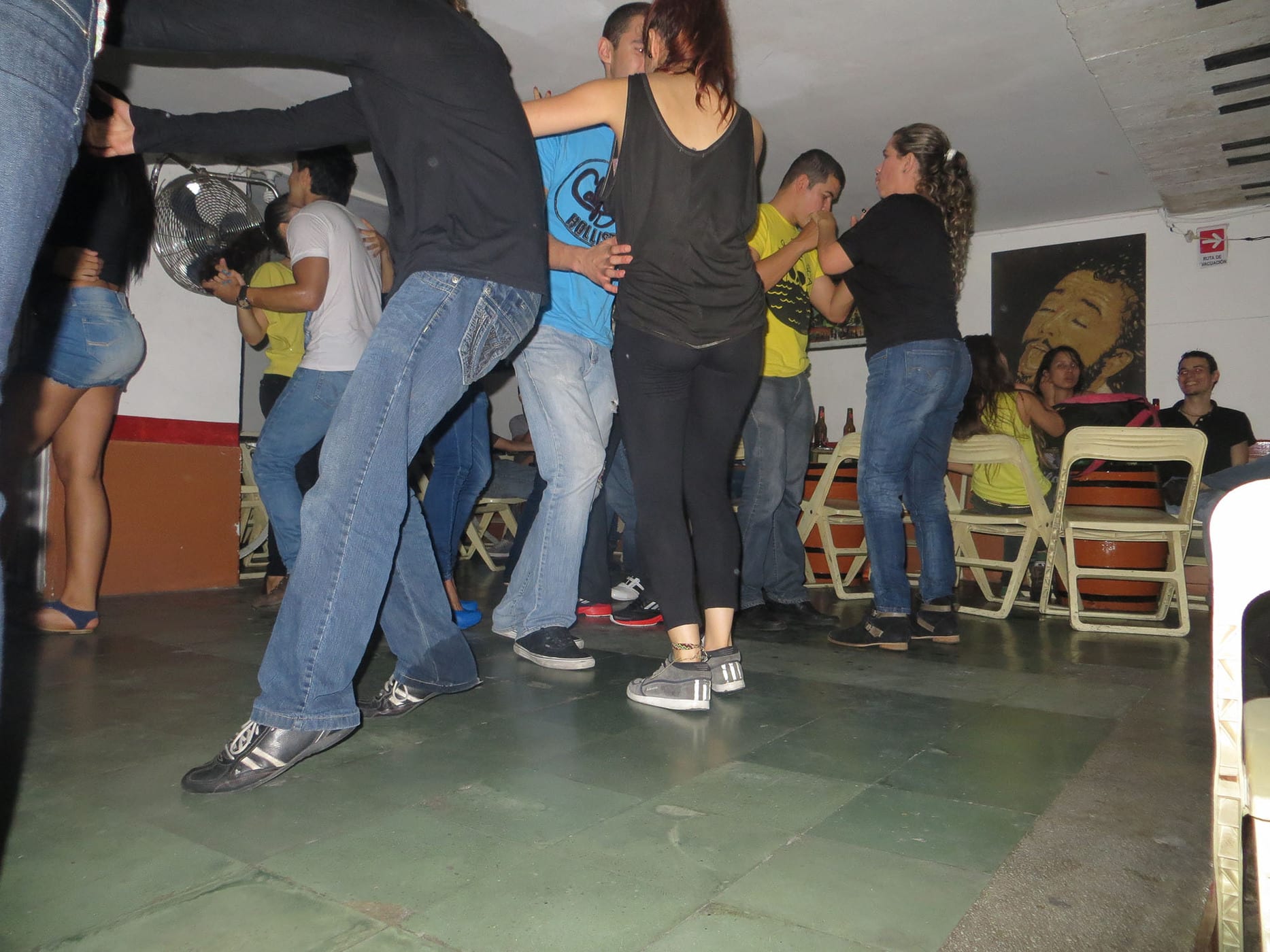 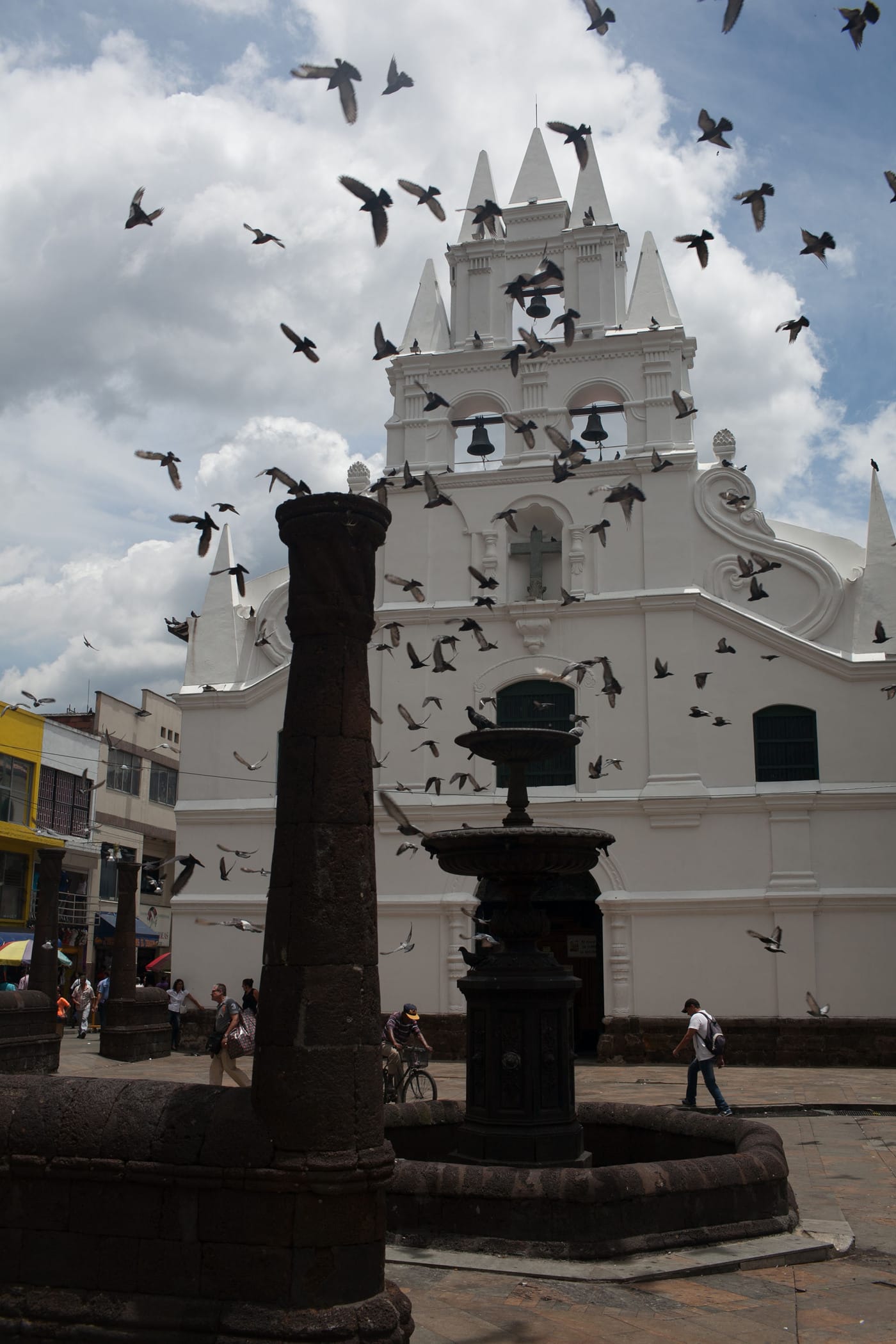 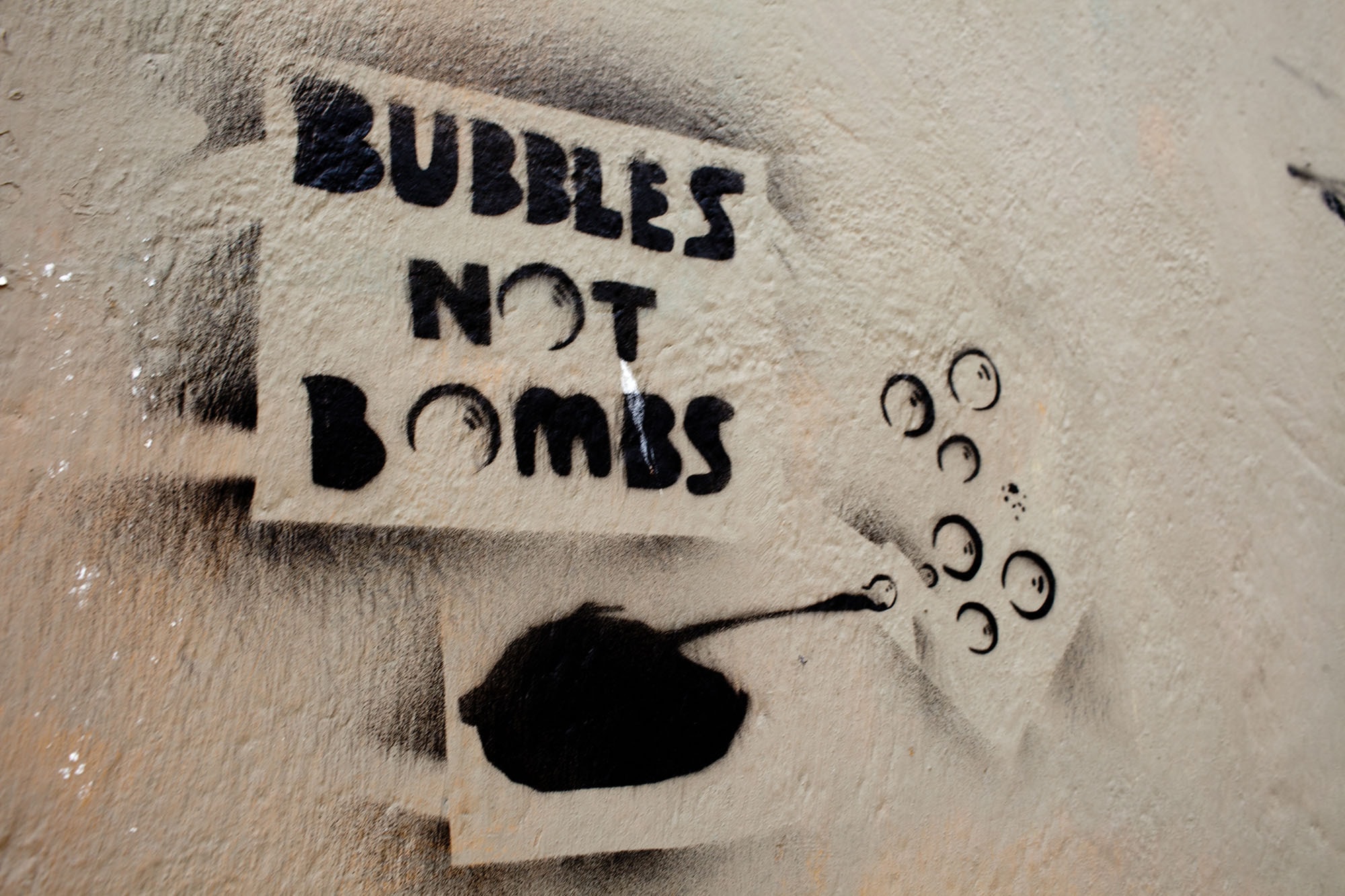 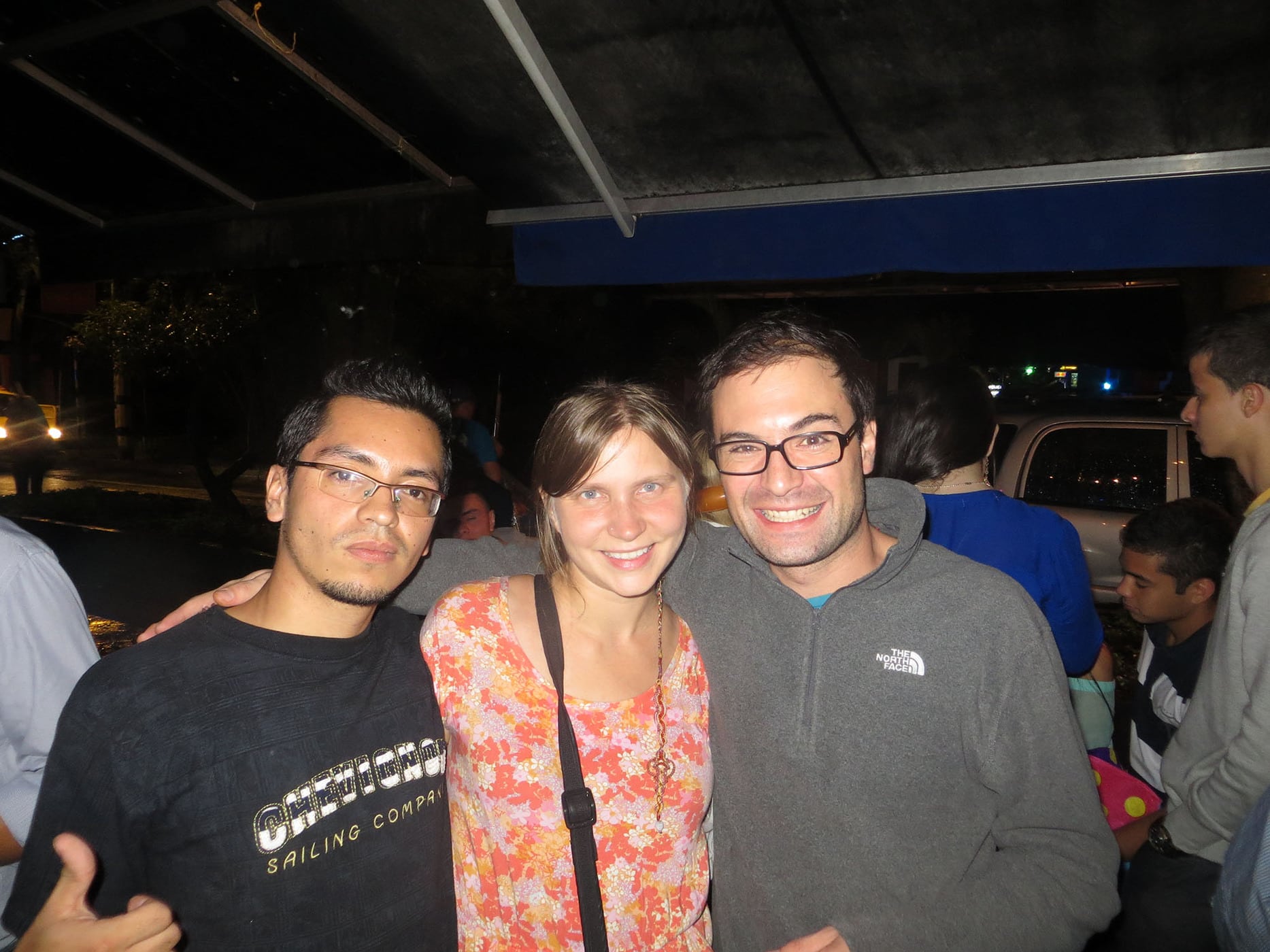 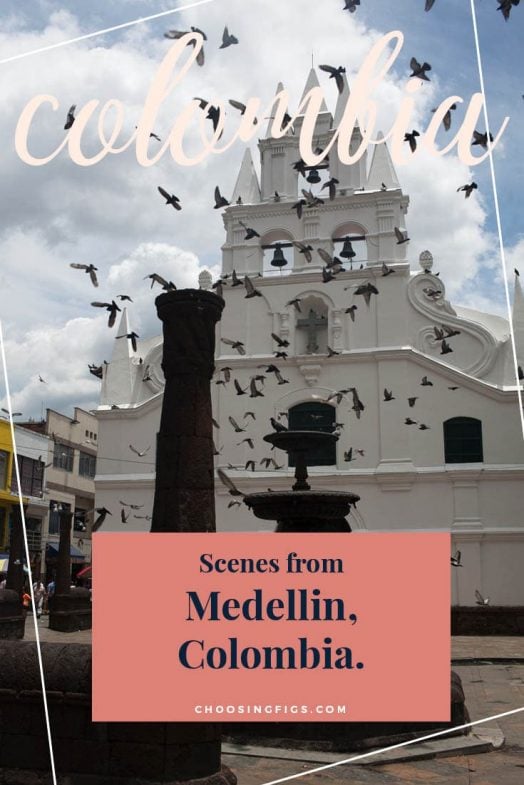 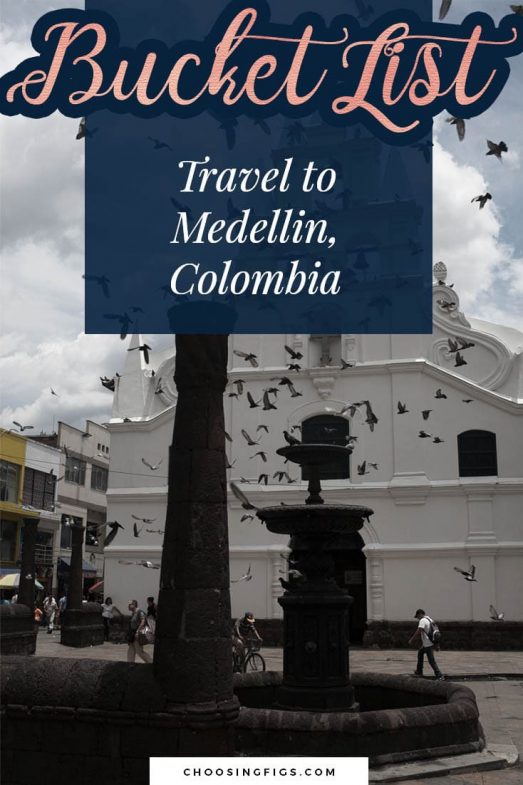 Next post
Photos from Cali that don’t involve salsa.