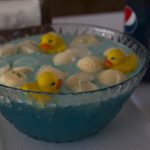 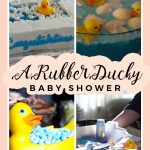 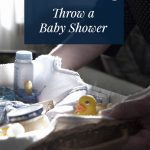 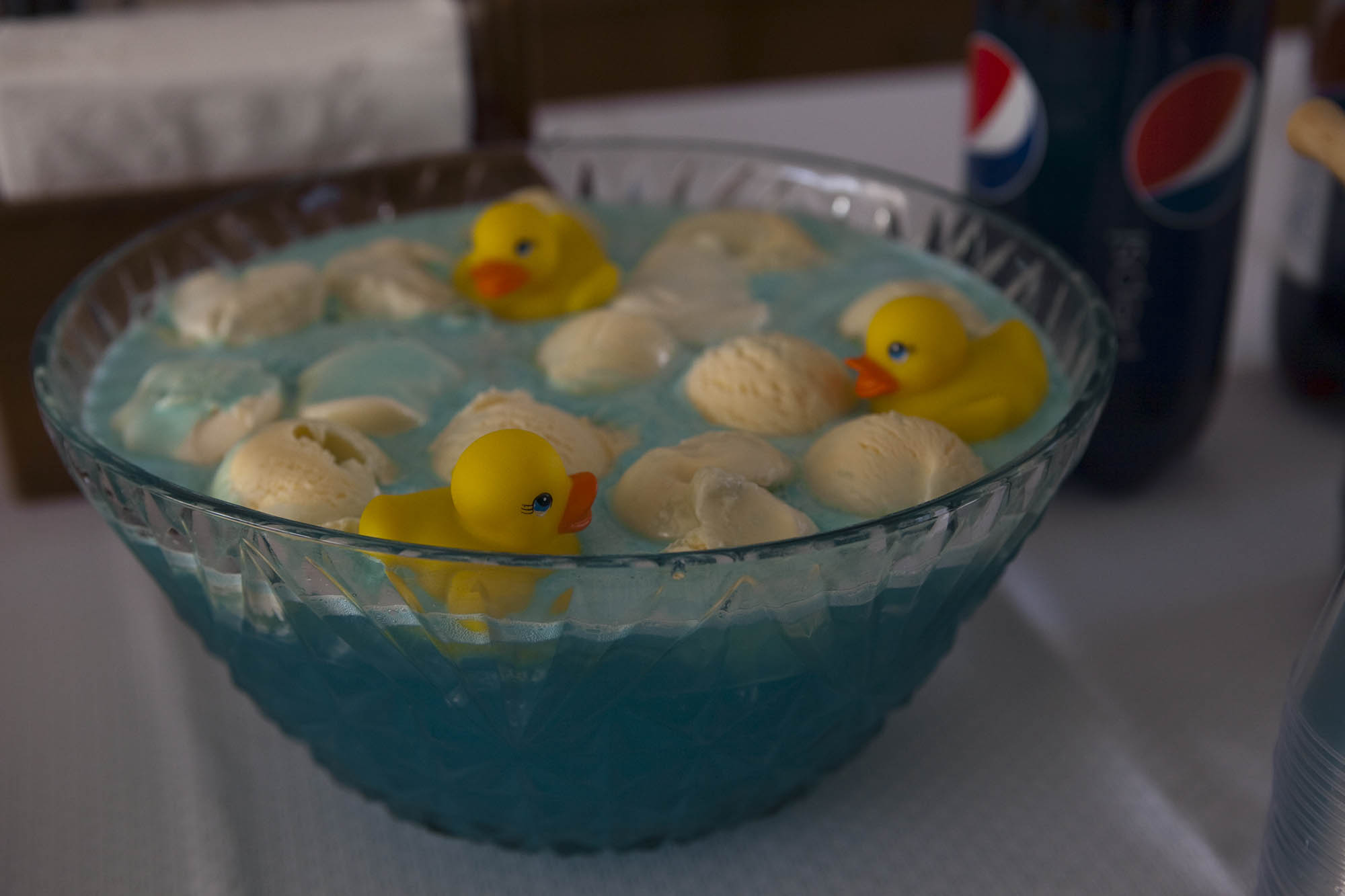 My sister is having a baby and Saturday her mother in law threw her a rubber ducky baby shower! We had previously thrown her an owl-themed baby shower…so I guess we have all the birds covered.

At the rubber ducky themed baby shower there was a rubber duck baby shower cake shaped like a bathtub complete with a faucet and bubbles. There was a punch bowl full of rubber ducky blue punch with mounds of vanilla ice cream floating within. There were rubber duckies on every table and a big banner featuring the yellow birds for decor.

We ate lunch and played baby shower games, like TV Show Kids where we had to name all the children on the given sitcom or drama. And a pregnancy themed version of Mad Gabs. And a “Name that Poop” game where you had to guess what kind of melted candy bar was in a diaper. And the day ended with Jennifer and Dale opening the presents for their baby boy to come… 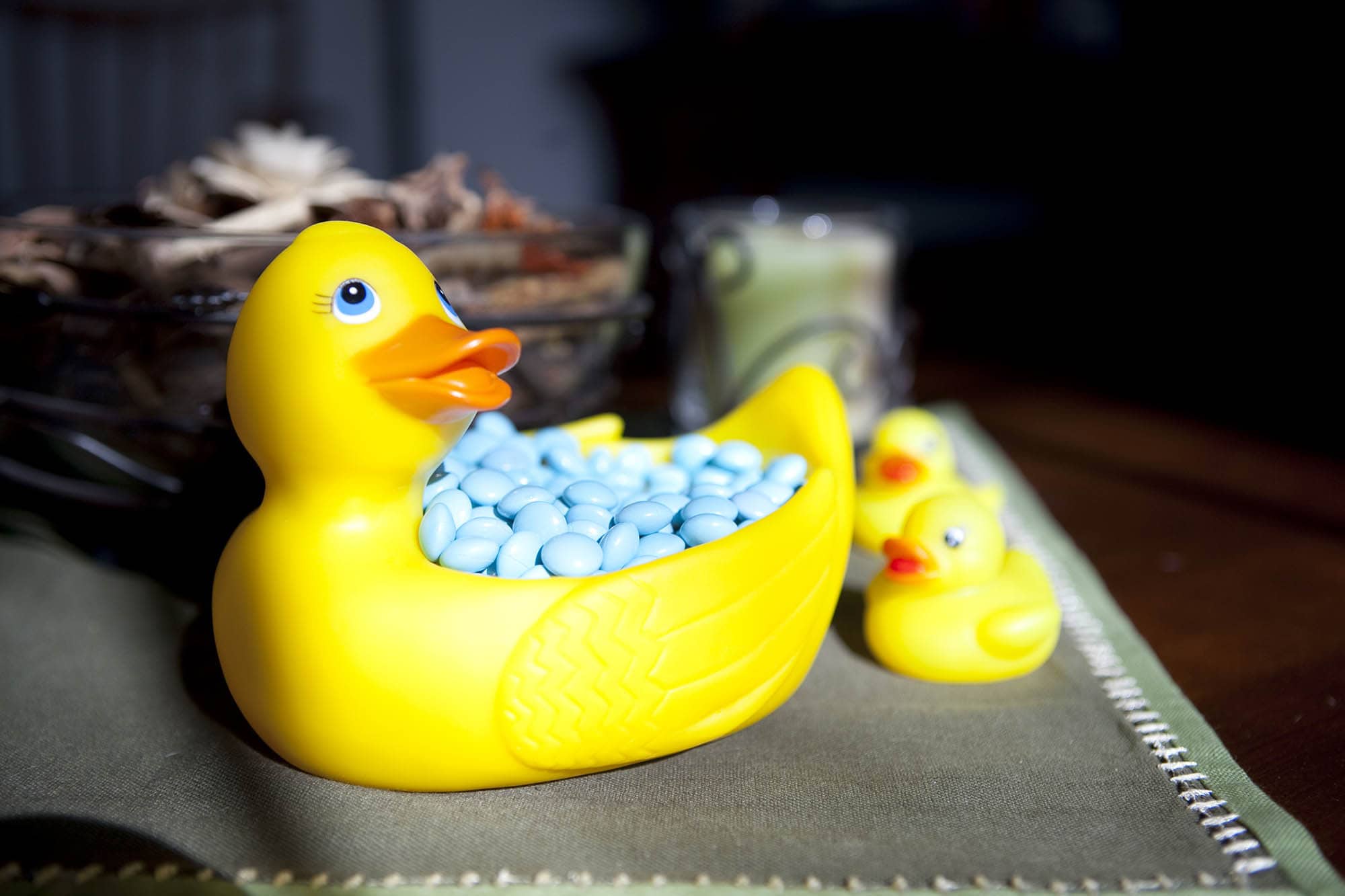 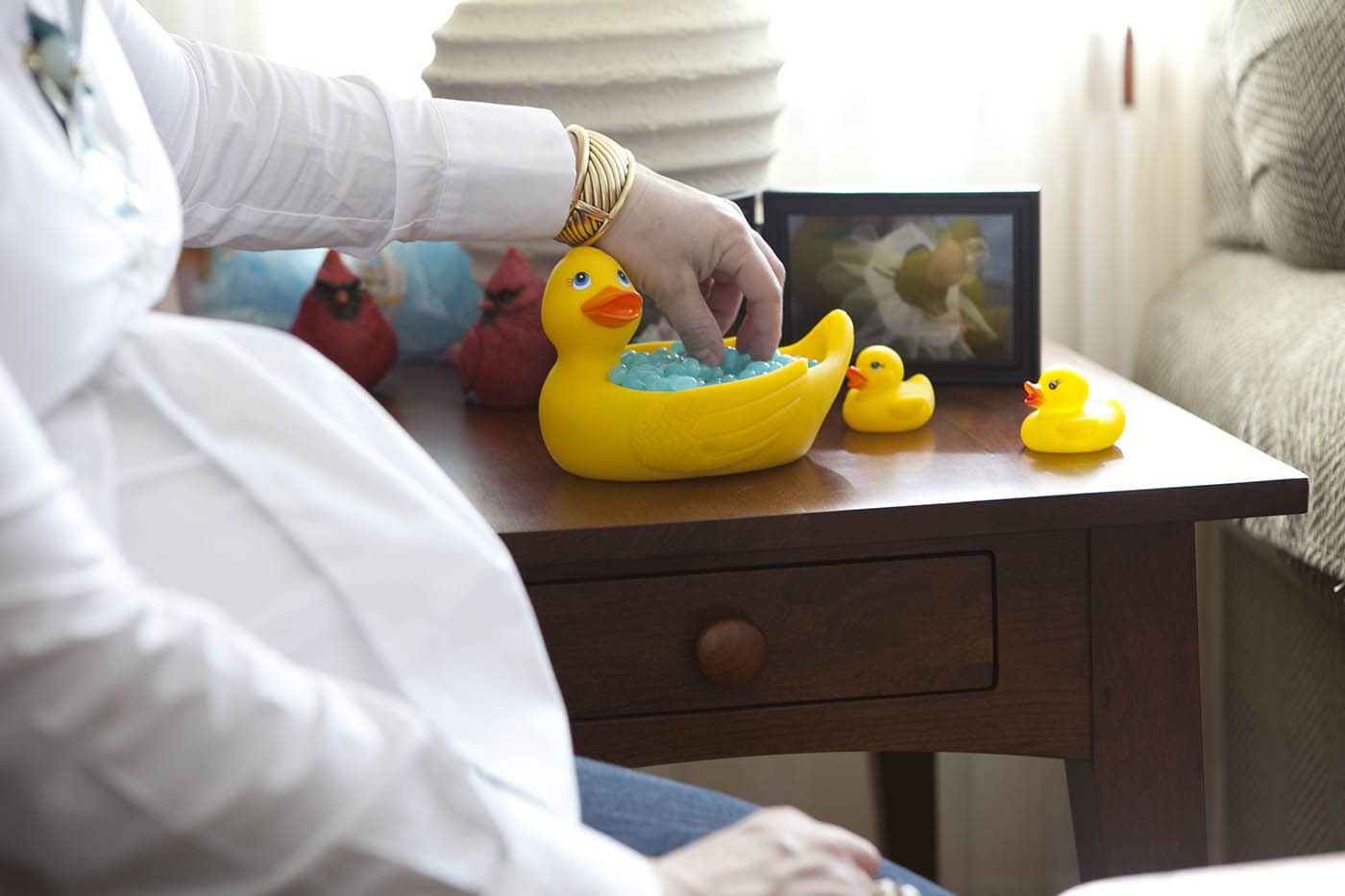 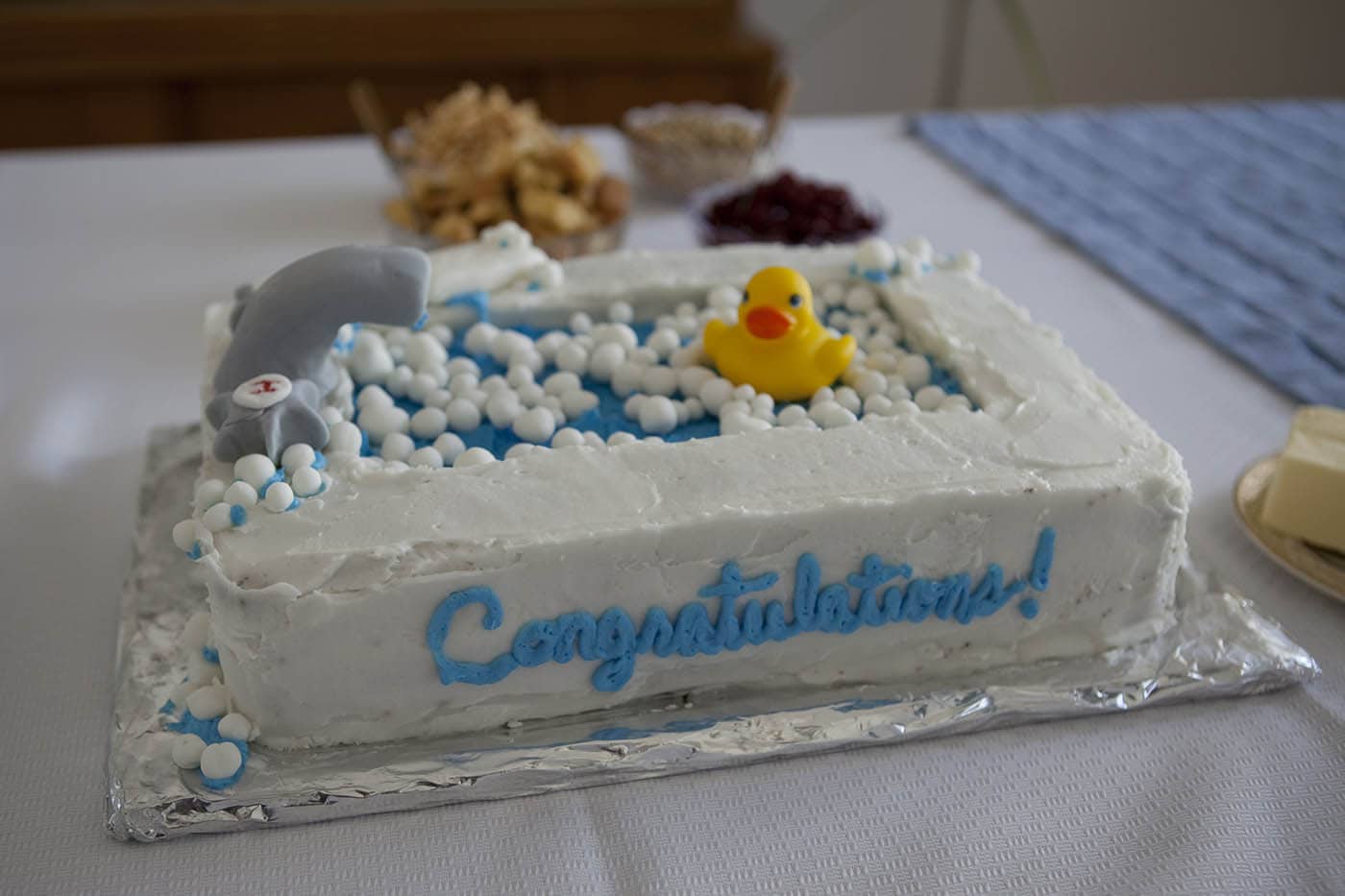 Rubber ducky baby shower cake shaped like a bubblebath in a bathtub. 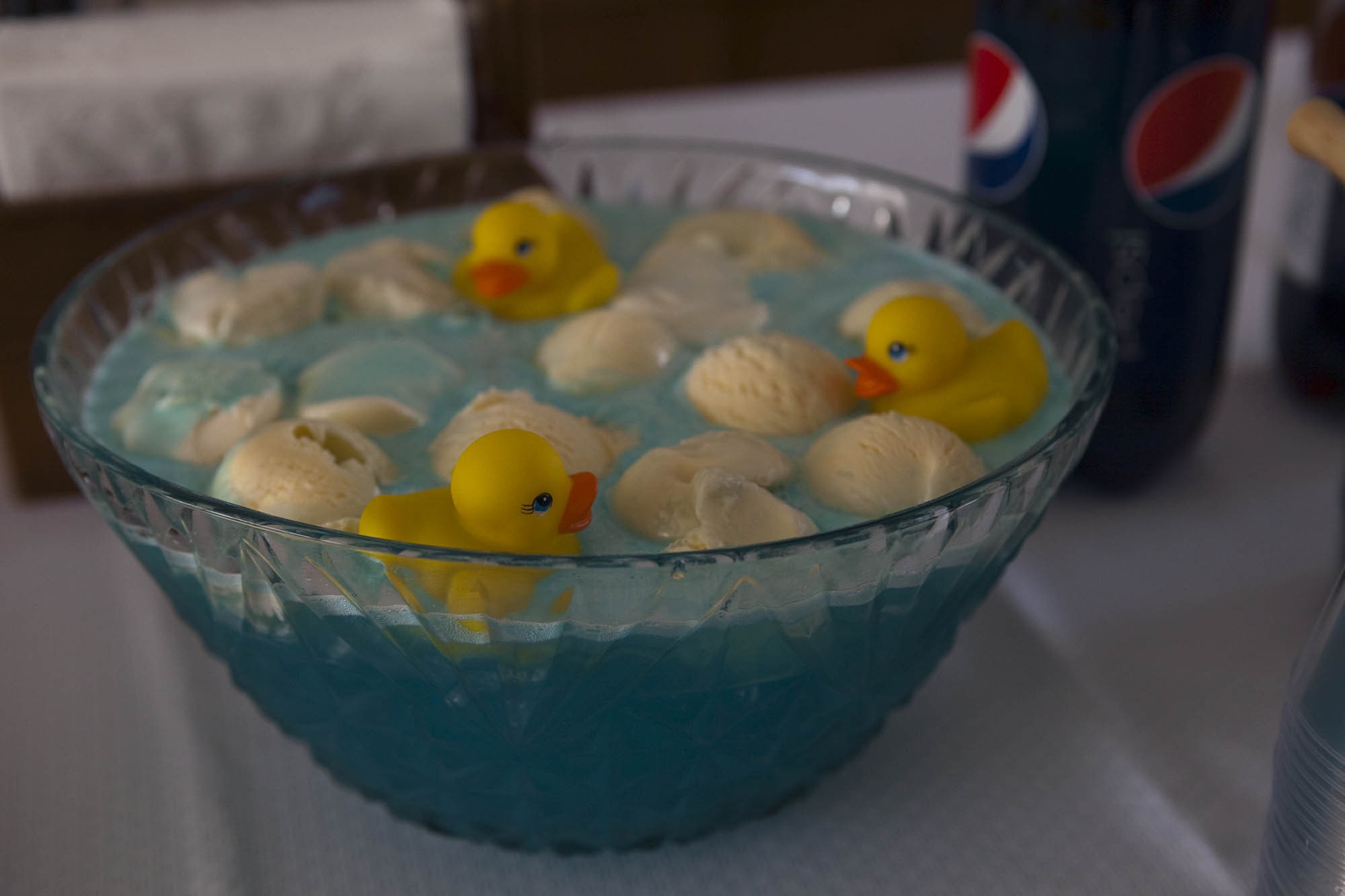 Rubber ducky punch in a punch bowl with blue punch and ice cream. 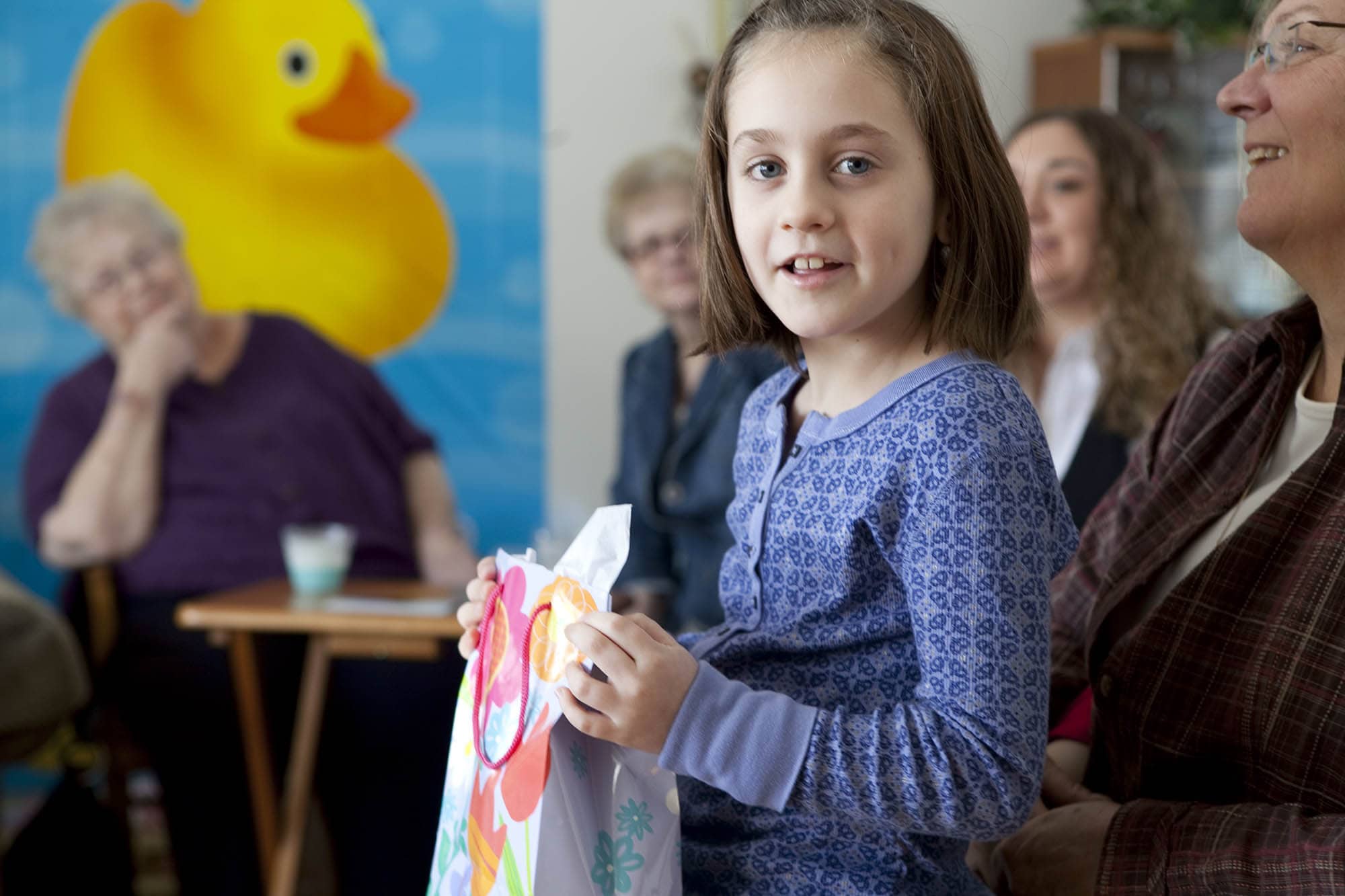 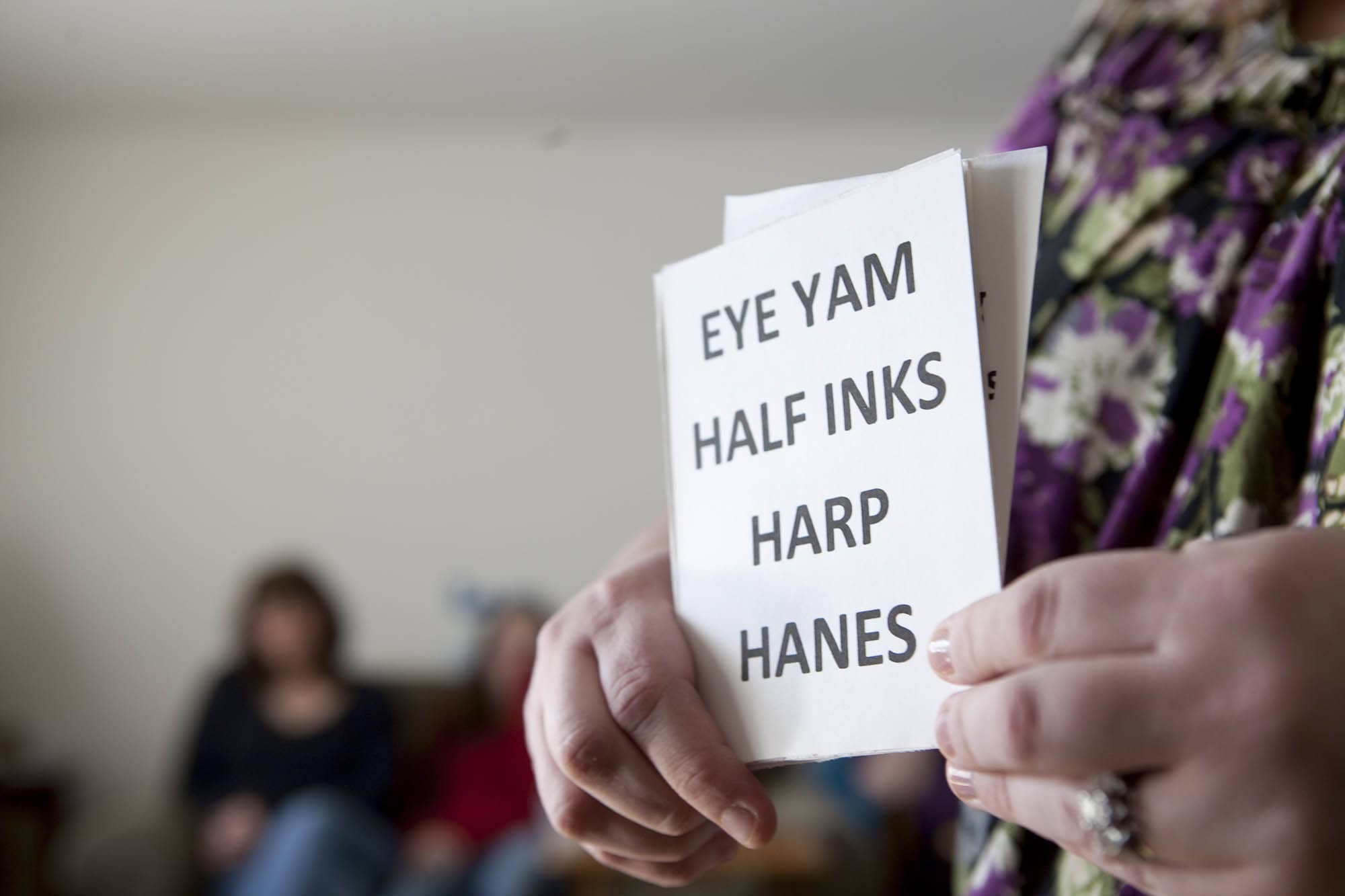 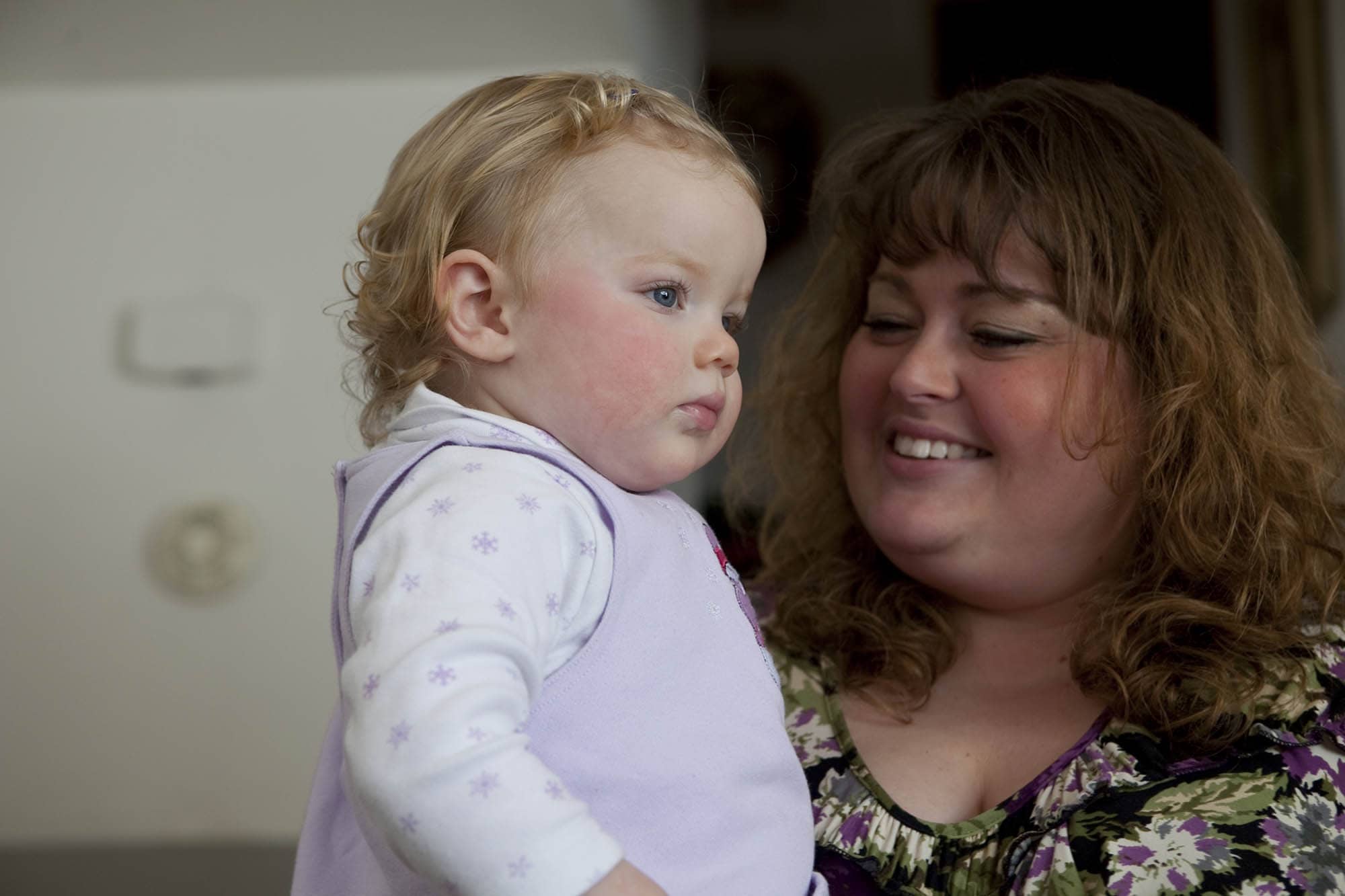 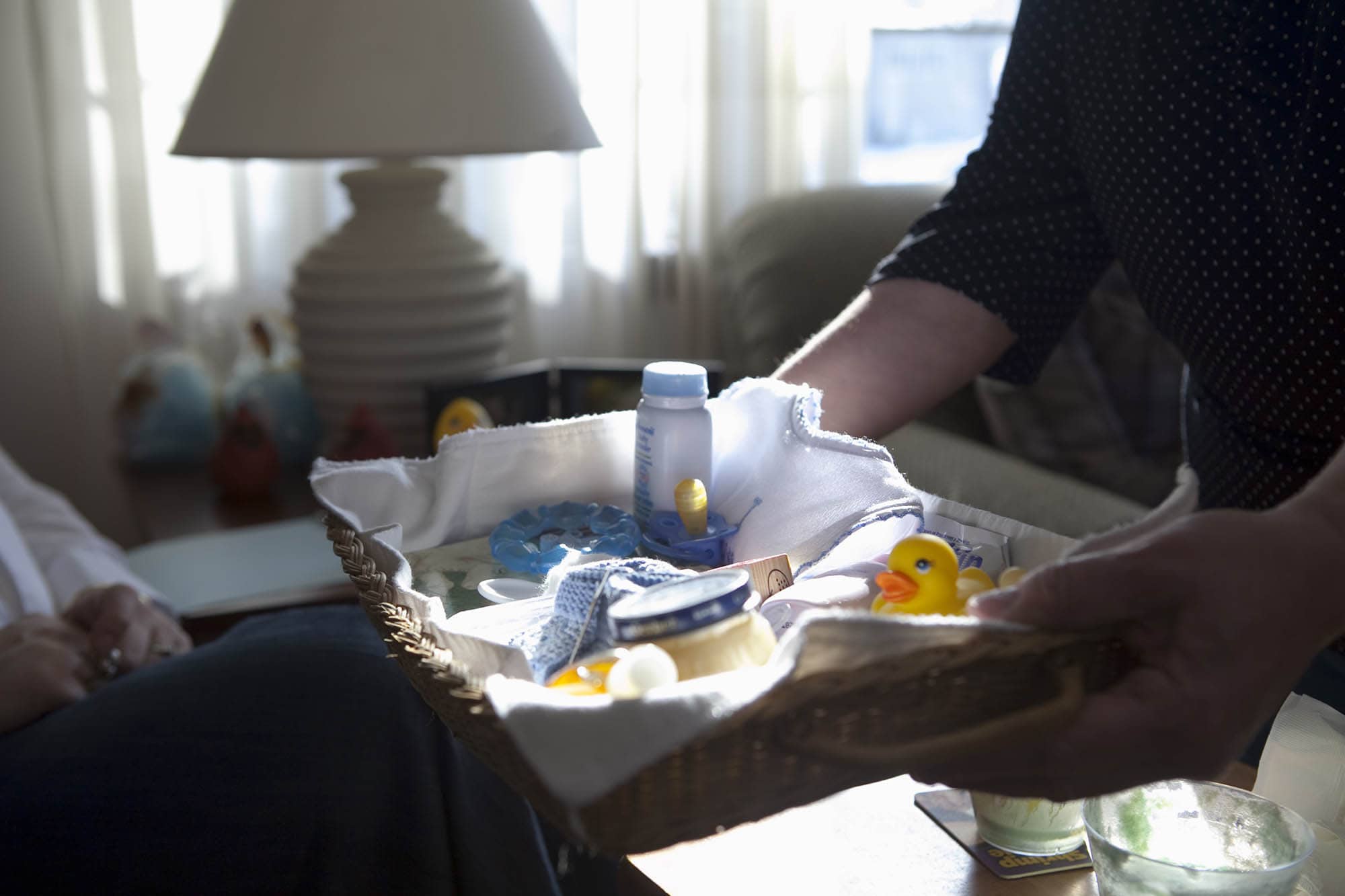 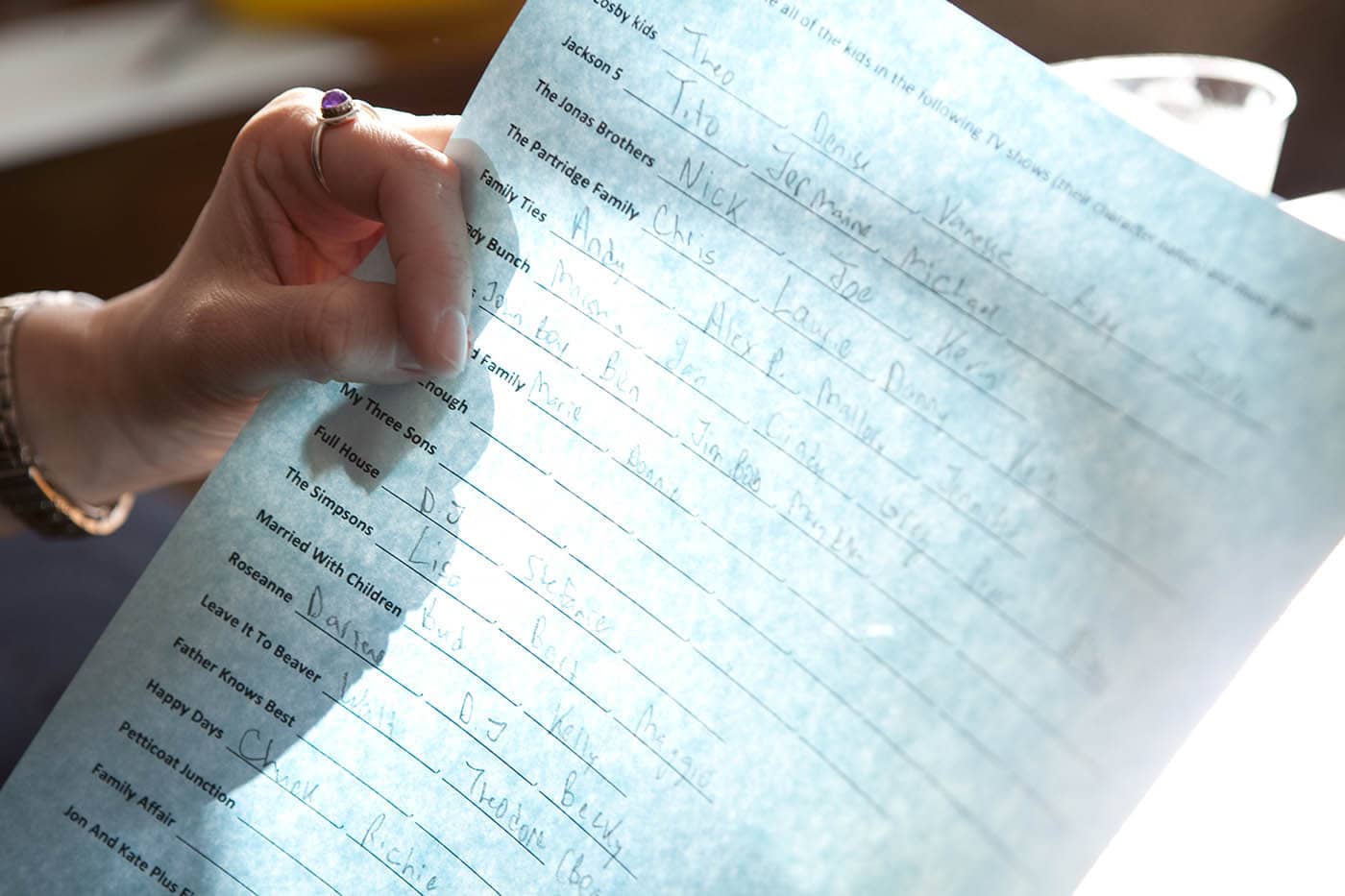 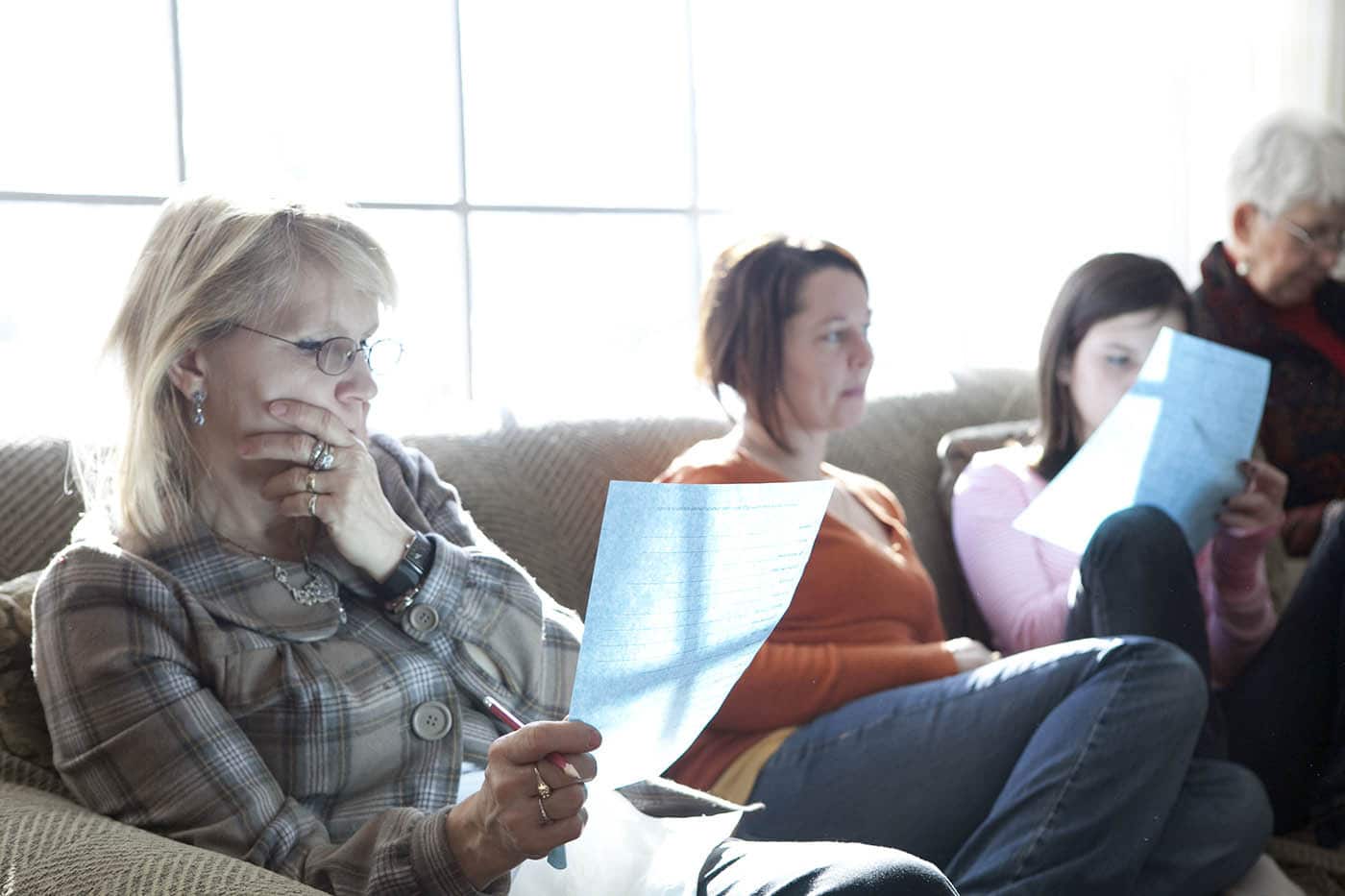 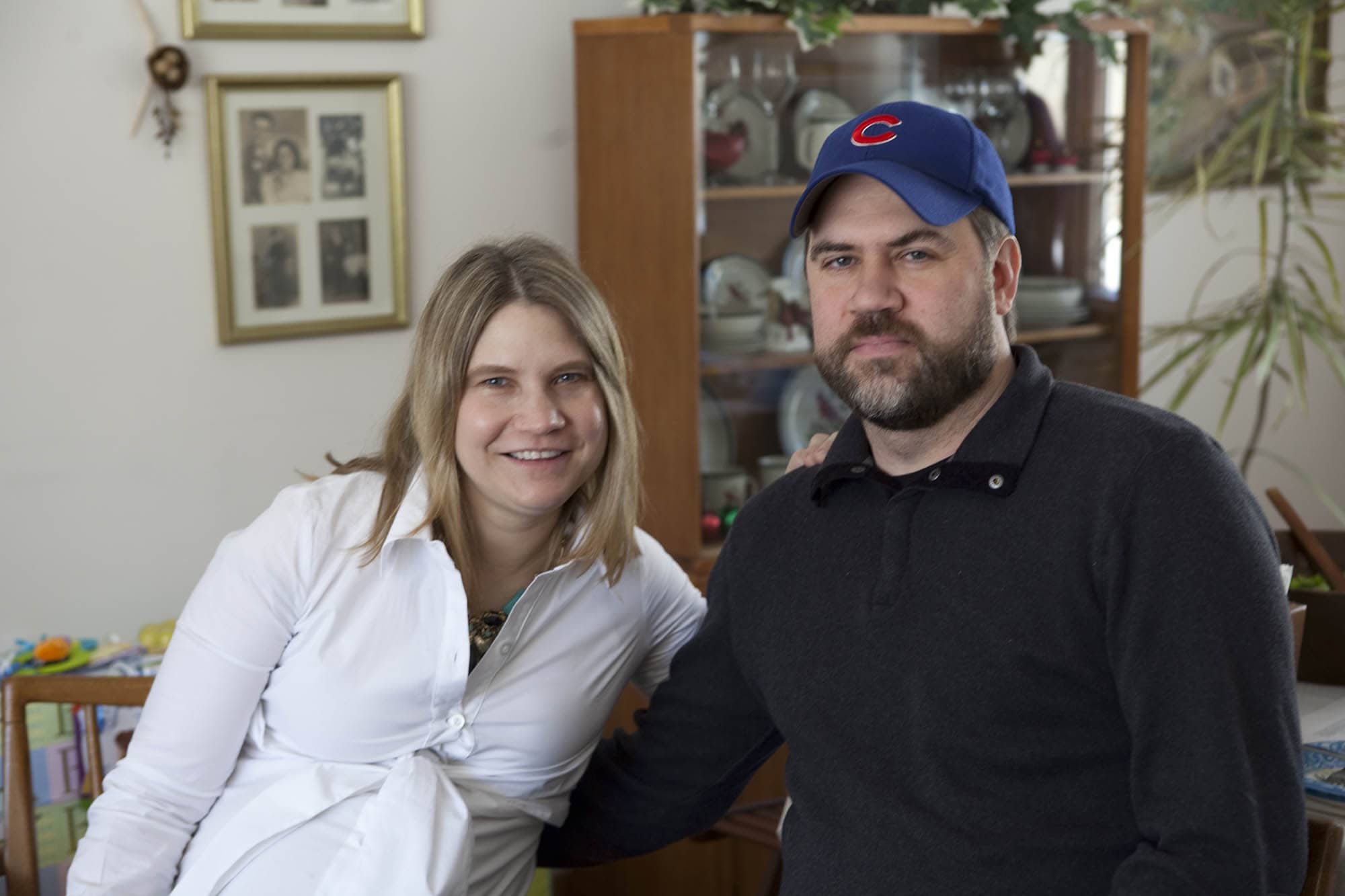 Jen and Dale, the parents to be, at their rubber ducky shower. 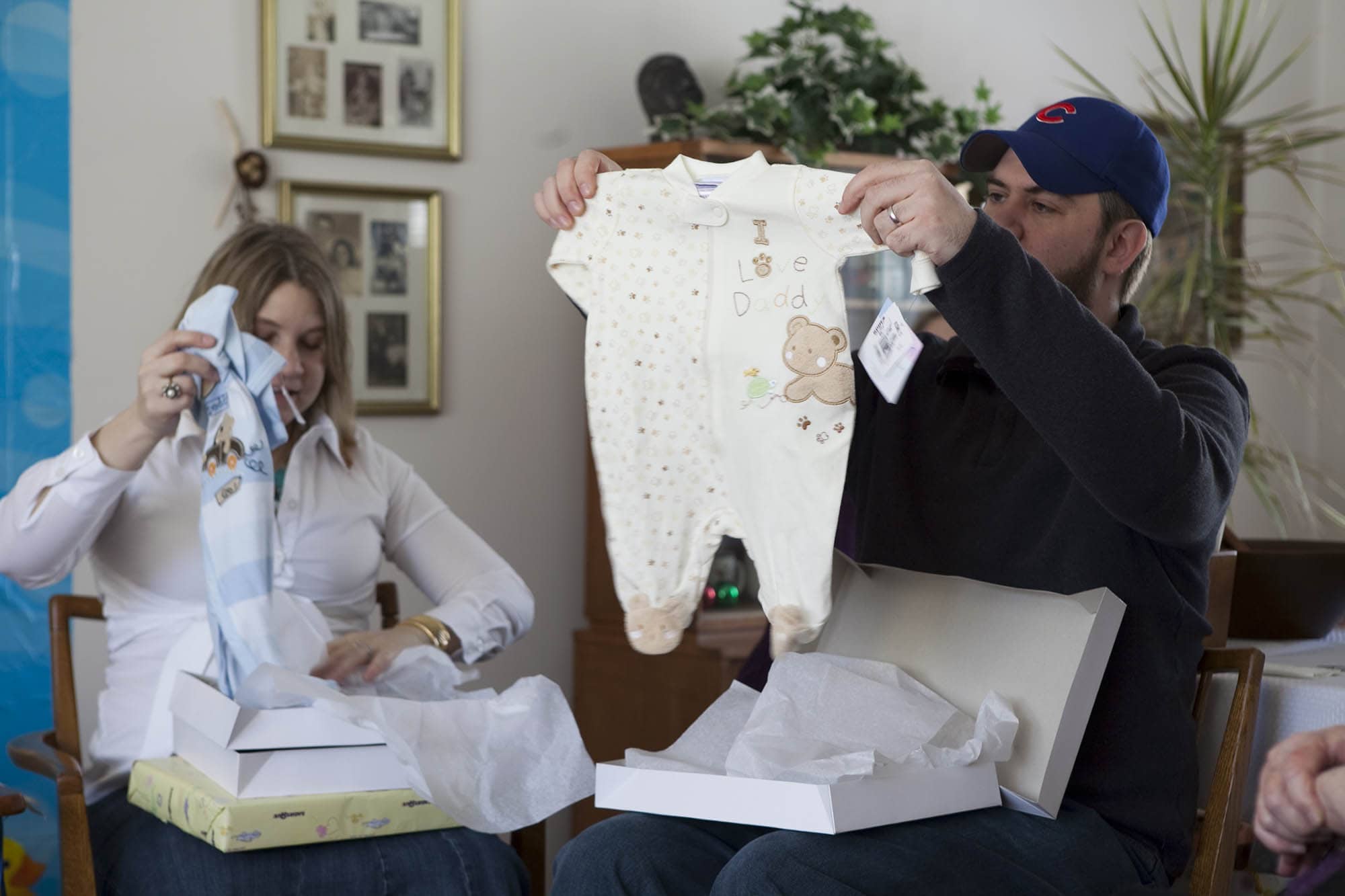 Opening presents in front of guests at the baby shower.

Opening her glow worm baby gift from me. 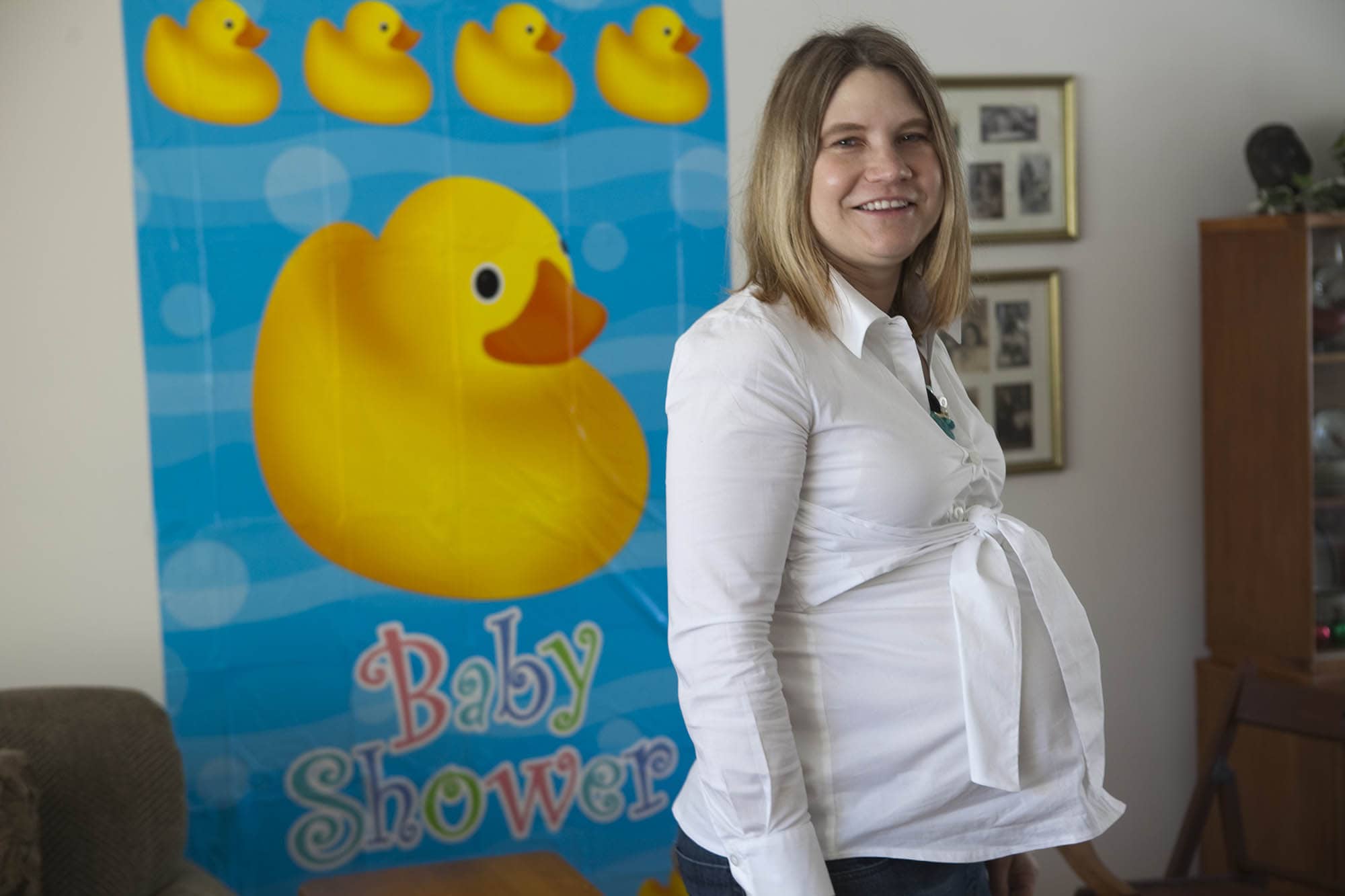 My sister Jen at her rubber ducky baby shower. 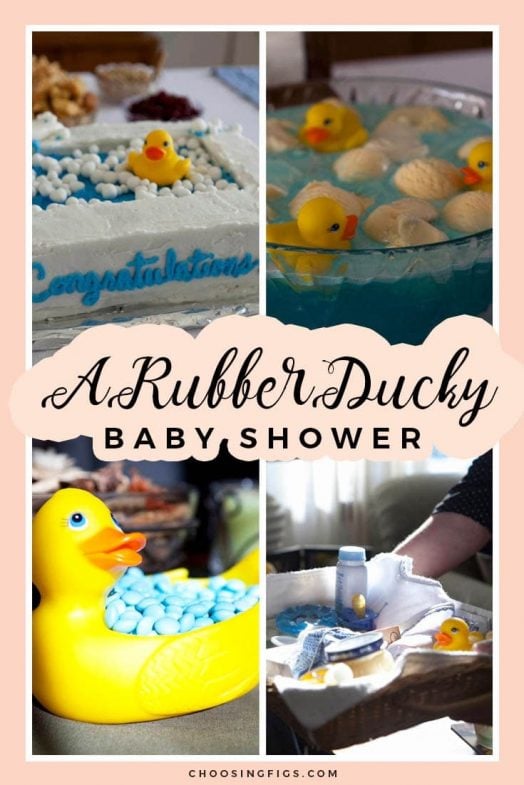 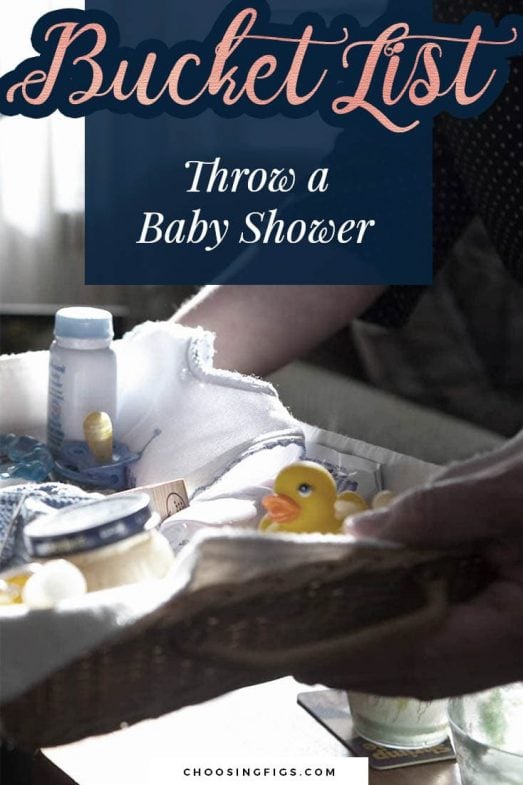