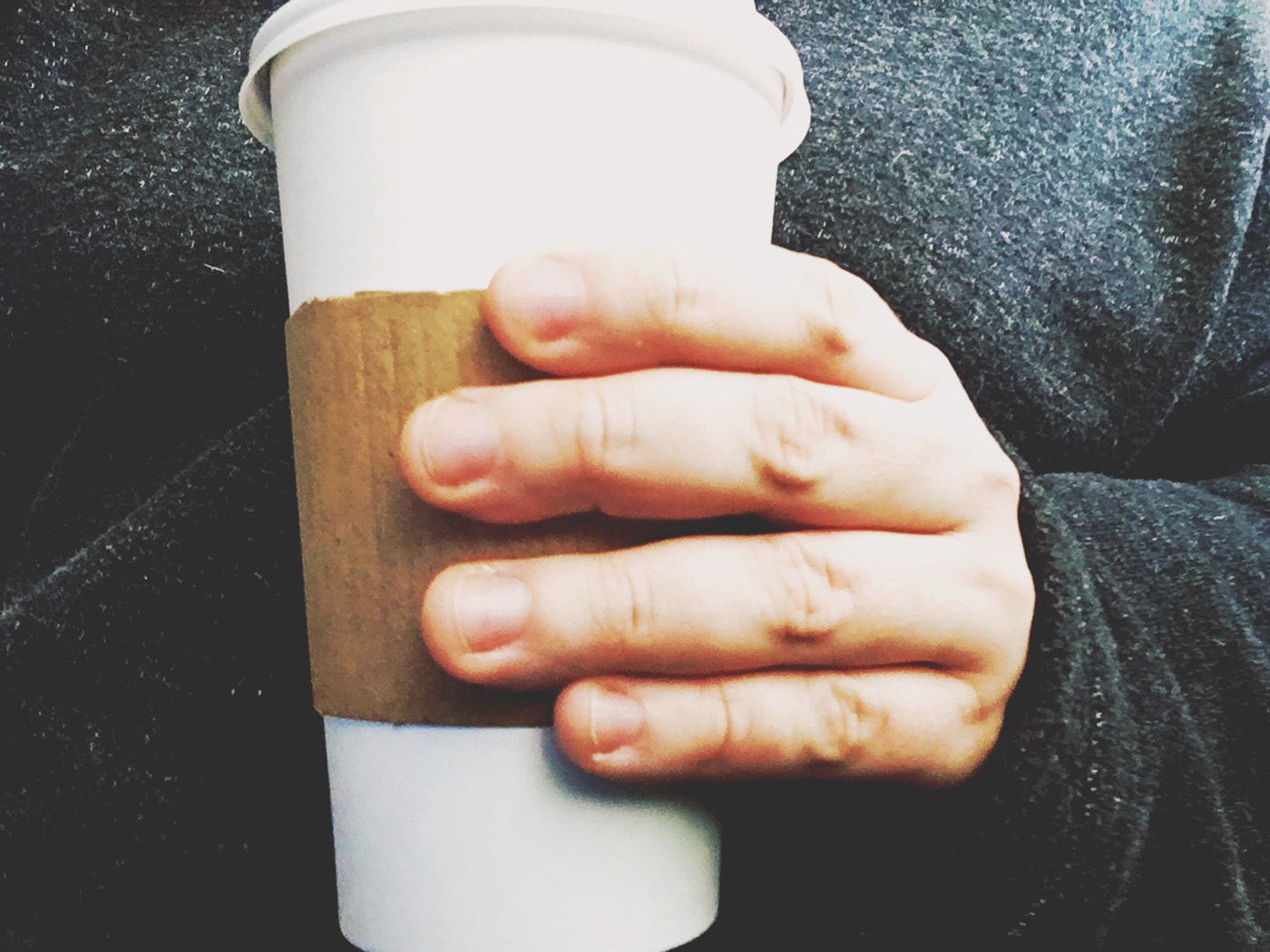 I tend, like most of us do, to sit down on January 1, full of hope for the new year, and write out a list of resolutions: things I want to do, things I want to accomplish, in the next 365 days.

I’m pretty sure that I hadn’t looked at my 2016 New Year’s resolutions since I wrote them down in January. I may have vaguely recalled what was on my list for the first month or two of the year. But if you asked me, come, say, June, I wouldn’t have been able to tell you. Sure, I could have probably made an educated guess. I could have probably rattled off a thing or two and have been absolutely correct.

But, all the same, they would only would have been guesses.

I knew I wanted, as I always do, to look back on the year and reflect. So I dug out my list and looked at it for the first time since January.

It was funny to look back at it because, even though I didn’t know what was on it, it was full of things I did work hard on this year. More so than not, I accomplished a lot. Or, at least, made many strides.

I’ve struggled with weight gain ever since I stopped traveling. Between American portion sizes, sitting at a desk 9 to 5, emotional eating, depression, and leading a pretty sedimentary life, I came into 2016 weighing more than I ever had in my life. I felt fat. I didn’t fit in any of my clothes. I wasn’t comfortable in my skin anymore.

I lost 15 pounds this year. It’s still far from my goal, I still feel all those things, and, admittedly, my gym attendance has waned lately. But it was a good start. I’m on my way. 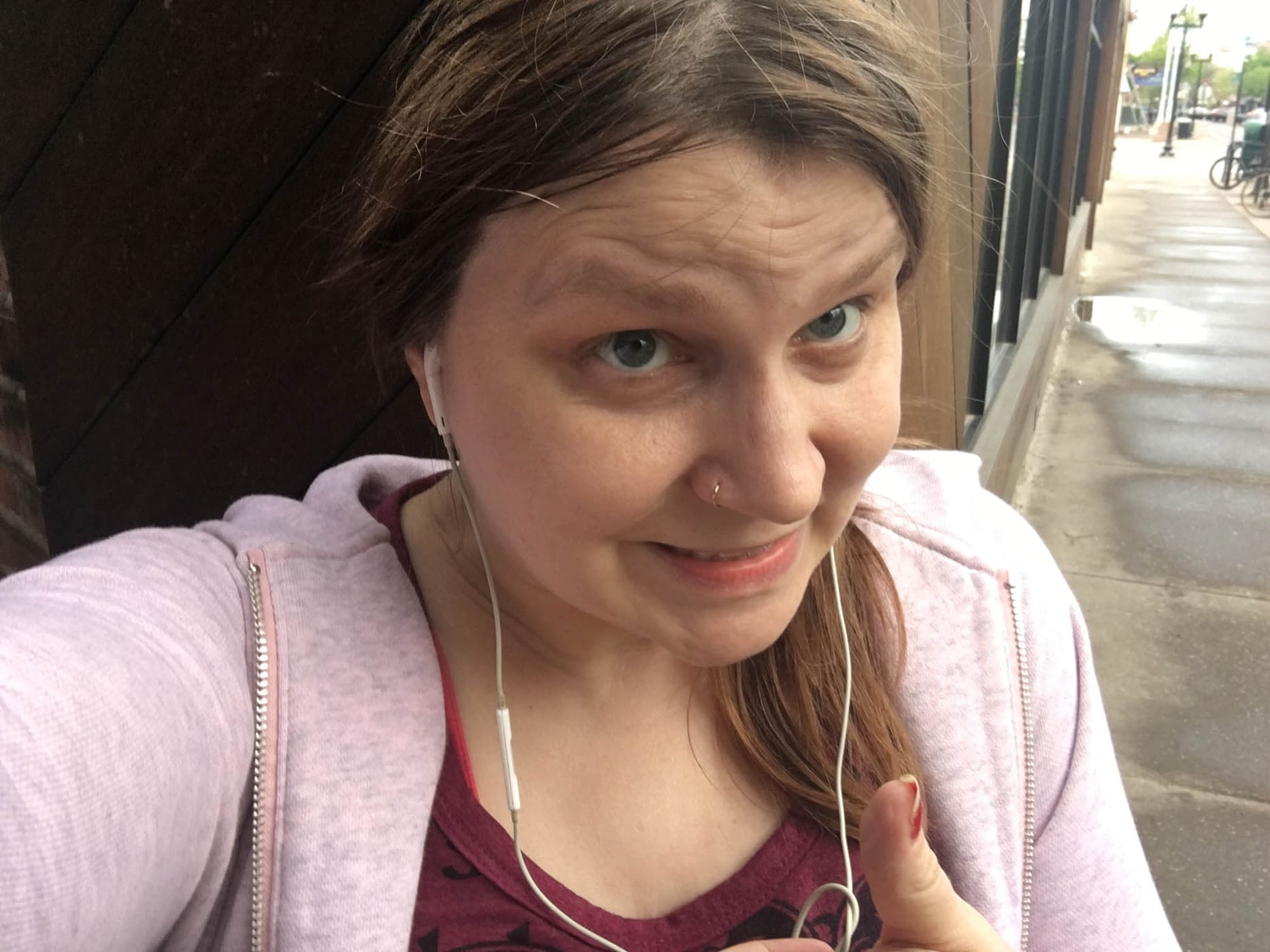 I’ve been a chronic nail biter since birth. You’d think it would be able to shake the habit by my mid-thirties but, eh. When I really try I can have nice, pretty nails. And, sometimes, I’m good at trying. Sometimes, I’m good at keeping my nails regularly manicured and when my nails are nicely manicured I am less likely to bite them. But then I get lazy and my nails chip and I say, “fuck it,” and bite them all off again.

This year I discovered no-chip manicures, which are an amazing way to keep my nails in good shape. I mean, It’s pretty impossible to bite through the gel. But they cost too much for me to really justify and I would have to go way too long in between getting them and playing guitar is hard with too long of nails. So I stopped getting them.

And then I bit off all my nails again. 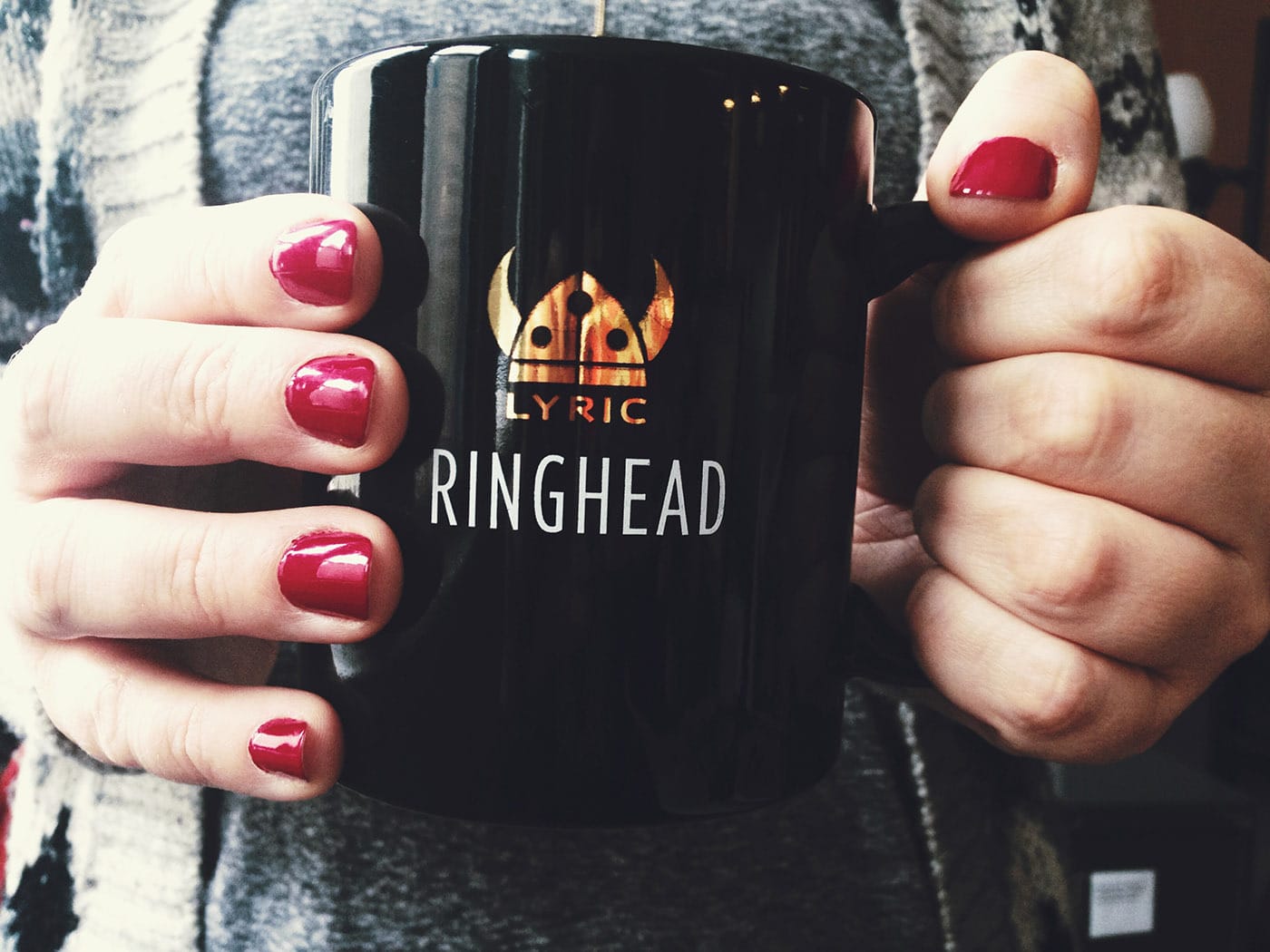 My nails, in February.

Pay off my credit card.

I actually wrote nearly twice as many blog posts in 2016 than I did in 2015. So, yes, I did write more. Still, I slacked more than I wanted to. Still, I have a long list of things I want to write about but haven’t yet. Still, I haven’t written anything outside of this blog.

Still, though, I did write more. And that’s what counts.

I went on a few dates this year. I just haven’t yet found anyone to go on a second date with. But I did date a little. I’ve been putting myself out there more, trying to meet men. Trying to meet people. Responding to guys on Tinder. Trying to go outside of my comfort zone.

I mean, there’s got to be someone out there for me, right?

Work on my skill set.

I was about to say I didn’t really do anything to work on my skill set this year. But, really, I guess I did. I taught myself Bootstrap so I could code better on my work’s bootstrap-framed website. I went to a conference for Sitecore, the content management system I use. I took on a freelance job updating a website and two other web design jobs. I actually did a lot this year to grow in my career. 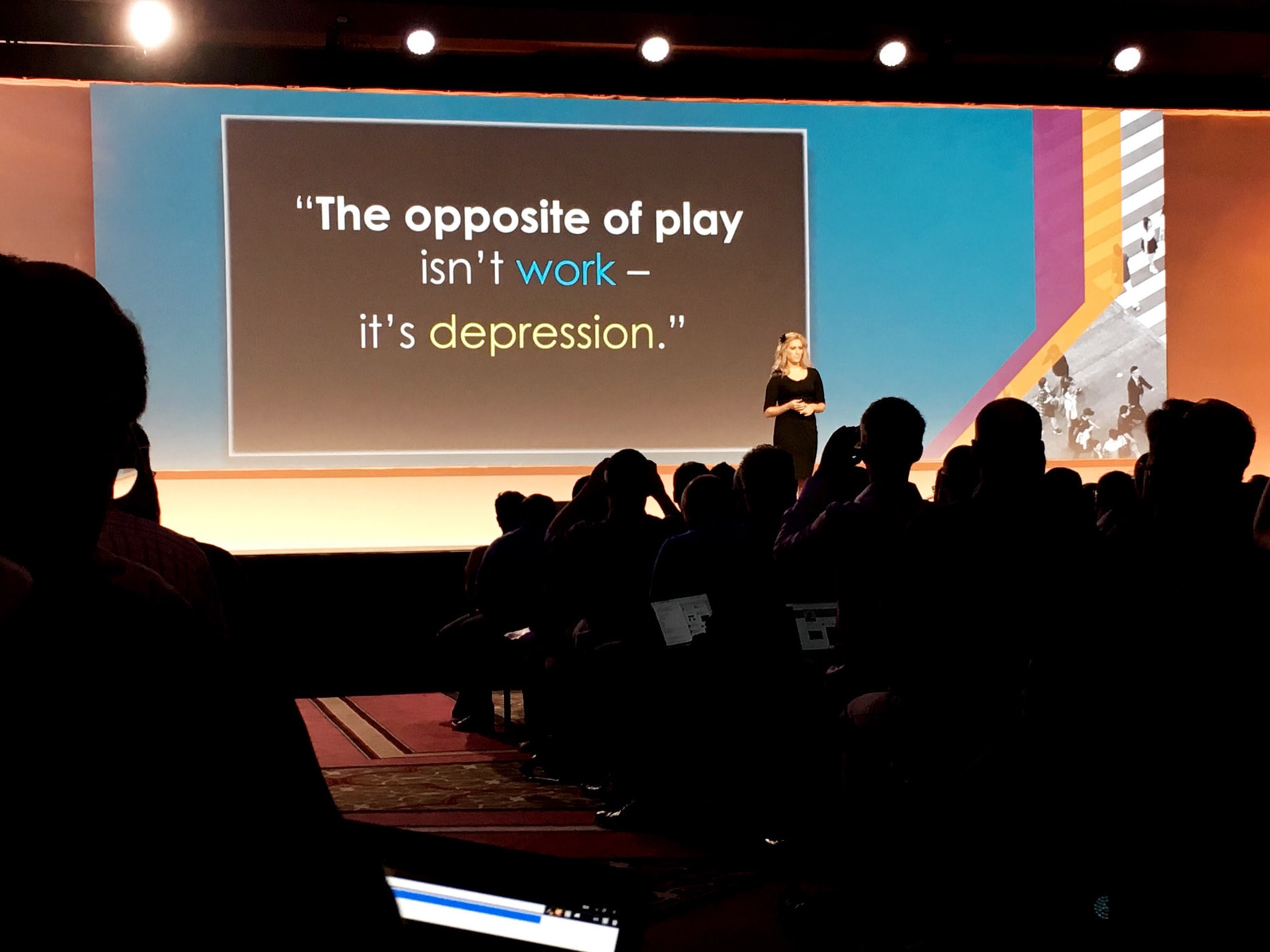 Despite a few downfalls, this may be the first time I’ve ever looked back on my New Year’s resolutions and actually felt accomplished. No, I’m not there, yet, on any of those goals. But I made strides. A lot of strides.

And there’s always next year. 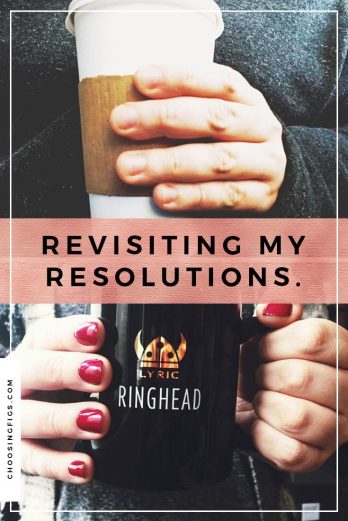 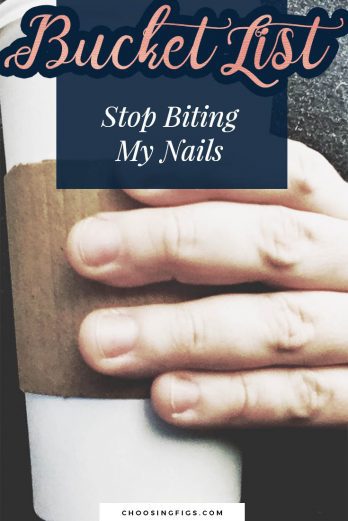 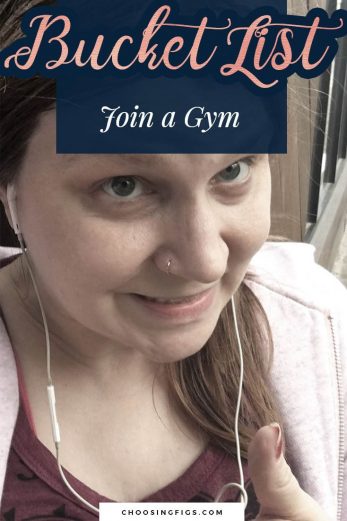 How did you do on your 2016 resolutions?