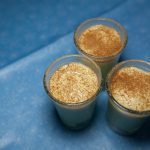 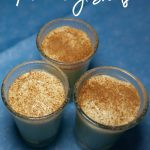 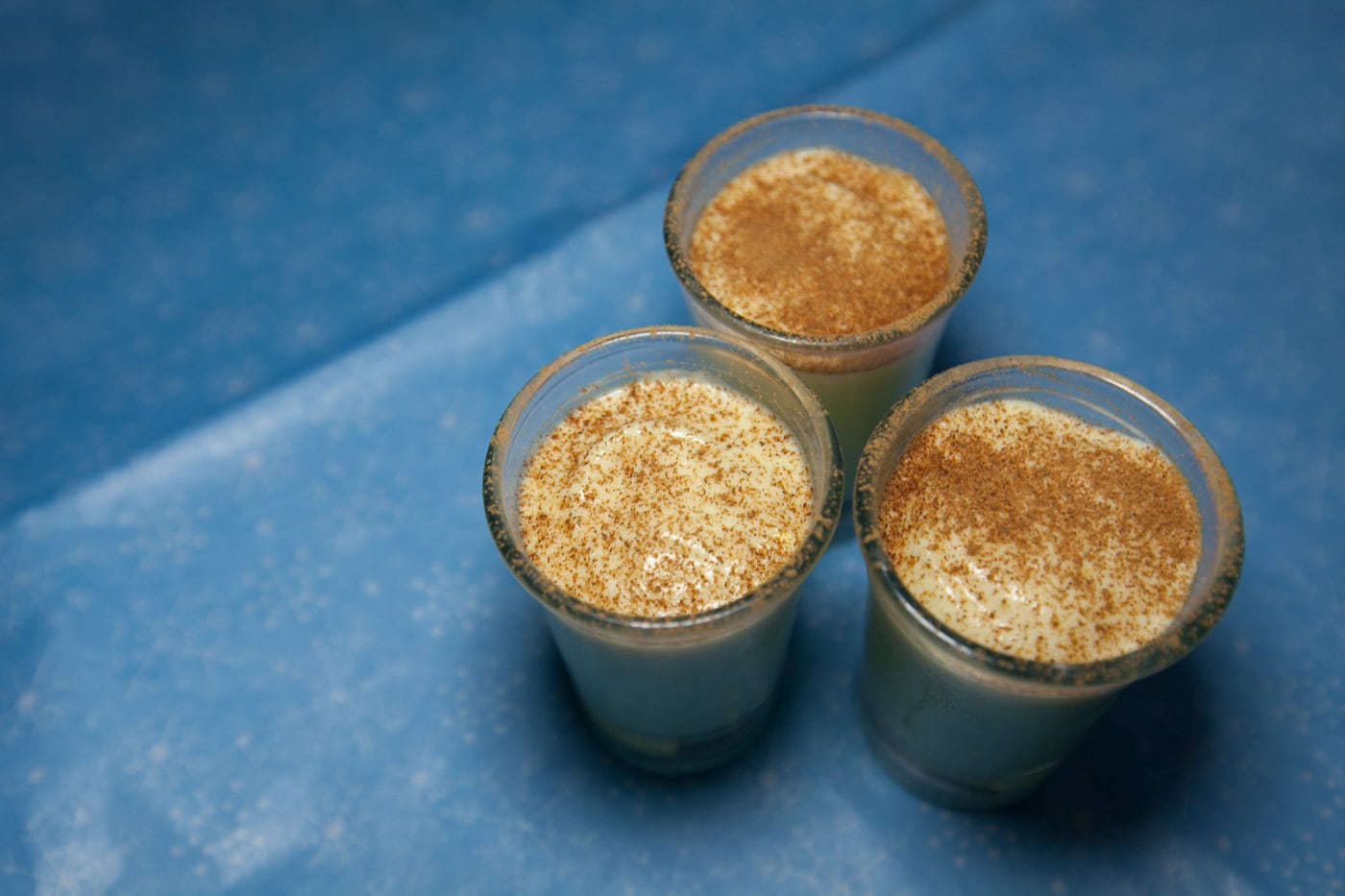 What drinks do you think of when you think of the holidays? A warm mug of hot chocolate? A glass of mulled wine? A cup of hot buttered rum? A margarita? (I mean, to each their own, I guess.)

Do you think of eggnog?

I feel like it’s one of those drinks you either love or you hate.

And, I’m not going to lie: eggnog is one of those things that I can take or leave. I sometimes crave it come December but, usually, after one glass, I’m good for another year. And, usually, I don’t go out and buy eggnog for myself. I won’t go out of the way for it, but, if there happens to be some in front of me, I’ll pour myself a glass.

I am human after all.

Now, I’m talking here about the kind of eggnog that you buy in the store. Whatever comes in a carton or jug that they only sell for about two months out of the year and is more than likely flavored with high fructose corn syrup. That eggnog. Not the do-it-yourself version that combines eggs and milk and spices and rum and magic. Truthfully, I’m not even sure I’ve ever even had that kind of eggnog. I’m not even sure that I’ve ever even had the kind of eggnog that has actual alcohol in it. I mean, I’ve never been IDed over one of those cartons. Just sayin’.

I had to make something for a Holiday appetizers and cocktails pot luck at work and so that obviously meant I needed to make some Christmas pudding shots because, me, and when me is tasked with bringing something to a potluck she almost always turns to pudding shots. Because, why wouldn’t she? I mean, it’s pudding. And alcohol. And love.

Since real do-it-yourself homemade eggnog is already both creamy and alcoholic it was pretty much the perfect flavor for my pot luck contribution. And super simple to make. Just combine eggnog (the store-bought kind), Rumchata (the greatest alcoholic invention known to man), a little rum, some Cool Whip, and a couple packs of instant vanilla pudding mix. And then you have Eggnog pudding shots.

And, I’m not going to lie: they were so good I licked the bowl. 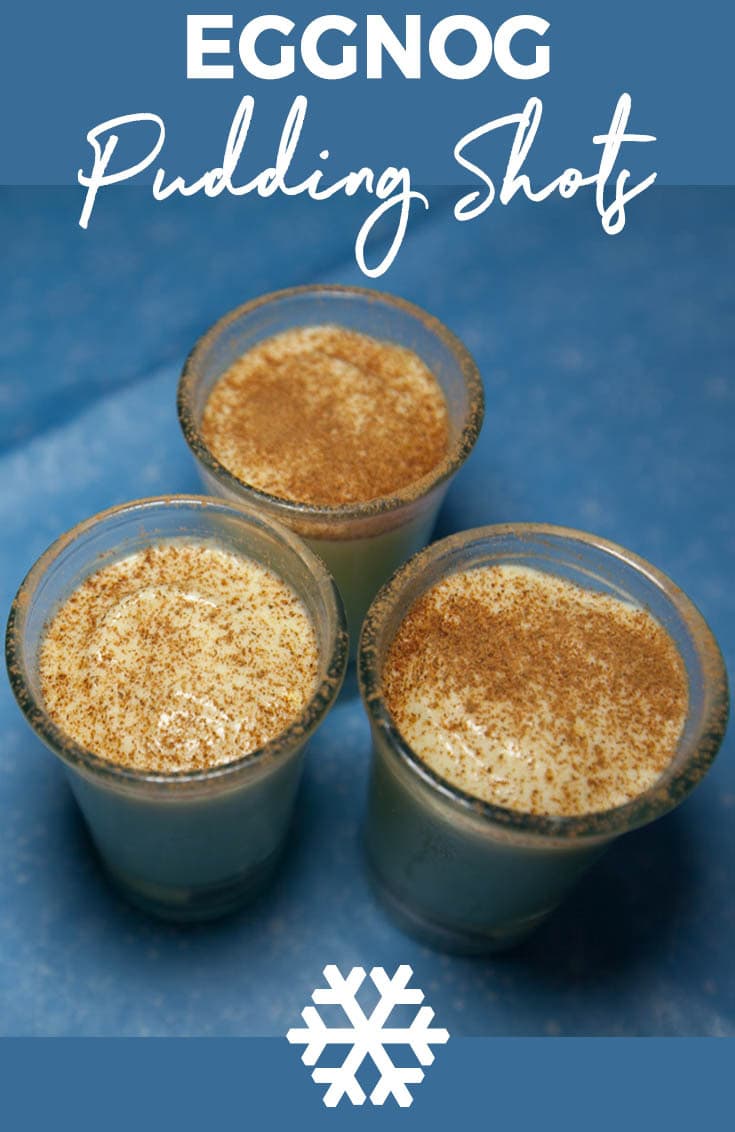 Next post
On my demon legs. And my new bedding.