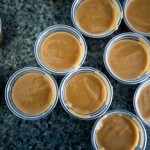 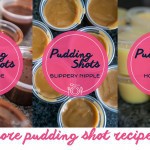 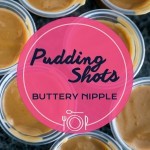 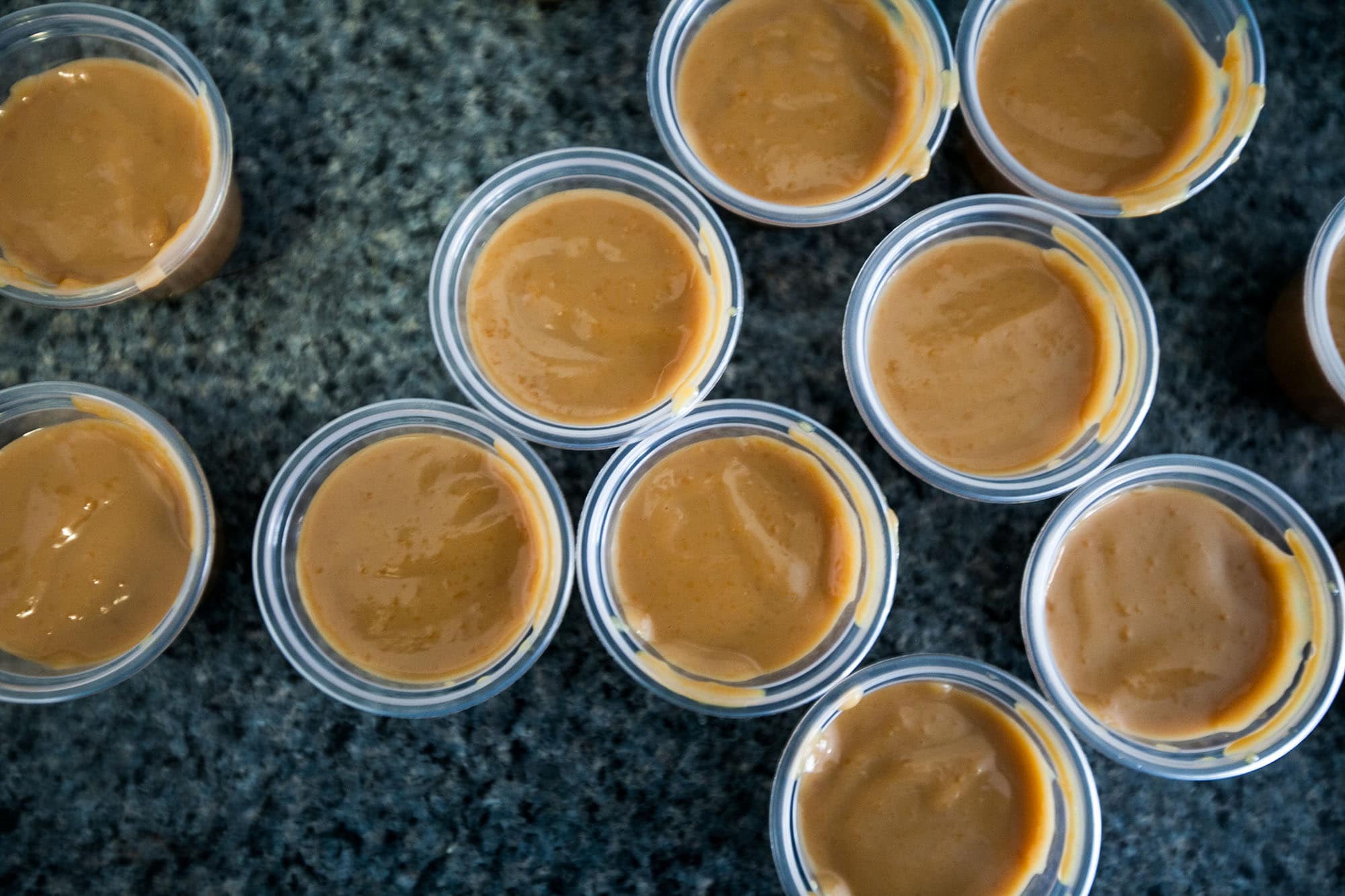 The taste of butterscotch pudding reminds me of my childhood. While I preferred the chocolate varieties it wasn’t unheard of to have a creamy, buttery, bowl of butterscotch now and again. The taste of butterscotch flavored shots, namely, the buttery nipple, reminds me of my college days. Those days before I could quite handle my alcohol (OK, still can’t) where any shot I took was masked by a layer of ungodly sweetness. (OK, I still prefer my alcohol masked with sweetness). And butterscotch flavored buttery nipple pudding shots remind me of being an adult. Which I am currently. Because everyone now, as an adult, any time there is a party, everyone asks if I am bringing alcoholic pudding. Because usually the answer is yes.

The buttery nipple is a layered shot consisting of, quite simply, butterscotch schnapps and Irish cream liqueur (It’s a variation of the Slippery Nipple, which is made from Irish Cream and Sambuca). The recipe for buttery nipple pudding shots is still pretty simple, adding some milk and some butterscotch pudding. Because you can’t have a pudding shot without pudding. 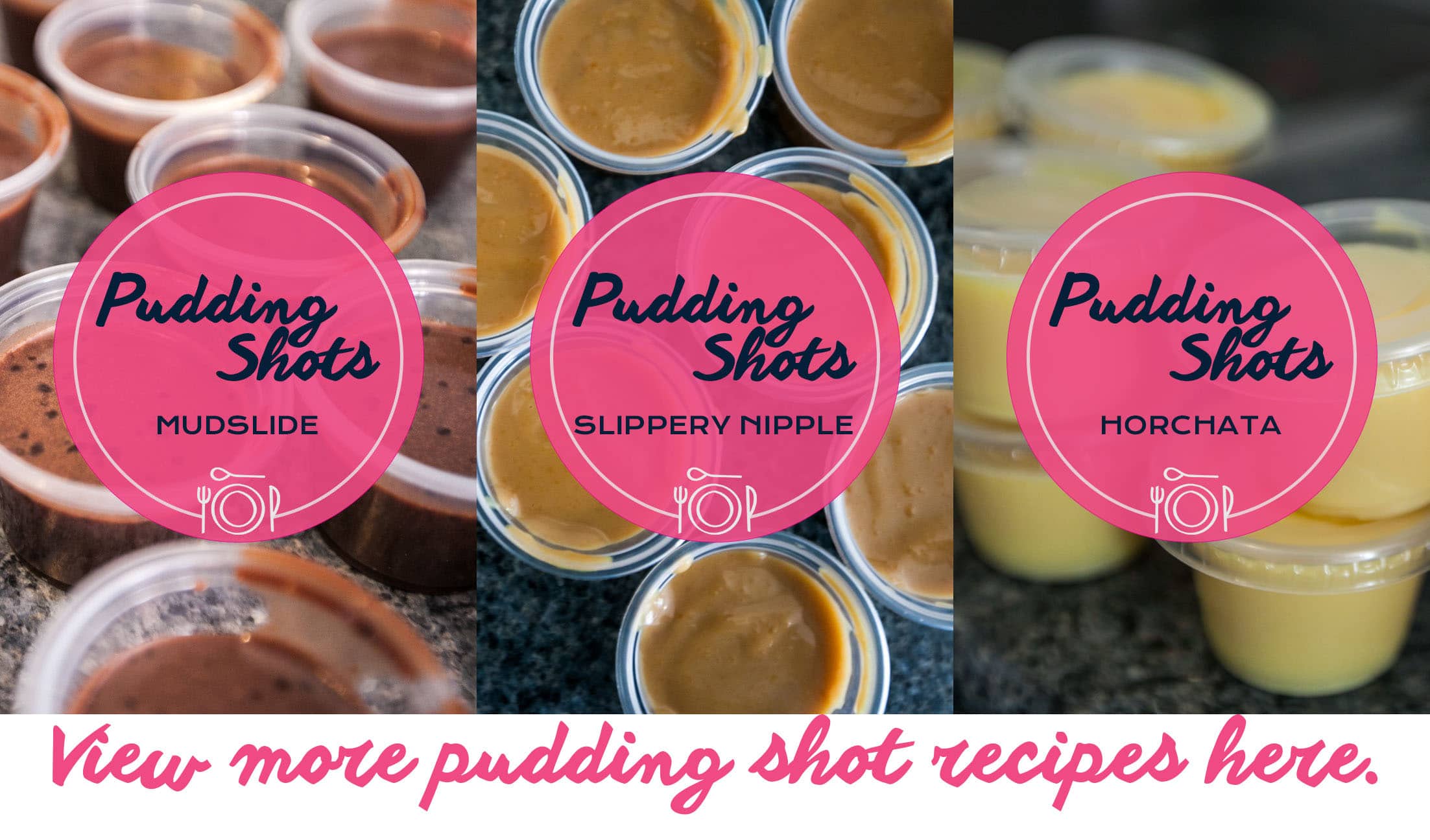 You can also make these with instant pudding. Just combine the milk, alcohol, and instant butterscotch pudding in a medium-sized bowl and beat with a wire whisk for 2 minutes, until combined and soft. Immediately spoon into serving dishes and refrigerate until ready to serve. 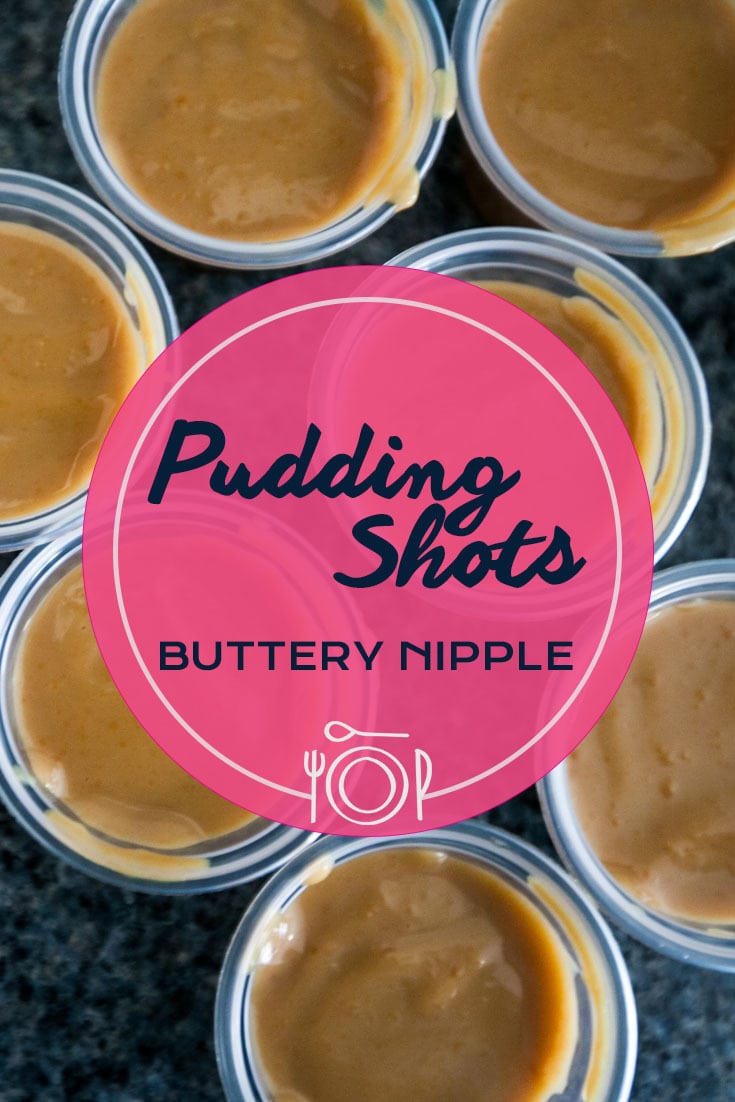 Pudding shot recipes you need in your life.

Next post
Pudding shot recipes you need in your life.