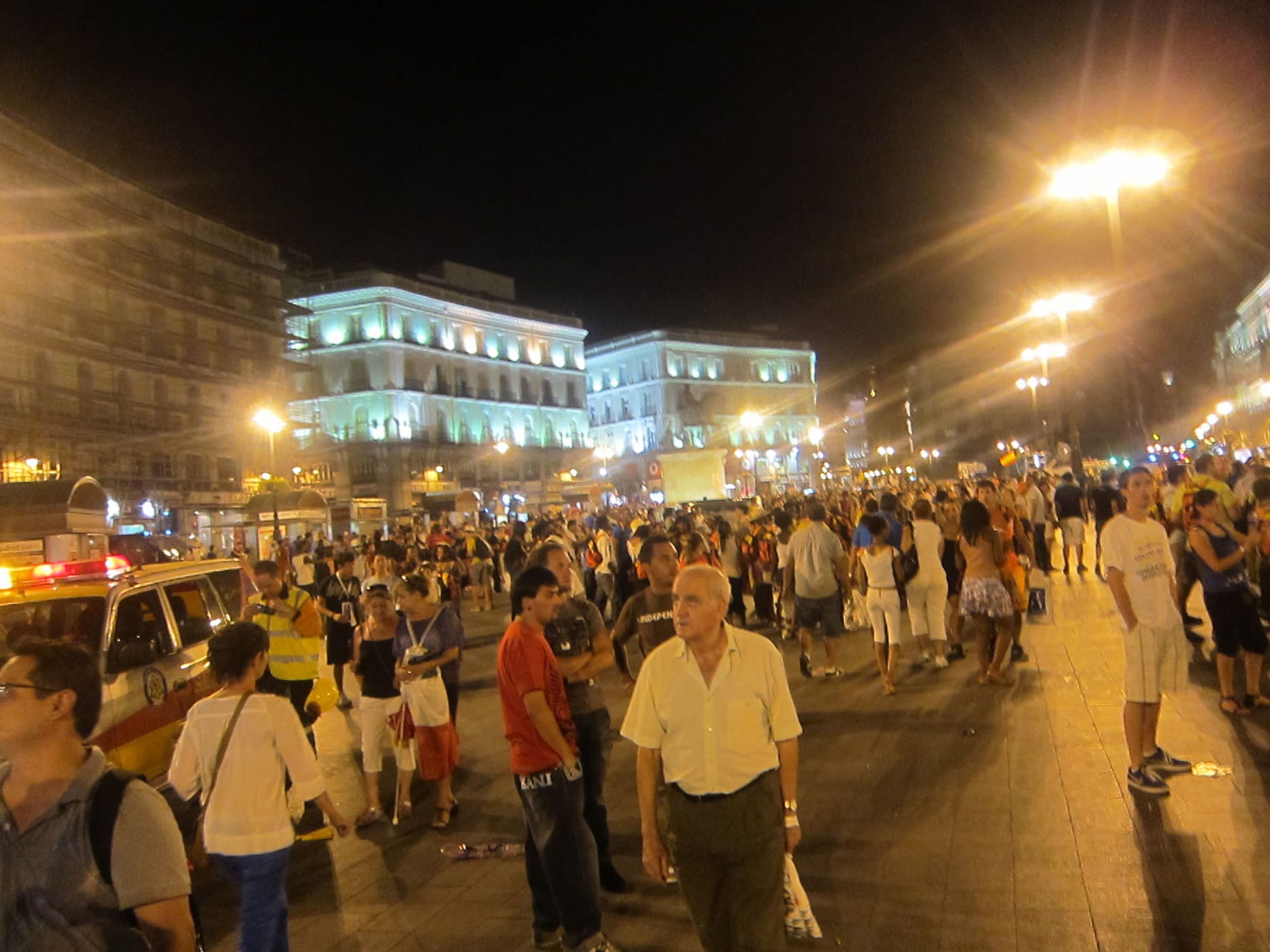 When I told people that I was going to Madrid in August they all warned me that it wasn’t the best time to go. August is when locals take vacation, they told me, so many things might be closed and the city would be somewhat deserted. 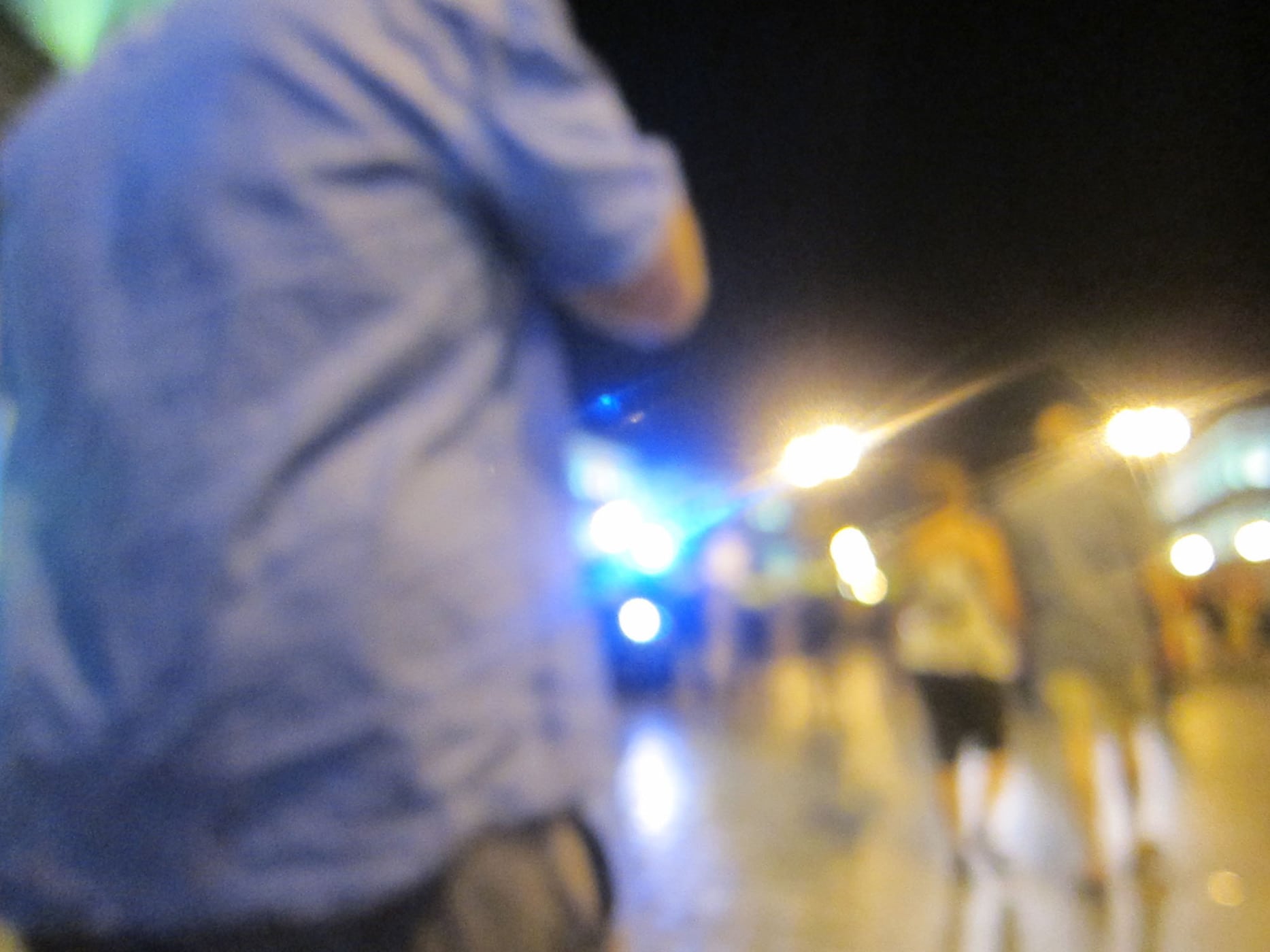 What those people failed to take into account, though, was that while I arrived on a hot August day, so did another man you may have heard of. His name is the Pope. 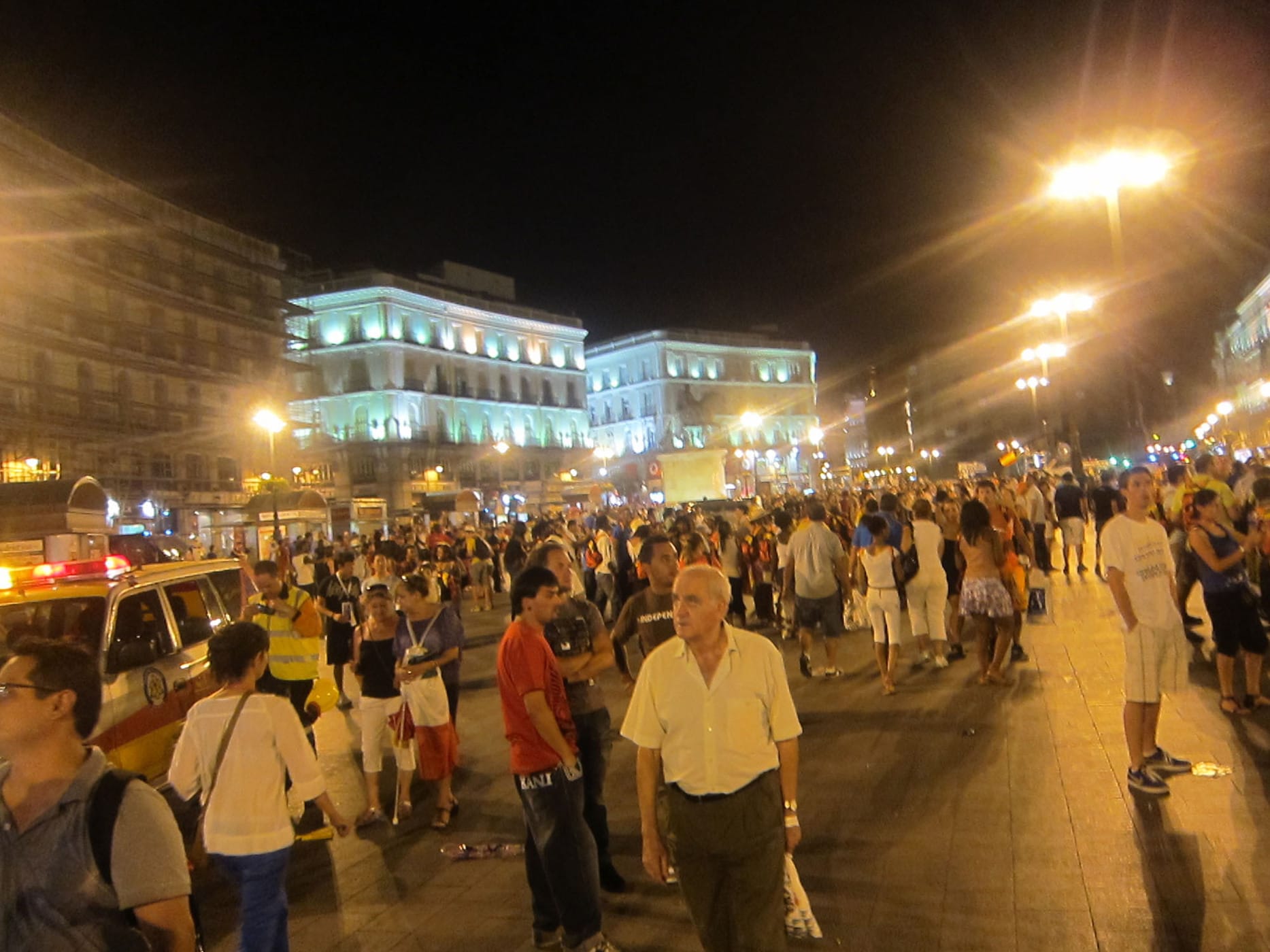 And, apparently, where the Pope goes, others follow. About two million others to be exact. 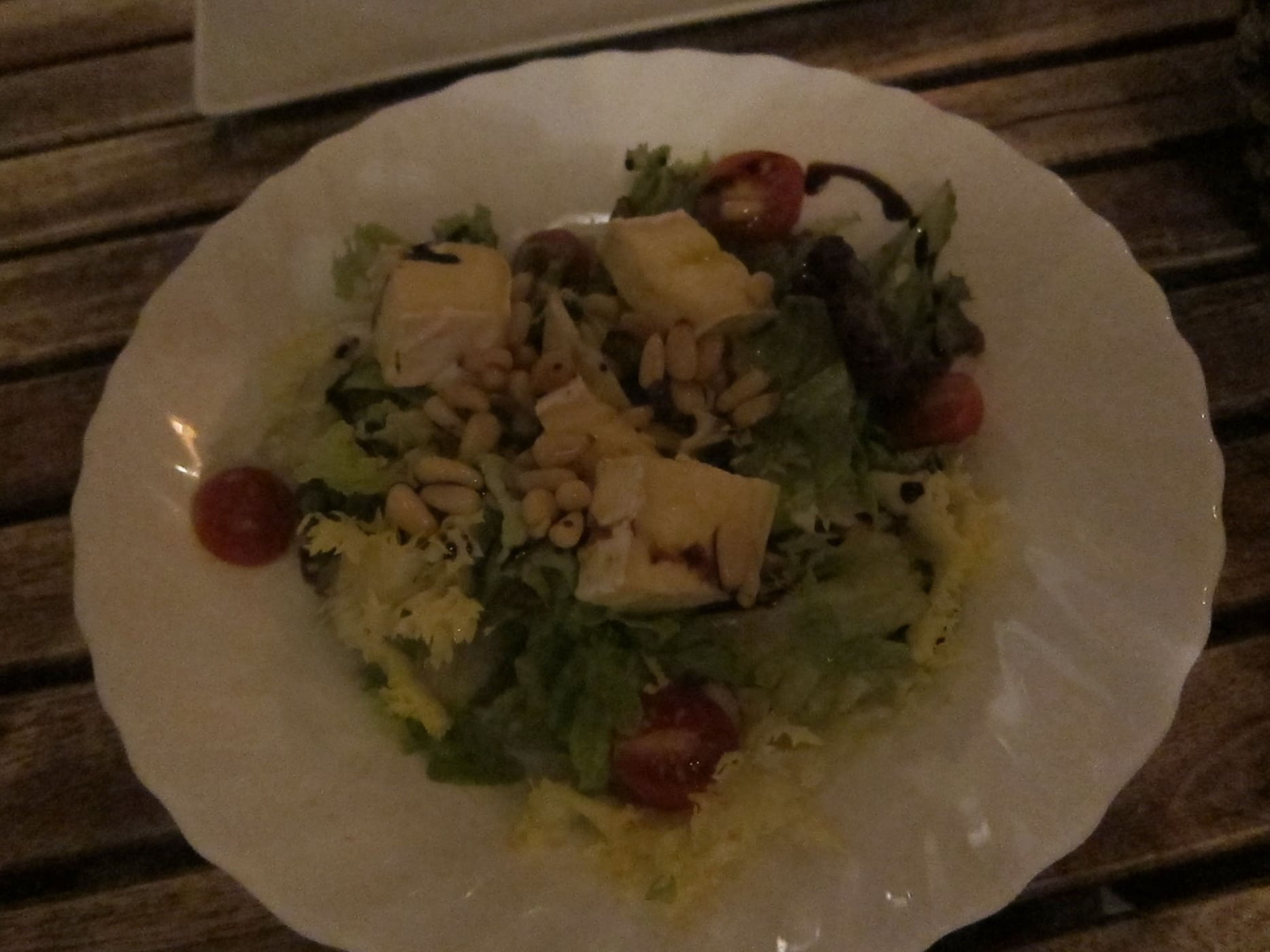 Just a few nights before I left for Madrid I had never even heard of “World Youth Day.” I mentioned to someone at my hostel in Granada that I was going to Madrid and she asked if I was going for the event. I said “no” and then, the next day, googled for what it was. 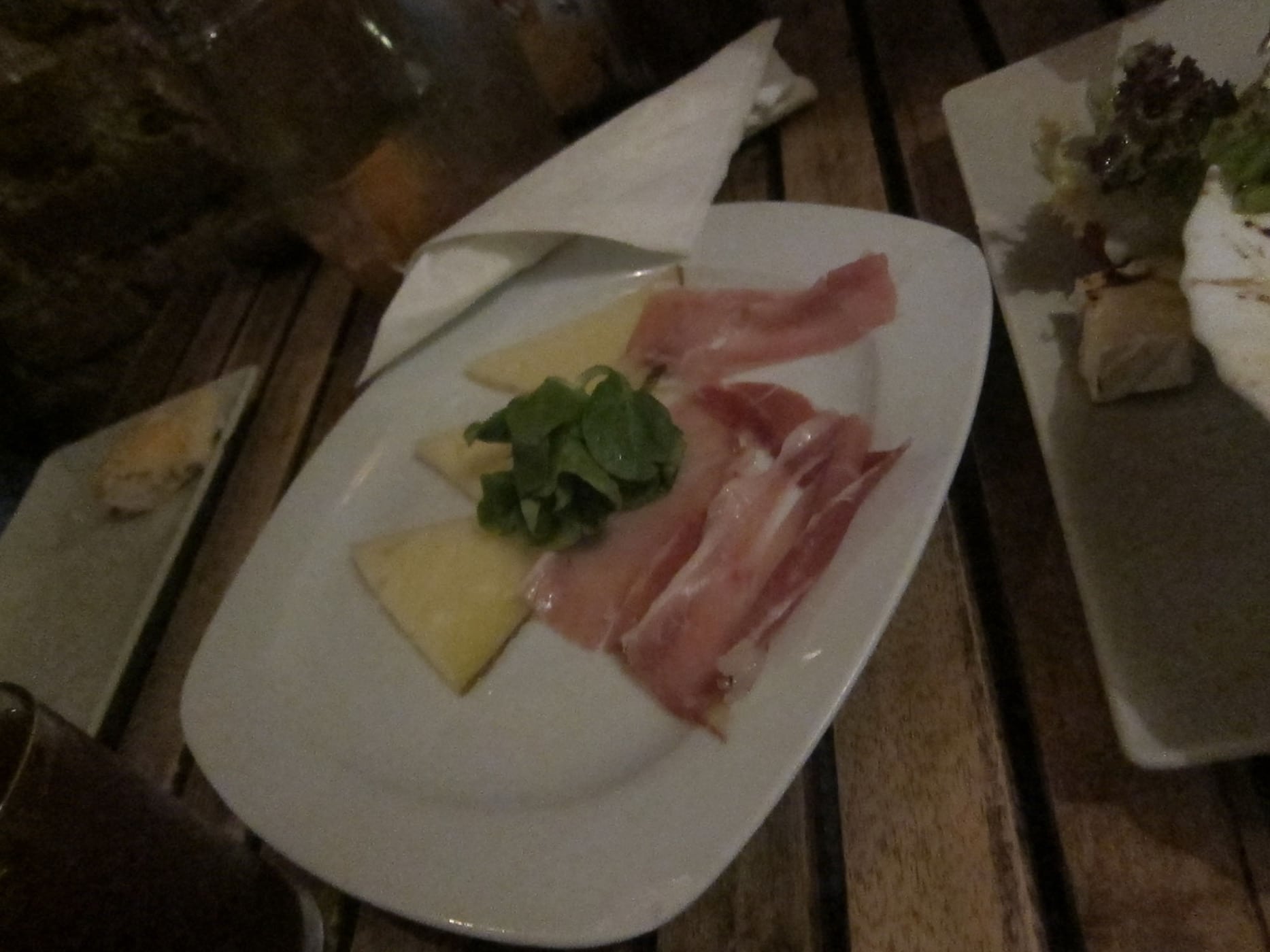 So no, when I arrived in Madrid it was anything but closed down and deserted. It was crowded, full of people singing songs and waving flags. Holding hands. Chanting. And full of police cars and police officers watching over. 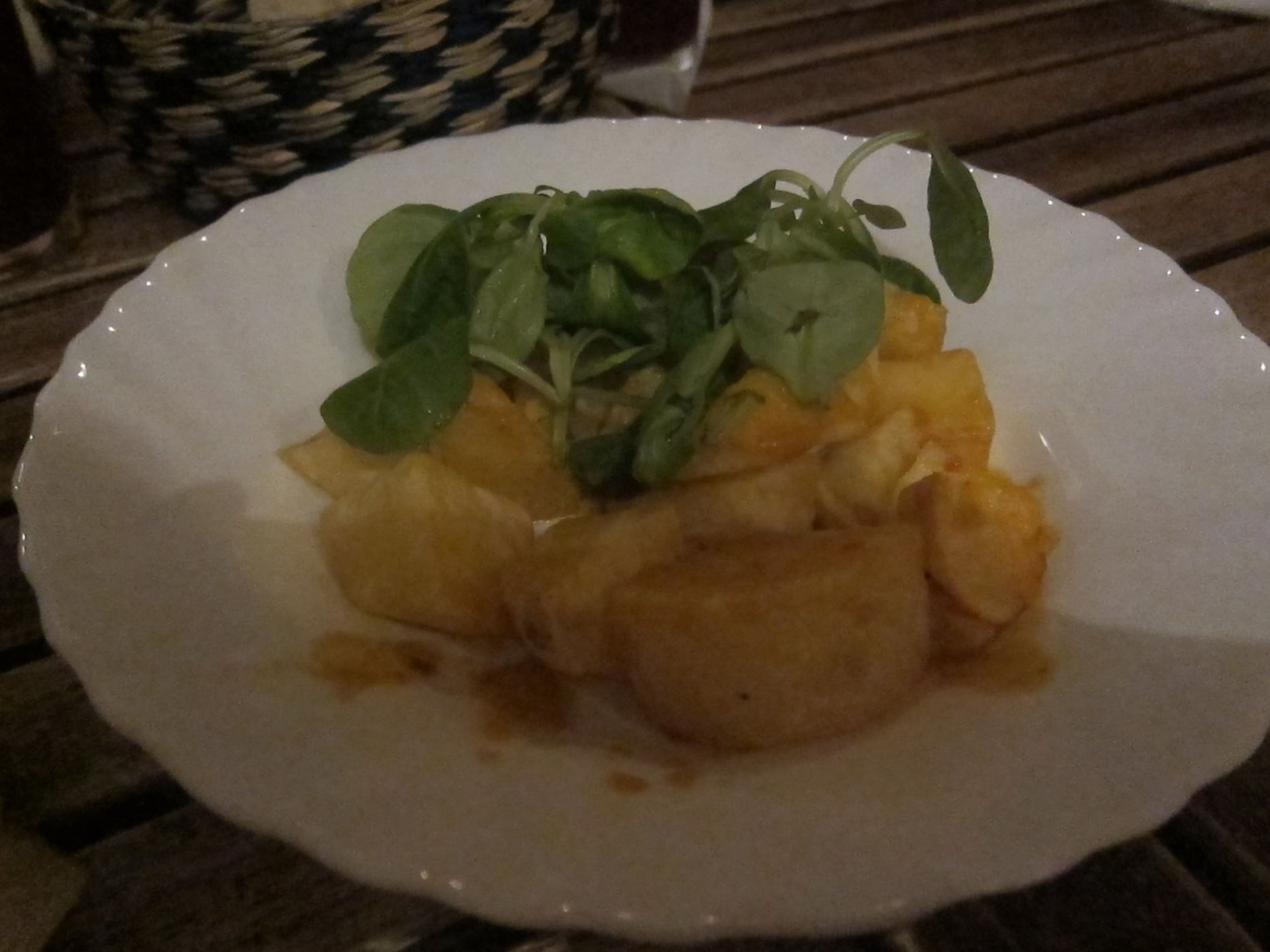 My hostel was crowded with families and groups there for one reason only. But, luckily, most of the people in my room were also not there for the Pope. 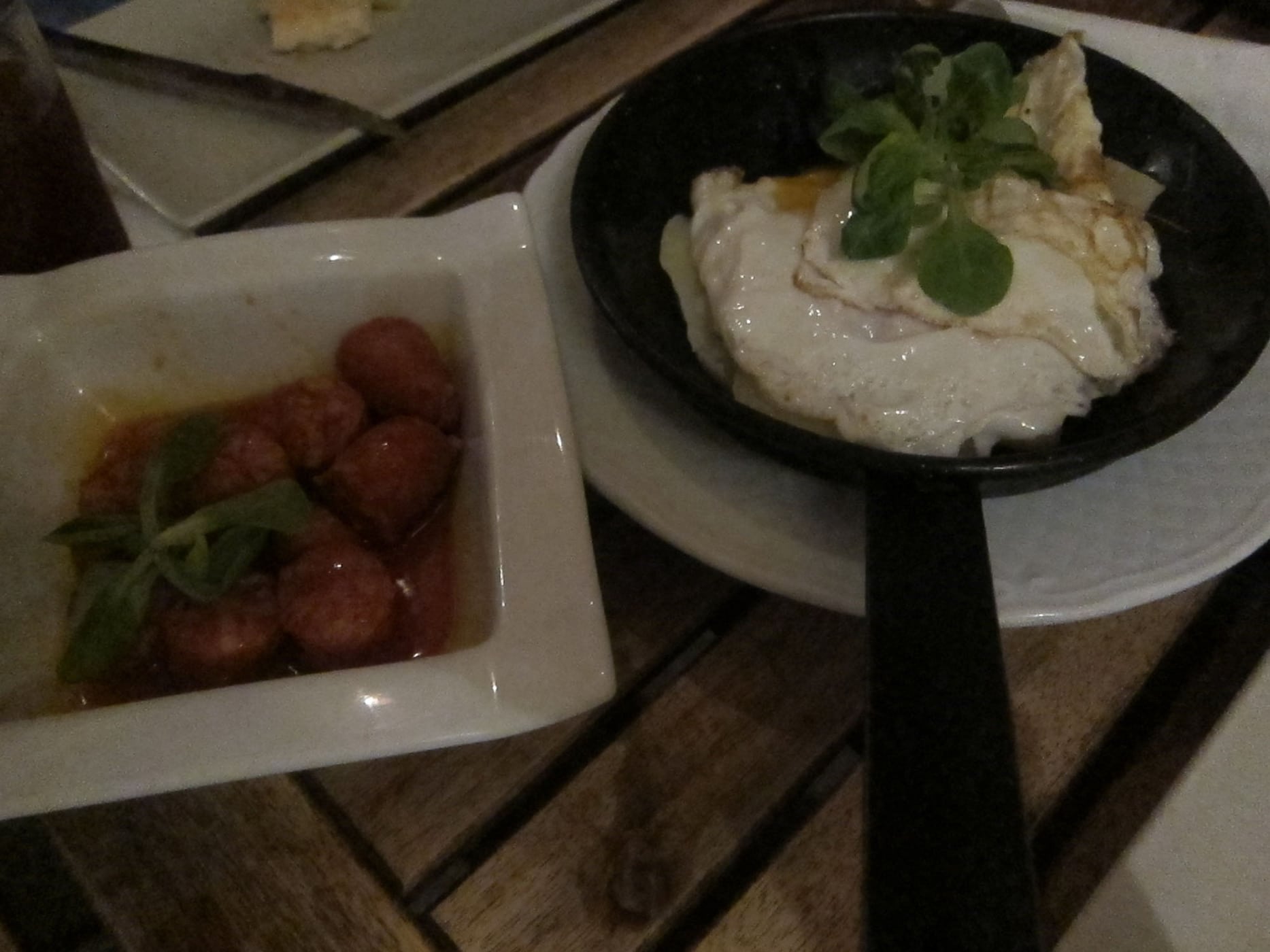 So we banded together and wound our way through the crowd in search of dinner. And after rejecting many restaurants on the way finally found a good place. And we ordered sangria and tapas. And they were delicious and all “breakfasty” in nature (lots of eggs and sausage) but we either thought we were ordering way more tapas than we got or were overpaying for way too little food. But turns out we just ordered fewer than we thought. All was good though. And for a few moments of eating we were able to escape the busy streets into an only somewhat busy restaurant to experience good food and good conversation. I guess we all have our own religion… 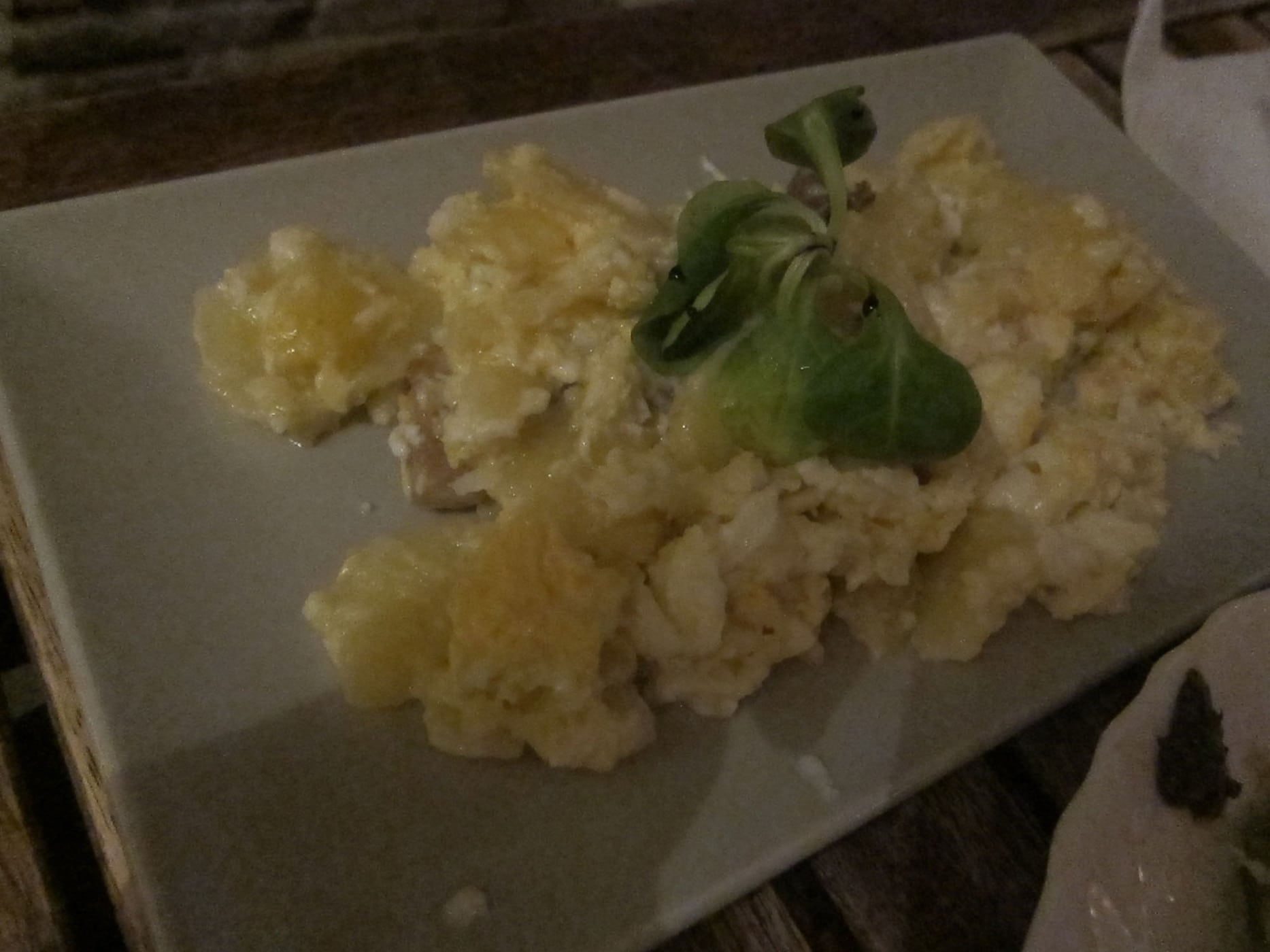 in Europe, Madrid, Round the World, Spain, travel
by Val Bromann

Of bullets and bears.