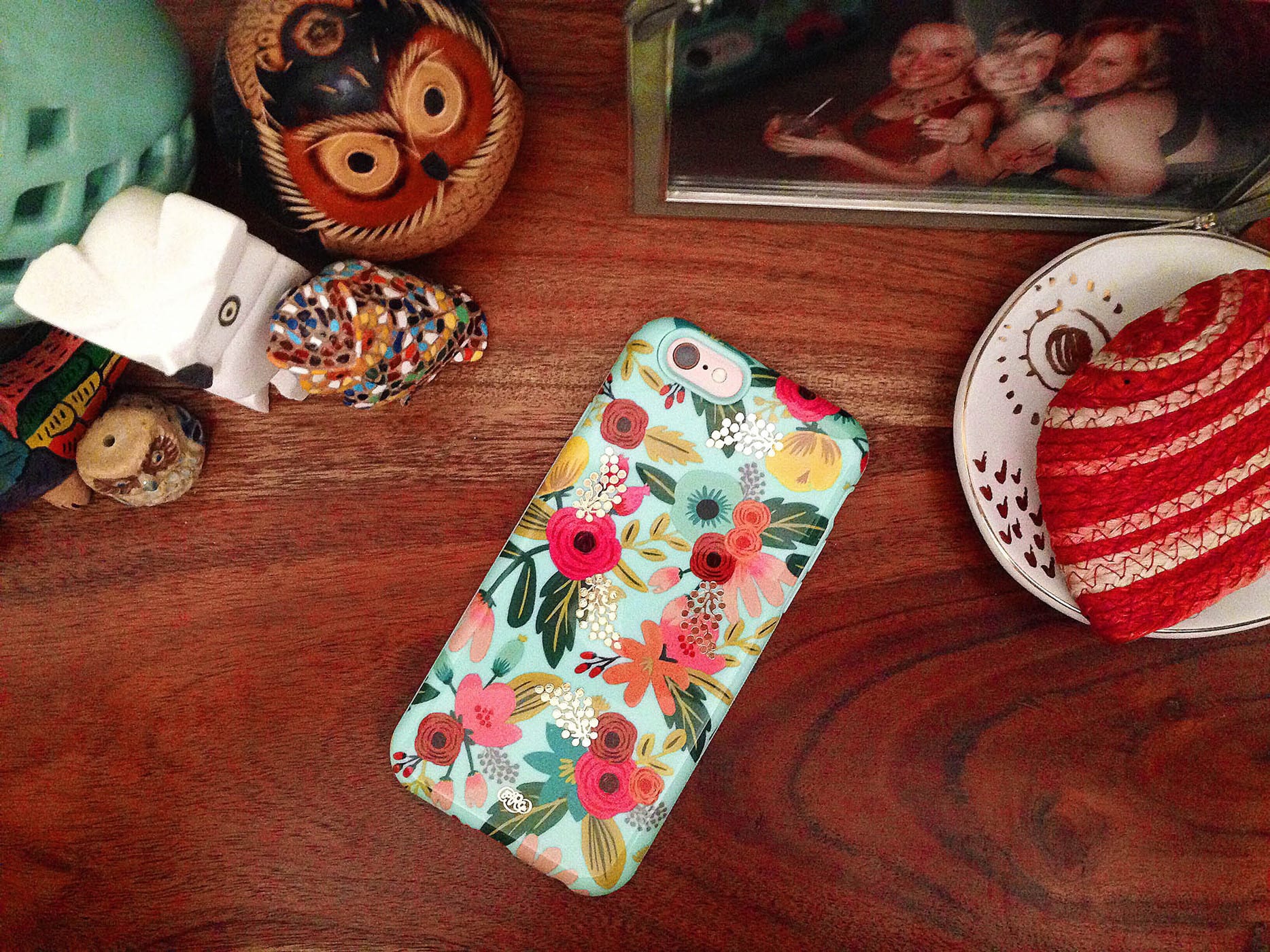 What I did in January

What did I do in January? Not a whole lot. I’ve been trying to save money so I haven’t been going out much. Plus I still have a huge to-do list full of things I didn’t accomplish on my Christmas break. But, I have been blogging! I’m really proud that in January I consistently posted two posts a week. I now just have to keep that up…

And, even though I haven’t really done much, I’m truly starting to feel more on top of things again. Let’s hope that keeps up too. 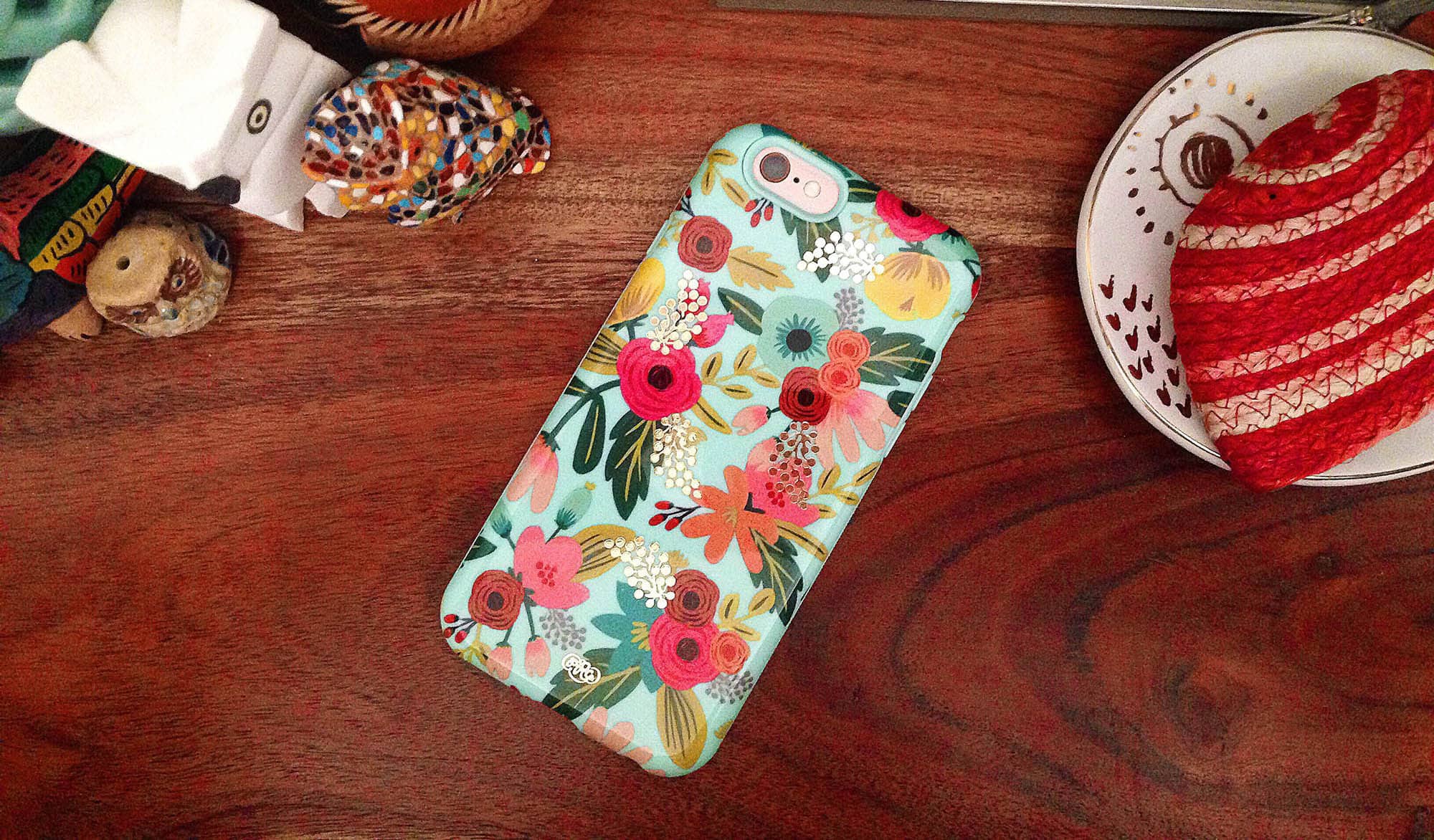 Bought a new phone.
OK OK, I know I said I needed to save money and was trying not to spend much. But, I did say trying. My old phone was over two years old and, since I now use it as my primary camera I’ve been itching for something new. Plus I totally had a gift certificate from Christmas that covered 1/16th of the cost… And now I get to use my old phone as my catfishing phone, so there’s that… 😉 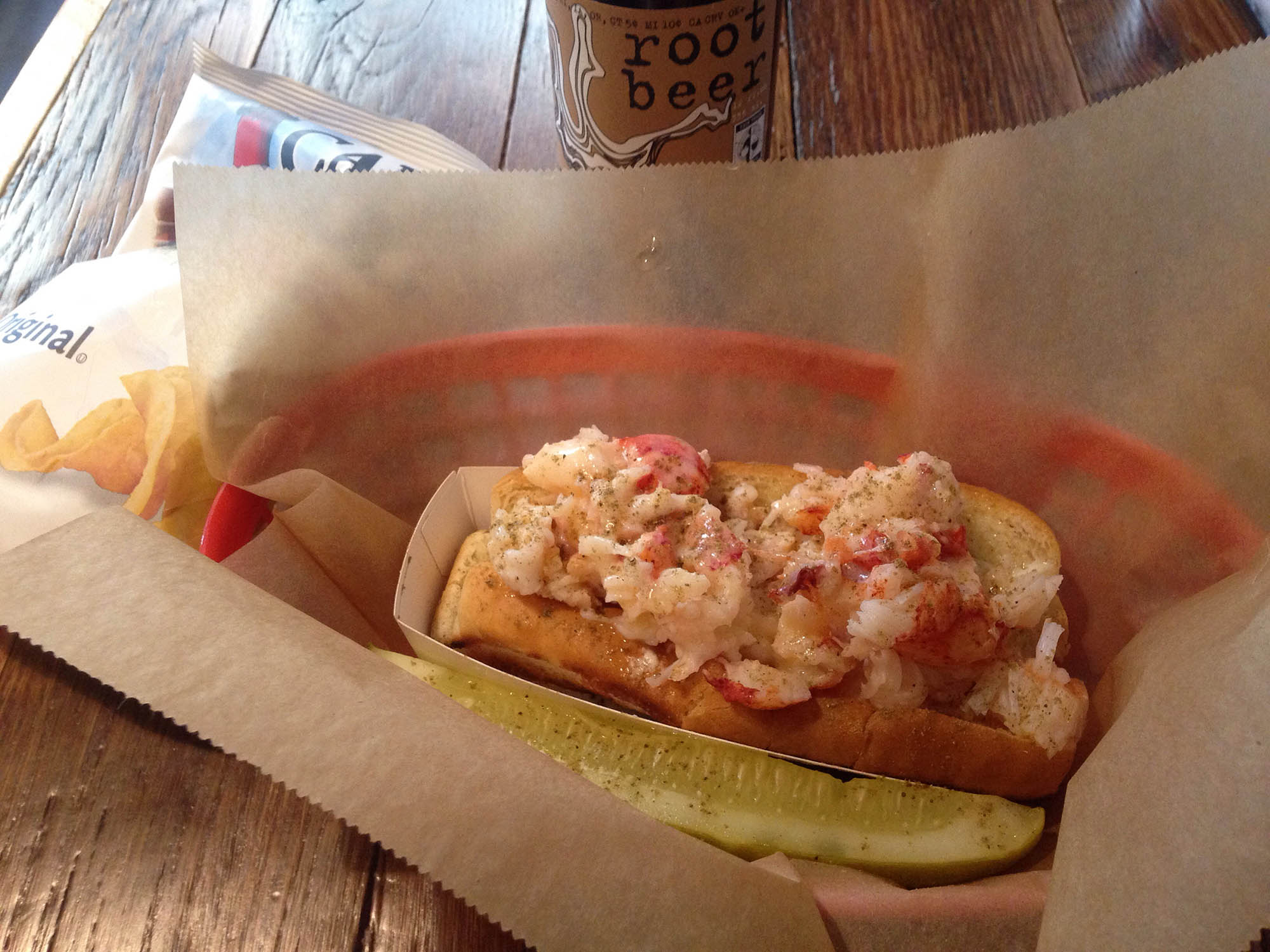 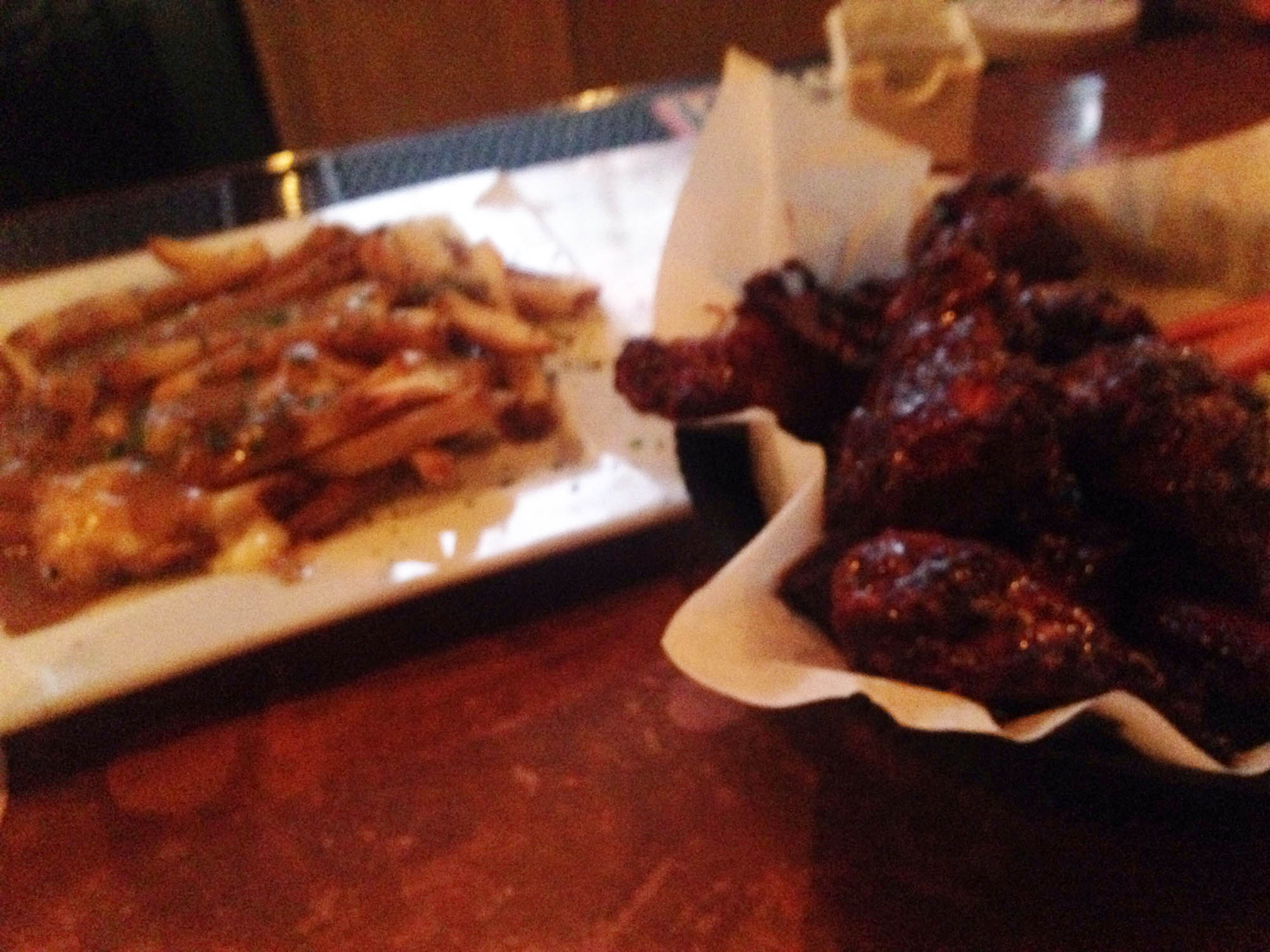 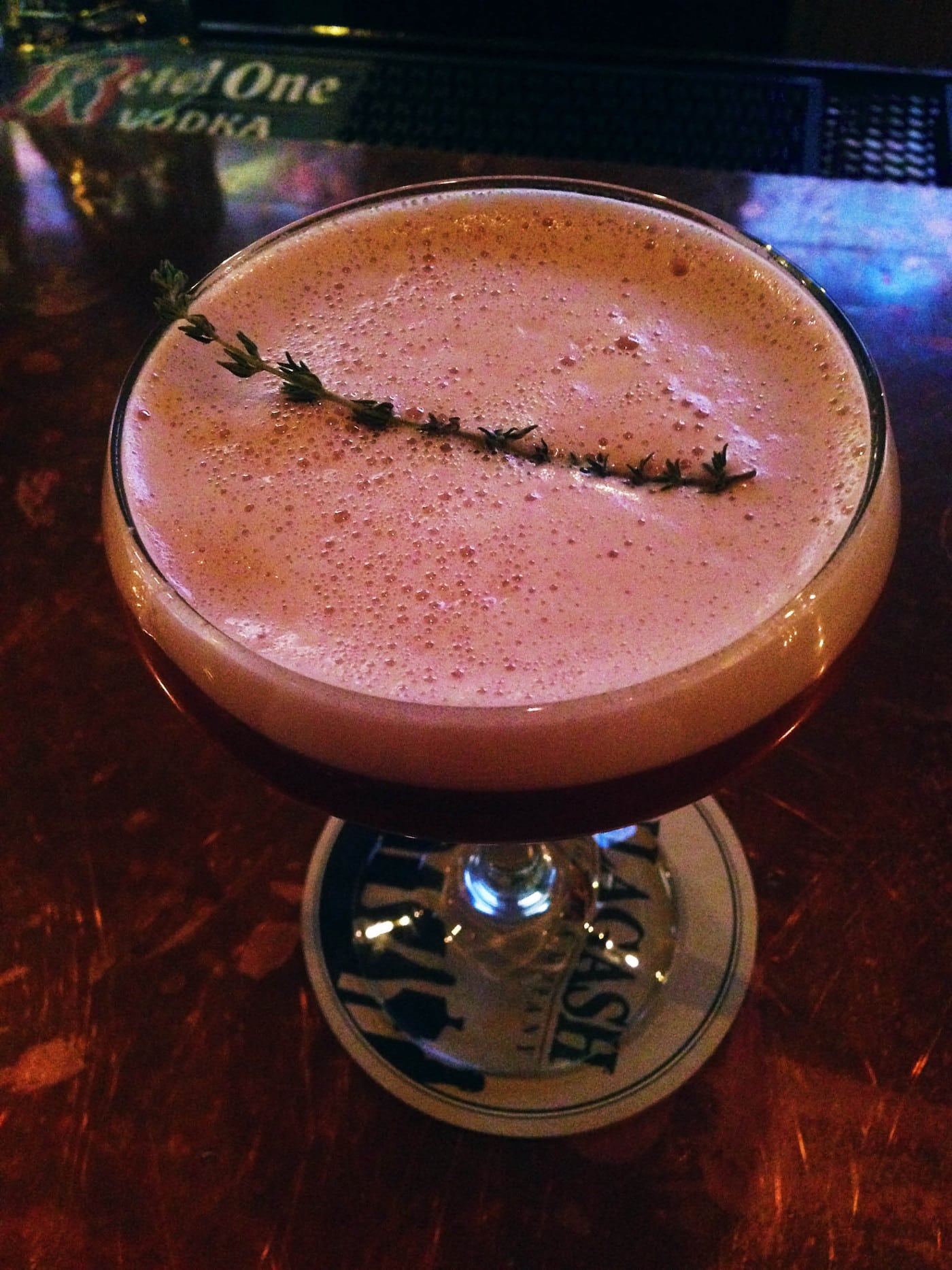 Celebrated my birthday!
I shared some photos from my birthday party with you this month (and recipes for my AMAZING pudding shots), but I didn’t share what I did on my actual birthday. I wasn’t really up for doing much though, so I celebrated by taking myself out for all the food. At lunch I got one of my favorite meals ever: a lobster roll (from Luke’s Lobster). And for dinner I just went to a bar down the block from me that I had never been to and got…everything. I had a lemony cocktail and poutine…and wings…and then the wings ended up being on special so I got a double order for the price of a single. There’s nothing like celebrating your birthday in complete and total gluttony! 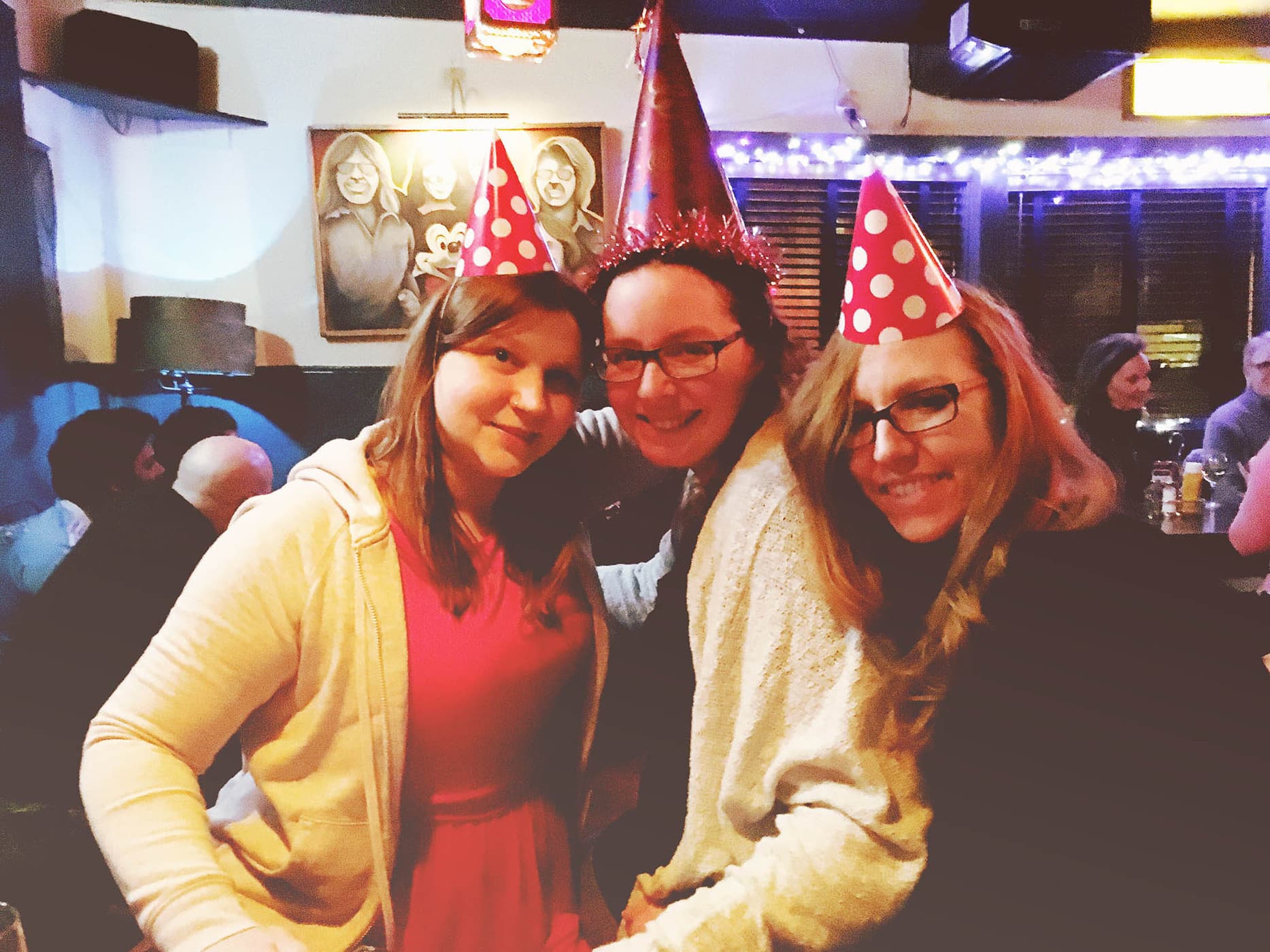 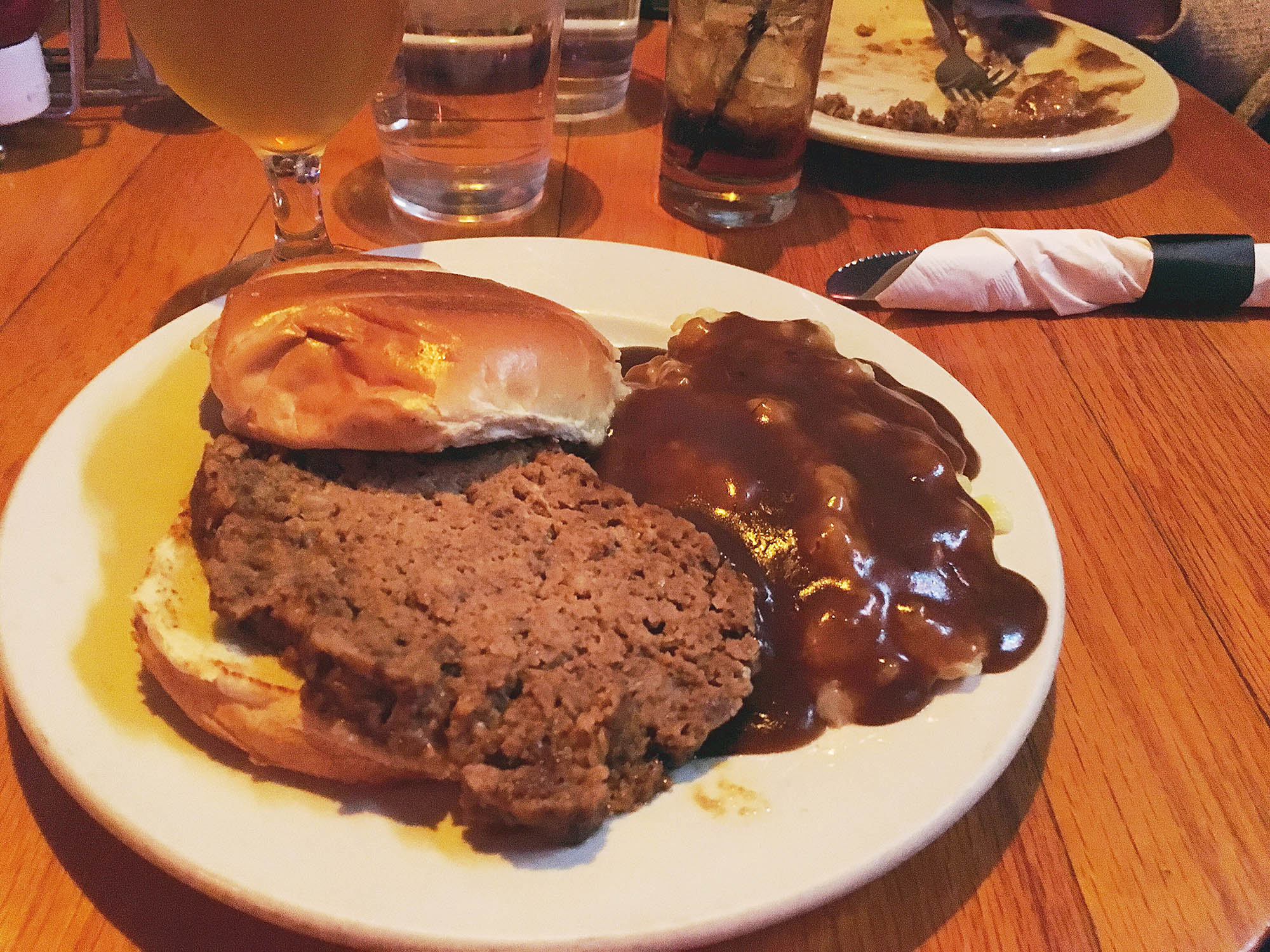 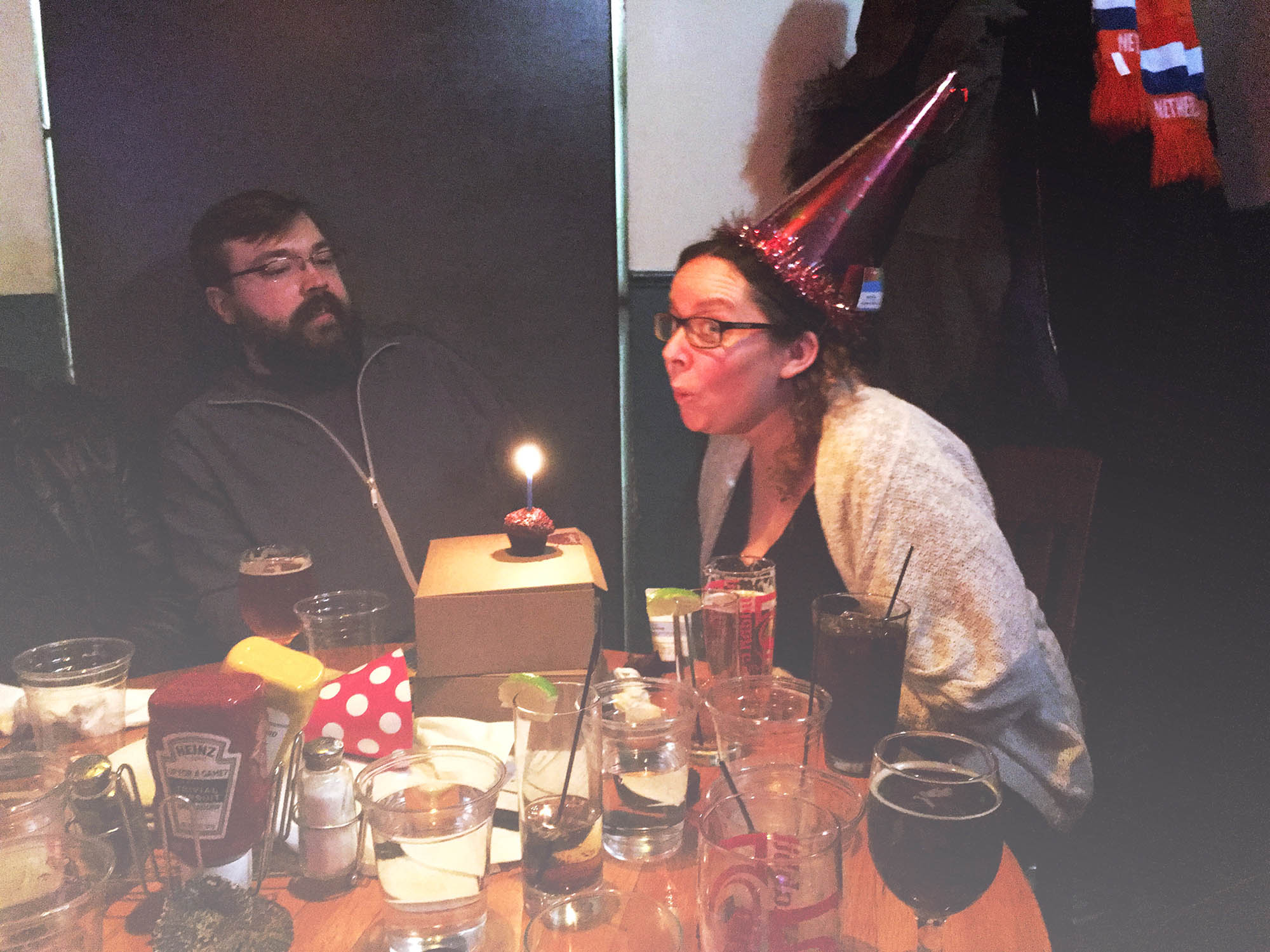 Celebrated Heather’s Birthday!
My friend Heather had a birthday too! So we went to a bar near our old apartment that we used to hang out at all the time, had some meatloaf, had some drinks, and had some cupcakes…

In case you missed it, here’s what I blogged about this month: 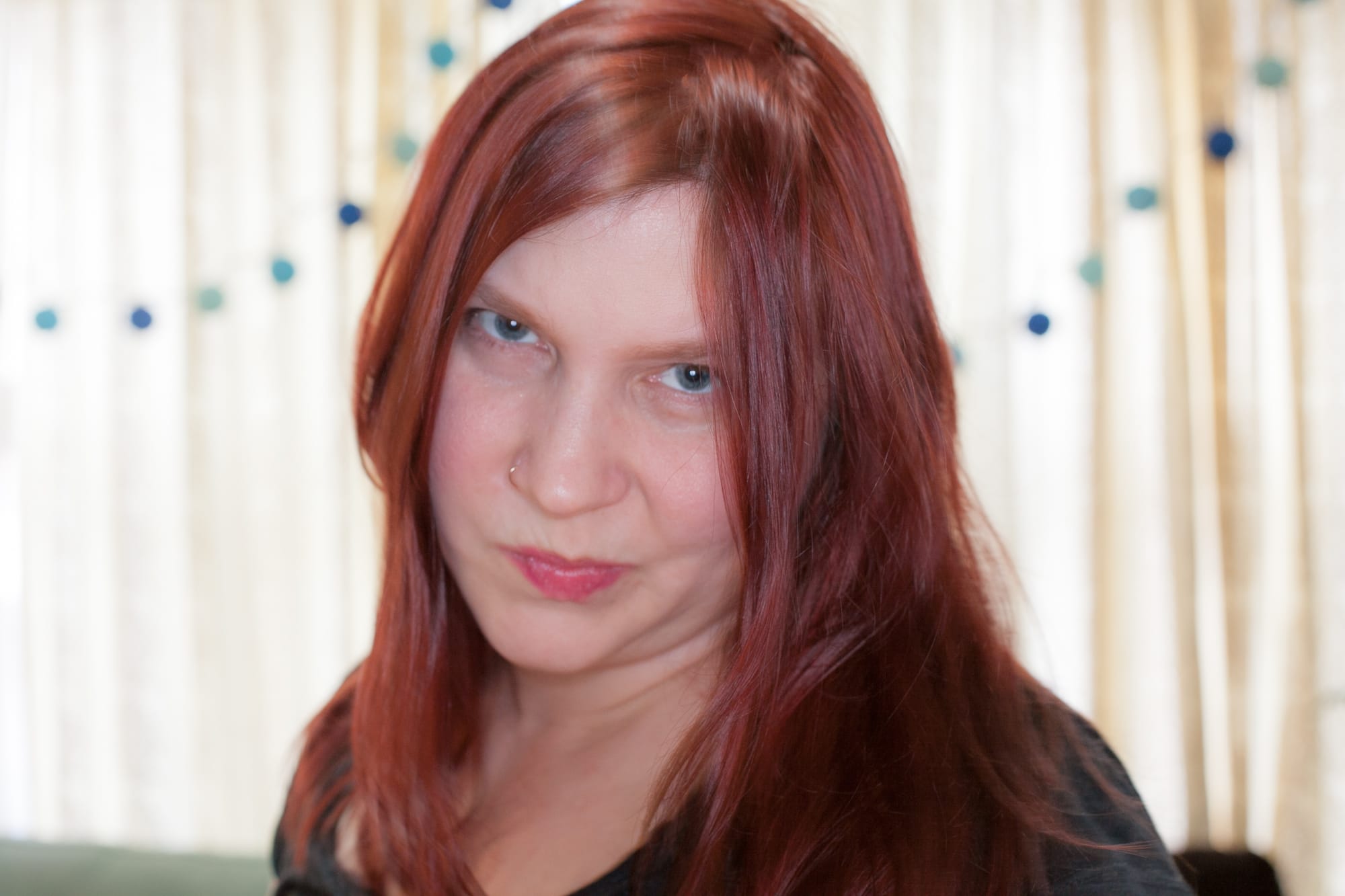 And I resolve.
My New Years Resolutions for 2016. 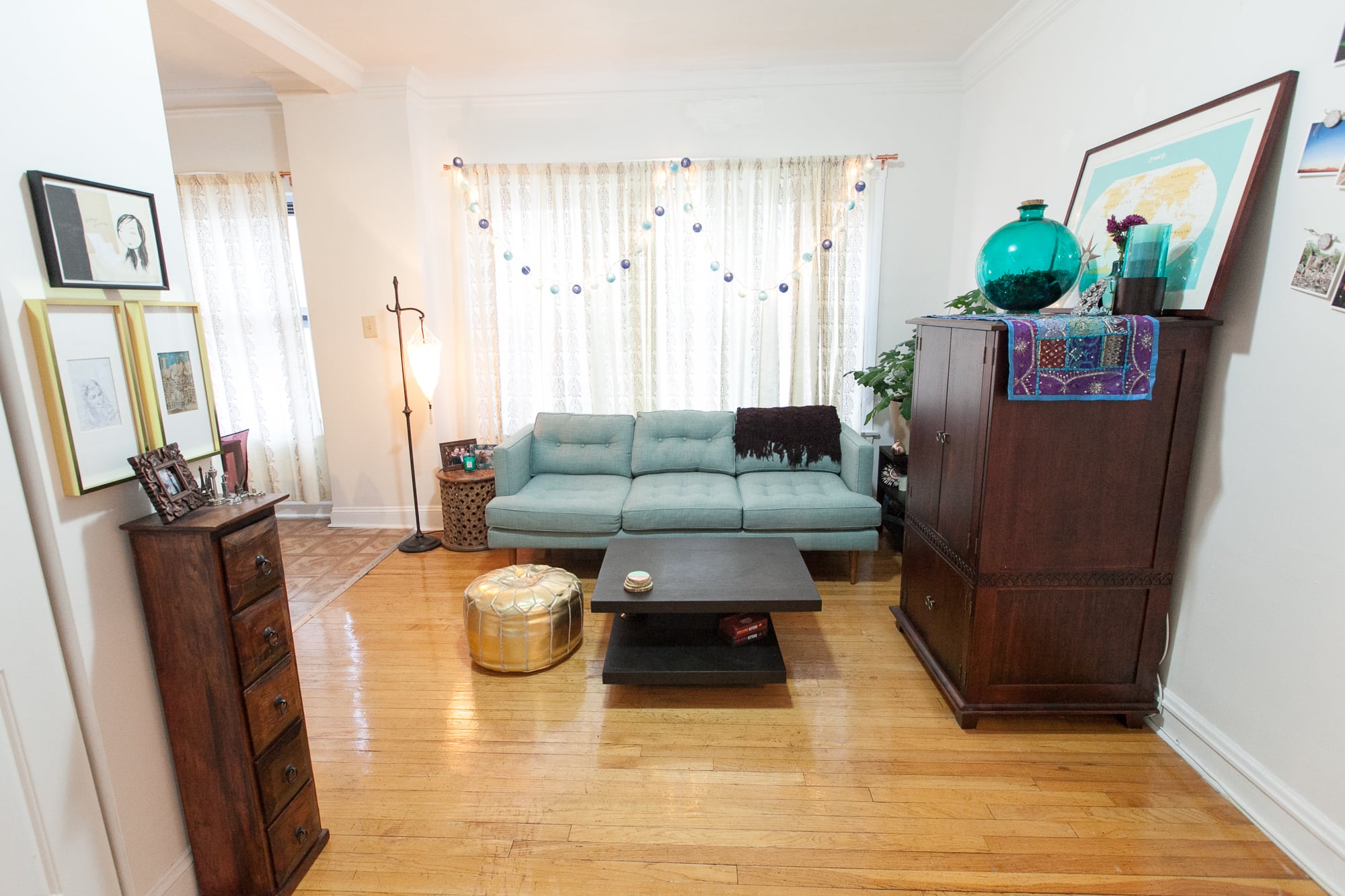 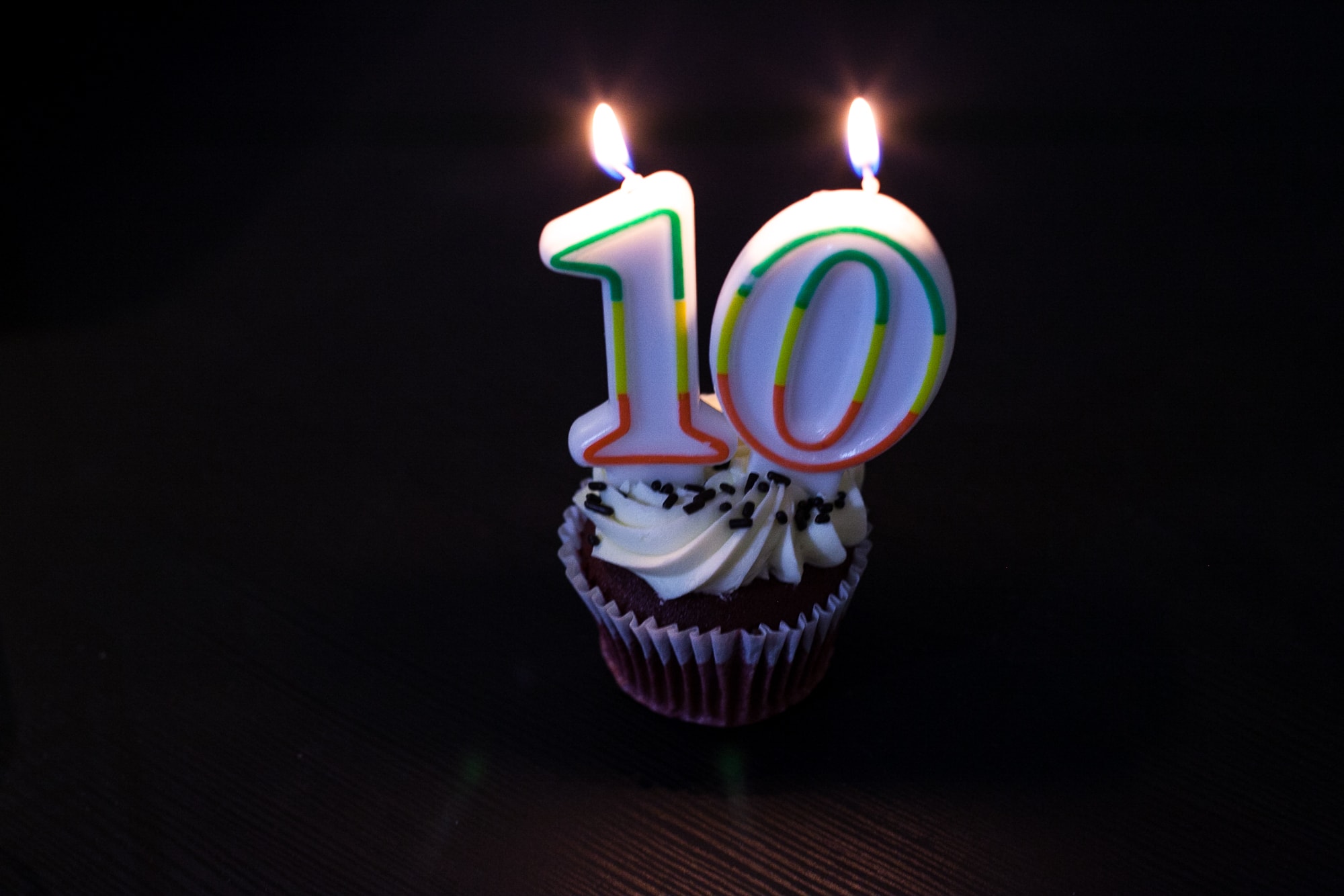 Ten Lessons from Ten Years of Blogging
I’ve been blogging for ten years! Here’s a list of everything I know about blogging… 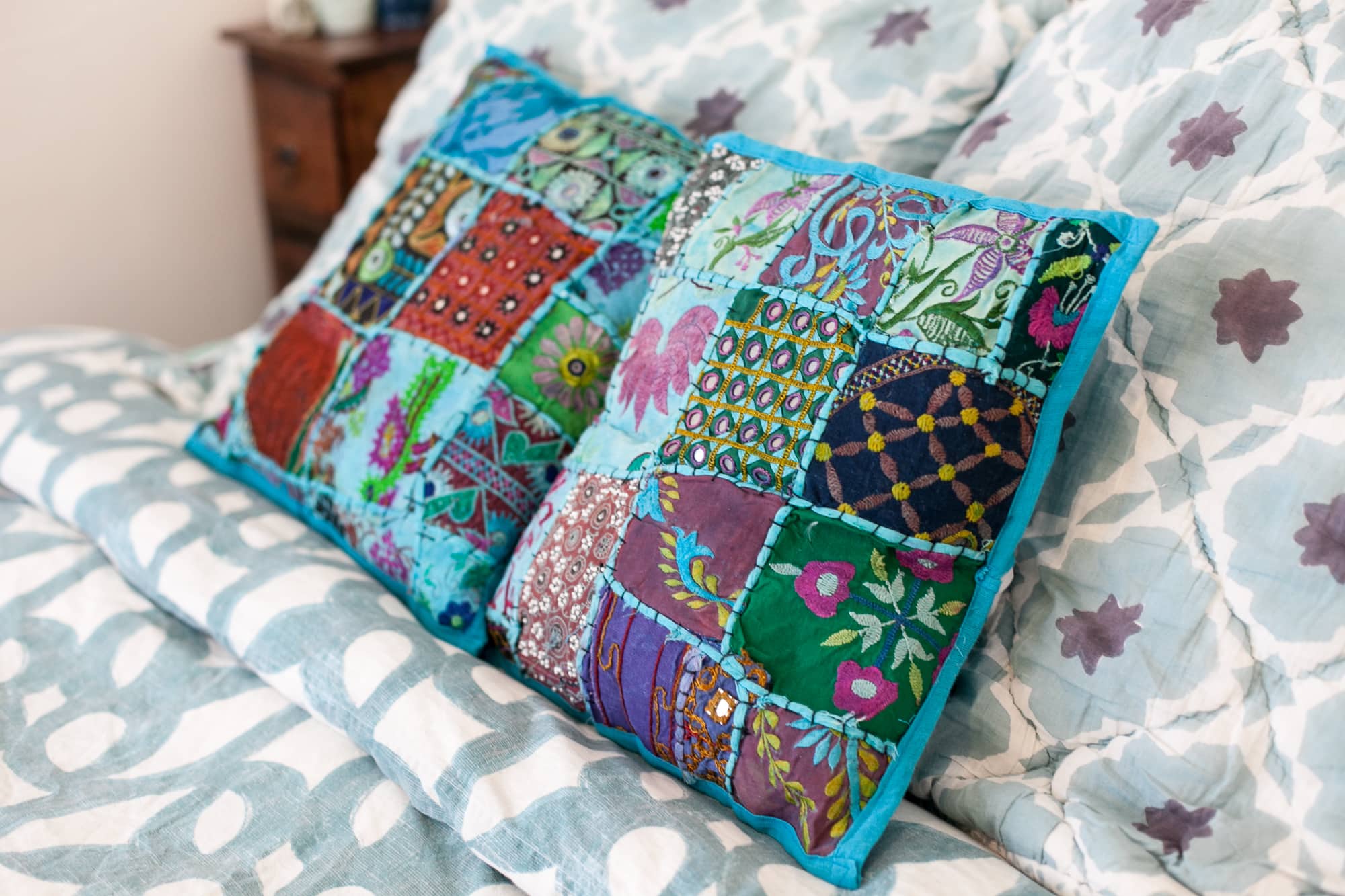 My Boho Bedroom in Blue
My teal and white boho-inspired bedroom in coming together! 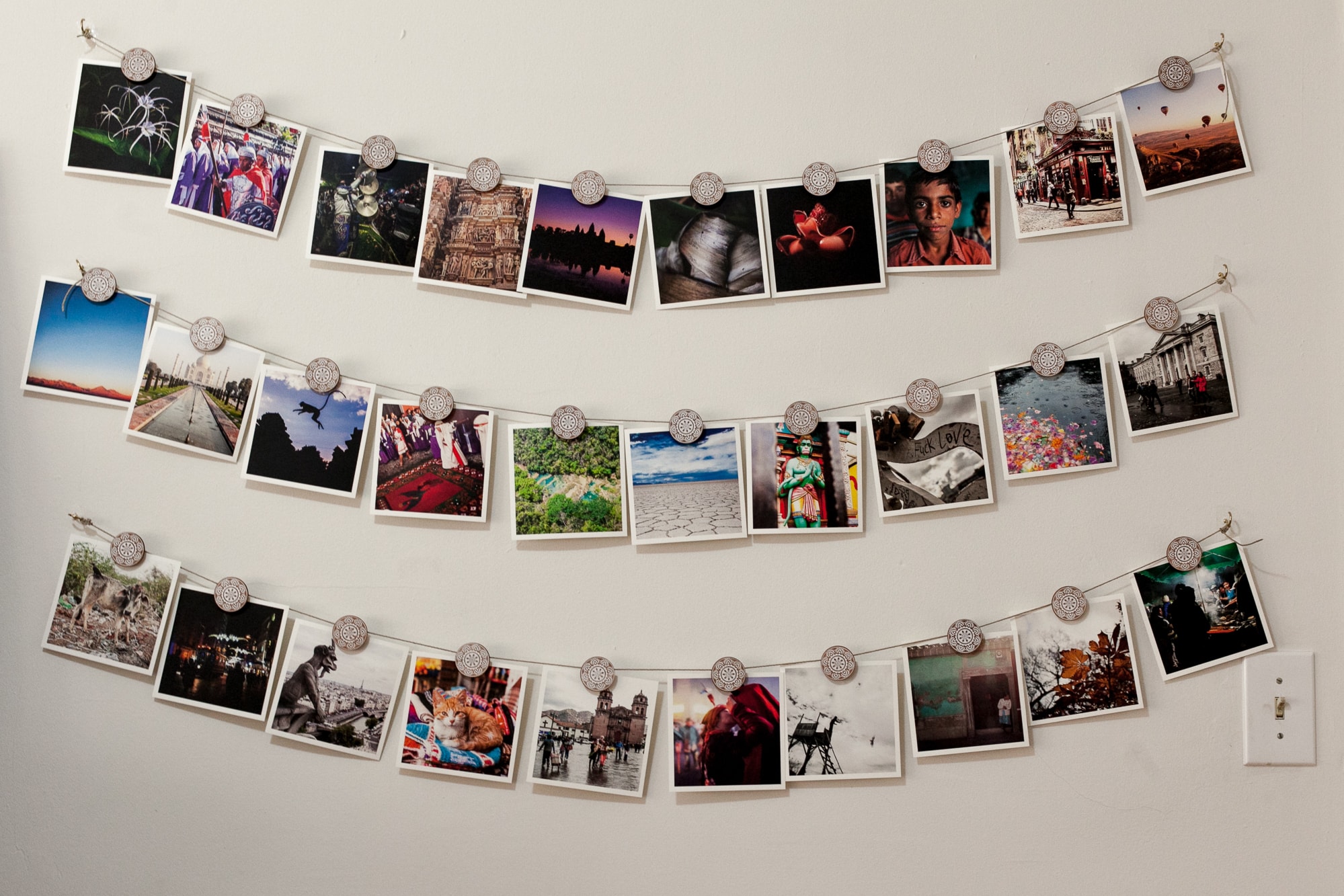 A Wall of Travel Photos
Here’s how I am displaying my travel photos around my apartment. 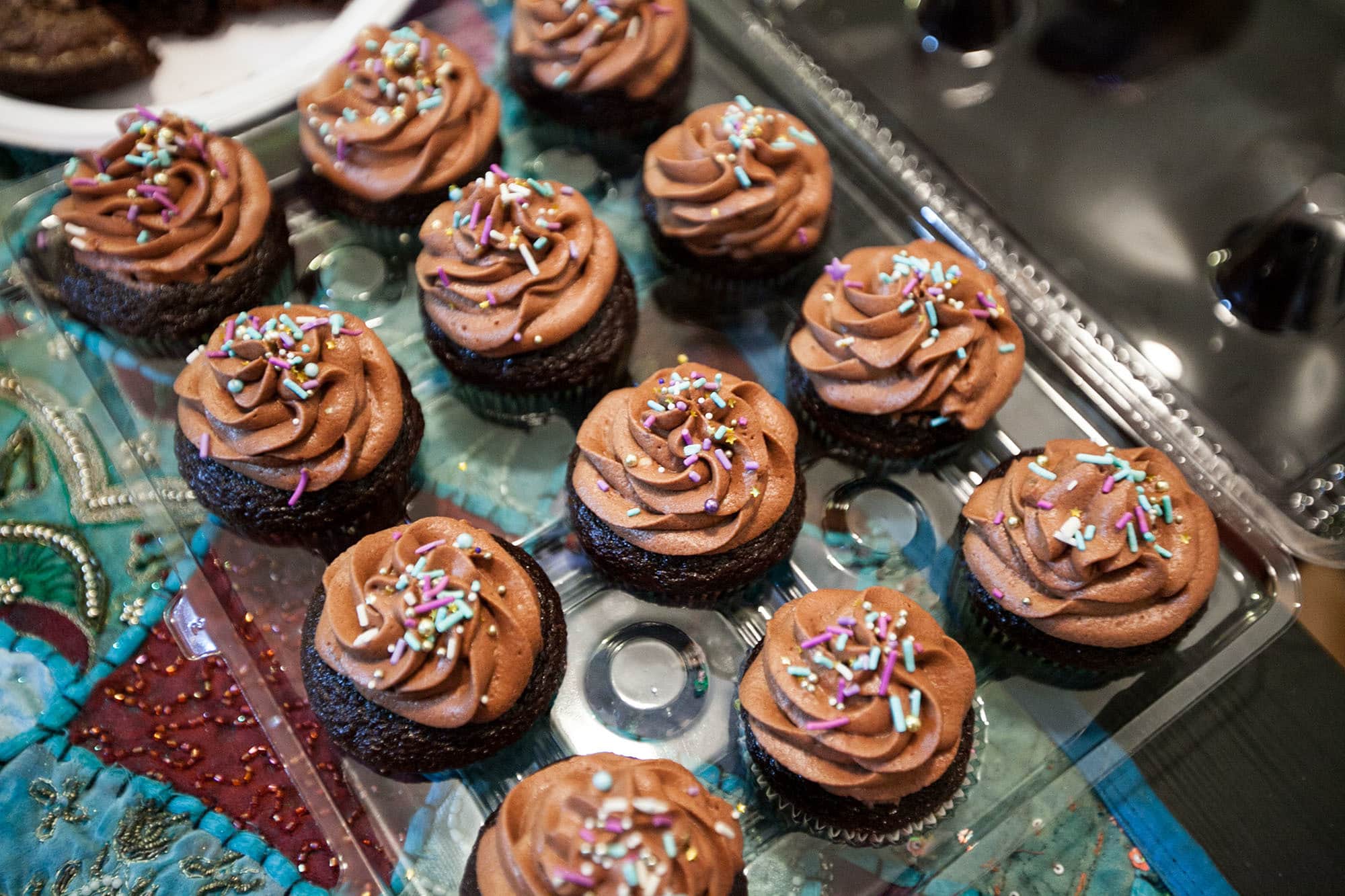 A very good year for blue-blooded girls of independent means.
On my thirty-fifth birthday I shared photos from my party and reflected on some of the amazing things going on in my life. 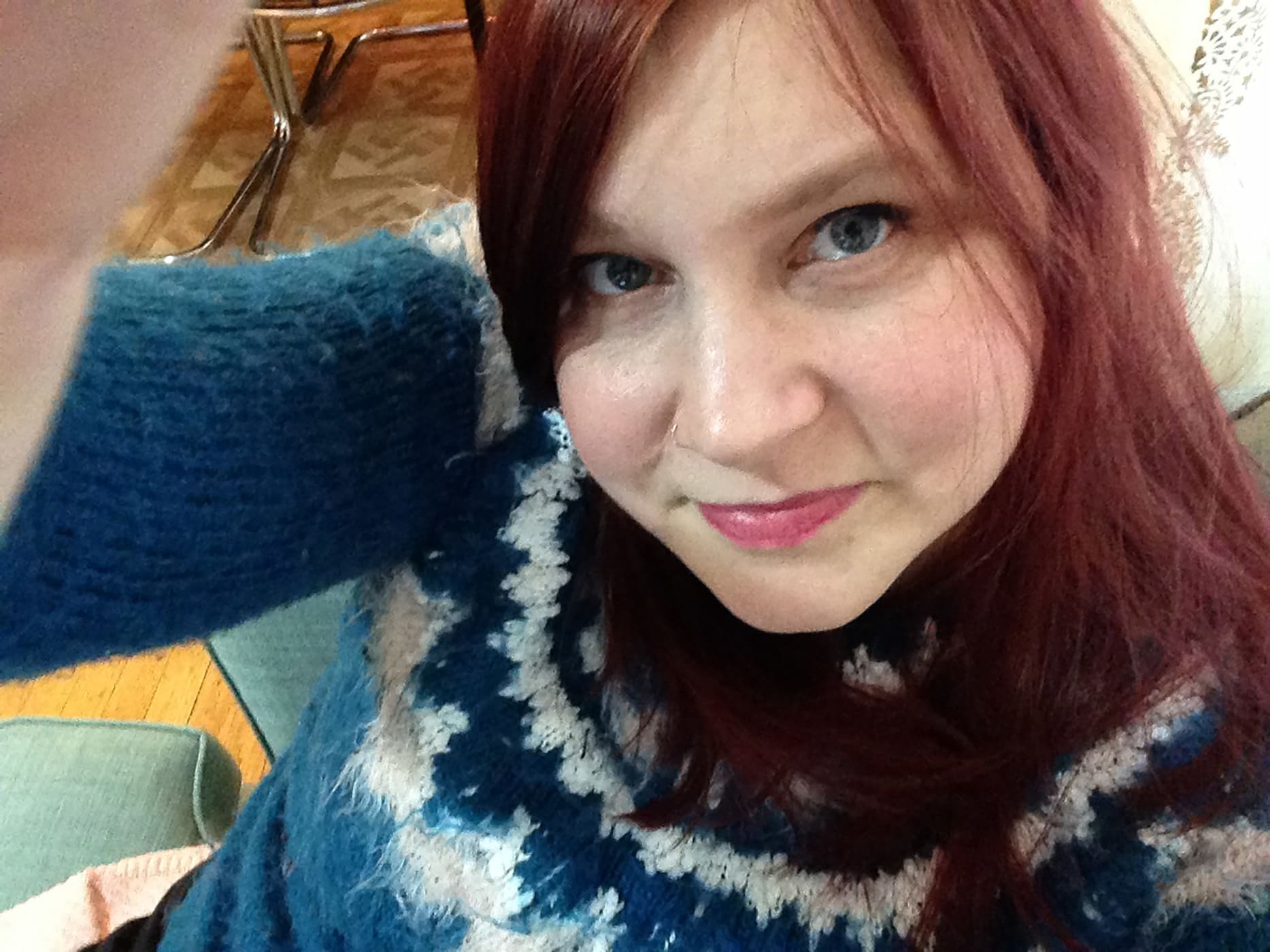 40×40: Forty things to do before forty.
Because I’m almost as old as Patty Chase, here are forty things I want to accomplish in the next five years. (So far I’ve, umm, taken one yoga class and painted my nails…). 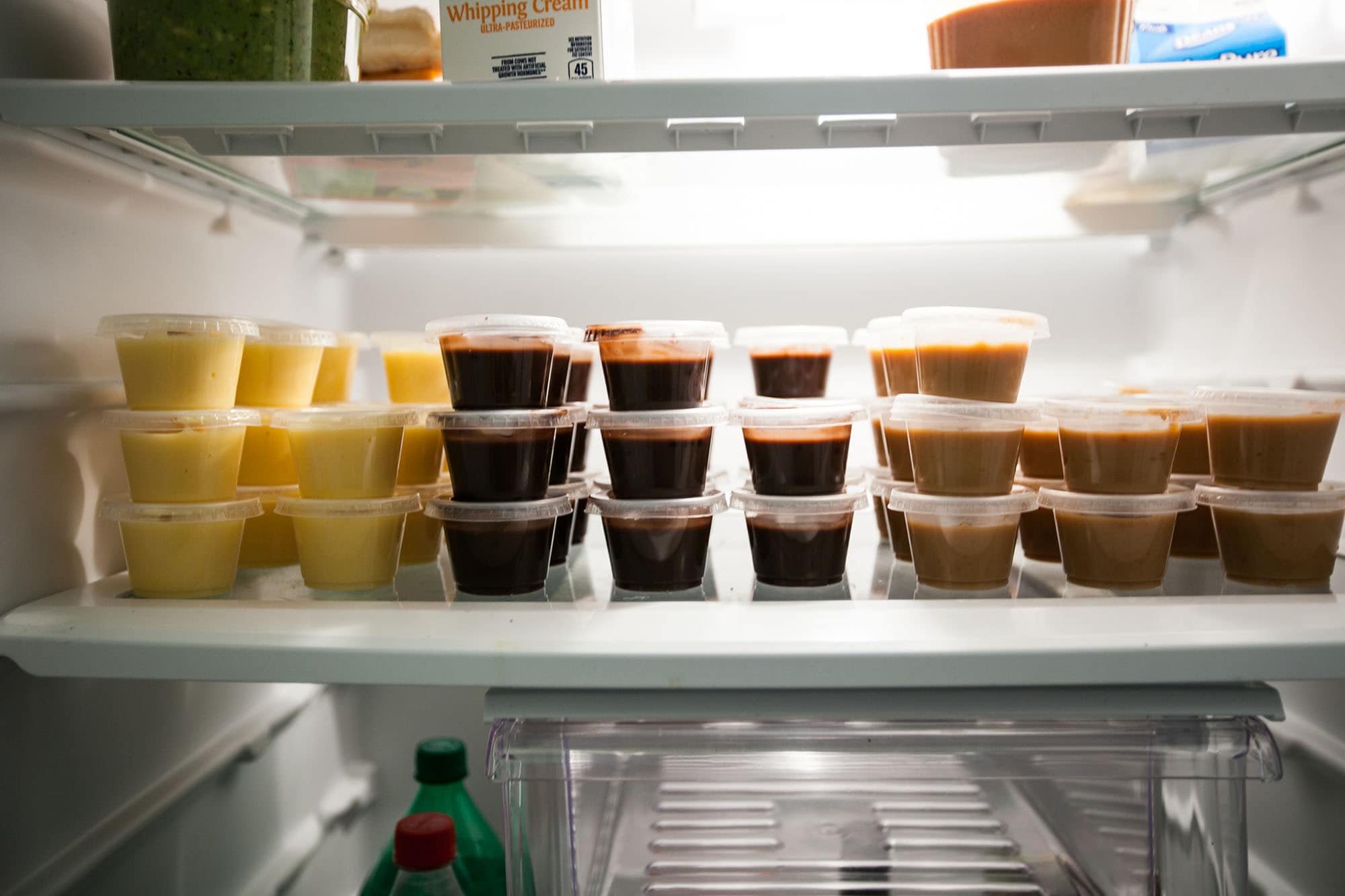 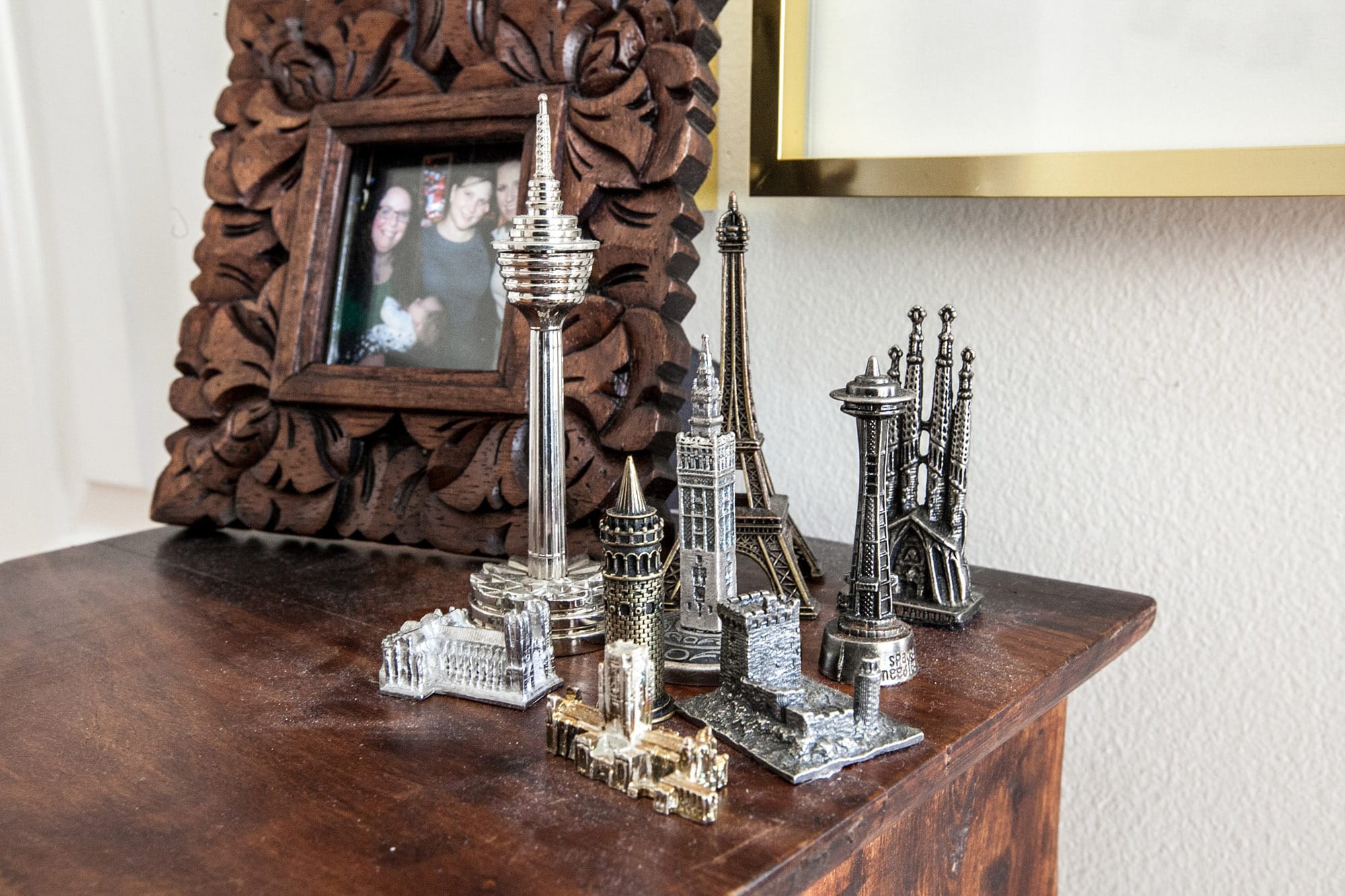 January Around the Web

Here are a few things from around the web that I was obsessed with this month:

I couldn’t stop watching this raccoon. The struggle is real.

I made it through about 45 minutes of Of Oz the Wizard (The Wizard of Oz…in alphabetical order…) leading me to wonder who has more time to waste on their hands: whoever put this together or me…

Can Kristen Bell and Dax Shepard adopt me and take me on vacation? I’ll totally hold the camera.

Artist Humorously Illustrates the Events of His Flight That Every Traveler Can Relate To. I was kind of waiting for him to regret the chicken.

What did you do this January?

Valentine’s Day Cards you should probably give me.

Next post
Valentine’s Day Cards you should probably give me.