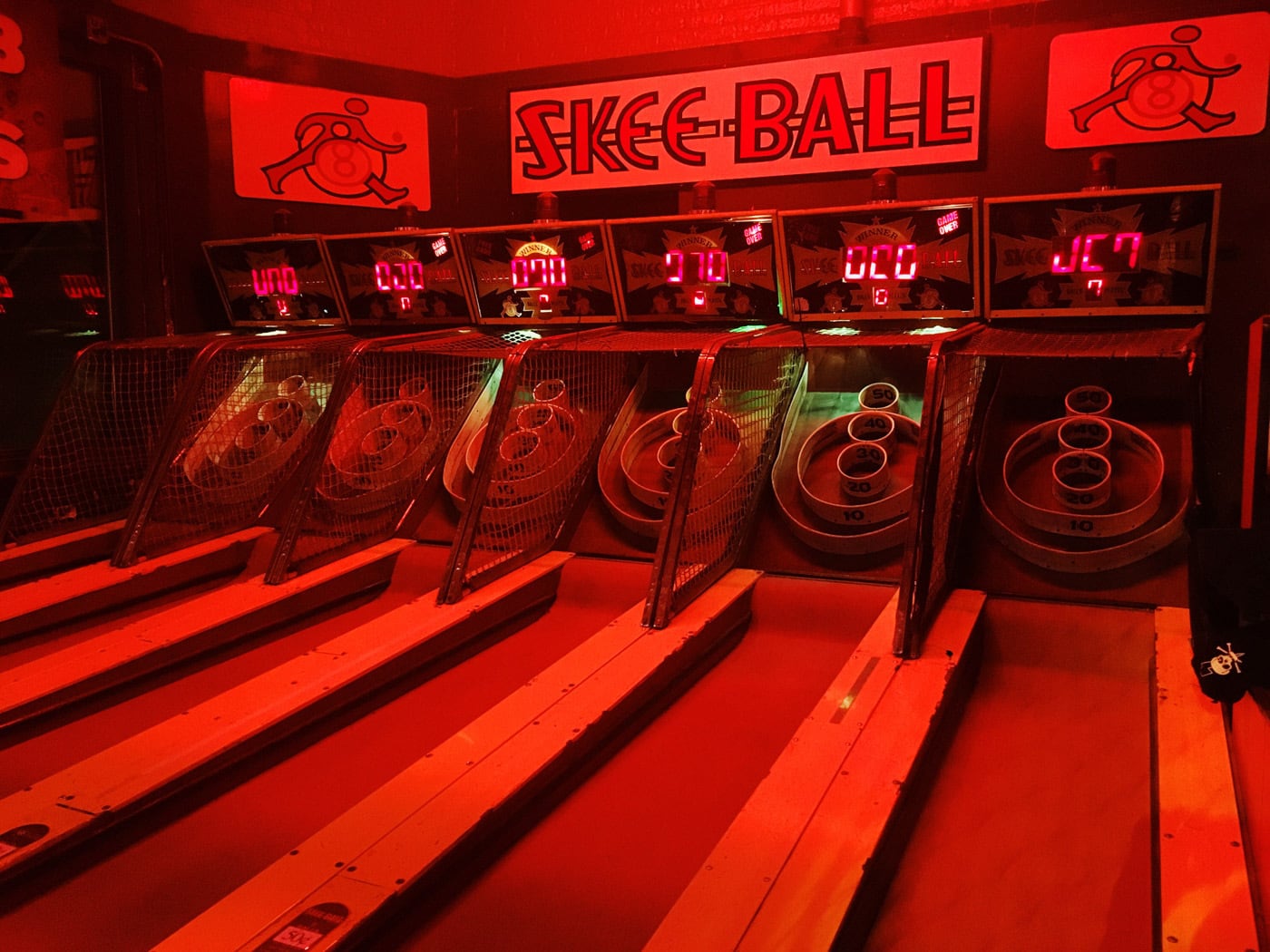 The other day I was cooking dinner, a lentil curry, and the hot blend of the cumin, coriander, turmeric, and cayenne was filling my apartment. I lit some Nag Champa incense and, together, the fragrance of burnt perfume mixed with spice made the whole place smell like India.

If you don’t remember, or weren’t around, I can pretty much sum up my three month India experience in one word: miserable.

India was one country that lived up to every television stereotype: dirt, garbage, crowds, cows.

It was a tough country and, often, it got the best of me.

There were the intense stares by strangers on the streets. The men who grabbed at me as I walked by. There were the trains so crowded I hardly could breathe in the urine-dusted air. There was the man on my hotel balcony watching me sleep. And, later, shower. The man at a train station swinging his exposed penis at me. There was the “Delhi belly,” the worst food poisoning I’d ever had.

There was that fat black rat that joined us in our bed.

There were moments after moments that had me wanting to give up, wanting to cut the trip short, wanting to book it back to Thailand.

India was a hard country.

But, as miserable as I often was, there were also some incredibly amazing moments.

There was the glory of the Taj Mahal. There were the naughty sex temples. There was our acting gig in a Bollywood movie. There were the amazing children in the school we volunteered at. There were the relaxing days on a houseboat in Kerala. There were all those plates of palak paneer and cups of mango lassis.

India was one of those countries where you could experience the highest of highs and the lowest of lows, often changing between, drastically, at a moment’s notice.

And that was also November.

I wouldn’t call November miserable. It was actually shaping up to be a pretty nice month. I’ve somehow been finding balance between guitar, dance, work, blogging. And, let me tell you, it’s much easier to keep your apartment (semi-)clean when you’re out of it more. I got a tattoo, I got a new freelance web design client, I joined a skee ball league. Sure, things have been slipping (umm…gym time…), but I’ve felt more balanced than I have in a long time.

At the beginning of the month, the Cubs won the World Series. There was excitement in the Chicago air that hadn’t been felt in a very long time. There were smiles on everyone’s faces. There was hope. There was a feeling that anything was possible.

But then we were proven right, that anything was possible. After the election, less than a week later, there was a drastic shift in mood. We were defeated, tired, sad. We no longer had hope. There was a feeling that everything, everywhere, was wrong.

November also brought Thanksgiving and all the glorious gluttony that comes with it. I’d always loved Thanksgiving for the spread of rich gravy-drenched foods. A holiday centered around food is my kind of holiday. But, now, I’m always put in a funk because my dad had died a few days before Thanksgiving and I miss spending the day in the kitchen with him.

The other day, as I was eating my curry under the burning incense, I thought about India. When I think back on India I, mostly, remember the good. I remember the Taj Mahal, those sex temples, that Bollywood movie, those kids, that houseboat, the food. I remember how Jaime laughed at me when I went straight back to sleep after we coaxed that rat out the window, brushing off the fact that it had just shared our sheets.

I look back on India and I remember the good.

Hopefully, some day, I can do the same about November.

So, here are some good things I did this month: 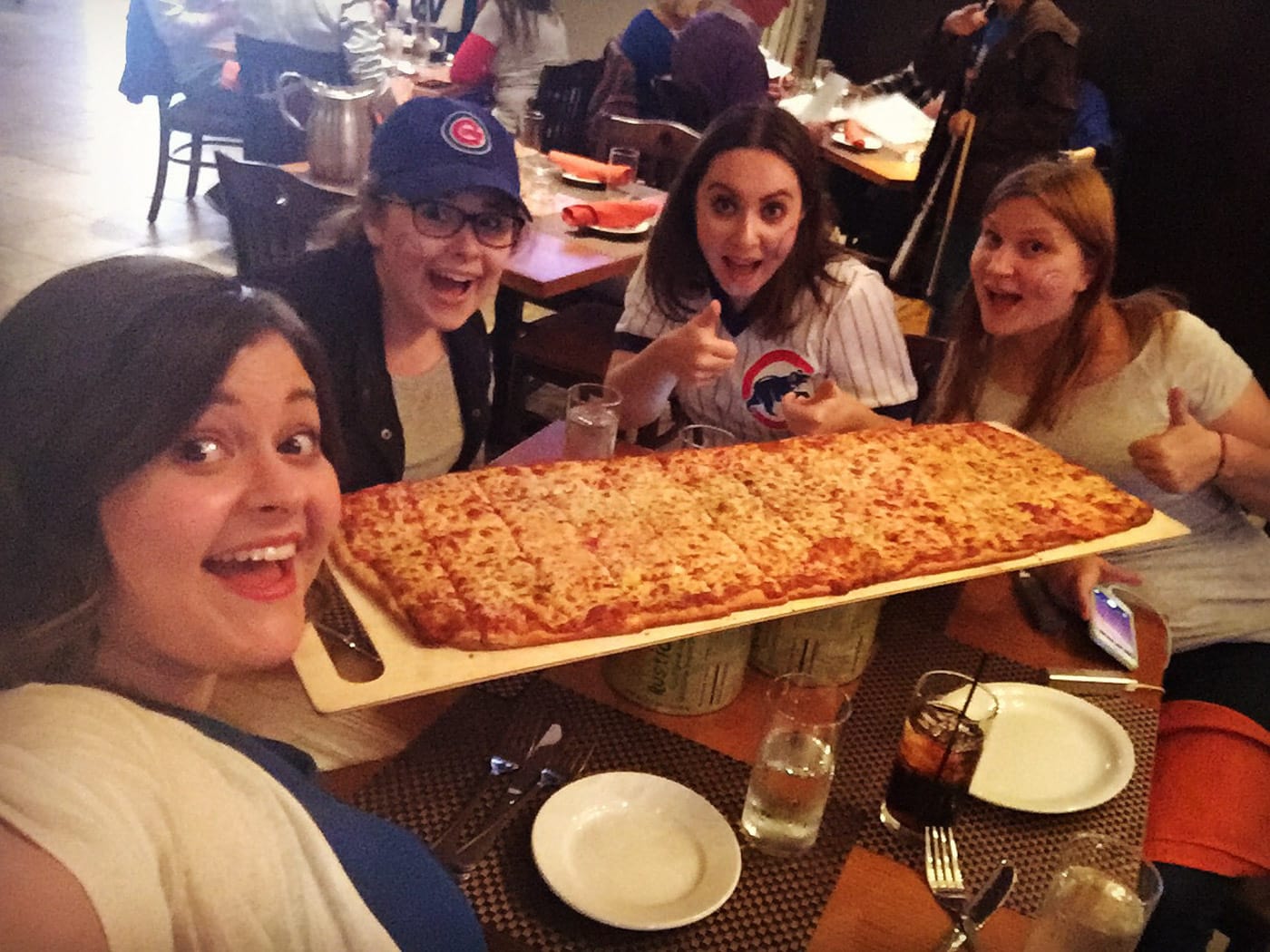 The Cubs won the World Series! After the parade we went out for pizza to watch the rally on TV. And we might have gotten the biggest pizza ever… 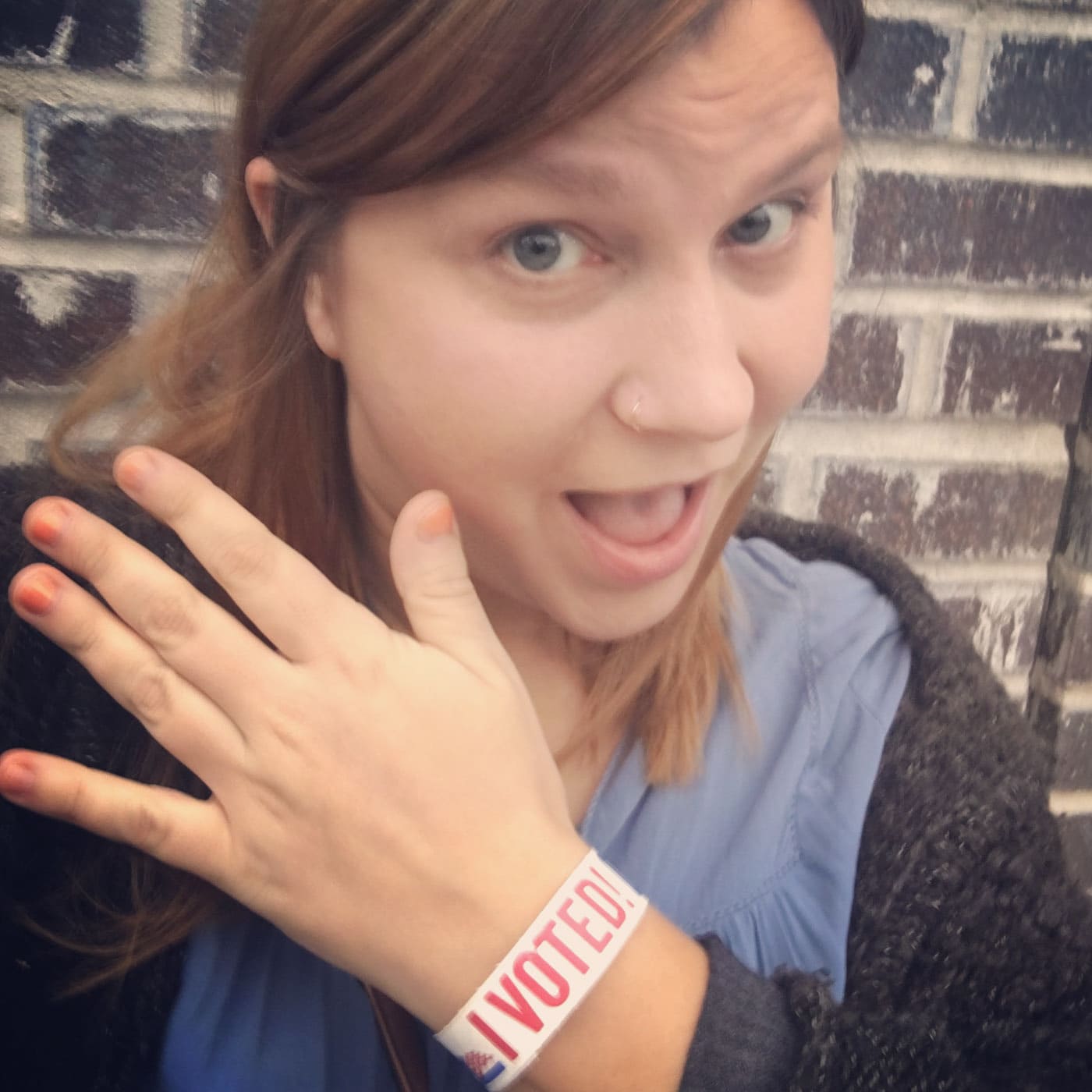 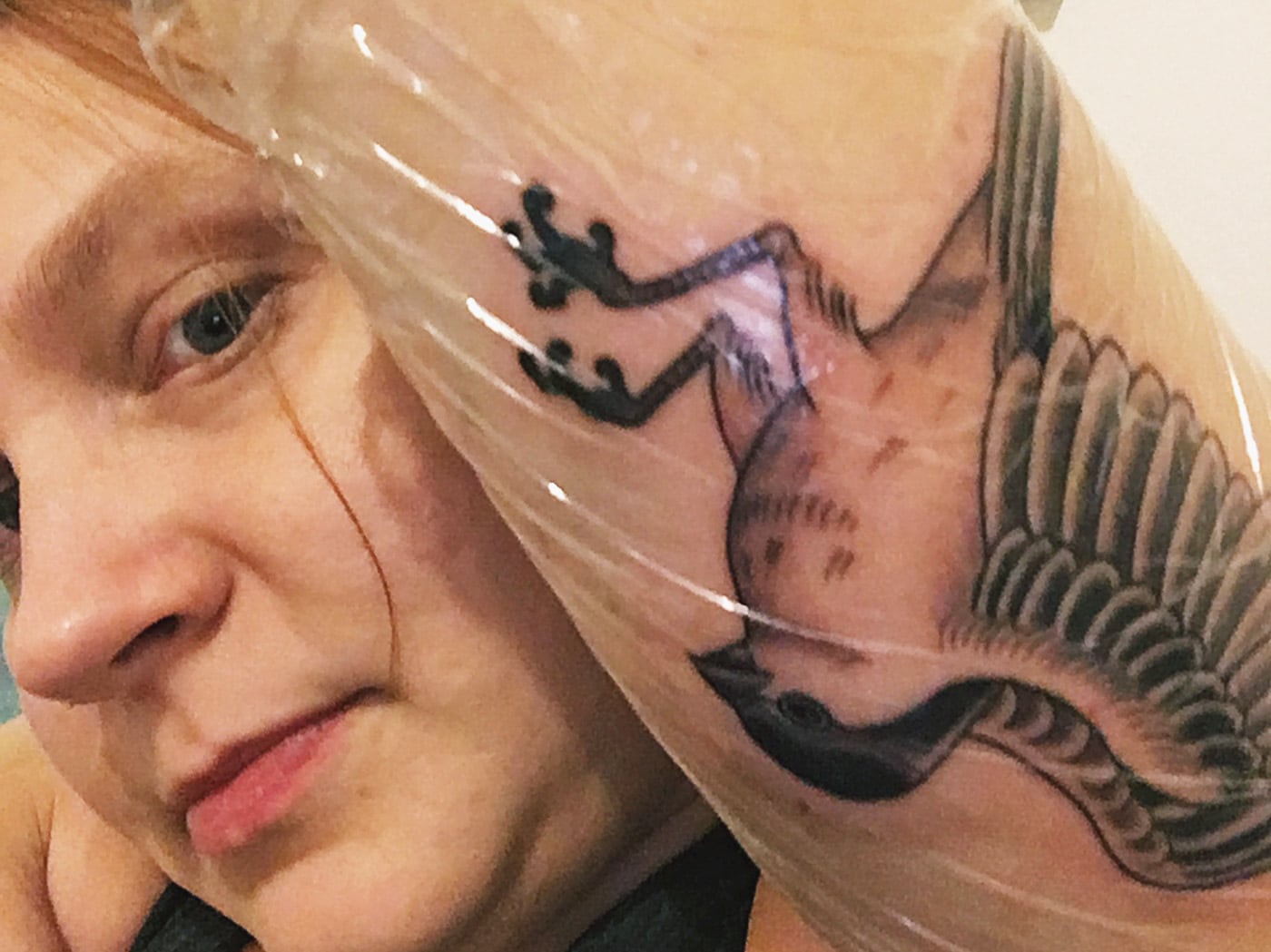 I got a new tattoo (or two). In case you missed it. 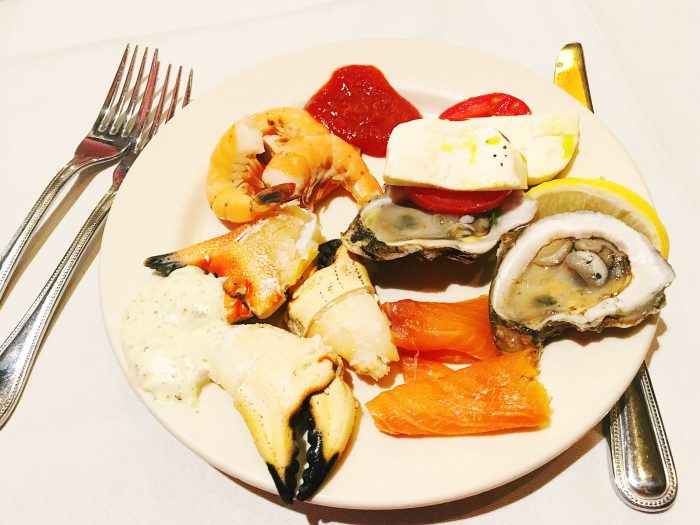 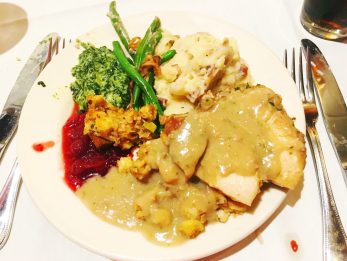 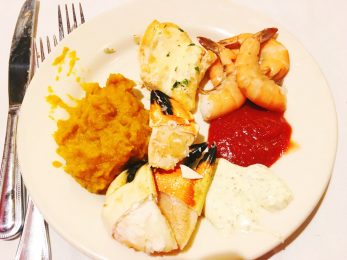 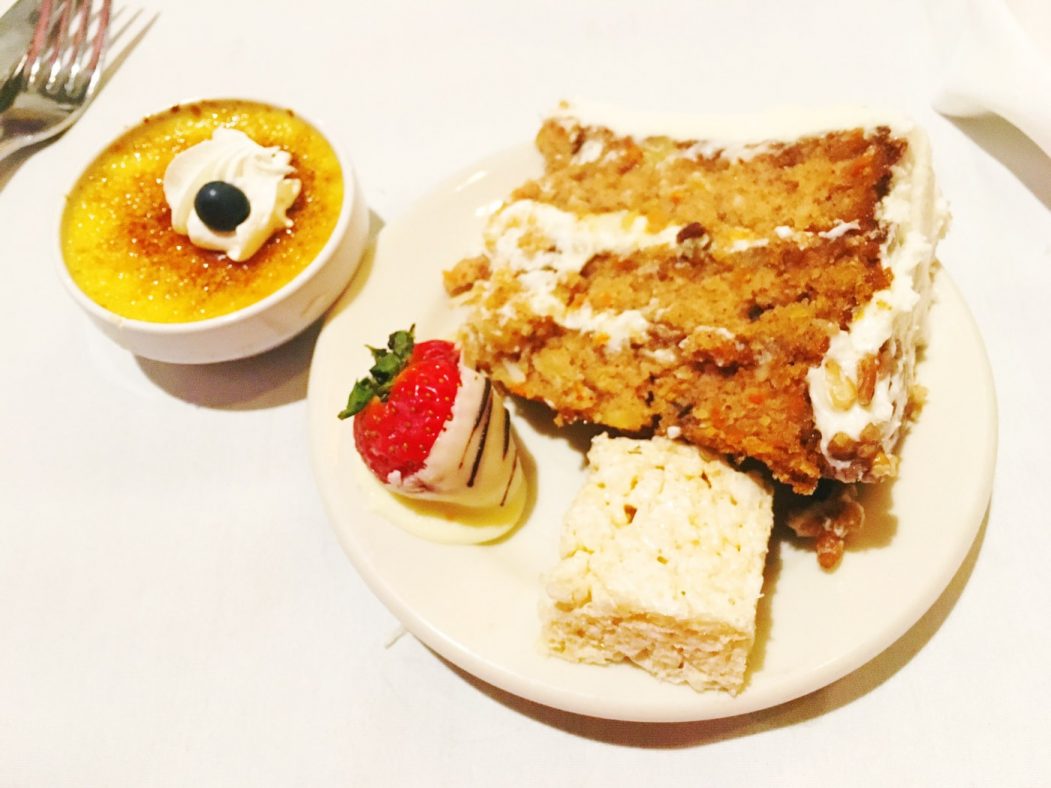 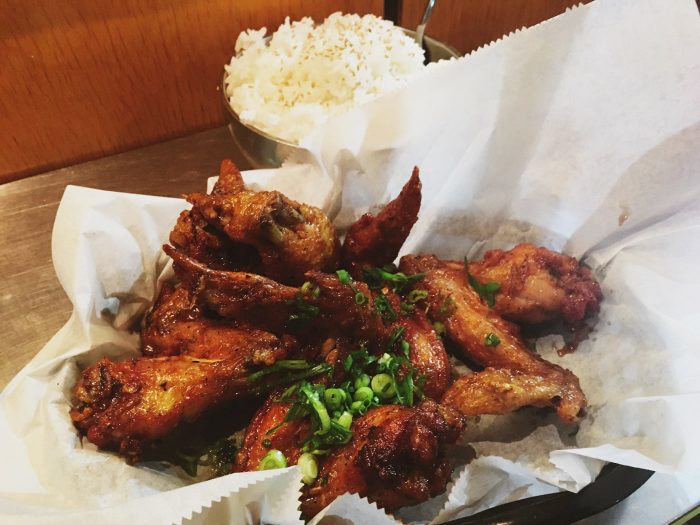 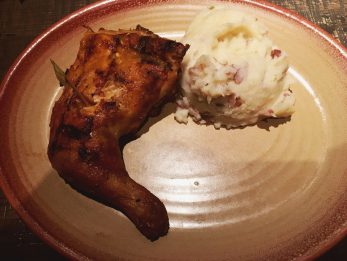 Pathetic little plate of chicken and mashed potatoes at Nando’s. (I usually order ALL THE FOOD.) 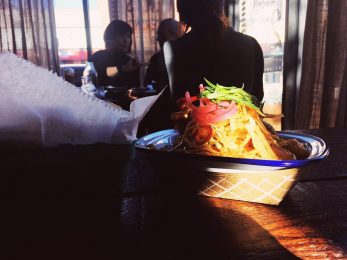 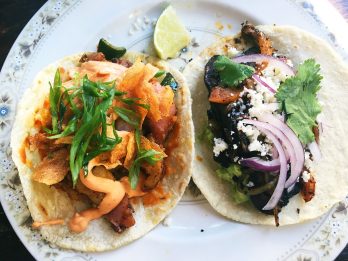 Potato and Poblano and Market Mushroom tacos at Antique Taco. 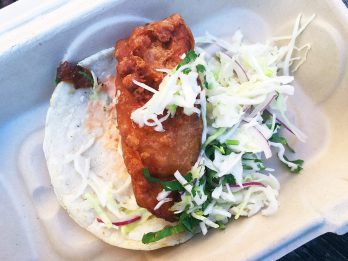 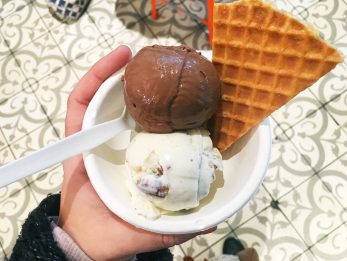 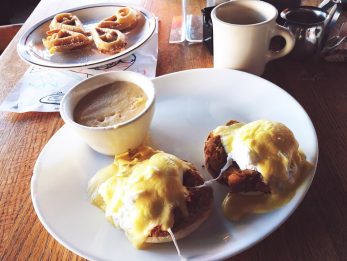 Crawfish Benedict at Wishbone (because I love eggs Benedict, but not the ham.) 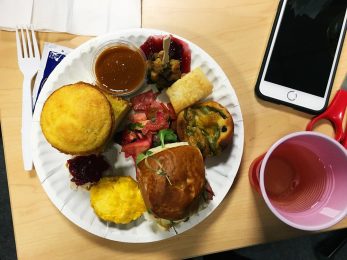 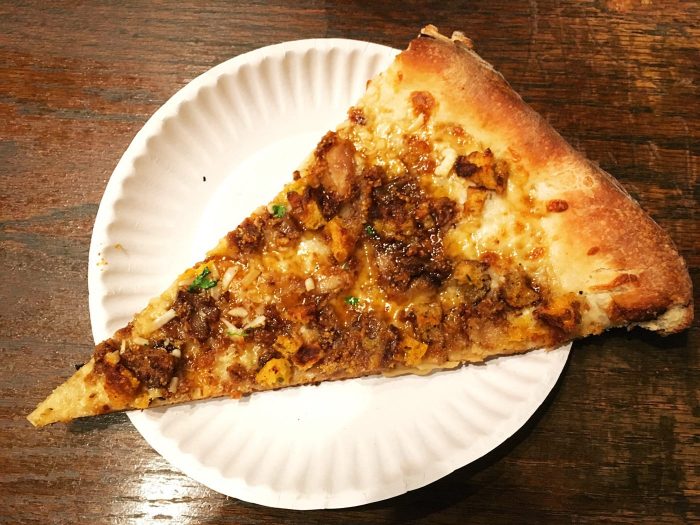 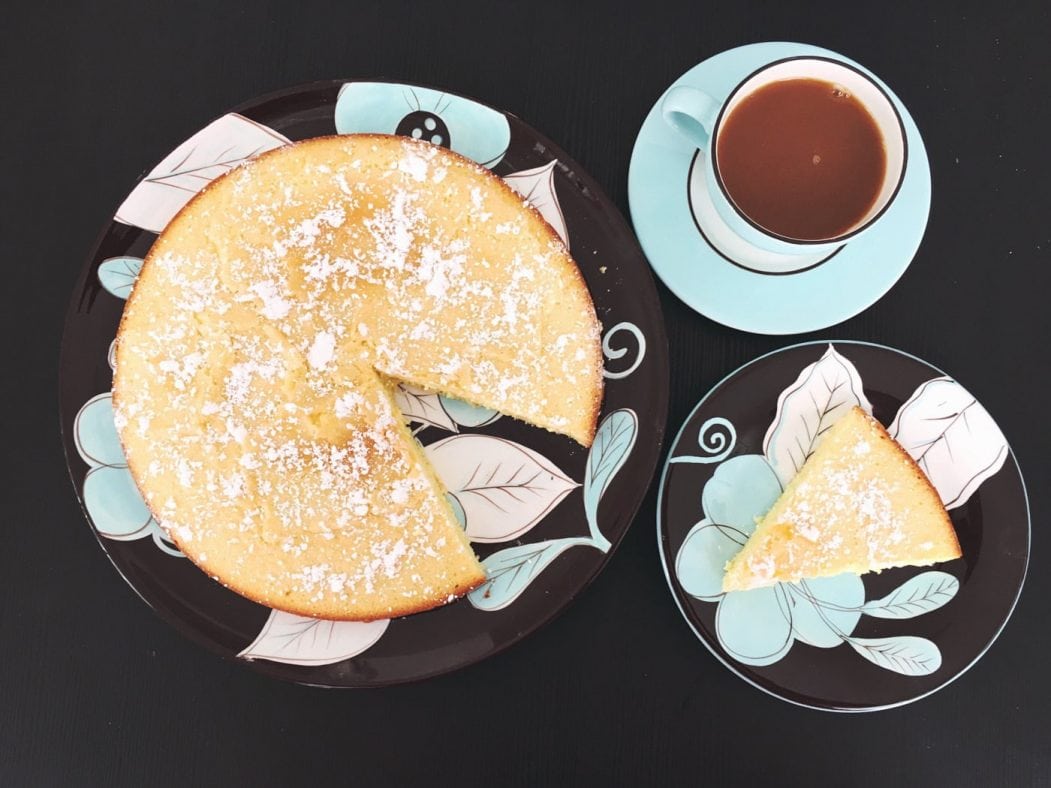 And I ate a lot of food.

How was your November? (Or your travels to India?)

Things you should probably buy for me.