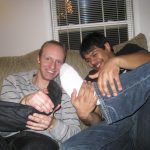 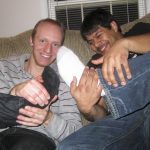 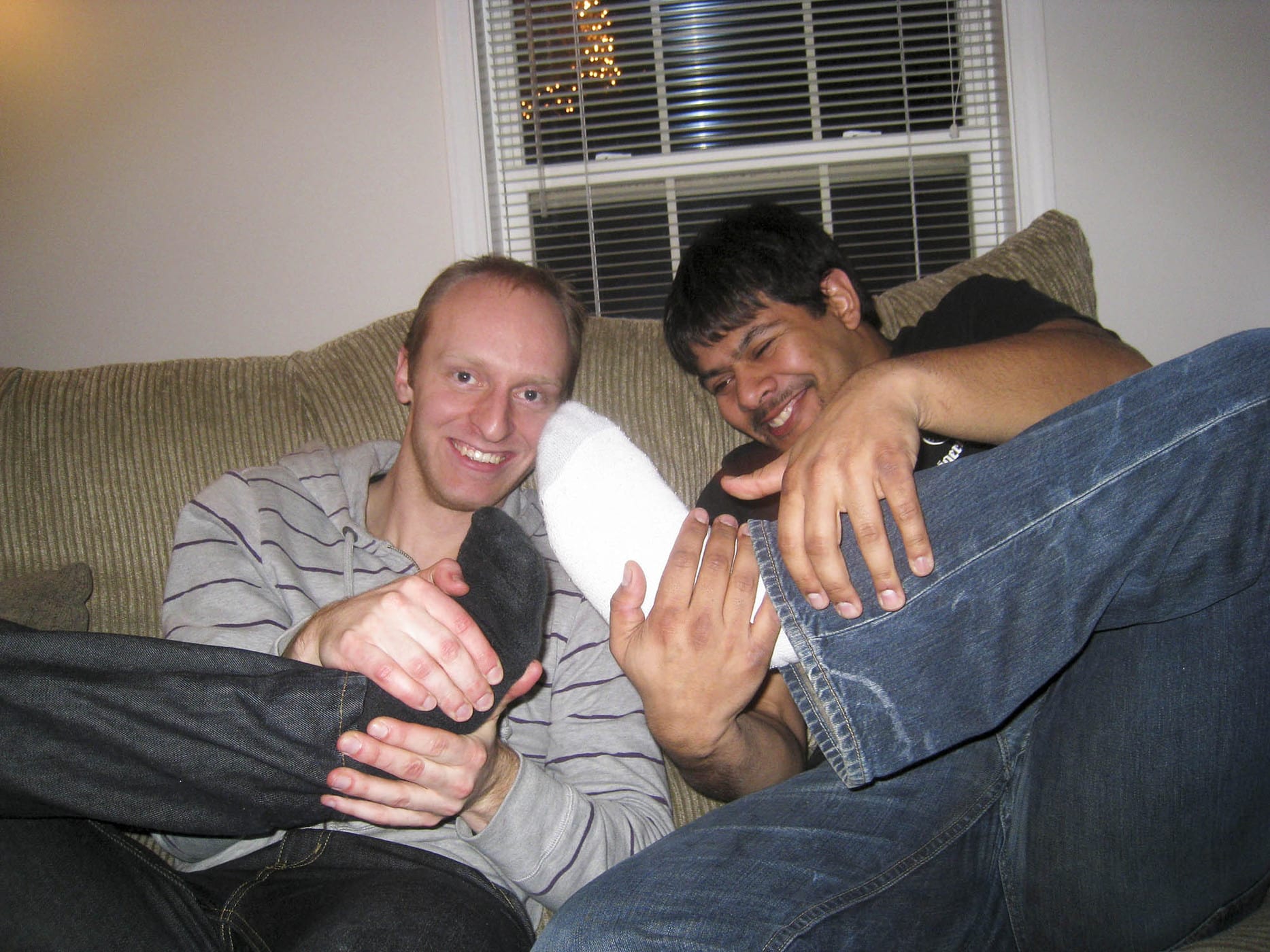 Home » Blog » Random Awesomeness » My feet are a 2 and I’d keep my parrot on that shoulder.

My feet are a 2 and I’d keep my parrot on that shoulder.

one.
I am working on a playlist of songs involving the word “baby” or something that seems babyish for a baby shower game. For instance I have come up with songs like “Hit me Baby One More Time” and “Cradle of Love.” Anyone have any suggestions?

two.
I have received 2 calls in the last month. I am what you call “popular.”

three.
I watched a dumb Lifetime Christmas Wedding movie the other day. But I got really annoyed at the end when the wedding photographer was just using the flash on his camera, because it totally took me out of reality 🙂

four.
My DVD player broke with a Netflix DVD stuck inside of it. Jeff said it would be easy to get it out. Ummm….yeah…this is what happened: 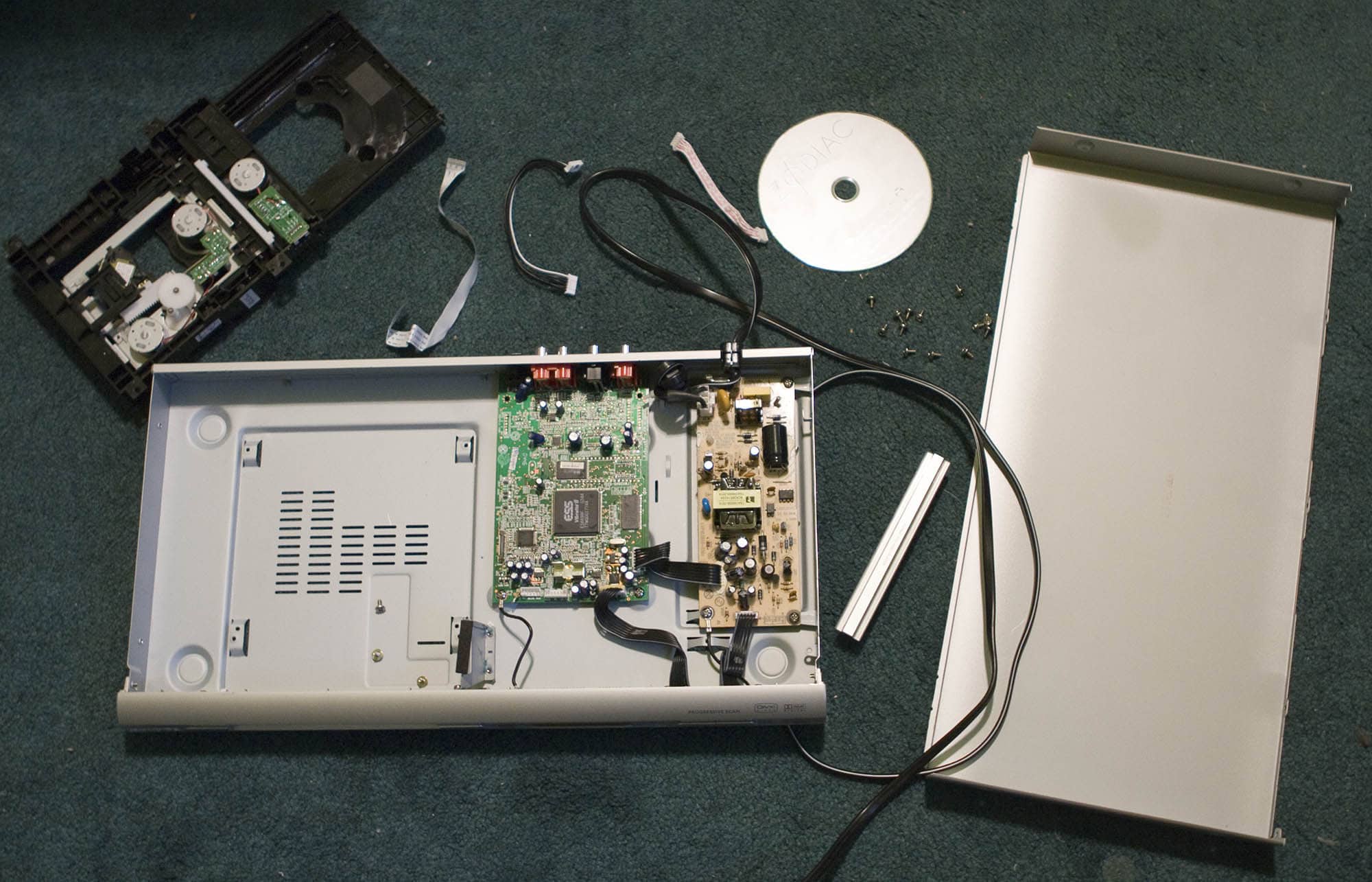 I bought a new one. And…you’ll be so proud…I bought a black one instead of the pink one they had.

five.
Rob and Christine were in town so I headed out to Bourbonnais to see them and get dinner. We got Steak n Shake because it’s the only time Rob can get it. They made fun of me for liking coleslaw…and for having a small chest… At Rob’s place we watched some of Pirates of the Caribbean in HD and it looked really weird. Like too real and too fake all at the same time. It looked like something on PBS. It was odd. Walter and Sid kept trying to get me to smell their feet but I wouldn’t.

And the more Christine and Rob described the wedding the more we realized just how amazingly kick-ass it will be. 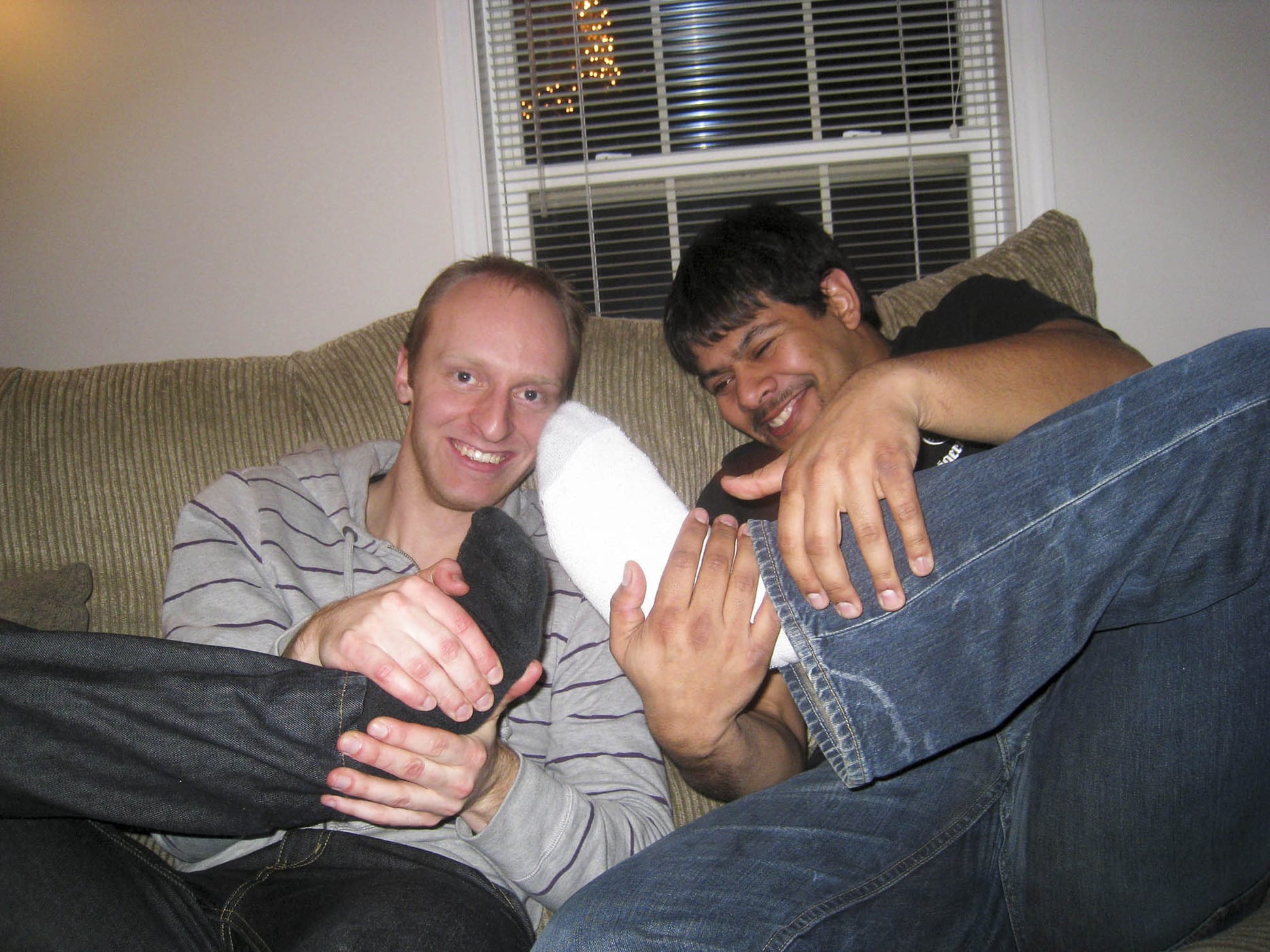 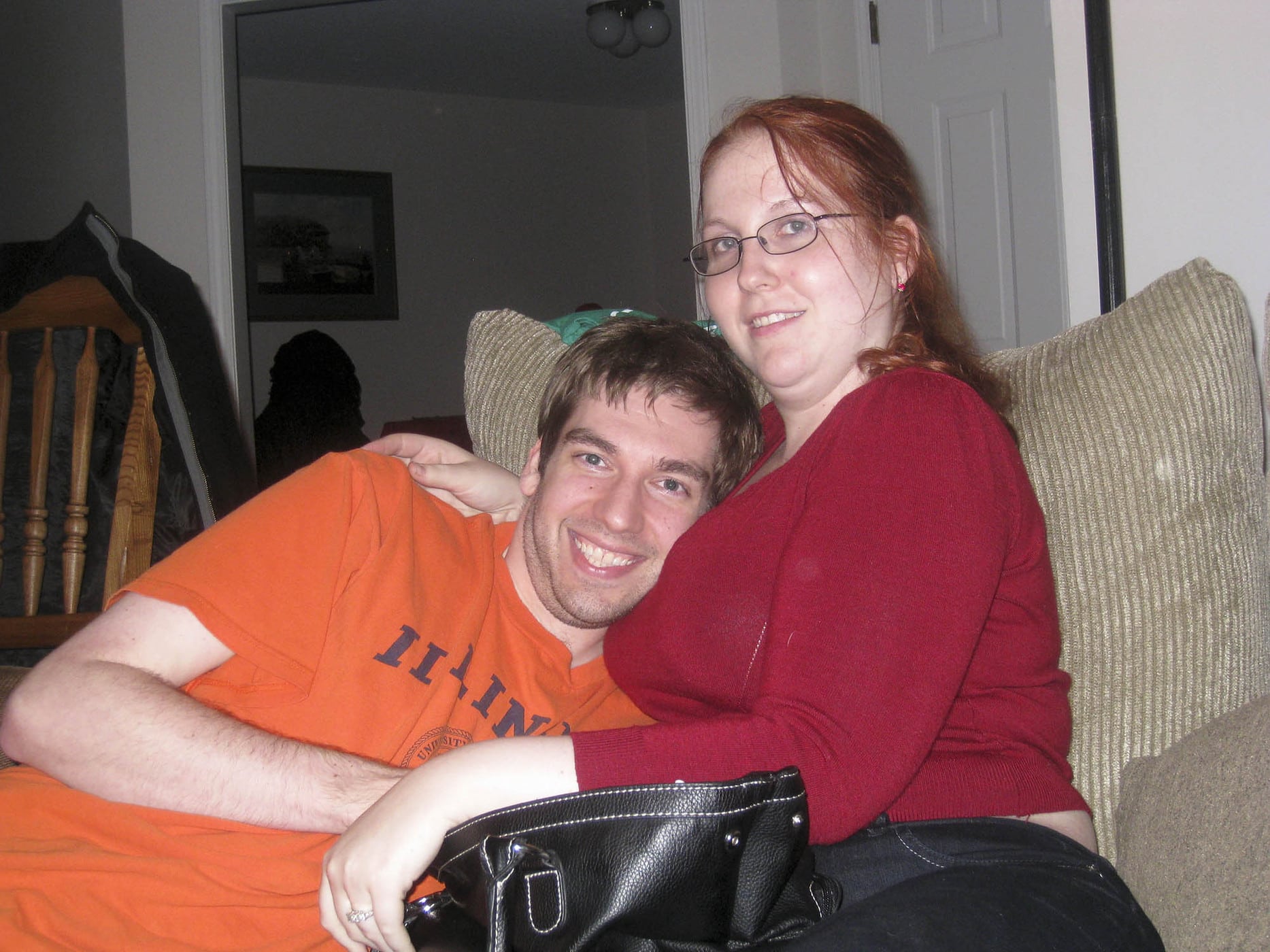 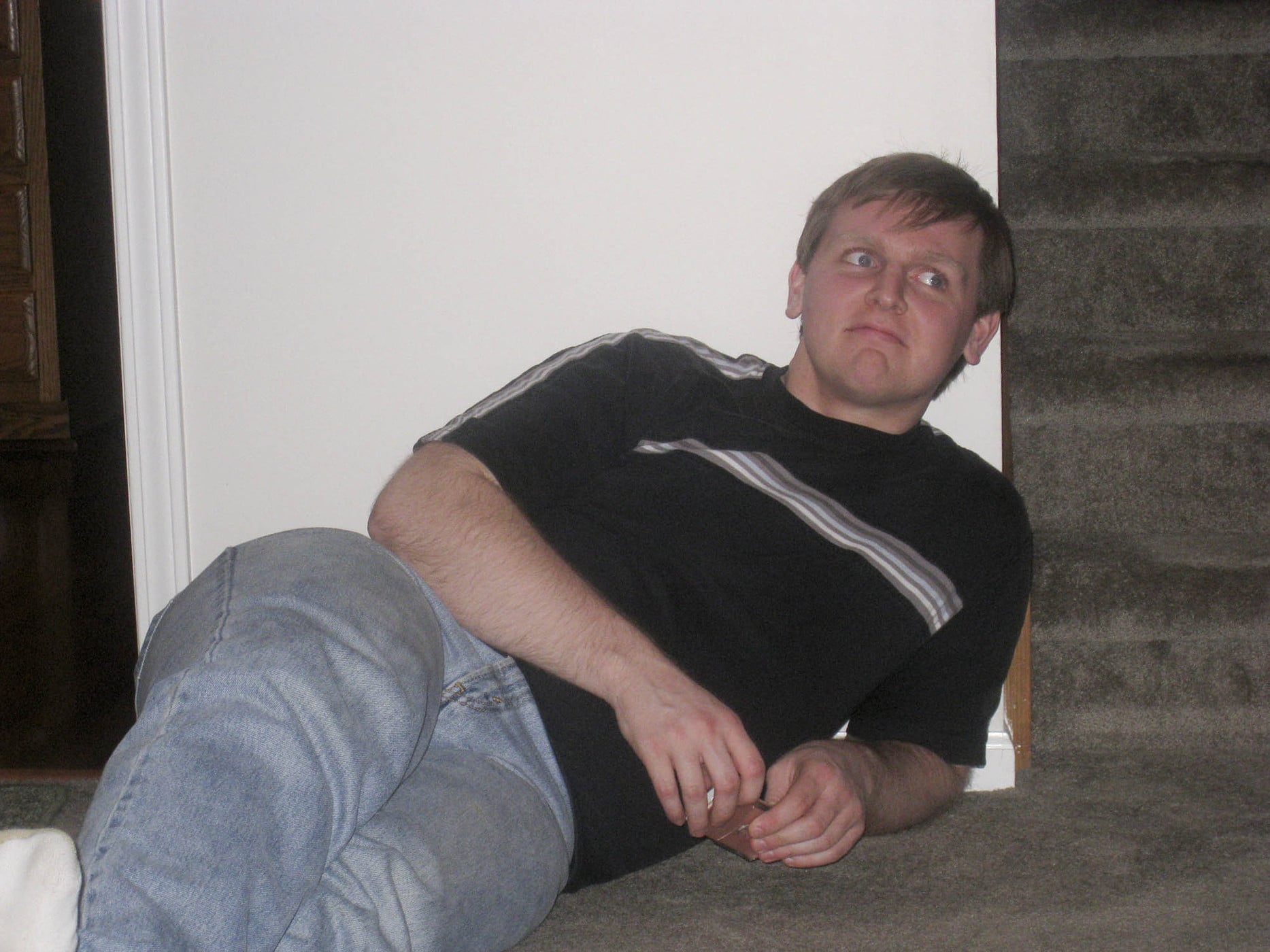 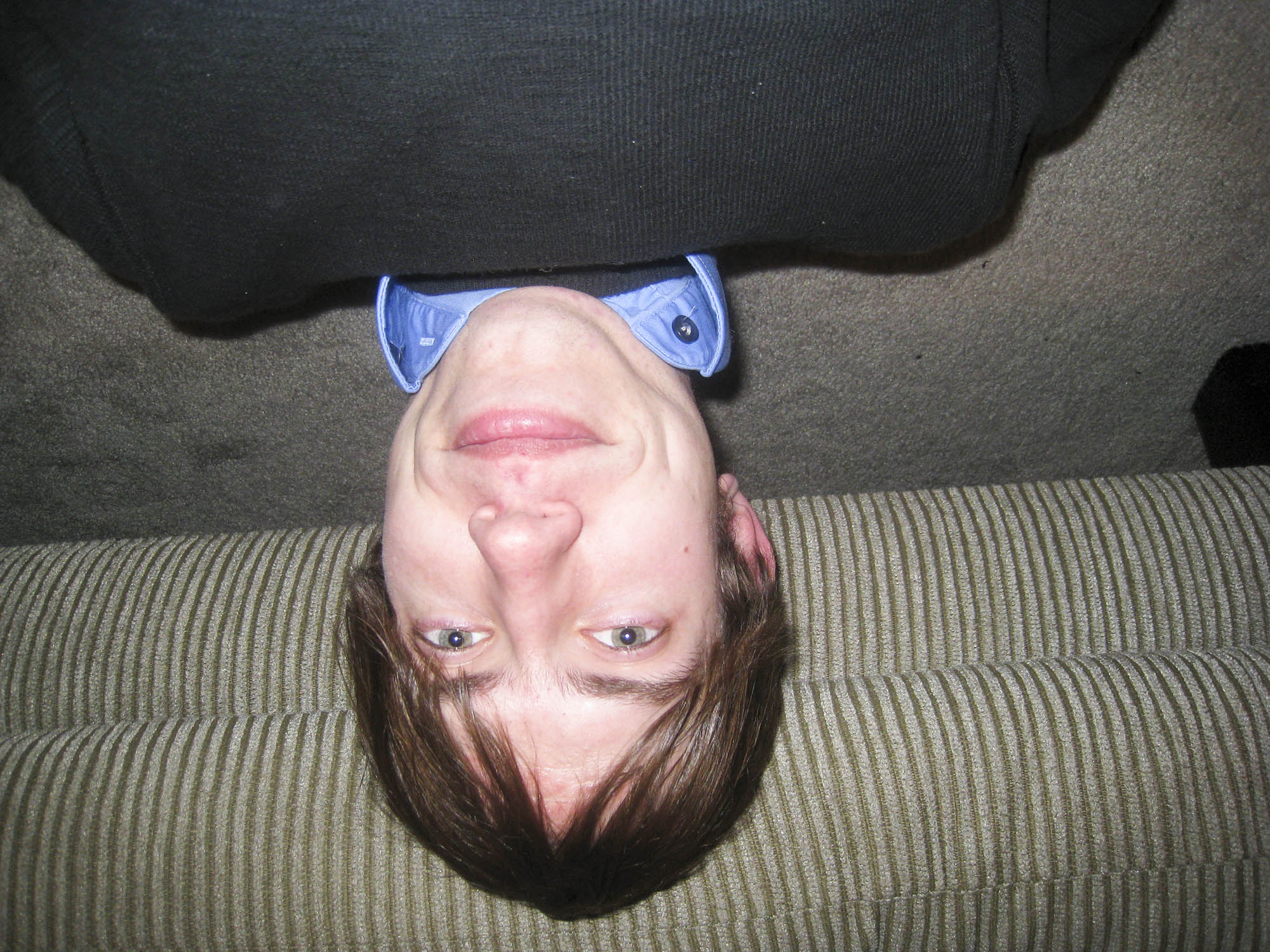 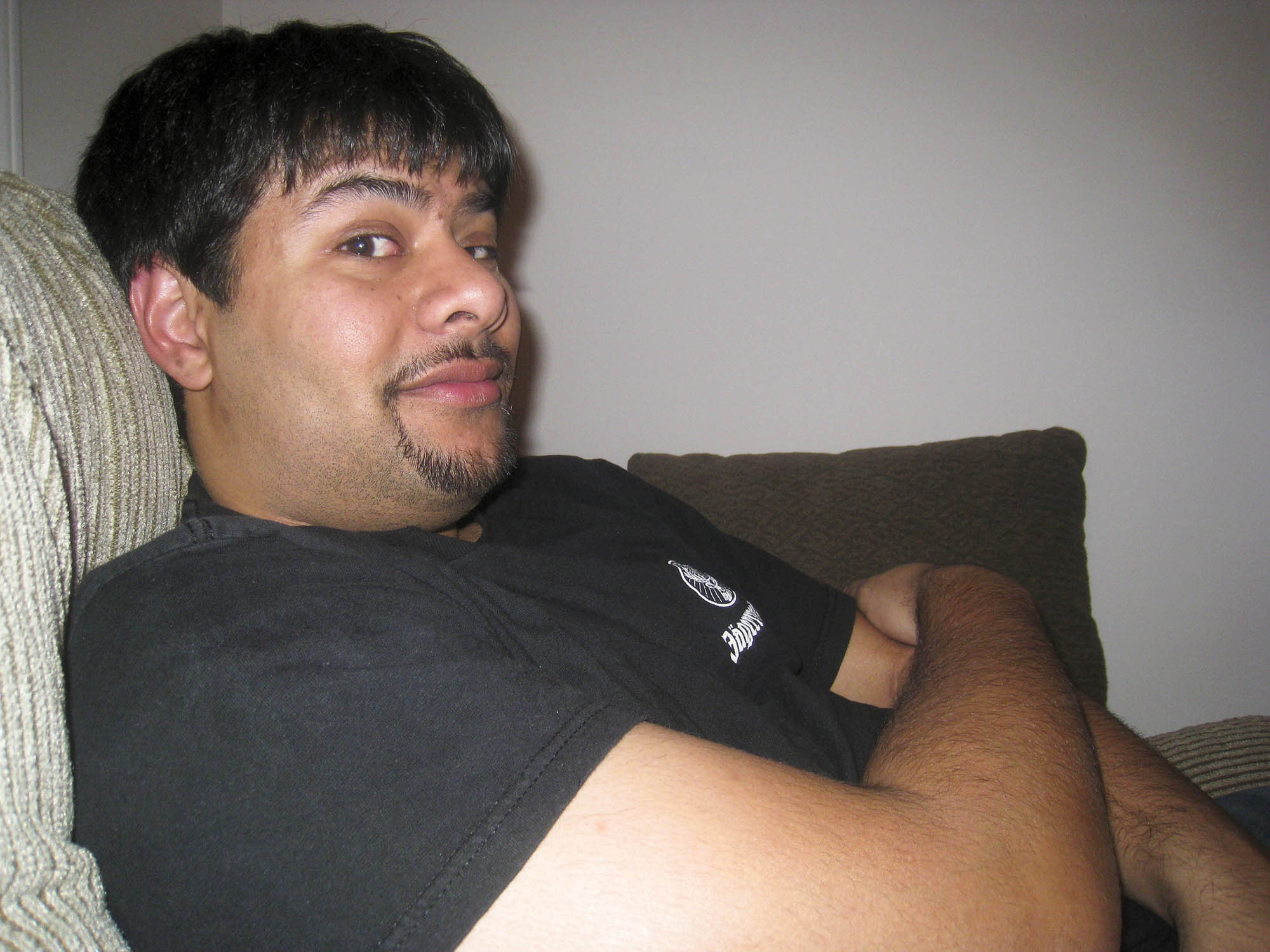 Christmas…or how many movies can you watch in two days