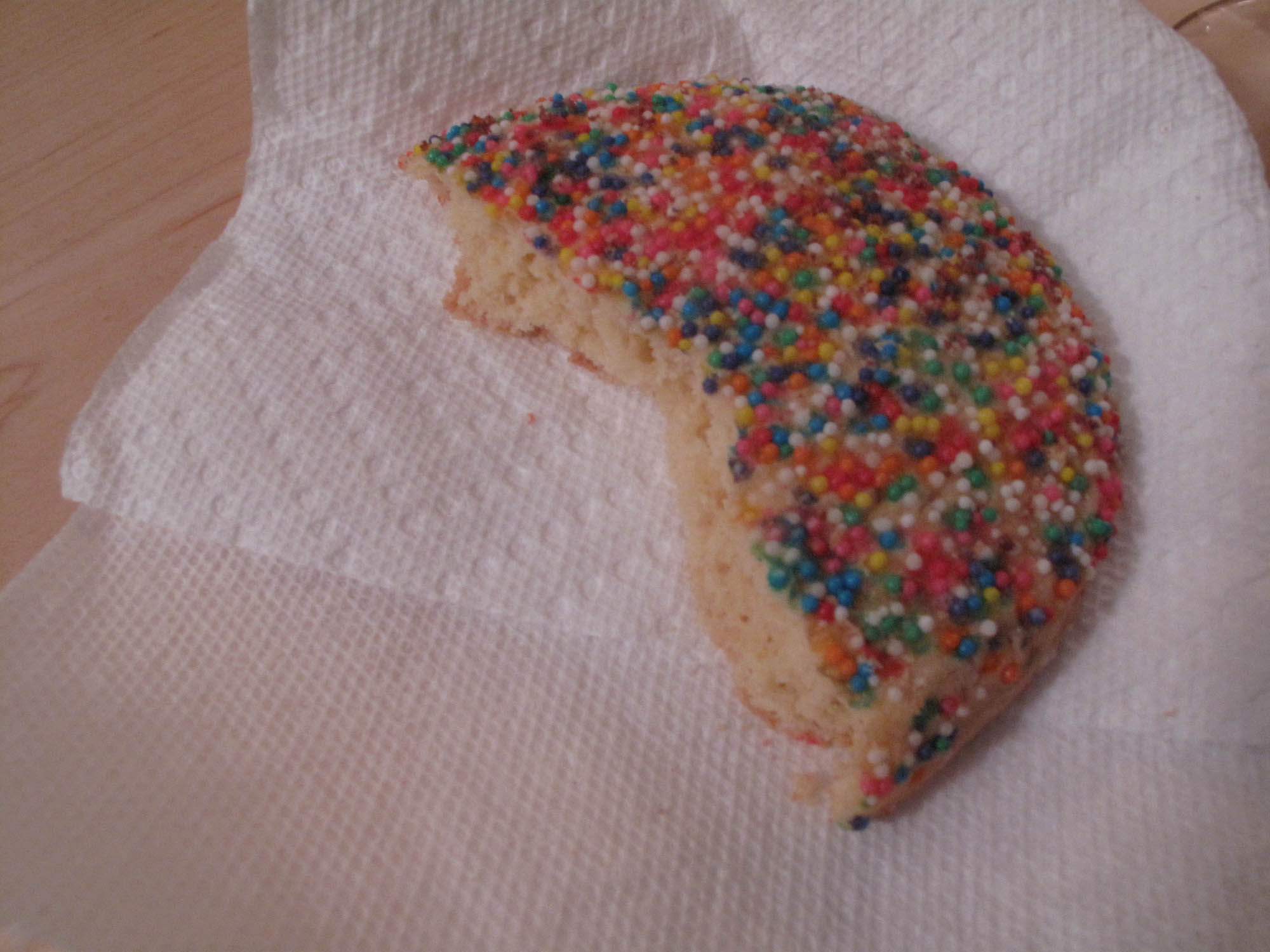 Happy Birthday Chelsa! Last week was Chelsa’s birthday which of course meant we celebrated all week! Of course she would say that NONE of the activities were in honor of her birthday but I think that everything you do in your birthday week is in honor of your birthday! Here’s what we did…

Monday
After work we headed out to get some Mexican food. Yum. She was going to a Mozart concert that I was invited to but after driving to Tennessee and back on no sleep I knew I wouldn’t make it.

Thursday
Chelsa and JennyS and I met up in Evanston to get some Flat Top and go see I Hope They Serve Beer in Hell. The movie was good and funny but not amazingly funny. I am so not a feminist because I think as a woman I was supposed to be offended by the movie/book or something. Instead though I just laugh at the women who fall for that kind of shit.

Friday
Friday Chelsa had a game night at her place! She taught me a two-person solitaire game which I was doing really well at until she figured out that she forgot to tell me one of the rules…and I finally played Apples to Apples for the first time ever. Seriously, there have probably been 50 occasions in my life where someone has said we were going to play and it never happened. We also played a lot of catchphrase…and I was laughed at for giving the clue “black lady who wanted to sit on a bus.” It works right? 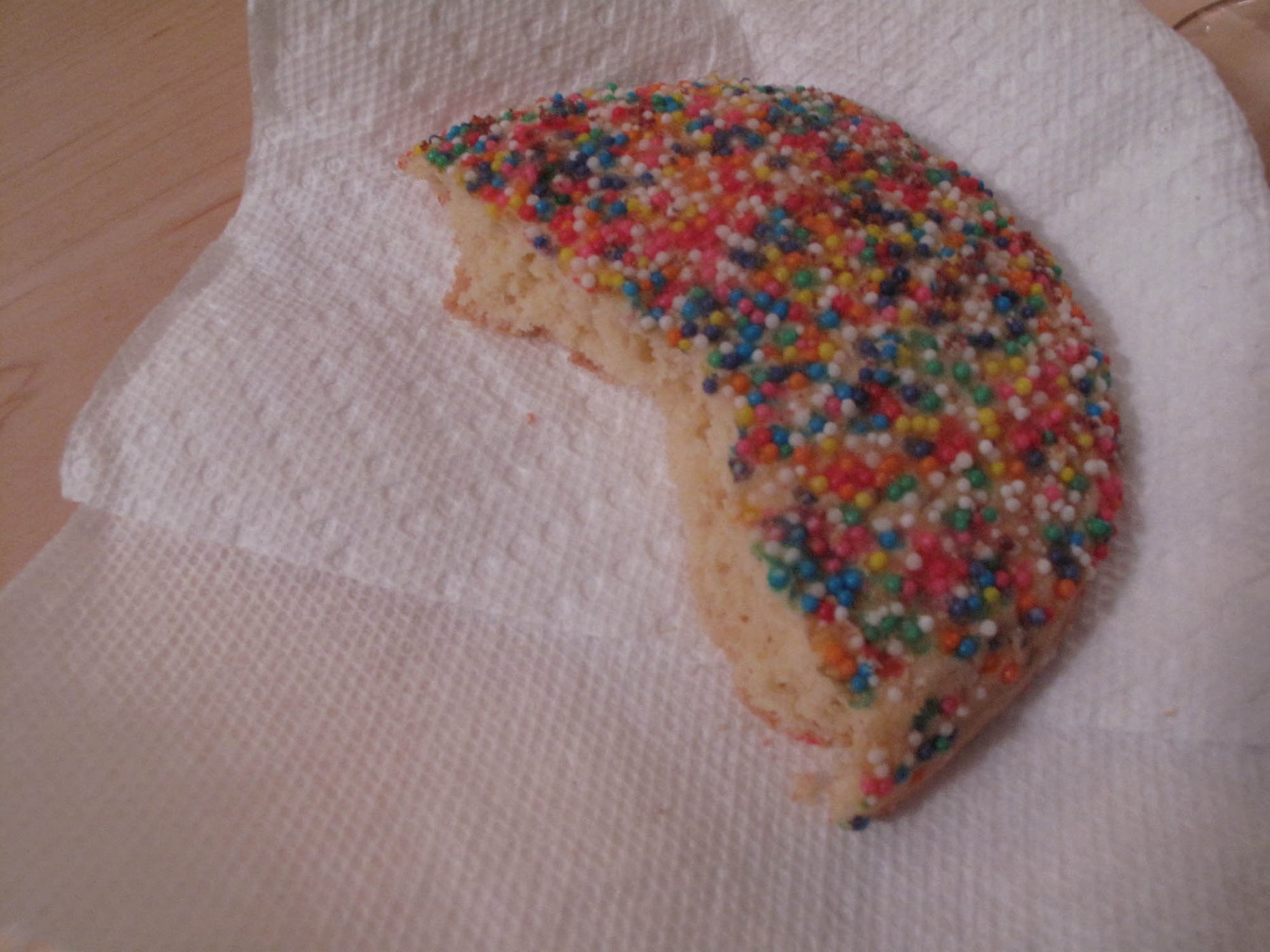 And Ryan got a makeover… 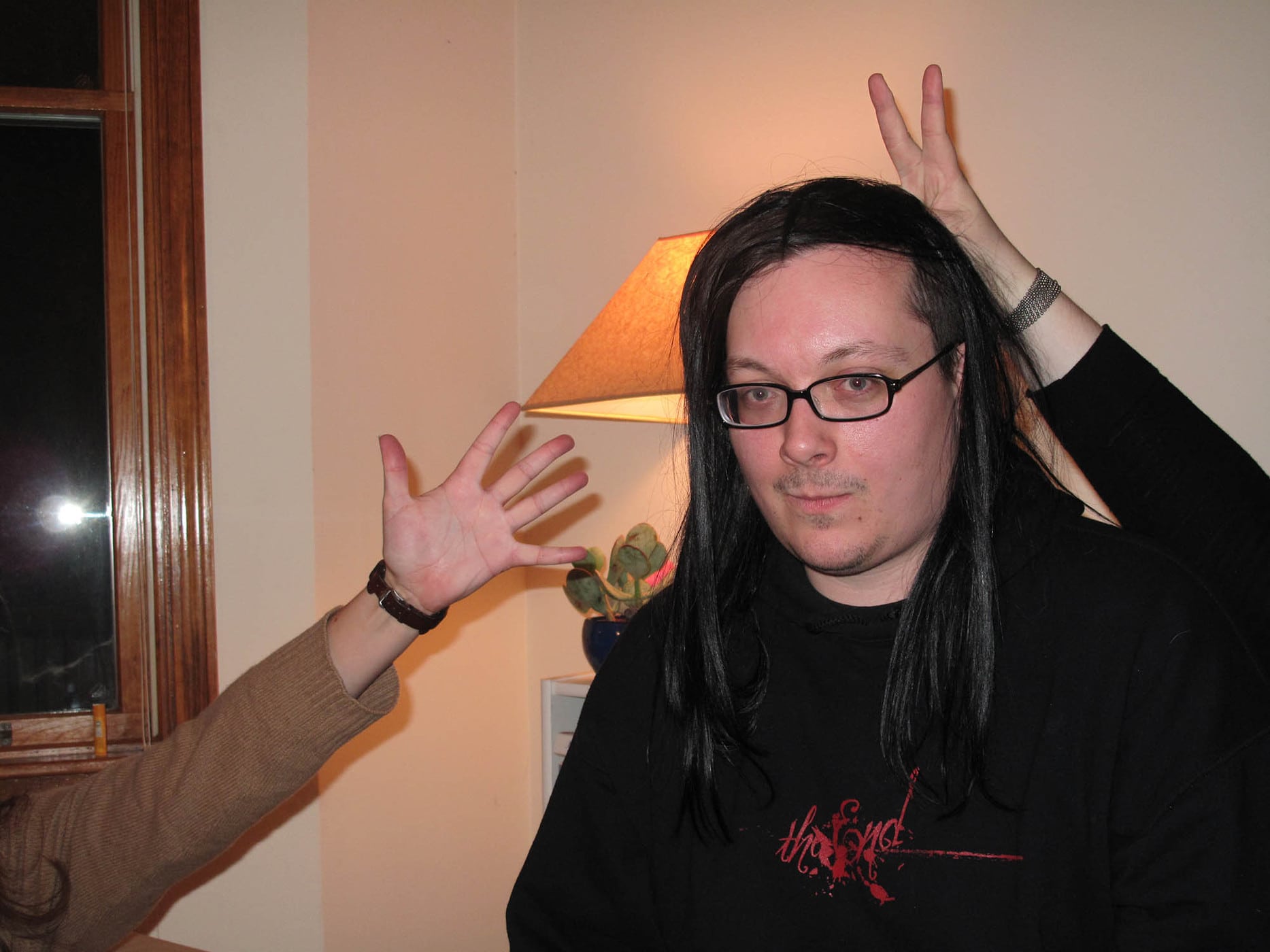 AND! I found out he’s a big fan of competitive eating as well! Awe-some.

So we ended up staying out until…oh…5am…playing games and drinking and being loud because we could be.

in birthday
by Val Bromann

A nice day for a red wedding.