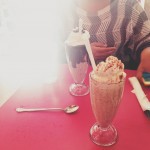 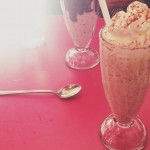 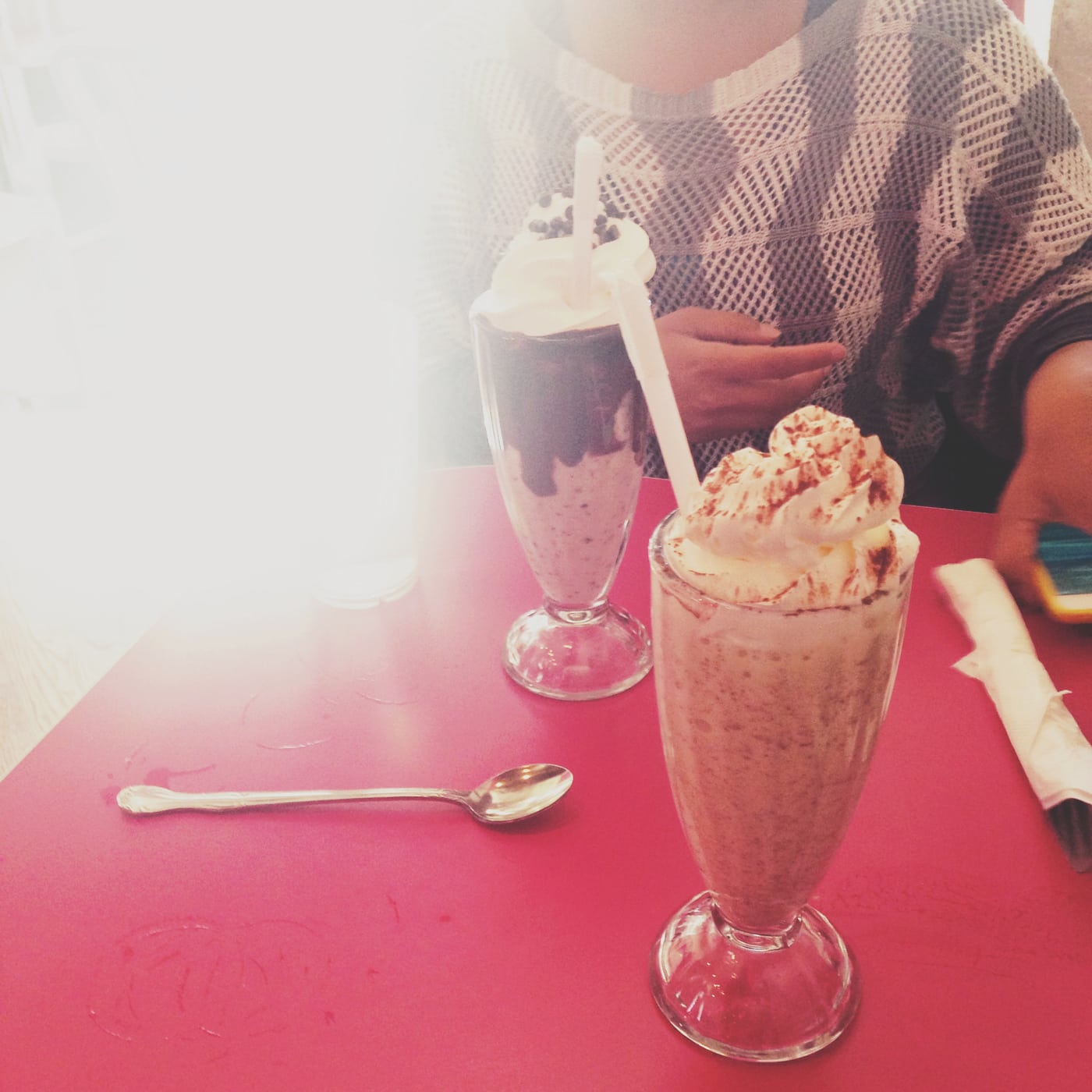 What I got up to in March.

My March could be summed up in one concept: moving.

I moved into my apartment. I moved in all my stuff. I bought more stuff and moved that in too.

I rearranged the few items of furniture I actually have.

I bought a shelving unit for my kitchen and thought it was a great idea to carry it home on the el. 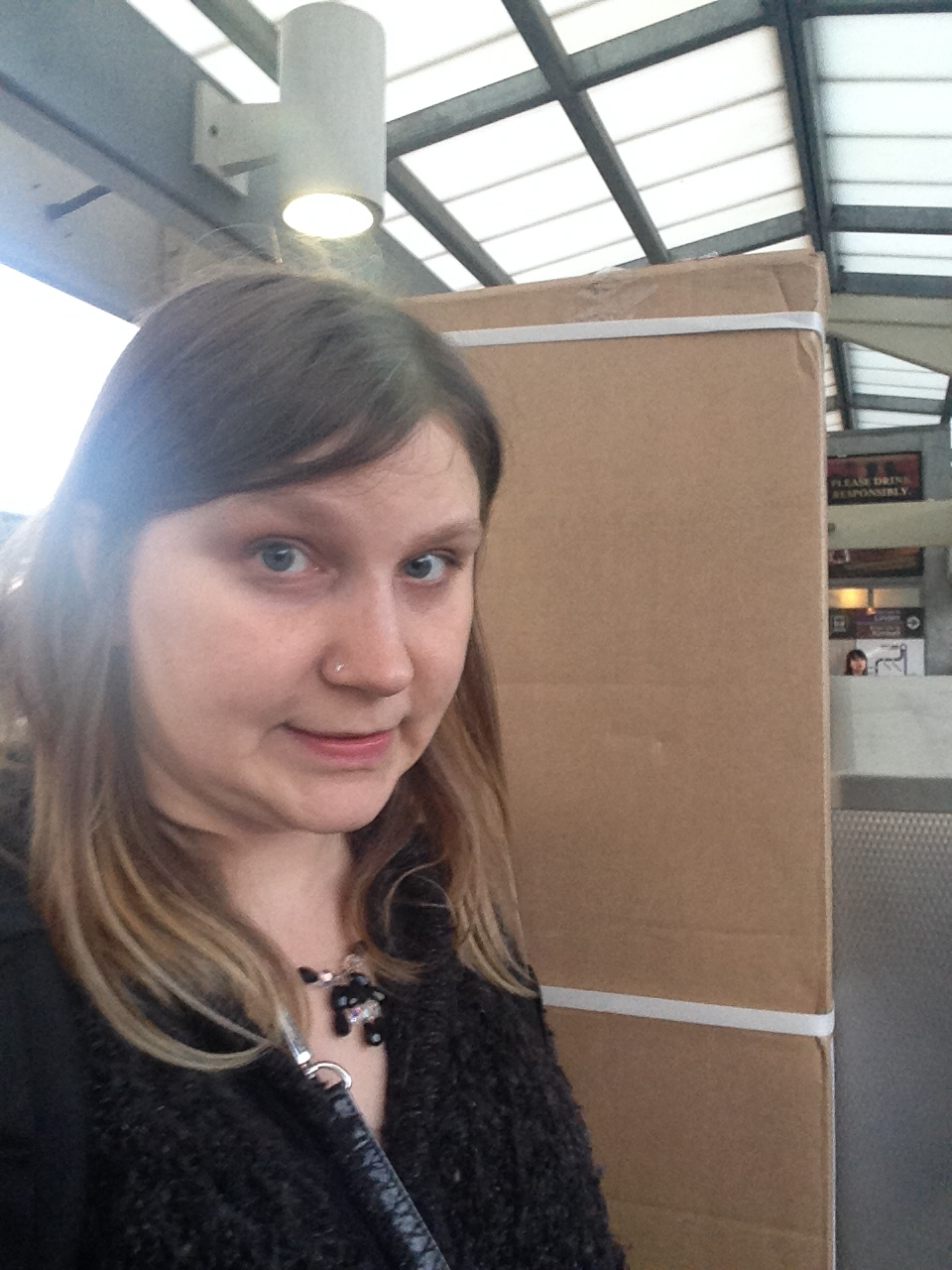 I went a month without internet because Comcast wouldn’t let me set anything up online. And then when I finally brought myself to call them I got suckered into paying ten dollars more for a cable package that includes Food Network and, as far as I can tell, nothing else anyone would want to watch. But, really, there is little else I’d want to watch anyways.

I’ve also spent over a month sitting on my floor because I still haven’t gotten around to buying anything to sit on.

Someday that will happen.

But it was fun going through boxes, seeing what I have and what I don’t and pondering what the hell I was thinking when I packed up my life. Like, you know, I’m sure there was a rational decision behind selling my DVD player and keeping my VCR…

I was happy to find that I kept my Snuggie. 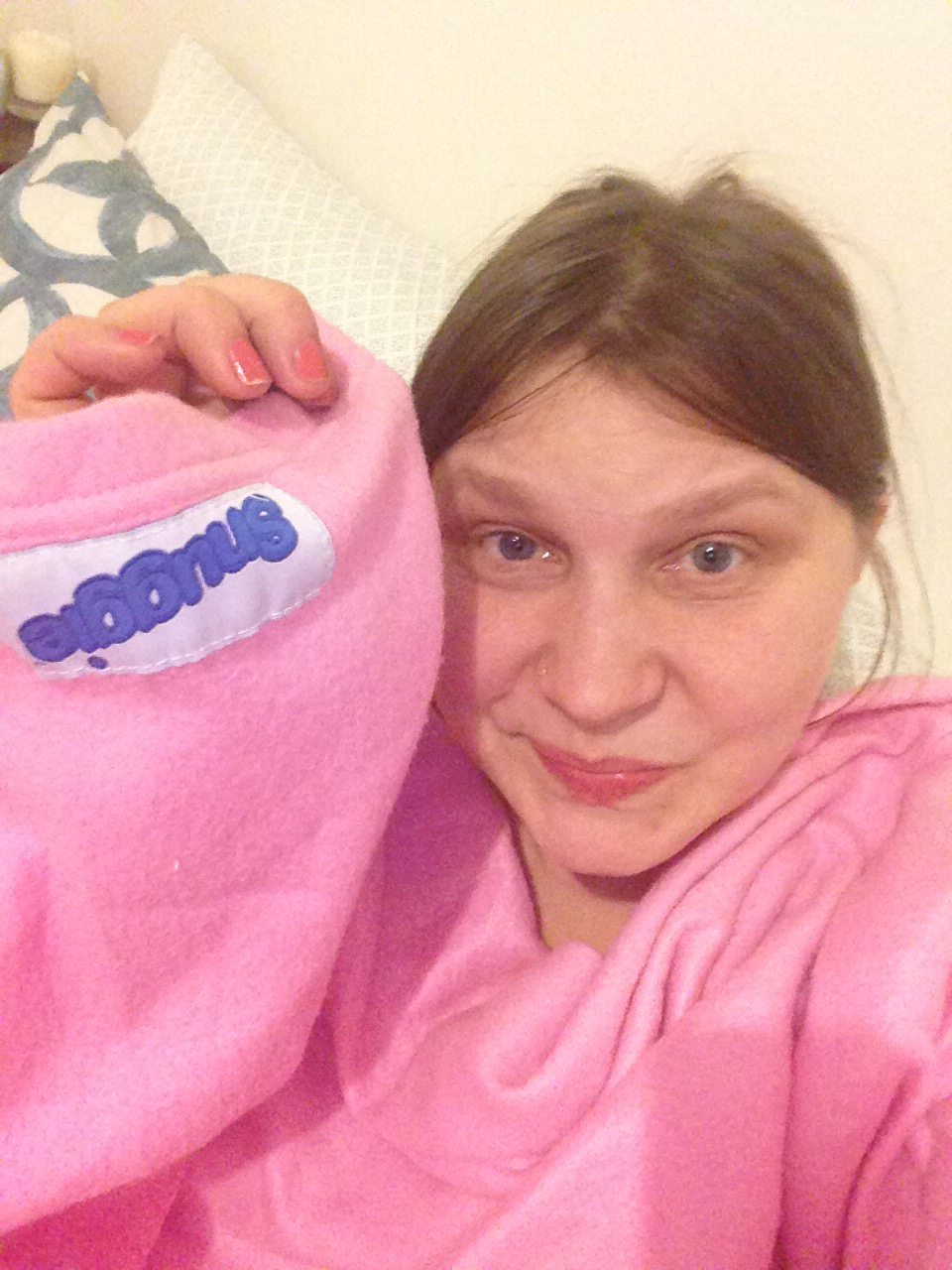 And some special souvenirs from Thailand. 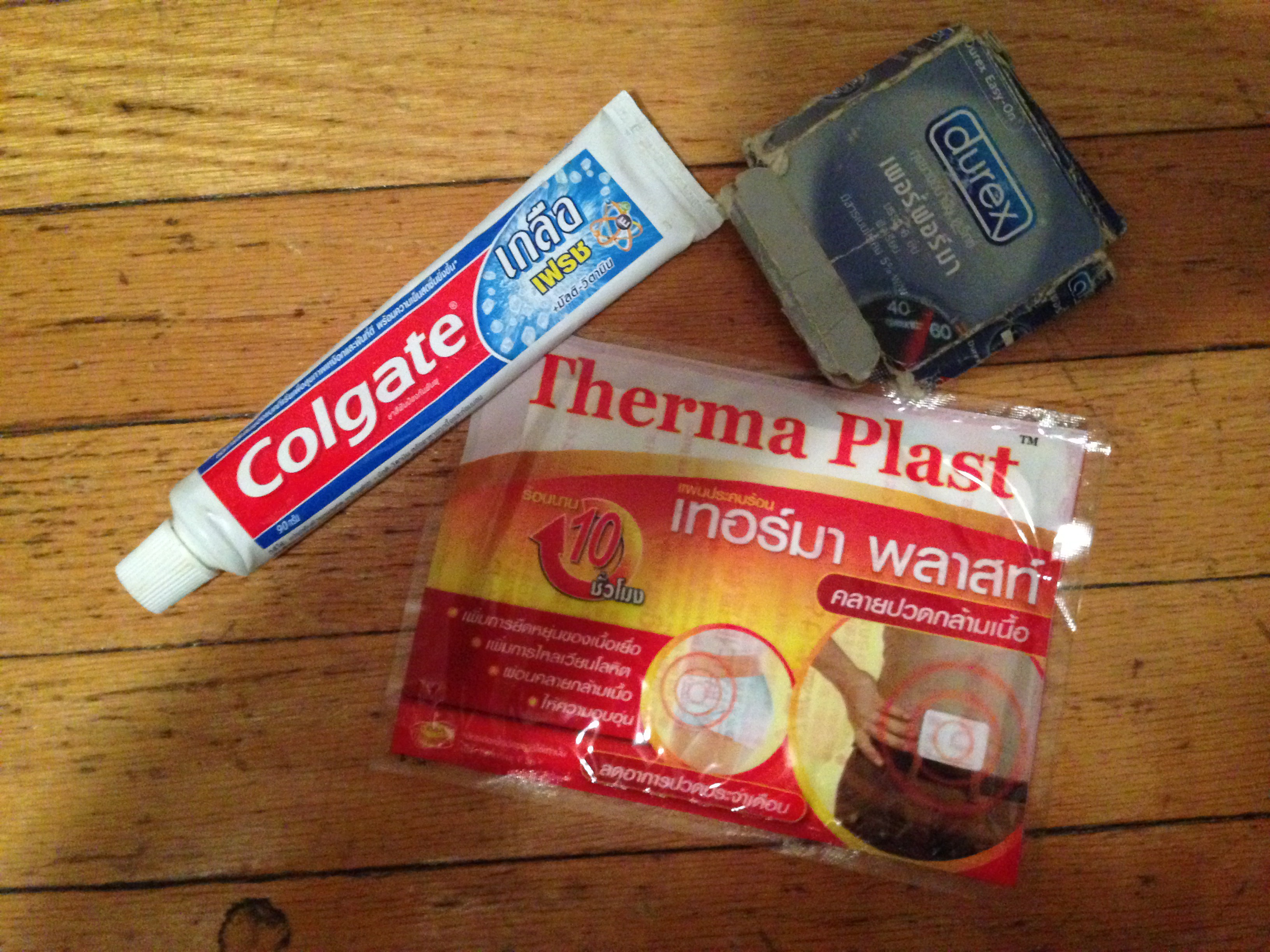 So at least I have the essentials.

And as for other things in my life…

I saw Book of Mormon! Finally. And I’m pretty sure I didn’t stop laughing the entire time. 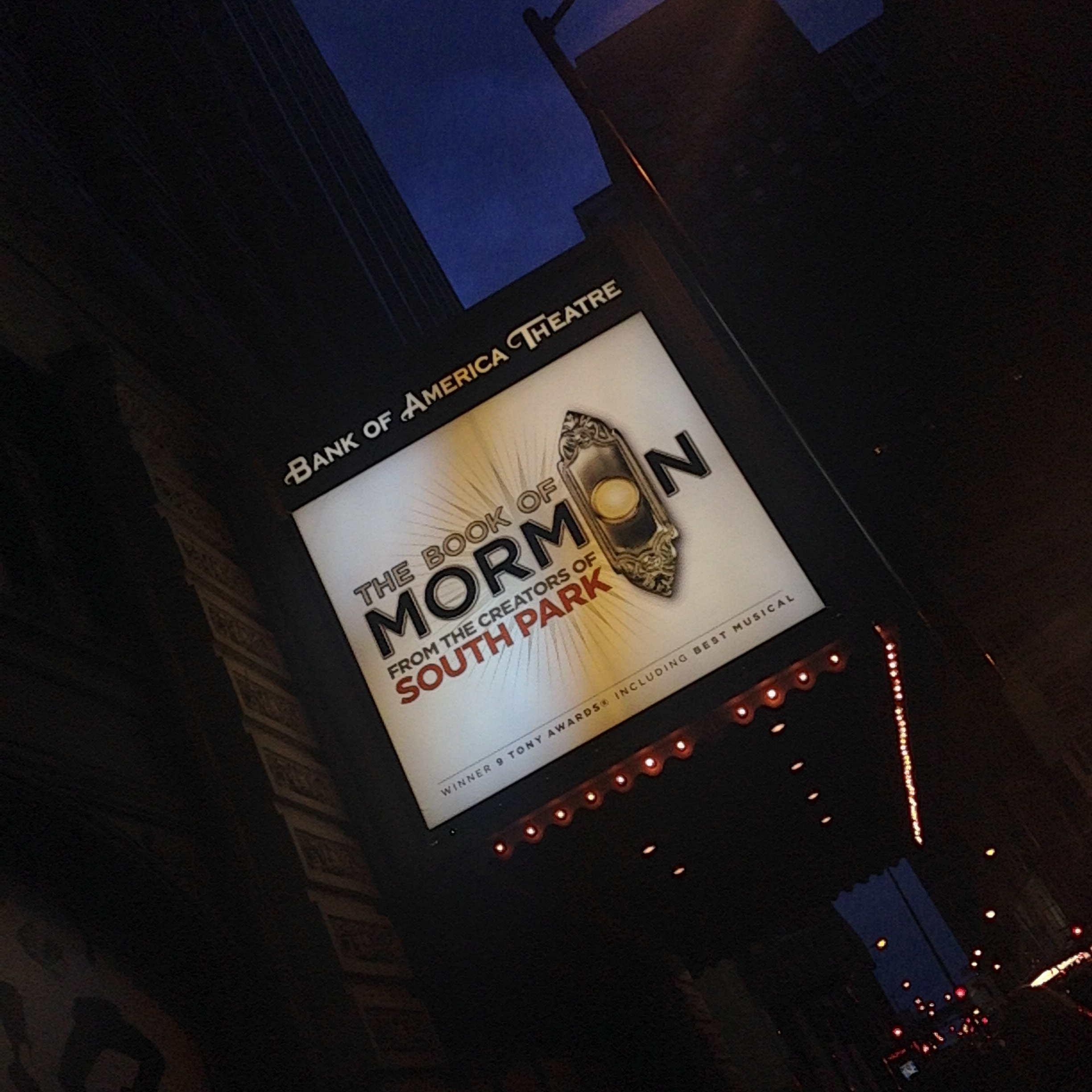 I met up with my friend Priya, just in from a year on a working holiday visa in Australia, for vegan food at Chicago Diner (including a who would have guessed vegan carrot milkshake which may have changed my life), a long walk, an a mariachi opera. 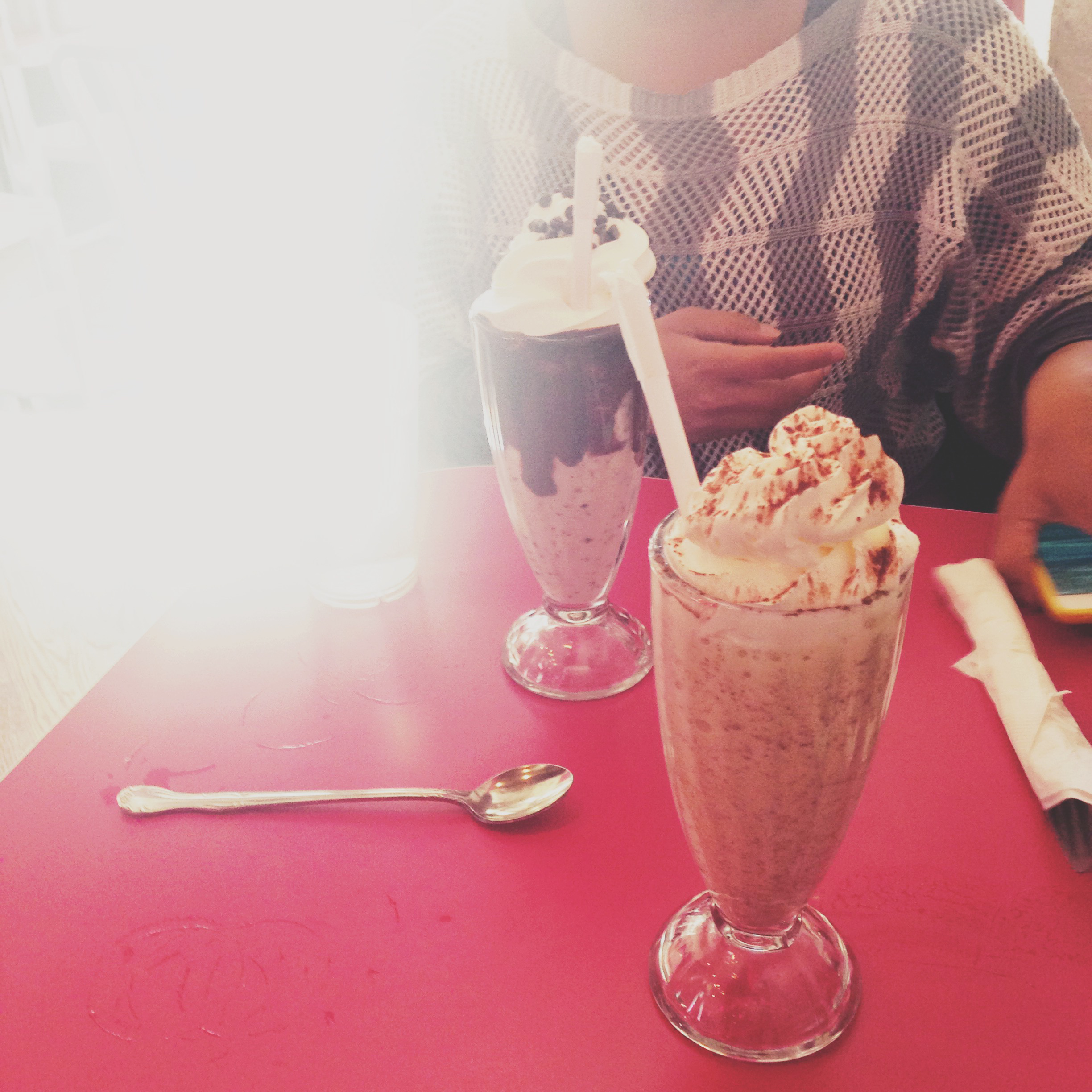 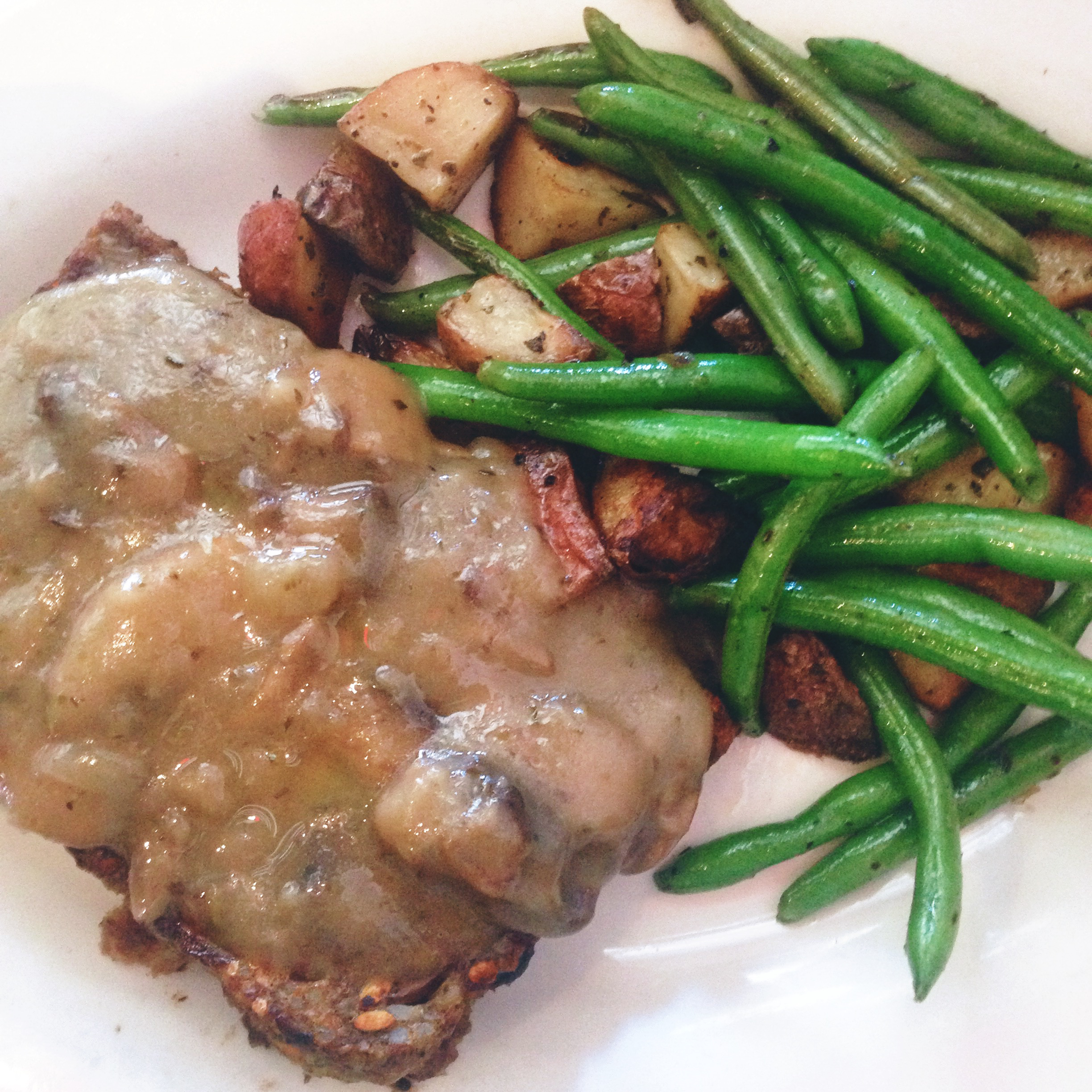 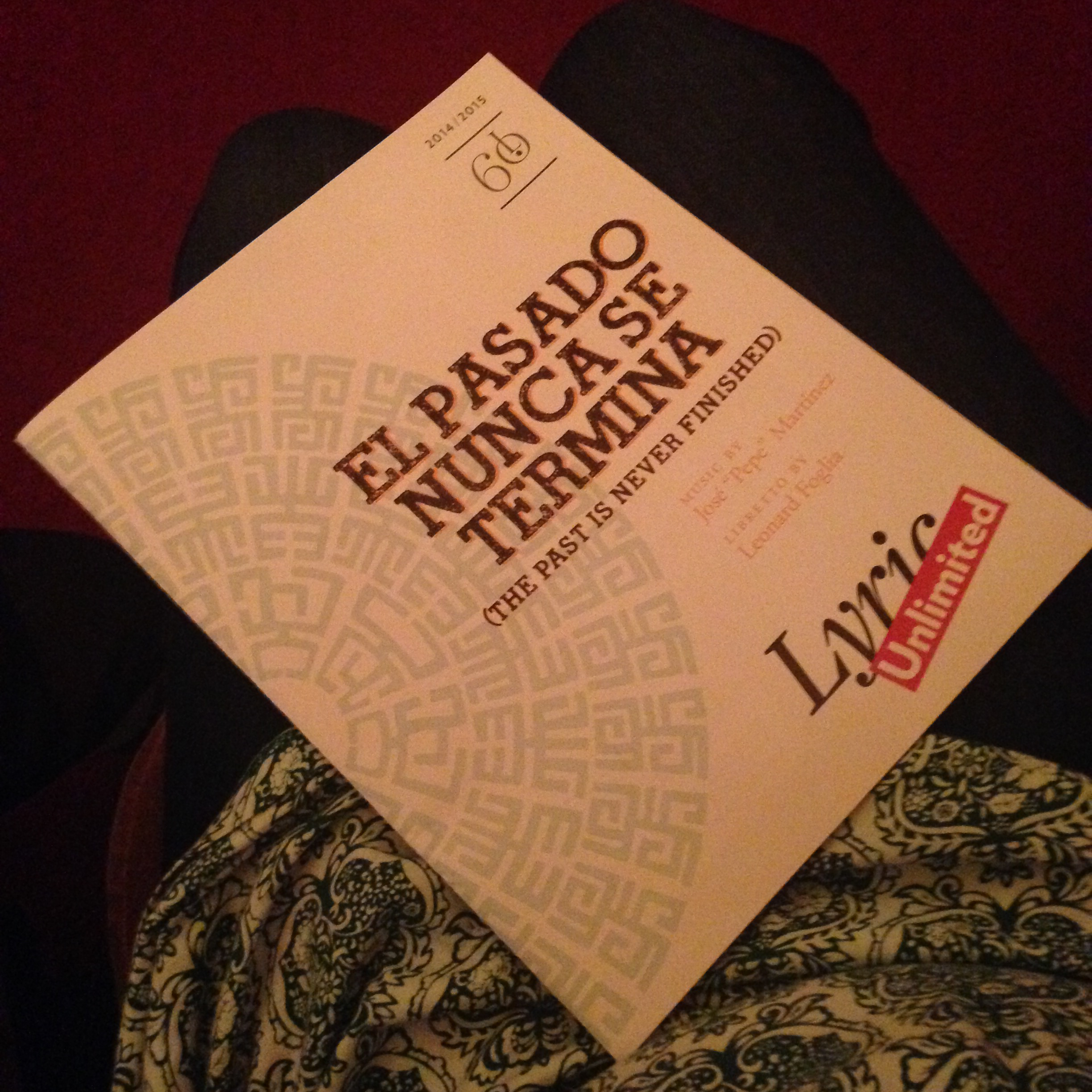 I spent a day at my nephew’s birthday party. 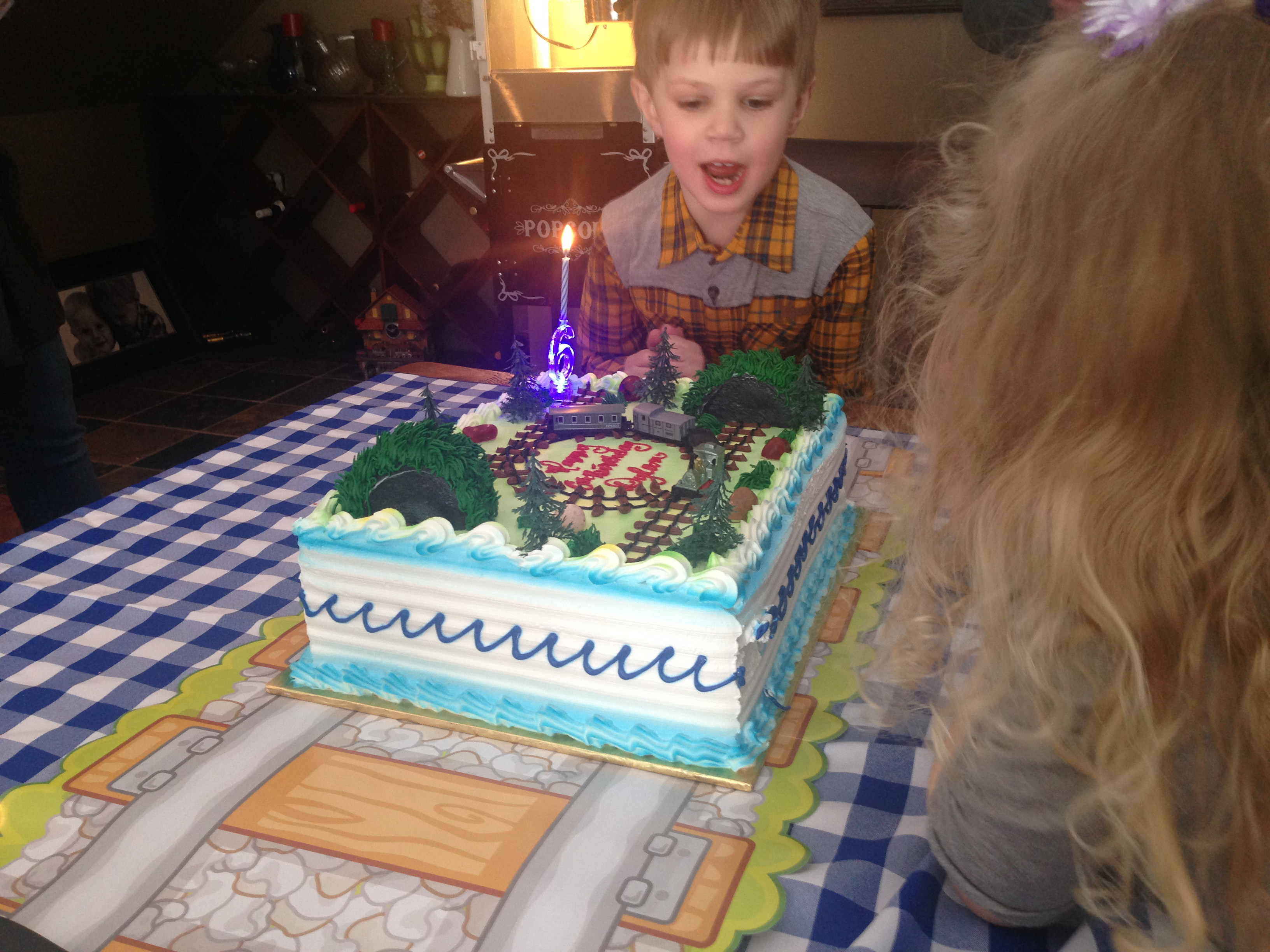 And I went to Travel Massive. But didn’t take any photos.

in Chicago Life, food, theatre
by Val Bromann
I’m not Irish. But you can kiss me anyways.

I’m not Irish. But you can kiss me anyways.

My Pretty in Pink Bathroom.