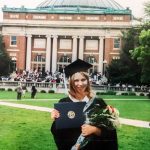 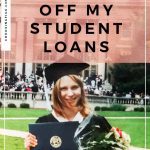 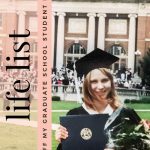 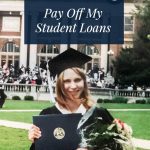 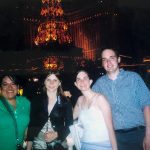 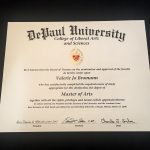 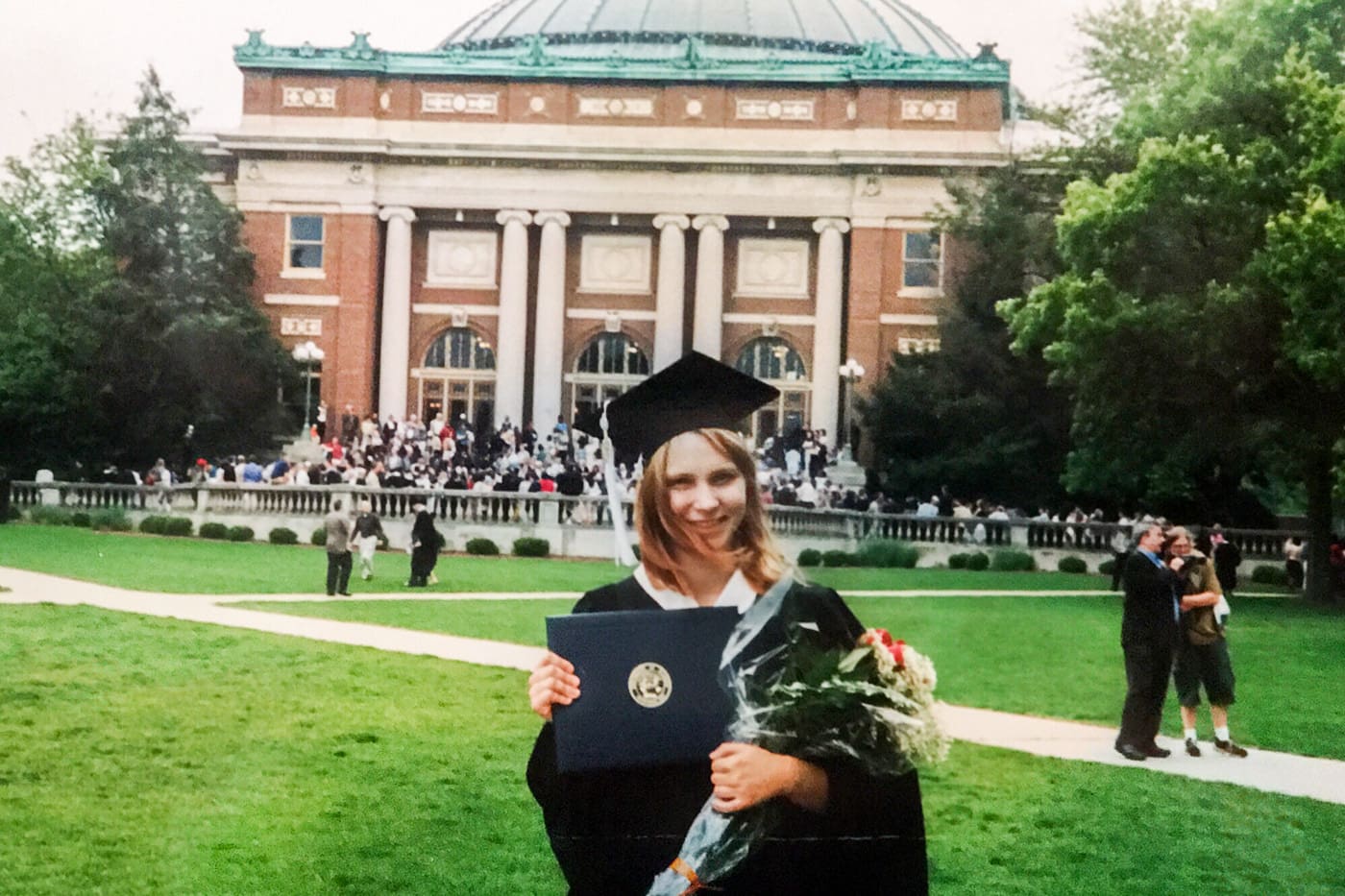 “Who has a job lined up?” I don’t remember, now, who it was who posed that question. A professor? A dean? A parent? A volunteer? It could have been anyone, really. I don’t remember who specifically it was that asked, but I do remember that someone, whoever it was, posed that question to the lineup of graduating LAS students the morning of our graduation ceremony. “Who has a job lined up?” whoever it was asked. And no one at all could say that they did.

The job market in 2003 was particularly rough. There was rising unemployment, there were fewer opportunities. Those companies that were hiring were placing a higher importance on experience. Graduating seniors were facing the worst hiring slump in 20 years. And, try as I might, I was part of the 53% of graduating seniors who didn’t expect to have a job lined up upon graduation.

And so, with no money making prospects in sight, I packed up my college apartment, moved back in with my parents, and continued to apply and interview and repeat.

Quite honestly I had never really thought about going to grad school. But, months after graduating college, with still no job prospects on the table, it seemed like, maybe, it would be the best option. If nothing else starting grad school would at least provide a more satisfying answer to the interview question “what have you been doing since graduating?” than “bing watching daytime TV, binge eating Doritos, and crying.”

I had never really thought about grad school, though, so picking a school, picking what to study, was never something I had put thought into either. I had zero desire to expand on my ever useful Speech Communication degree because it was a major I had picked out of a hat to begin with when I needed a major and I just never changed it because I couldn’t think of anything better to change into.

I thought about studying something with computers because I had, in my senior year, taken a single web design class where I learned HTML and CSS and tables and frames (hey, it was 2003) and was so in love with it. But such a sharp transition seemed daunting. Seemed unattainable. Seemed unrealistic.

But I had also taken a couple of writing classes my last year of college. It was another subject that I had fallen in love with. And I was bent on writing the great American teen lit novel. And writing seemed like a much smoother transition as far as studies go.

So I applied. And so I started grad school the January after I graduated from undergrad.

Of course, my unemployed self had to pay for grad school somehow. I had been fortunate enough that my family paid for my undergraduate degree but, when it came to grad school, I was on my own. So, obviously, I took out student loans. Graduate school student loans that, one day, would need to be paid back.

I sometimes wonder how much I really got out of grad school besides that $30,000 plus debt that I undertook. If anything really would be any different with my career if I hadn’t gone at all. If anything would be different if I didn’t have that monthly virtual check to write.

After all, today, eleven years later, I’m not a writer. I don’t get paid to write. Writing isn’t my career.

And I certainly don’t have any money.

I did get that new answer to the “what have you been doing since you graduated?” question but, even then, when I answered, “graduate school,” the interviewer always replied “and…?”

I did, eventually, a few months after starting grad school, get a job doing marketing for a real estate firm where I was terribly underpaid and where I used zero skills from either the actual degree I had or the one I was working towards.

But, even still, going to grad school probably did change my life for the better. 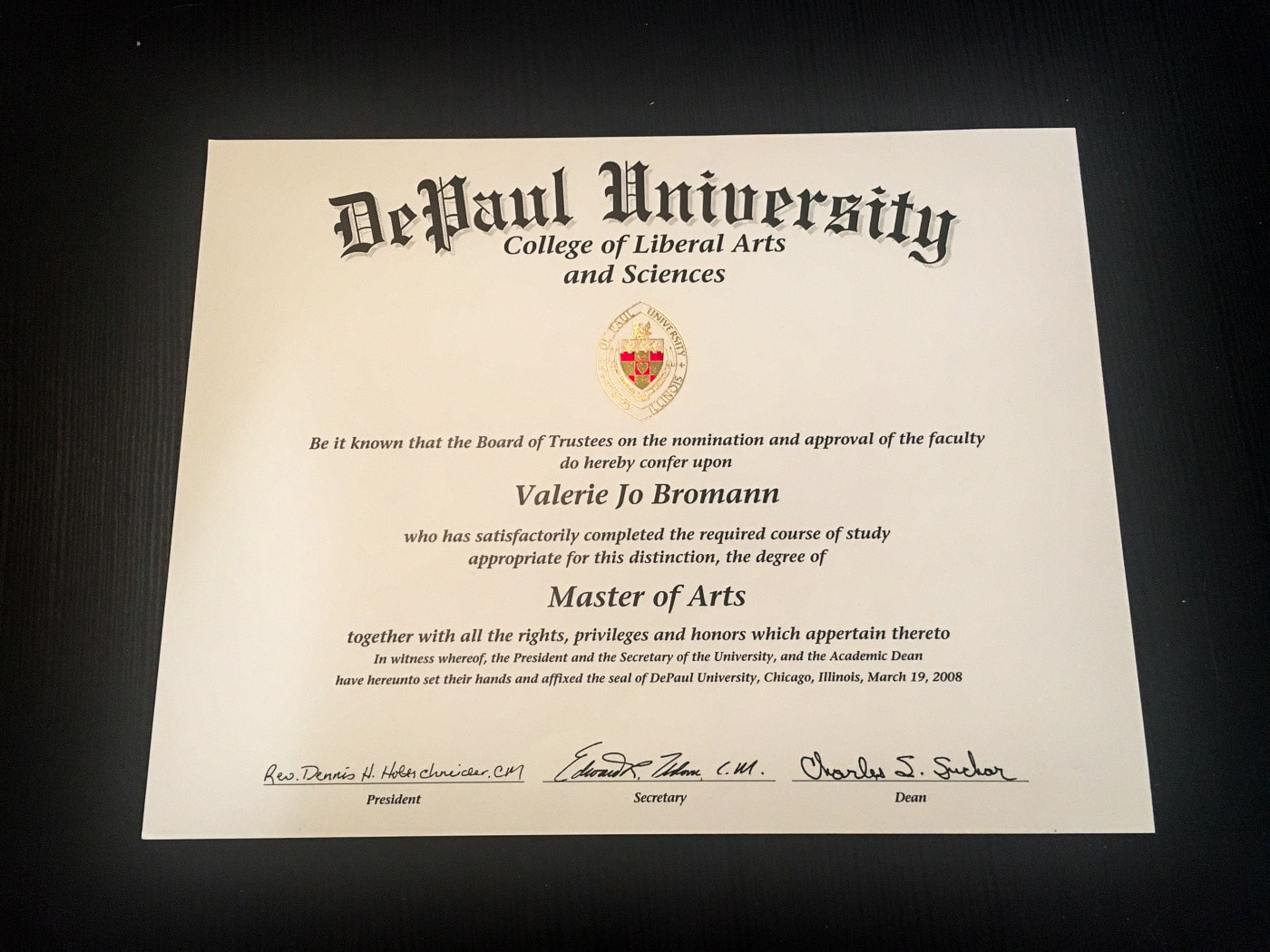 The most life-changing class I ever took in my entire life was a travel writing class in that grad school program. Each week, we’d write new stories and read everyone else’s contributions to comment and edit and provide feedback. Constructive criticism. Everyone else in my class was writing about these grand adventures. Backpacking in Paris. Train rides through Mongolia.

I was writing about taking a bus to Milwaukee. About a weekend in Vegas.

Why I even took this class, I don’t know. I didn’t even have a passport. I’d barely left the state and had certainly never left the country. Not even to Canada.

I wasn’t a traveler.

I had almost nothing to write about. 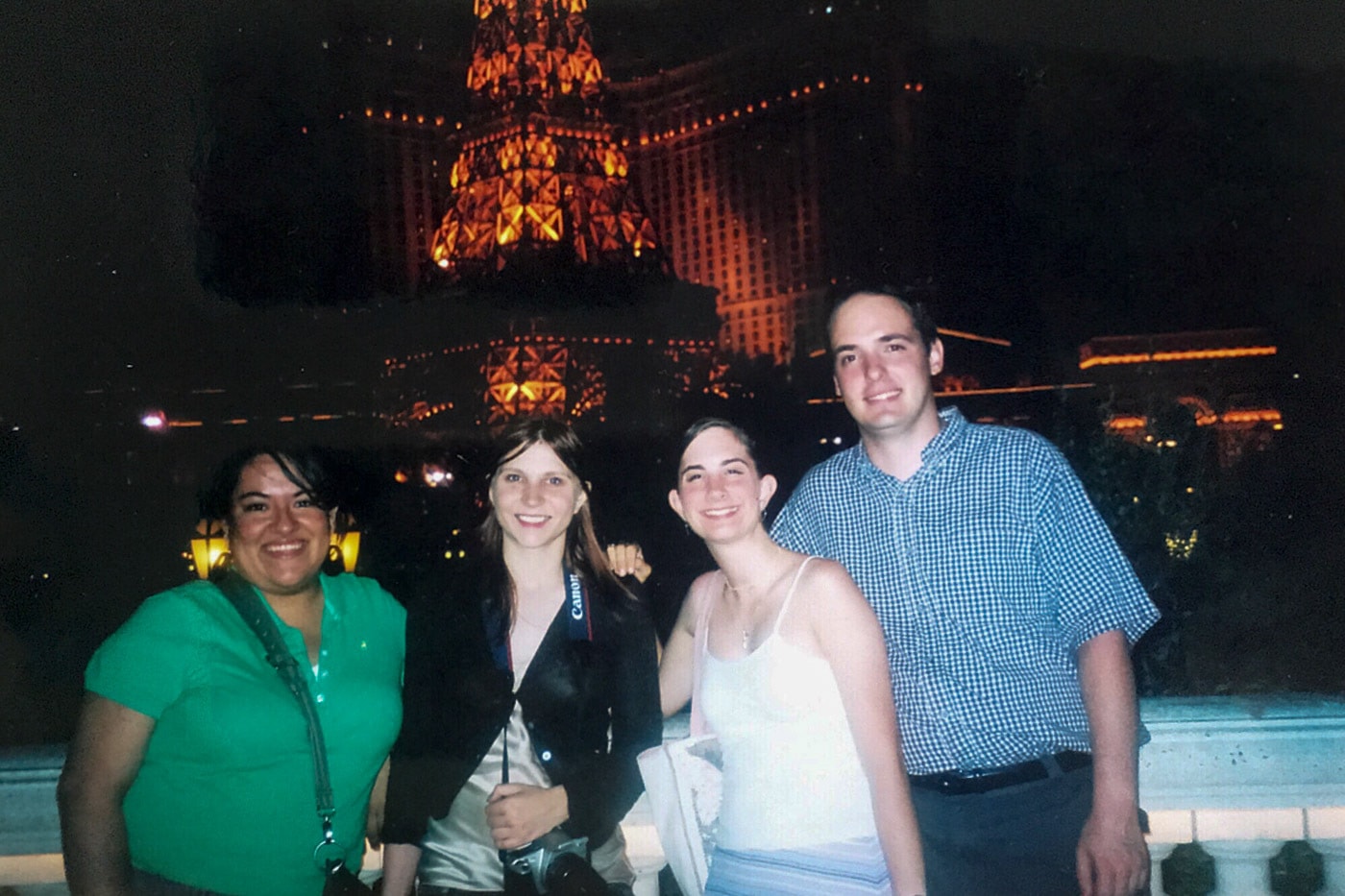 Las Vegas was fun but not that exciting to write about.

I might never have been so inspired to travel.

And, for that alone, going to grad school was probably the best decision I ever made.

Closely followed by quitting my job to travel.

Of course, there were other invaluable things I got from grad school.

It’s where I first heard the term “web editor,” when a professor was talking about different writing vocations. At the time, it was a lightbulb into what I could really do for a living. It was a career that combined writing and editing with web design where I would be able to use that HTML/CSS/Tables/Frames knowledge I had gained in that one college class and the many books I had read and practiced from since alongside my writing degree. And so, halfway through the program, when I saw that a big opera company in Chicago was hiring a web editor, I had the confidence to apply, to nail the interview, and to get the job.

It’s where I really started to learn about and write creative non-fiction. Previously I had mostly written fiction that was, in actuality, thinly veiled stories of my life. Creative non-fiction opened this world where I didn’t have to hide behind made up characters in made up locations. I could write about myself. I could write the truth. And that was OK. Today, this strongly influences my blog and everything else I write.

And, today, as my career has transitioned from web editing to a more SEO-focused role, I use those writing and editing skills that I honed in graduate school every day. While many SEOs don’t even have a writing background it certainly helps to be able to craft a narrative. To be able to, well, write.

Still, all the same, I’m happy to have that $300 a month back in my bank account.

Pay off my graduate school student loans was number 78 on my life list. 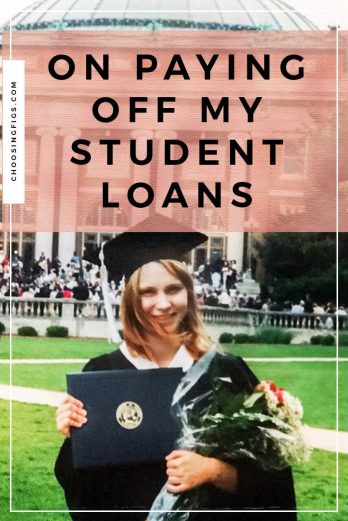 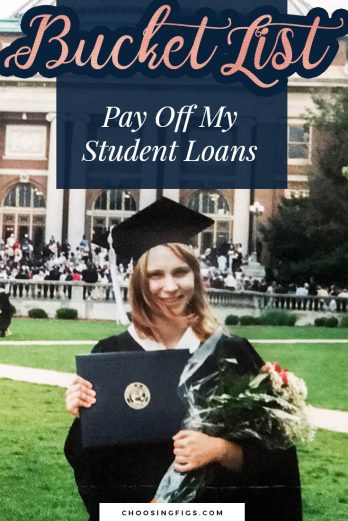 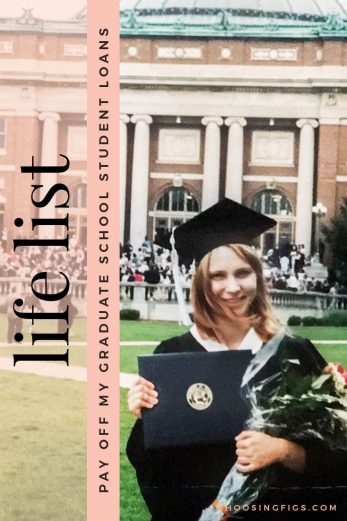 Taking control of my to-do list with a task manager app.