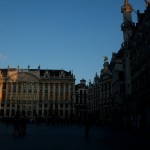 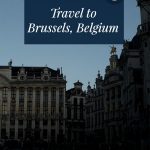 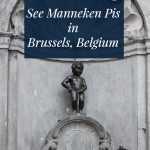 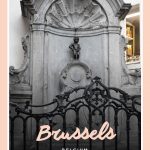 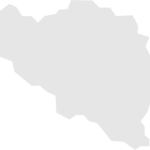 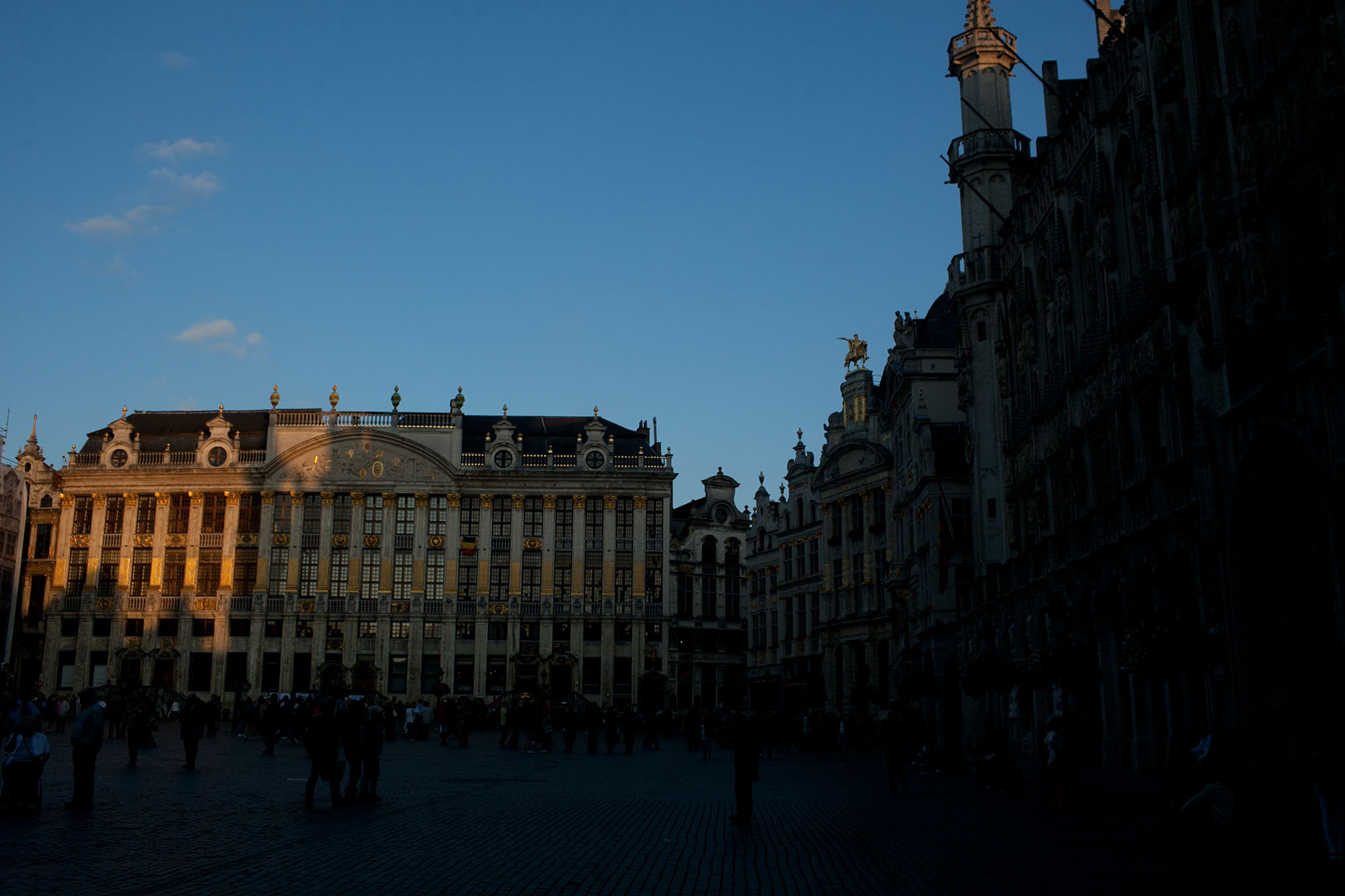 Brussels wasn’t on my agenda. From Krakow I was going to go on to Zakopane, and then maybe to Bratislava or Egar before heading on to Budapest. But, let’s face it, Poland was kicking my ass.

It’s not that it wasn’t a nice place, I quite enjoyed my time there and it was beautiful, I just really didn’t want to go to yet another place with yet another language that I am incapable of grasping.

And so I decided I needed to go somewhere where English would be more prevalent.

Maybe it’s a step back. I was making huge leaps of progress and instead of pushing myself more decided to go somewhere safer. Or maybe it’s a step forward for realizing that things weren’t working and, instead of giving up, coming up with ways to make things work.

In any case, I made it to Brussels.

My first impression of Brussels is that it is just as beautiful as Krakow, but a bit seedier and dirtier. Like its sketchy cousin who lives out west. With waffles. 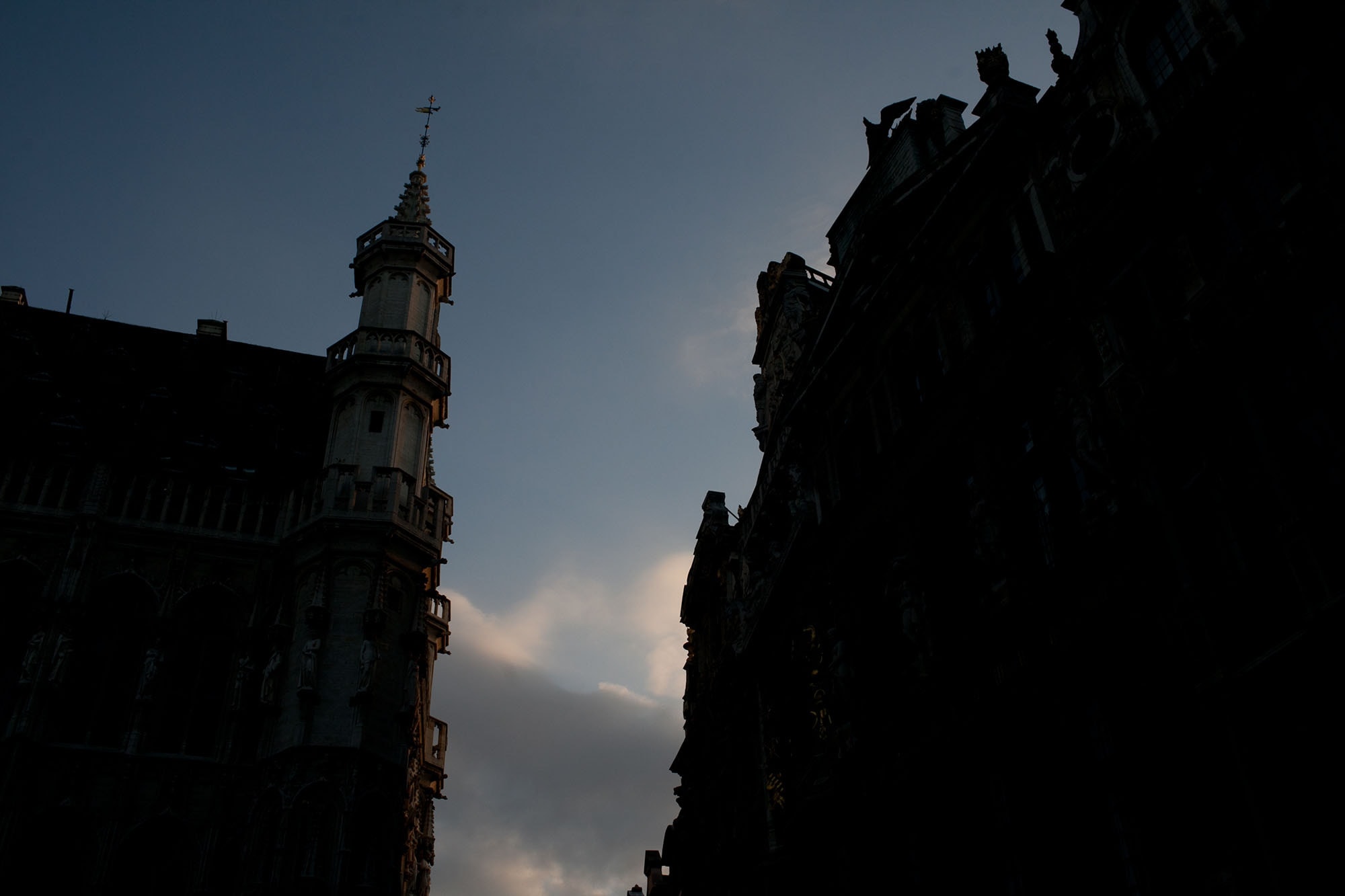 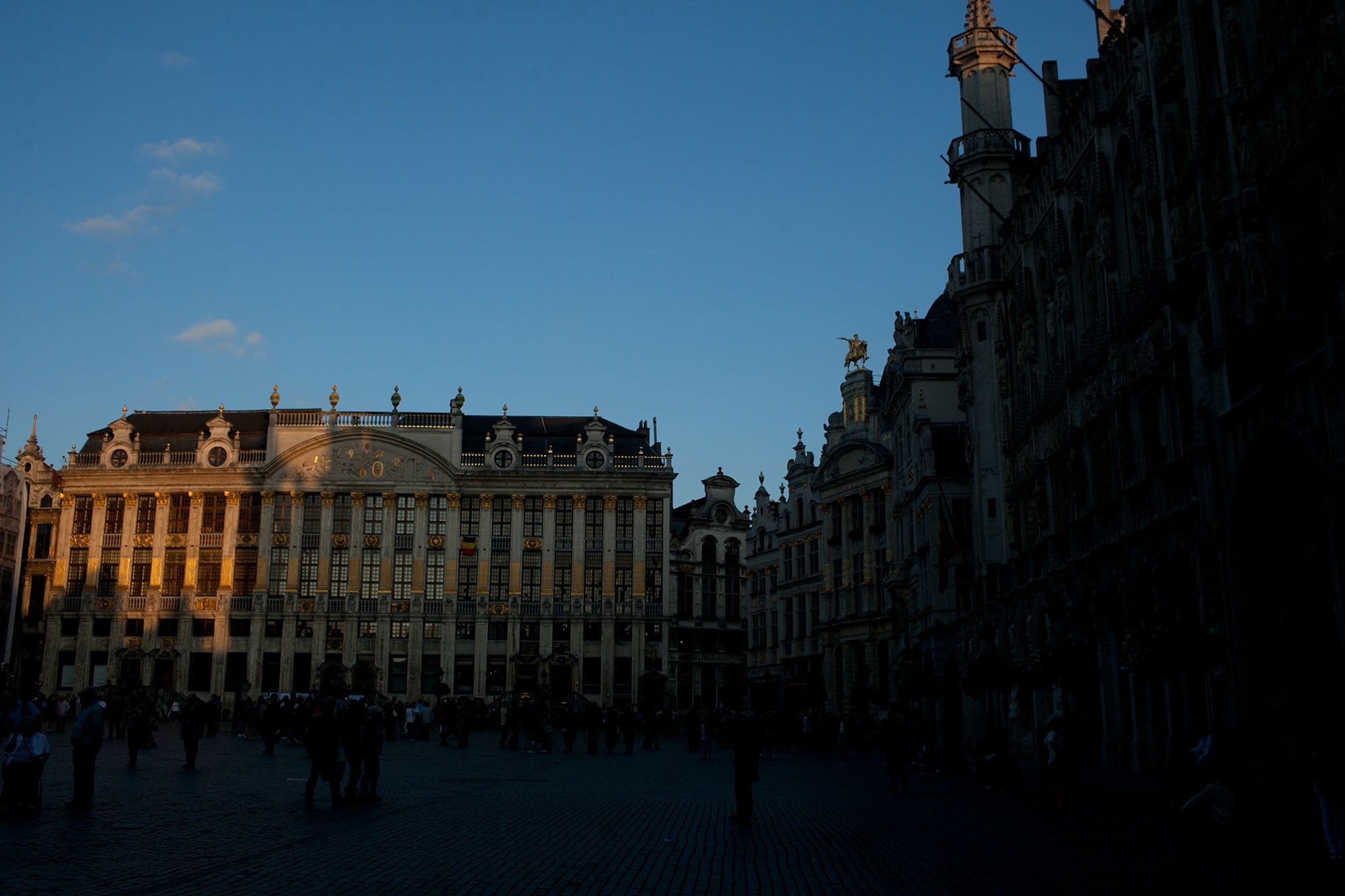 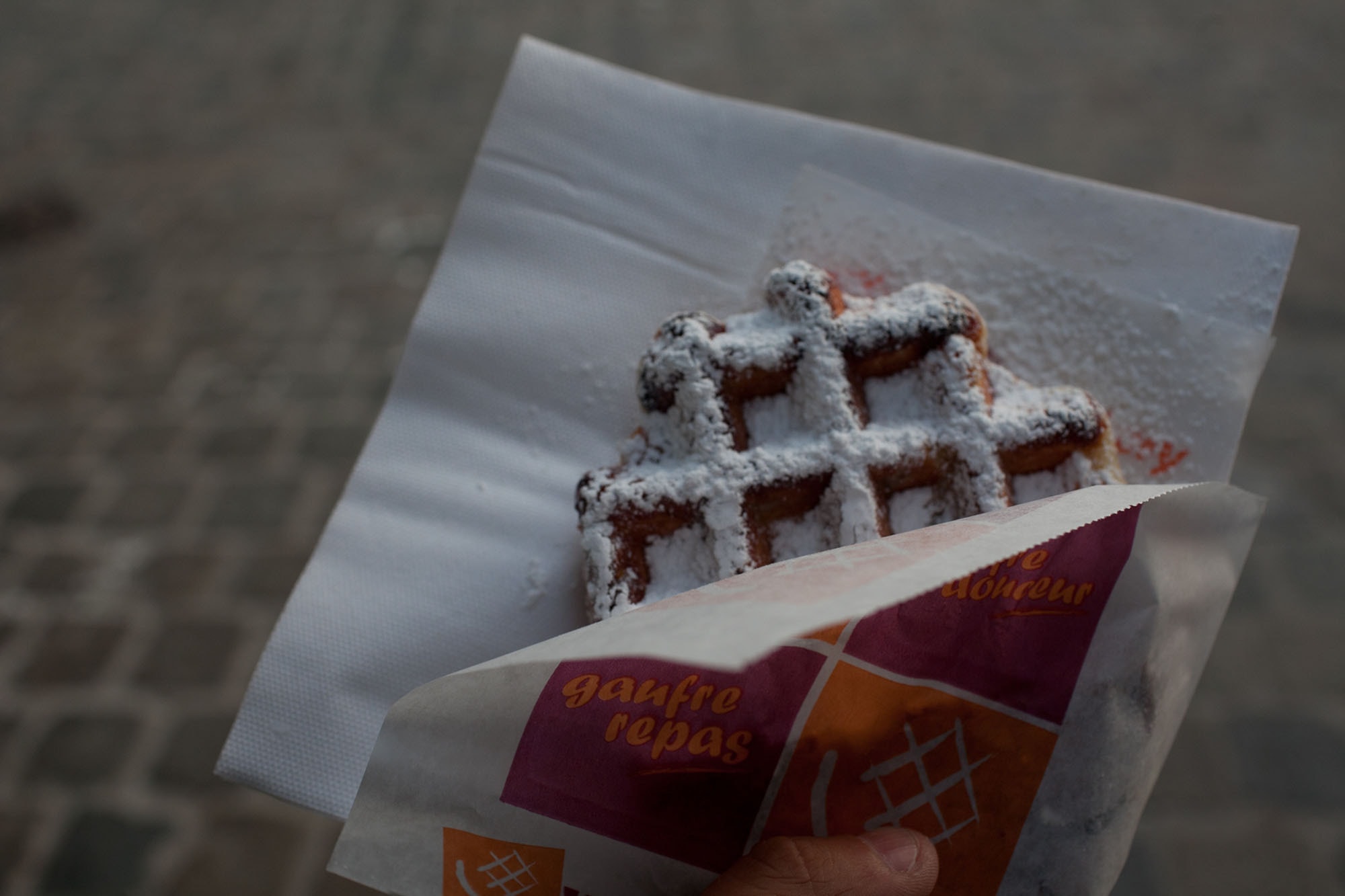 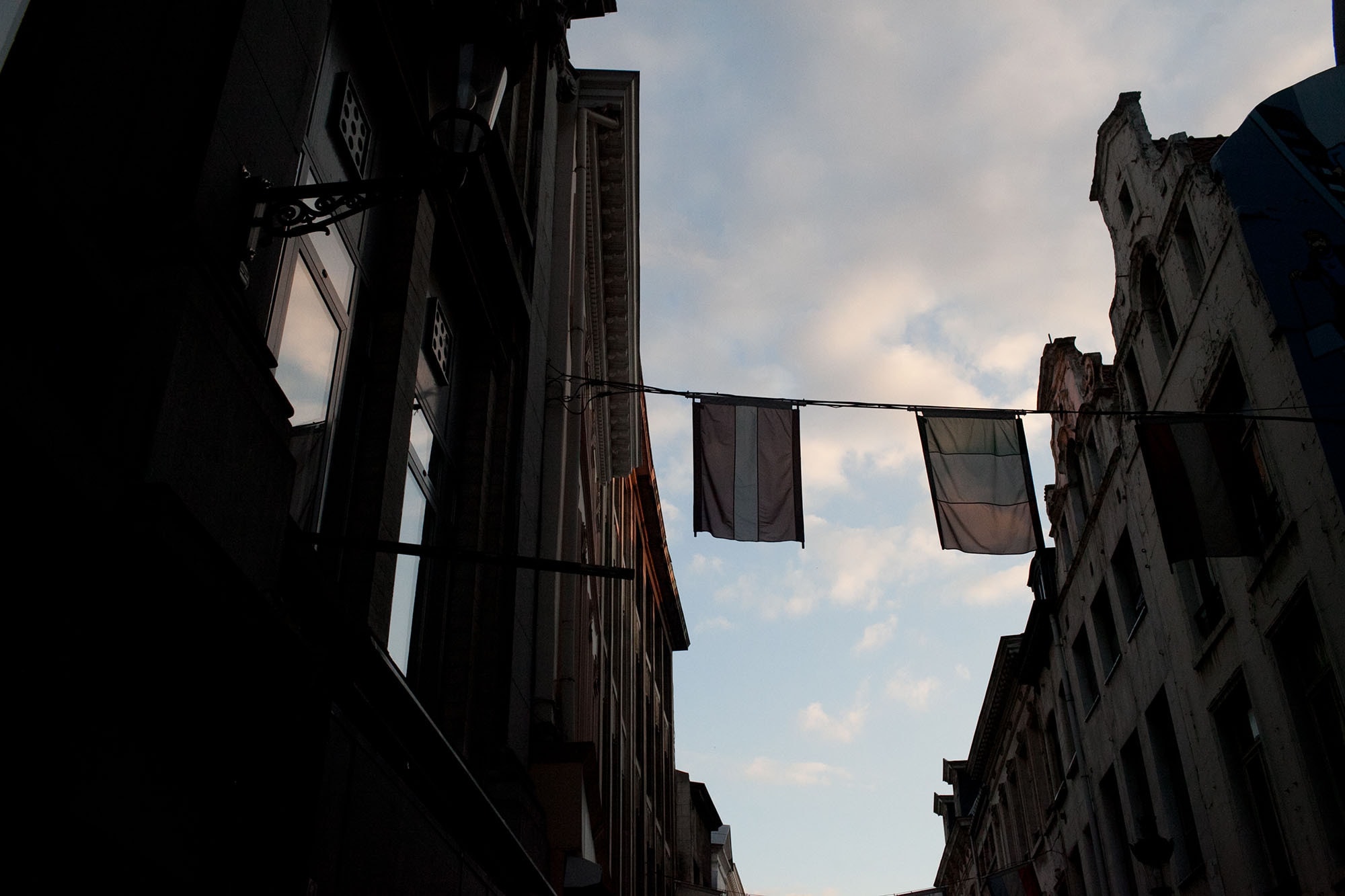 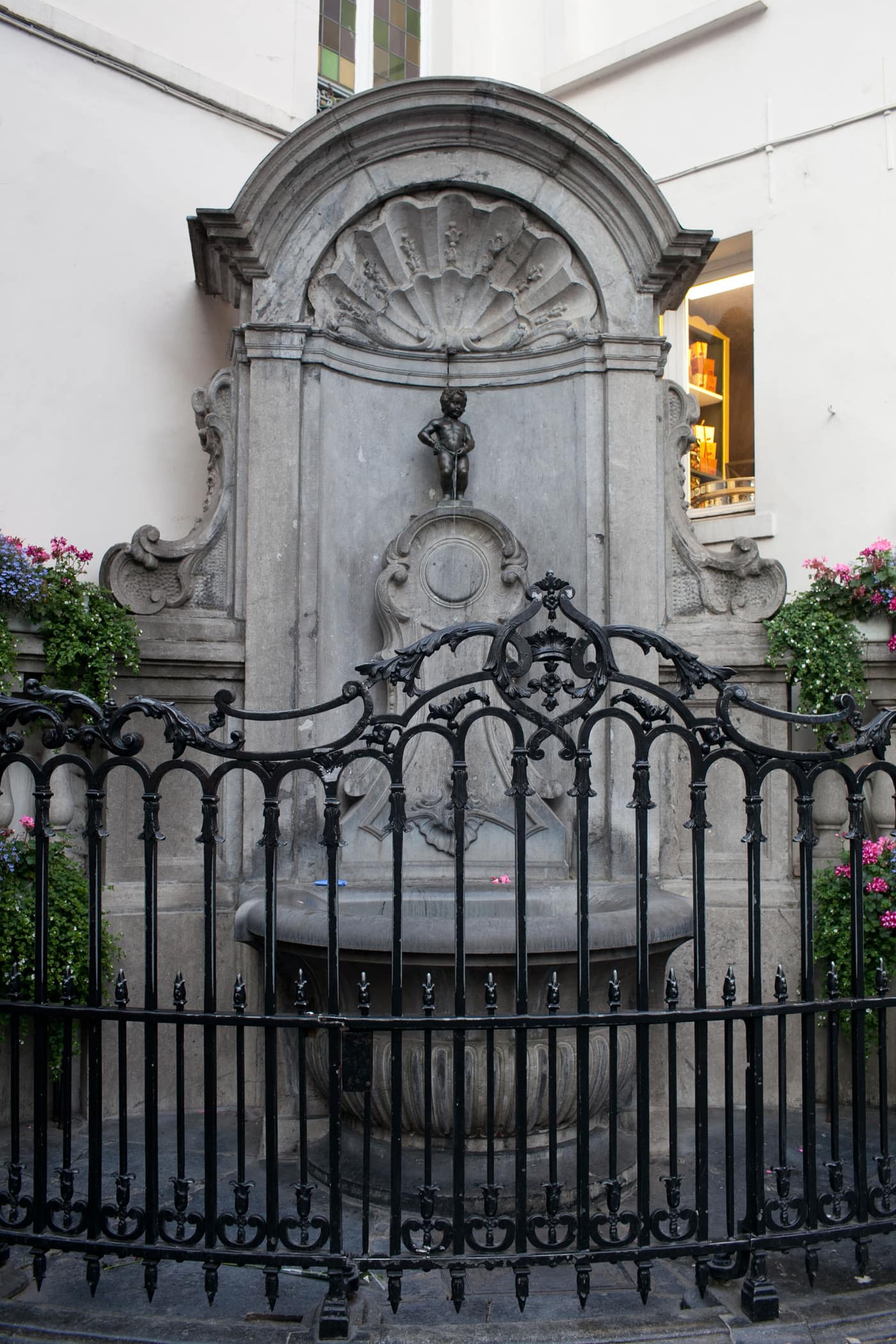 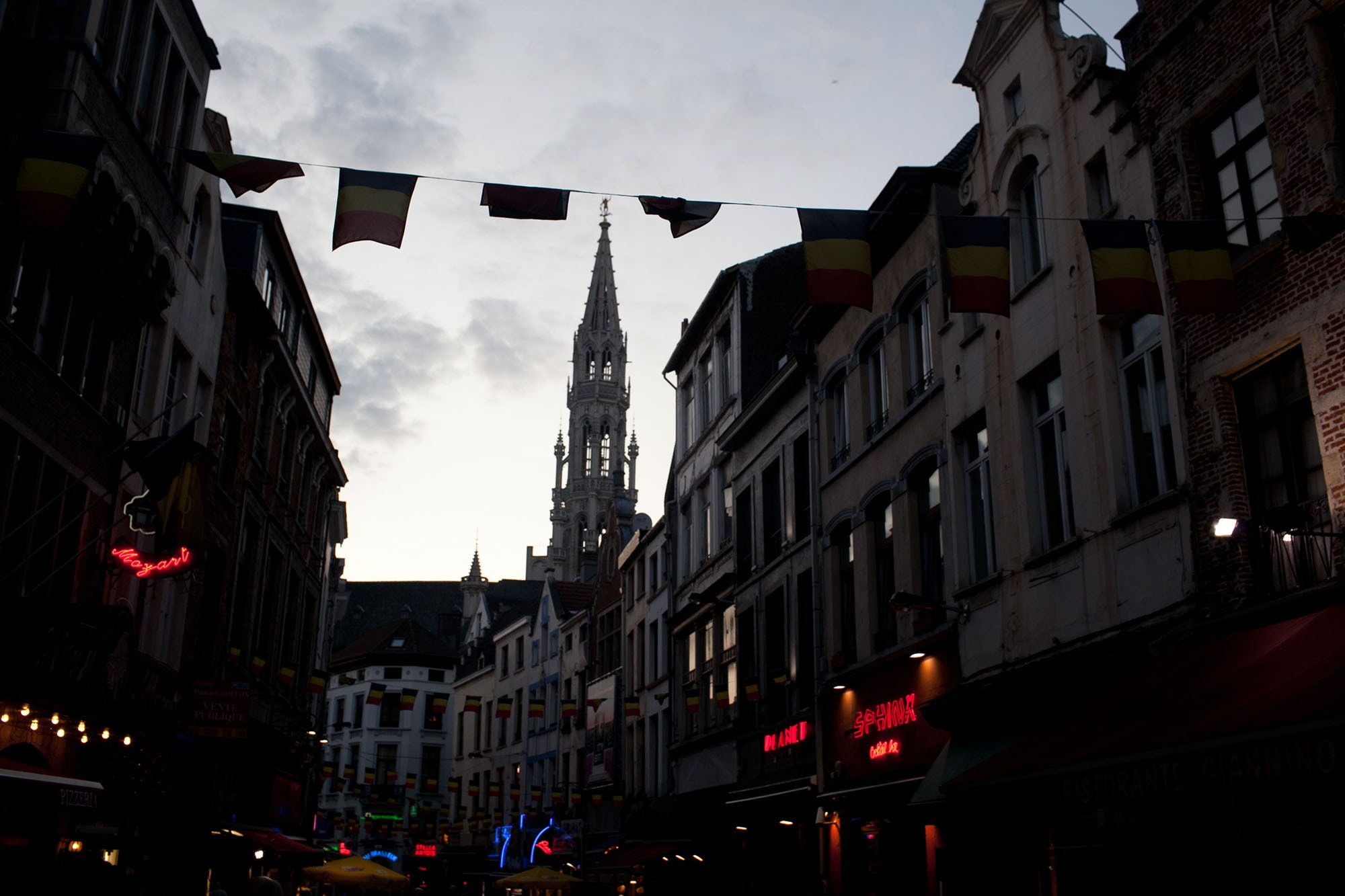 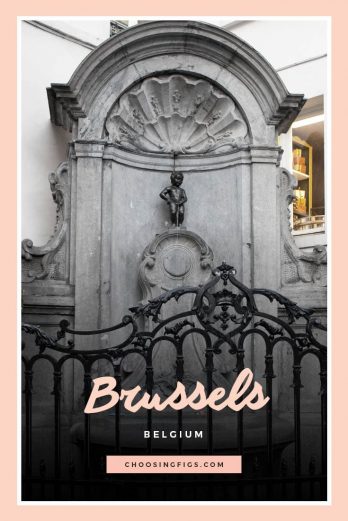 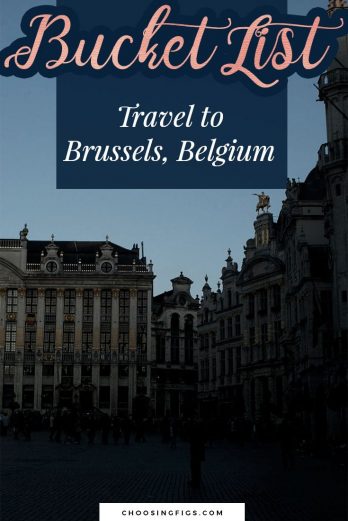 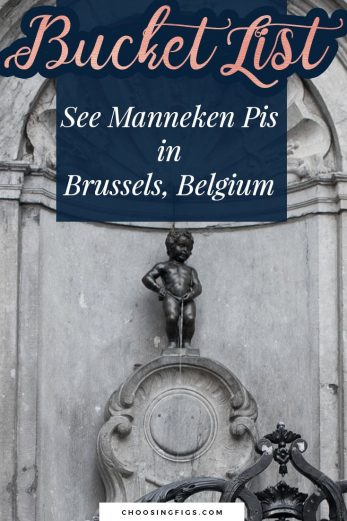 in Belgium, Brussels, Europe, Round the World, travel
by Val Bromann
Dropping Zloty: What I ate in Poland.

Dropping Zloty: What I ate in Poland.