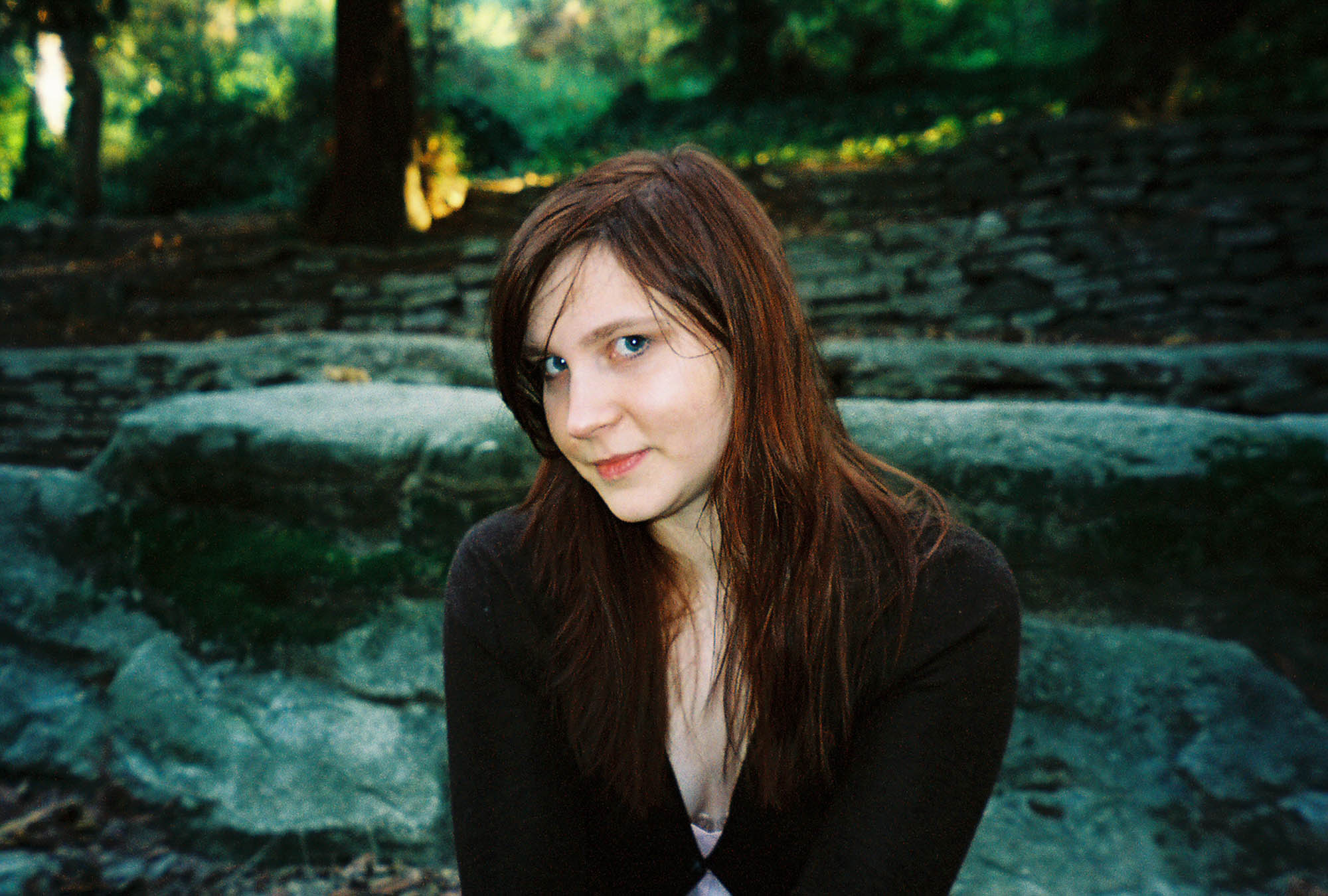 Kirsten Dunst is My Twin

I once was at a really nice restaurant and this man at another table kept staring at me the whole night. I was getting really conscious that he just thought I had bad table manners or something. He kept staring and then whispering to his wife and such. Later, the pastry chef there was walking around and talking to him (I think he was a regular because they seemed chummy) and then she came over to my table and said “Sorry to bother you but that man swears that you are the girl from Spiderman.” hehe.

I have also been told a few times by people that I look like Kirsten Dunst (most recently one of Nadia’s friends on New Years). It’s the red hair. Anyways, here’s a side-by-side comparison if you’re really interested (it was the best I could do right now for matching pics): 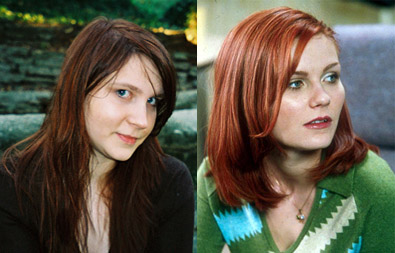 I VALue Her Opinion