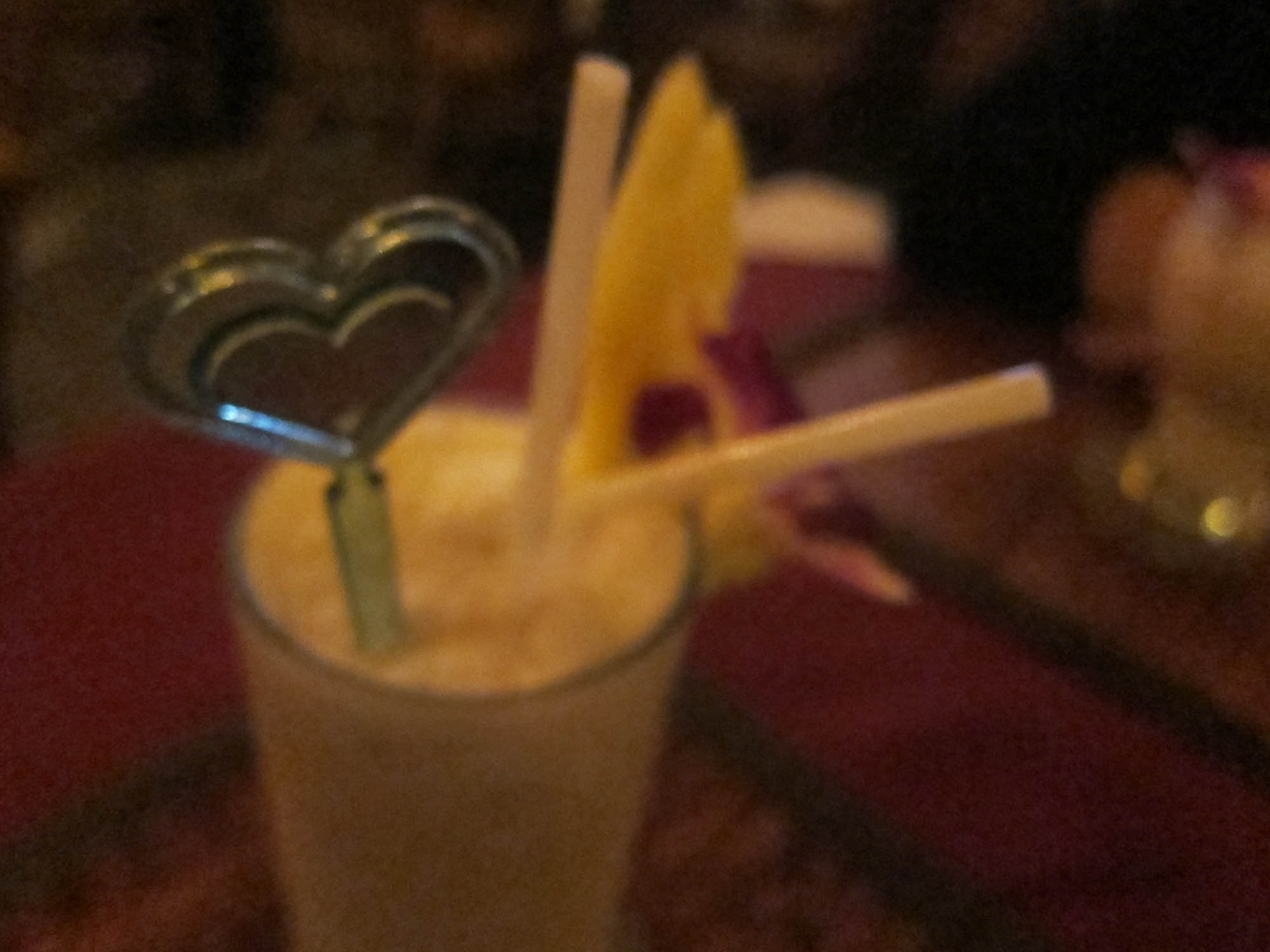 I don’t remember what exactly it was that Gabriel said that in response to on that night in Kuala Lumpur. Something to do with travel plans, I’m sure. But let’s just say that at that moment it resonated.

When he had said those words I was doing one of those silly things I do where I sit with my arm over the arm rest of my chair, dangling my fingers over the side so that he might accidentally brush against them. At one point his arm did end up next to mine, fingers gracefully touching. He rested there for a while but eventually moved. I figured that it wasn’t a conscious decision, maybe a cultural thing that doesn’t involve immediately jerking your arm back if you’re accidentally touching a near-stranger.

Though he had been sleeping in a hostel bed across from me for three nights I hadn’t actually, really, met him before that night. Earlier, when Manir and I saw him and Joe at the bar, and we sat down with them, and I officially introduced myself, he smiled at me and had the most gorgeous eyes I had ever seen. Such a deep brown that the iris and pupil all blend together into little black holes. And when he spoke it was with an accent that made me swoon any time he said a little something in Spanish.

Of course it was just a little unrequited crush. One of those fleeting travel things where you have to move on because you will never see him again anyways and there will be other cities and other boys.

And then, a week later, two towns later and a whole country later, as I was finishing up a plate of noodles at the night market in Krabi after spending the day on Railay Beach, I heard my name being called and looked up to see him above me. 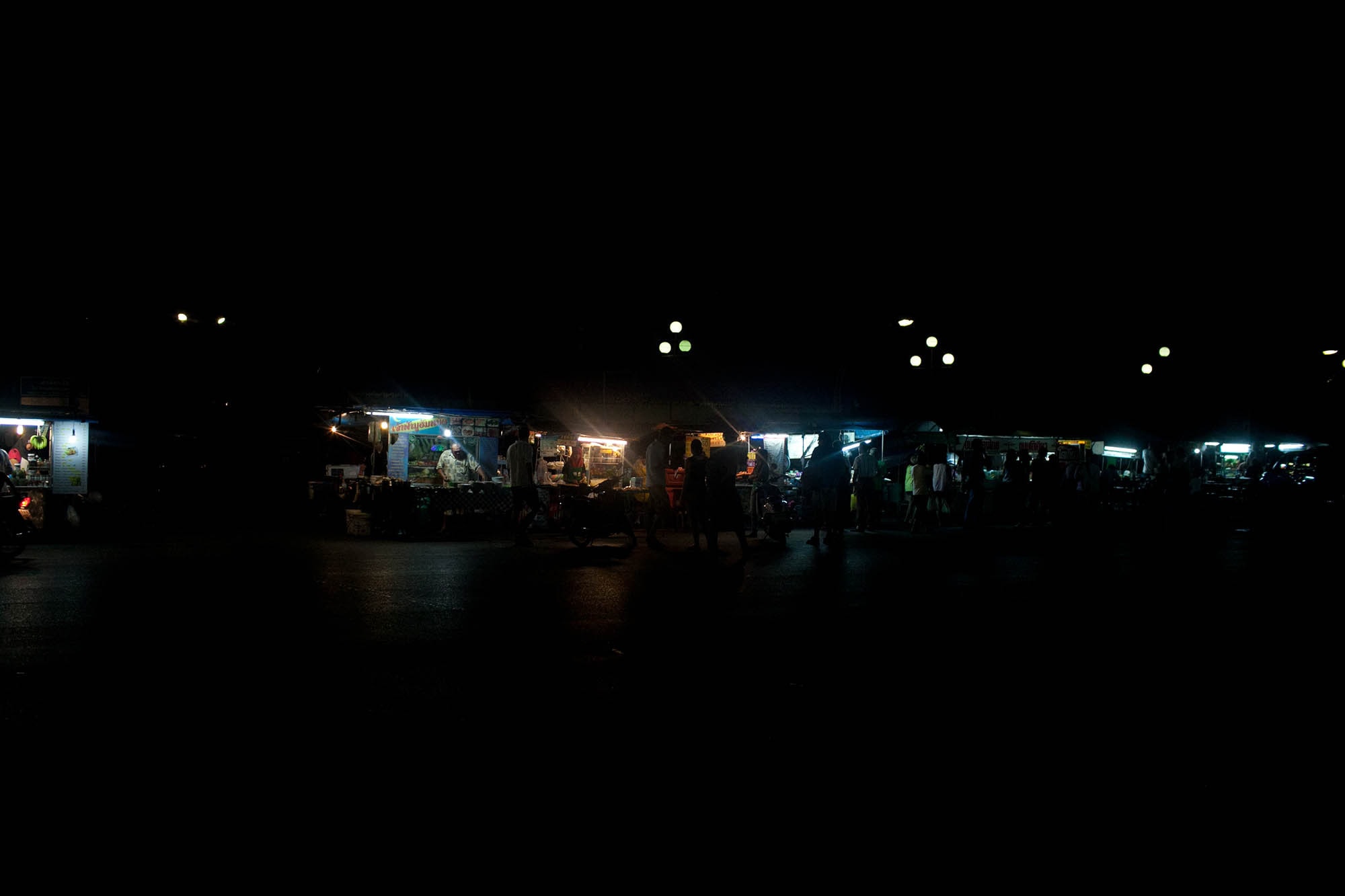 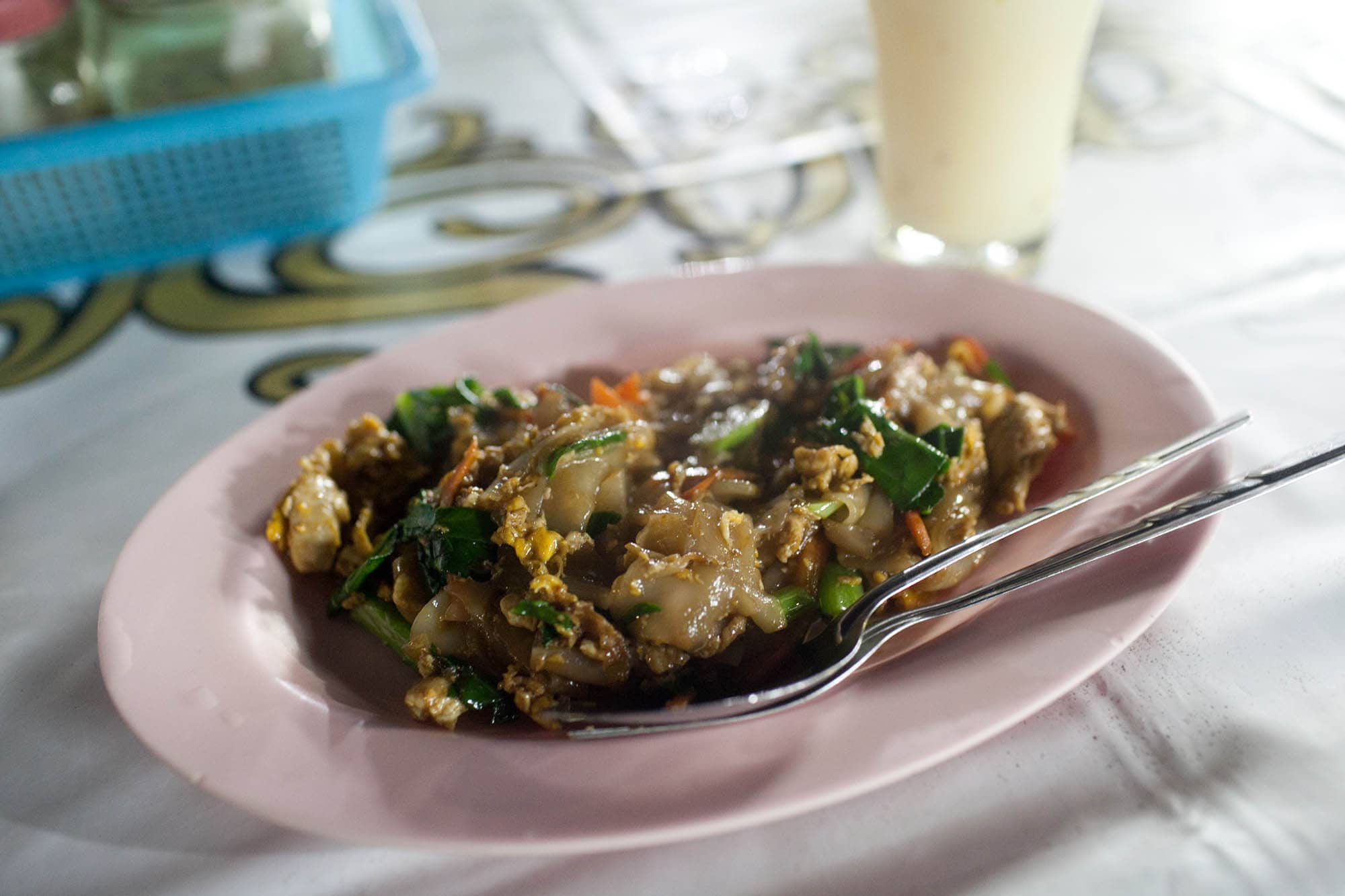 I guess it’s one of those things you can both expect and unexpect. The backpacker trail in Asia is pretty thick so you often see the same people everywhere along your route. But it’s also, of course, not something you can ever count on.

Later that night we got drinks: me, Gabriel, a guy from Germany, a woman from Montreal. We drank cocktails and laughed and I sat by when conversations were had in French. 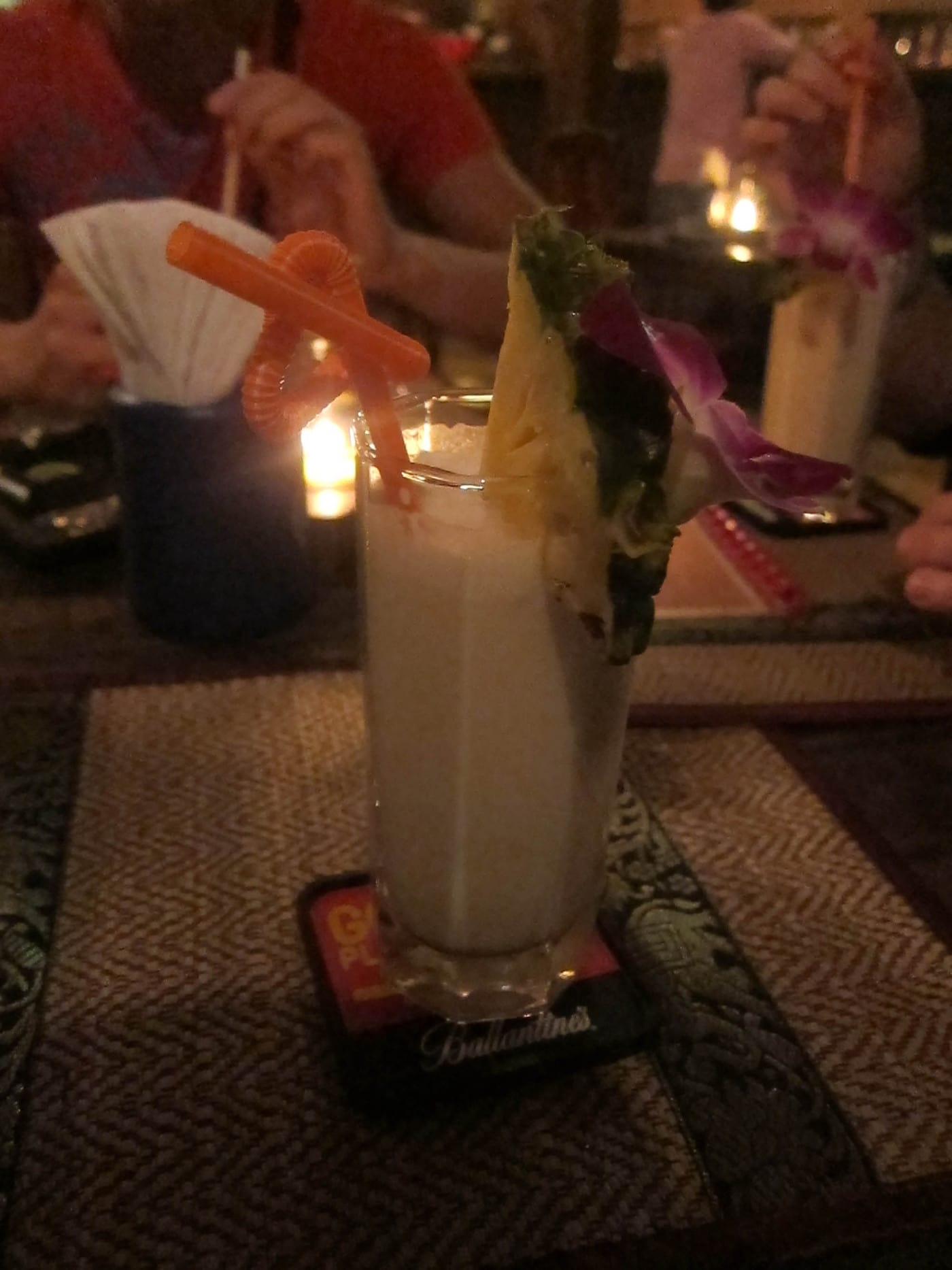 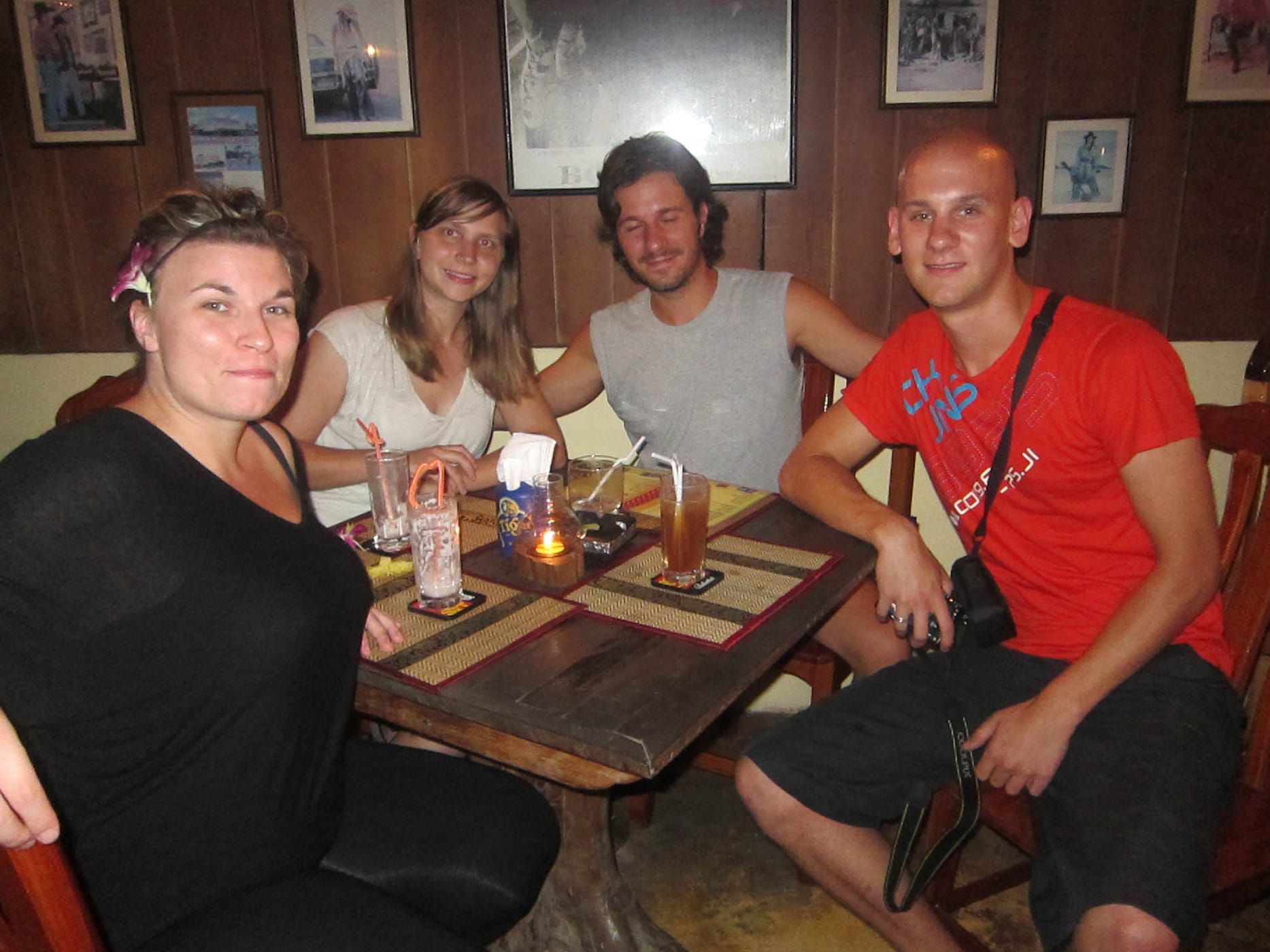 We switched bars and the German left. And then we went up to the rooftop for more. 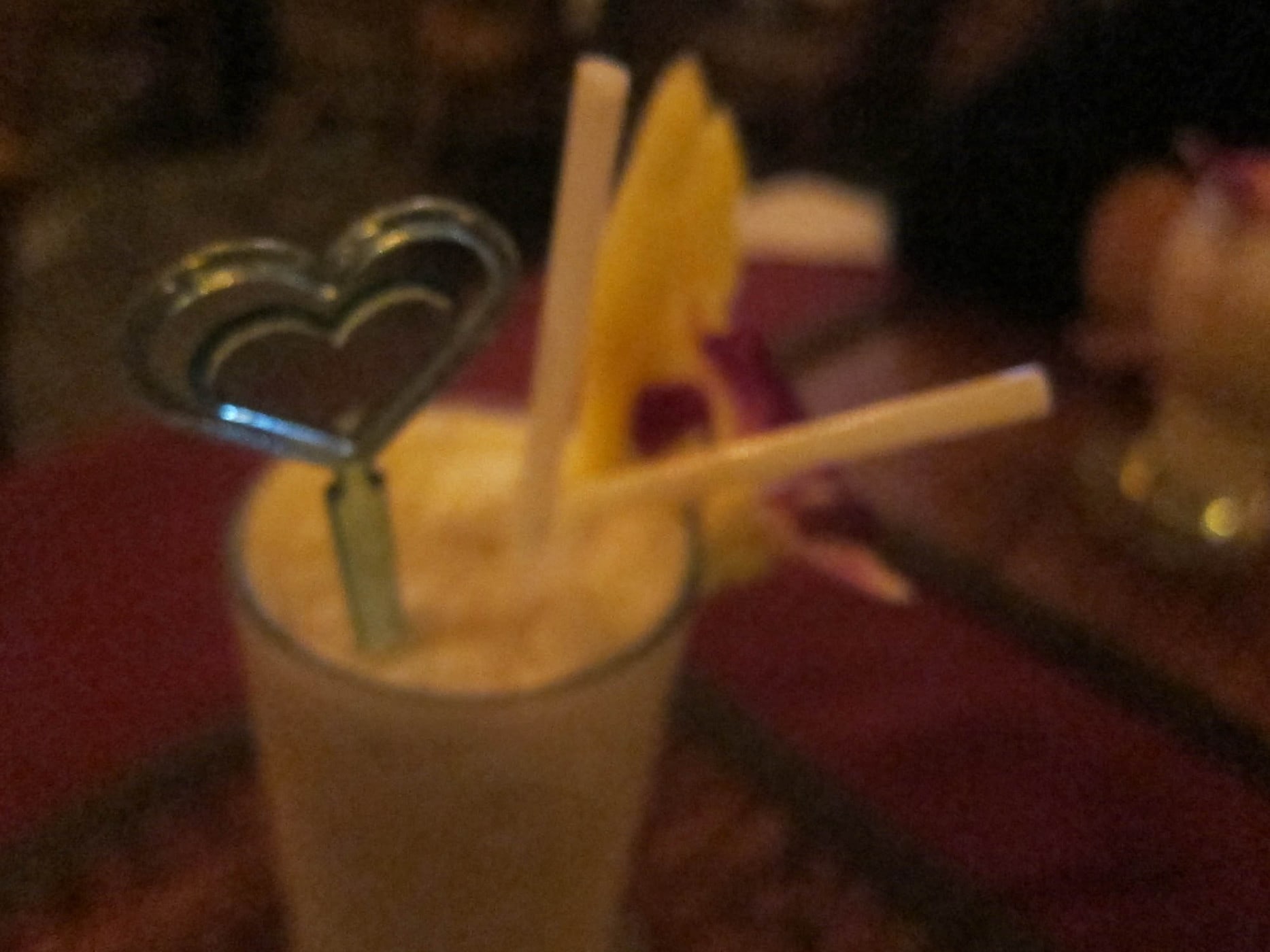 Gabriel started talking to me about the camera he just bought, a topic that I’m, of course, always enthralled by. And as we talked the other girl joined another table of Canadians and left with them.

We ordered another round and while he went off to the bathroom I did one of those silly things that I do where I want the guy to come back and see me looking all pretty and romantic or something and not just staring into an empty glass.

So I stood up and rested my arms against the railing, staring out into a blackness that may have been the ocean.

I looked over and he was next to me and then he was kissing me. And then he was asking me if I knew that he had been trying to hold my hand that night in Kuala Lumpur.

And the next morning he waited with me for my bus to Phuket, holding my hand. And I told him I no longer wanted to go. But he kissed me goodbye and said that we would meet again… 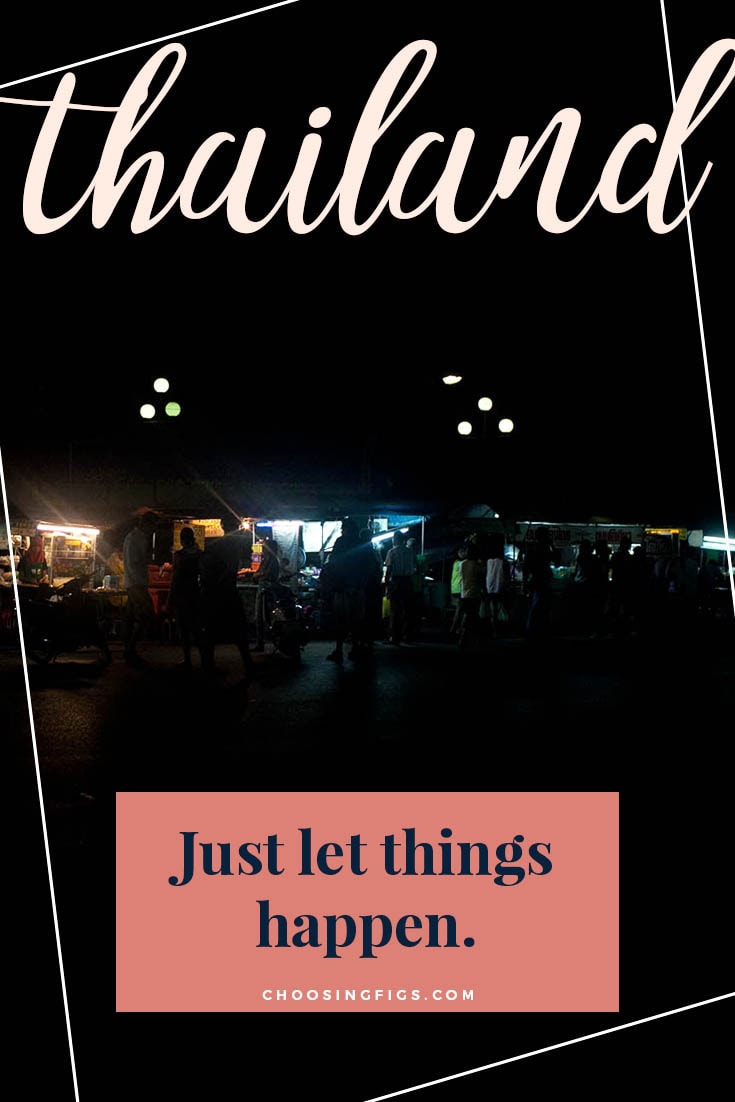 Follow:
A day at Railay Beach off Krabi, Thailand.

A day at Railay Beach off Krabi, Thailand.