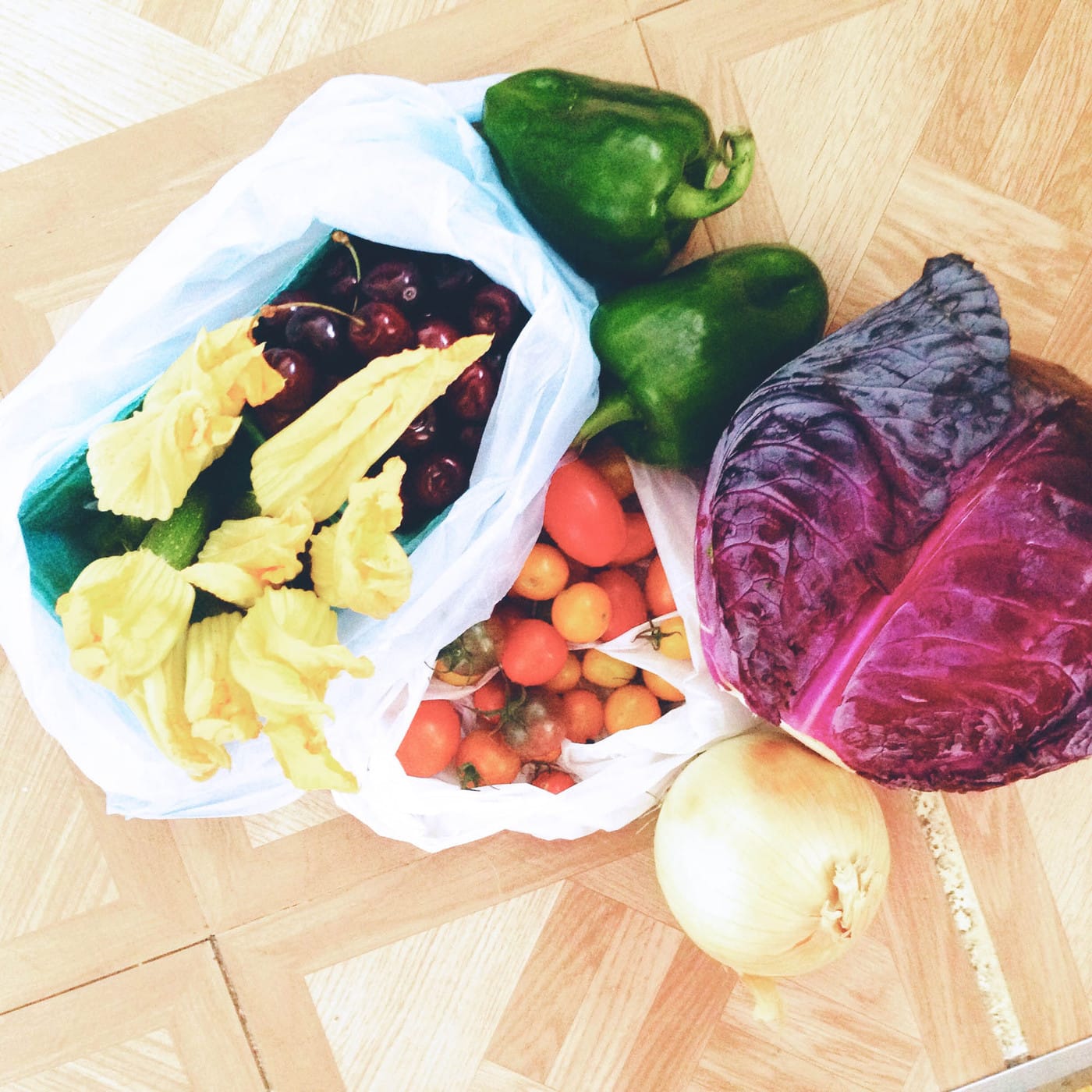 What I did in July.

It’s almost hard to believe that it was only four weeks ago that I visited New York. It feels like ages ago. Of course, it often feels like I’ve never left Chicago before at all, so there’s that. I’ll hopefully have several more chances to travel this year. I should have a car for a week next month and may take an extended-weekend road trip somewhere in Illinois (or I’ll just leave it parked on the street after realizing I haven’t driven a car in a year and a half and have probably forgotten how). In September I’m going to a wedding in Ohio. And in October I’m going to TBEX in Thailand. So at least I have some plans to leave my city over the next few months.

Major upset today when Matt Stonie beat Joey Chestnut 62 to 60. Matt is one of my favorite eaters and I've been holding my breath for this moment for years! #july4 #nathansfamous #hotdogeatingcontest #eatingcontest #newyork #competitiveeating

Speaking of New York, I was there for the hot dog eating contest on July 4. It was a little bittersweet. I loved being in the media area and I got some of the best photos I’ve ever gotten at a Nathan’s contest. But it was so much fun to be involved in the contest last year (last place finish and all). I’m hoping to be back next year and, the other day, I managed to eat a hot dog in under a minute by drowning it in ketchup, so I think I may have my new strategy. If you missed here, check out my recaps of the Nathan’s Famous hot dog eating contest and New York (including the hot dog eating contest after party).

In my quest to go to as many festivals as I can this summer, I headed to Tour de Fat — New Belgium Brewing’s bicycle and beer fest.

There was no Carolina moon over Chicago tonight but there was Robbie Fulks playing bluegrass at Square Roots Festival. #bluegrass #chicago #festival #squarerootschi #music

Square Roots Chicago quickly became one of my favorite festivals in Chicago. If only because it was right outside my doorstep… Only slightly joking, but it was nice to be able to come and go and just wander through without straying too far from home. Plus there was bluegrass music. Which is always a plus. Actually, I kind of want to join a bluegrass band…

Speaking of things that are right outside my door, I live close to a twice-weekly farmers market. The vegetables and fruit are a little pricy but it forces me to buy lots of veggies. I always try to buy something I’ve never cooked with before. Like a white eggplant or pattypan squash or squash blossoms. The squash blossoms I stuffed with goat cheese, coated in panko, and baked.

New on the blog: a recap of the Baby-Sitters Club 26-30 PLUS two super specials! Someone dies! Someone gets married! Someone gets divorced! You don't want to miss this one! Link in profile. #books #reading #babysittersclub #bookish #bookworm #booknerd #booksofinstagram #booklovers #babysitting #read

After over a year I finally read some more Baby-Sitters Club books.

And, of course, no July would be complete without a jazz band playing Beyoncé.

What did you do in July? Where should I road trip to in Illinois? What instrument would you play in a bluegrass band? Answer below!

There has been a problem with your Instagram Feed.