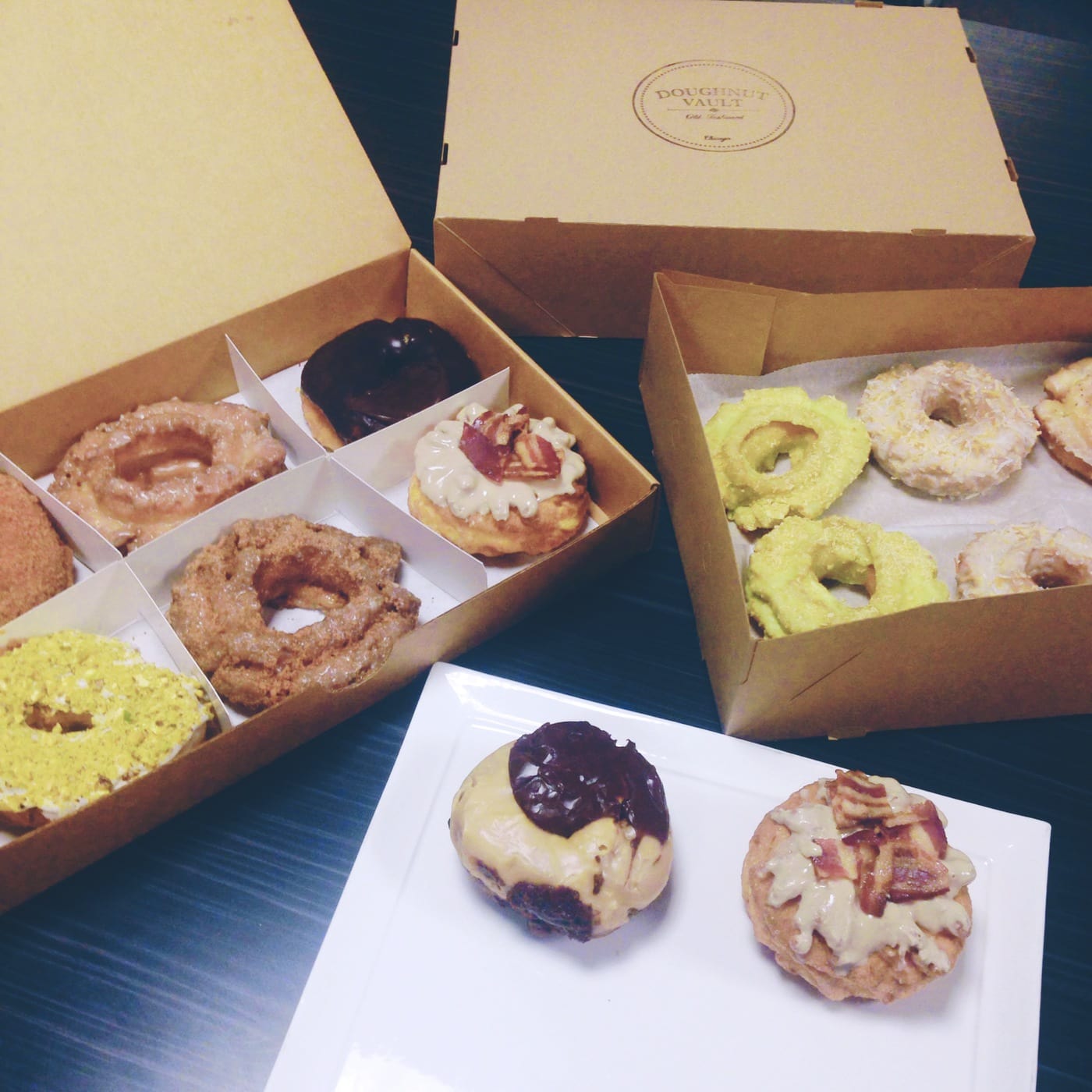 What I did in Chicago in June.

Where is this year going? Seriously. How is it already July? I kept saying all winter, “this summer I’m going to…” and then I already realized it’s July and it feels like it’s just going to be winter again soon. I know it’s a ways off, but still. I’ve been trying to force myself to do as much as I can. I’ve been trying to say yes to going out more and to hit up as many festivals as I can. But then I just spend too much money and have no time for blogging or anything else. Sigh. We’ll get there.

Tomorrow I take my first vacation, get on my first plane, leave Illinois, for the first time since I got back eight months ago. Eight months? Can you believe it’s been that long? I’m only taking a weekend trip to New York City, but it will be nice to be somewhere else, at least for a few days. Hopefully it will ignite something inside me that’s been missing for a while. Hopefully it will let me start feeling whole again. Hopefully it will lead to some more upcoming adventures.

Here’s what I got up to in June. What did you do?

Doughnut tasting at work for #NationalDonutDay featuring @doritedonuts and @doughnutvault! This is the best holiday ever. #donut #doughnut #donuts #doughnuts

We take our doughnut-related holidays seriously at work. Very seriously.

Having a cheeky Nando's in CHICAGO! The first Midwest Nando's just opened. I've craved this chicken ever since my first time having it in Edinburough. Have you ever had Nando's??? #chicago #chicagoeats #chicagofoodie #chicken #foodie #nandos #food

Nando’s recently opened its first Chicago location. If you don’t know what Nando’s is you’re probably from the U.S. It’s a South African chicken chain that’s all over the UK, Australia, and I’m sure other places. But previously if I wanted to get it here I’d have had to go to D.C. I first had Nando’s when I was visiting Edinburgh and randomly craved it ever since. So when it opened here I dragged my friend Alyssa with me to go eat all the peri peri chicken (and drink all the sangria too…)

Going away party. Saying goodbye to some good friends from a suite at the Kane County Cougars game. #baseball

A good friend from college moved away this month. He left us to work for some little company I’m sure you’ve never heard of called Google. I guess I can forgive him, but only if he has one of those offices with a foosball table and treadmill desk. Anyways. We saw him off at a Kane County Cougars game. At least I think there was a game. I kind of forgot to watch.

I was just going to #ribfest to watch. But then someone cancelled so they brought me in to sub. I ate a pound of ribs in 8 minutes. Enough for last place… Not bad though for someone who was not prepared at all!! #eatingcontest #ribs #chicago #ribfestchicago #ribmania

I ended up competing at a ribs eating contest at Ribfest. A few days later some stranger on the train congratulated me. I have arrived.

I think I want to like Fish Bar more than I actually do. My Shrimp and crawfish po'boy was good, but there was way too much lettuce. The calamari was more hot peppers than squid. Nothing too special. But it’s still a decent place to stop for dinner after visiting the hospital across the street because…

Meet Maggie! My best friend had the cutest baby girl this week. So happy to have them both in my life!

My best friend and former roommate had a baby! Meet Maggie. You will be seeing a lot of her from now on.

Welp, The Dandy Warhols played one whole song at Taste of Randolph before they cancelled the set due to rain. And then it poured so hard I'll be ringing water out of my hair for weeks. I swear this is the rainiest summer I've ever seen! #chicago #festival #westloop #concert #rain #tasteofrandolph #dandywarhols

I spent a rainy afternoon at Taste of Randolph, eating tacos and sausages and duck legs, drinking all the sangria (it’s really a running theme in my life), listening to music, and trying to stay dry. We stayed to hear the Dandy Warhols…who got through one song before they had to cancel the set and just as a downpour soaked us all.

Spent the morning shopping at @vintagegaragechi. What do you think, do I need a vintage condom machine for my bedroom??? #vintage #condoms #vintagegarage #chicago

I hit up Vintage Garage: a summer-monthly vintage sale in Uptown Chicago. It was all fun until one of the vendors asked me how far along my pregnancy was…sigh…maybe the month should have involved more gym time and less festival time…

I met up with my friend Nadia, who I haven’t seen in forever, for lunch at Fountainhead and drinks at Half Acre. She made me join untappd, so if you’re on there and want to see how little beer I drink, add me.

What did you do in June?

Follow:
How not to prepare to compete in an eating contest.