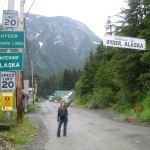 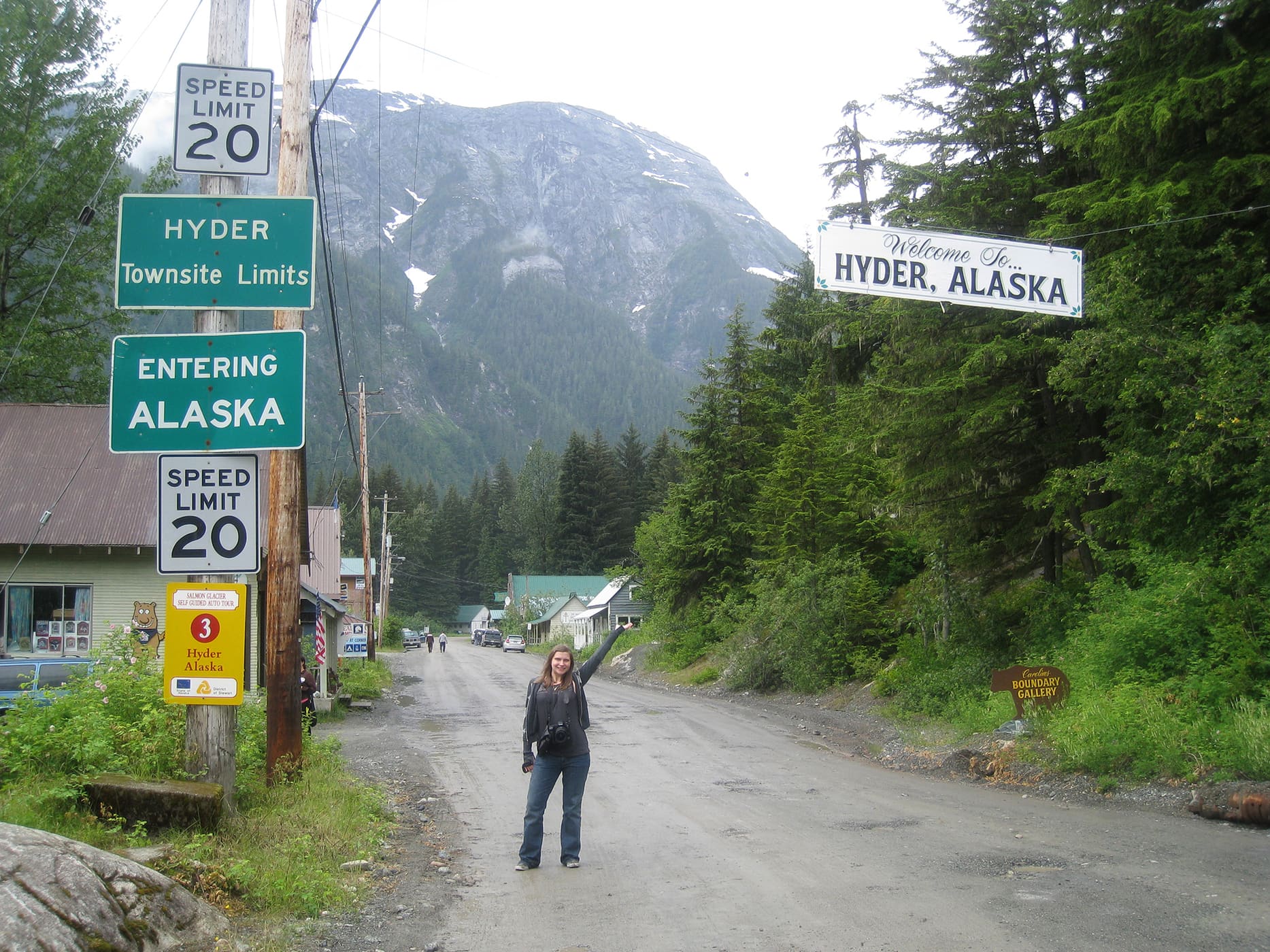 I kind of think I hate New Years. And last night kind of solidified my hatred. For once I was actually really excited about my New Years plans. I was going to be around single people. I was going to get all dressed up. I was going to go out and have fun. But instead I spent it alone on my couch eating ice cream sandwiches and watching the ball drop on TV.

My back still hurts. A lot. I mean I can still walk but standing for any length of time and walking take its toll on it. I can’t even take a shower without having to sit halfway through. And I did leave a message for a doctor but I haven’t heard back yet. I guess I should try to call a hospital today.

On top of that my wrist also hurts. It started hurting a bit a few weeks before but now it is getting worse too because I keep having to put pressure on it to hoist myself up.

So there was no way I could go to a crowded bar where there was slim chance that I could even get a seat.

Alternatively I was going to go to MK’s house party, because I knew I would at least be able to sit there. But there was too much snow on my car and it hurt to clean it all off.

So I stayed home. Happy New Years to me.

2009 was just such a crazy year. It had such amazing ups and such amazing downs. Let’s take a moment to stop thinking of everything that is bad and focus on the good. I drove to Alaska. I had a V.I.P. ticket to the 4th of July hot dog eating contest. I had a press pass to Krystal Square Off. I was involved with a reality tv show taping. I took three photography lessons and shot a wedding and had a real professional photo shoot. I saw Mat again for the first time in three years. I moved in with Heather. I watched six good friends and a cousin get married. I met my first nephew. There was a lot of good in there.

So, here’s to 2010. I guess if it has started out this badly for me there’s no place for it to go but up…right?