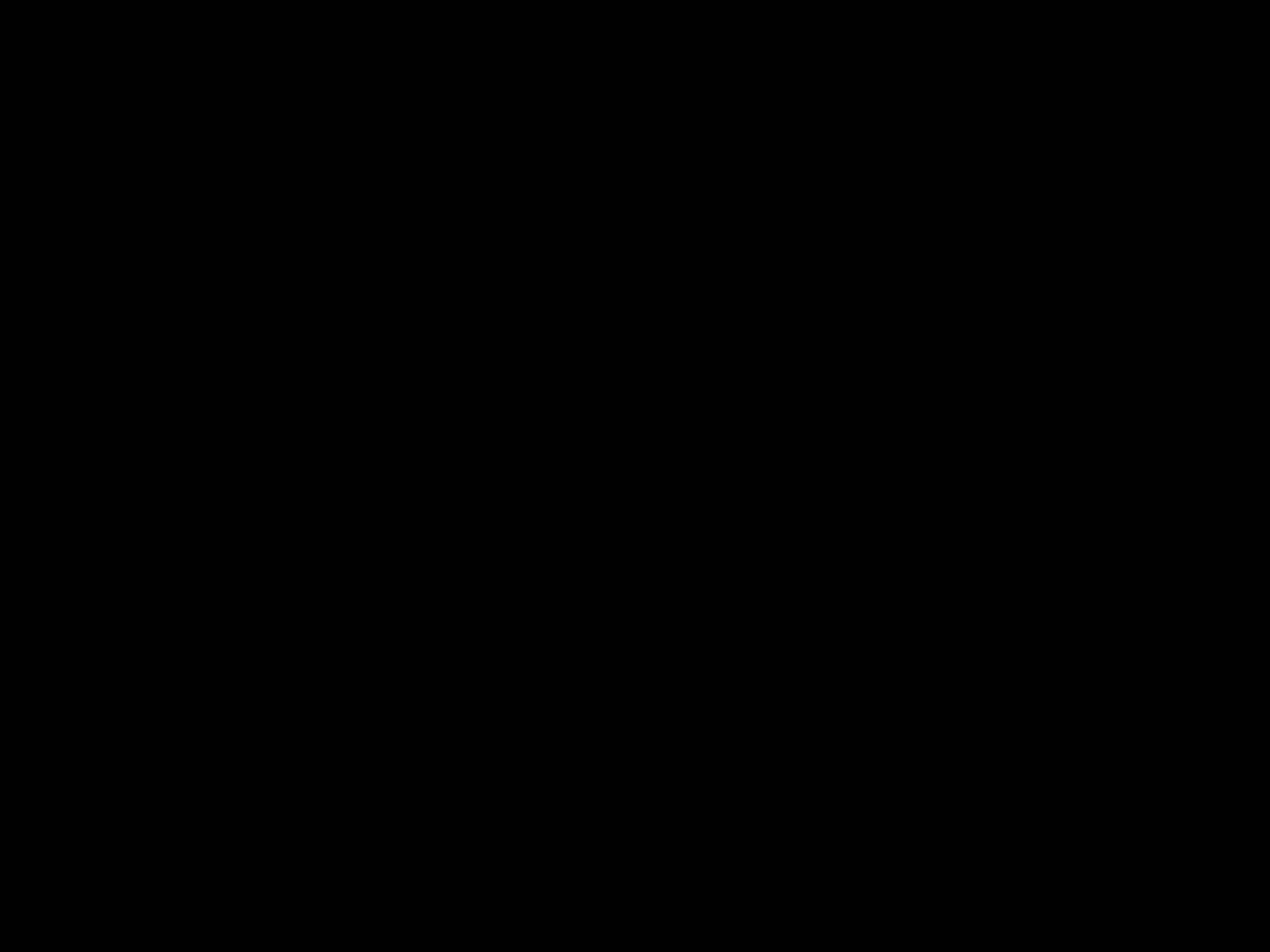 Home » Blog » Chicago Life » I’m still with her. And her. And him. And those humans over there.

I’m still with her. And her. And him. And those humans over there.

There are people who vote for a candidate.

There are people who vote against a candidate.

None of those ways of voting are necessarily right or necessarily wrong. That’s the beauty of a democracy. We can vote for who we want to vote for. We can vote on the issues that hit us the most or that we care about the most.

There are people in other countries who have no say in who leads them. And there are other countries in which writing a blog post that in any way criticized the leader would get you thrown in jail. We, as Americans, should all be thankful that we have the freedom of speech, the freedom to say what we want. What we feel. We have freedom.

I’d brought my blanket and pillow to my couch so I could watch the election results. I was exhausted, wanting to go to bed, and kept waning in and out of consciousness. But, as much as I wanted to sleep, I also needed to know what world I would wake up to.

I woke up from a doze just in time to hear that Hillary Clinton was about concede. Just in time for Donald Trump to make his speech. I woke up to a world I didn’t understand.

I cried and shivered as I watched what was happening. As I watched journalists try to comprehend what just happened. Sleep was no longer an option.

I spent the next day in a daze, tears in my eyes.

I cried again, last night, walking home from a friend’s place, passing a house with a “Black Lives Matter” sign in the window; another with a chalk saying, “We believe in human rights,” on the sidewalk; and a church with a sign that said, “We believe in peace.”

I cried because I don’t think that love, respect, equality, peace, are things that we should have to fight so hard for.

And now, more than ever.

I tend to stay away from political talk. I tend to stay away from most politics. Usually because it makes me so angry sometimes to see what is going on the world. And so scared. And because I’m afraid that I can’t form a coherent enough argument. And because I feel that I can’t change anyone’s views. I’m hesitant to even post this because I’m not even sure I’m making sense. I’m not even sure I’m articulating how I feel. I’m afraid to say something the wrong way.

Because everything I believe went out the window.

I believe in women’s rights. I’ve thankfully never been in a situation where I’ve had to consider an abortion. But there are other women who have. Whether an unwanted pregnancy from failed birth control or rape or life-threatening complications. I want the option to exist for me. I want the option to exist for every woman. Roe vs. Wade established that it would be. Now I fear it will be taken away. I am pro-choice.

I believe that women are being grabbed, catcalled at, forced down, ignored, threatened, by men every day. Because all of those things have happened to me. And I want those events to never be dismissed.

I believe that affordable healthcare should be a basic human right. I believe that people with pre-existing conditions shouldn’t be denied.

I believe in our police force but I also believe they need to be held accountable. I believe that shoot first, ask questions later, should not be the rule. That they should protect all citizens, not just themselves.

I believe a football player has the right to take a knee, not stand for the National Anthem. I believe we all have that right. A right to respectfully protest.

I believe in love and respect and peace.

I believe in human rights, civil liberties, and decency.

It’s that this fight is only just beginning.

If you haven’t seen it, Jezebel released a nice list of Pro-Women, Pro-Immigrant, Pro-Earth, Anti-Bigotry Organizations to support. I’ve donated to a few since the election. It’s a start. A start. 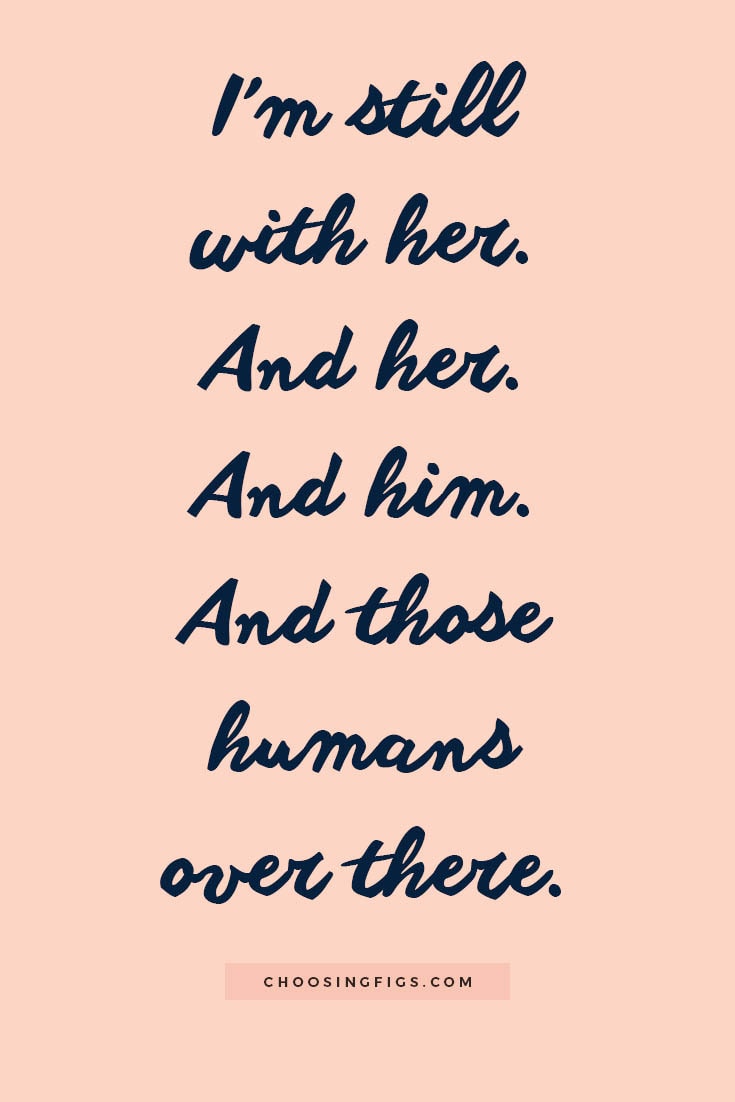 The Cubs and those bucket list items you can’t control.

Do the things you always say you’re going to do.

Next post
Do the things you always say you’re going to do.