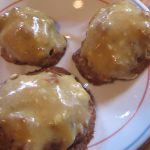 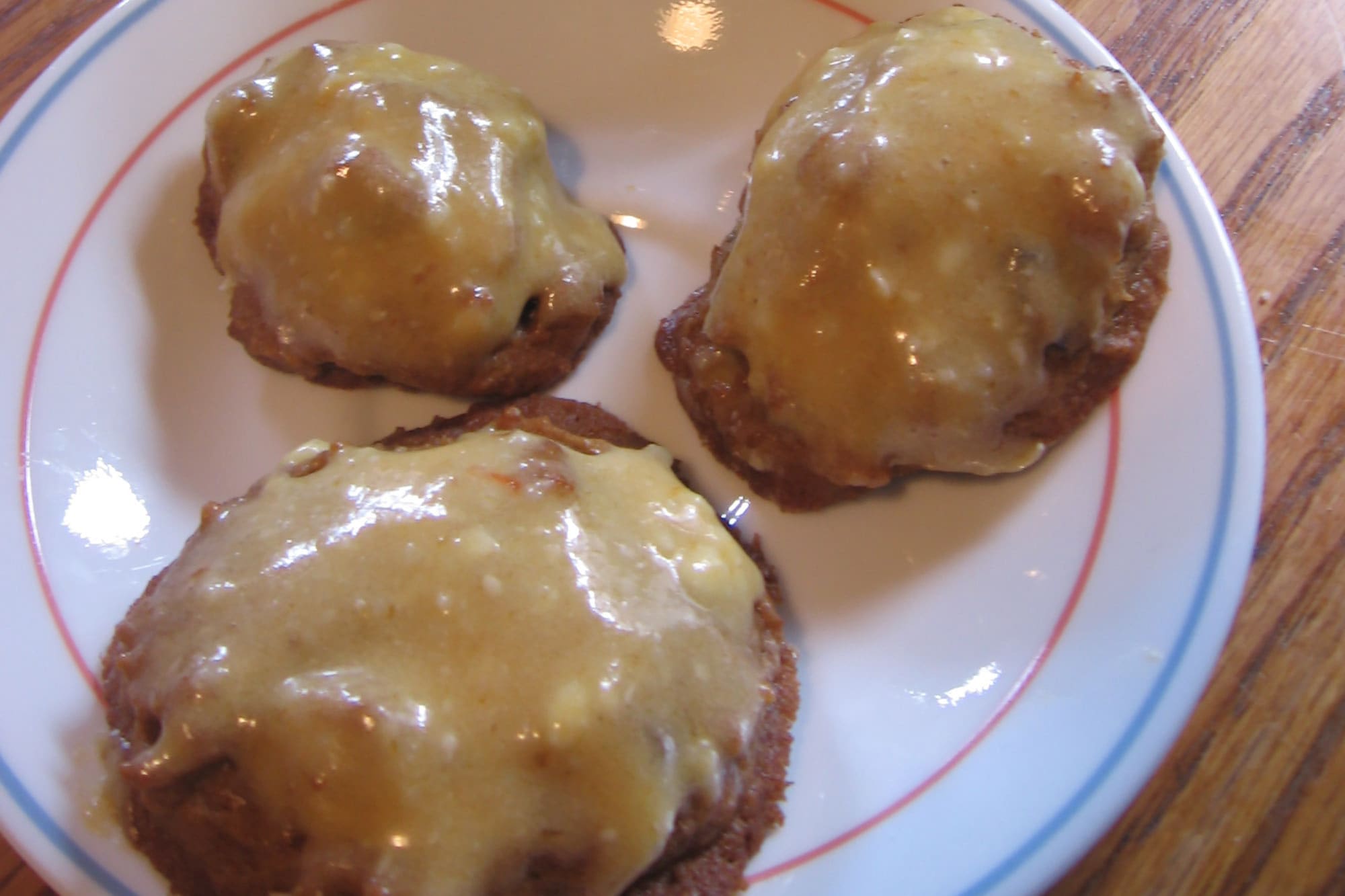 I’m not smelling my table anymore.

I love to bake!

Today I made homemade pumpkin raisin cookies with a pumpkin glaze. 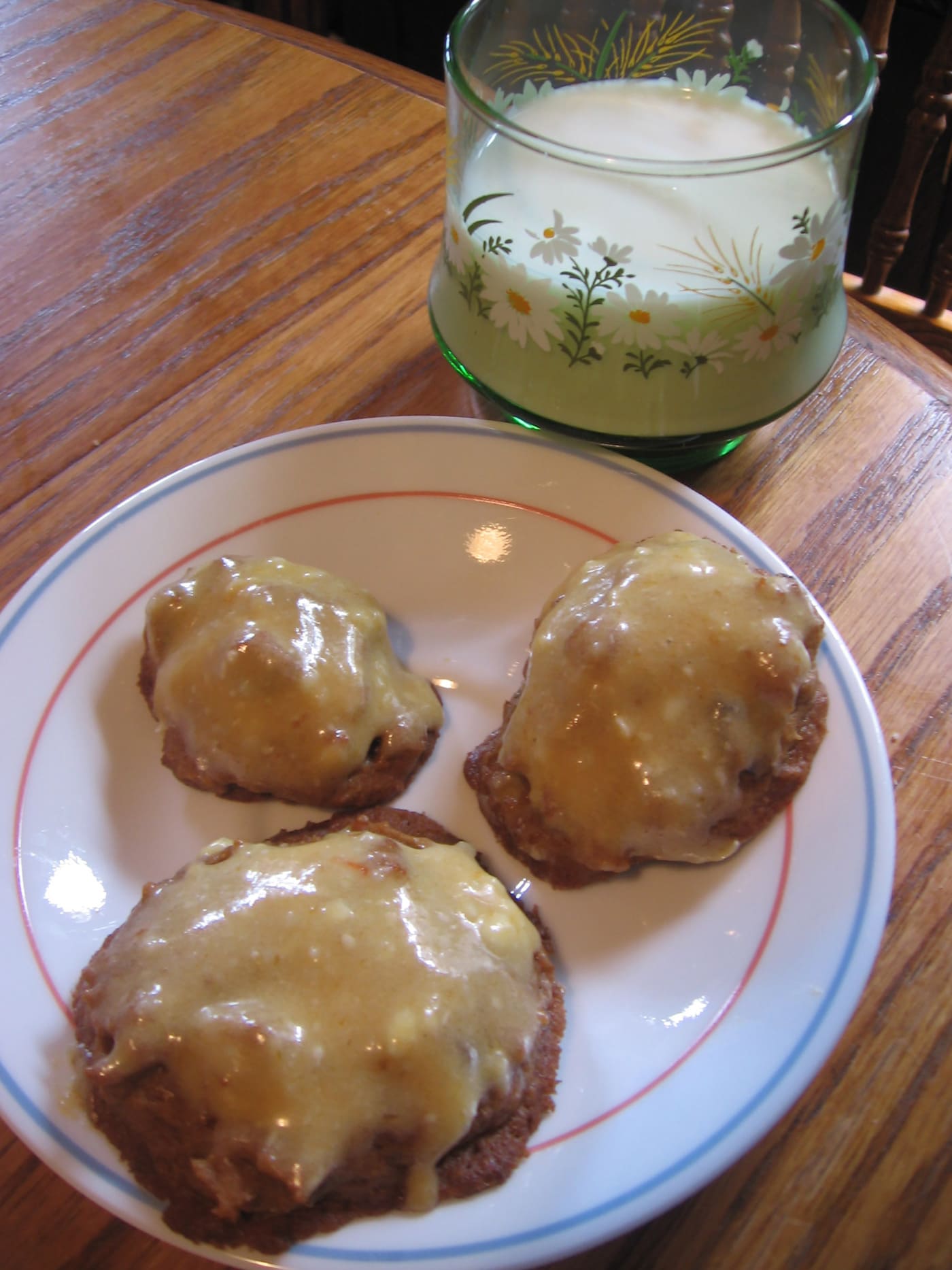 Oh, I also drove my dad’s SUV this morning. It wasn’t as bad as I thought it would be. Although I could never find my speed gauge because my Saturn Ion has ruined me (my car has all the gauges in the middle of the dashboard).

So JoeJoe came, and ScottyMcHotty, and KennyK, and Robert (pronounced as the French would say it) and Becca and later Karen and Tracy, Karyn, and Rich. Becca made a really good cheesy dip thing.mmm. People liked my cookies. Rich said I looked like Kirsten Dunst. We all spilled things all over the new table and carpet (I spilled soda, Joe spilled cheese and ice, Ken and Scott hit a cup of coffee and sent it all over the place playing table hockey with Styrofoam plates…). We are bad. I played Ken at Teenage Mutant Ninja Turtles on the Nintendo and he only slightly kicked my ass. It was a good game to play because my normal strategy of hitting all the buttons at once seemed to be the way to go.

On my way home I somehow accidentally got on a highway. I had to get off right away because I had no idea where to go. I had to pay a toll to get off of it. Sucks.

“I Want a Famous Face” is on MTV right now. This show hasn’t been on in forever.

Brown is the New Black