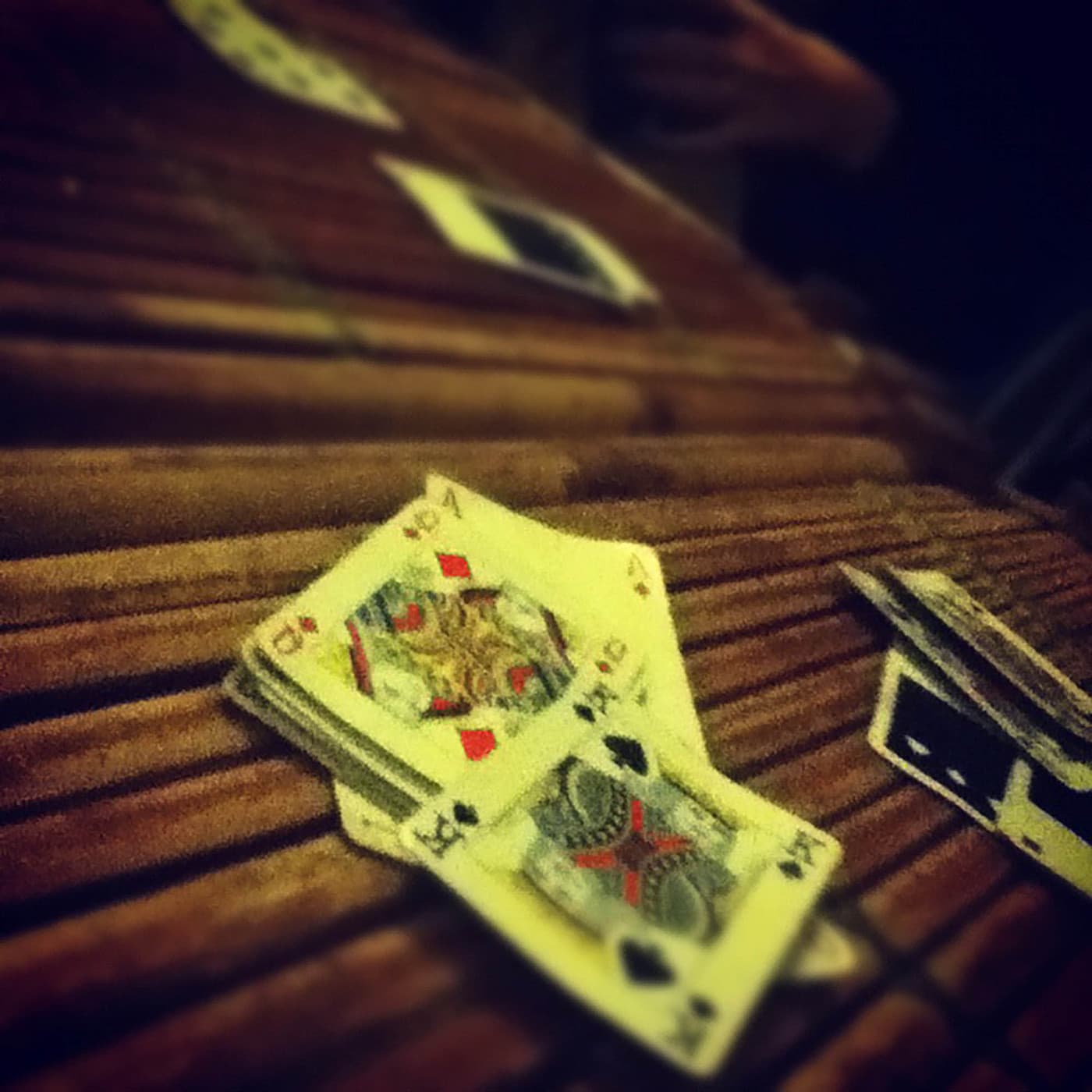 On falling for men on the road.

I make weird faces at myself in the mirror. It’s a quirky little habit that I picked up somewhere in my lifetime. Pursed lips, puffed cheeks, flipped tongue, squinted eyes. All kinds of nonsensical expressions. I’ve recently noticed I do it on Skype too, so if you ever have the privilege of video chatting with me, watch out for it. 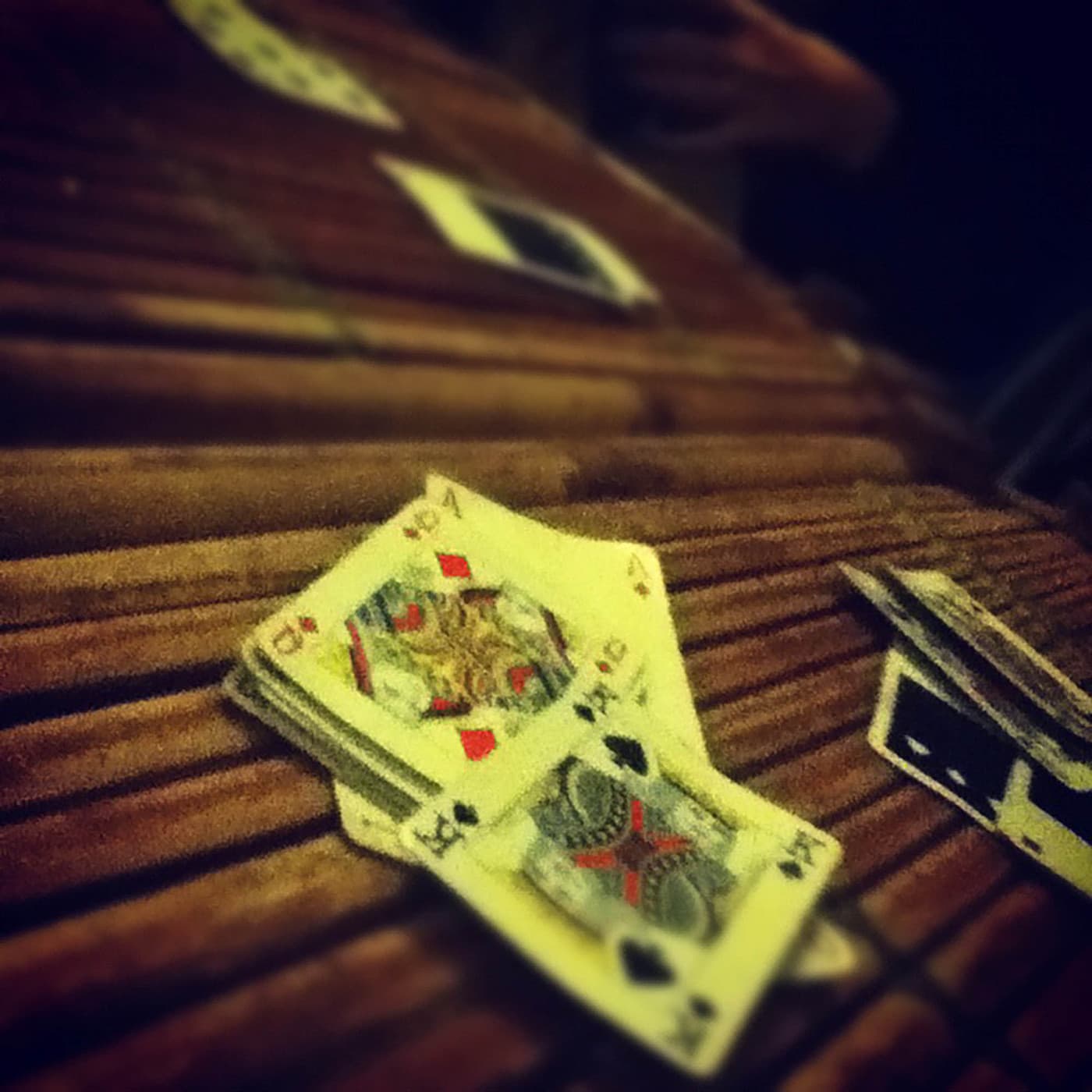 So when Jacob, an Australian who invited me in to a game of euchre, started making strange faces at me throughout the game I was an equal match. It may have just been a tactic to distract me from my hand. Which may have worked if only I had any clue how to play euchre. But as a novice who only semi-remembers playing once or twice in college there was no distracting from my un-strategized choices. 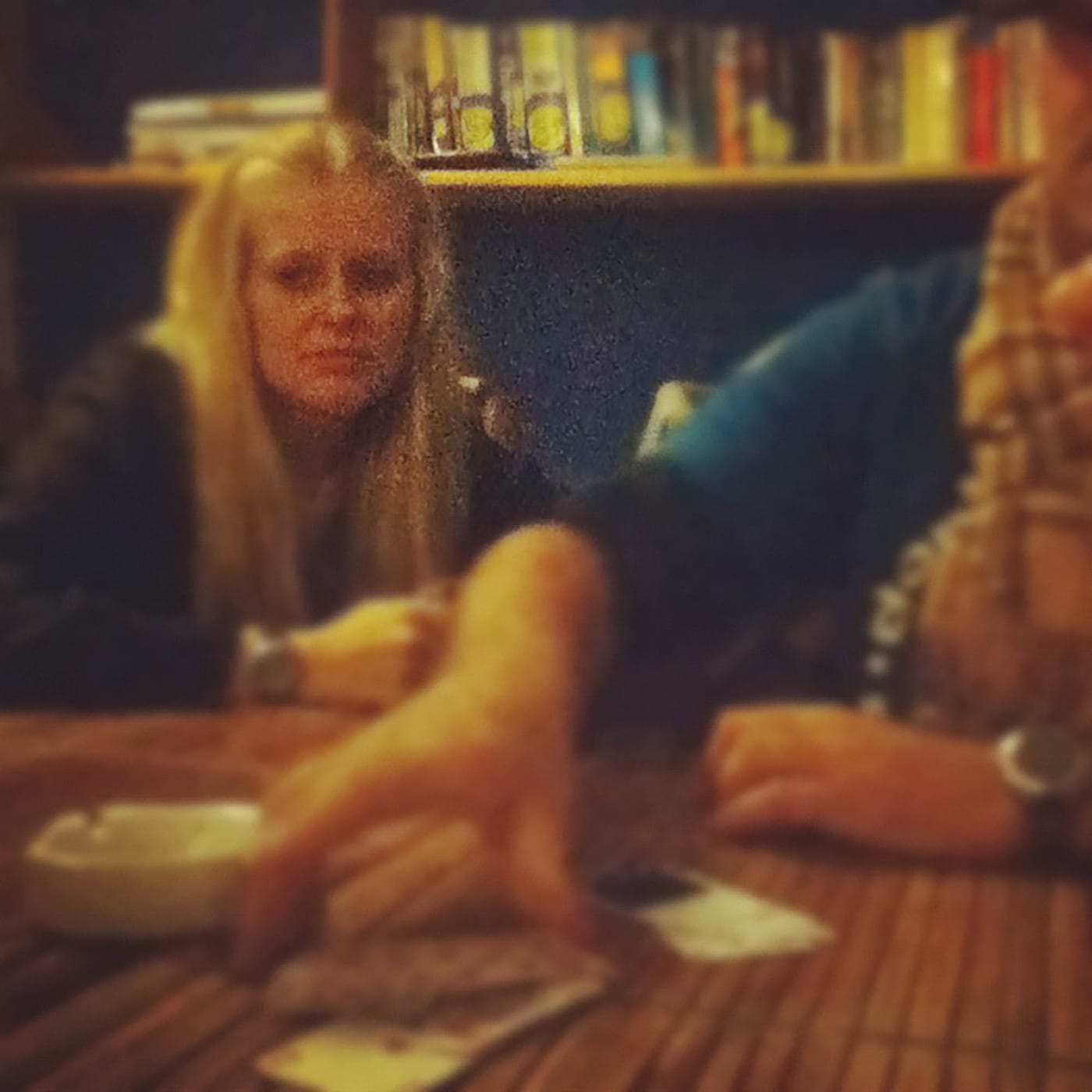 I really hadn’t intended on doing anything that night. Matilda and I were just going to get dinner. And then I was going to edit some photos and go back to my room. I was still working on zero sleep and hadn’t showered in days and had made a promise to myself that I was going to go to bed early and that I wasn’t going to drink. But when a cute Australian asks you to play cards you say yes. And when his euchre partner asks if you’d drink if someone bought one for you you say yes. 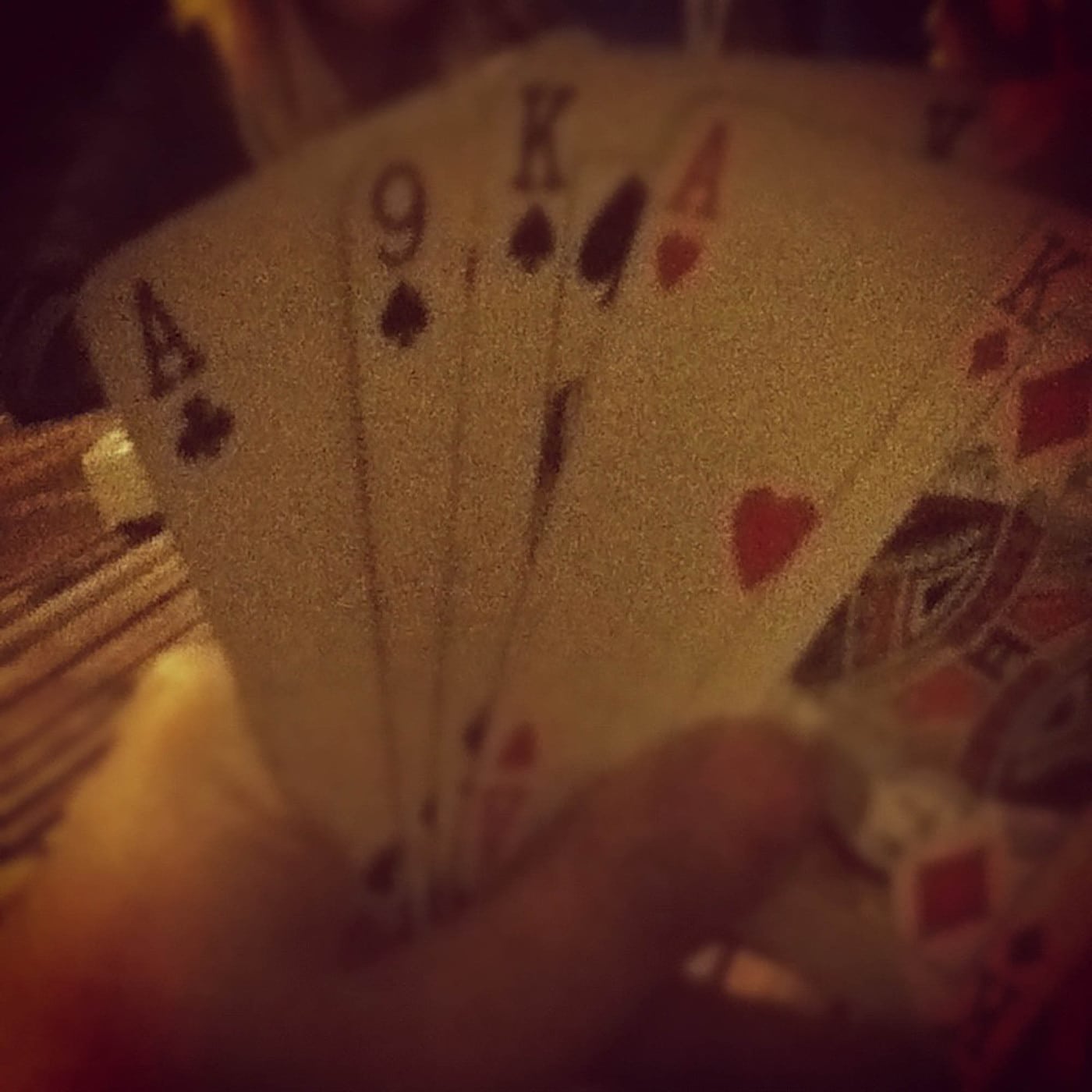 Despite my two cocktails and our face making contests and my lack of knowledge of the game, my partners and I managed to beat Jacob’s self-professed “dream team” two games in a row. We were more than happy to gloat.

After our games ended, as the hostel bar was closing and the servers poured our beers into to go cups, he asked me if I wanted to join them at the next bar. I had already broken one promise to myself and had still planned on getting a nights rest. But when a cute Australian asks if you want to go to the bar, you say yes.

We drank some beers and talked and made more faces, establishing what we called our “default face,” mine a smile, his more serious, that we went to whenever the other waved their hand in front of the others face.

And after a few beers everyone decided to go to the dance club. I was tired and it was late but Jacob promised I could get in a 2 minute nap if he carried me. And so I let him.

He picked me up but couldn’t keep a good balance and while letting me down dropped me in a puddle of mud. So he helped me up. And kissed me. And threw me on his back where I didn’t really sleep.

As we neared the club I asked what I owed him for the ride. Something that, by now, I should know to always ask before accepting anything in Asia. And so he said, “you owe me a kiss.”

I kissed him on the cheek but he said the lips and he let me down and kissed me. And I later told him that I think I overpaid because I gave my driver way more than one.

And so we kissed. And danced. And talked about travel and writing.

He’s in Vietnam working on fiction. And it made me kind of sad that he’s actually doing what I said I was going to do with this trip: work on that novel I haven’t touched since college.

But I guess there’s always time to start.

And it made kind of made me sad, the next morning, that I had to say goodbye. Because there are so few people that I can sit with all night and make weird faces with. Because I had to move on before really getting to know a person I really wanted to get to know. 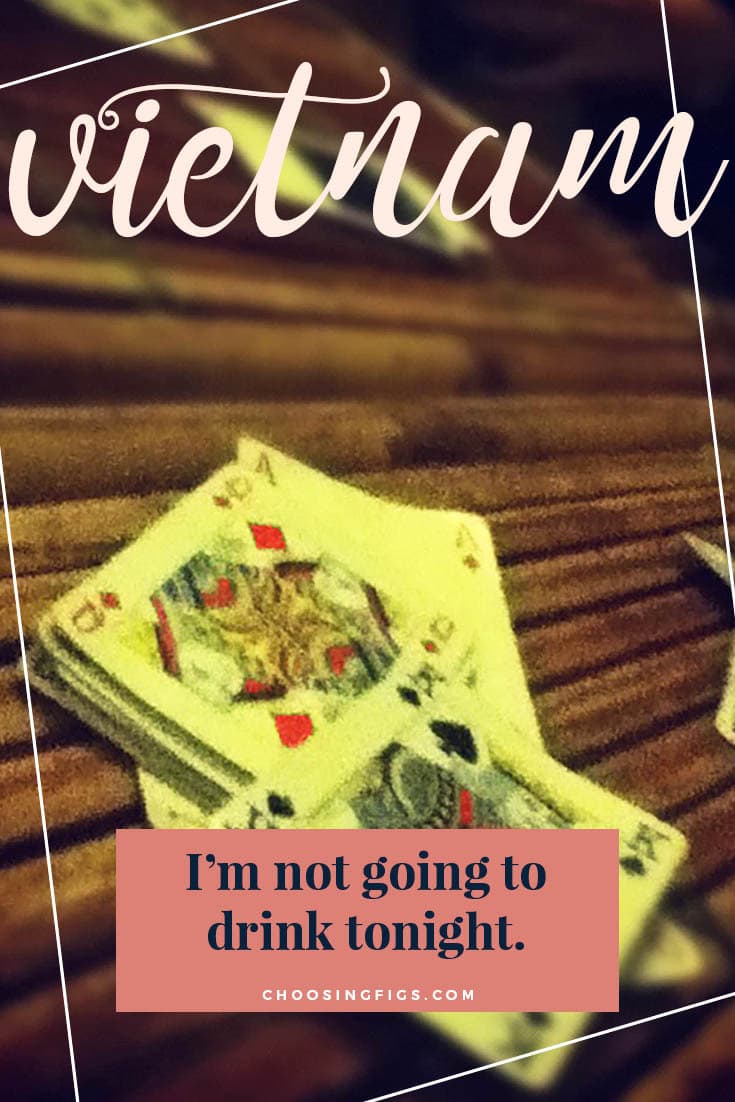 A hungover DMZ tour in Vietnam.