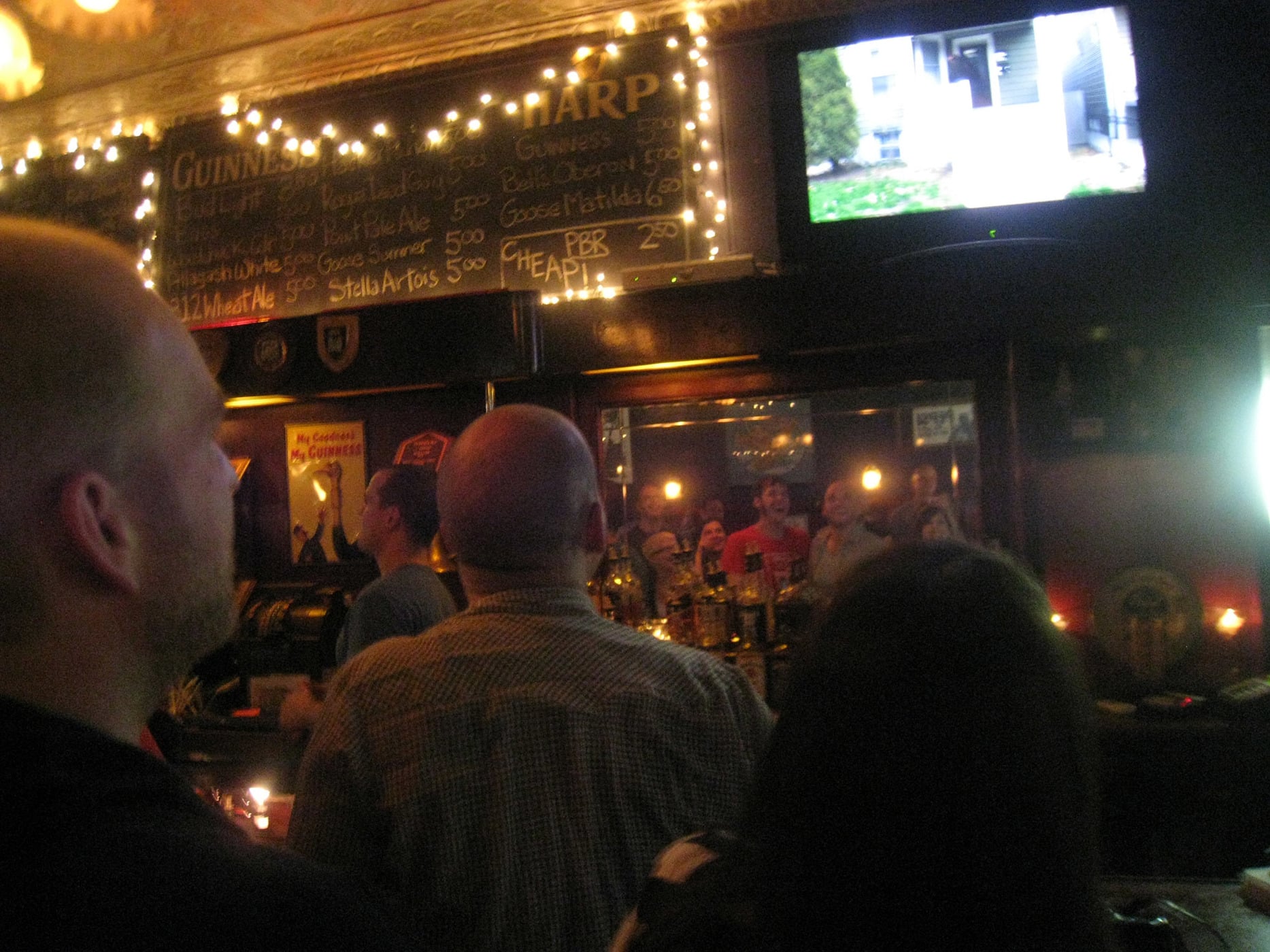 I’m not a competitive eater…or a reality tv star.

So from the moment I saw the first commercial for I’m a Major League Eater I pretty much knew I was wasn’t really going to be on it. Why? Because Pat Bertoletti was nowhere to be seen. I think Pat was supposed to be featured more originally, not sure what happened there. But my “plot line” involved me being number one fan of competitive eating but especially above all else Pat Bertoletti and Tim Brown. Which is, you know, me. So when I didn’t see Pat as a featured player I figured my shot at reality TV stardom was gone too. Especially since I knew my interview about Pat went slightly better than my one on Gravy (I am a photographer, behind the scenes, for a reason).

The production crew had interviewed me a few times and had taken lots of interviews with them while I was in the background taking photos of them and such. You know, doing my thing. But none of those got aired. Oh well.

Here are a few behind the scenes photos from the taping of I’m a Major League Eater: 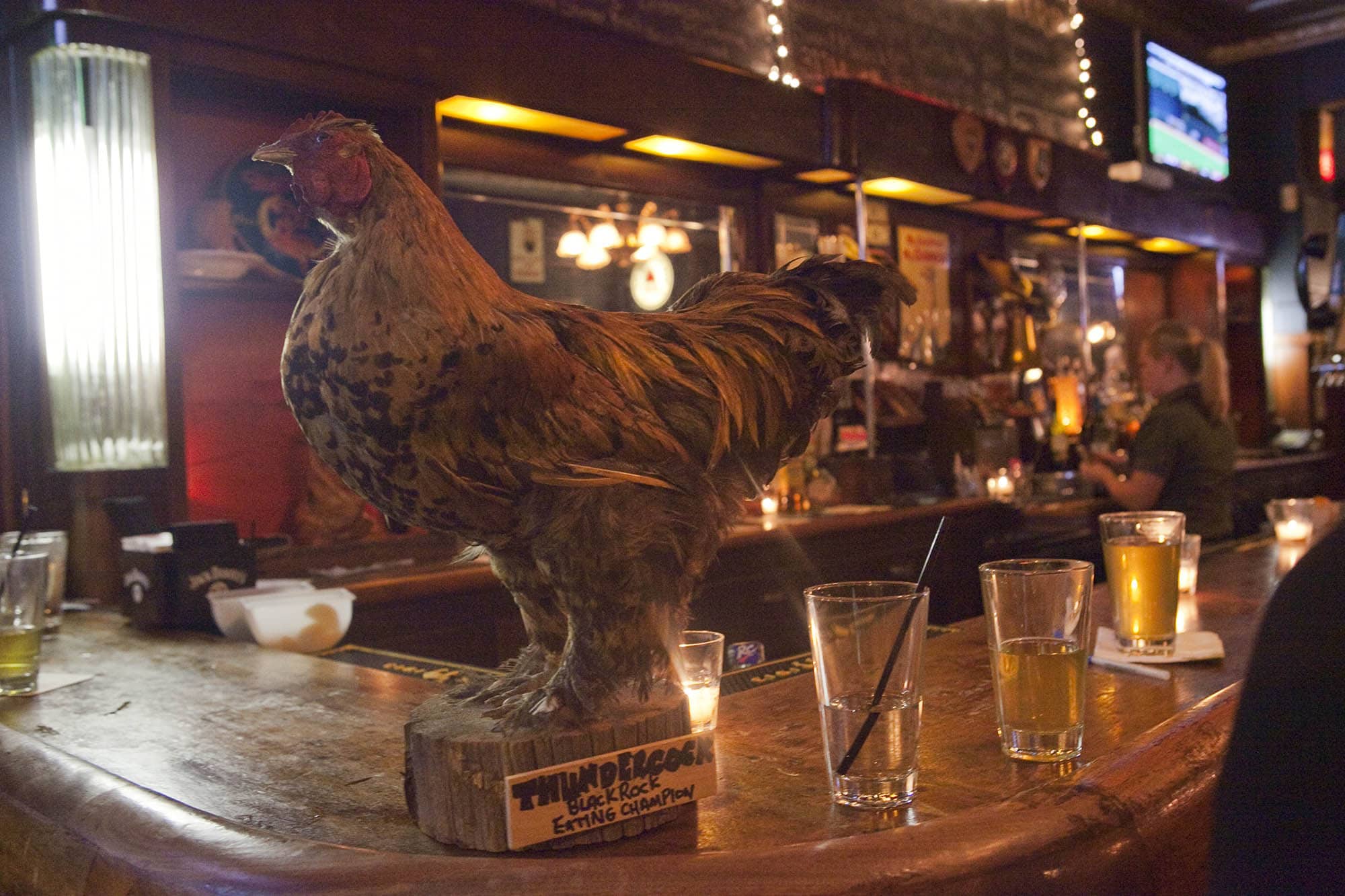 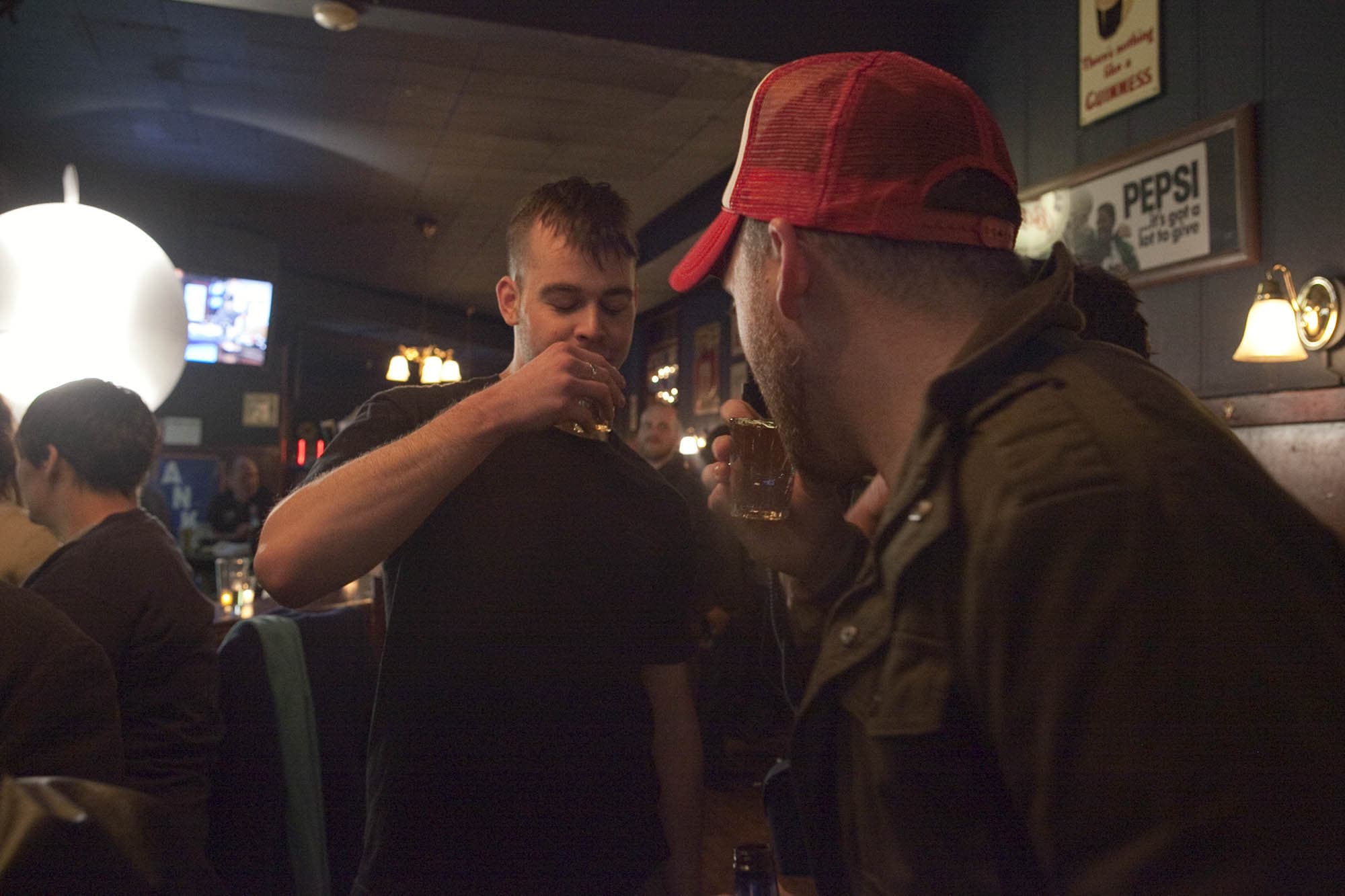 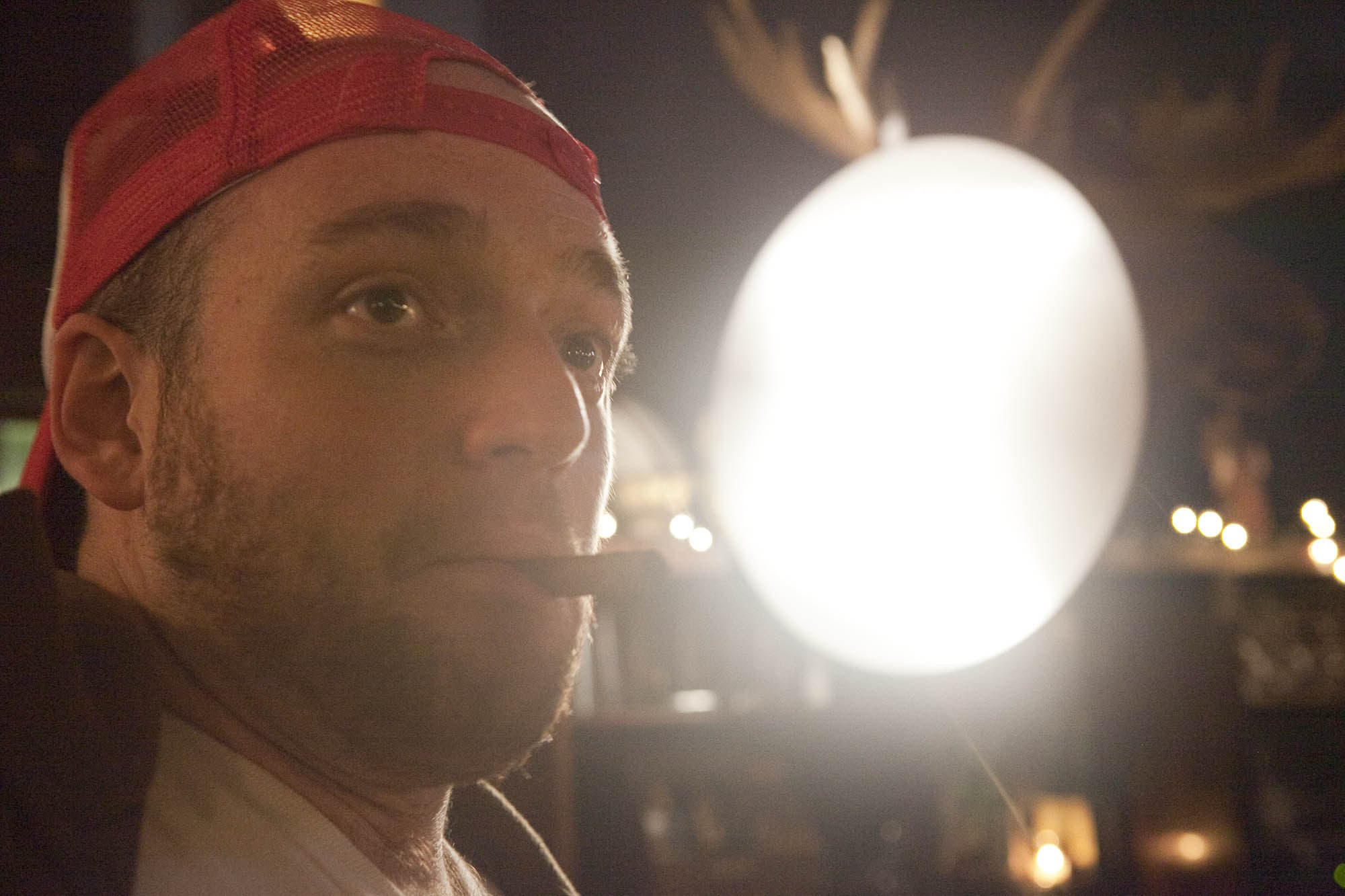 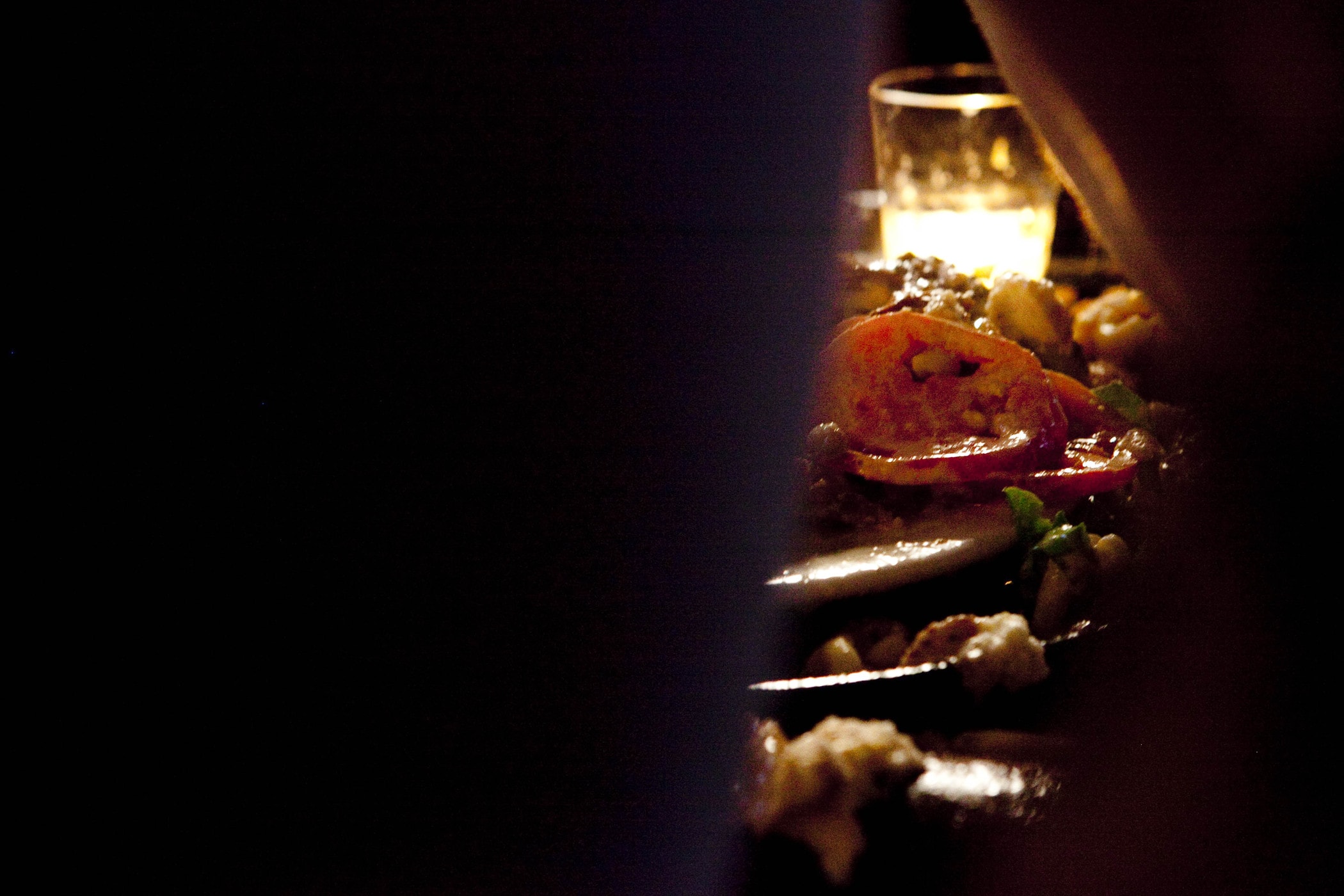 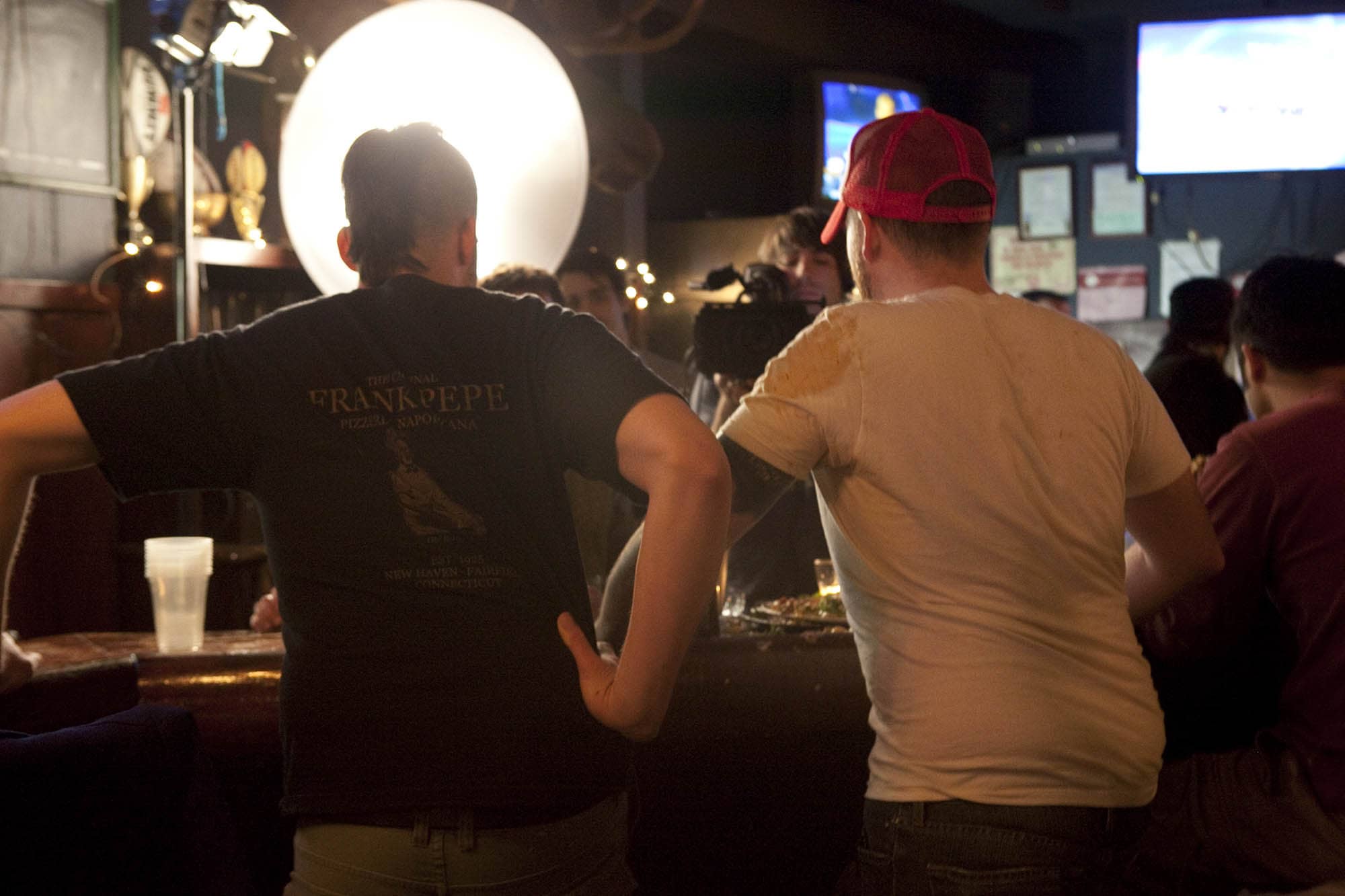 If you caught the show and knew who I was you would have seen me: I was the crazy girl standing there when Tim walked in the bar…and the crazy girl standing behind Tim while he was eating at the bar. I was wearing my Krystal Square Off T-Shirt. Super. Fan. And, well, that was it! Really, I looked crazy. But I guess that is me. Honestly, I have never really liked the way I look on camera, I always look like I’m made of spaghetti and get really shy and nervous and giggly…which does not a reality star make.

But it was still a totally fun experience! And I gobble up any chance I get to be involved in competitive eating and see the eaters at work! And who knows, maybe it will get good enough ratings that it will get picked up for a series and I can make a triumphant return!

In the end it was an EXCELLENT show. Truly entertaining and really well plotted. But I have to say that Tim ran away with it. He pretty much was the show. And he was awesome. As always.

I watched the show last night in a bar with my roommate Heather, Pat Bertoletti, Tim Brown, and a bunch of their friends. It was so fun to watch the premiere of a TV show with its star! What a night! 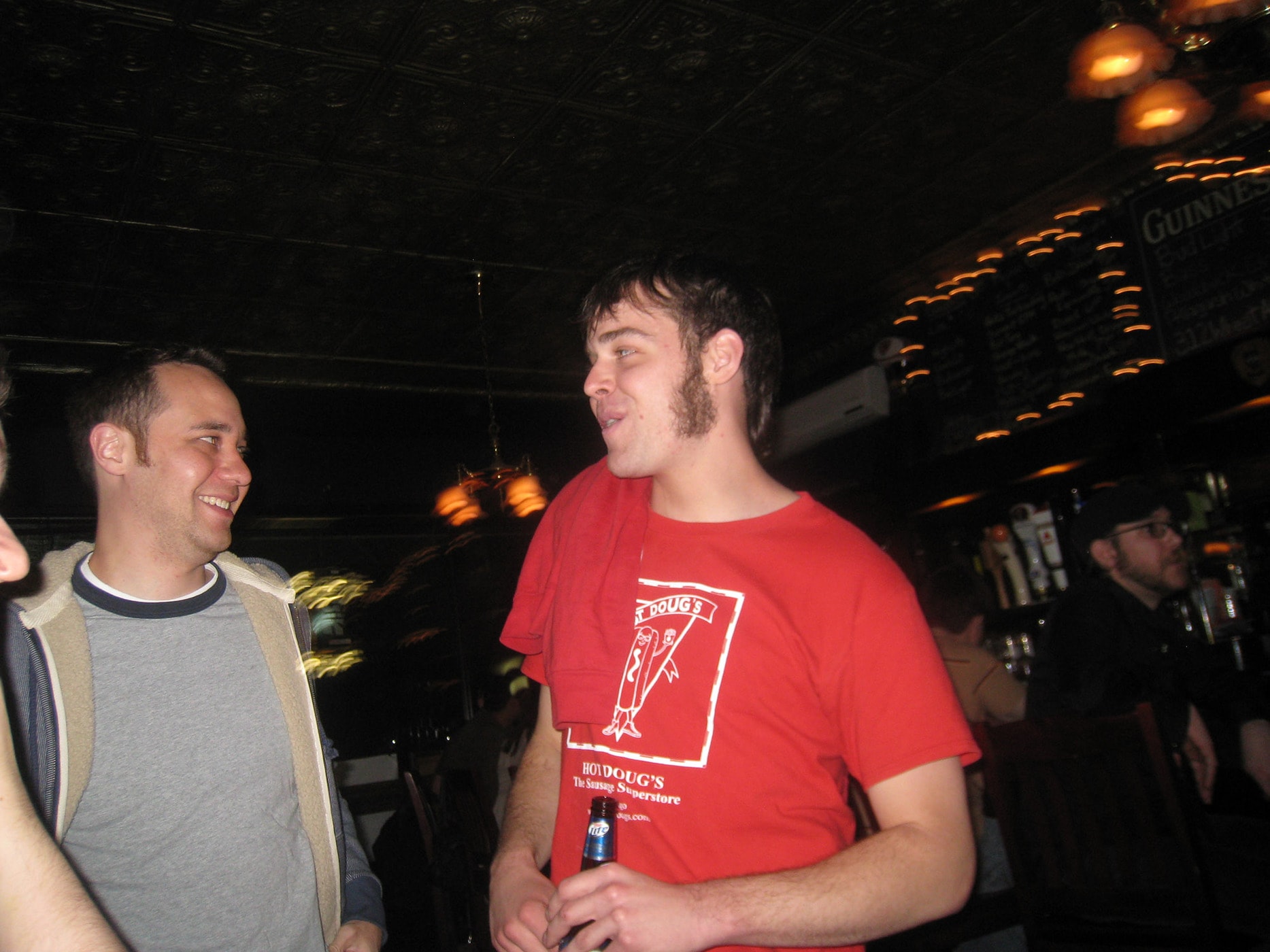 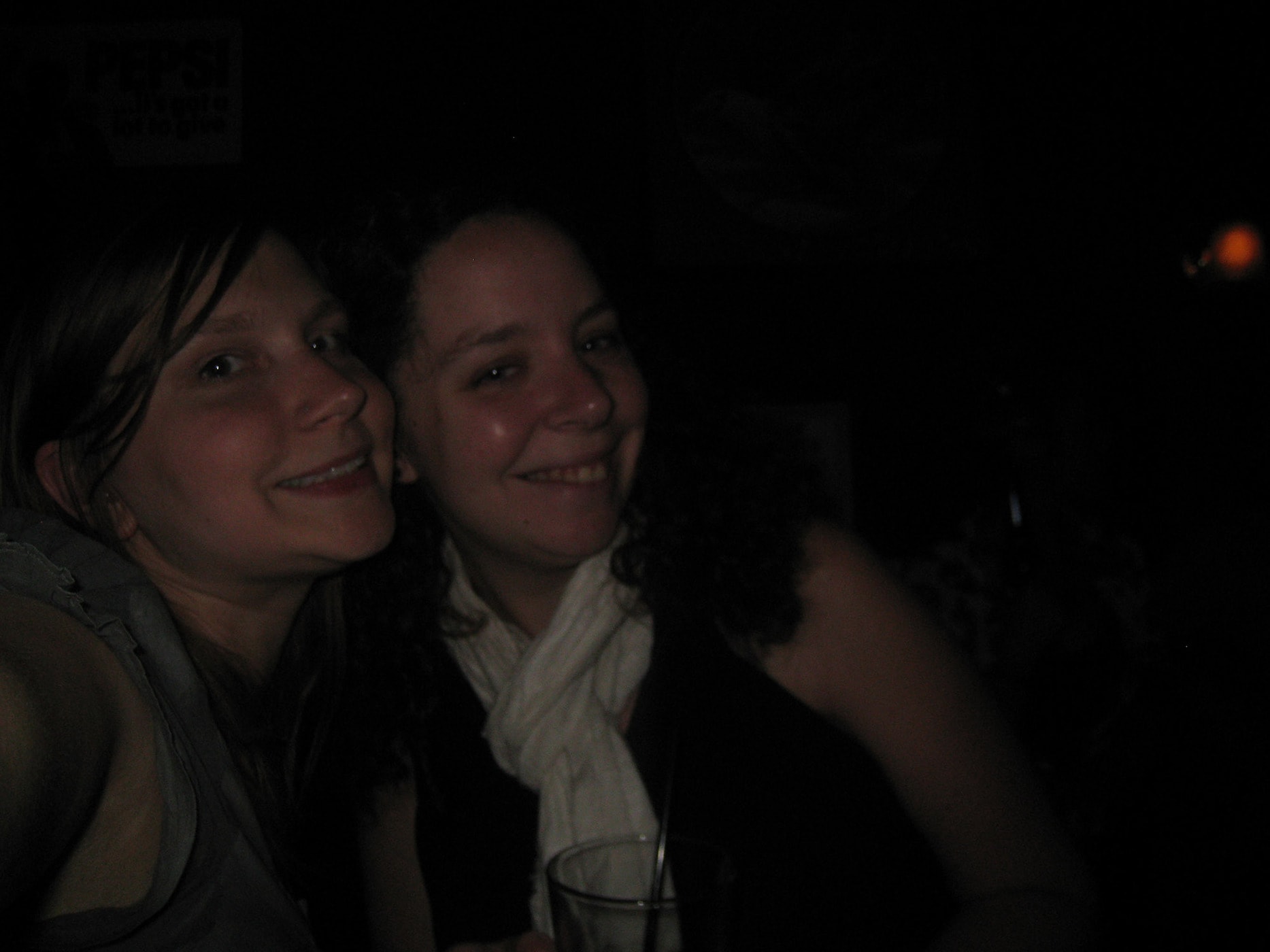 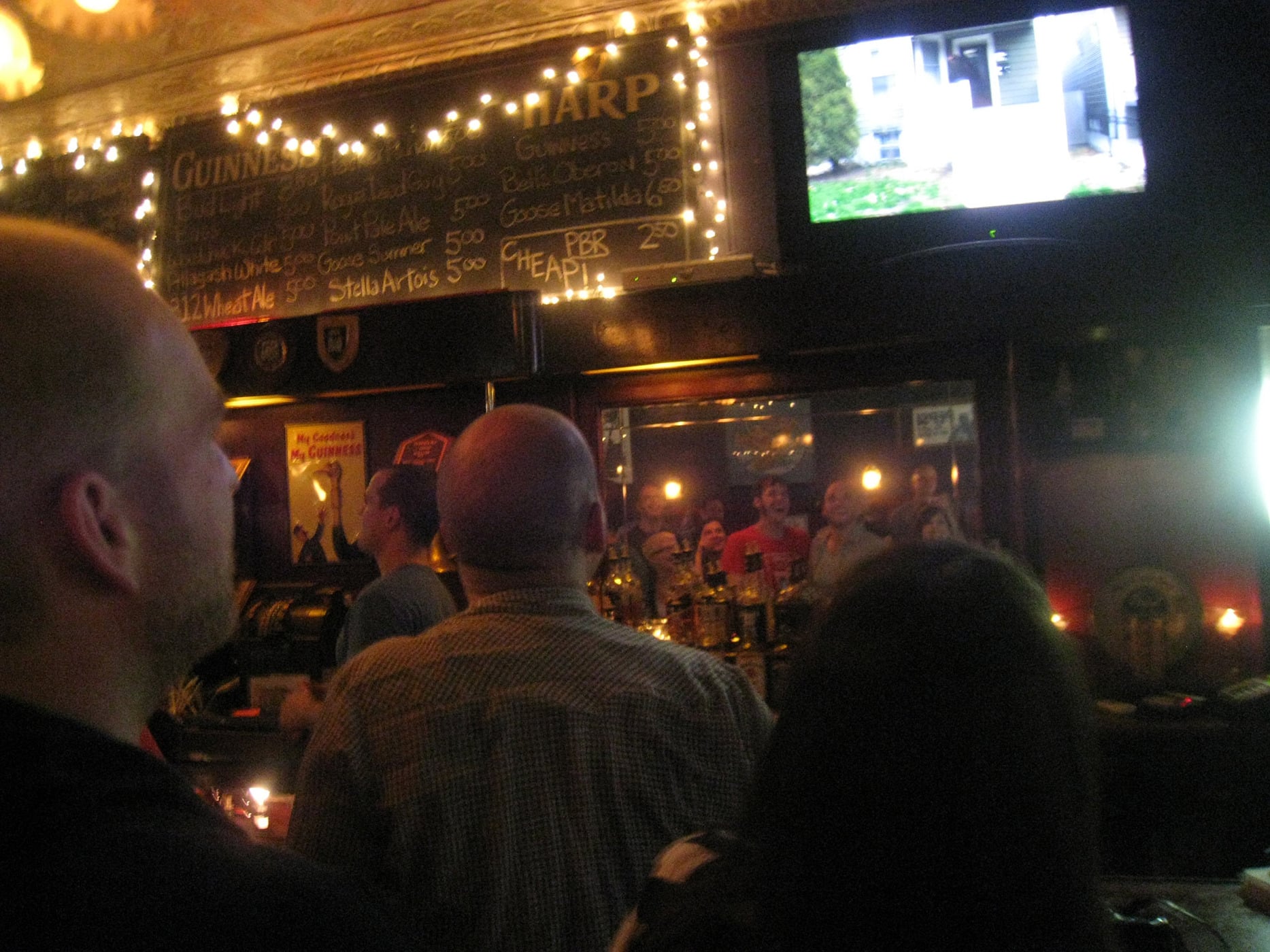 I Think the Pacaderms Cheated

Next post
Heather says it means I’m going to die.