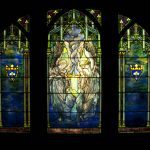 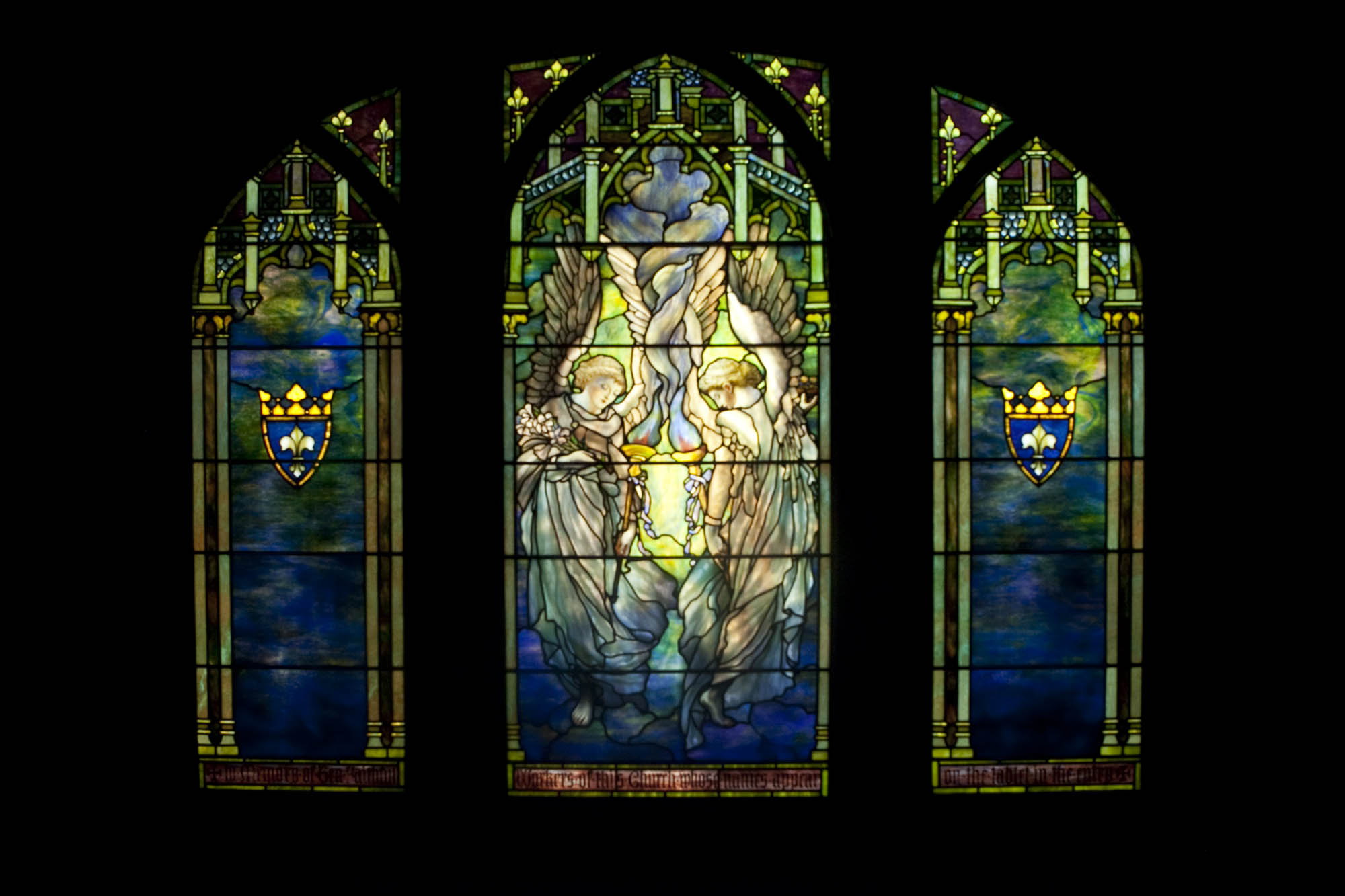 Saturday I met up with Brian and some of his friends at Navy Pier to go see Second City’s “Rod Blagojevich Superstar.” Heather came too! We walked around a bit and walked through the stained glass museum before heading over to meet Brian and Co. 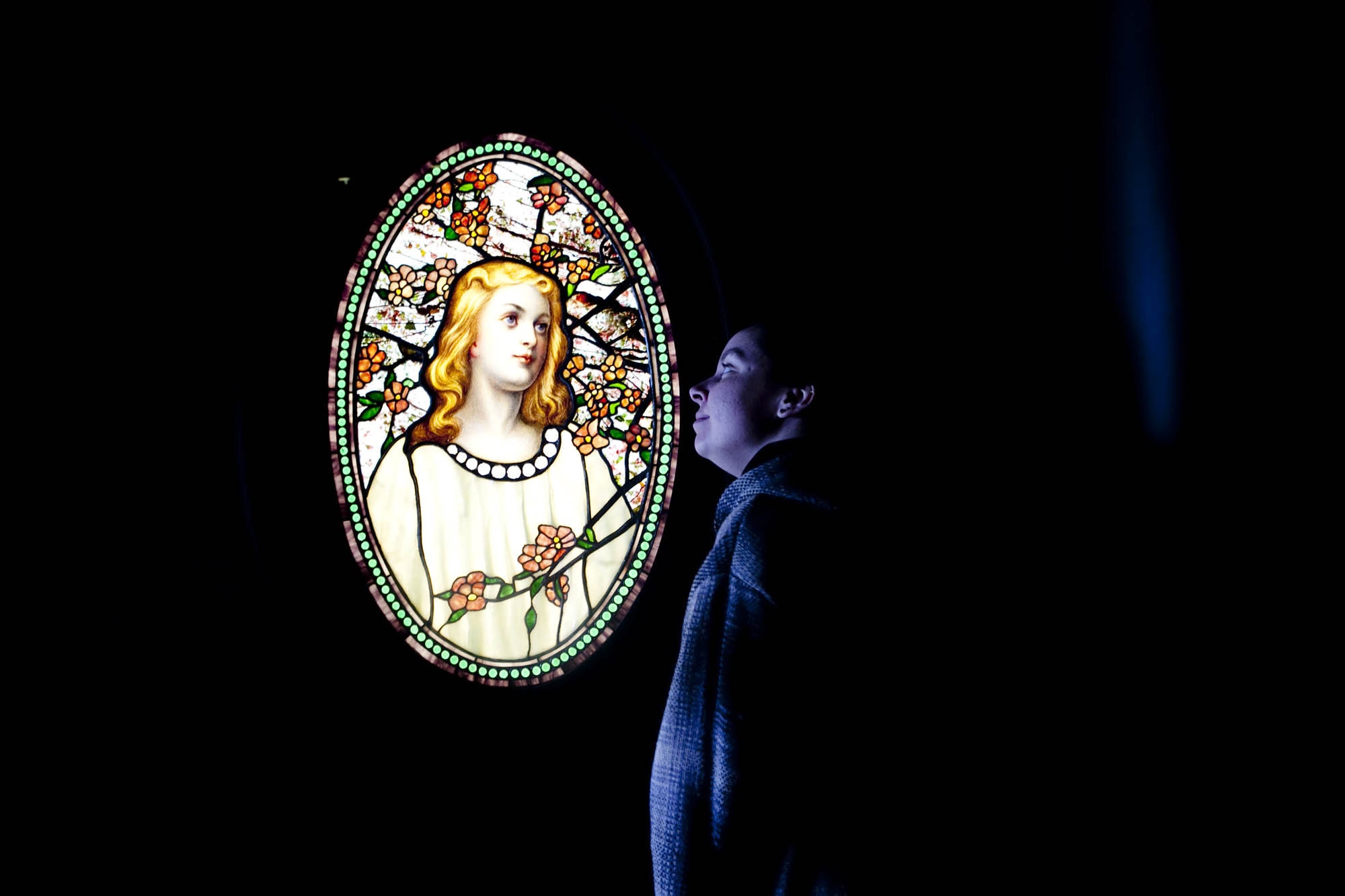 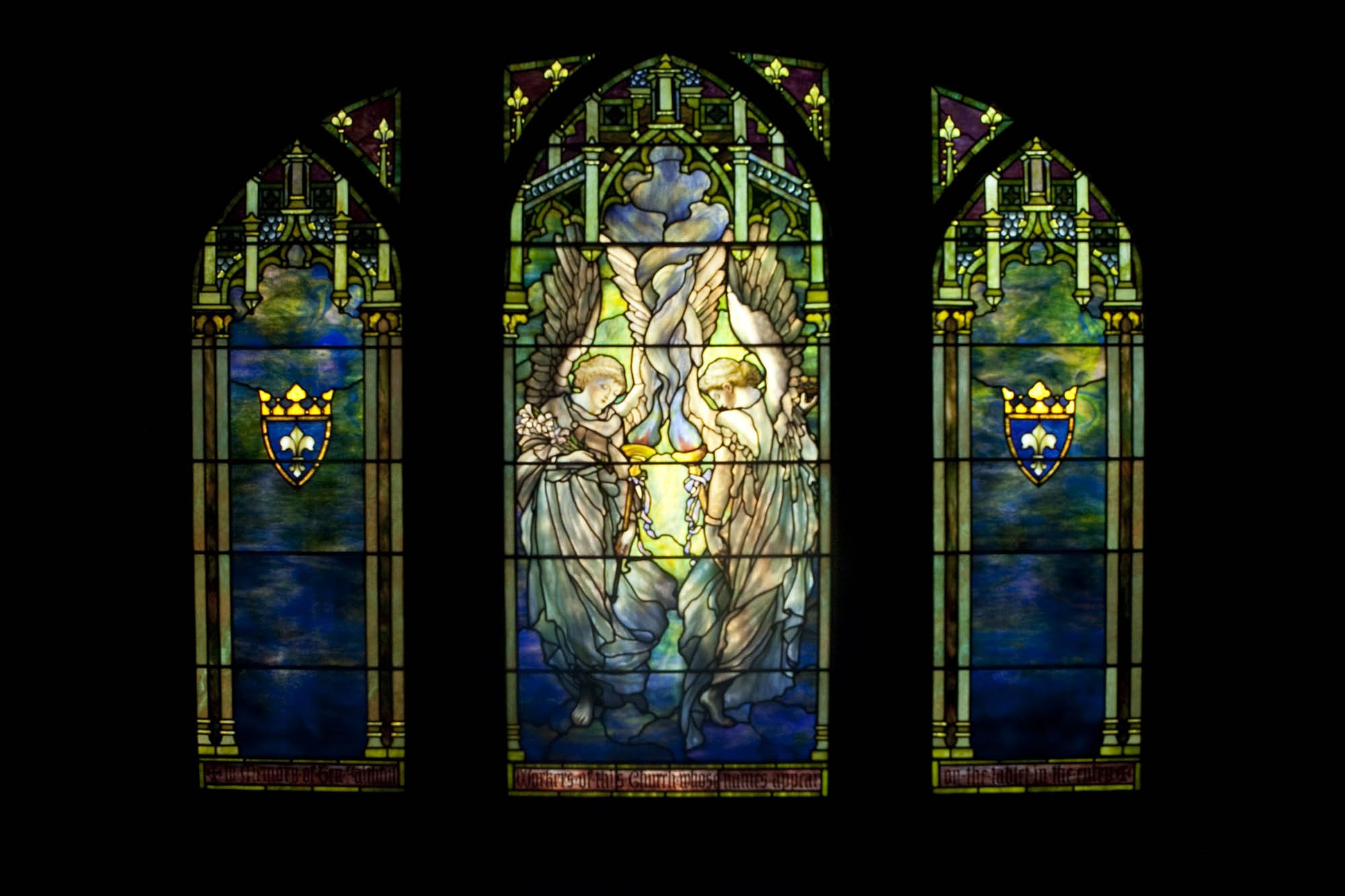 The show was awesome. They basically set the story of the rise and fall of Blago (Chicago’s own corrupt governor du jour) to the score of Jesus Christ Superstar and other musicals. I think it totally heightened the appreciation of the show that I could recognize every song that they were spoofing. 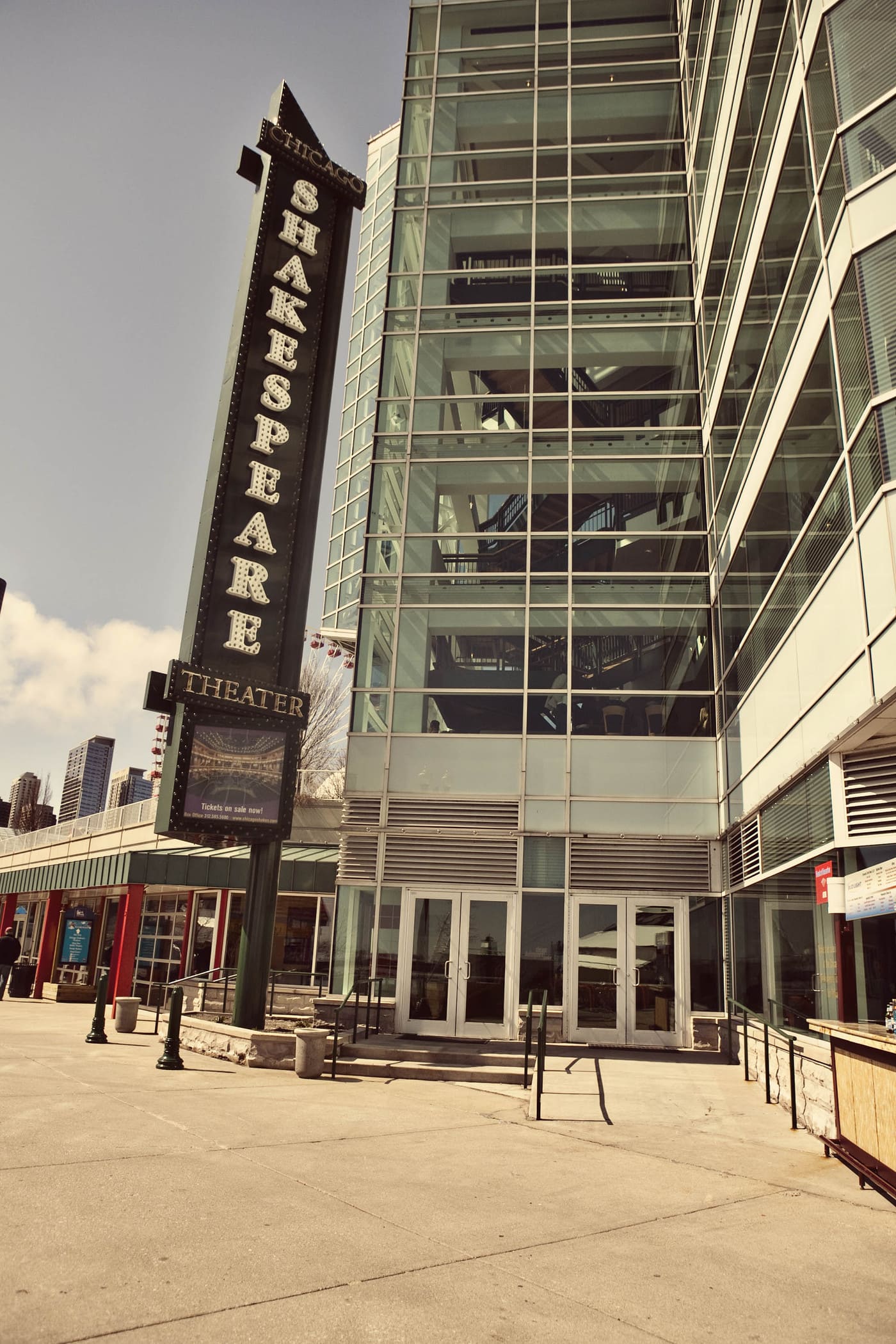 It really was an awesome performance! Afterwards the cast did a little improv from audience suggestions, including Brian’s suggestion of Easter Egg Hunt and a mix of “unemployment” and “Somali Pirates.”

in Chicago Life, theatre
by Val Bromann
She’ll just look over my shoulder.

She’ll just look over my shoulder.

Wait, is he a real person?