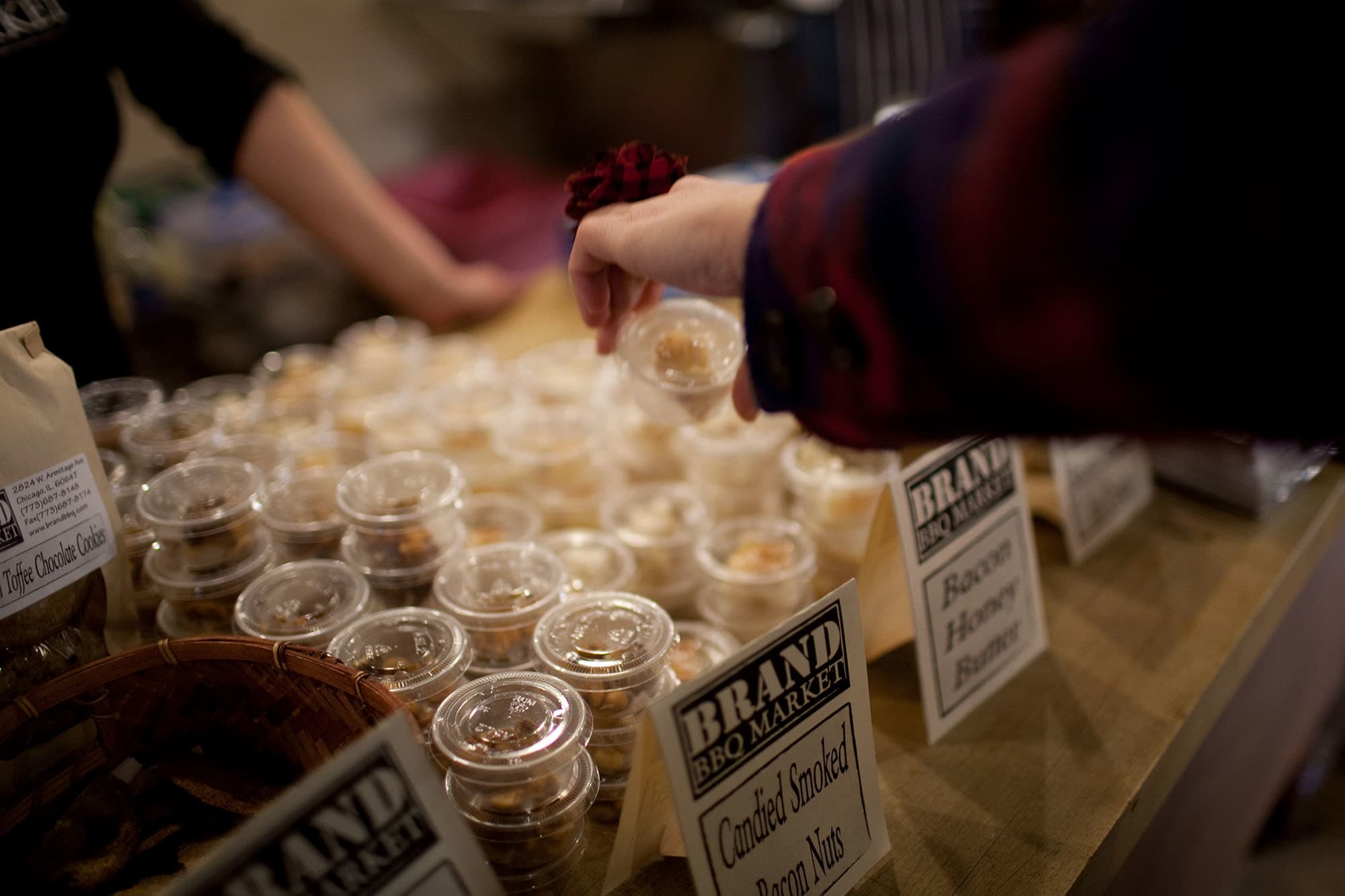 Home » Blog » birthday » If only his hero Helen Keller could have been here to see this.

If only his hero Helen Keller could have been here to see this.

Bacon and a birthday roast.

Last Saturday was crazy. One of those days that I had so much going on but it was all low key, giving the perfect mixture of a relaxing Saturday and a day of debauchery.

It started with bacon. Because, let’s face it, most good things start with bacon.

Provenance Food and Wine was hosting a “mini-Baconfest,” which really ended up being tinier than mini, there were only four or five vendors, but we still got free bacon and bacon chocolate and bacon ice cream samples, so all is good. 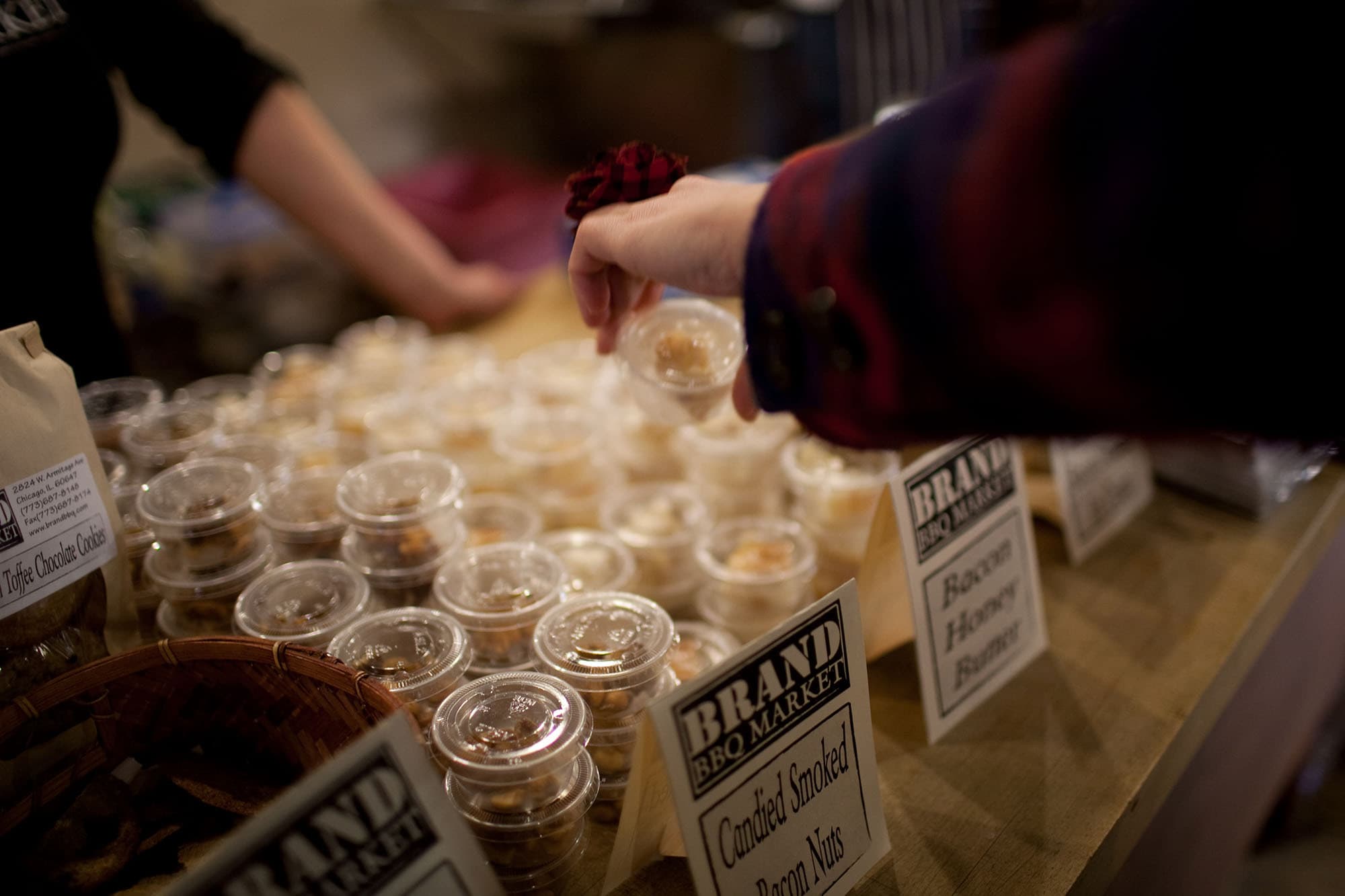 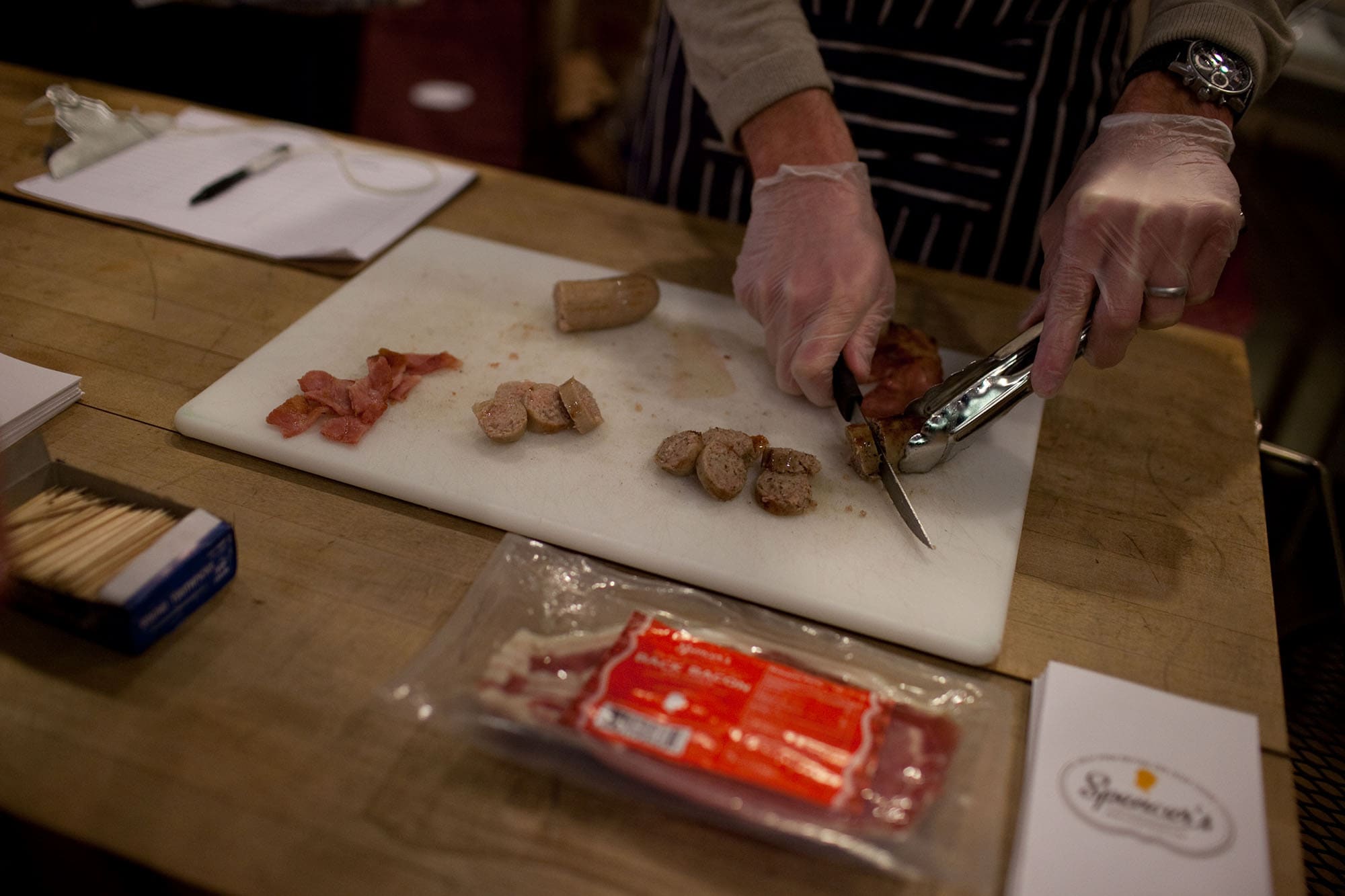 Since the whole thing only took all of five minutes we decided to head out to Bangers and Lace to pass the rest of the afternoon. On our way to the bar I stumbled upon a Blackberry lying on the sidewalk. I passed it by but then thought that maybe I should pick it up. So I did. And then it started vibrating. So I picked it up “Hello? This isn’t my phone.” It turned out the guy on the other end was the phone’s owner so I told him what bar we were going to so he could come by and get it. And when he did he brought me a big bottle of beer. So all worked out for everyone.

I’d already eaten lunch (of eggs…and bacon…yeah) and bacon and I had plans for dinner…but I can’t not eat when I’m somewhere and people are getting food. So I decided I’d get an appetizer there and an appetizer at the next place and call it a meal. I settled on some onion rings that had a nice A-1 aioli. 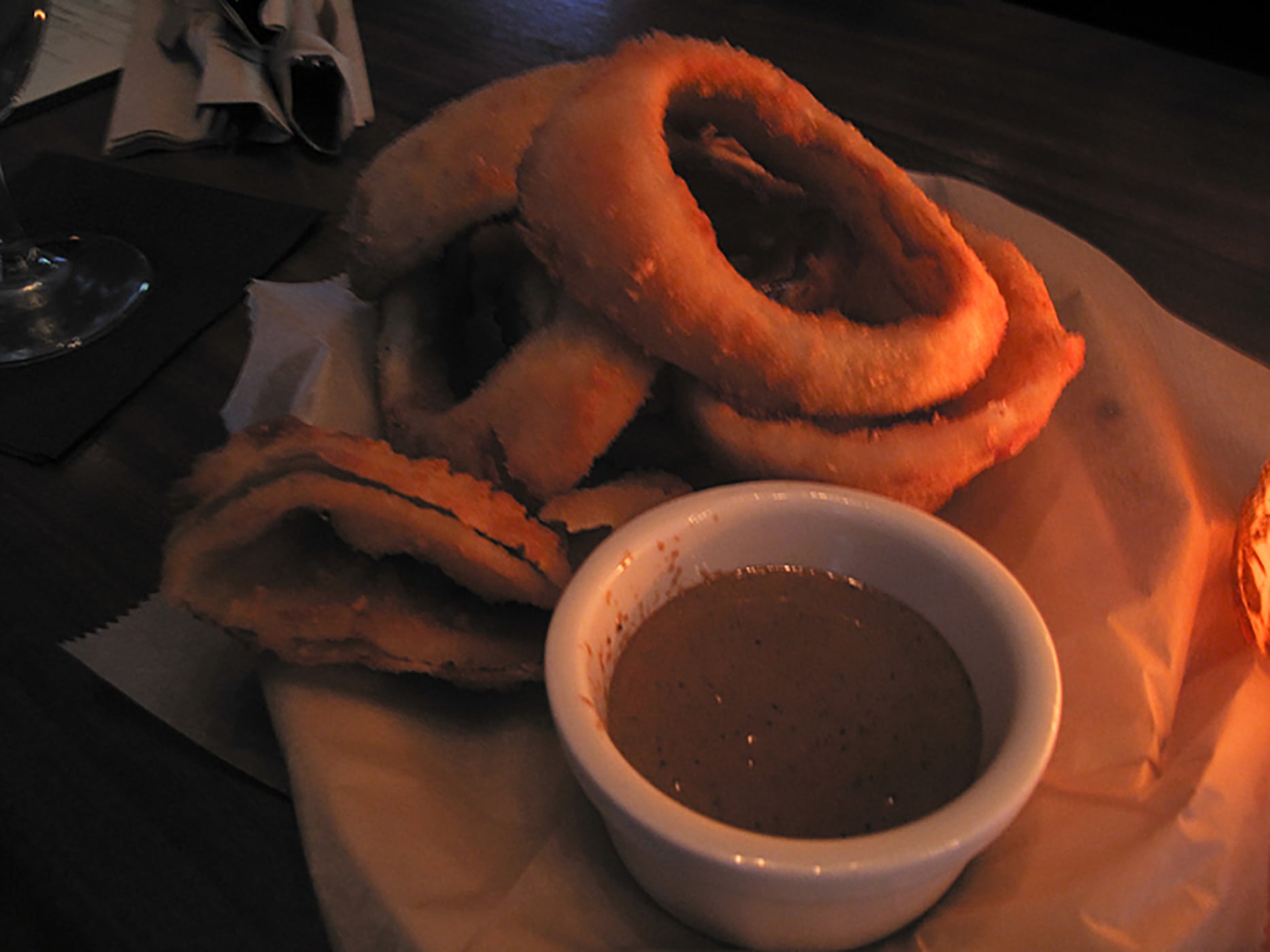 After eating I headed home to drop off my beer bottle and then headed right back out to Ginger’s Ale House to meet friends for dinner before a birthday party began.

I got a bowl of mac and cheese that was cheesy and delicious. 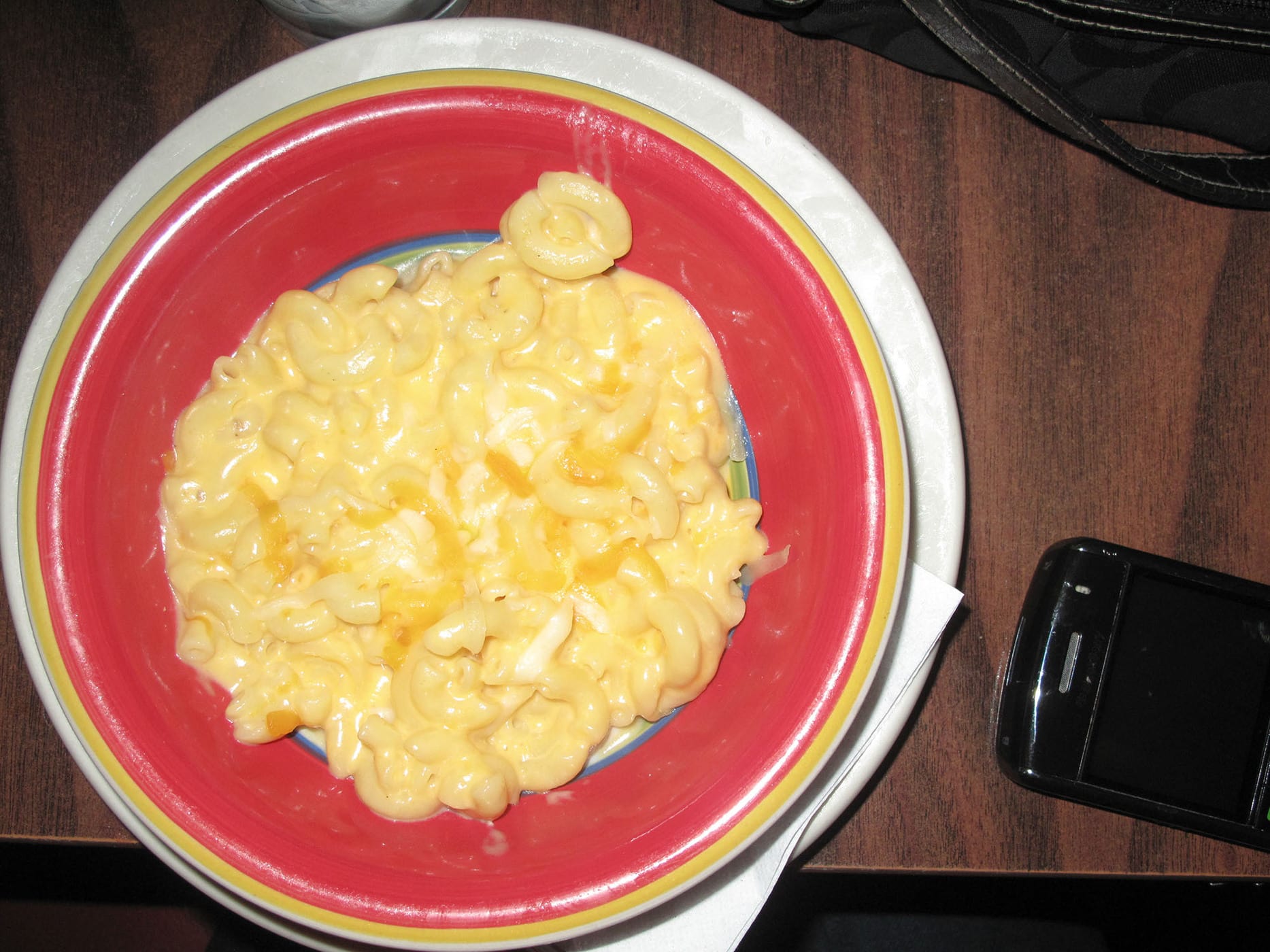 And then the birthday party started. But it wasn’t just any party: it was a birthday roast! Yes, I got to hear people rip into my friend Ron about his lazy work habits, his being a “bad gay,” and his uber-obsession with Superman. 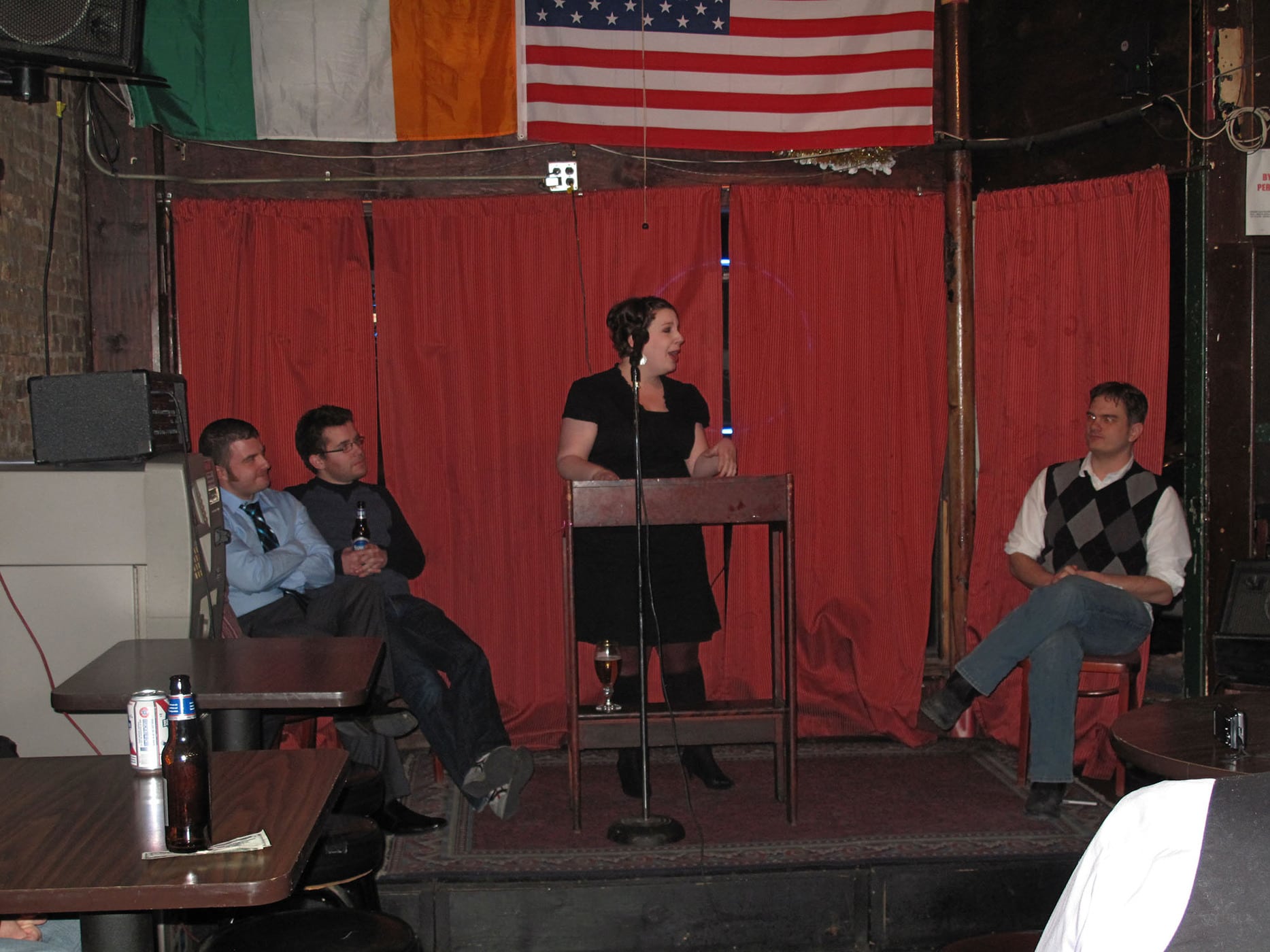 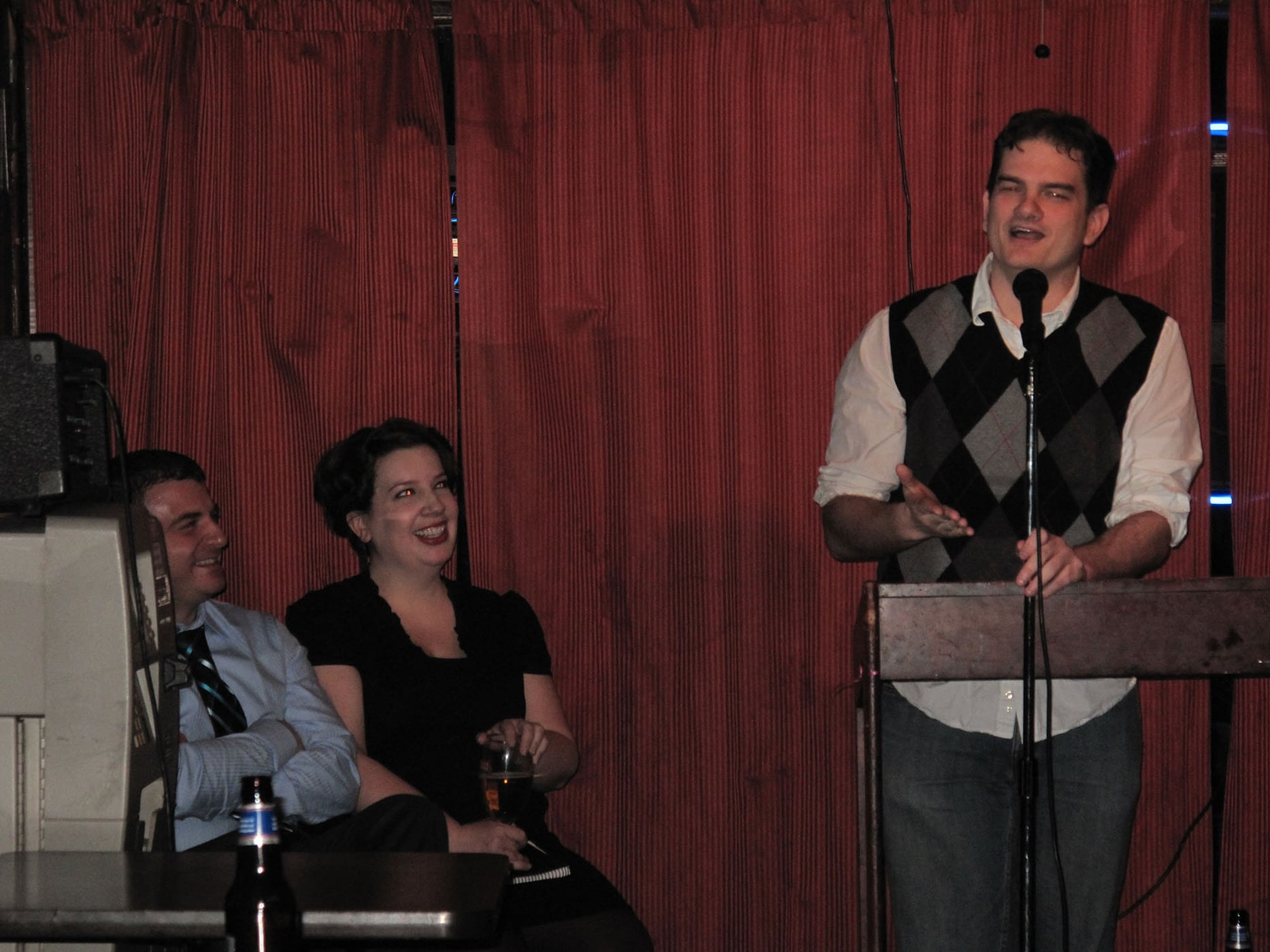 Afterwards I walked to Trader Joes, ran into Glen on the way, got some cookies, and went back to my couch to catch up on the DVR.

Random Ramblings of a 30 Year Old