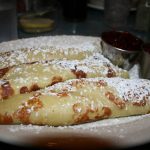 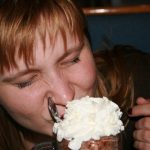 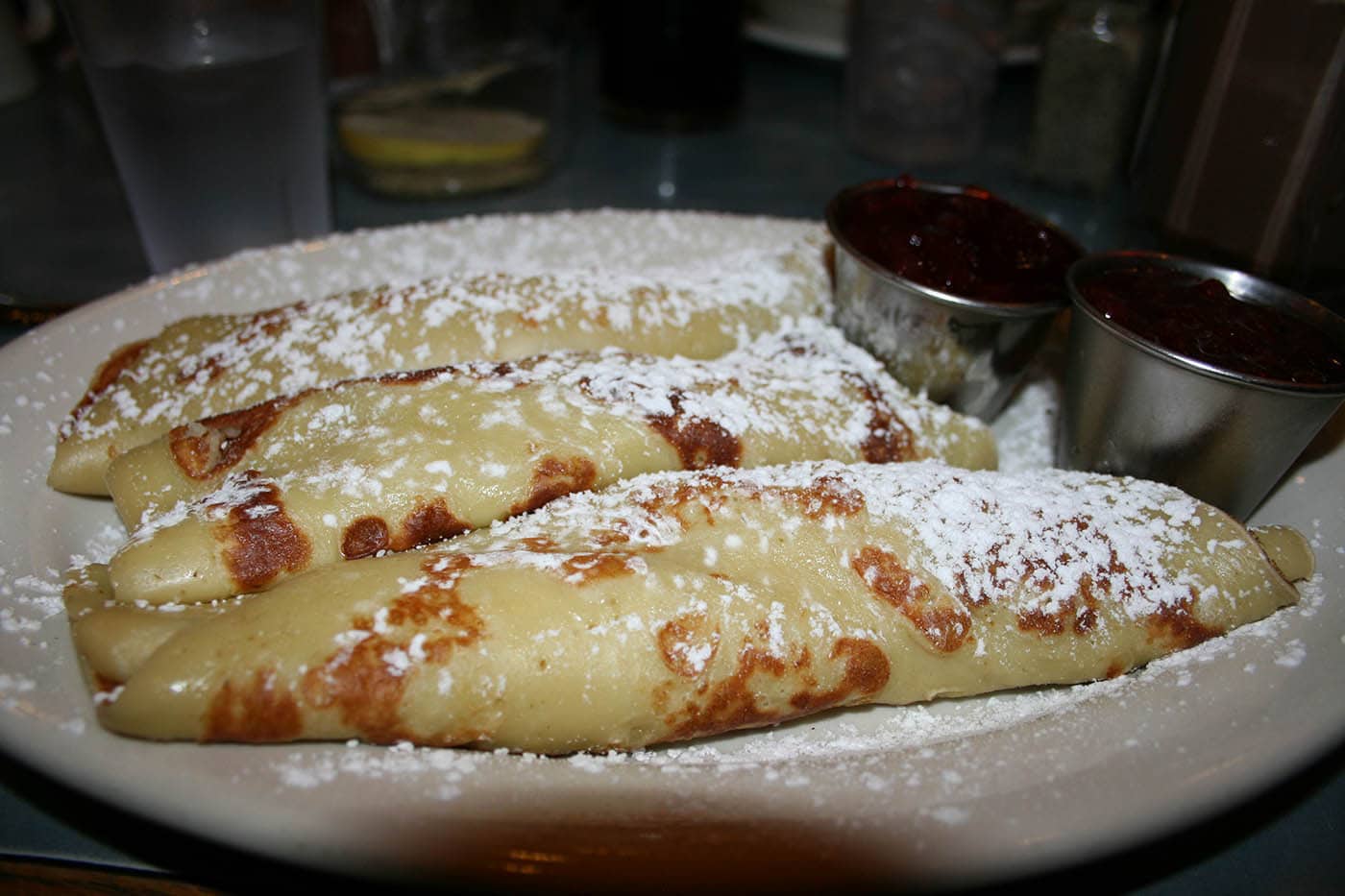 I thought it was a support group for sad men… 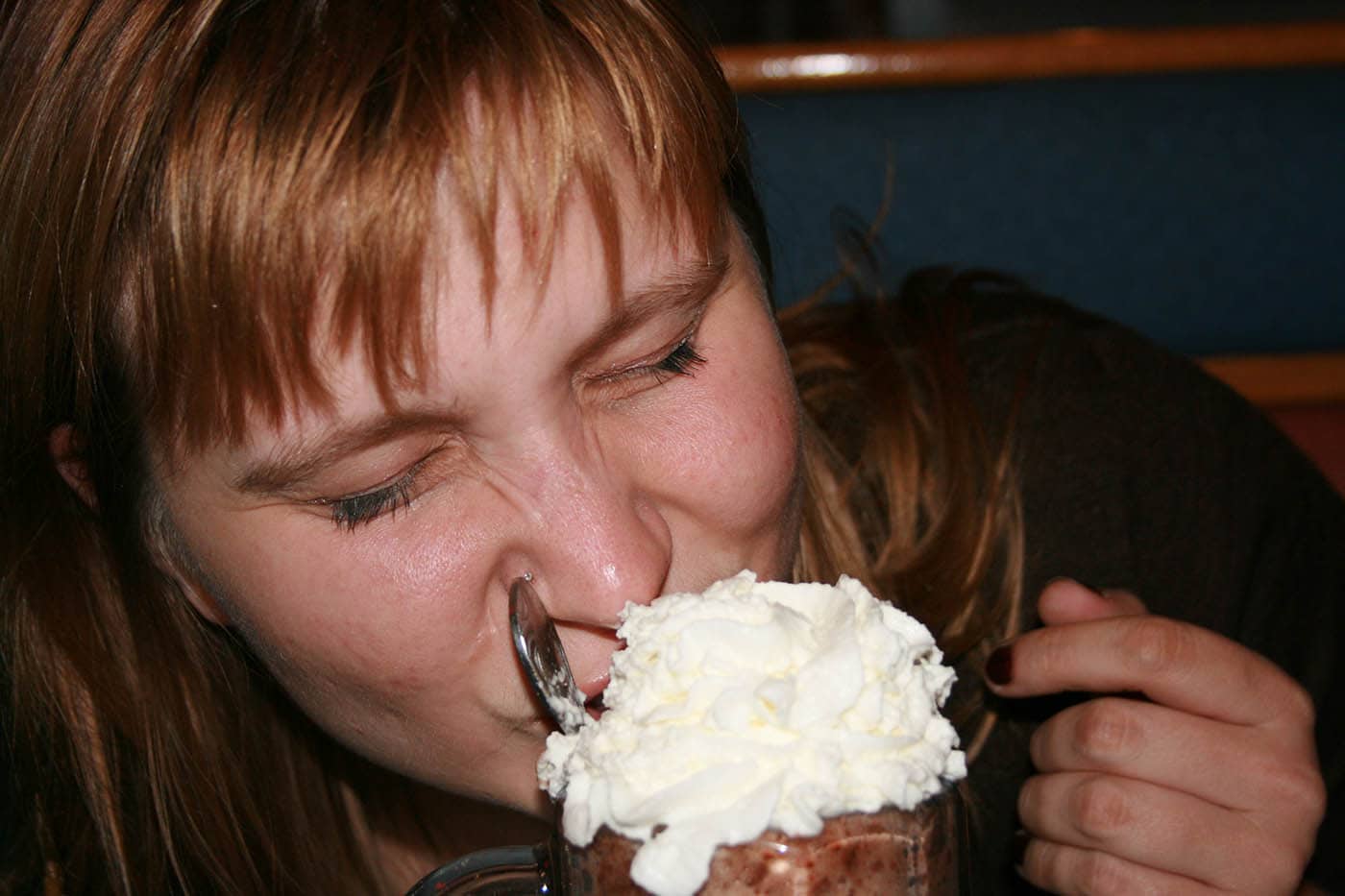 So I saw Blue Man Group twice in high school, but haven’t seen it since. So I grabbed Joew and Meredith and Andy and Josh to see Blue Man Group in Chicago once again. First thing you have to do when you go to BMG is go to the bathroom, not because you have to but because you want to hear the bathroom song. The second thing you do is get a mimosa…just because mimosas make any show a million times better.

The show was kick-ass awesome (aren’t you sick of the fact that the only adjective I seem to know is awesome? Be grateful that I at least several modifiers to it). If you have never seen it, go…and take me with you damnit. I mean, any show that gives you a free poncho to wear (and seriously, you need that poncho) and toilet paper to wear on your head has to be good.

My only complaint is that the show definitely has the Rent-effect where some of the magic of the show is lost when half of the audience has already seen it and knows what to expect.

Some highlights (or maybe lowlights): I wish I could catch marshmallows like that, getting covered in blue man chest puke, trying to read all the signs, half-expecting to have to lead everyone in the national anthem, Me to Josh: There’s a blue man on your head!, painting the town in tp, ummm everything!

After the show we headed to Clarke’s on Belmont for pancakes. Mmmpancakes. I got Swedish pancakes. Obviously.

Hare Krishna on the street: Would you like some homemade vegetarian food?
Meredith: I only eat meat.

We also saw a giant penis and were fascinated. It did not belong to the Hare Krishna.

Everyone agreed that they can’t take me anywhere. They determined this as I tried to wipe the Blue Man puke out of my hair at the table and licked the hot chocolate off the side of my glass so I wouldn’t lose any of it.

1. I am apparently not going to officially have my masters in November because I am an idiot who does not pay attention to deadlines.

2. I came home and watched Next Great American Band…exactly what I thought would happen did. The commercials for auditions called out to any band any type…but then when they showed polka bands and such they criticized them and didn’t take them seriously. Lame. The Australian dude who’s supposed to be Simon Cowell also made way too many Simpsons references.

4. Did I mention that I have all this new awesome (there it is again) software and my damn CD drive is still broken?