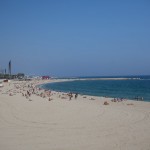 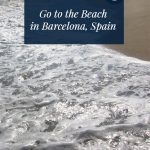 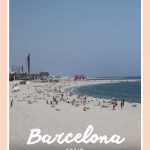 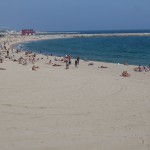 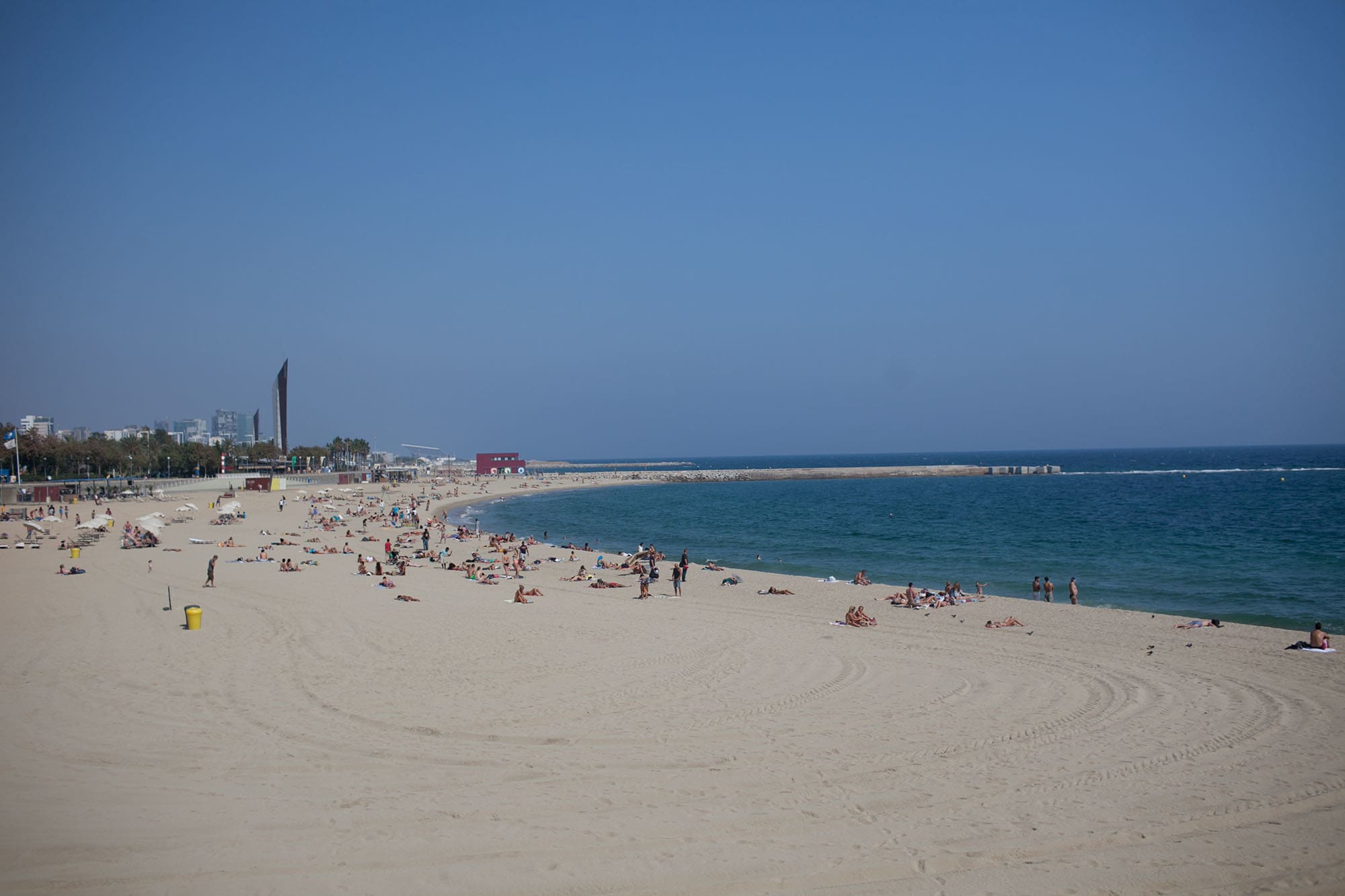 I saw a lot of naked people today.

Walking along the beach in Barcelona, Spain.

The last two days I took nice long walks along the beach. I saw planes practicing for an air show. I lost a flip flop to the sea. I saw a lot of naked people. A. lot. of. naked. people.

I’ve also been watching a lot of movies. A. lot. of. movies. I watched Skateland and Adventureland. I watched Ghostbusters for the first time. Seriously, I’m pretty sure I’ve never seen it before. At least not all the way through.

And I watched Whip It. Twice. Watching it at the end (spoiler) when the girl dumps the guy I was half happy because I guess it went along with the whole becoming stronger thing. But I was half upset because I always want the cute guy* to be good. And then I realized that that probably is my problem in life and not just in movies… 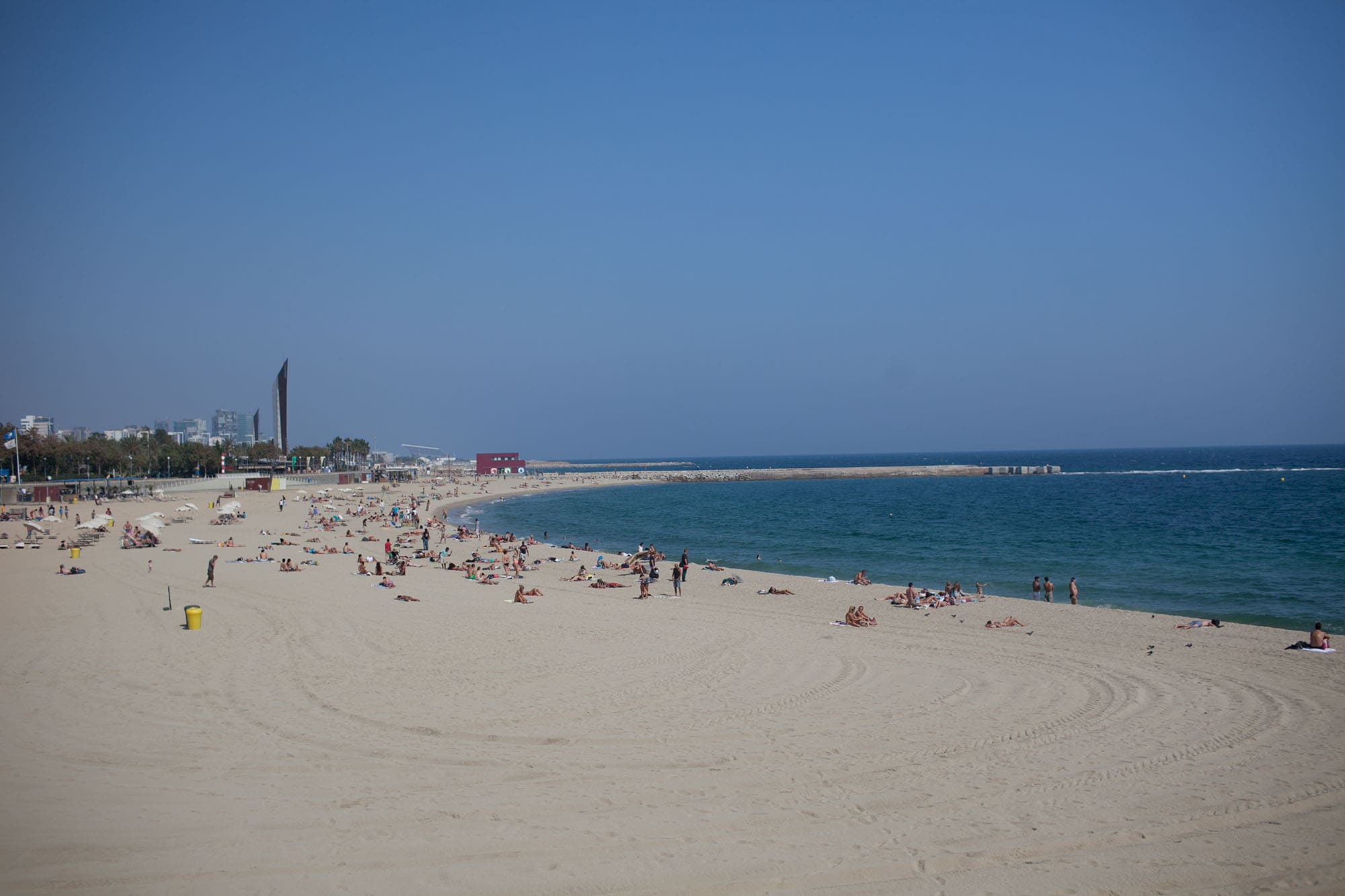 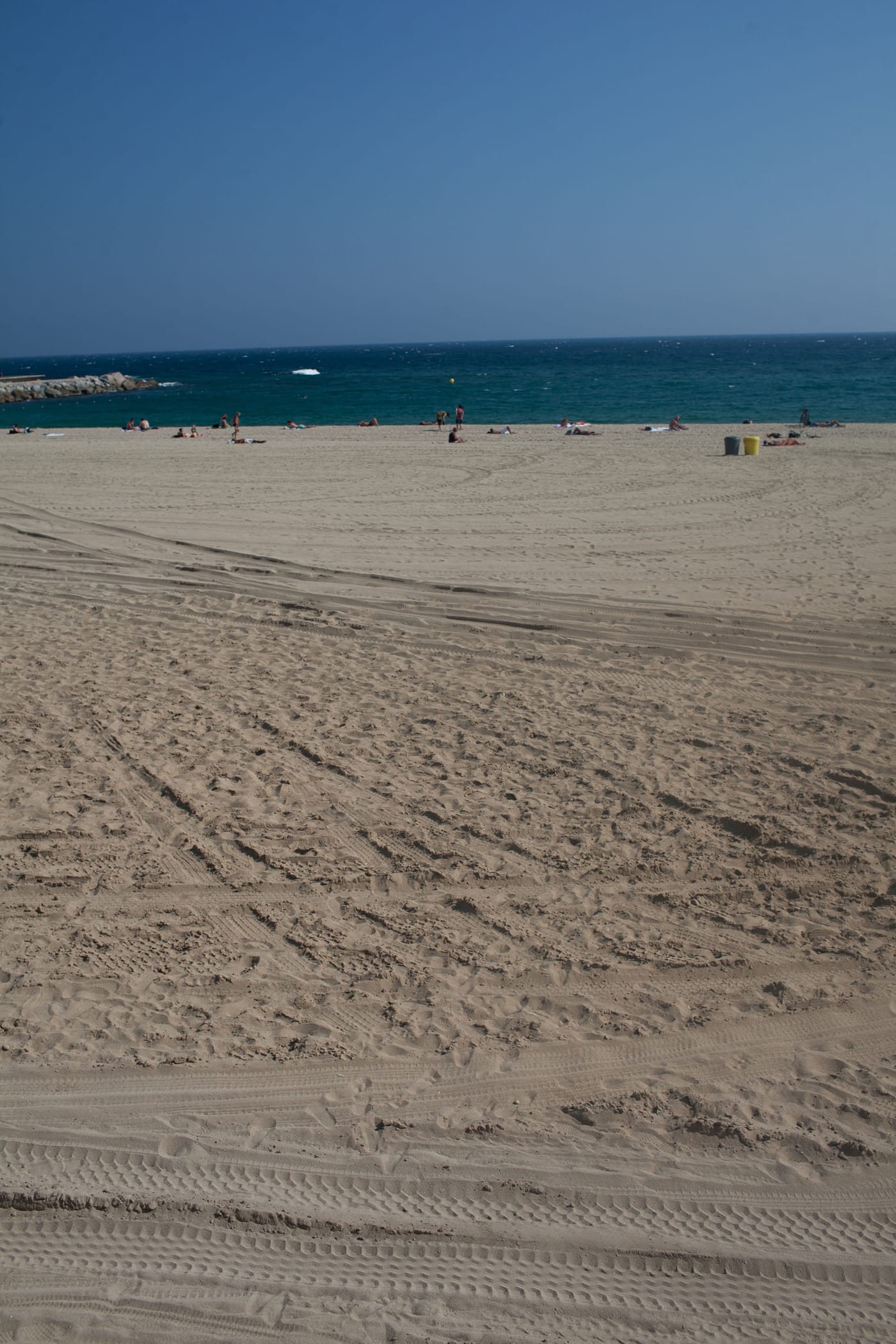 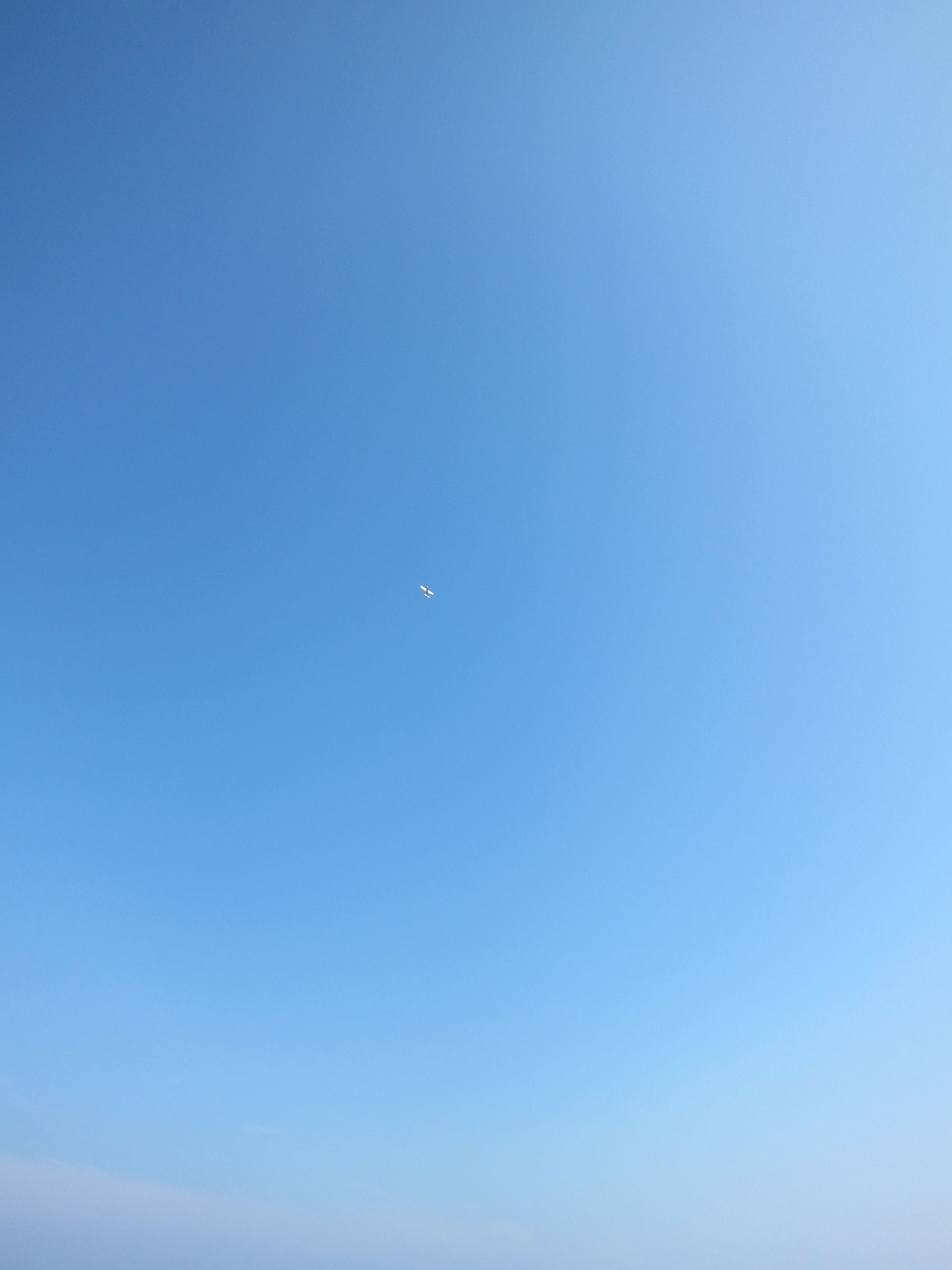 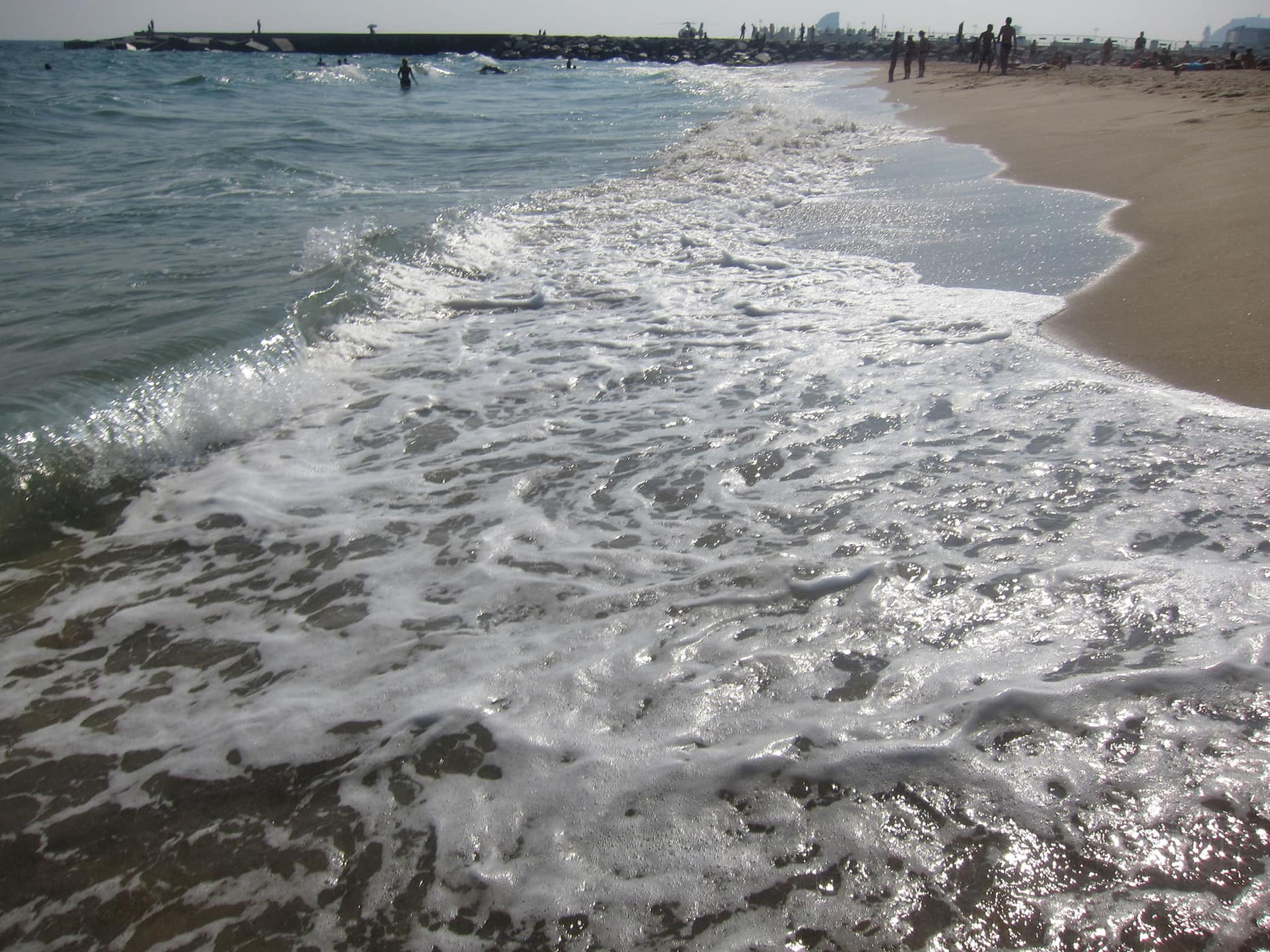 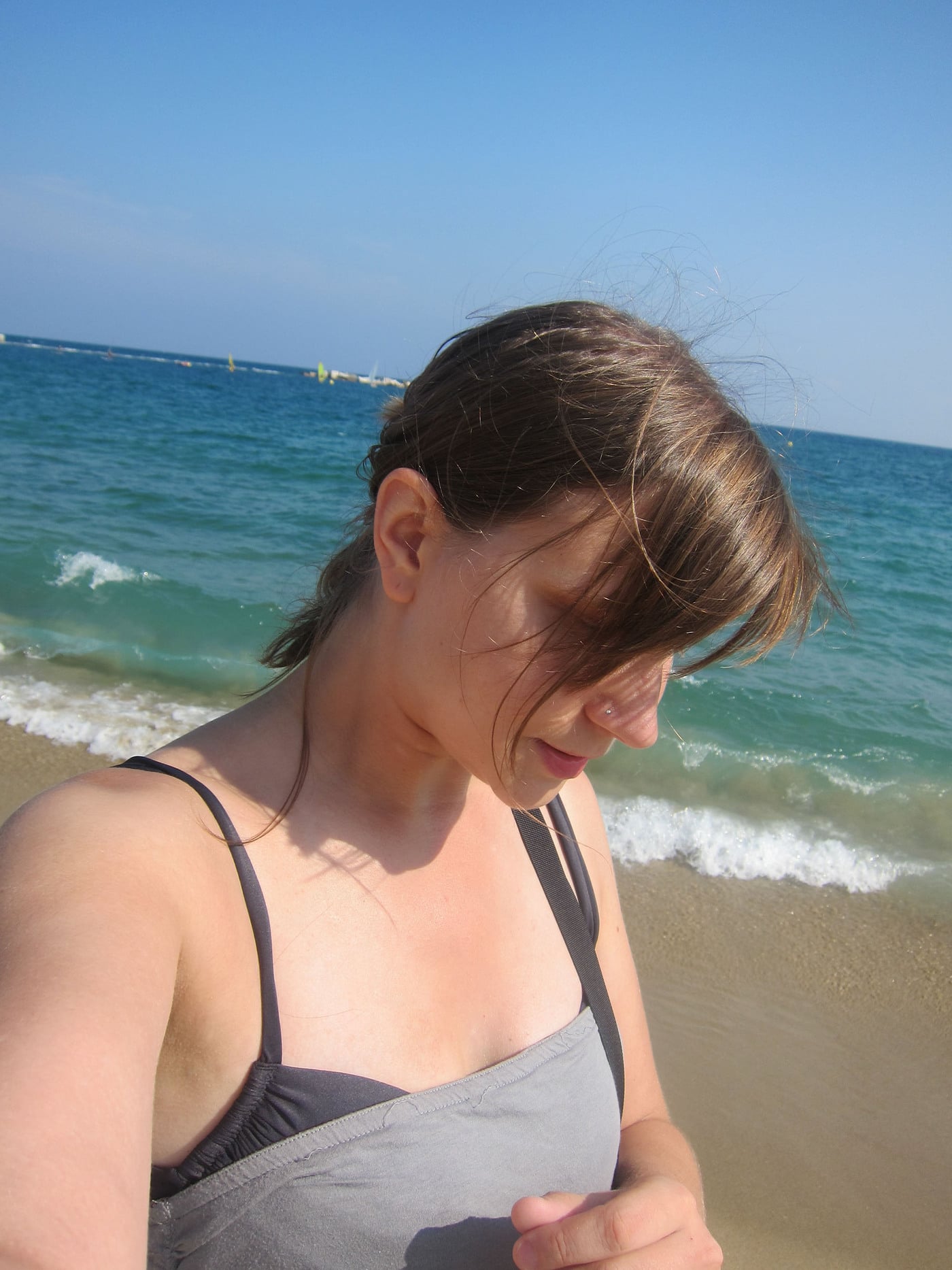 *According to the message boards on IMDB, which is the first thing I check after watching any movie, I guess I’m the only one who actually thought this guy was cute. But I guess I like awkward looking hipsterish guys… 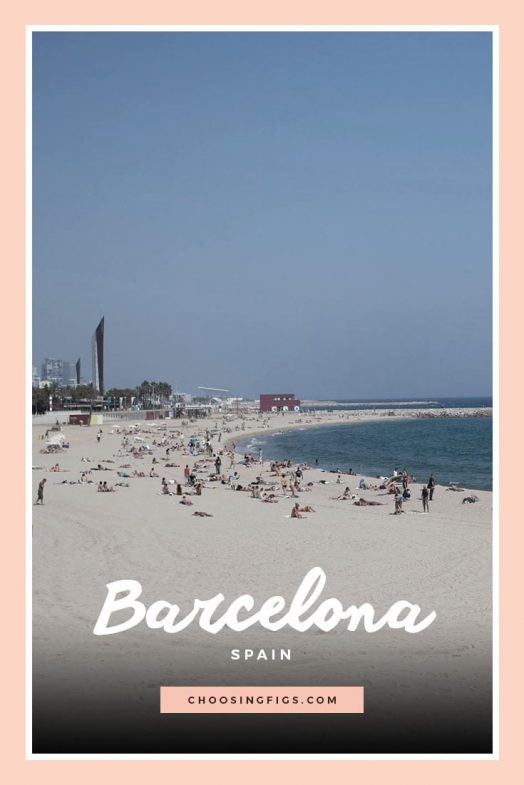 Walking along the beach in Barcelona, Spain. 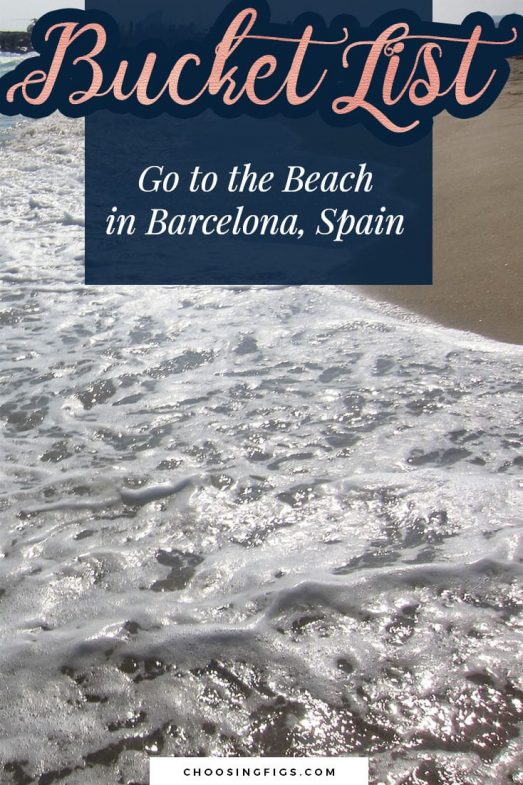 Bucket List Idea: go to the beach in Barcelona, Spain.

I made macaroni and cheese in Barcelona…

Next post
I made macaroni and cheese in Barcelona…