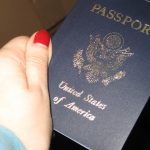 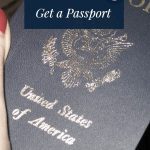 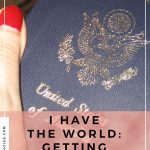 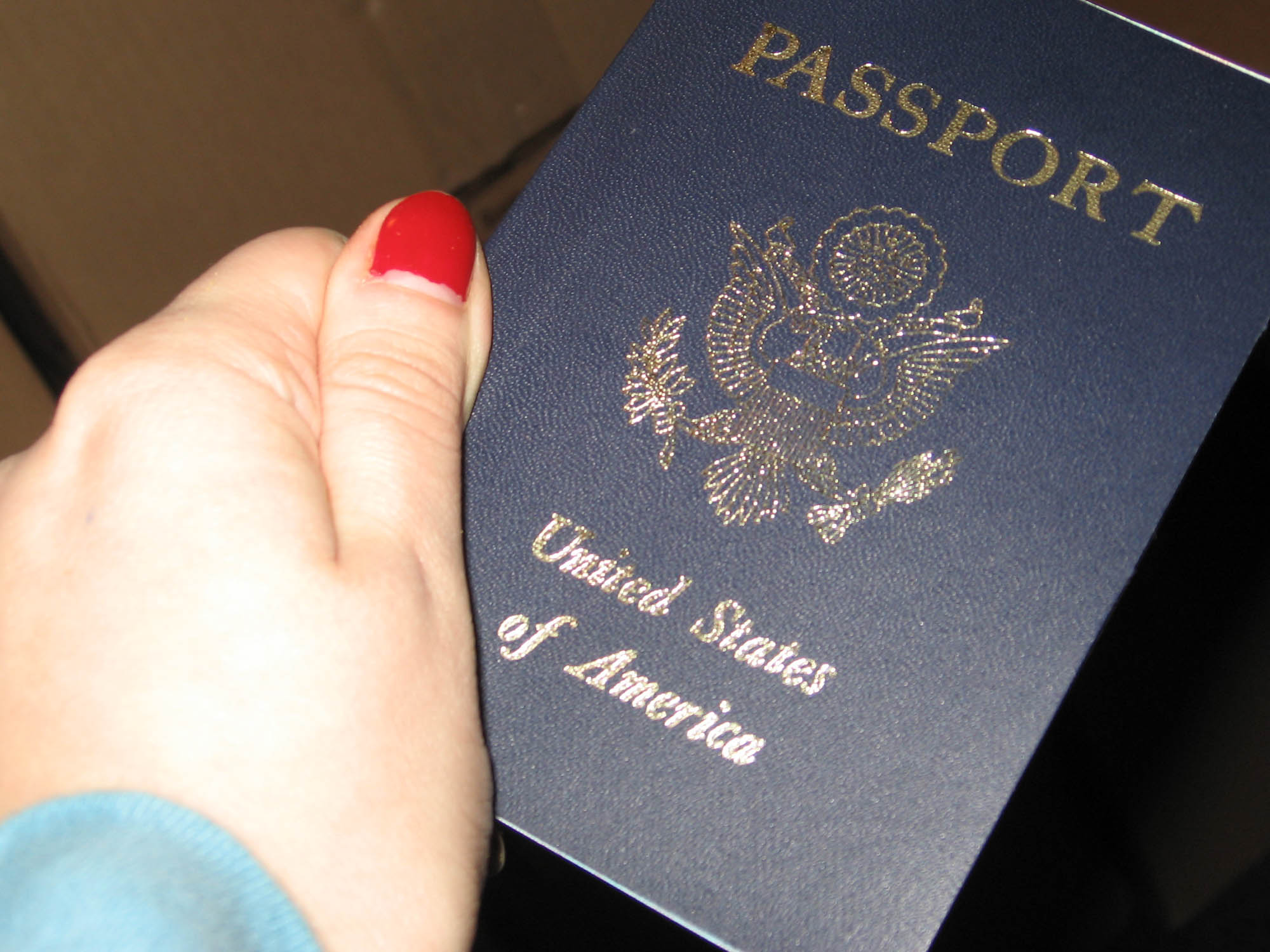 Home » Blog » Passport » I Have the World: My First Passport

I Have the World: My First Passport

On getting my first passport. 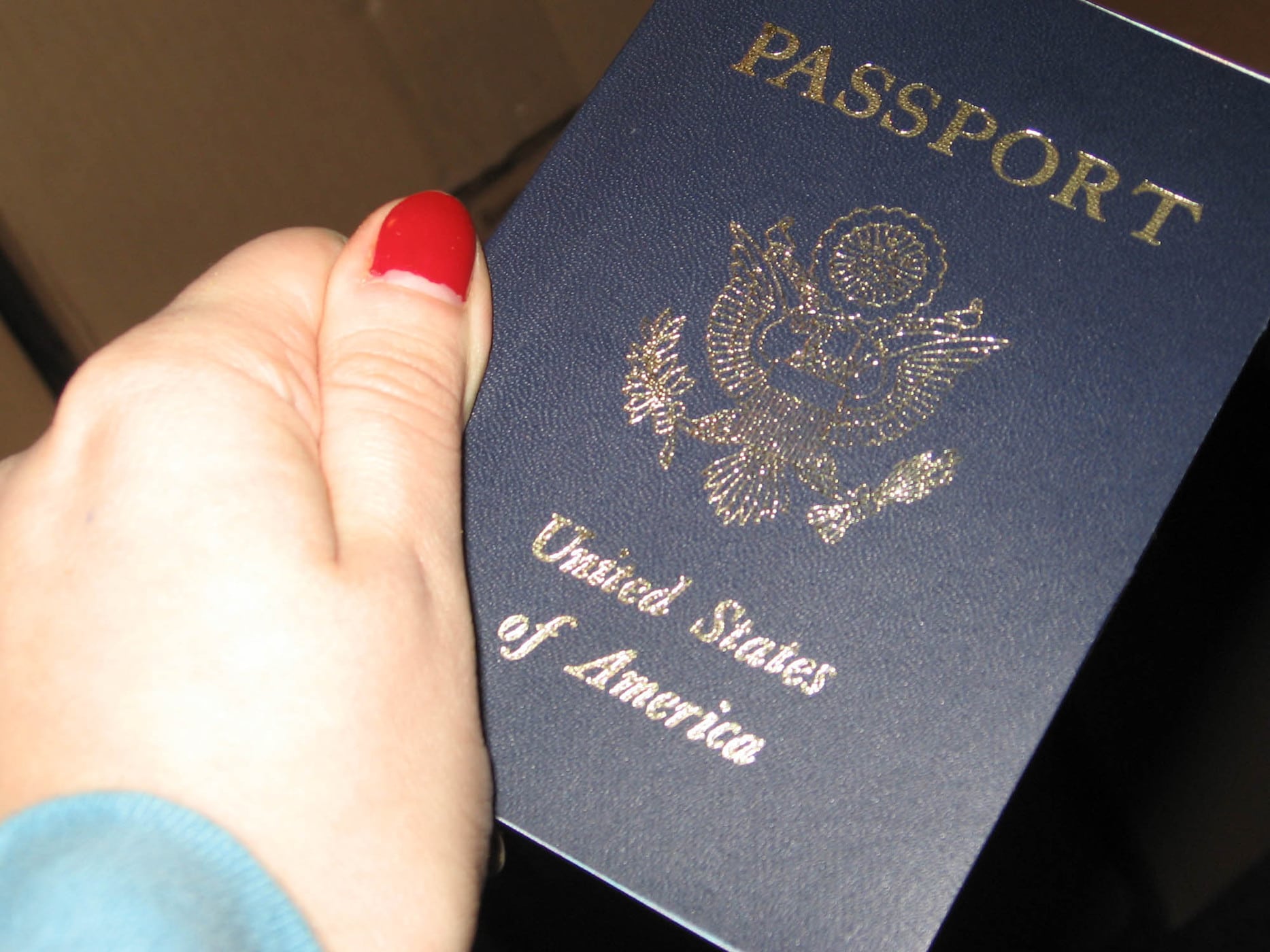 I got my first passport in the mail today. It only took a little over 2 weeks which is very good considering they said 6-8 and i was expecting and warned that it could be months. My picture doesn’t look so mean when it has red wavy lines through it.

The first thing I did when I got my passport as look up trips on Expedia. I can fly one-way to Dublin tomorrow for $171. I considered it. I’ve never been out of the country before. Not even tp Canada. But now I can go anywhere I want to.

If only I had the money.

Some day I hope to have the freedom to up and go on a whim wherever it is i want to be. Some day i will.

2 things you probably don’t know about me (and if you do, you must be spying through my window right now).

1) I haven’t had sheets on my bed or pillowcases on my pillows for 3 weeks. I took them off to wash. I washed them and left them in the dryer. They spent a week in the basement. I then brought them upstairs and they have spent the last 2 folded in a pile on my floor. Maybe i will get around to it tomorrow.

2) I love playing spider solitaire, but not in the way you’re supposed to. I play it on the easy, one suit setting. All the cards are the same spade suit. my objective is not to “win,” but to lose, to get to a point where it is impossible to go on. My objective is to get to a point where you have less than 10 cards available to play, and therefore the game won’t let you deal. This is what it looks like when I “win”: 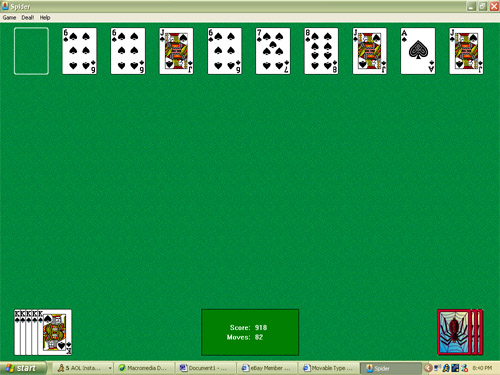 I quit playing and don’t even try the last set of cards if i have more than 10 left. 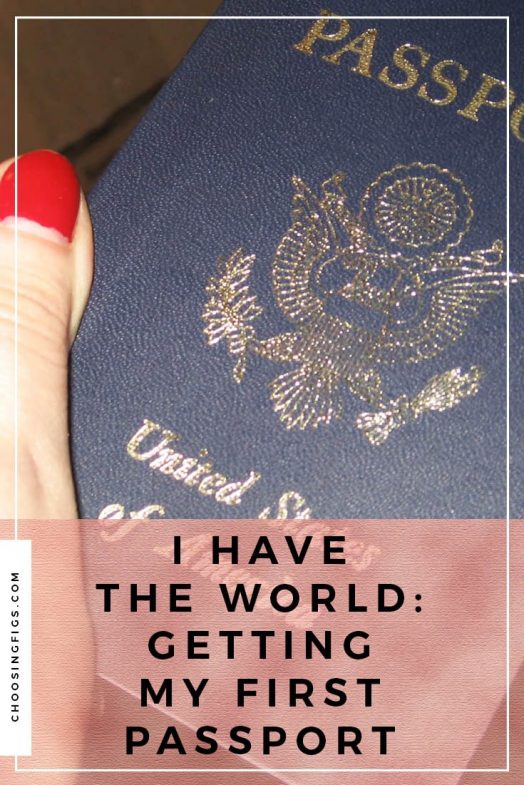 I Have the World: Getting My First Passport 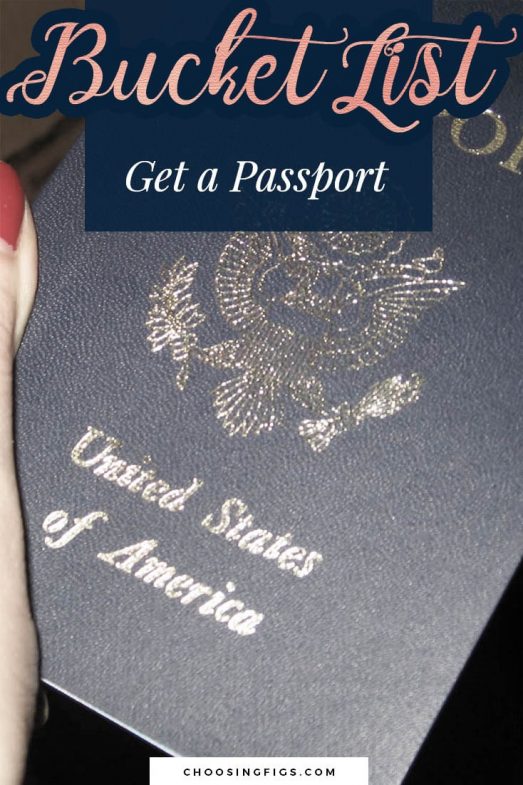 Bucket List Idea: Get a Passport | I Have the World: Getting My First Passport

in Passport, things you don't know about val, travel
by Val Bromann
Mirror, Mirror, on the Wall: Dying My Hair Black

Mirror, Mirror, on the Wall: Dying My Hair Black