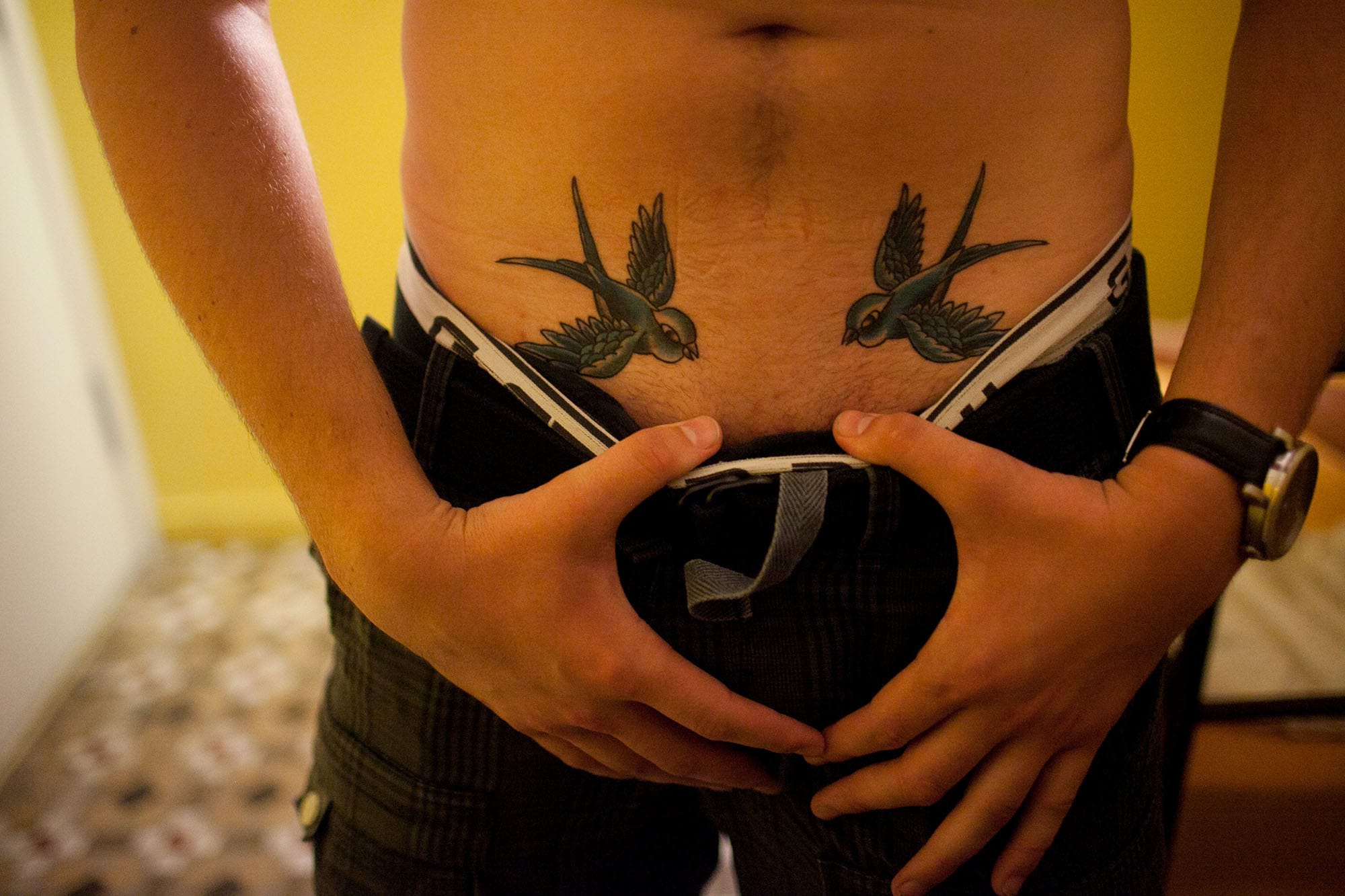 Home » Blog » Spain » Valencia » I don’t condone any of the activity in this post.*

I don’t condone any of the activity in this post.*

And then, it was suddenly my last night in a hostel for 5 weeks. I hadn’t intended on doing anything that night, really. I needed to edit some photos and write some posts and what not. I wanted to get things done and relax a bit before meeting up with friends the next day. 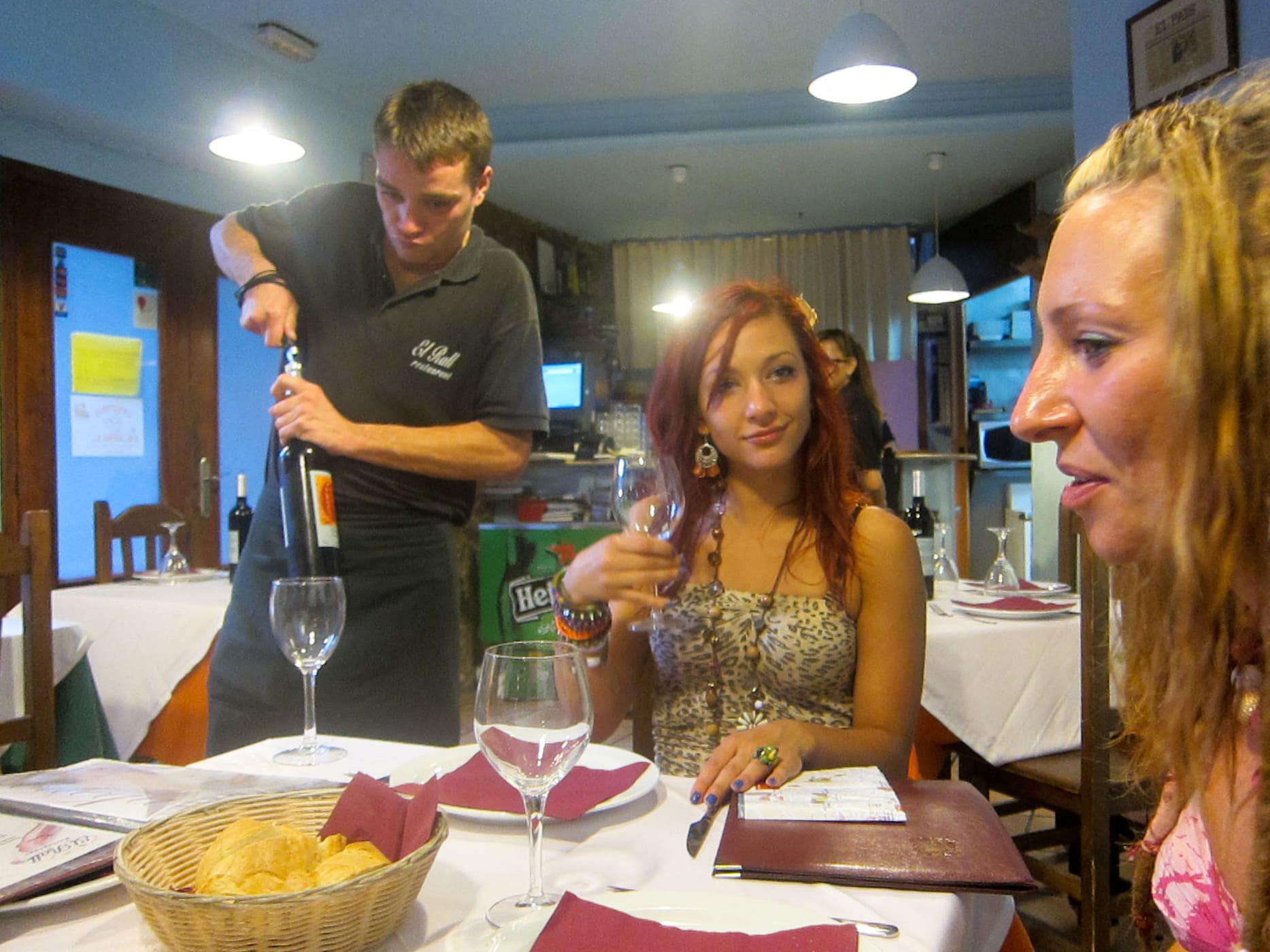 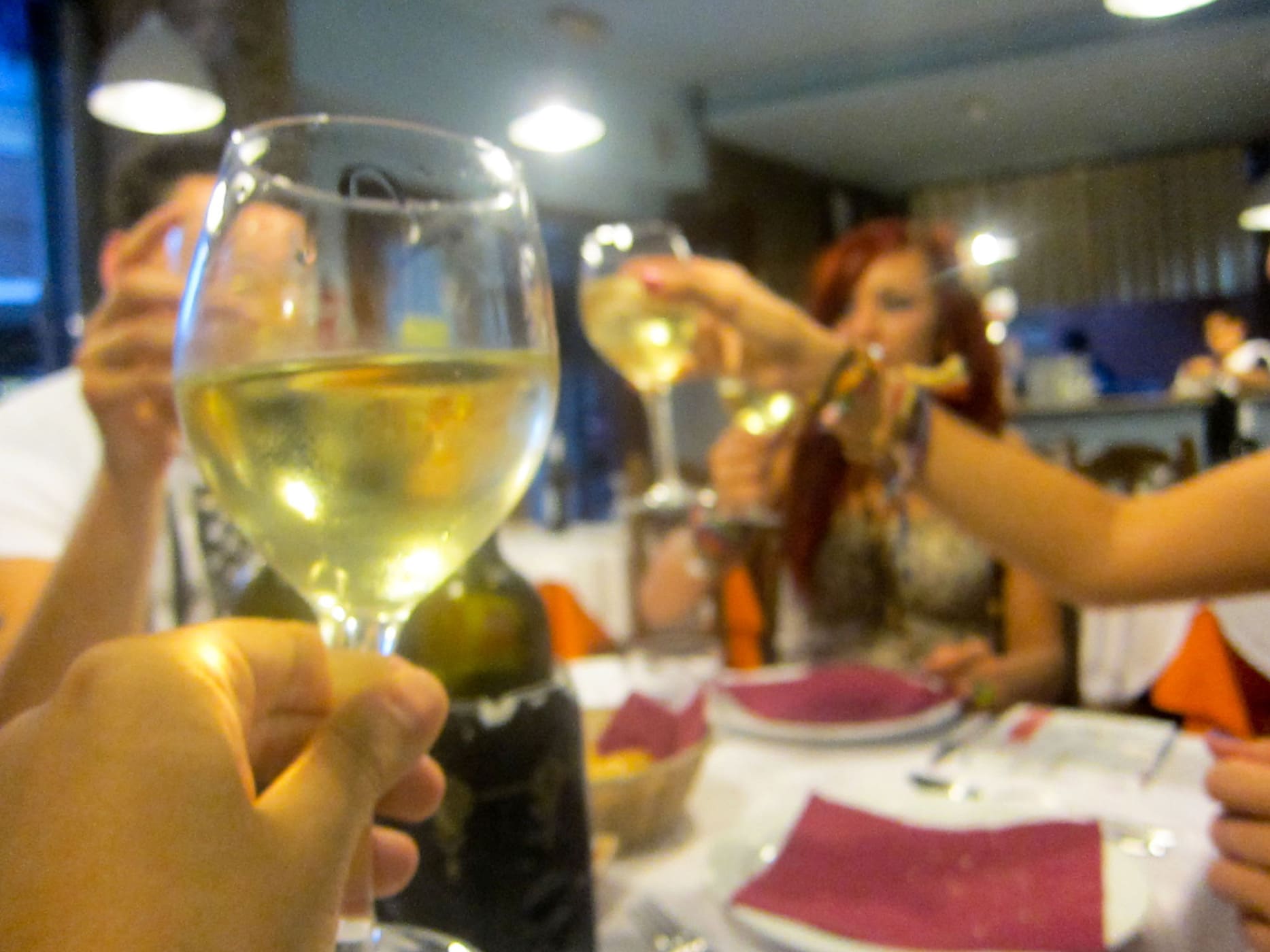 And then, two girls from England came into my room. It was one of their birthdays. Her 21st. They were going to get Pie-el-a and asked if I wanted to join. I said yes and packed up my laptop. 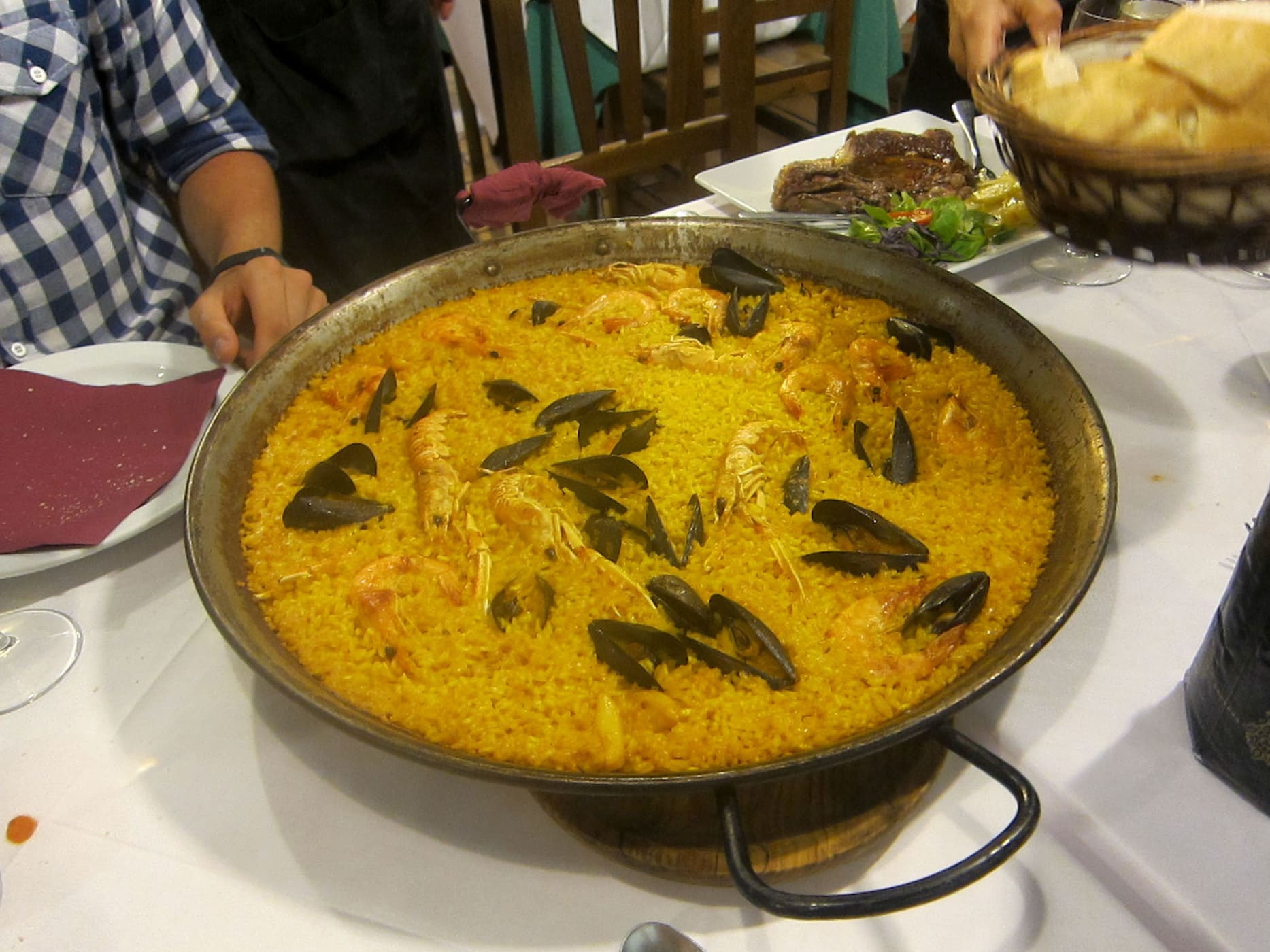 And then, I met them, and their group of male followers – one from Australia, one from Poland, one from Mexico – up on the rooftop. We had a shot of something. 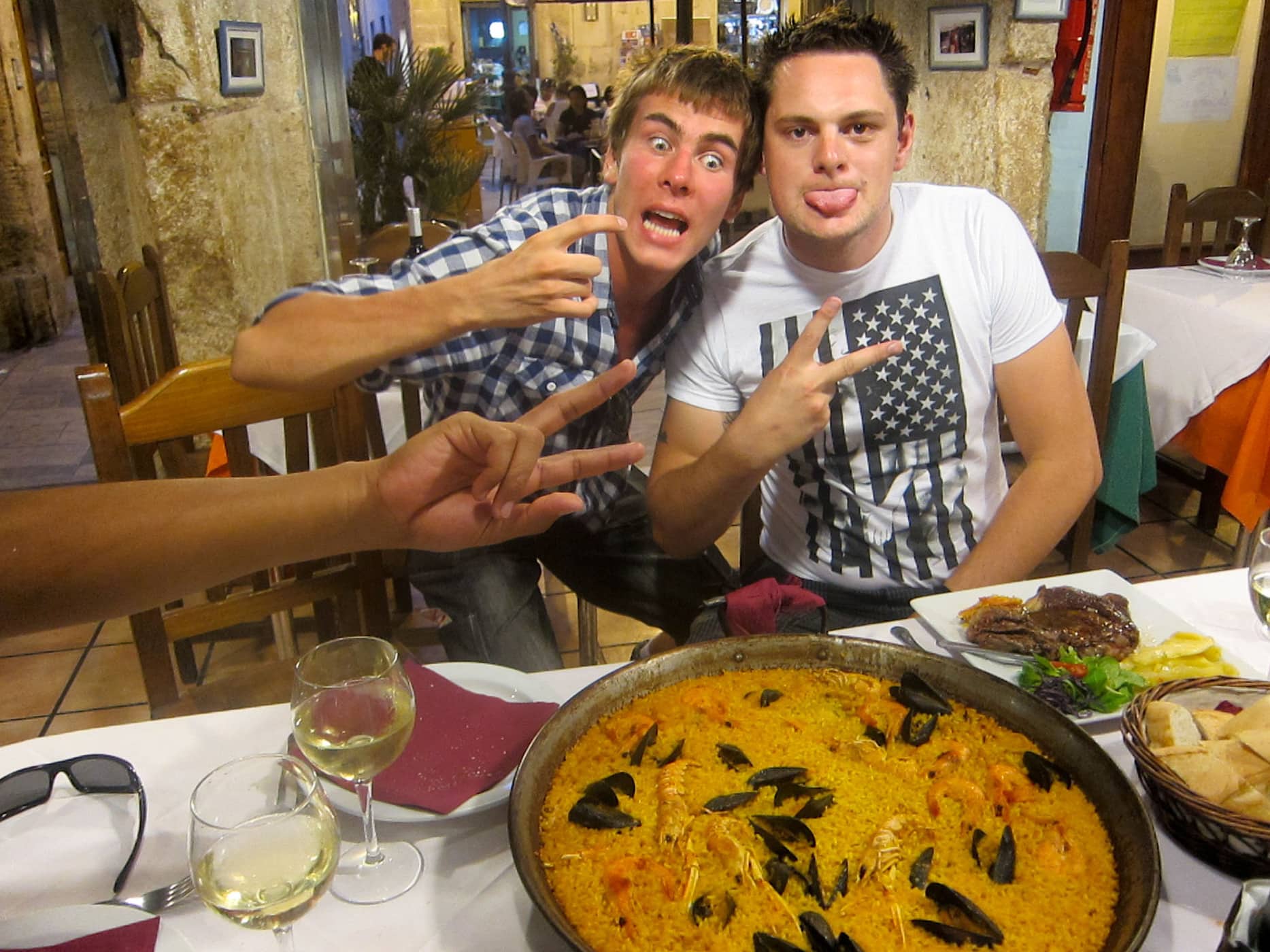 And then, we wandered the streets looking for the paella restaurant recommended by the hostel. Many wrong turns later we found the right place. 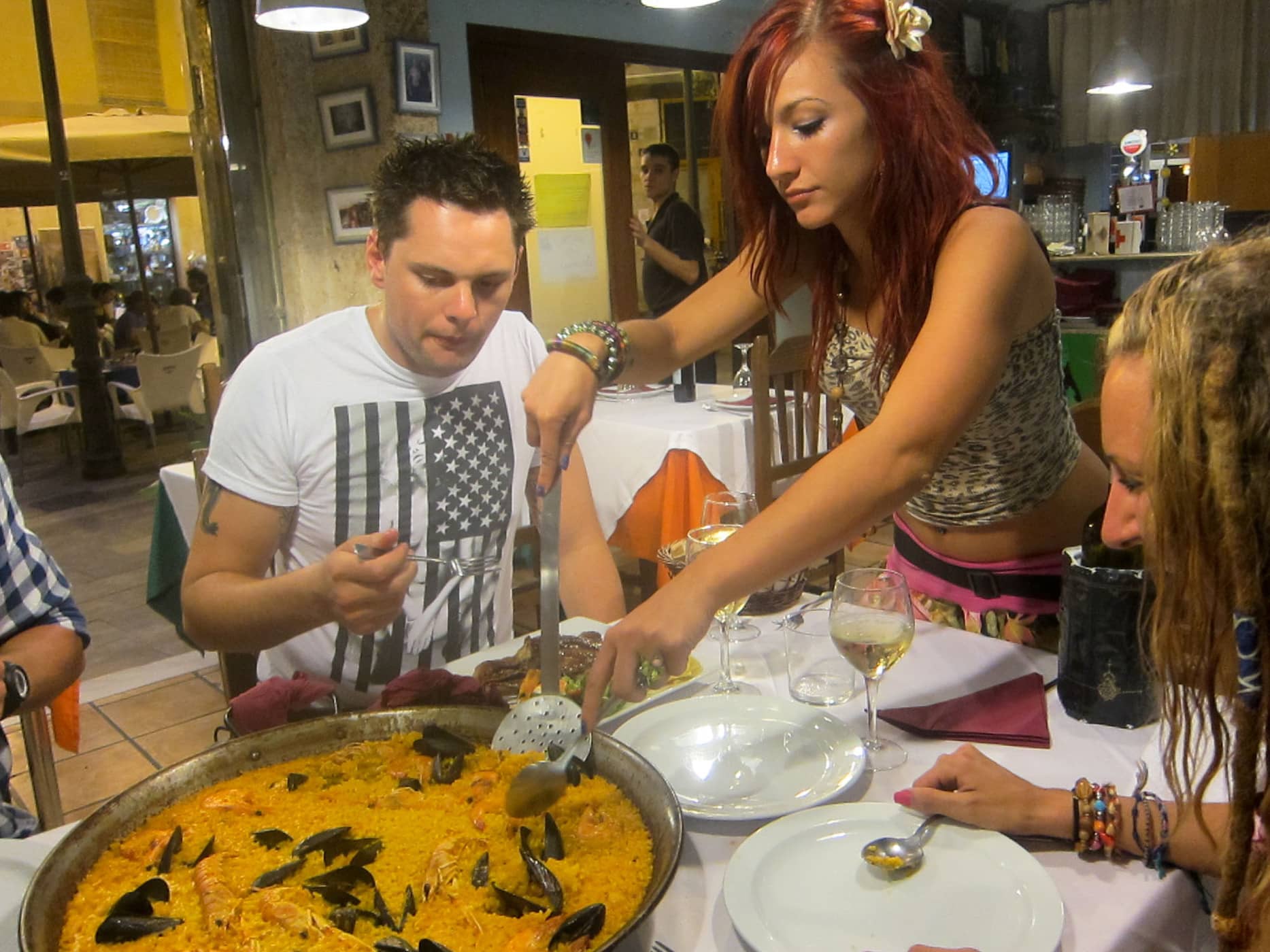 And then, we ordered paella, which came in a big pan in the middle of the table. And three bottles of wine. And we ate and talked and a man with no eyes sang happy birthday. 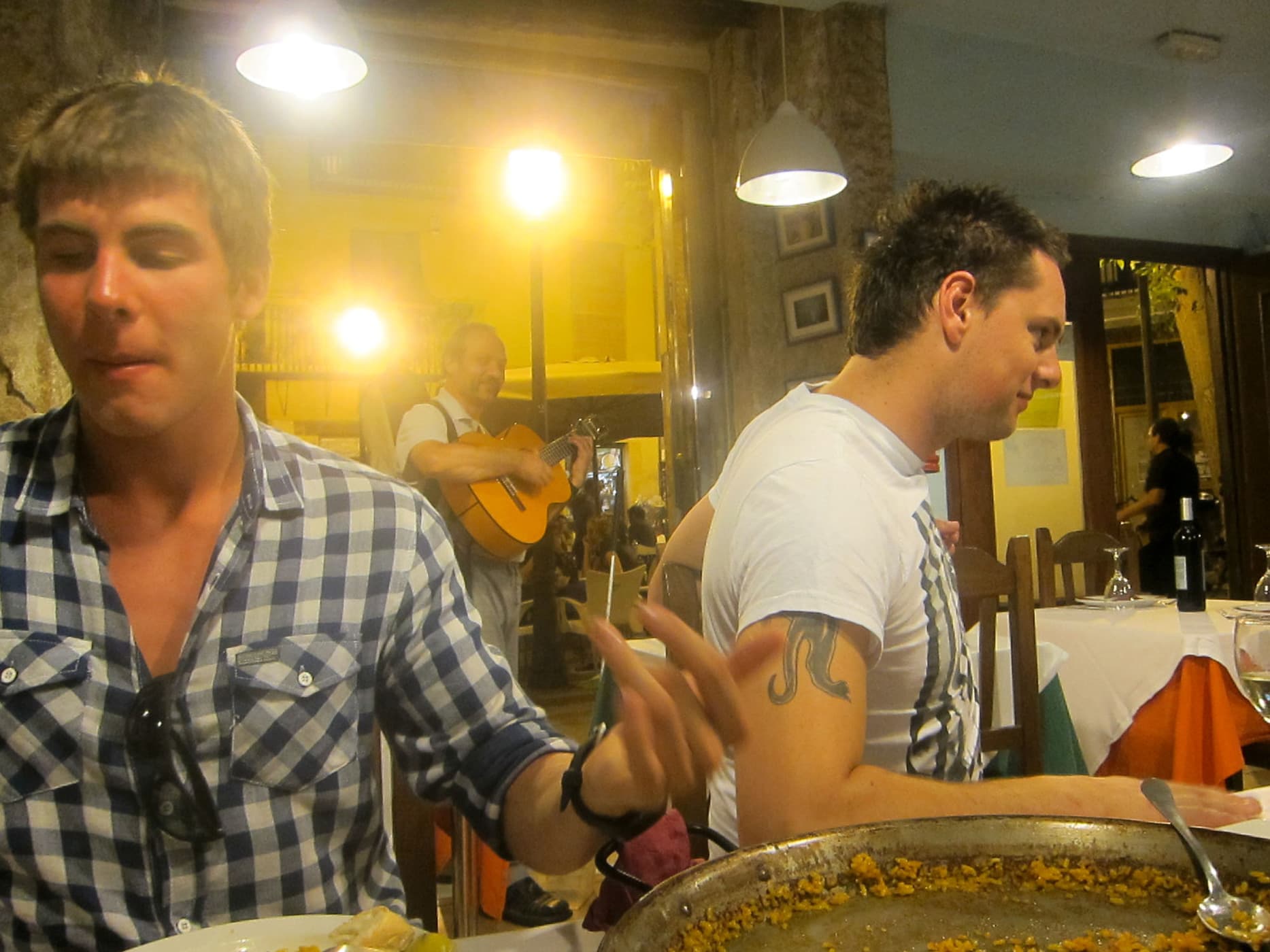 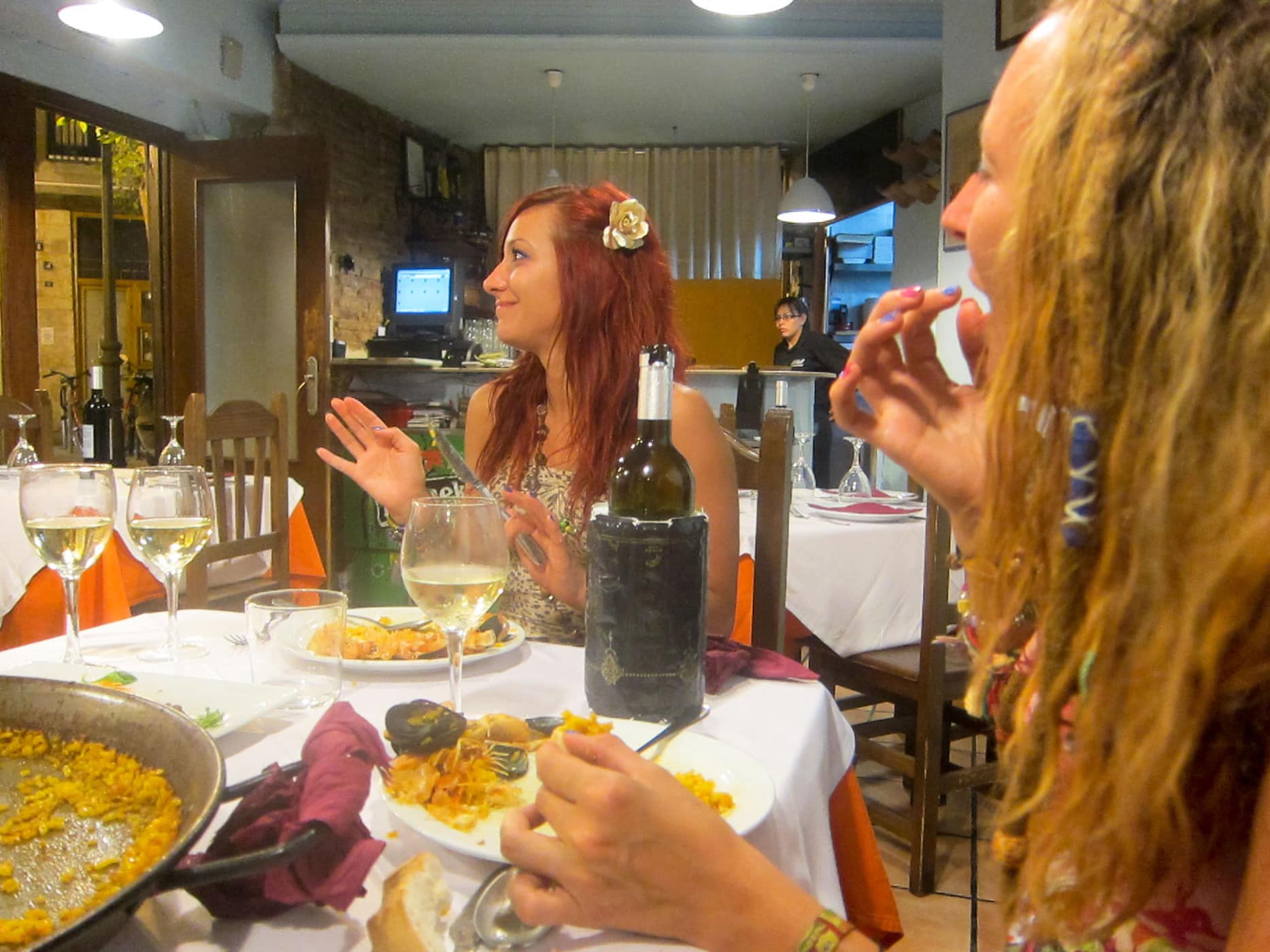 And then, one of the boys stole two bottles of wine, that we drank in the streets. 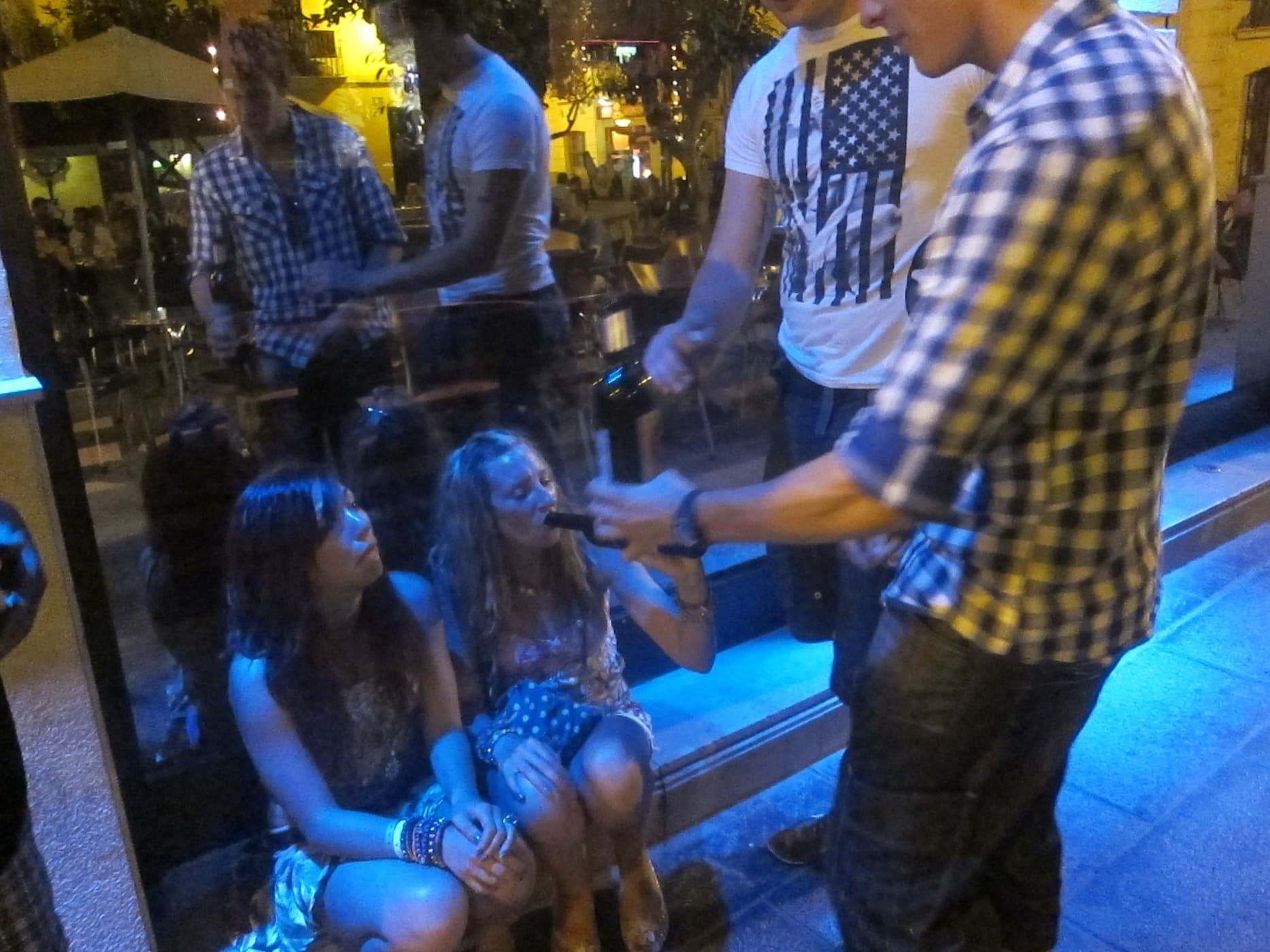 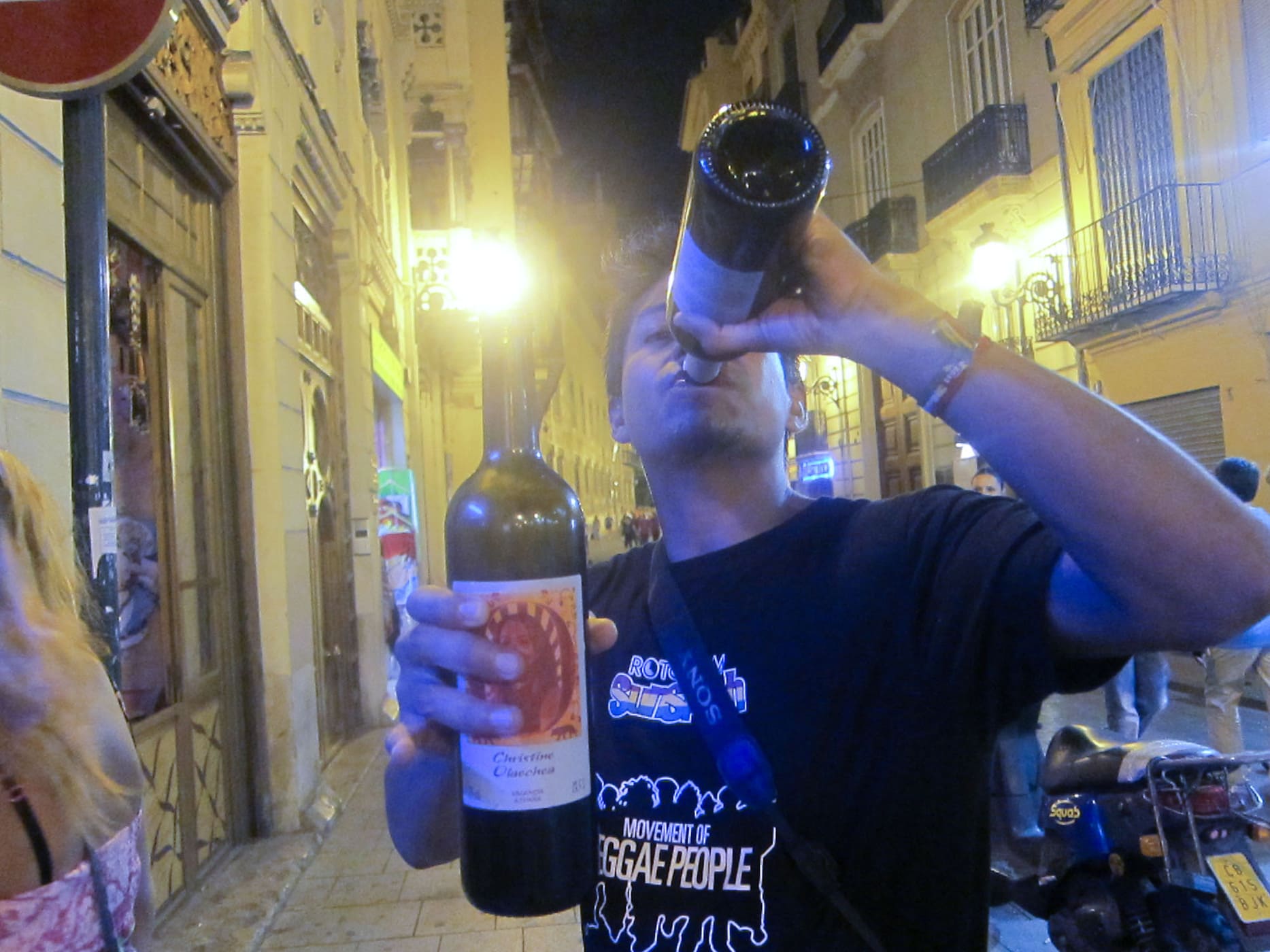 And then, one of the boys, the Australian, took me by the hand, and led me away and said “do you know what cocaine is?” 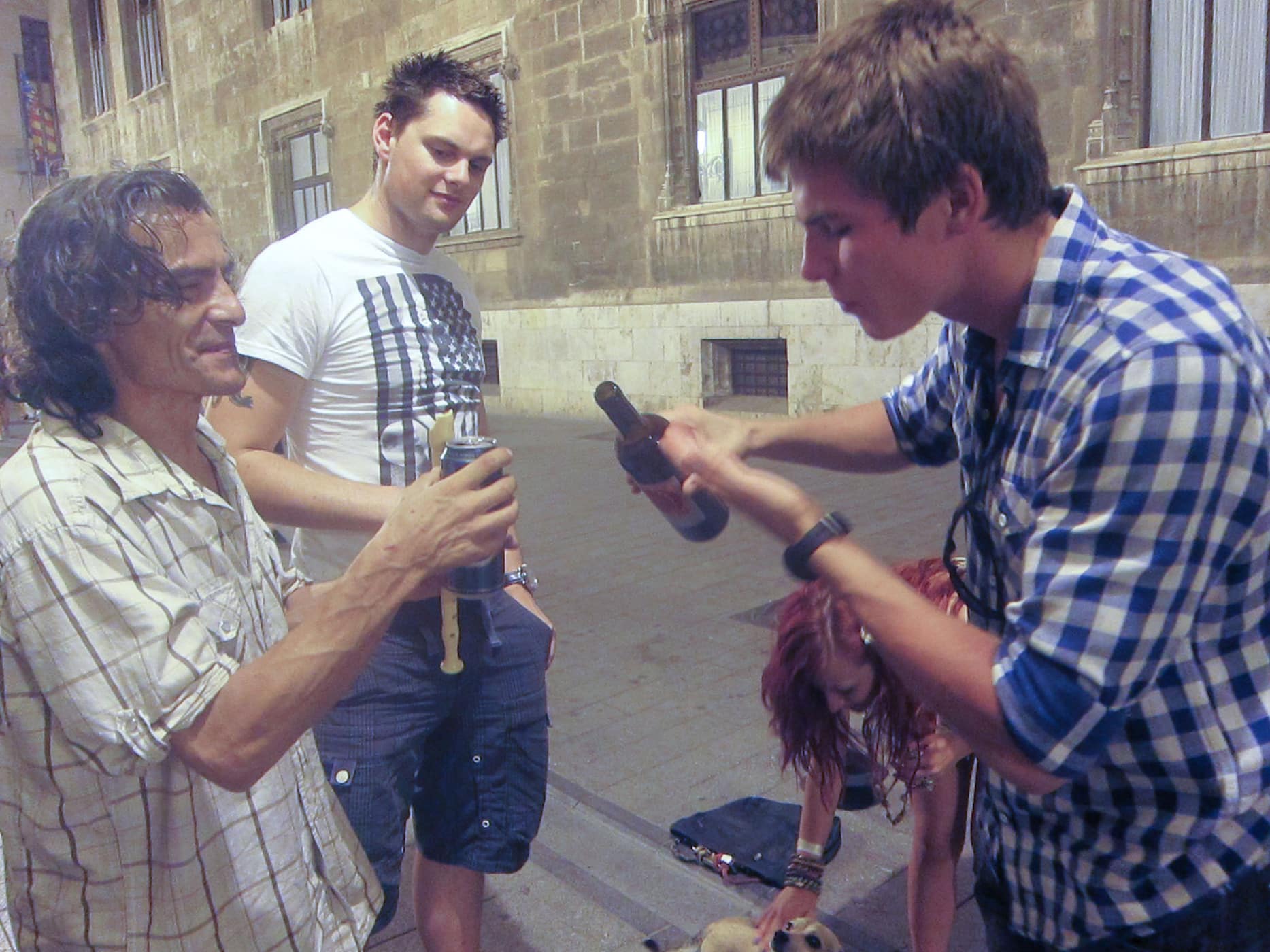 And then, a couple of the boys went to buy some as the rest of us danced in the square. 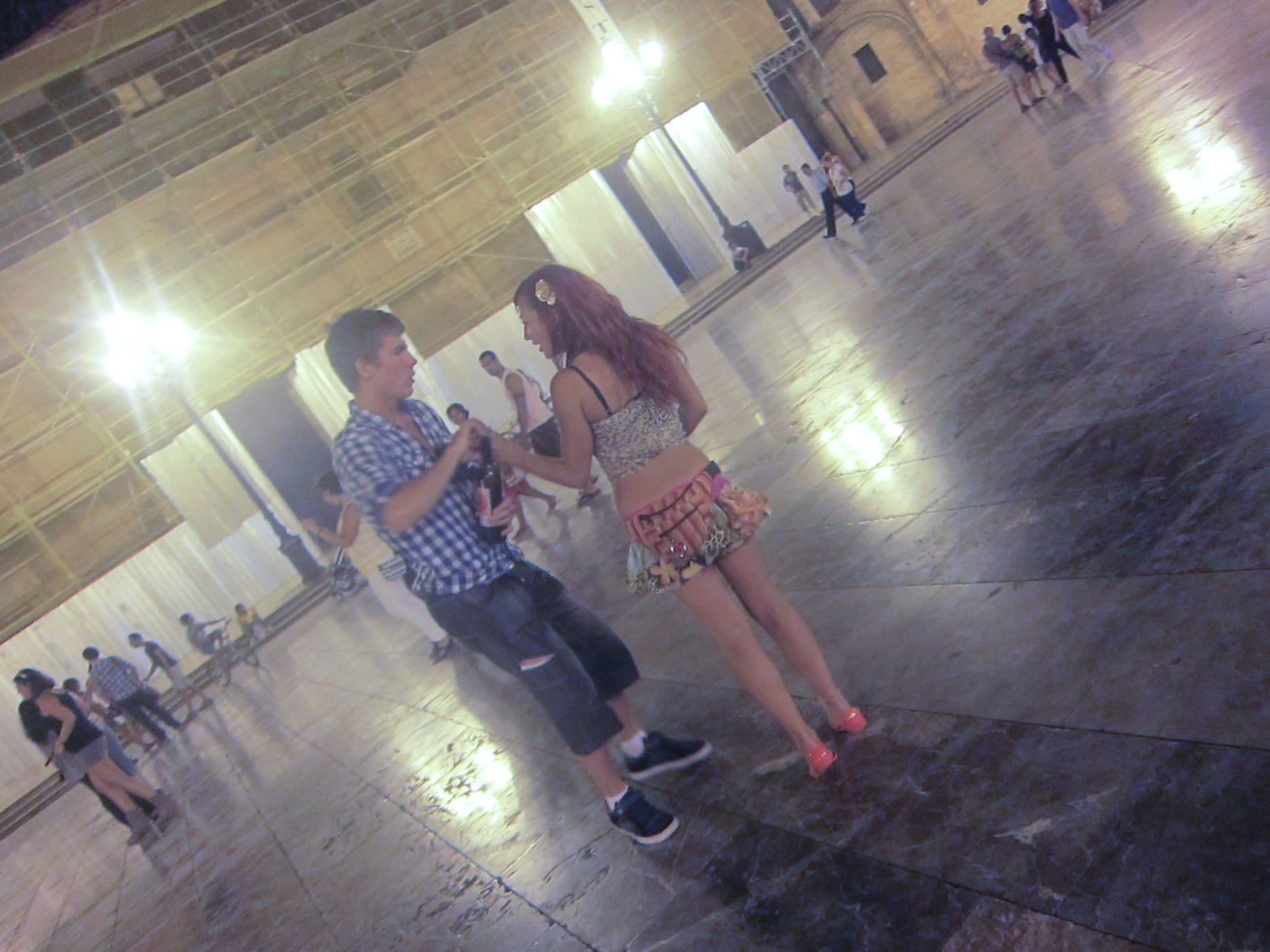 And then, they made a deal and we headed back to the hostel. 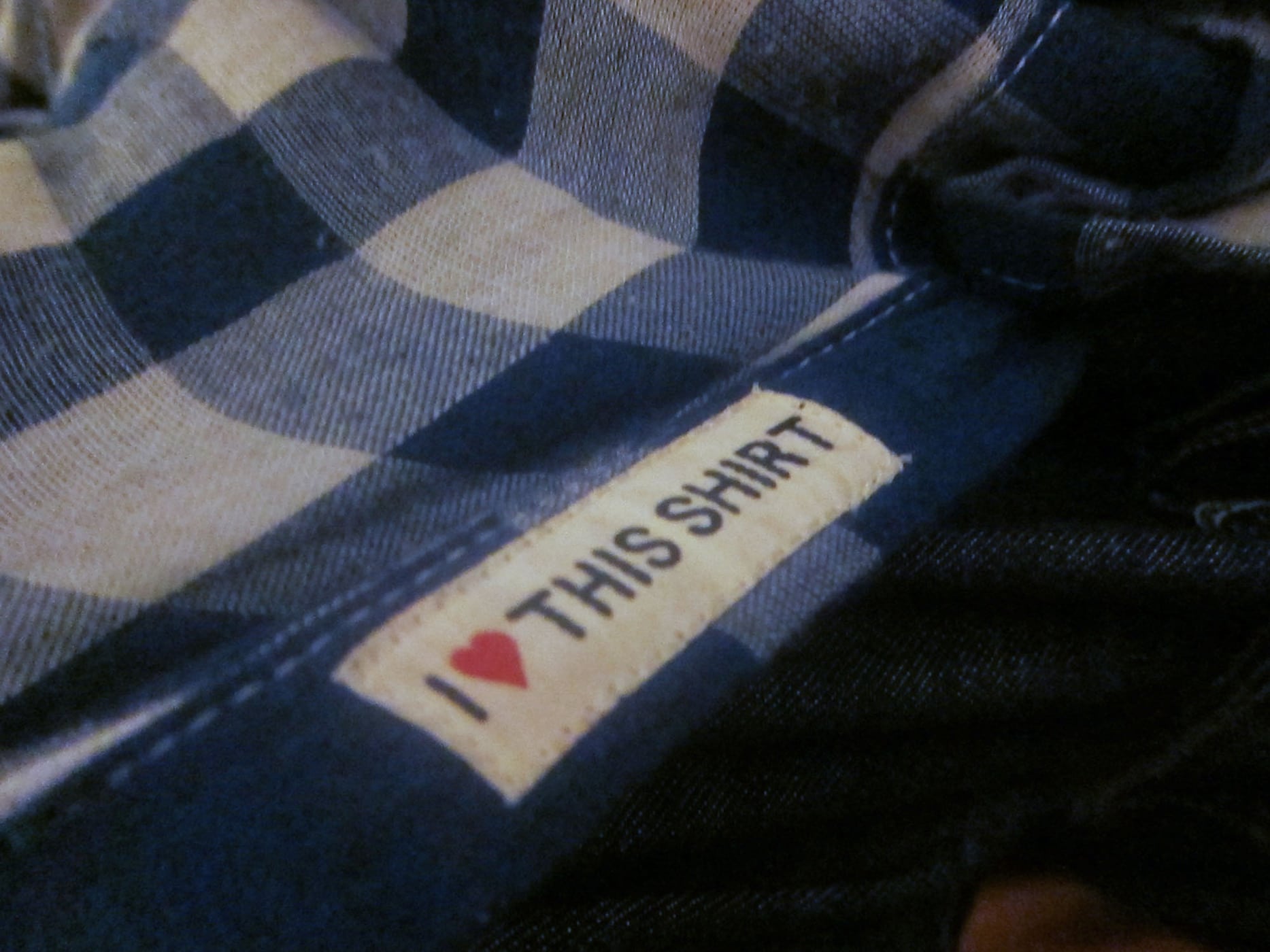 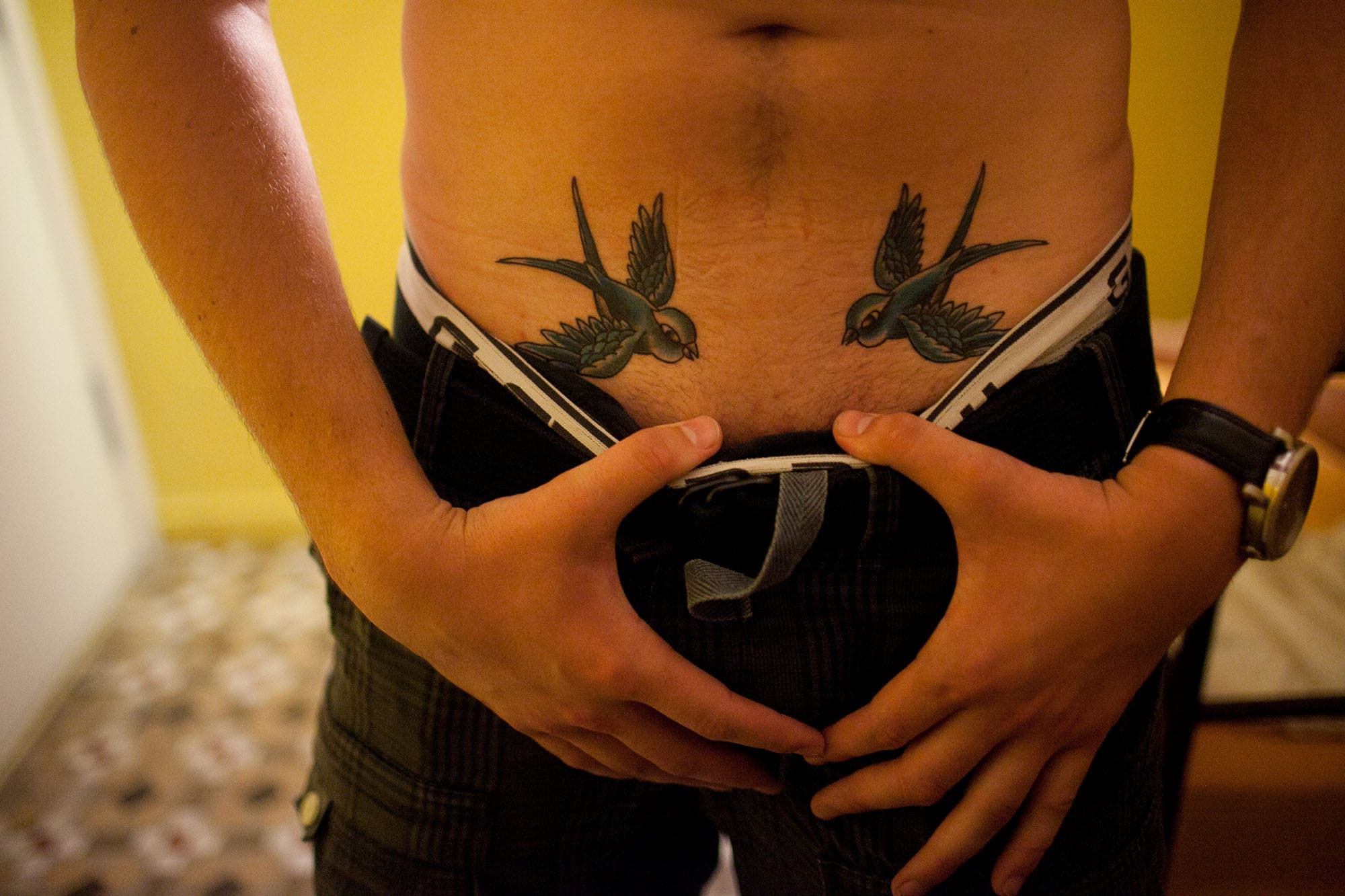 And then, the boys snorted, the music blared, the bed broke, the girls ran away. 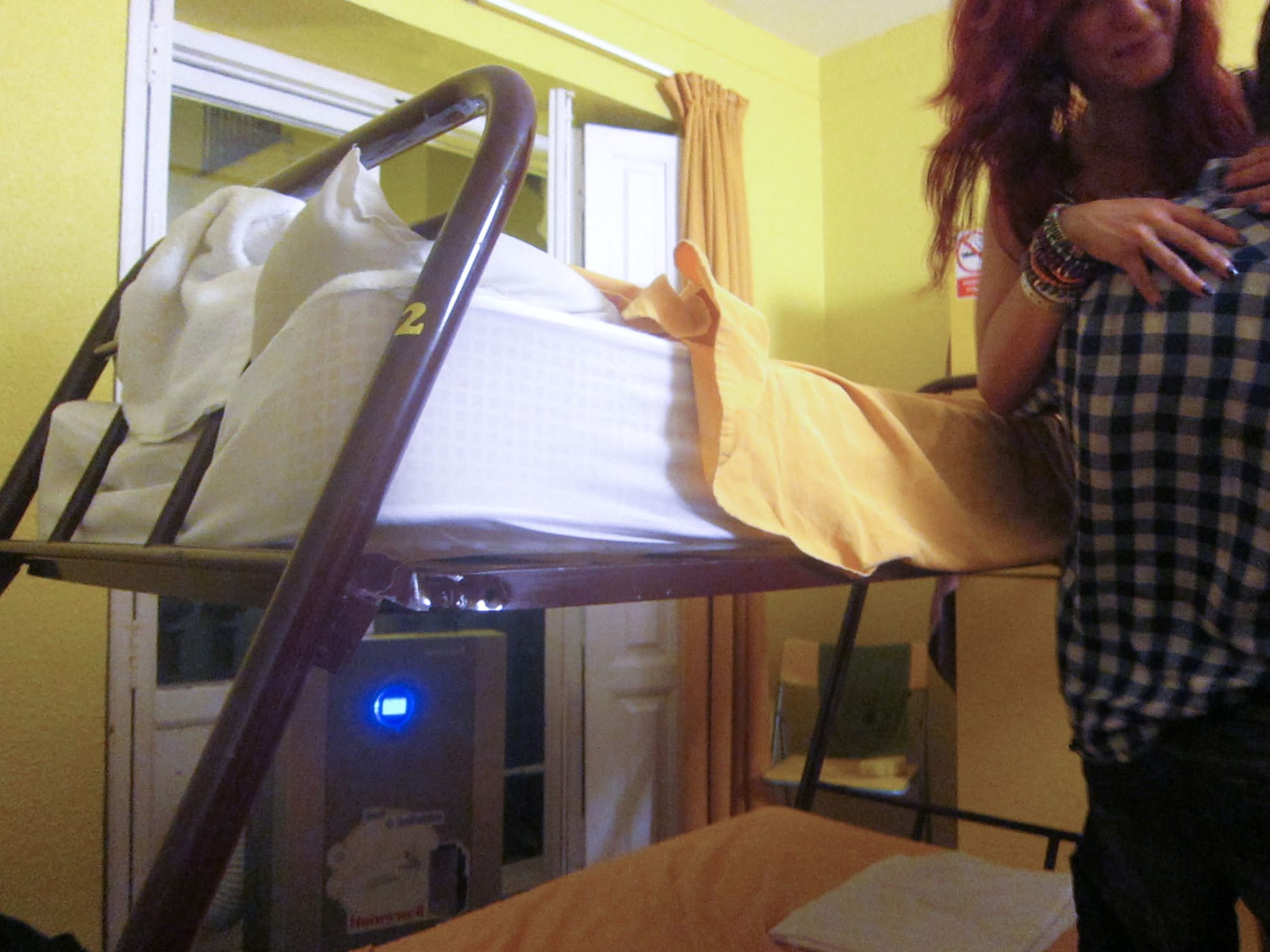 And then, the guy from Mexico kept trying to kiss me. And after a sob life story I gave in a little. 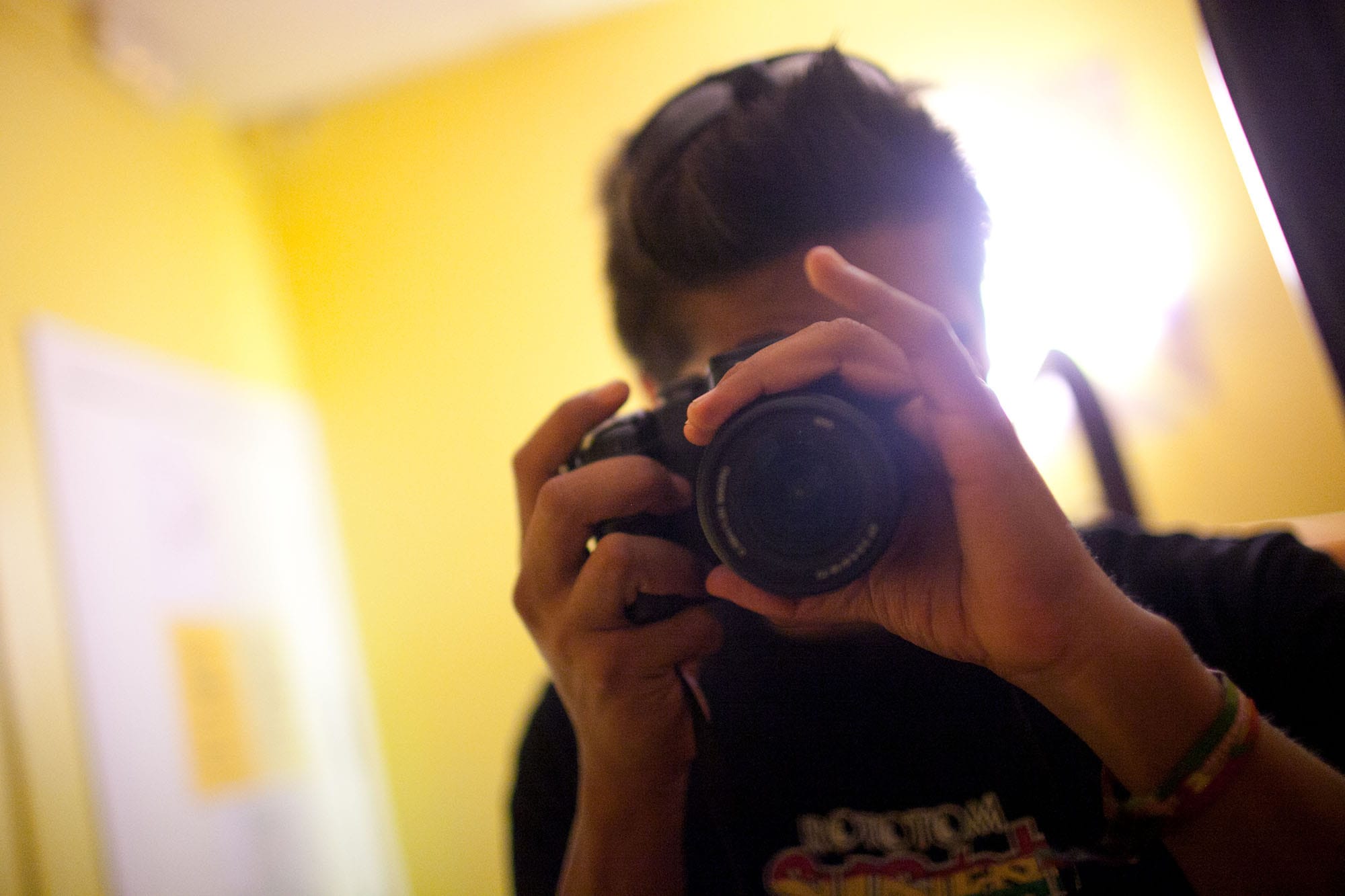 And then, I ran away too.

*Except for paella. That’s cool. 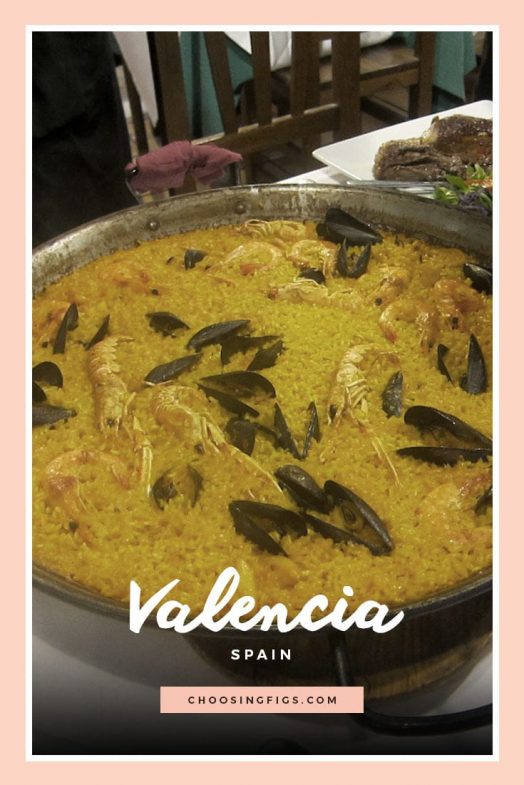 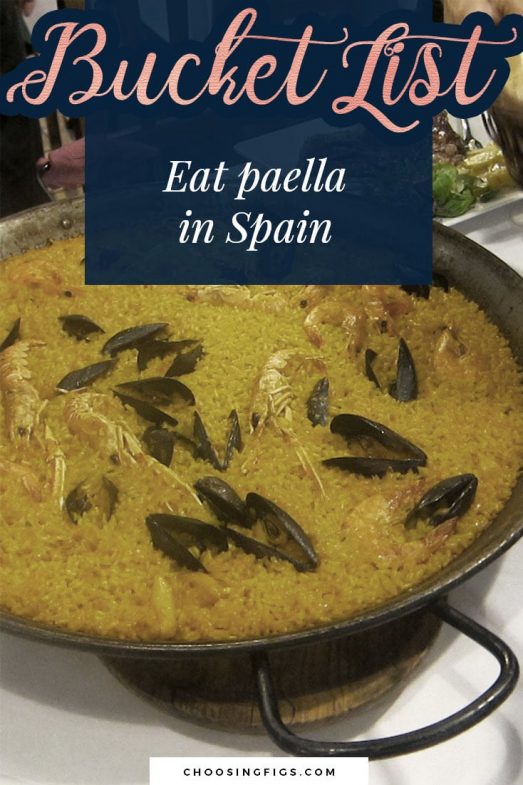 in Europe, Round the World, Spain, travel, Valencia
by Val Bromann

Merry Christmas from me and these two cats who def